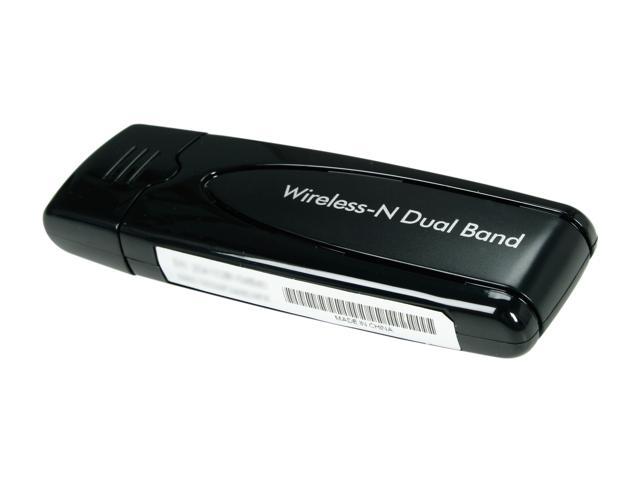 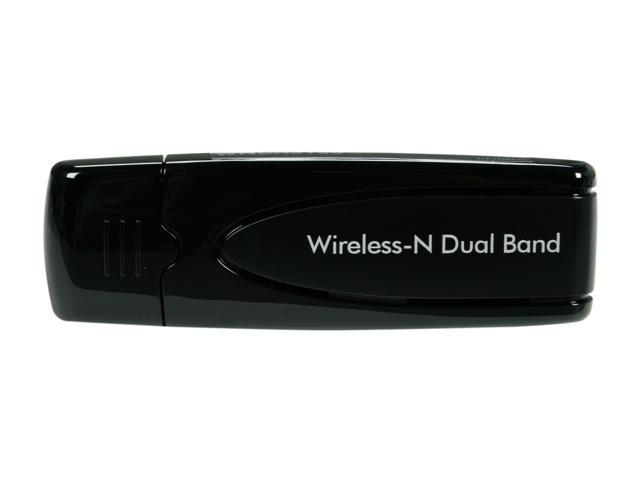 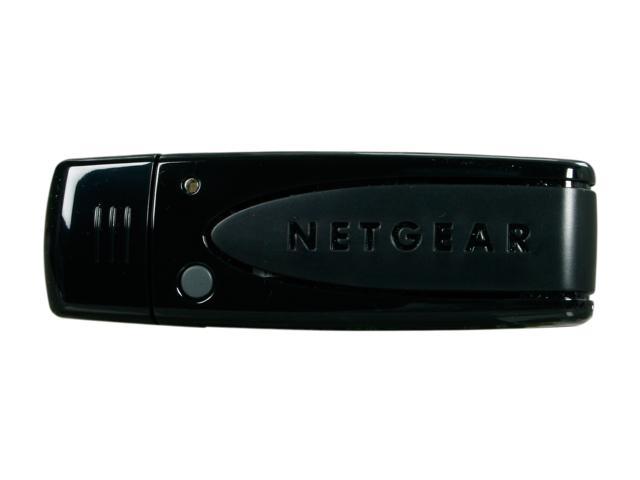 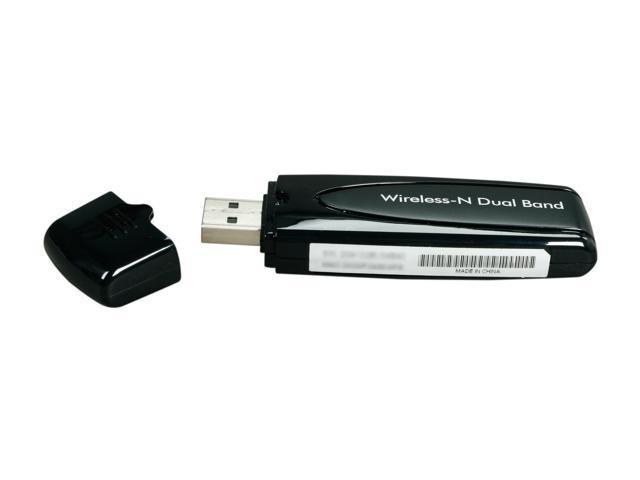 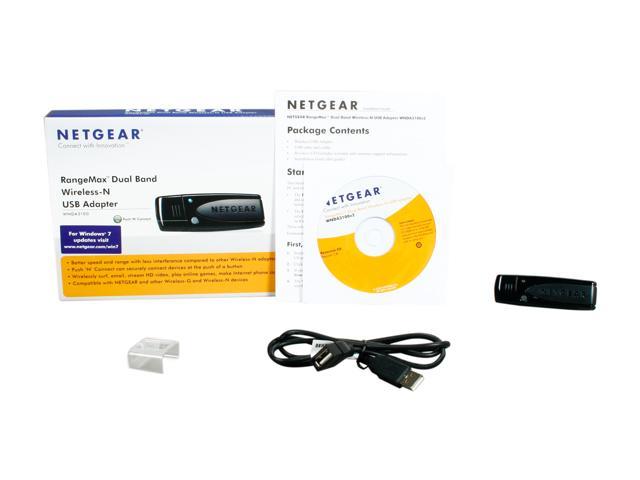 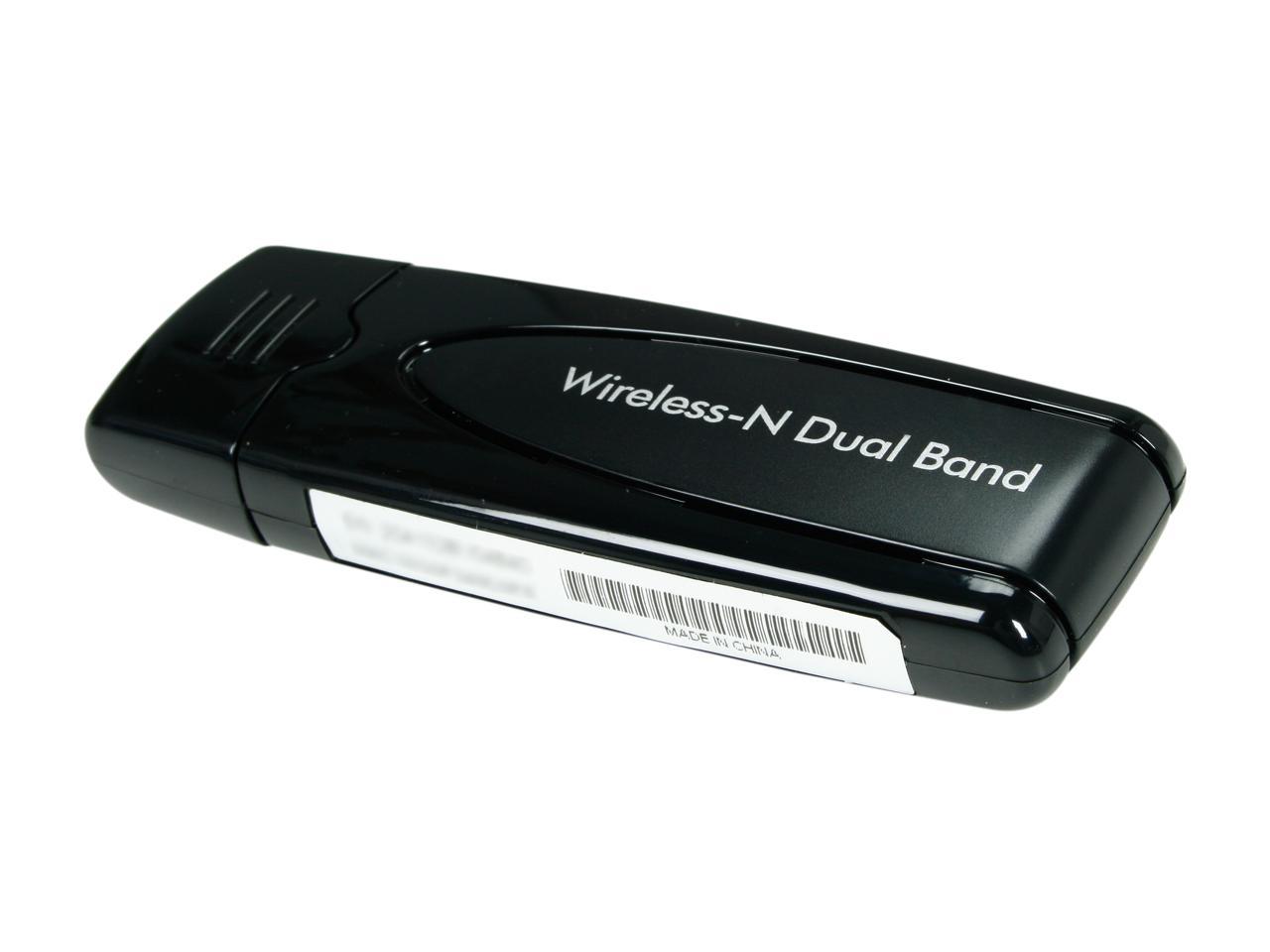 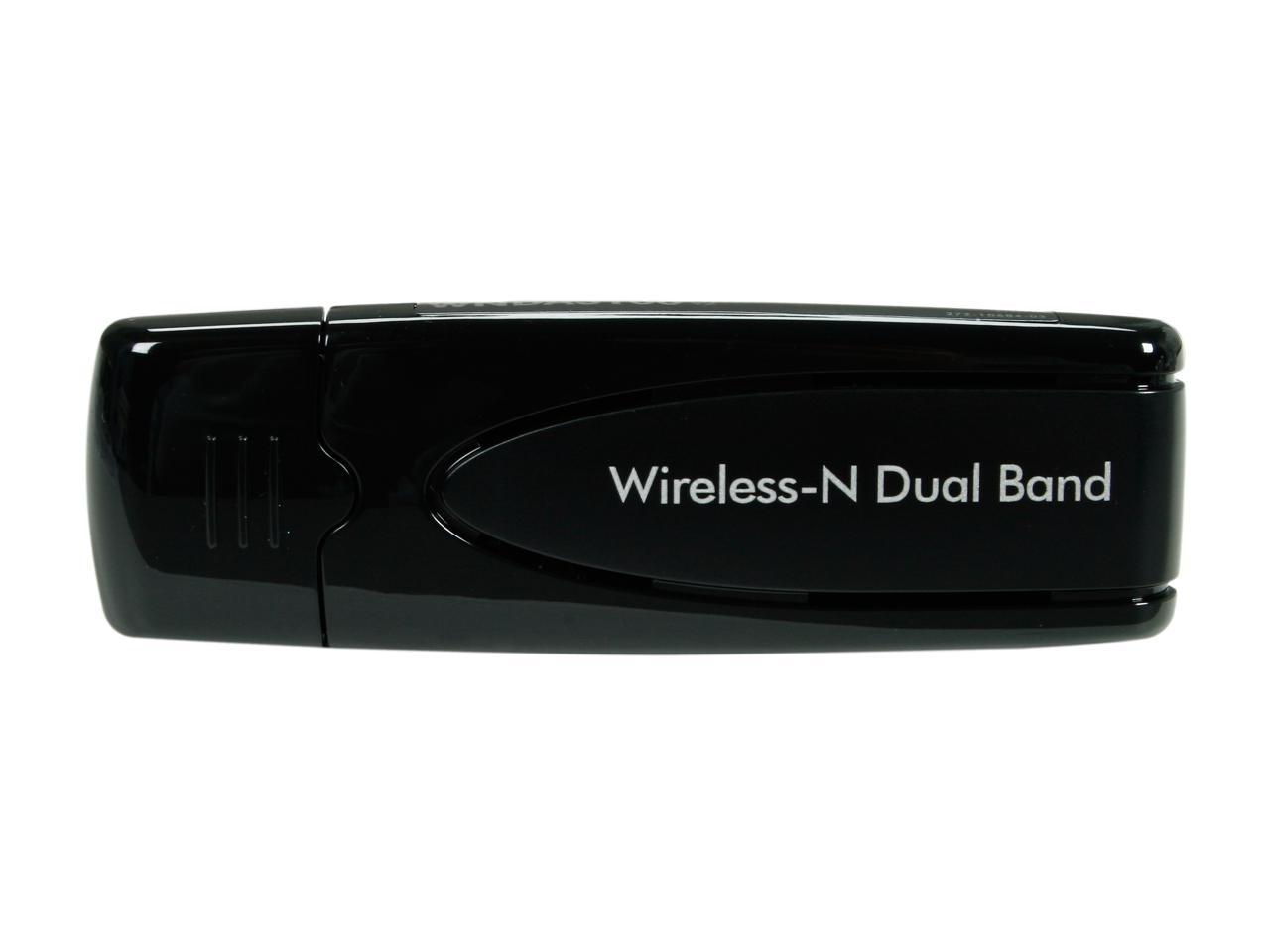 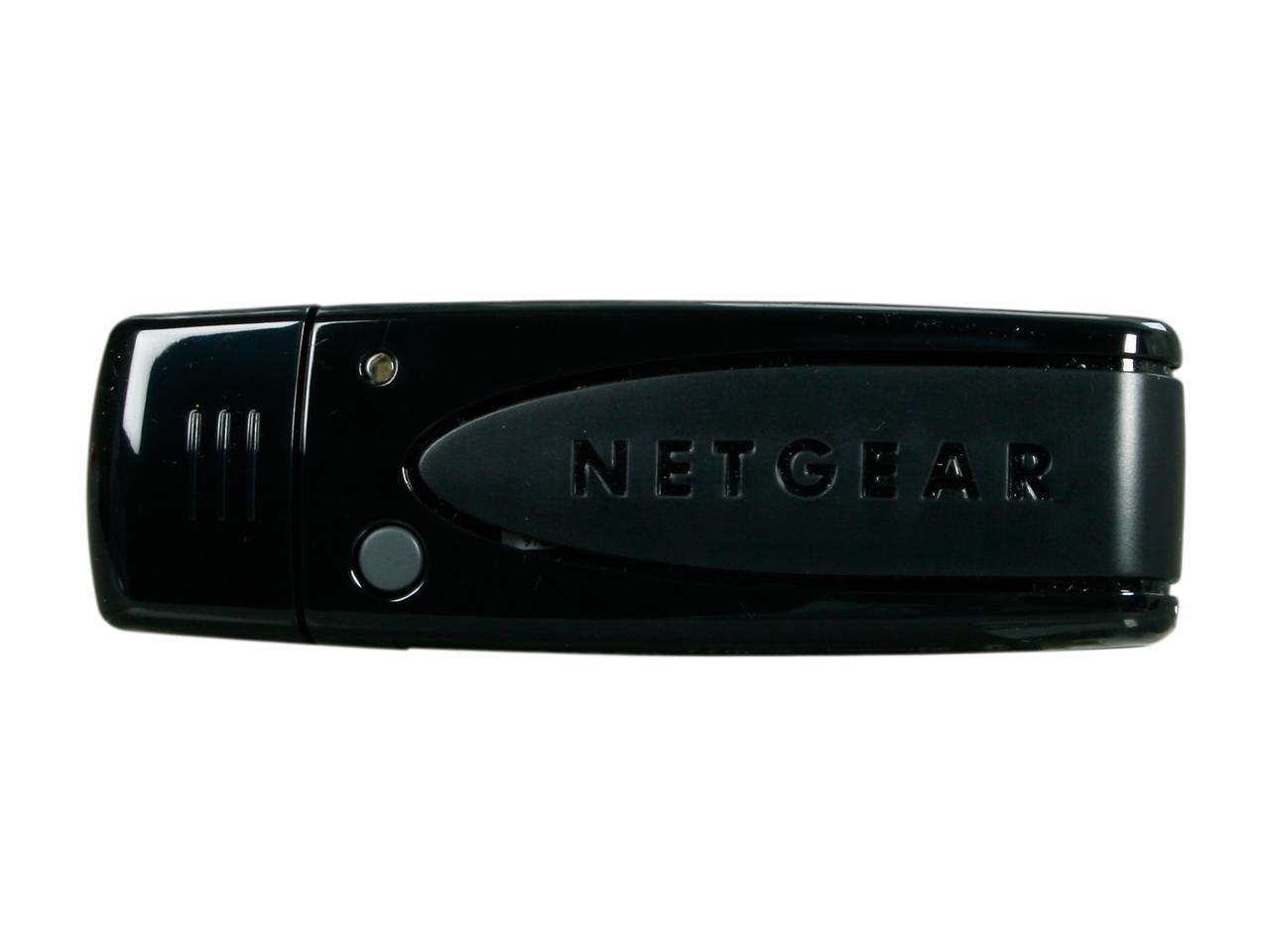 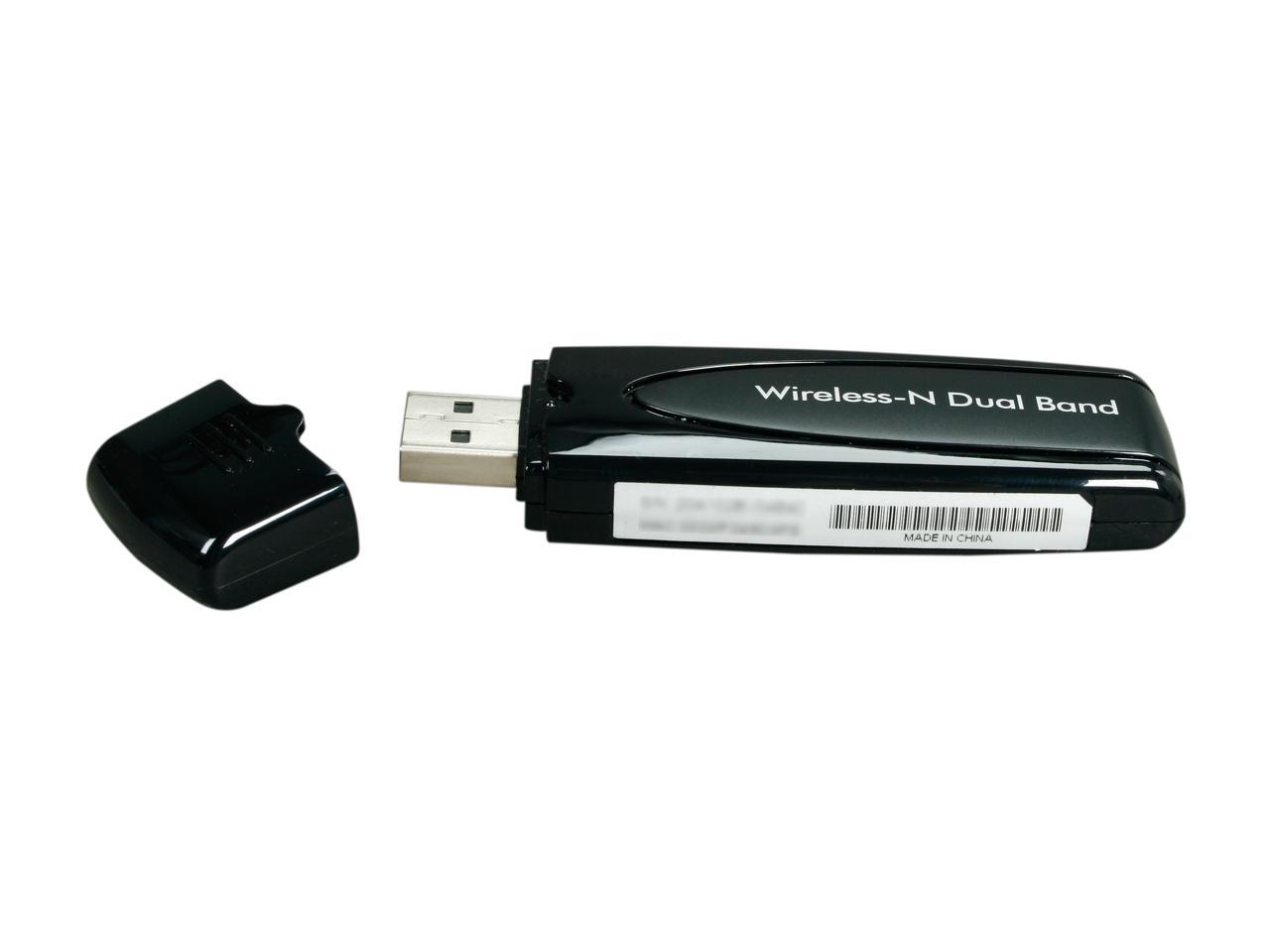 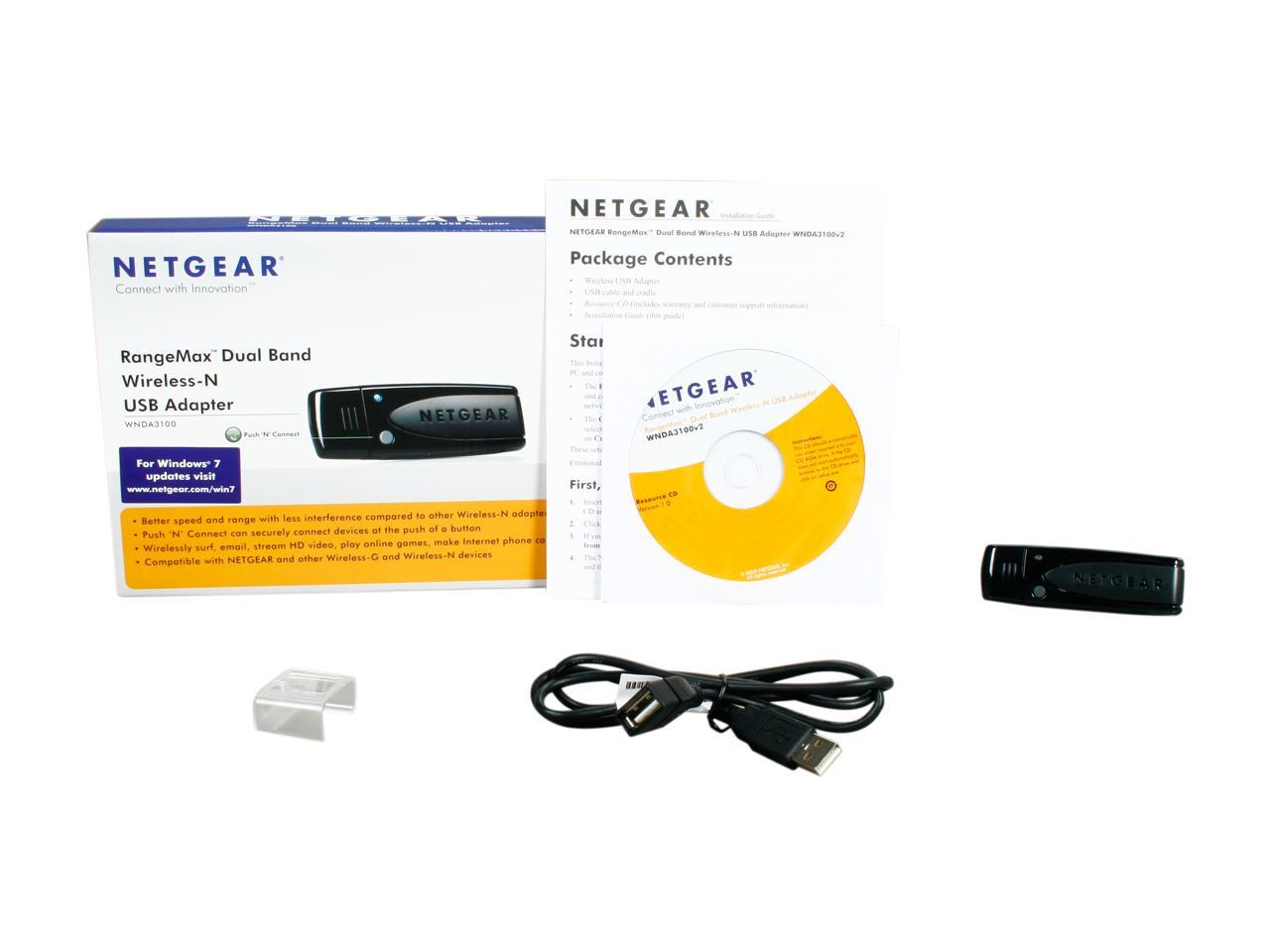 Lee A.
Ownership: more than 1 year

Cons: Drivers work great, bundled software not so much.

Overall Review: Do yourself a favor and install the drivers manually via device manager or else you'll have some Netgear software that wants to run on startup. Why in this day and age manufacturers try to push their wireless software is beyond me when any modern OS does the job better. I think I had to use 7-Zip to extract the installer to get at the drivers, not sure as I did this all some time ago. The USB extension cable comes in very handy as positioning the card in various ways can hurt or help your reception and throughput.

Cons: 5ghz drops occasionally but that could be the placement of my adapter in my apartment.

Overall Review: I put this originally with my old Pent 4 32-bit windows and for some reason had terrible problems. Did not use the CD for install either. However, Win7 64-bit in my new rig seems to do quite better. The 2.7ghz I get out of my $160 router works great. However, the 5ghz is hard to pick up sometimes. Sometimes is great, other days not so much. One item to note is that 5ghz is a higher frequency, so putting this in another room may get lower xfer rates and worse connections especially considering the consistency of your walls. Go to wikipedia if you want more knowledge on that subject. Also, I live in an apartment complex so the signals for the lower band can be affected sometimes by the 150 other radio signals flying around. Again that really isn't an issue on the 5ghz band but since I'm about 10ft away from my router with 4 walls blocking the signal, I have to take this for what it is.

Pros: Works excellent for windows 7 64 bit. The internet is always up.

Cons: If you install w/e disk they give you, you will have issues.

Overall Review: If you install the drivers from their site, and then find your router and type your password it works all the time and never goes down. Anyone having issues did not set the wnda3100 up correctly

Cons: Seems that connection drop-outs are all too common. See Other Thoughts for more information.

Overall Review: I received this a a gift to replace my 802.11g adapter, and it worked just fine with G-wireless. Then my old G router died, and I got an N300 router. The N300 router with this N600 adapter really improved my transfer rates: with my 50Mbps internet service, I went from ~20Mbps with my old adapter to ~50Mbps with the N600 adapter and the N300 router. After a couple of weeks I started getting frequent connection losses. I found that by broadcasting my N 5GHz-band SSID, which I like to keep hidden for security, all of my 5GHz-band devices (this adapter, a couple of smartphones & a tablet) became much more reliable. Since it affected all of my 5GHz-band usage, I have to think that this issue is more router related, than any trouble with the N600 adapter, but if you're experiencing drop-out problems, it might be worth a try. I'm not too worried about anyone piggy-backing on my service, as my neighbors aren't close enough to receive the signal, and the WPA2 security would stop them, anyway.

Pros: had same problem as other people with win8 dropping unit every few minutes until I tried a USB 3.0 port on my computer. has worked with out a problem since

Cons: dropped a lot until I tried a USB 3.0 port on my computer. has worked fine since. down load speeds around 2.8mps

2 out of 2 people found this review helpful. Did you?
Manufacturer Response:
Thank you for your review. If you run into any more issues, please feel free to contact our support team at support.netgear.com. If you have any questions or concerns let us know! Thank you for choosing NETGEAR-- we hope to earn your business again in the future. Regards, NETGEAR Team
Matthew D.
Ownership: 1 month to 1 year
Verified Owner
Dual Band for the Win!10/24/2011 9:23:04 PM

Cons: Signal strength isn't this device's strong suite. It's weaker than my other wireless N adapters.

Overall Review: I configured the device to prefer 5.8ghz network. Wish this devices was 3x MIMO for 450Mbps.

Cons: Need an active connection to let XP or Win7 search the net for the proper drivers.

Overall Review: I have installed two of these in the last two days. One in a Dell XP SP3 desktop and one in an ASUS 1000H with Win7 Home Premium. Avoid the Netgear Wireless Wizard software! Connect the computer to an active wired LAN connection, plug in the adapter, let the software search for the proper driver on the net. DO NOT USE THE CD! After the setup is complete unplug the LAN connection and use the native XP or Win7 wireless connection setup. I had connectivity issues in the past with an older Netgear wireless G-only USB adapter in a Dell Optiplex with XP SP3 that went away when I uninstalled the Netgear Wireless Wizard.

Pros: Dual Band, Wireless N, Works without disconnects. Not the most sexy adapter to use but it works according to what i wanted it to do. -kinda pricy compared to the cheaper ones but i wasn't going to go through risking getting DOA's or sketchy adapters, went for the best

Cons: -Bulky -Nowhere to put the cap -Comes with seemly outdated software -Can't use it with window 7's wireless software, have to use it's software as far as i know

Overall Review: Ok, i bought it to use with my Ngear dual band N and it does what its suppose to do, which is maintain a wireless N dual band connection. But on a side note, when replacing my old linksys wireless adapter, it looked pretty bulky in comparison. That could be a problem for those of you that stick it in the front of your pc and might end up accidently running into it or those of you that plug into the sides of laptops and might snap it off by accident. Good thing that hasn't happened to me yet since i plug it into the back of my pc for my living room media. On a similar note, once you take off the cap, there's noway to plug it on the end of it or something. since its pretty stationary, i throw the cap in the box, but for those that constantly unplug and stow it might get very annoying. about the software, it looks old but its simple and I did put it to use windows 7's wireless program but it was faulty and couldn't find the 5Ghz signal so i just used the software.