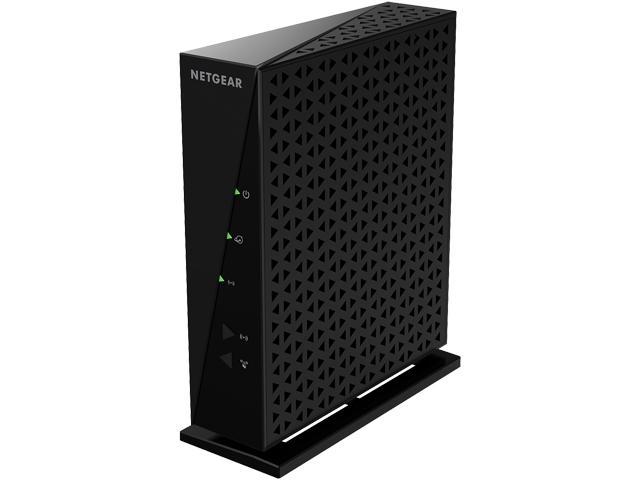 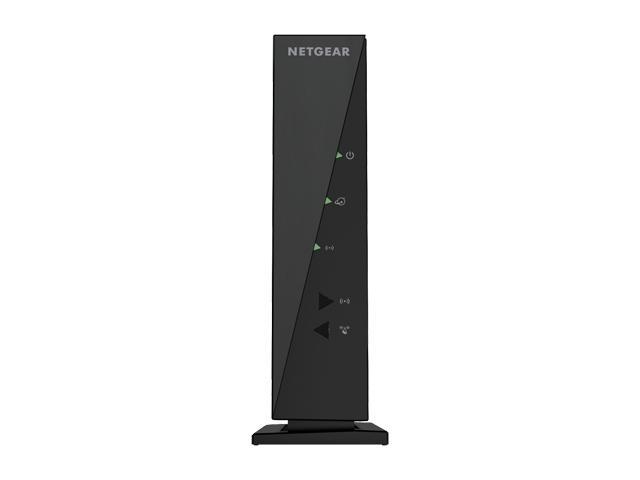 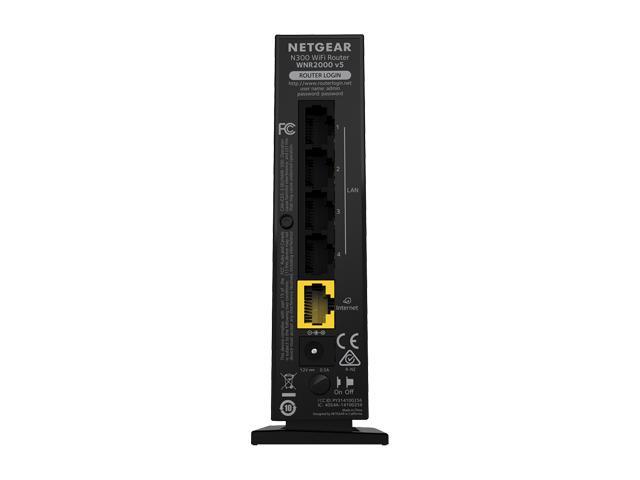 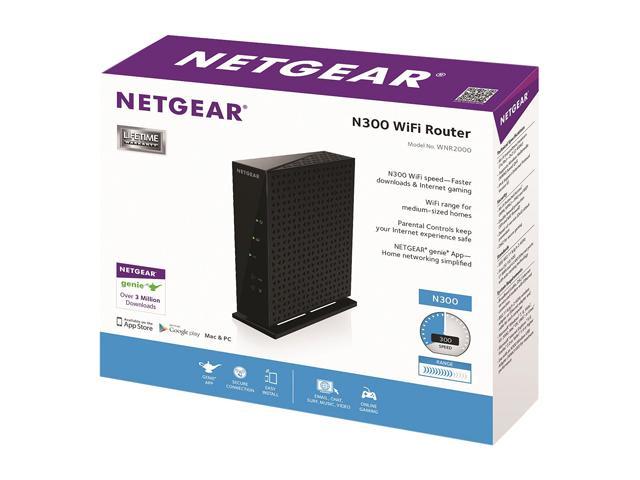 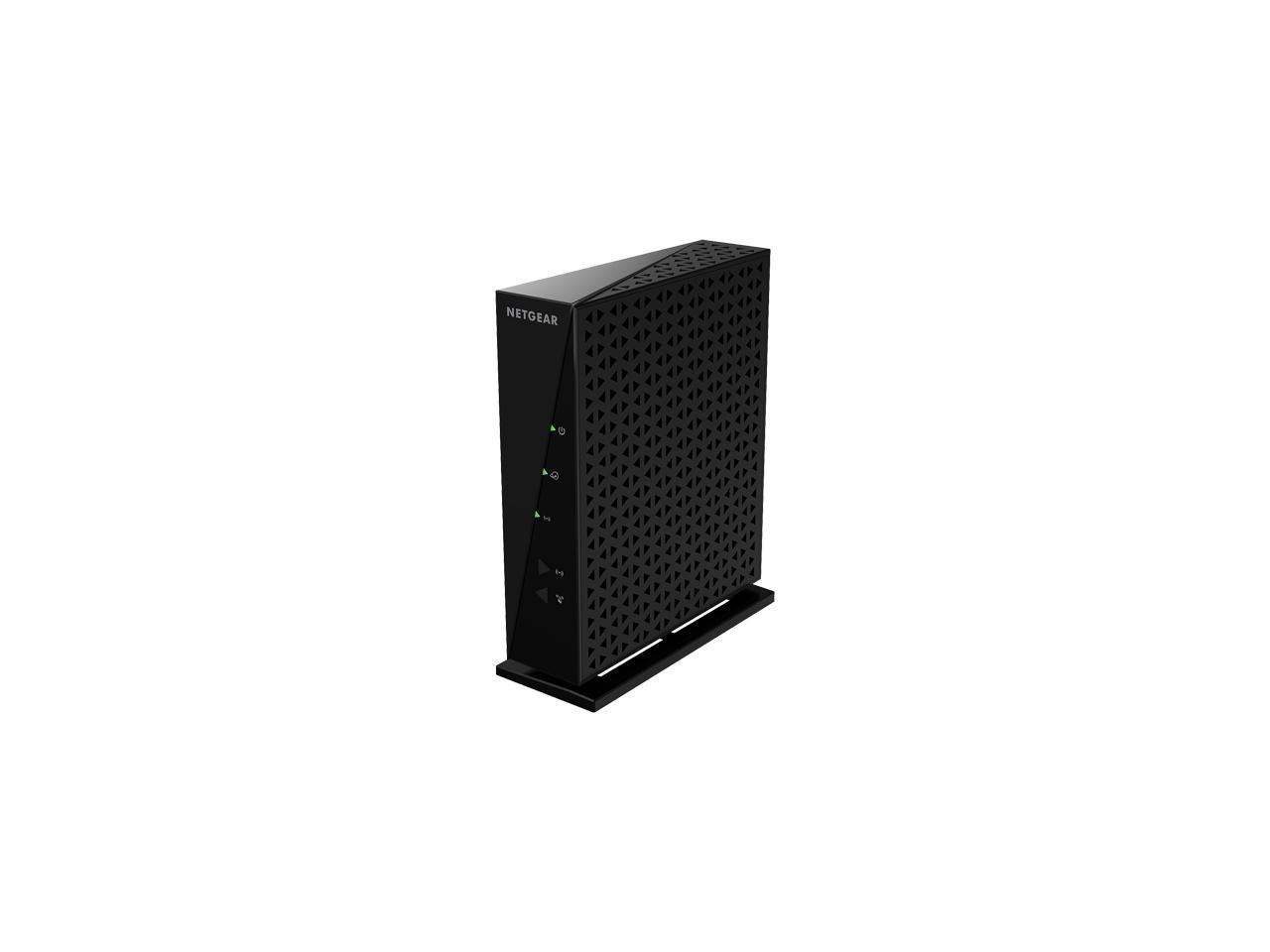 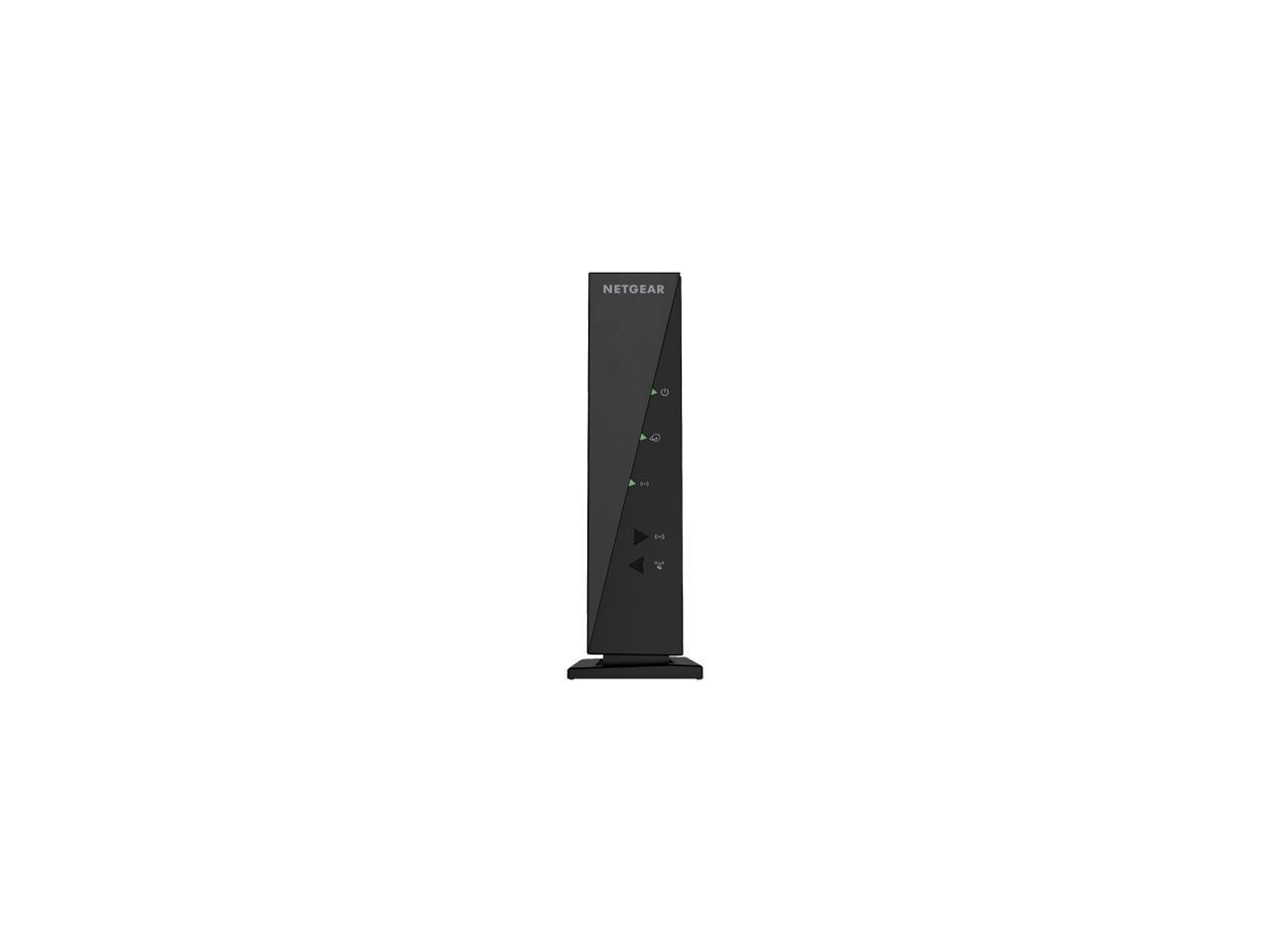 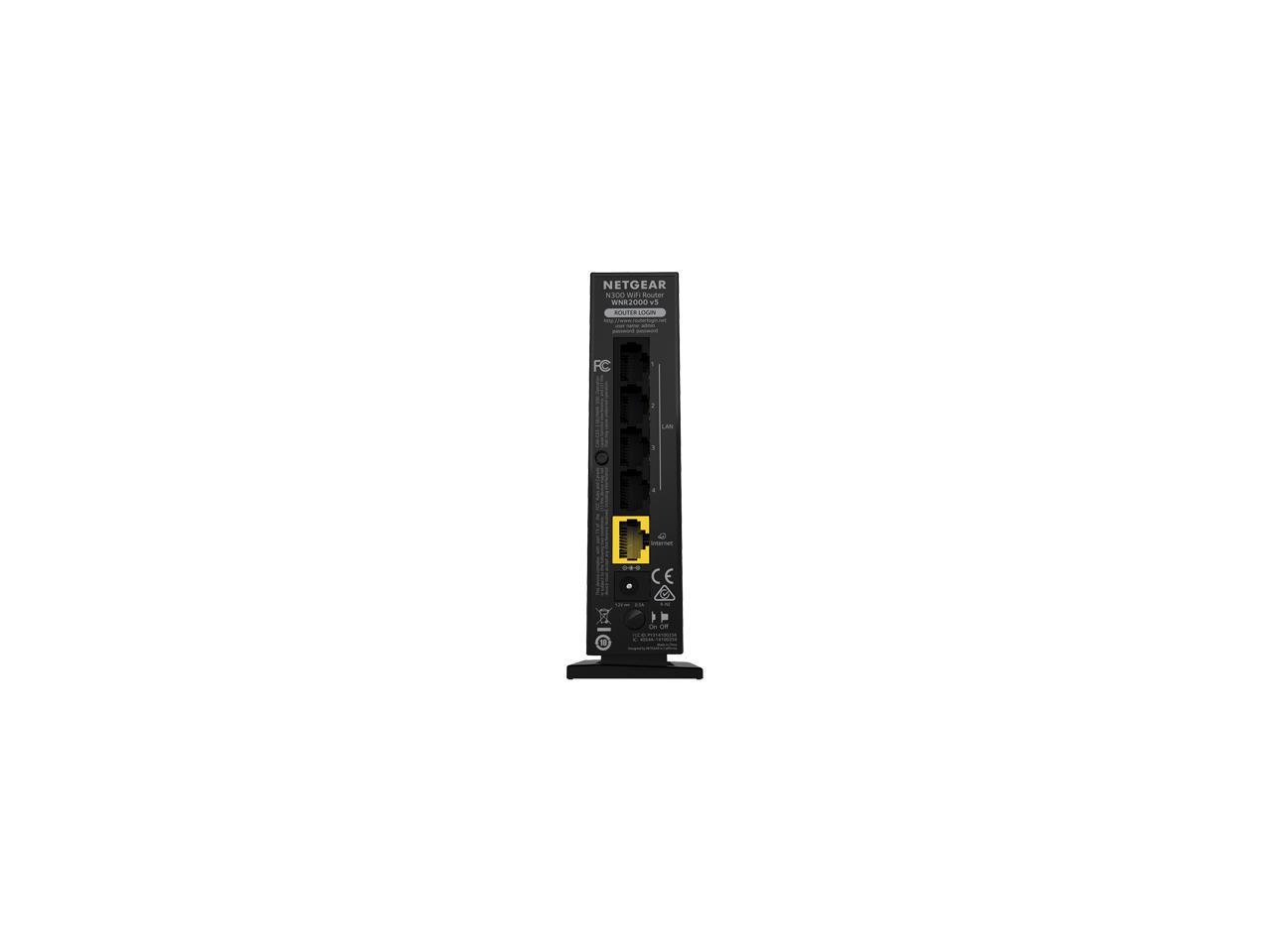 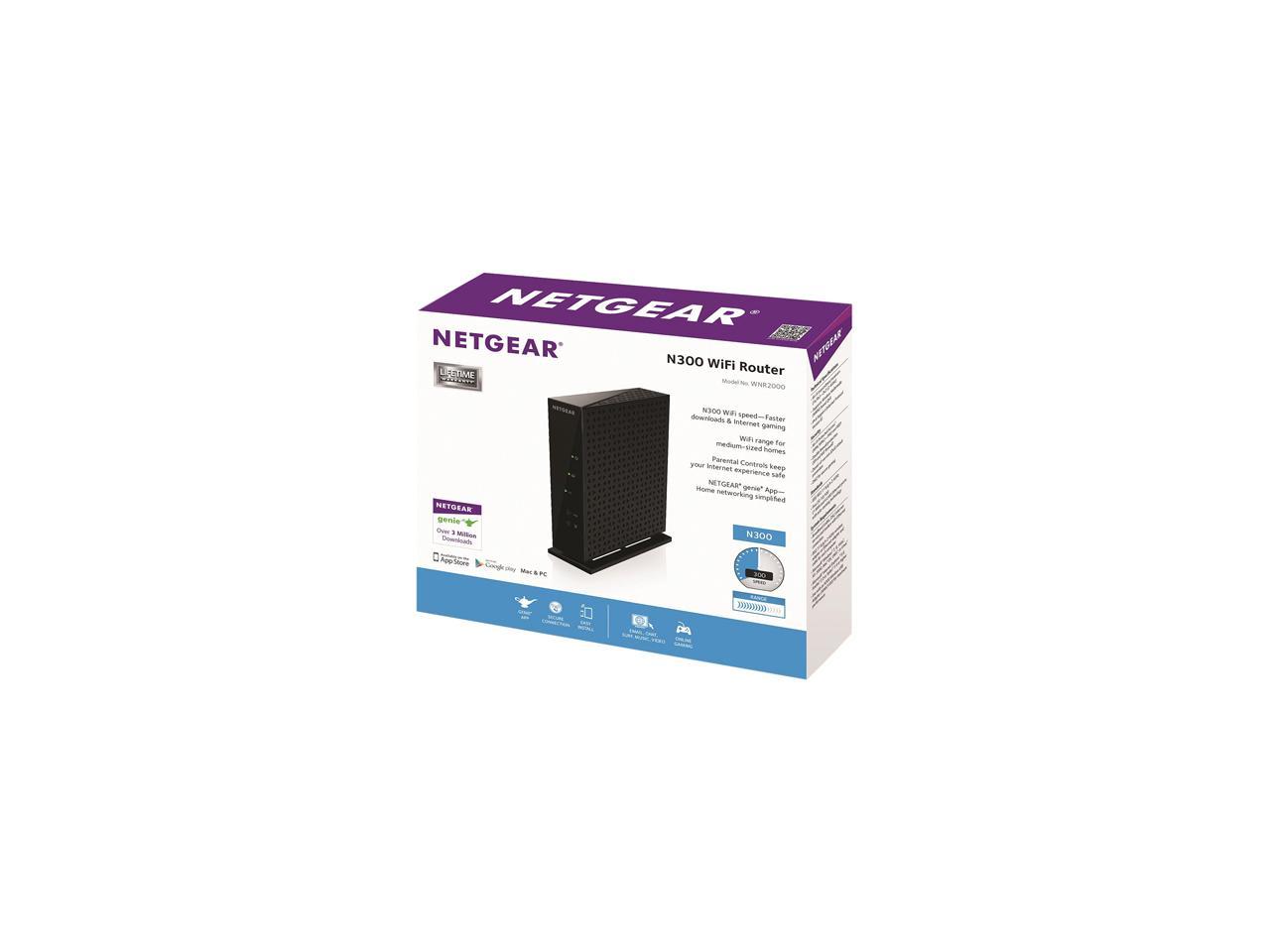 Pros: while it worked no problems, lasted almost 2 years

Overall Review: just got slow..reset...tested... wiped to factory defaults tested... reloaded updates tested... disabled everything I was an evening ritual for a month like that's all I had to do with my time......tech support says its software related...or it wouldn't power on.....for the price of their advice I bought a Belkin....it works...life is good...

Cons: Xbox WIFI did not work right off the bat, But the new WNR2000 Firmware update has fixed this issue.

Pros: I had absolutely no problems with it during the first four months. It's a great little device but...

Cons: After a bad firmware upgrade, the device resets every couple of hours now. This is not a good thing for someone who plays MMO's, StarCraft and Heroes of the Storm. When I called customer service they said that since it's not a hard wear issue that I need an extended warranty which costs an extra $129.00 for 1 year or $199.00 for an extra 2 years. That kind of stupidity is the quickest way to lose customers. All I did was upgrade to the firmware that THEY released and recommended me to download. Since Netgear can't bother to be responsible for their mistakes then I can't be bothered to continue spending my money on Netgear products.

Overall Review: In the end, the old saying is true, "If it ain't broke, don't fix it."

4 out of 4 people found this review helpful. Did you?
Manufacturer Response:
Hello Paul, We are very sorry for the way support handled your case-- we want to help you get your WNR2000 working perfectly and also investigate. As soon as you get a chance please email us at netgearteam@netgear.com with a copy and paste of this review, your ISP, current firmware, serial number, and zip code for help. Most importantly include the case numbers that support gave you so we can take a look at your case. Regards, NETGEAR Team
Mr. W.
Ownership: 1 month to 1 year
Verified Owner
Not Impressed12/23/2013 7:52:11 AM

Pros: Inexpensive. Has power button (instead of yanking the cord). Has separate button to turn off wi-fi.

Cons: Subject to frequent/random dropouts, so it is not suitable for streaming media. Only has 10/100 ports; no gigabit ethernet.

Overall Review: I bought this as an access point, using a powerline adaptor to connect it to my main router. I kept experiencing random dropouts, so I went back to my old WRT-54GL.

4 out of 4 people found this review helpful. Did you?
Manufacturer Response:
Hello Hilndr, We are sorry for the random dropouts and would like to offer our assistance. You can contact our support.netgear.com. You can also check to see if you are running the latest firmware: http://support.netgear.com/product/WNR2000v1#wrapper If you have any other questions or concerns please let us know. Regards, NETGEAR Team
Joshua F.
Ownership: 1 month to 1 year
Verified Owner
Good buy1/10/2012 7:29:12 PM

Pros: Easy enough setup. Seems to be able to upgrade firmware through the web interface, though it was already up to date when I installed it, so I didn't test that. Guest network allowed me to give an old WEP-only device internet access without compromising the security of the main LAN. I find the black color with green and blue lights to be very appealing.

Cons: I haven't encountered any so far. It did need to be rebooted once, however it's connected to power with no UPS or line filtering, and there was a power outage right before this happened. So I'm 100% certain it wasn't the router's fault - it was just getting unstable line voltage when the power came back on. I spent 5 years working tech support at an ISP, and can tell you this is not the slightest bit unusual.

Overall Review: I wasn't planning on using the guest network functionality, however upon installing this at my Mom's house I learned that some older Nintendo handhelds (a DS lite in this case) are a little... behind the times. They won't use anything except open networks or WEP (which is not much better). I would have sooner just said forget the DS than use WEP, but thankfully the guest network function allowed me to give it its own WEP network while everything on the main network uses WPA2. I'm aware someone could still crack the WEP code, but since routing isn't done between the two networks, the most they could do is leech internet access. And why would they bother when the school across the street has an open network? ;)

Pros: Great range for having internal antennas, decent speed on a wireless 'G' network. Full signal with all devices in my apartment. Haven't tested N yet for lack of hardware. Nice features such as static DHCP and QoS. Recommended to anyone who isn't addicted to dd-wrt as it is not supported as of this review.

Cons: I have had to reset it once in a while due to the DHCP server not working properly. And no dd-wrt support for those who are interested. Other than that no issues.

Overall Review: Toss the CD if you've ever setup a wireless router, or if you have half a brain for that matter.

Overall Review: I would like to get the full 300mbps running from it, but I have already tripled the Mbps and getting max from my downloads. Love it.

Overall Review: I purchased this product online because past reviews indicated that it had performed reliably for the most part. However, Netgear, has changed specs in the middle of the product run. Version 5 does not look like any of the online pictures. The design of the case has changed, and the product lacks activity lights for both the wired ports and the wireless function. The firmware upgraded to v 1.0.0.28 after install. So the buyer is left to conclude that this is a redesigned product with the same product number as the previous line. Hard to say whether this is good or bad, but I don't think you can assume that the previous reviews represent this product. Note that wireless communicate defaults to "up to 150Mbps" and has to be set manually to "up to 300Mbs" in the advanced setup function. There are some warnings on the setup screen about the product falling back to the lower speed, but this is not described in the distributed documentation. So the two stars is for the unknown reliability of the product, removal of activity indicators, and Netgear's deceptive labeling practices.

3 out of 3 people found this review helpful. Did you?
Manufacturer Response:
Hi Paul, We are very sorry for the frustrations and would like to clear up any other questions you may have. When you get a moment please email us with a copy and paste of your review and the serial number of your WNR2000. We appreciate any feedback and hope we can help! Regards, NETGEAR Team