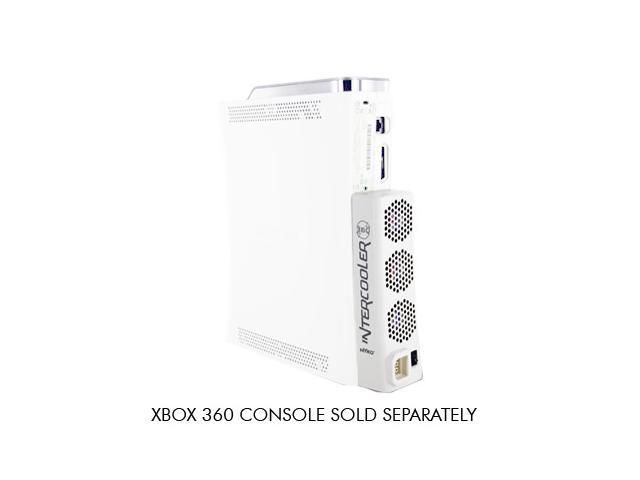 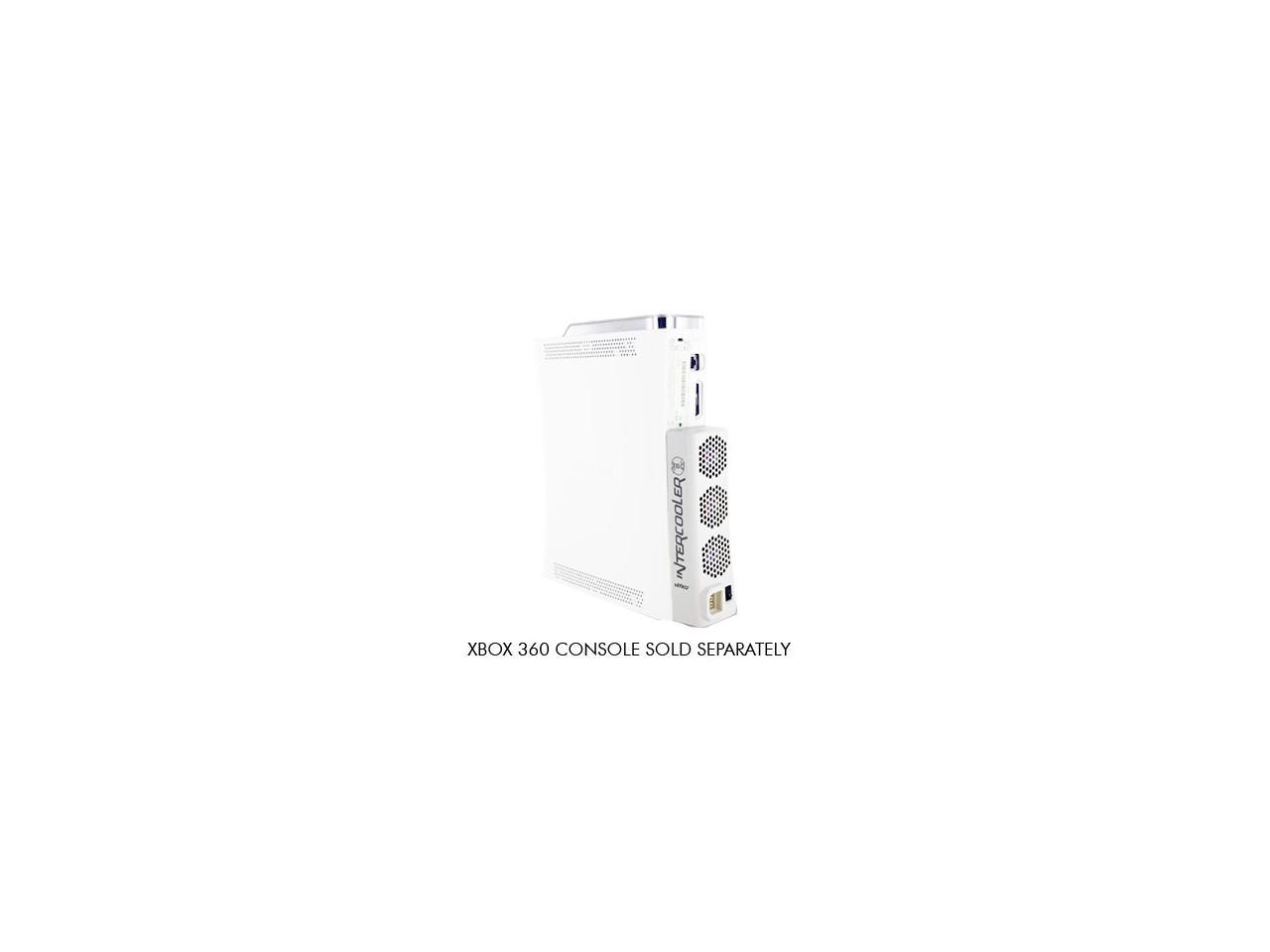 (109) Write a Review
OUT OF STOCK.
Specs
Reviews

Pros: I personally desided to test this device on an XBox 360 for a full diagnostics test of use and application. Bare in mind this test and purpose are STRICTLY for the first generation systems, as the new Pro and Elite systems use more power and are much more effecient and do not need this to extend lifespan and may in fact cause more harm to them than good. I bought two first gen systems to run a full diagnostics test running Forza 2 on replay non-stop I popped the shell and attached sensors to all priority and non-priority components and routed that to my workstation diagnostics platform. System tested without the device first and ran for ~8 hours before total system failure from excessive heat. I junked it and used the second system to run a diagnostics test with the intercooler and ran sensors from the input and output BOTH to and from the device. (Continued on Cons)

Cons: This unit is designed to run off the excess voltage and amps from the system going to the power supply and as such it's point of restriction is not along the power flow going into the system. Why does this matter? Because retriction applies between two points not the entire circit. so the applied restriction does NOT interfere with the system's use of power. The diagnostics test confirmed that w/o this unit a 1st gen system will last between 1,000-2,000 hours if not kept in a cool ~60 degree or less environment, and with the unit lifespan is expected to be 10,000 hours or more. So the device is an obvious must have for those who use 1st gen systems.

Overall Review: The Pro and Elite systems as I said use more power but the power supply included is the same from 1st gen systems so they use all the remaining power this thing needs and that is what causes so many mixed reviews on this device. Besides, if you have a Pro or Elite system they are designed to be much more effecient and internal cooling is also much more effecient. Ignore the statements that the fans work against the systems fans. BOTH blow out the back except possibly in the case of the Pro and Elite systems. Microsoft has extended warranty on all XBox 360's to 3 years and all you need to file a claim is call 1-800-4MY-XBOX and tell them you have the three red LED lights flashing and you can't get it to run. You do NOT need proof of purchase or a warranty card registered to the system to file for repair/replacement and they will send prepaid UPS 3-day ground shipping and lables. Most are returned to owner ~7 days after shipping.

Pros: Considering the fact that heat is the worst enmy for any computer based system. This is perfect. This thing acts as an exhaust fan that sucks a good amount of heat out of the system. I dont know how those stock fans were going to do the job. This is a MUST HAVE for any 360 owner.

Overall Review: Alot of people gripe and mone about fan noise. I have something to tell you people. Unless you have an Xbox 360 in your place of buisness or an Library dont get this fan. If your a hardcore Gamer, and have the 7.1 Dobly Digital cranked up with some bass for that extra rumble, the fans wont be an issue. Just added protection.U do the math!

Cons: over time, one of my fans got out of balance and started making a loud(er) noise. I had an extra case fan that was the same size, voltage, wattage, etc. So I just took the troublesome fan out and soldered the new one in. [I enjoyed fixing the thing]

Overall Review: adds some noise to gameplay, but when i'm playing, i don't even notice; and i don't care about the noise, it just means the xbox 360 is a beast!

Pros: Keeps X-box cool like it's suppose to had one on mine for over a year had no heating problems or red rings of death.

Cons: Is a little noisey but it's worth it to keep my system cool.

Cons: the foam pieces around the fans move and cause the device to make lots of noise. worked fine for about 9 months then the other day i got my first ring of death. took it off and noticed that the end of the power cord was super hot. now my xbox works great.

Pros: It worked for a couple of months.

Cons: After a couple of months the fans stopped working. The power plug doesn't snap in the same way it does with the back of the xbox.

Pros: Keeps the 360 nice and cool. Before I was using it anytime I played halo2 for more than 3 hours I would start failing to load maps because the system was over heating. Now that I have the intercooler on I have yet to fail to load. No crashes or anything like that has happened with mine.

Cons: like others have said it's loud. I wish there was a way it could be thinner, because my entertainment center is not very deep and this makes the 360 long enough that it is starting to stick out because the unbendable 360 powercord.

Pros: Very easy to use! Easy to install, A 2year old child could get this thign up and running. Does its job and well at that!

Cons: It's a little loud, like sounds like XBOX 360 is going to hover...LOL other than that no CONS