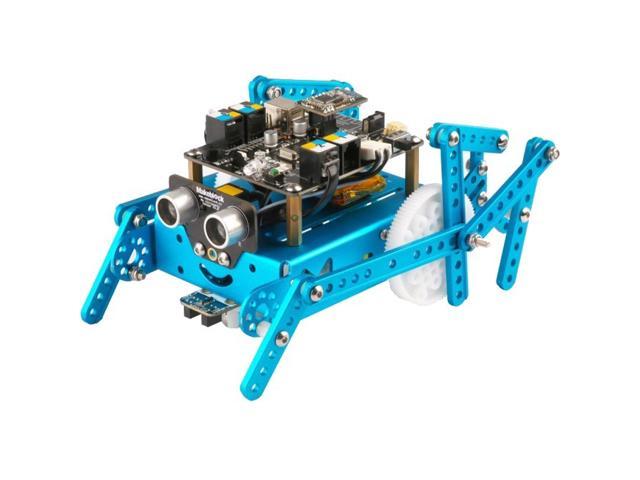 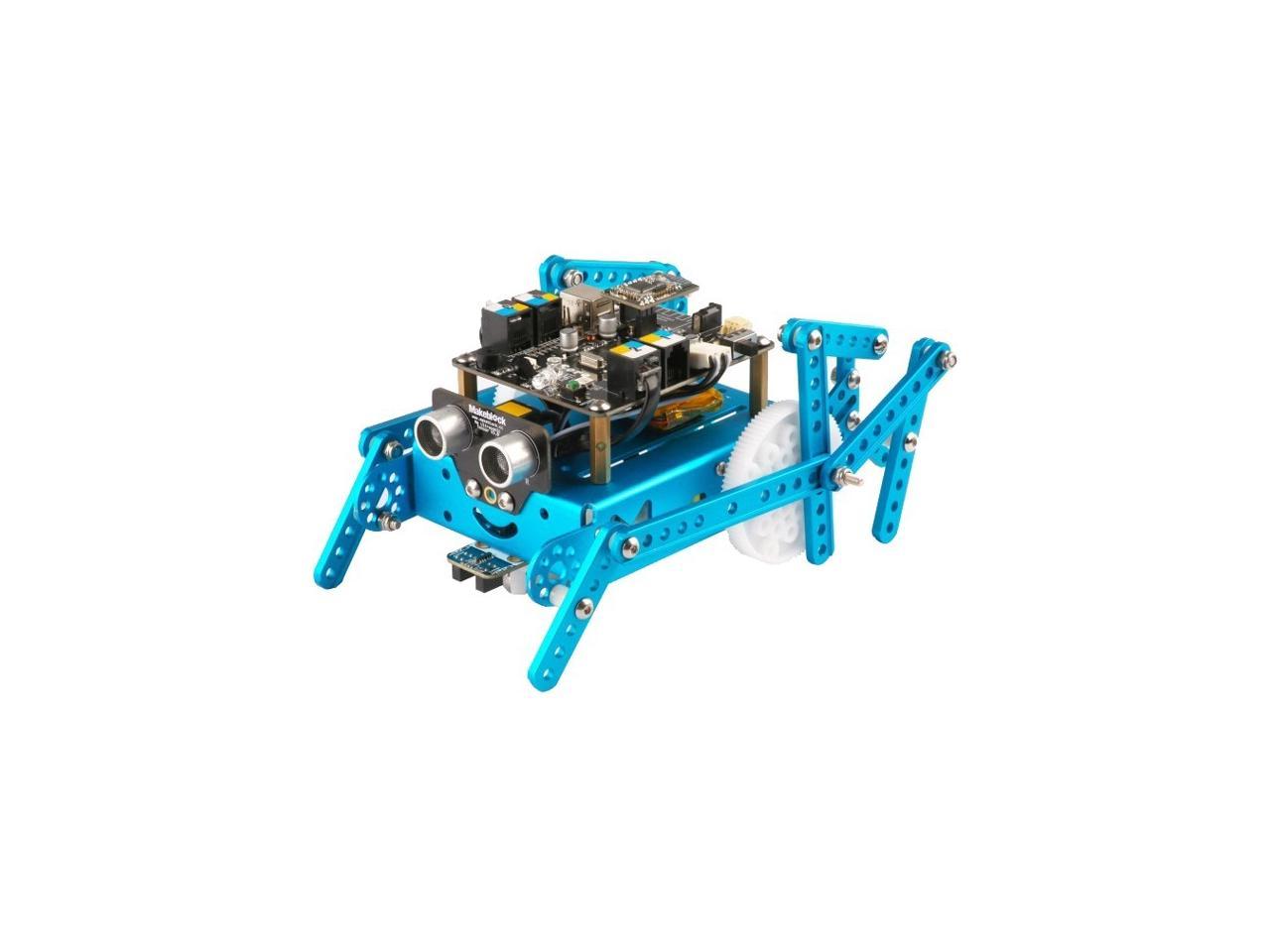 Be the first to review this product...
OUT OF STOCK.
Overview
Specs
Reviews
mBot Add-on Pack - Six-legged Robot What is mBot six-legged robot?