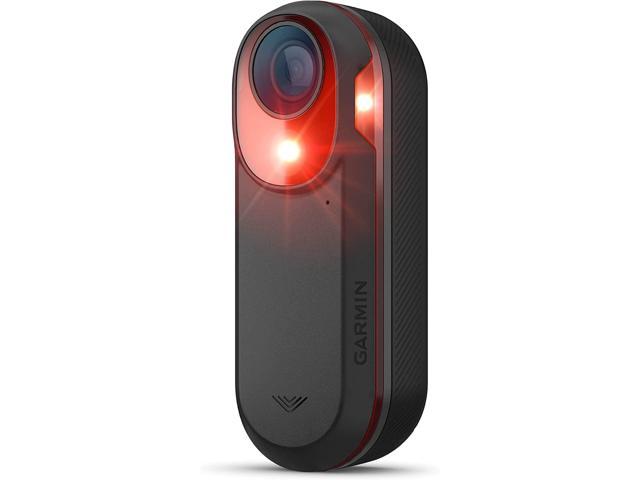 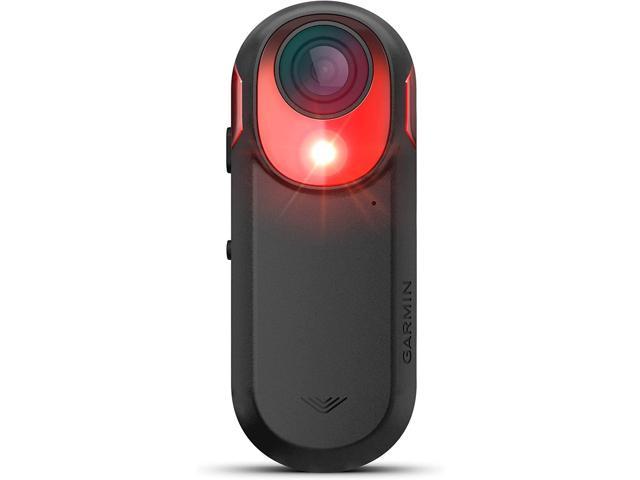 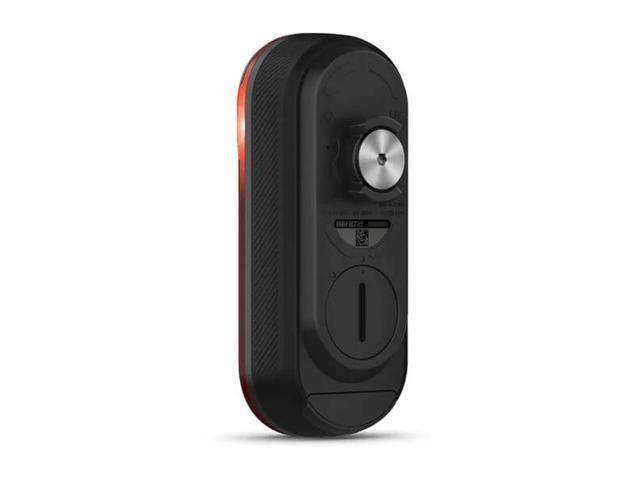 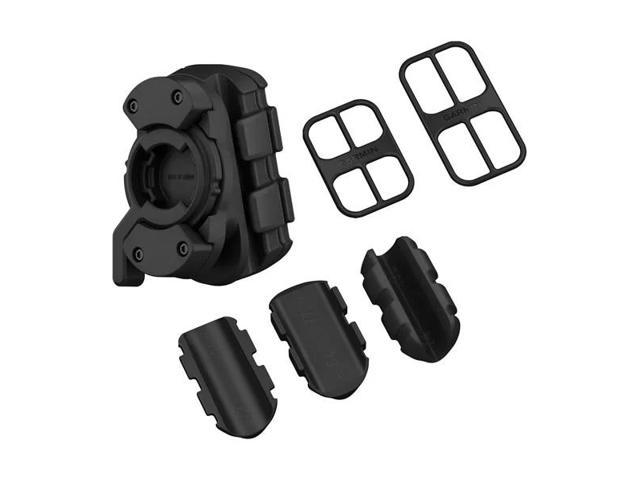 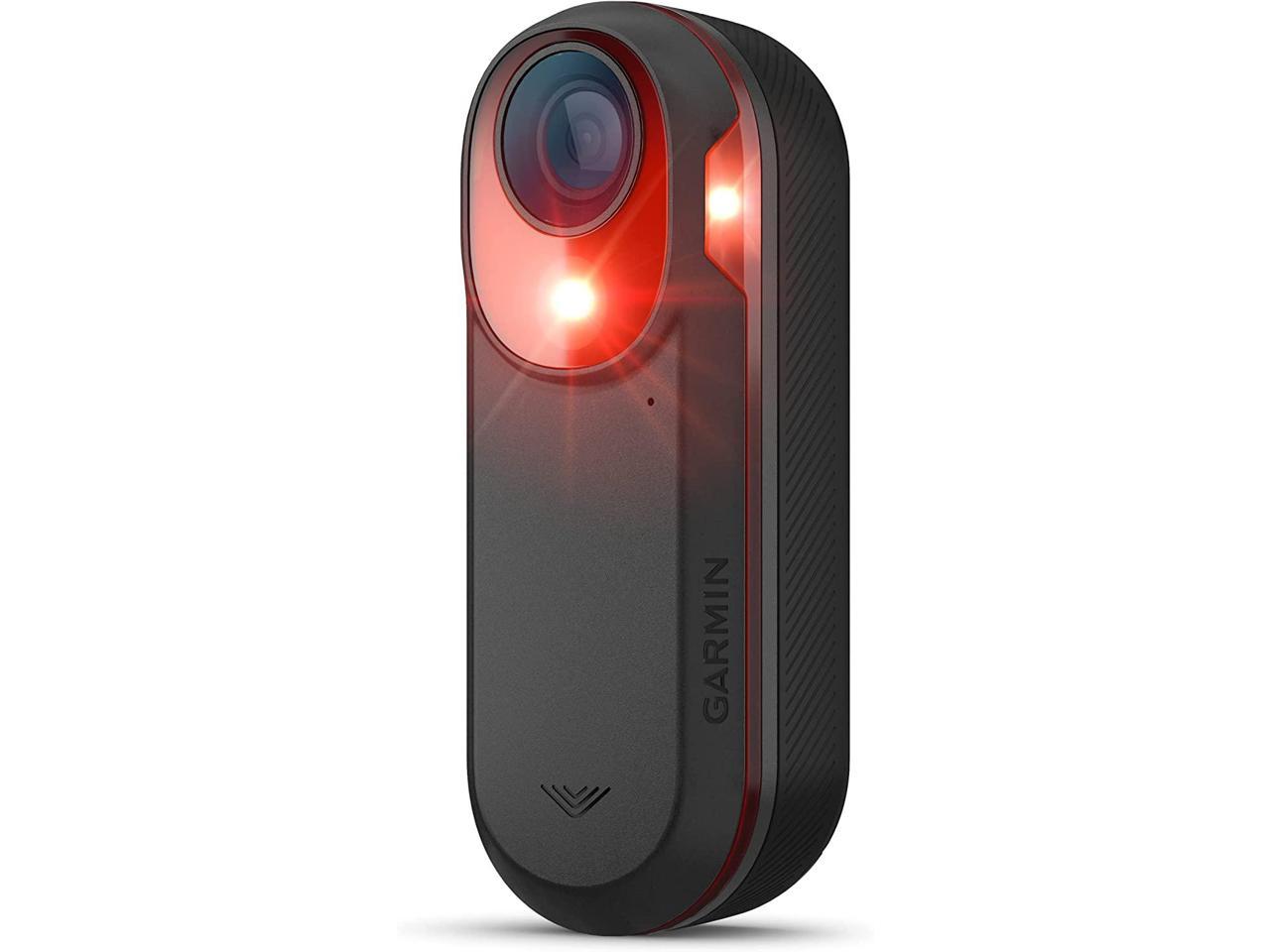 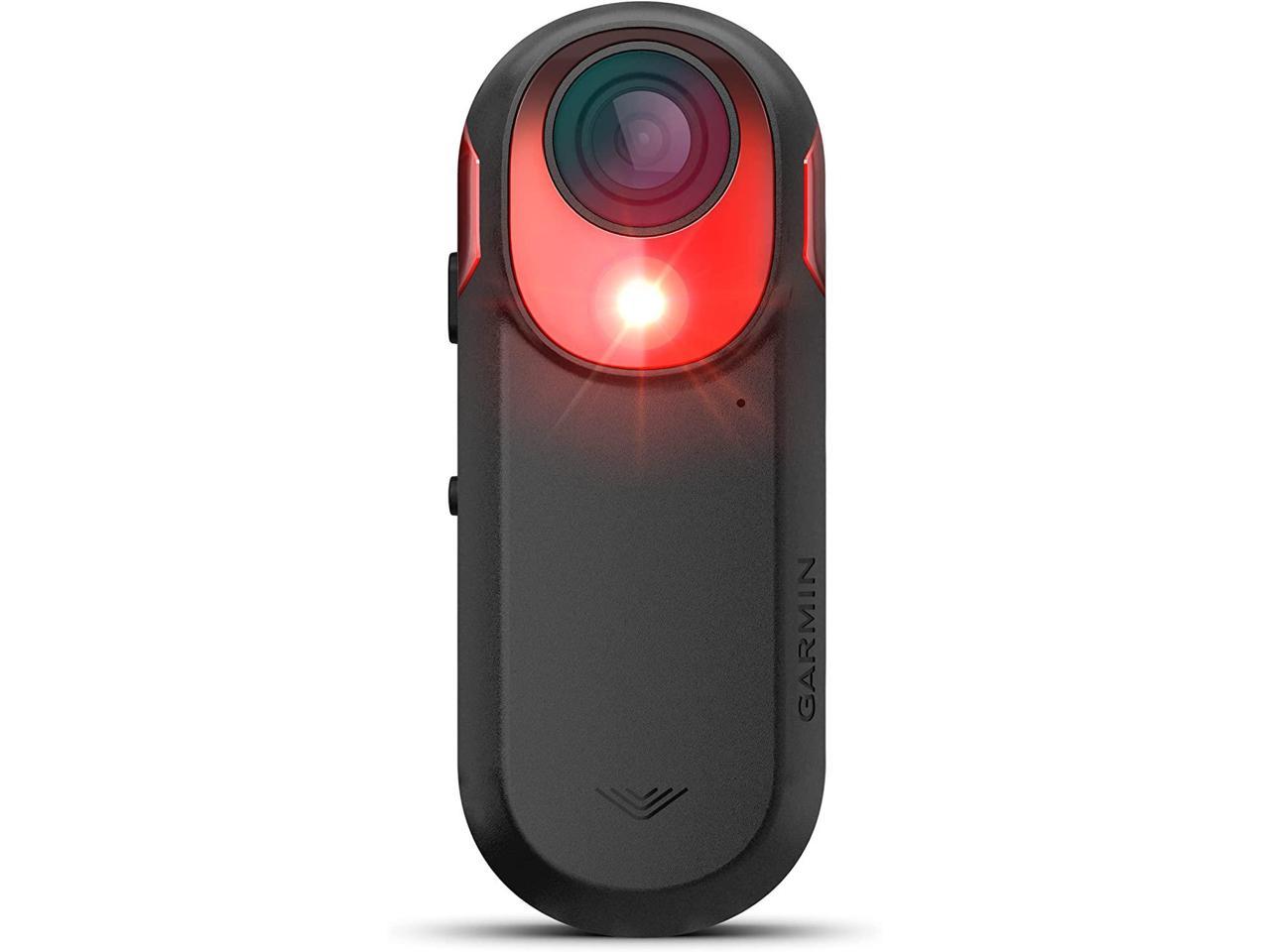 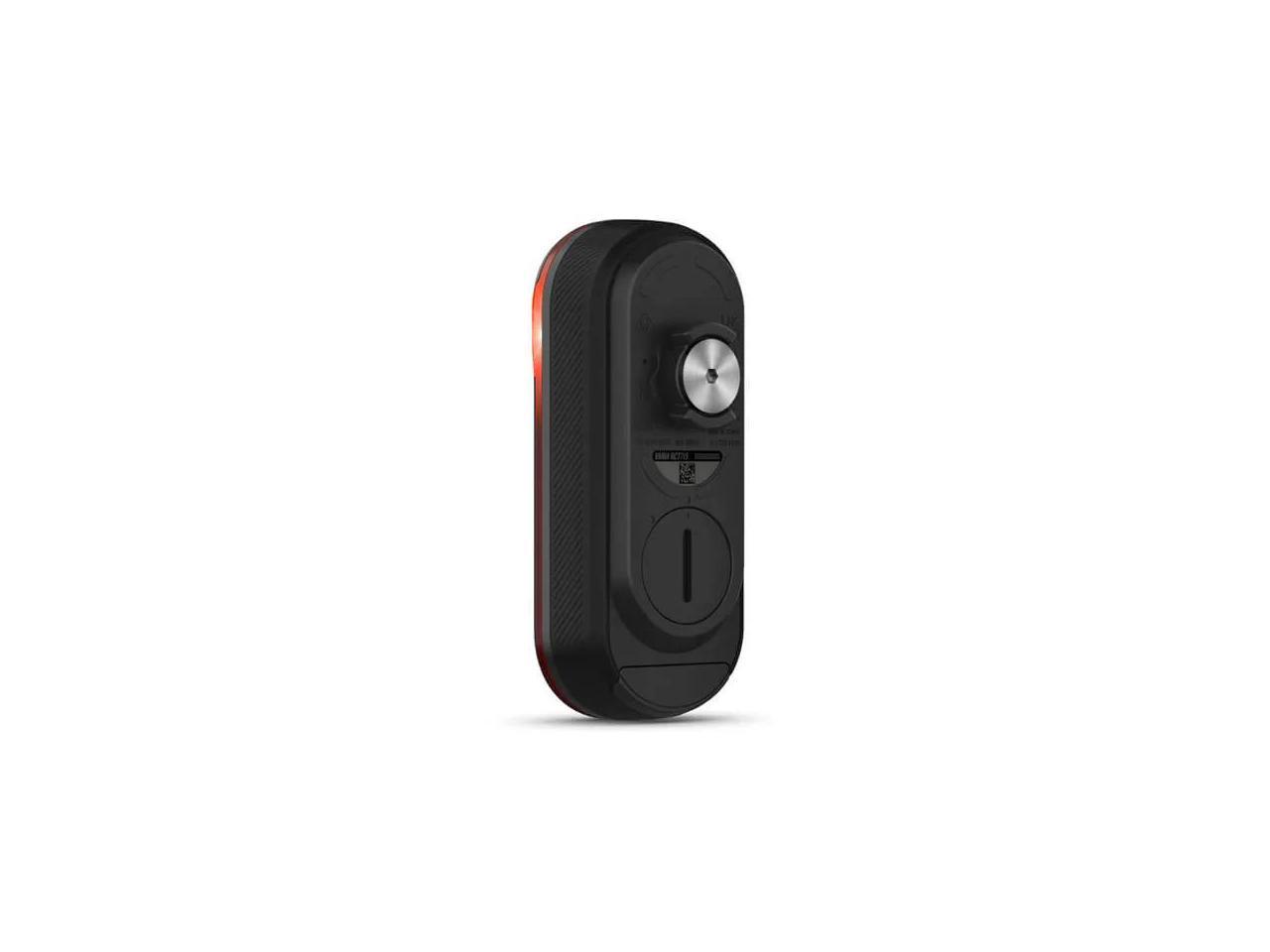 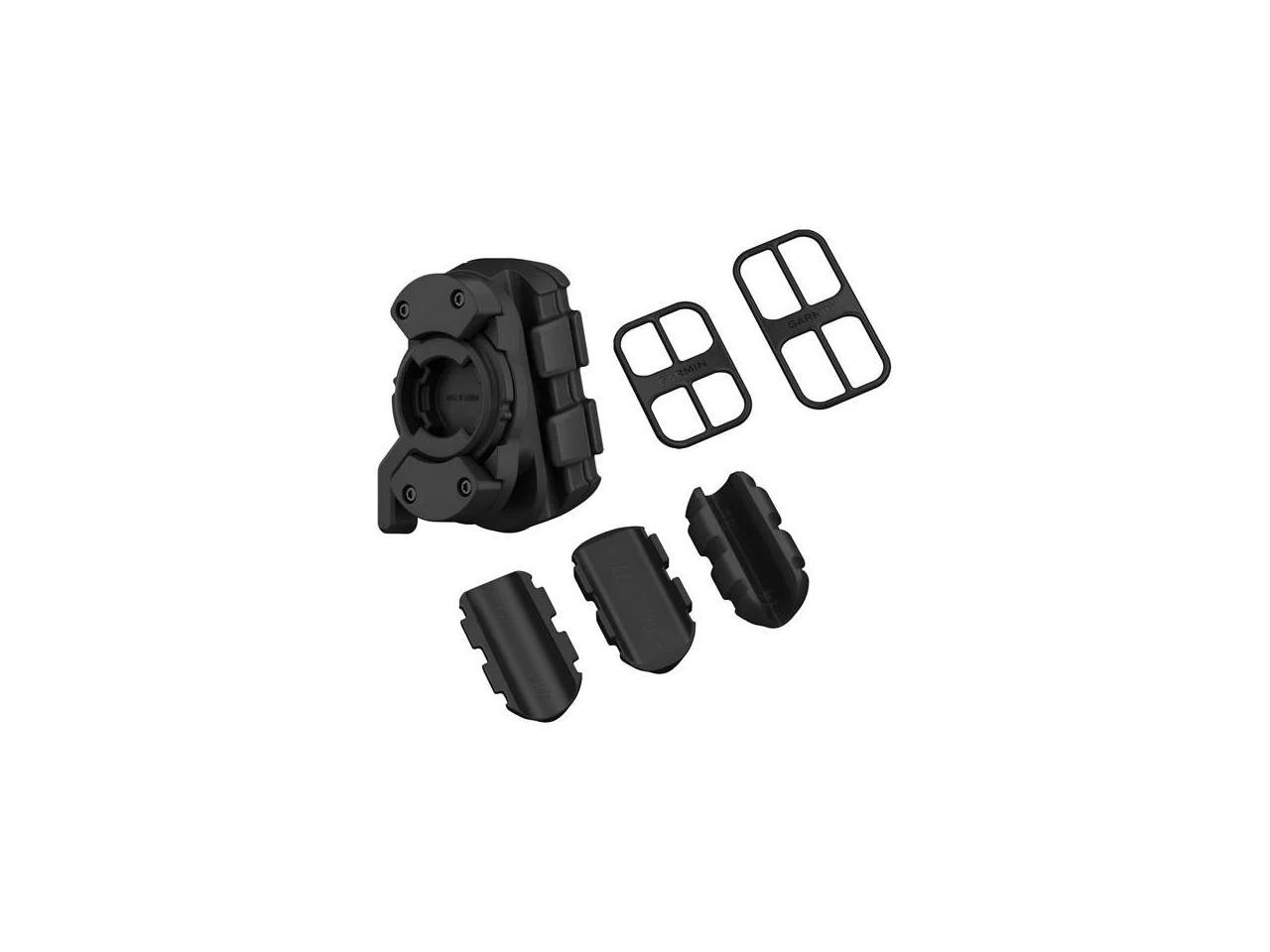 Be the first to review this product...
See more "garmin gps"
In stock.
Ships from United States.
Overview
Specs
Reviews
IT LOOKS BACK WHILE YOU RIDE AHEAD

This rearview radar with camera and tail light continuously records your ride1. Plus, it detects vehicles approaching from behind and displays on your compatible Garmin device.

The built-in camera continuously records and automatically saves footage if it detects an incident.

Control the camera right from your Garmin device, and access footage via the Varia smartphone app.

This compact device is easy to mount and fits most bikes.

Get up to 6 hours of battery life with radar, tail light in day flash and camera recording.

Keep an eye on whats behind you.

The integrated camera records whats behind you at up to 1080p/30 fps. So you can ride with peace of mind, knowing youll capture clear footage if anything out of the ordinary is detected.

Rest assured, this tiny camera has your back. It can detect if an incident occurs and automatically saves footage before, during and after the event.

WORKS WITH THE VARIA APP

Use this smartphone app to easily access your footage, transfer videos or customize camera settings such as data overlays.

Varia RCT715 has rearview radar that provides visual and audible alerts for vehicles approaching from behind up to 153 yards (140 meters) away.

Pair and control the built-in camera with your Edge® bike computer or compatible smartphone as well as select Garmin wearables.

When used with a compatible smartphone, Varia RCT715 integrates with your favorite apps, such as Ride with GPS and more, to overlay your maps with rearview radar alerts.

Alert motorists to your presence as soon as possible with daylight visibility up to 1 mile.

Easily mount this sleek, compact device on the seatpost of almost any bicycle. The vertical design allows for leg clearance and a perfectly comfortable ride.

Stay powered for your longer rides with up to 4 hours of battery life with radar and tail light on solid high or night flash, 5 hours on solid low and 6 hours on day flash all with camera recording at 1080p.