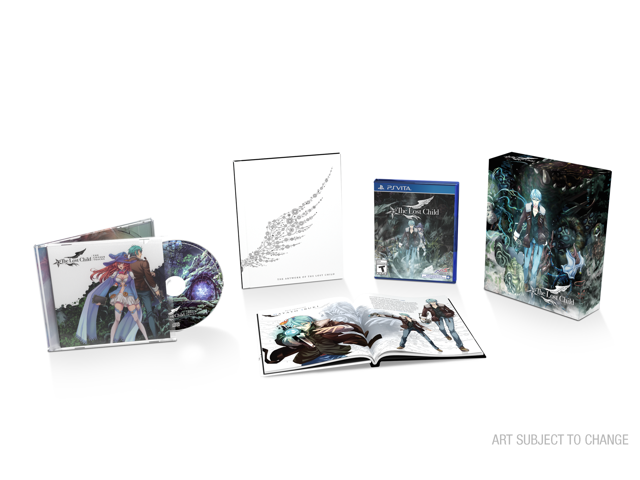 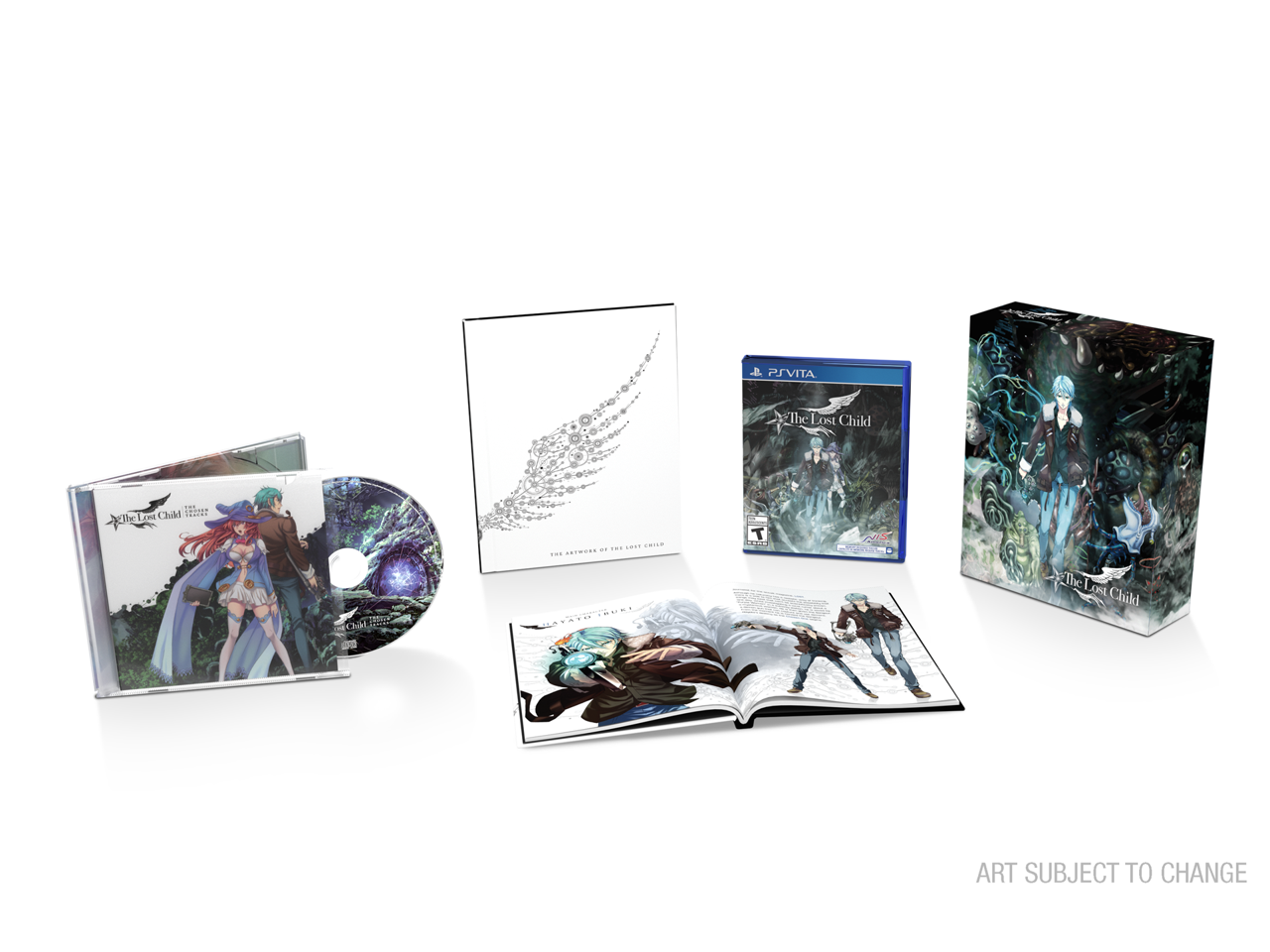 Be the first to review this product...
See more "ps vita"
In stock.
Ships from United States.
Most customers receive within 5-8 days.
Overview
Specs
Reviews
The Lost Child: Limited Edition for PlayStation Vita Brand New. Sealed Region Free - NTSC-U/C (US/Canada)
The Lost Child: Limited
Edition Includes: The Lost Child for PS Vita™ The Chosen Tracks Official Soundtrack Official Hardcover Art Book Collector’s Box Product Details Occult journalist Hayato Ibuki encounters a strange girl during his investigations into a series of mysterious suicides in Tokyo. She implores that Hayato must live, before bestowing upon him a mystical device that allows him to capture celestial and arcane creatures. He is now thrust into a world beyond our own, home to horrific monsters and celestial beings. In it, he must delve into dungeons called Layers and solve the mystery of the device. Where his journey leads him could decide the fate of our world...
Key Features: Mythology Unbound -- Features 50+ entities from myths and legends to capture, each with 3 unique forms to progress through! Spread the Wealth of Knowledge -- There are more than 250 skills to learn and distribute among your party of captured Astrals. The Infinite Abyss Awaits-- Test yourself against massive dungeons with up to 99 floors of deathly dangers!