Purchases from these Sellers are generally covered under our Newegg Marketplace Guarantee.
Sold and shipped by: GDreamerContact Seller
Ships from United States.
Price Alert
Add To Wish List 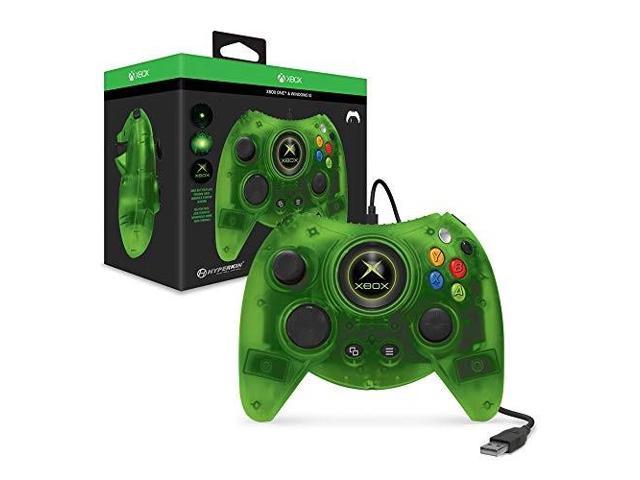 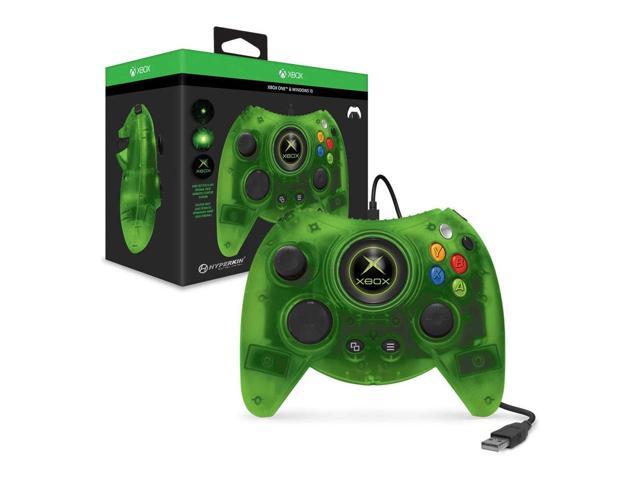 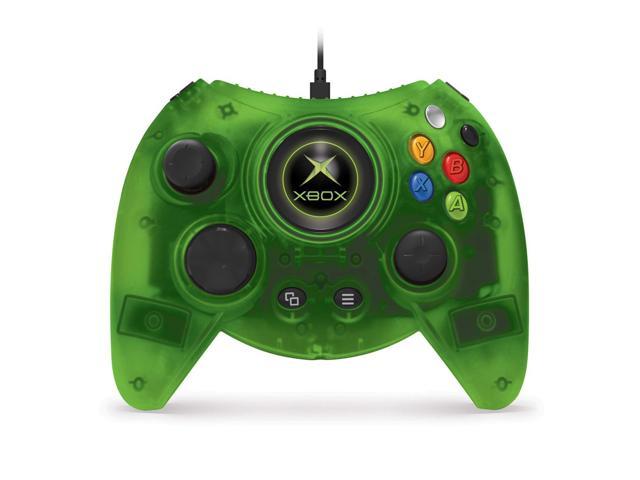 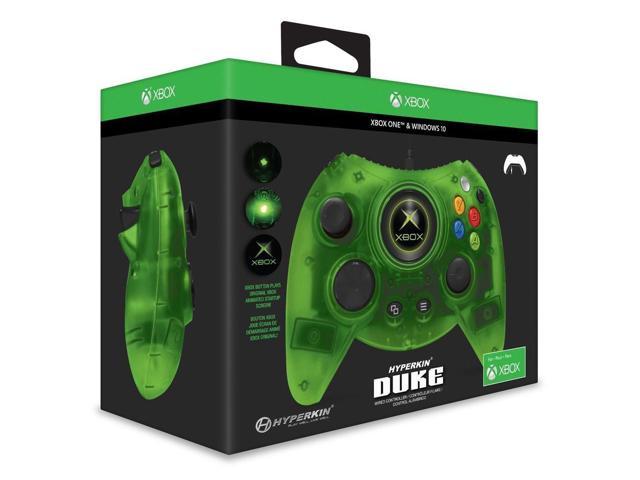 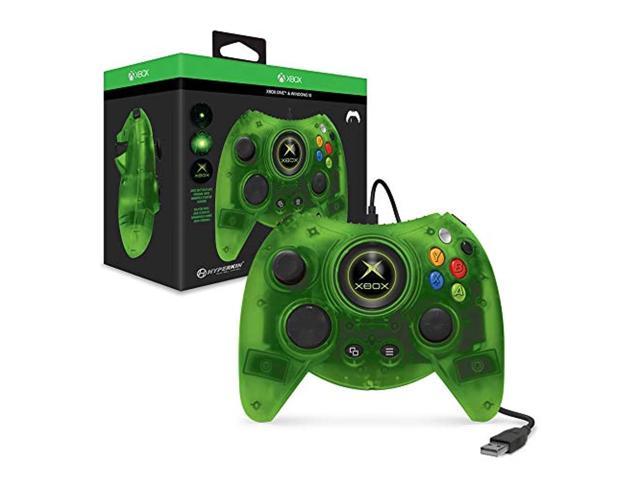 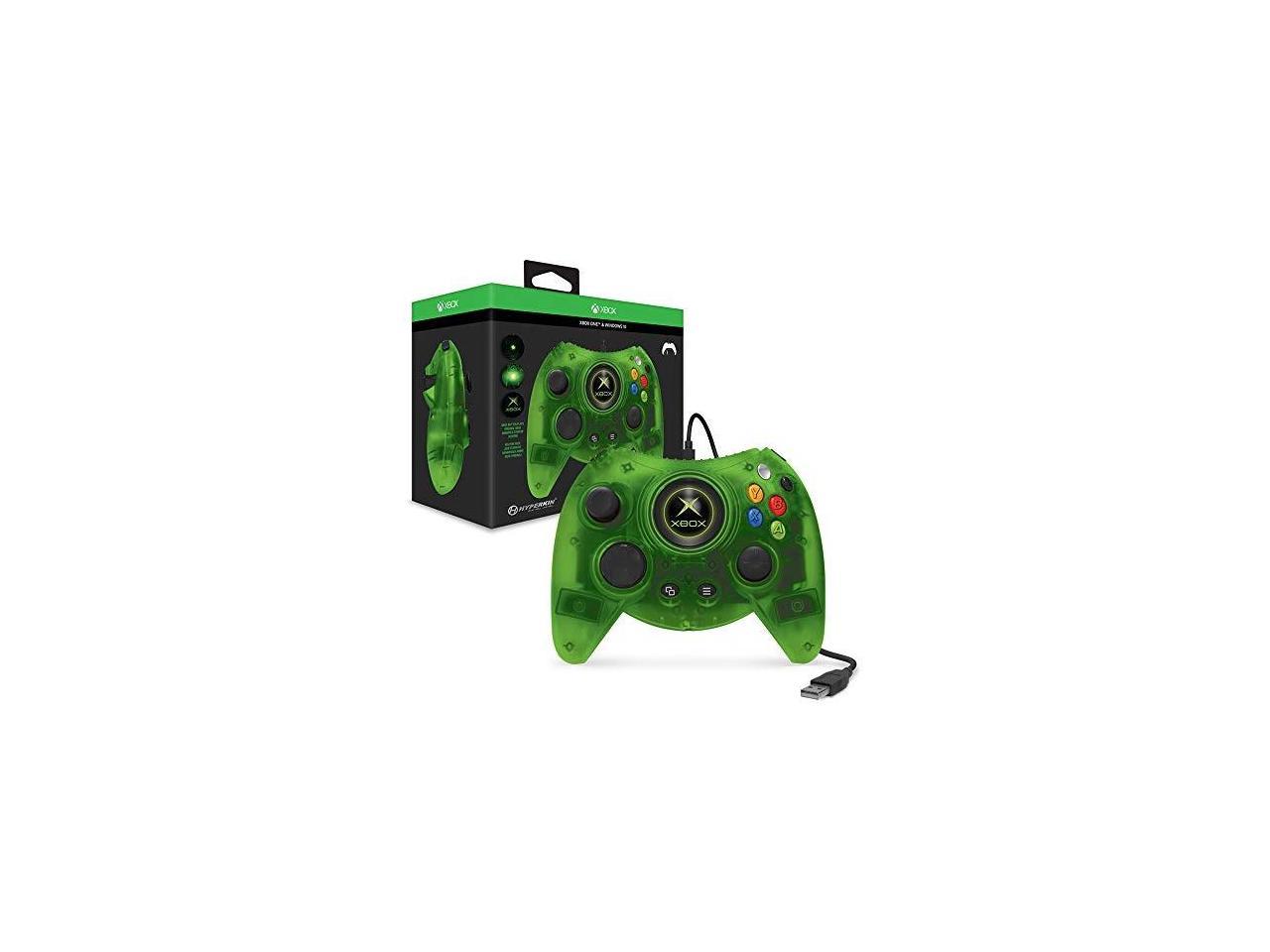 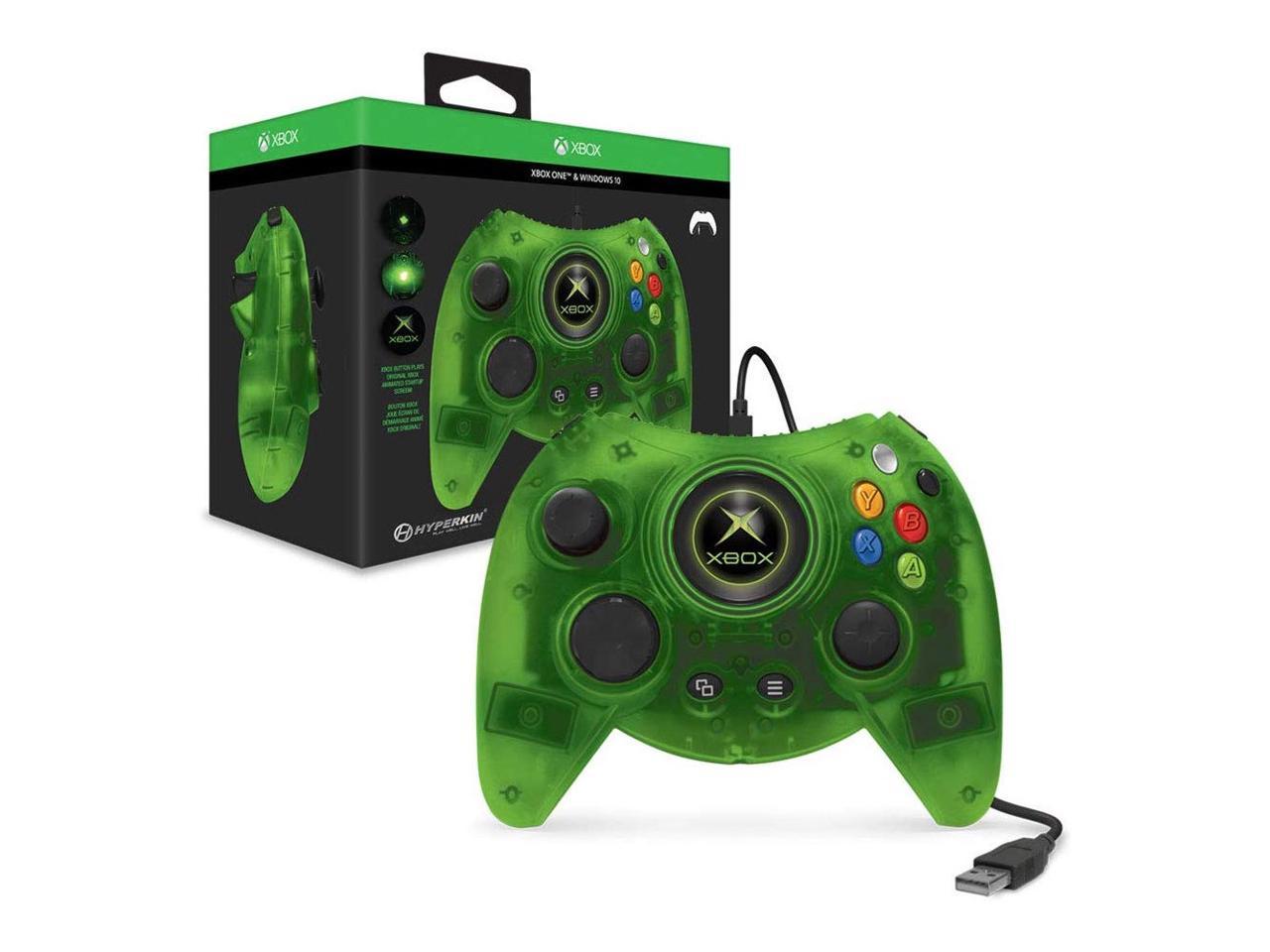 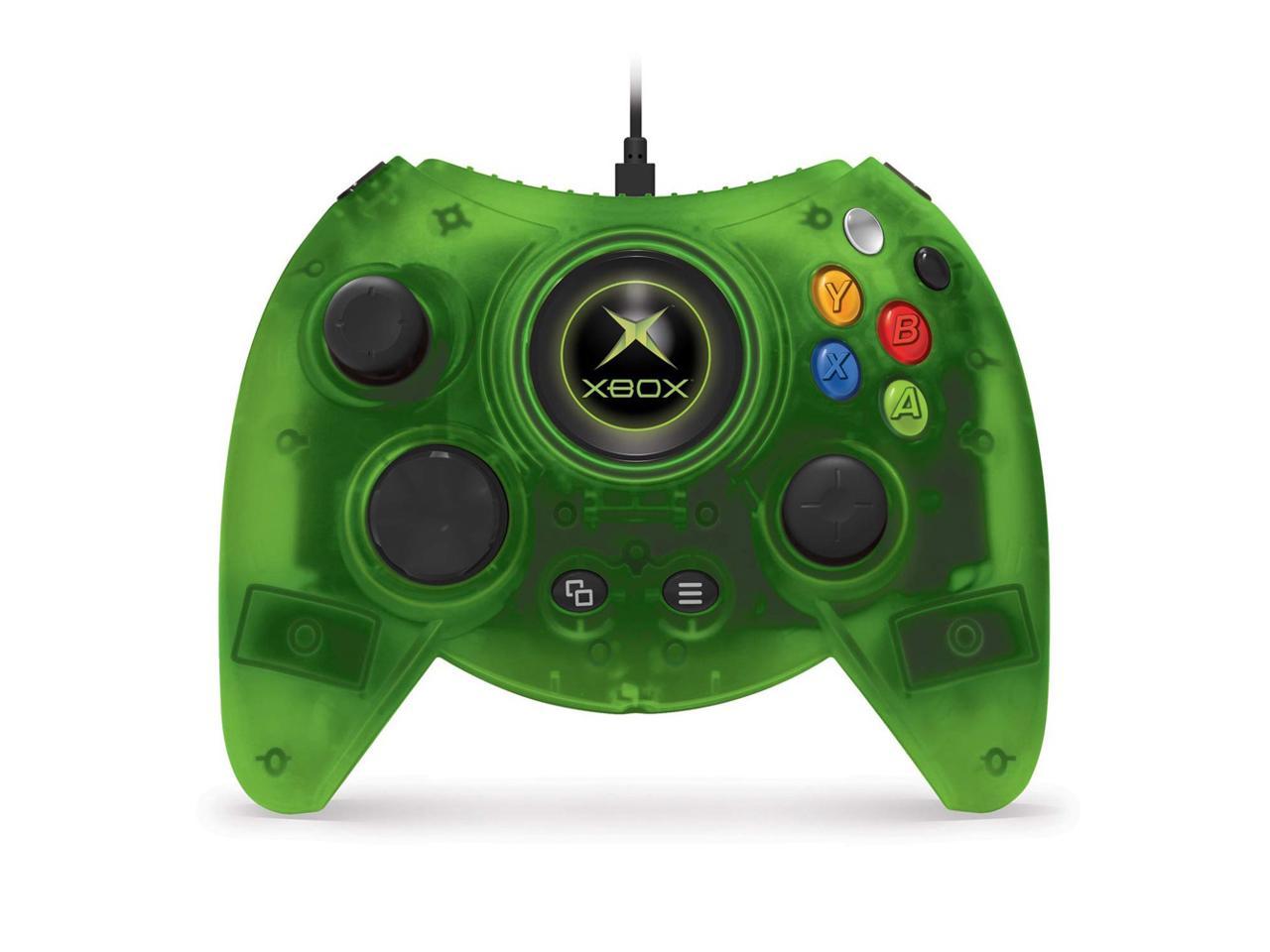 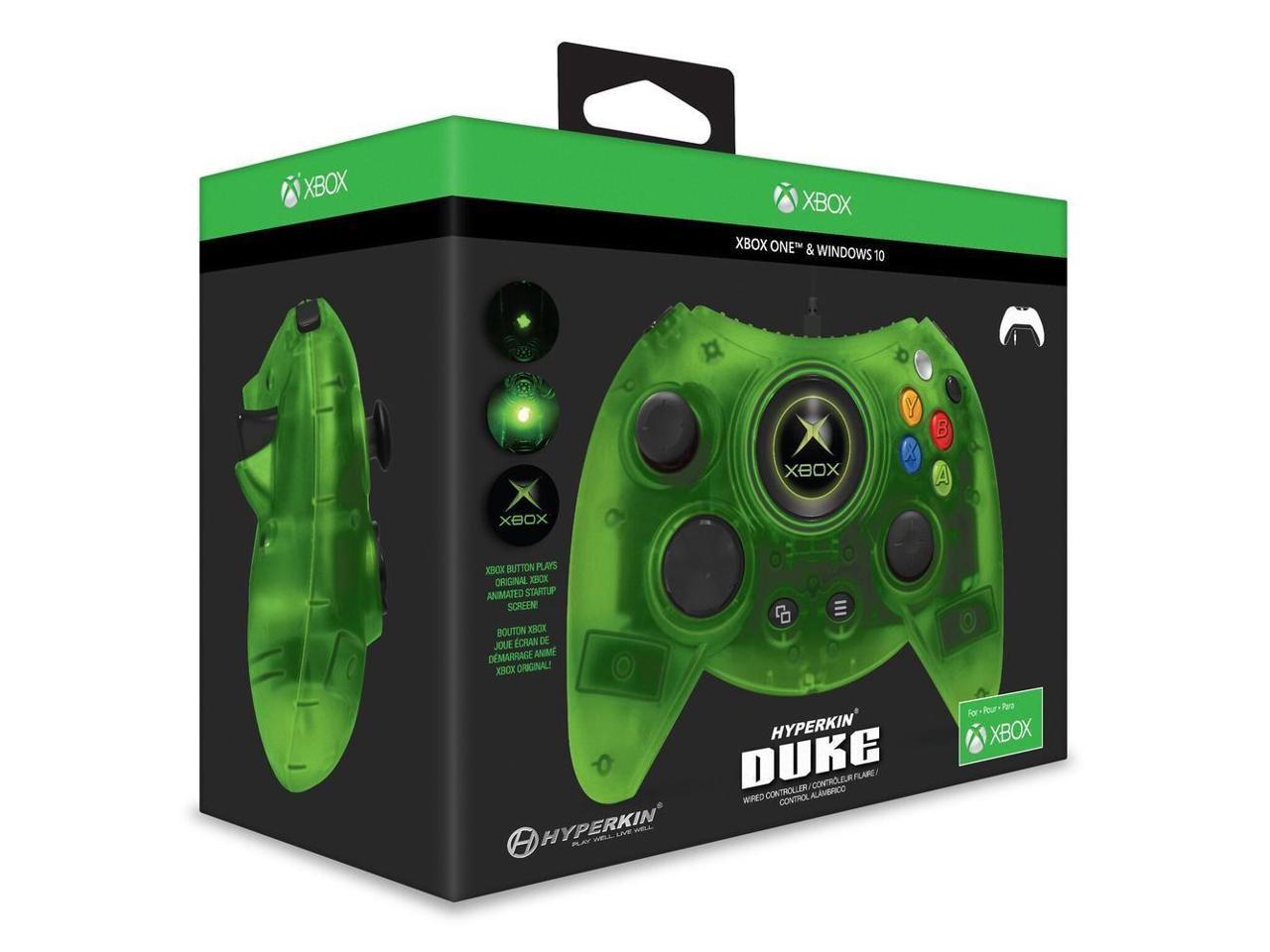 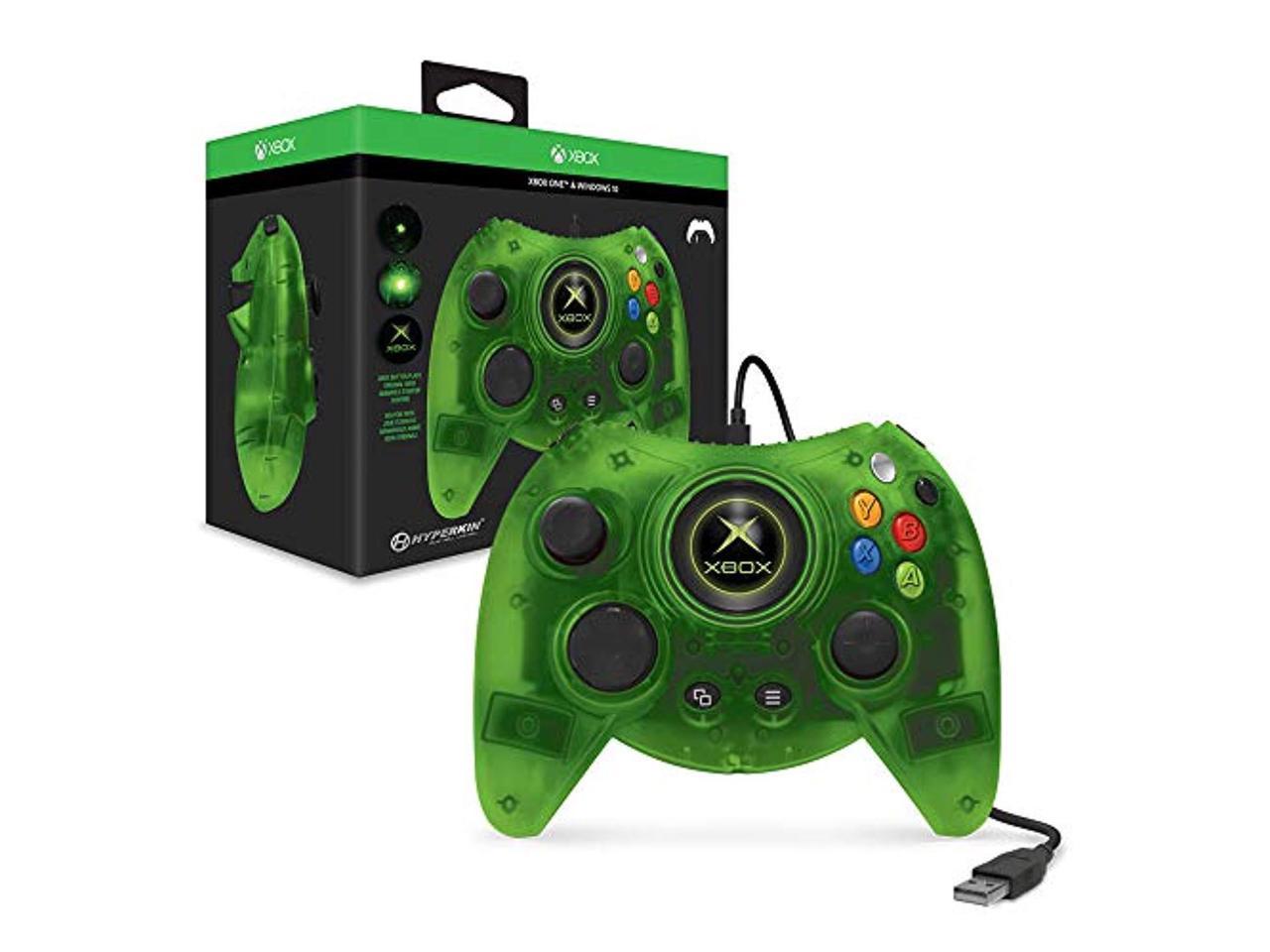 Be the first to review this product...
In stock.
Ships from United States.
Most customers receive within 7-9 days.
Overview
Specs
Reviews

Voted Windows Central 2018 Best Gaming Controller of the Year! Hyperkin has recreated the original Xbox controller aka "Duke" as an officially Xbox-licensed controller, compatible with the Xbox One family of devices and Windows 10 PCs. The Hyperkin Duke for Xbox One - Wired Controller features the original Xbox startup screen animated inside the Xbox Button, precision analog triggers, bumpers, a 3.5 mm headset jack, a 9 ft. detachable USB cable, and the return of the Black (RB) and White (LB) buttons. The Hyperkin Duke is big, buff, and ready for action.

Learn more about the Hyperkin M01668-GN

Customer Reviews of the Hyperkin M01668-GN