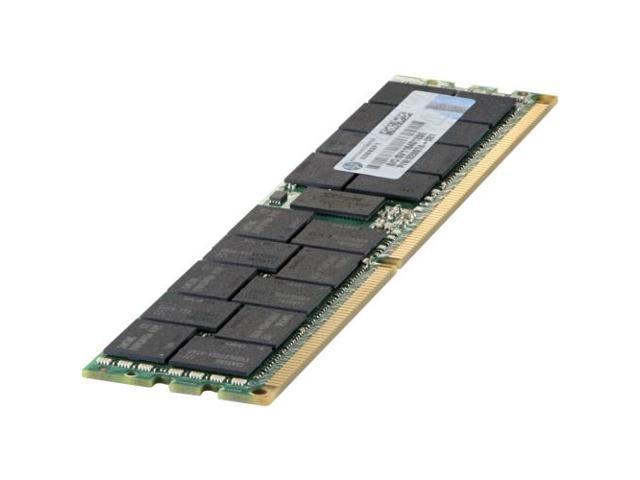 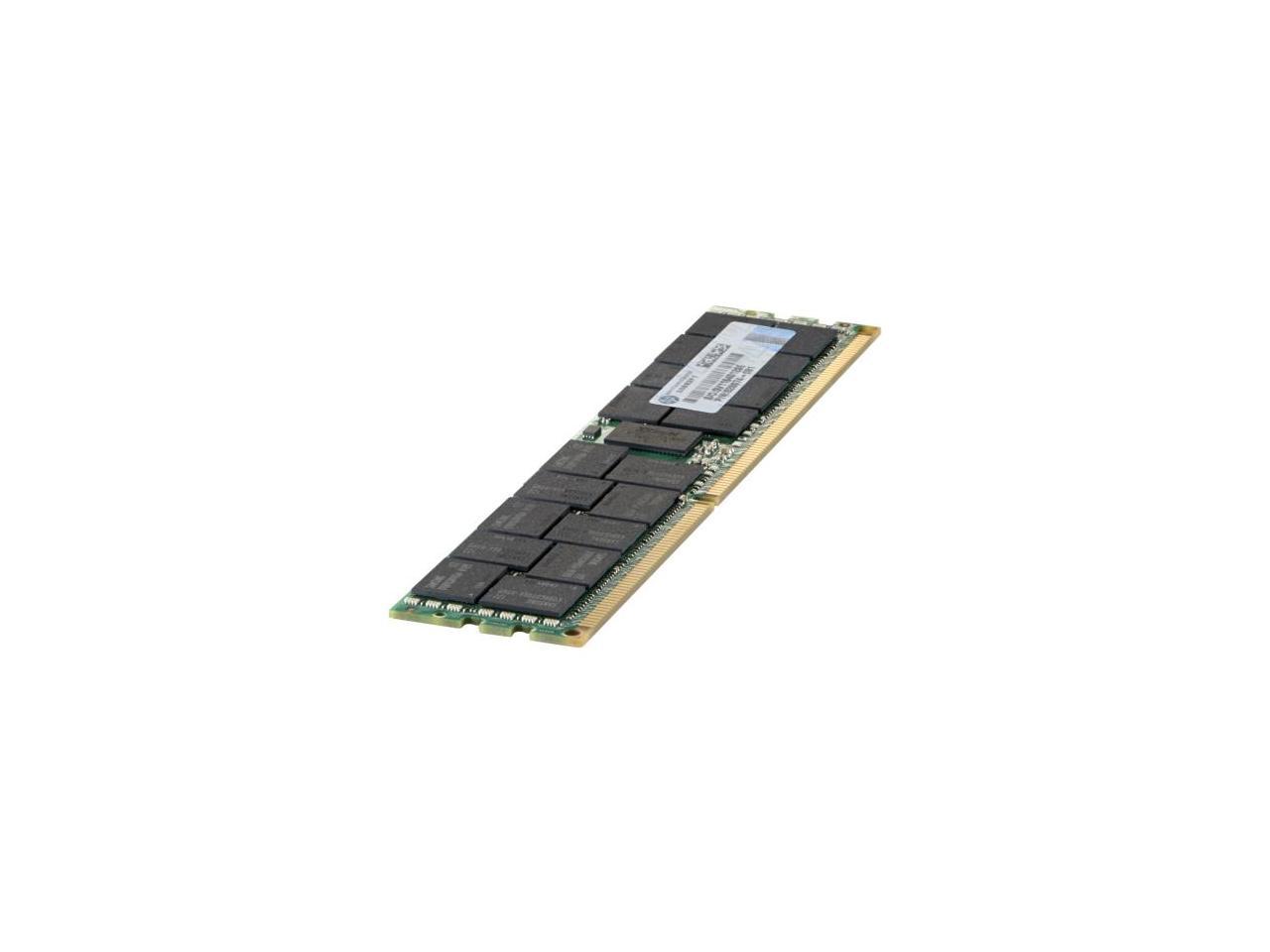 Be the first to review this product...
In stock.
Ships from United States.
Most customers receive within 3-7 days.
Overview
Specs
Reviews
HP 32GB DDR4 SDRAM

Is finding reliable DRAM memory for your HP Pro
Liant Server series in your data center a major challenge? When you choose HP Smart
Memory you get the same high quality, reliability, and confidence that come with your HP Pro
Liant Gen9 Server series. DRAM quality and reliability are more important now than ever. Industry trends such as server virtualization, cloud computing, the use of large database applications, and high-performance computing have all increased the need for higher capacity memory with greater reliability and uptime. HP Smart
Memory is a unique technology introduced in HP Pro
Liant Gen8 Servers that unlocks certain features available only with HP Qualified Server memory in Gen9 servers also. HP Smart
Memory enables Pro
Liant Gen9 systems to reliably identify and verify whether installed memory has passed the rigorous HP qualification and testing processes. And because the memory is authenticated, you can enable extended memory performance features through the system ROM.