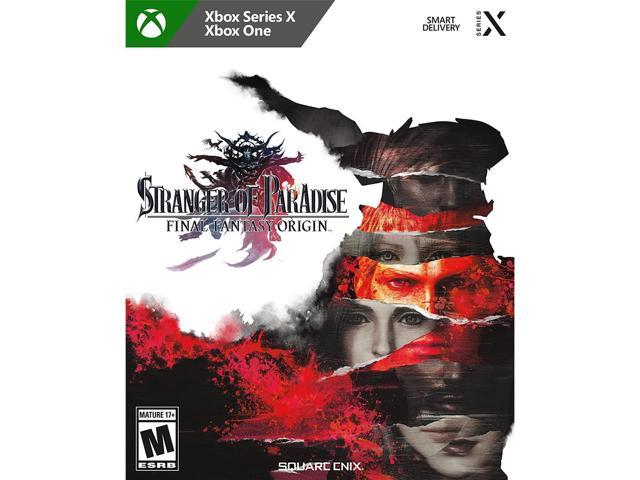 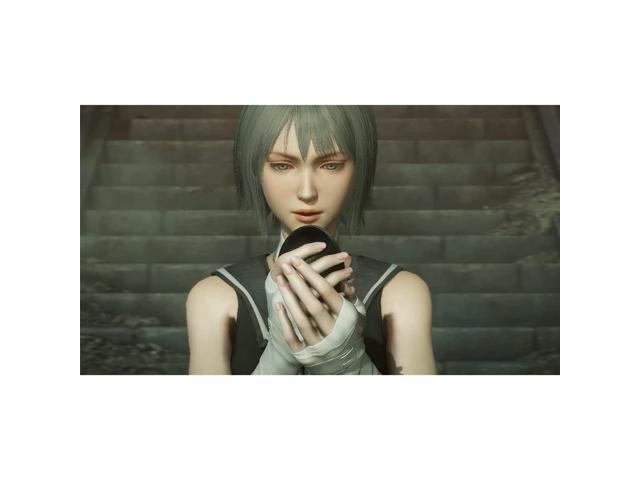 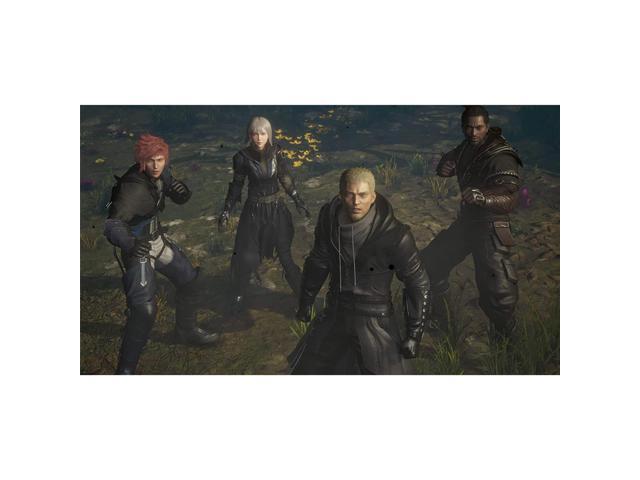 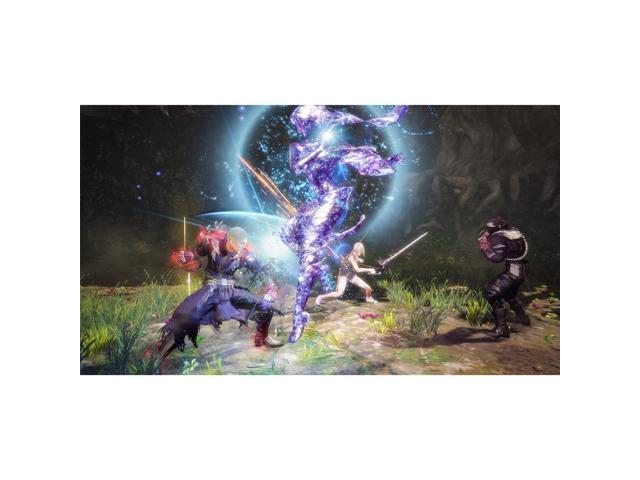 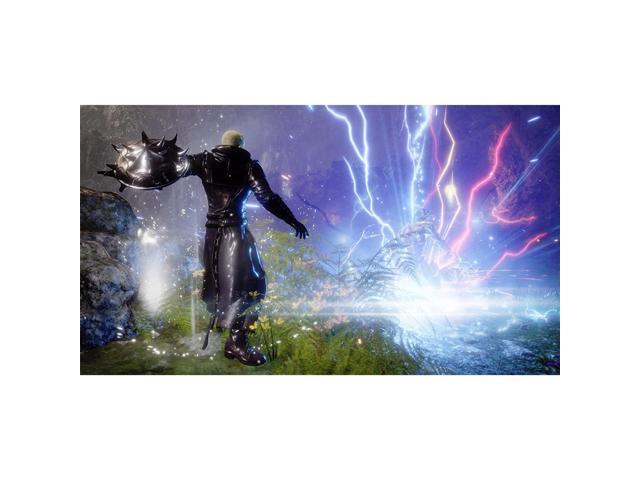 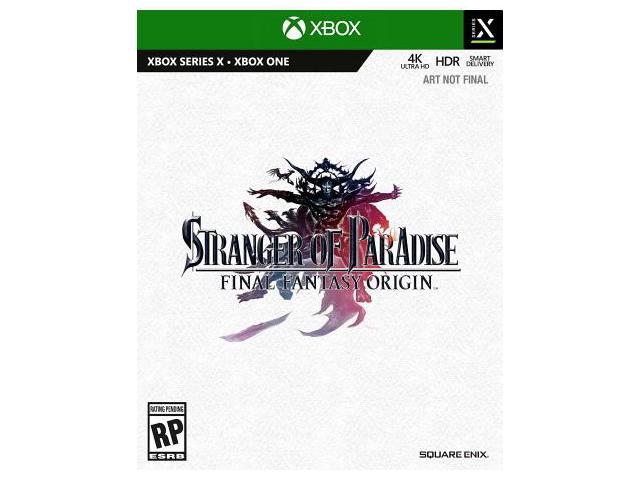 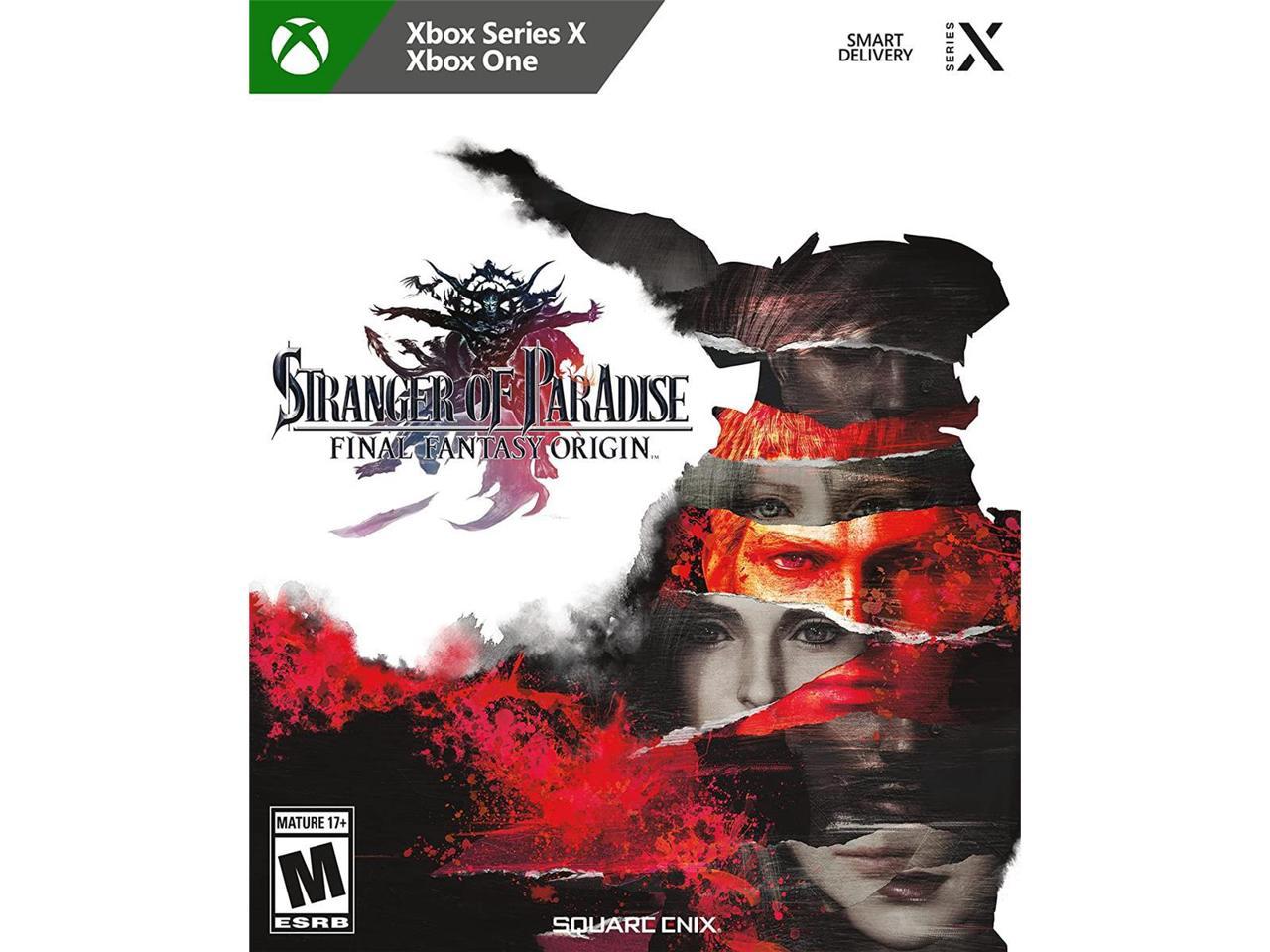 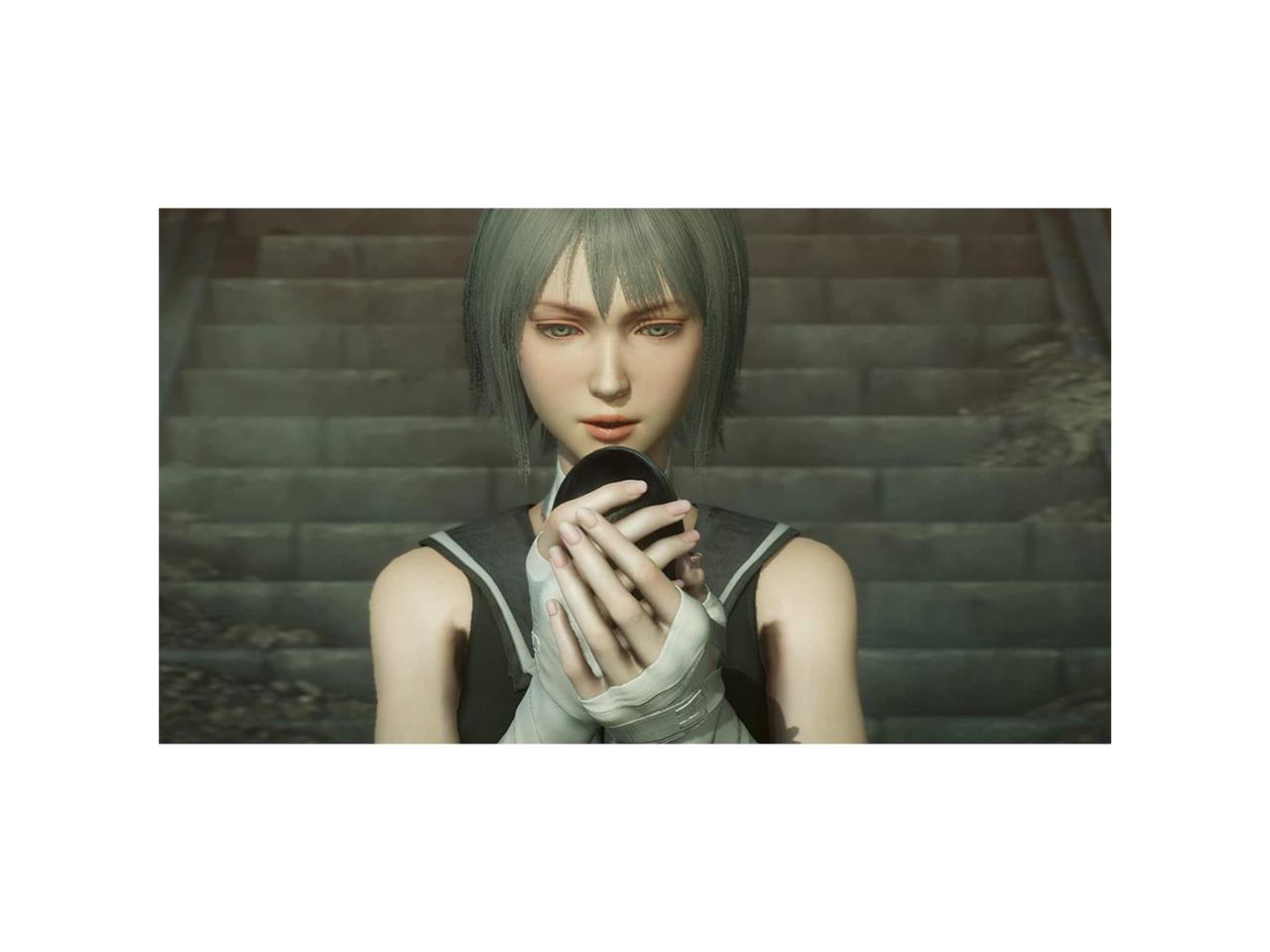 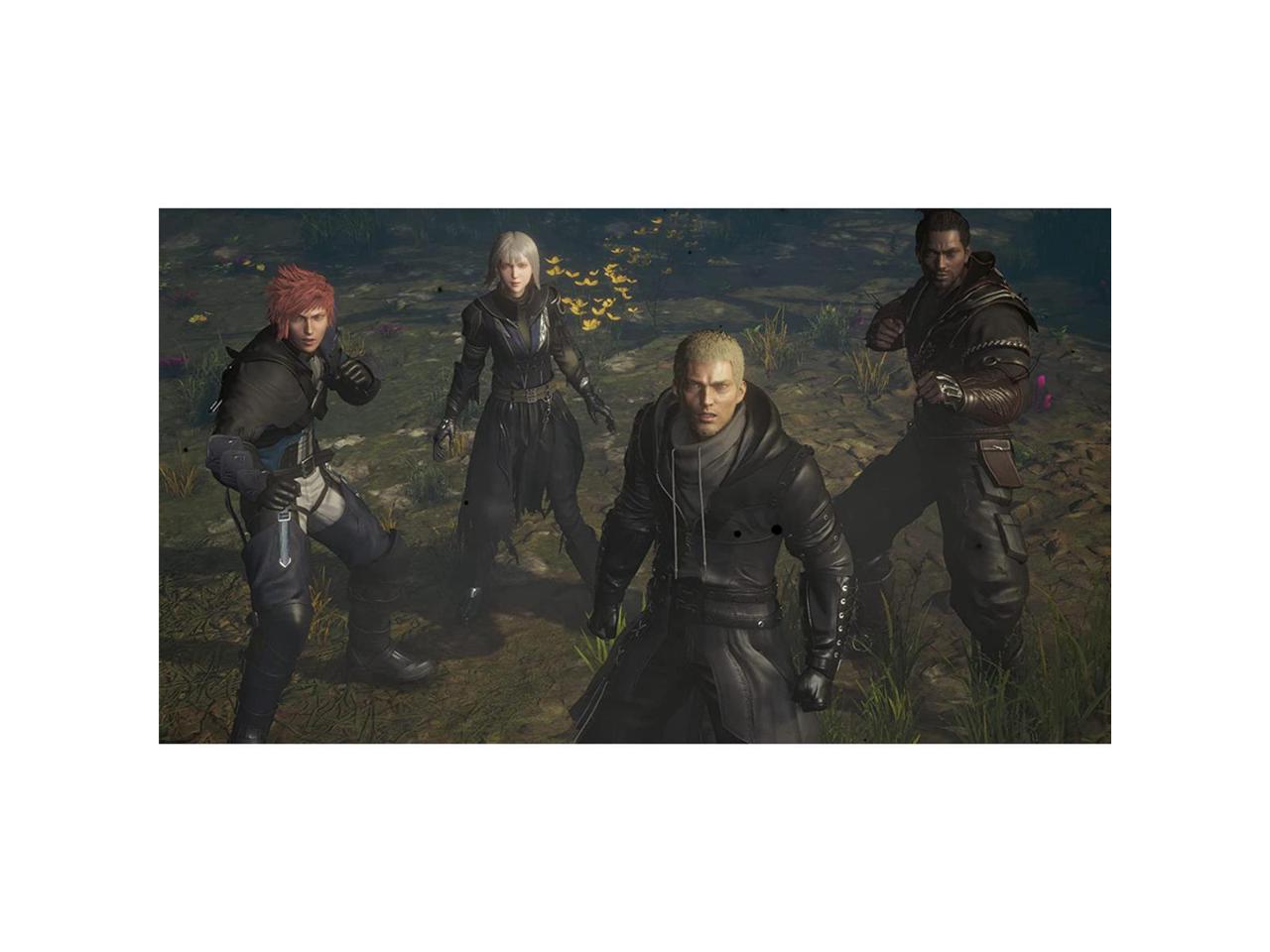 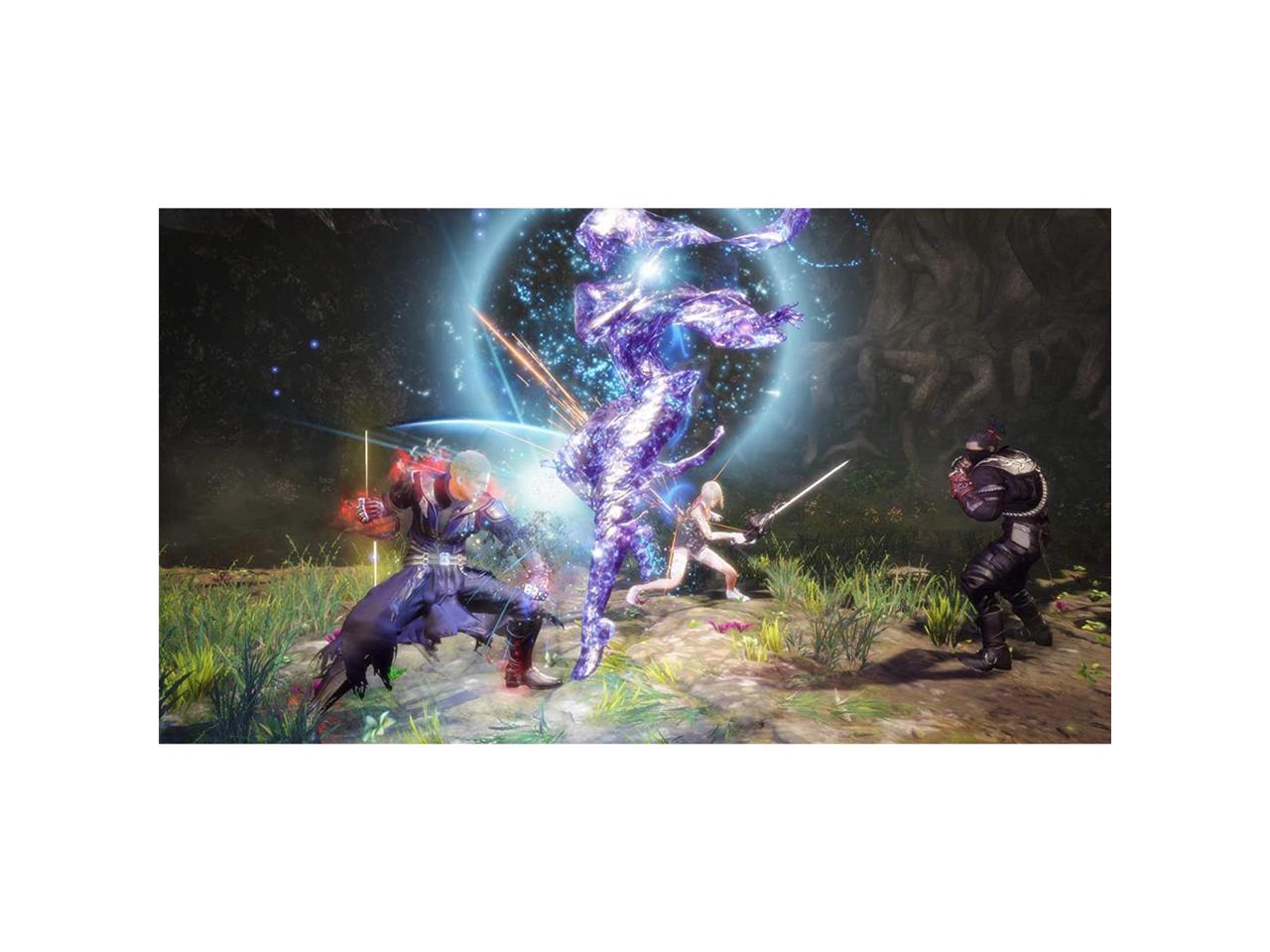 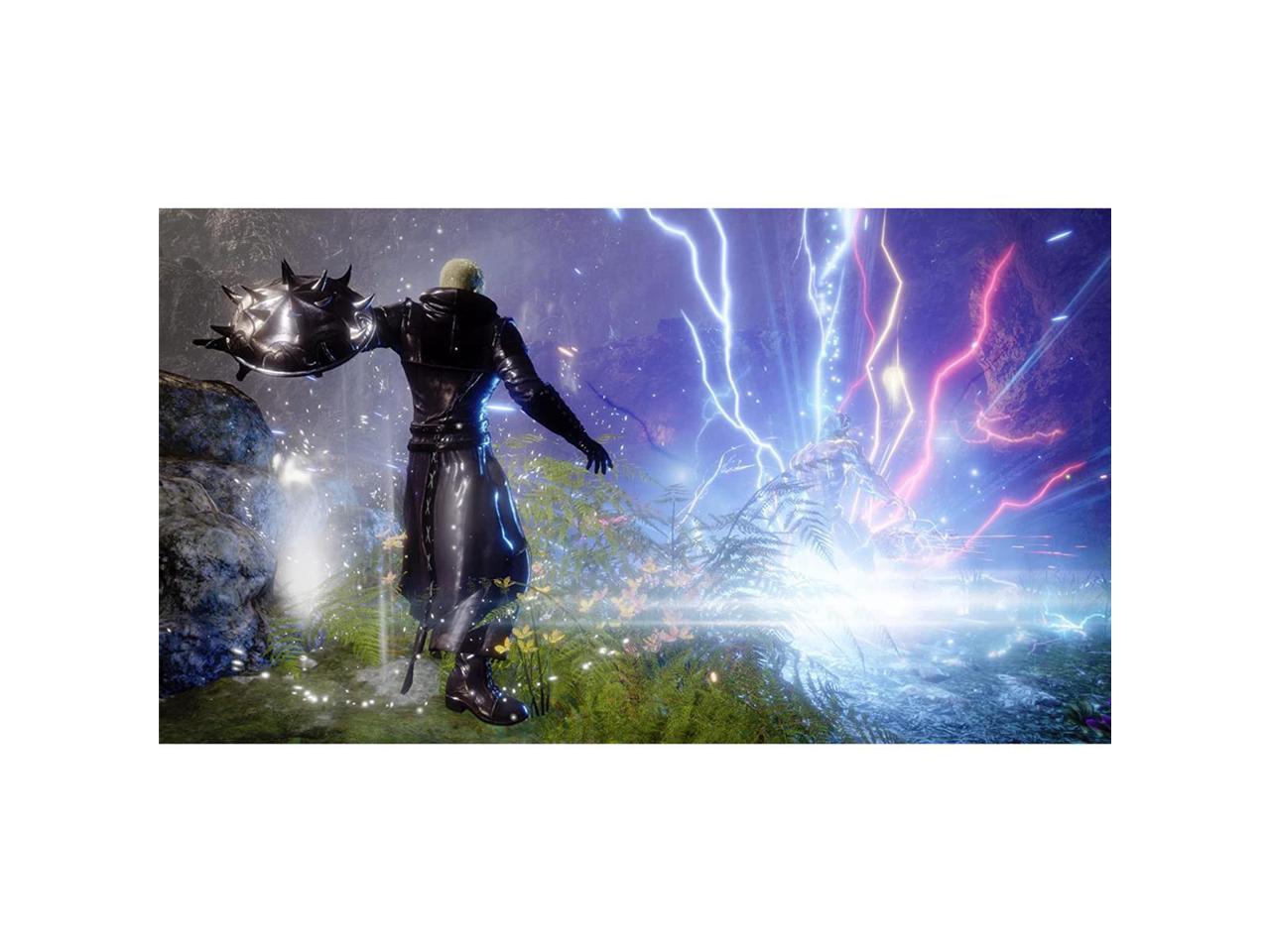 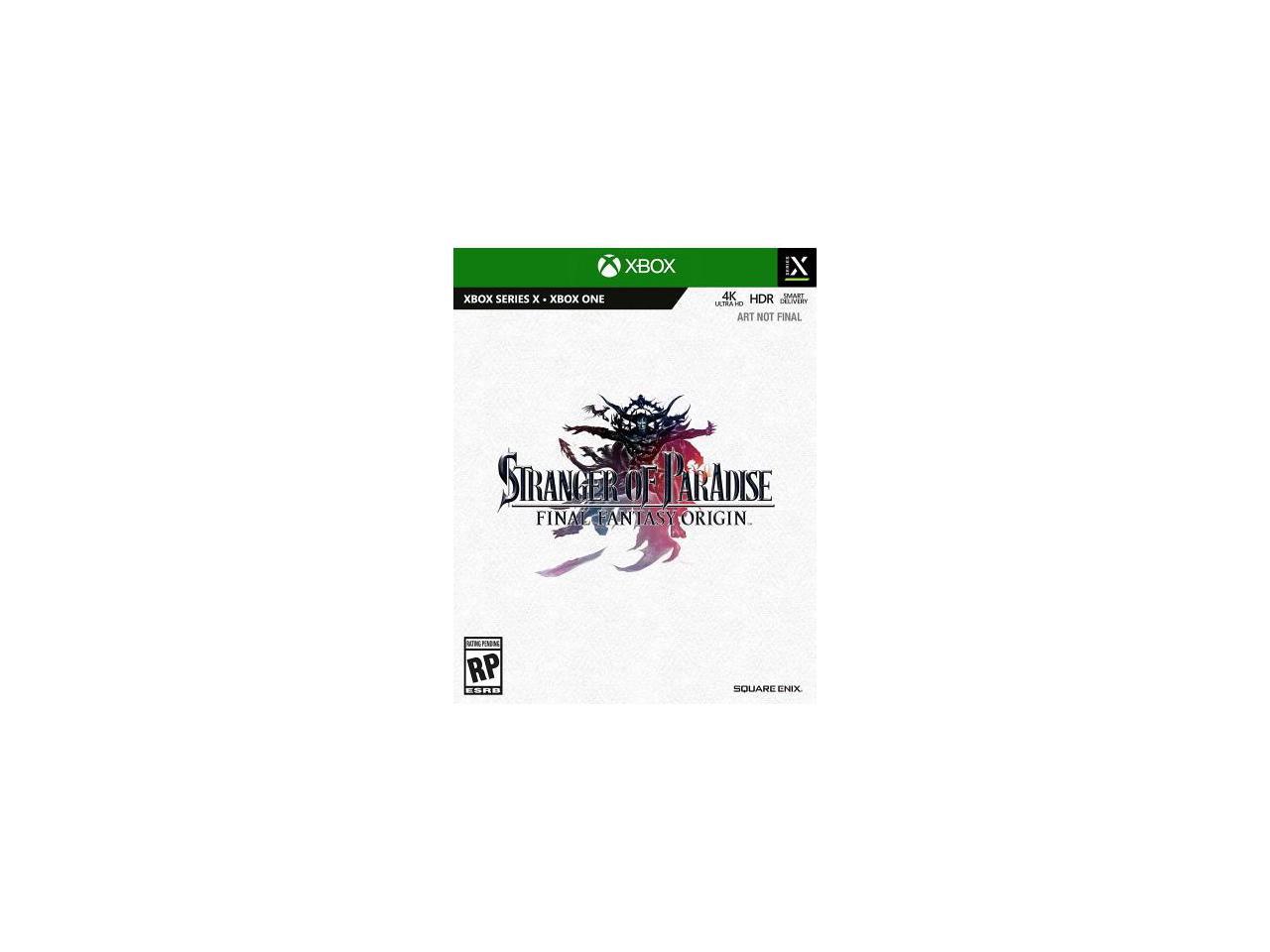 Be the first to review this product...
In stock.
Ships from United States.
Overview
Reviews
A story painted by layers of challenging action gameplay and intense combat. Battles punctuated by iconic actions and abilities from the FINAL FANTASY series, as well as dynamic weapon abilities.

Deplete an enemy's break gauge and deliver a finishing blow with Soul Burst, shattering the crystalized enemy to oblivion.

Switch Between Jobs In Battle
Various weapons such as greatswords, daggers, and spears determine a character's job when equipped.

Visual Customization
Equip with weapons and gear to change each character's appearance and abilities in game.

Multiplayer Mode
Experience co-op play in a group of up to 3 players through online multiplayer mode.

Enjoy the main story and side missions with your friends.
There are no reviews yet.