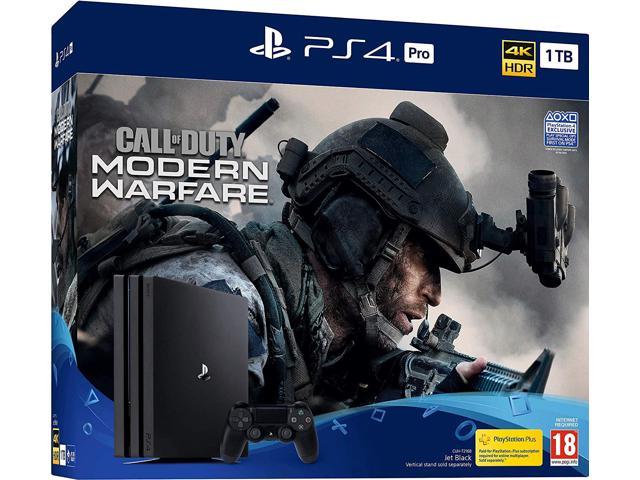 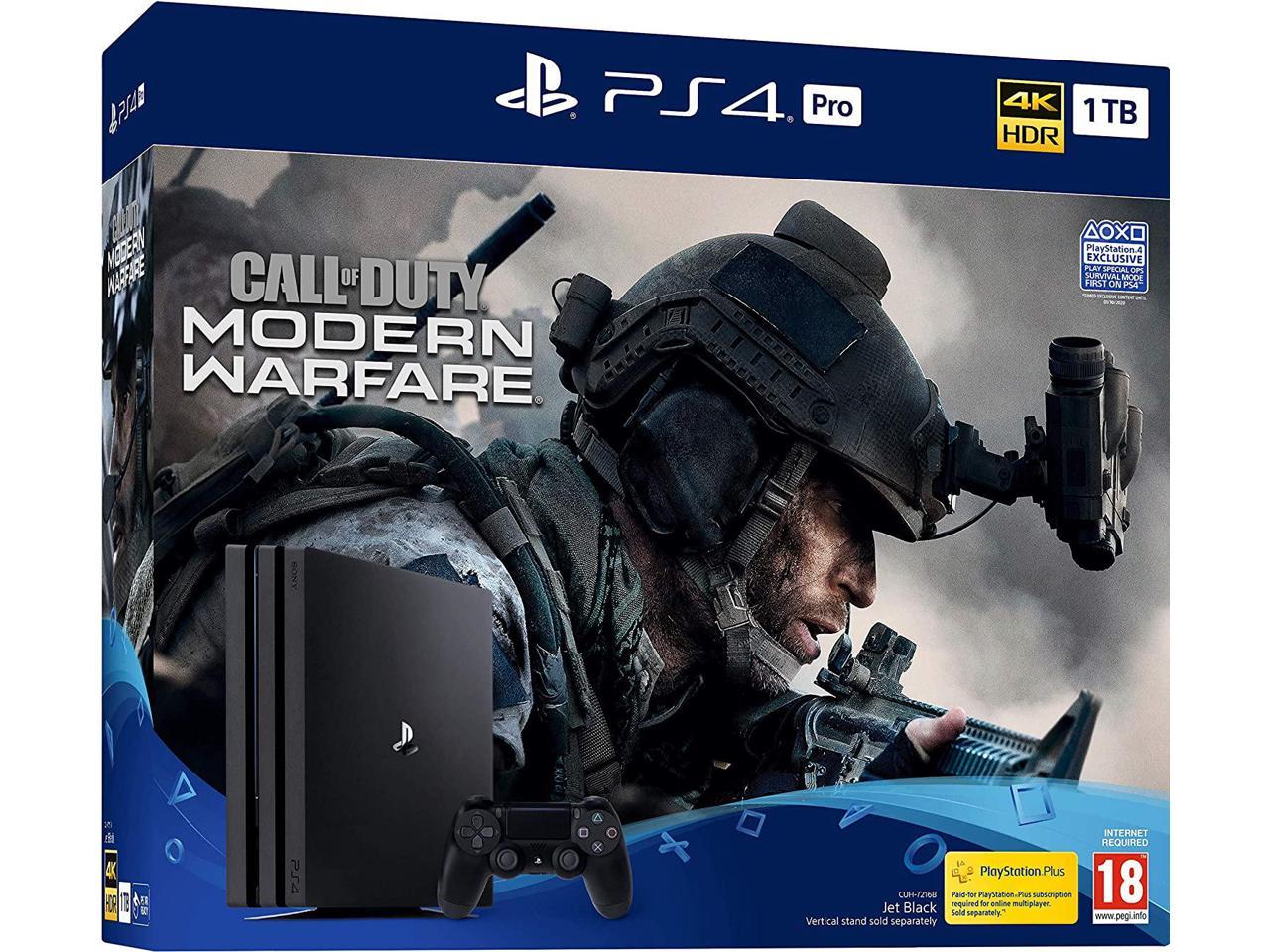 This means the product was tested and repaired as required to meet the standards of the refurbisher, which may or may not be the original manufacturer. Any exceptions to the condition of the item outside the manufacturer’s information should be provided in the listing, up to and including warranty details.
Be the first to review this product...
See more "ps4 pro"
In stock.
Ships from United States.
Overview
Specs
Reviews
Call Of Duty: Modern Warfare PS4 Pro Bundle PS4 For PlayStation 4 COD. No Original Box Included. The stakes have never been higher as players take on the role of lethal Tier one operators in a heart-racing saga that will affect the global balance of power.
Call of Duty: Modern Warfare engulfs fans in an incredibly raw, gritty, provocative narrative that brings unrivalled intensity and shines a light on the changing nature of modern war. In the visceral and dramatic single-player story campaign, Call of
Duty: Modern Warfare pushes boundaries and breaks rules the way only modern Warfare can. Players will engage in breath-taking covert operations alongside a diverse cast of international special Forces and freedom fighters throughout iconic European cities and volatile expanses of the Middle East.