Purchases from these Sellers are generally covered under our Newegg Marketplace Guarantee.
2,156 Ratings (90% Positive)
Sold and shipped by: 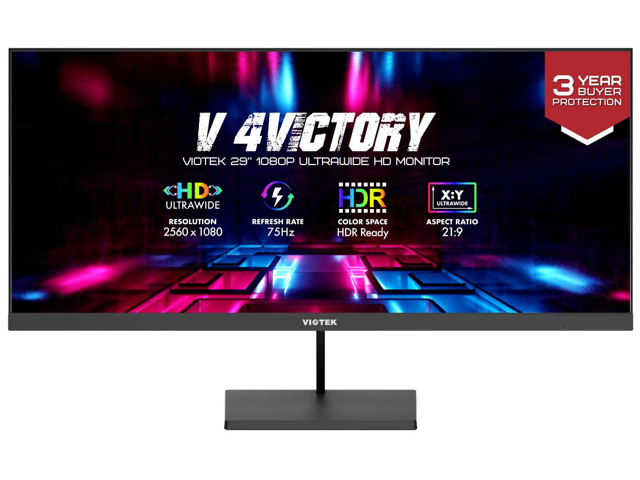 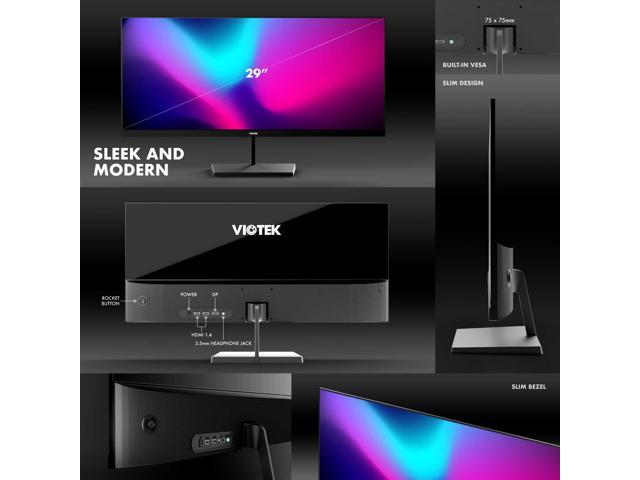 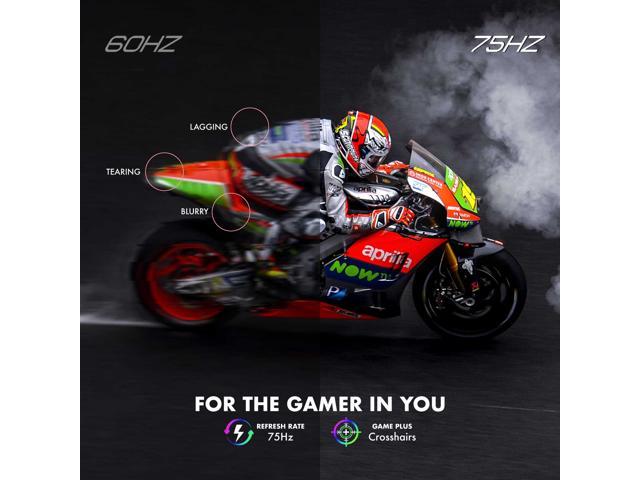 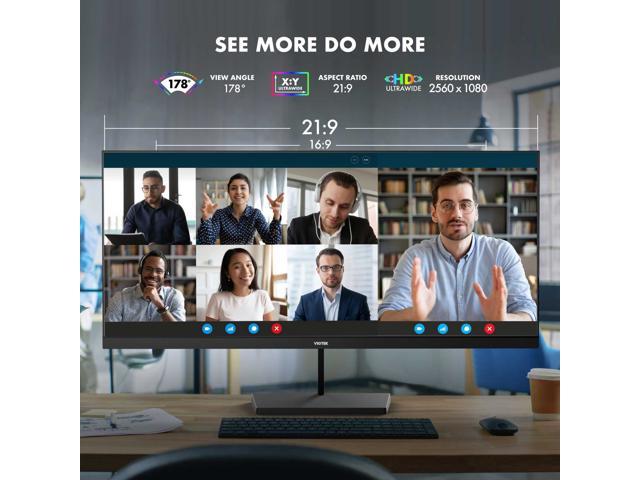 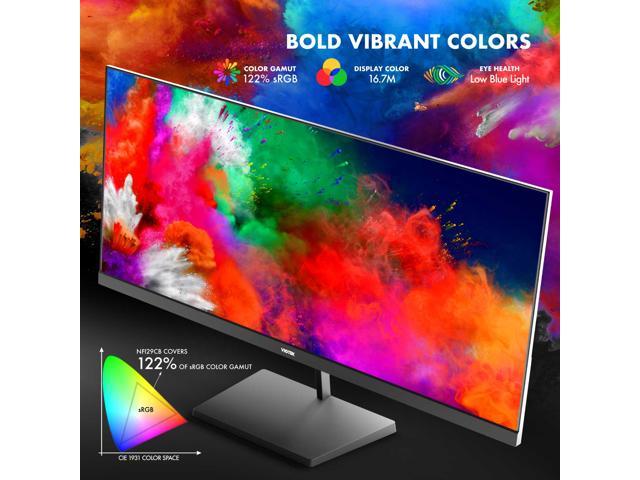 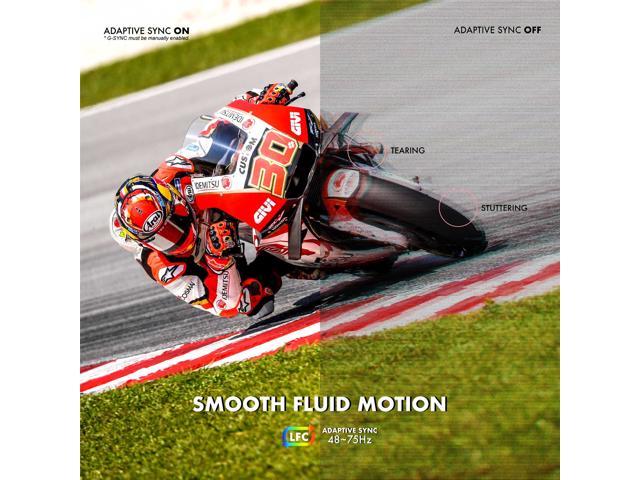 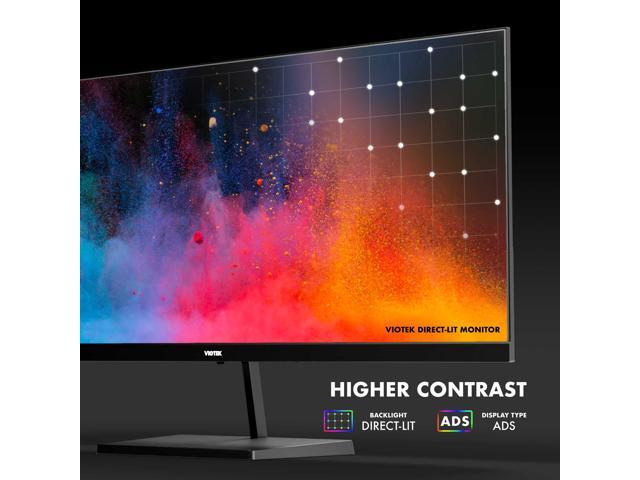 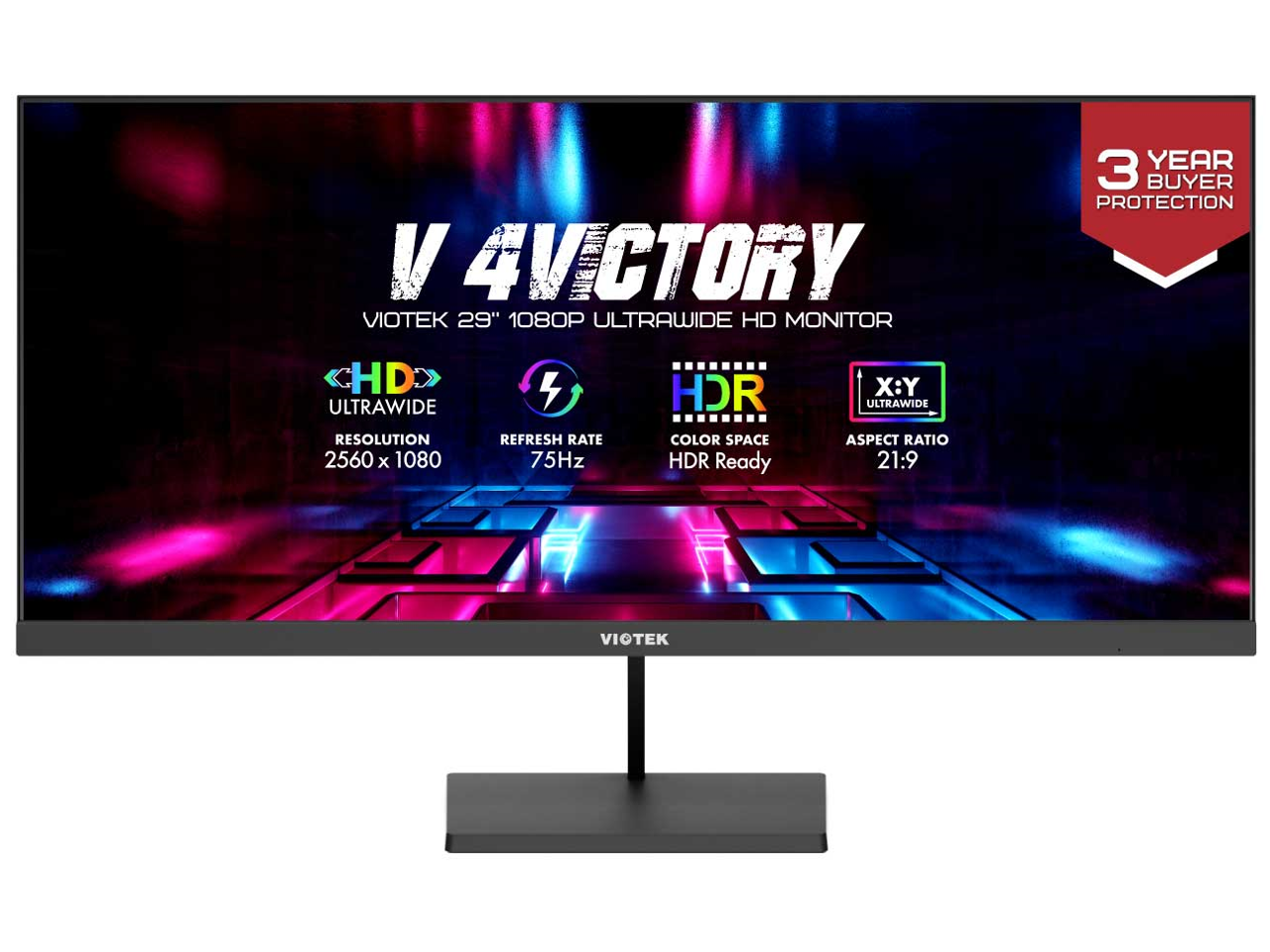 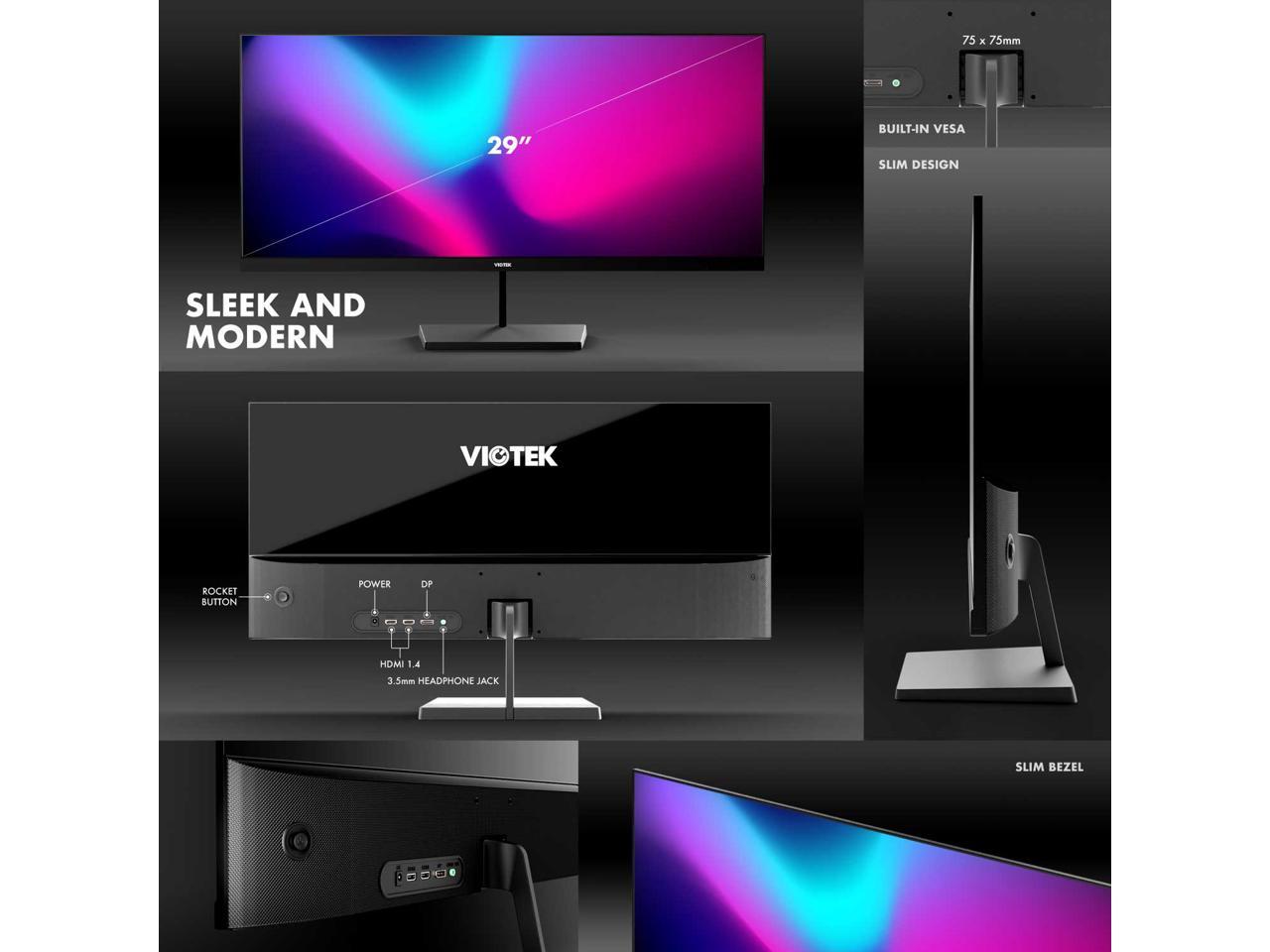 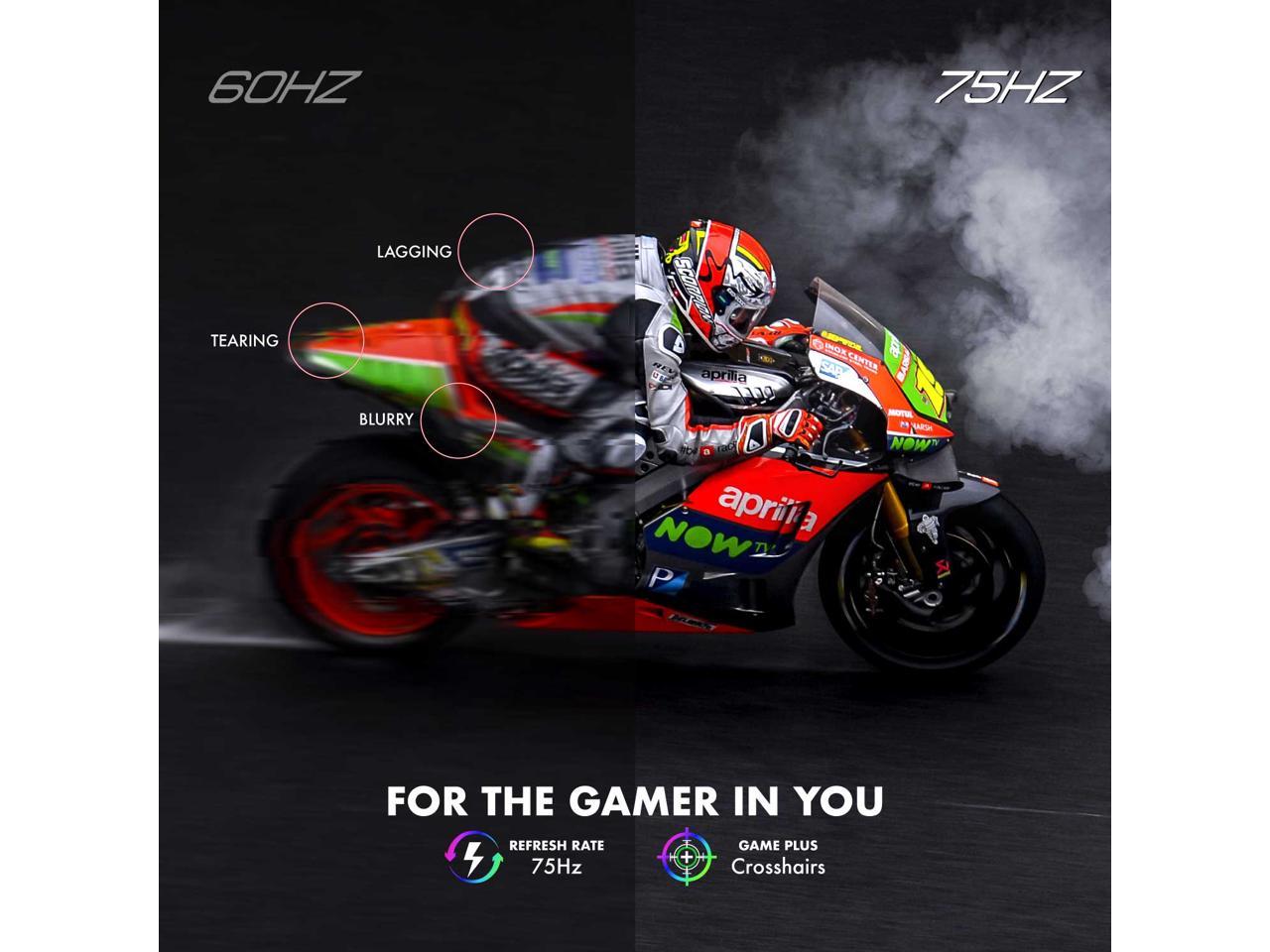 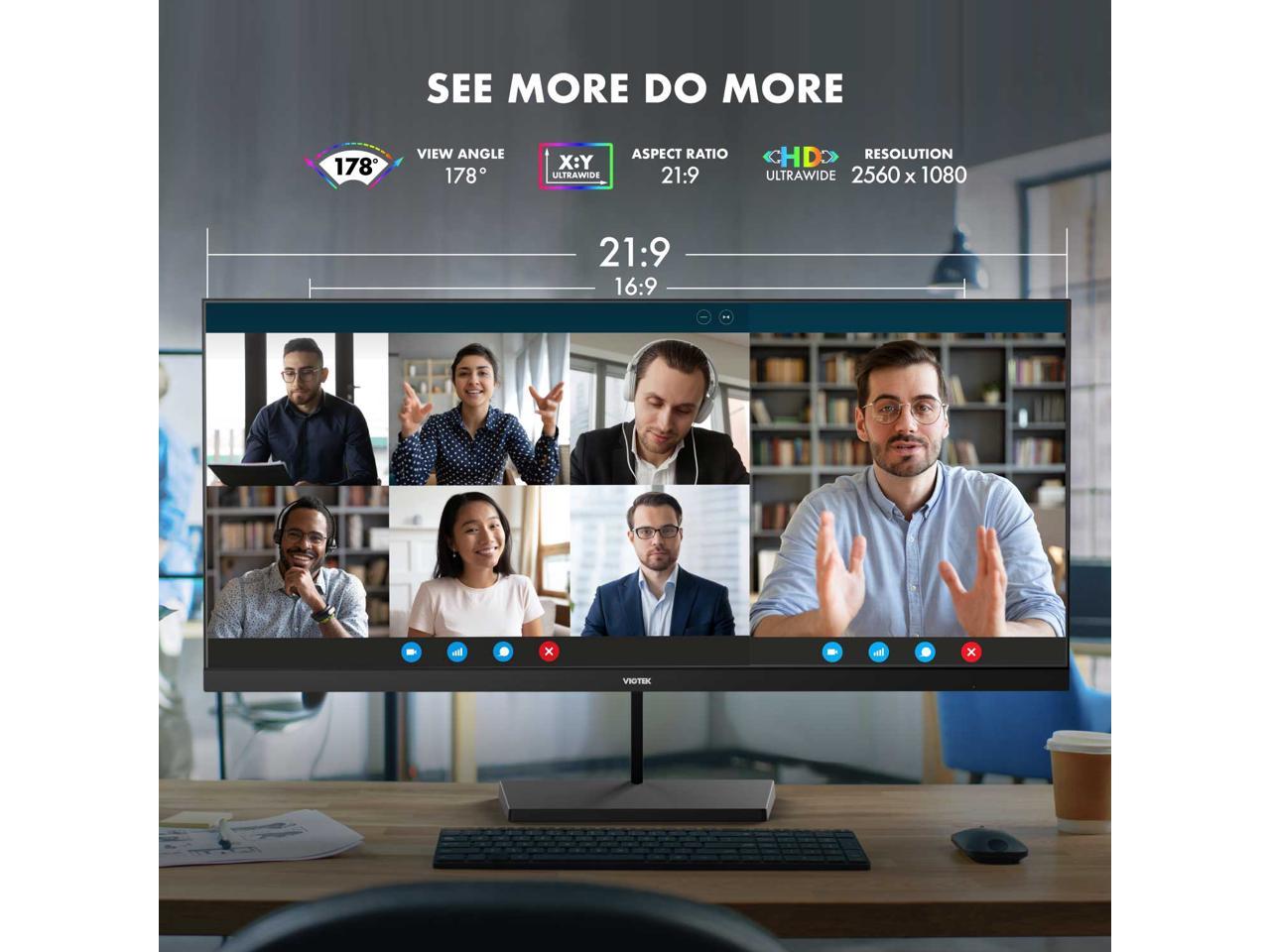 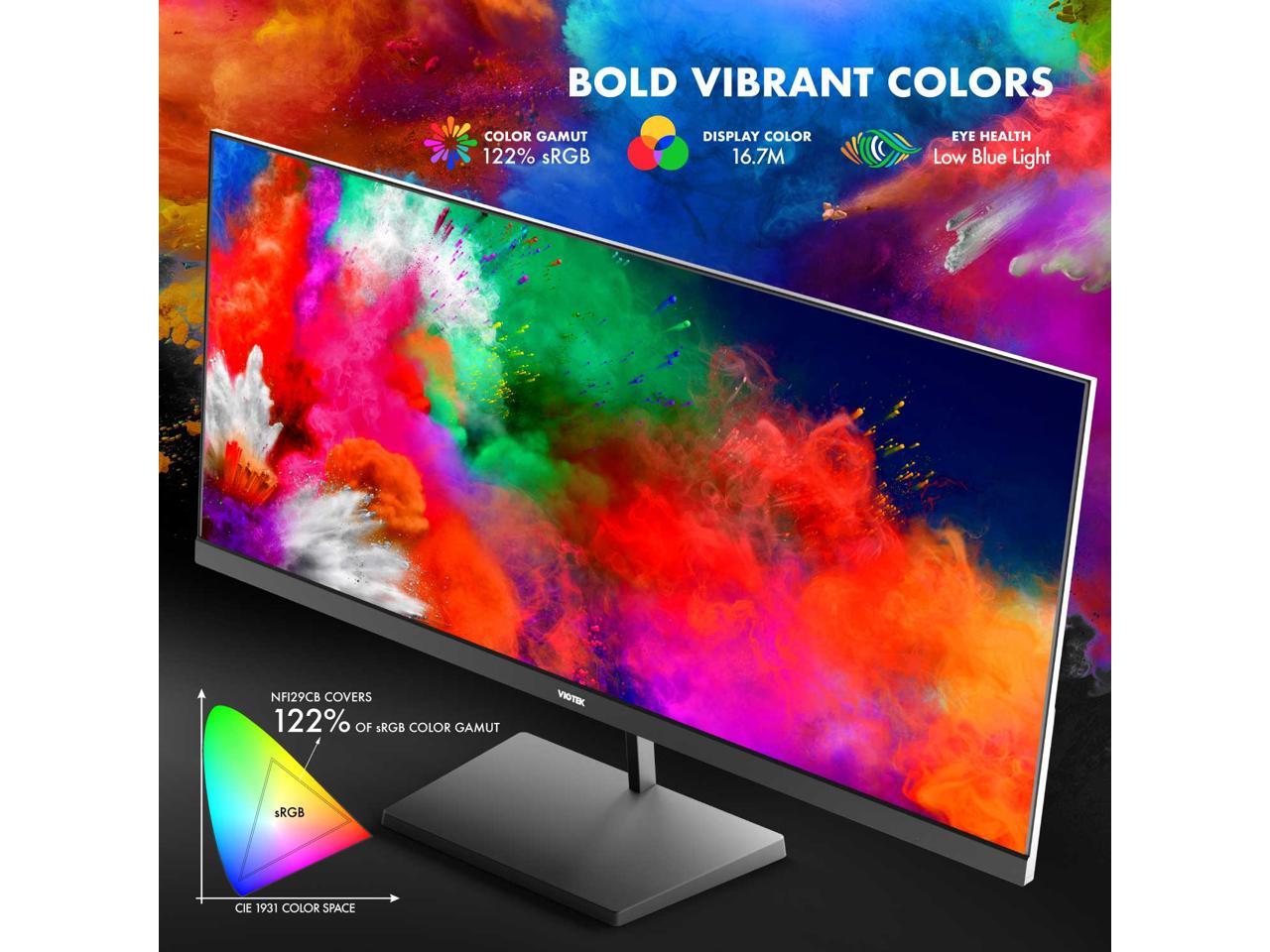 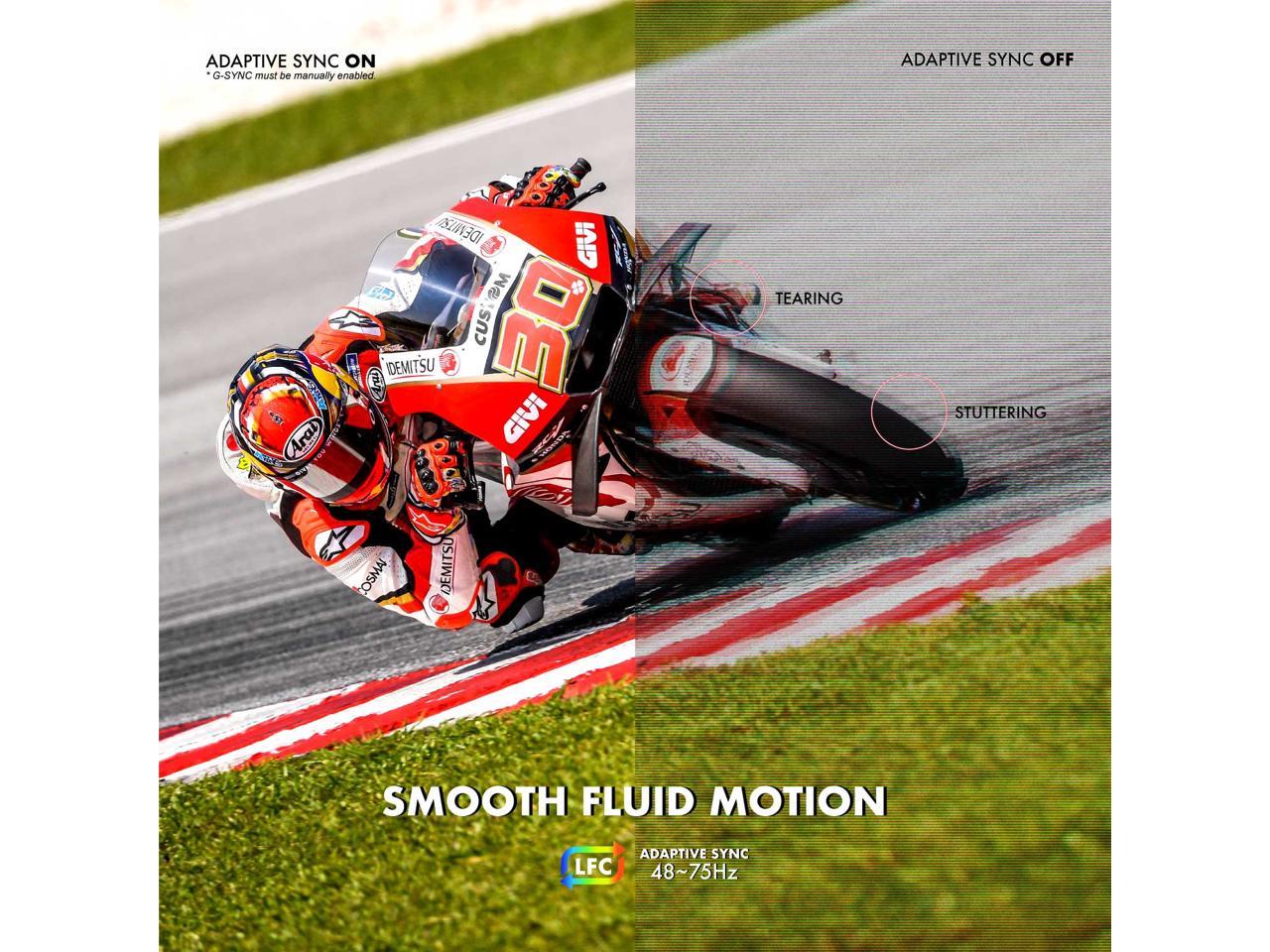 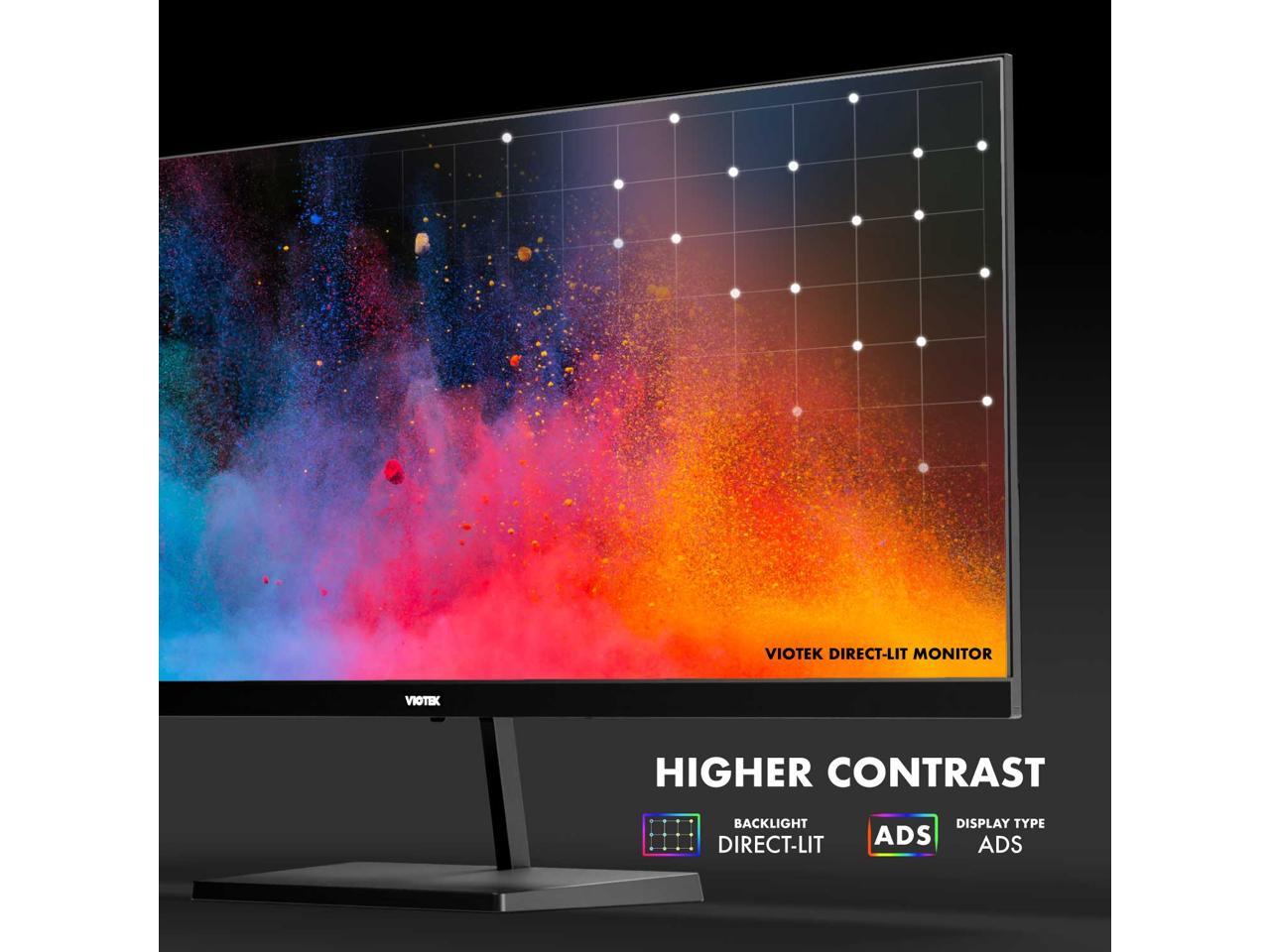 Pros: - Nice size (32"). Curved screen took some getting used to, but I have grown to really like it. - Smooth gaming and overall operation. Thought my timing was really off (mainly due to arthritis), but have found the demise of my gaming skills was not entirely due to aging ;) I was actually amazed at the difference (going from 60hz/8ms or worse to 144Hz/4ms) - Sturdy and Strong stand - Overall look is nice - Solid packaging

Cons: - Getting the monitor to work in 144Hz takes some knowledge, much of which is not in the information that comes with the monitor - While the monitor looks nice from afar, on closer inspection much of the construction is pretty cheap. Stuff like the red trim just being some shiny tape that was coming off on one side. The buttons are very basic (i.e. cheap) and took some getting used to. Hard to gripe too much about this at the price ($329), but should be mentioned. - Out of the box, the color, contrast, brightness etc. had to be adjusted. Reds have an orange hue and the monitor just looks dull. While it won't match IPS or 4k TV for color boldness, with some adjustment, the monitor can look really nice. - LEDs don't add much to the overall look so I just turned them off - Stand only tilts forward and back. No swivel action in any other direction

Overall Review: Was a bit cautious when getting this monitor as I had no experience with Viotek before this. After doing some reasearch, having a couple of Black Friday sale misadventures that resulted in no monitor, I came back to this Viotek monitor and am very pleased with it. I would recommend this monitor with one condition being that the buyer was willing to do some research outside of what is given to get the monitor to perform well. Overall I am satisfied with my purchase, especially at the price I paid ($329) Edit 1/17/19: On 1/15/19 Nvidia released drivers that enable GeForce 10 Series and higher graphic cards to be used with adaptive-sync monitor formats other than G-Sync. While I have not been able to do extensive testing ( and I only had the monitor a month before this was released) I cannot come back with any more information than: - I installed the driver for my GeForce 1070ti (G-Sync and G-Sync compatibility is enabled by default) - Turned the Free-Sync in the "Picture Quality Setting" of the monitor menu - Had a very smooth gaming experience (Playing MAD MAX at 2k max settings) So, with my small experience, this driver enabled adaptive has worked every well with this Monitor (GN32DB)

Pros: Looks fine, picture quality is ok. I don't know, I didn't use it much because I'm going to return it.

Cons: Turned it on and was greeted with dead pixels in the left part of the screen. Viotek doesn't pick up the shipping charge if you want a warranty for their defective items... so what good is that?

Cons: Buttons feel cheap. The display port that came with mine must have been faulty (lines running through the screen) just switched it with a different one I had and it fixed that issue. No tilt option with the base that came with this monitor. Box was pretty beat up (thanks ups)

Overall Review: Viotek is a brand that will make huge waves in the years to come. I would buy from them again.

Pros: arrived as promised works as advertised did not need to do the work around as read in other reviews using a 1060 nvidia card with it and no problems

Cons: hated the delivery fed ex just sets it outside your door and leaves (pun intended) so if your not home good chance it will walk away stand is janky but works fine

Overall Review: I would recommend to anyone looking to upgrade on the less expensive side

Pros: Price is great. Color is great. 144Hz. What more could you ask for. No dead pixels.

Cons: Having an issue where my GPU doesn't recognizes that it is a free sync monitor. But other than that nothing

Overall Review: If your looking for a good 144hz monitor don't hesitate to buy this. Very good monitor and you can beat the price.

Cons: Menu isn't the best to navigate but I seen worst Button has a very cheap noisy click. Colors isn't the best but I tweaked it in windows and I'm satisfied

Overall Review: For the price I got this for I wish I could have gotten 10 more. It's definitely worth the low price tag. Viotek is brand I have used in the past. I bought a wireless kb/m combo for under 30 and after a couple of years gaming the keyboard space bar got sticky. Mouse worked fine. I knew that Viotek made decent stuff. I saw this on newegg with no reviews and also checked vioteks website and saw no information on this model. Still I took a chance and glad I did. Best bang for your buck right here. Don't hesitate this one is a winner.

Pros: Budget friendly, colors look amazing , easy setup and program. Worth buying if you are looking for a budget friendly monitor or upgrading from a lower end monitor.

Cons: the back display cover is kinda hard to get off, didnt want to break it, so i just felt under it and kind of had a tight squeeze getting the cable plugged in

Overall Review: i would recommend it if you have the funds. wish there were more reviews on it on how to actual pull off the display cover

Cons: -no vertical adjustment -useless LED in the back that I can only imagine added to the cost

Overall Review: So, I wasn't expecting much when I got this monitor. I've never had a high refresh rate monitor and my build budget was swelling fast and closing on the $3,000 mark so I decided to cut costs on the monitor. When I set up the monitor I was blown away by the brightness of the display and the crispness of the image. I looked closely for dead pixels because I was sure there'd be at least one as I've never heard of this brand but there were zero. I was a little miffed when I fired up a game and saw that I was only getting 60fps with my 2080 but soon figured out you had to set it to 144hz in the control panel. After that everything looked butter smooth even though I was using an Nvidia card and wasn't using the Freesync feature. Viotek has absolutely won me over. The viewing angles on this monitor are surprising as well. I wasn't familiar with VA panels but it proves to be nearly as good as my previous IPS monitor. I 100% recommend this monitor to anyone and I'm extremely happy with my purchase.