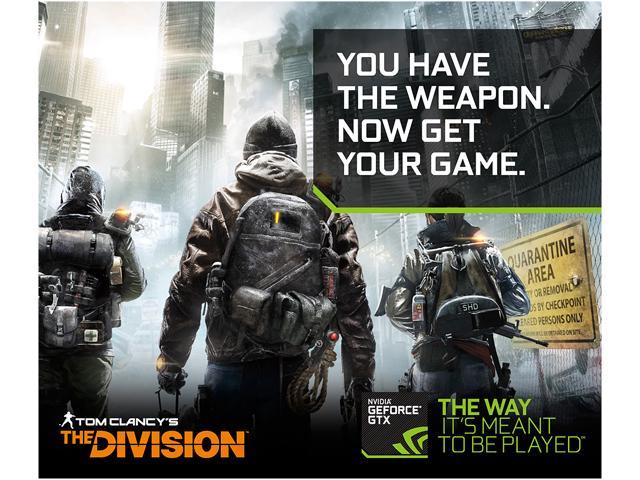 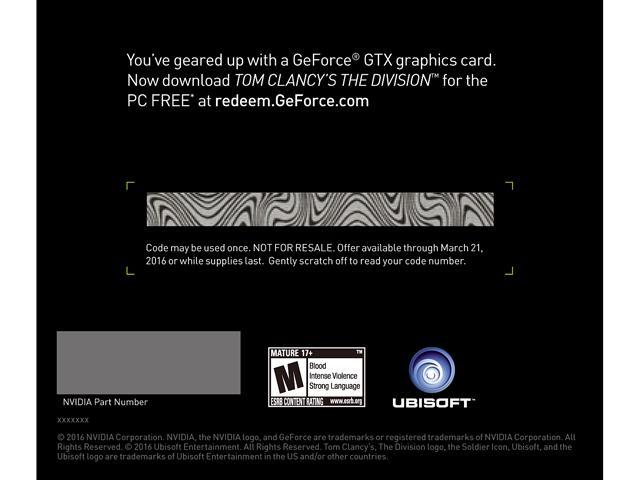 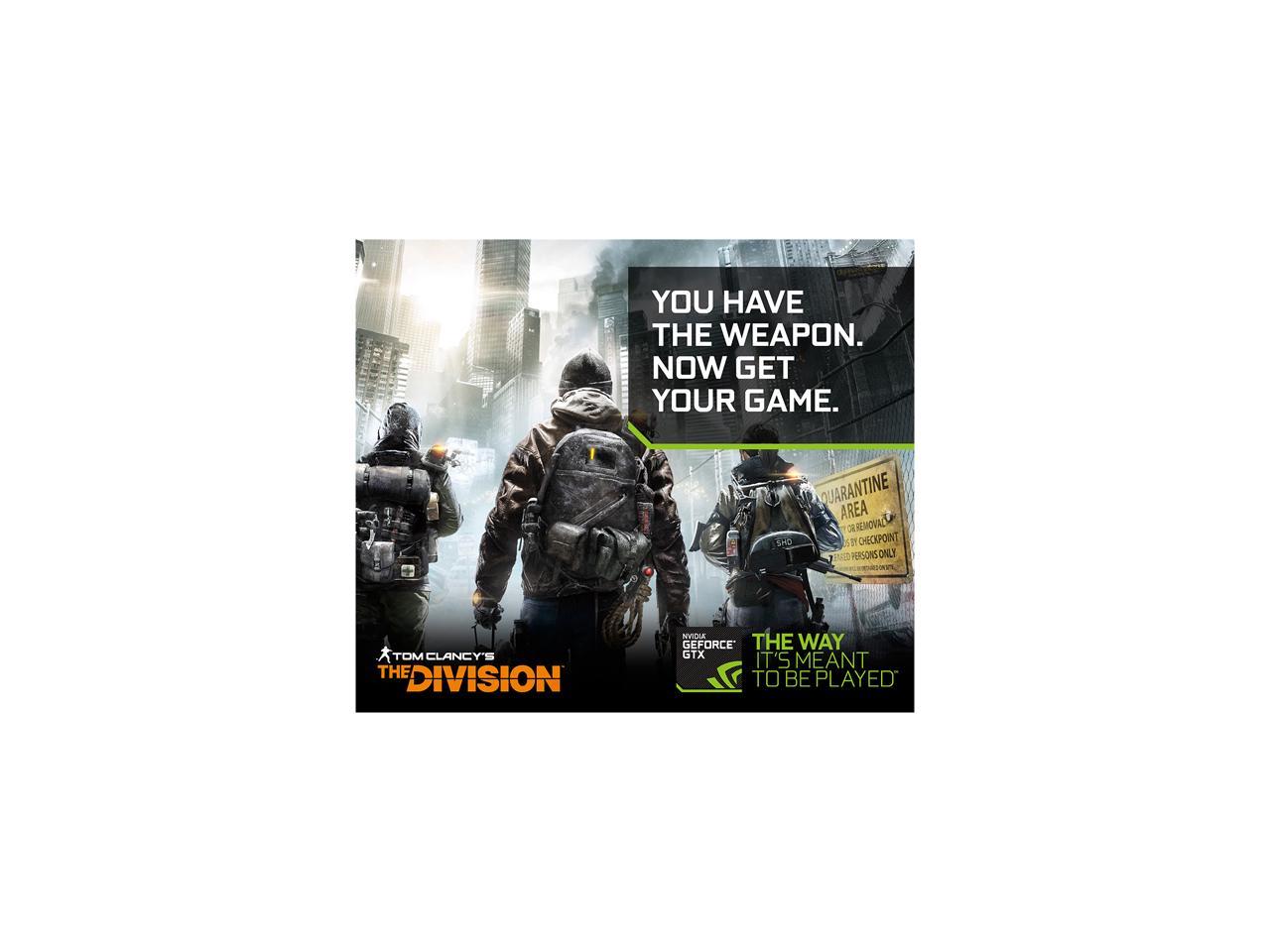 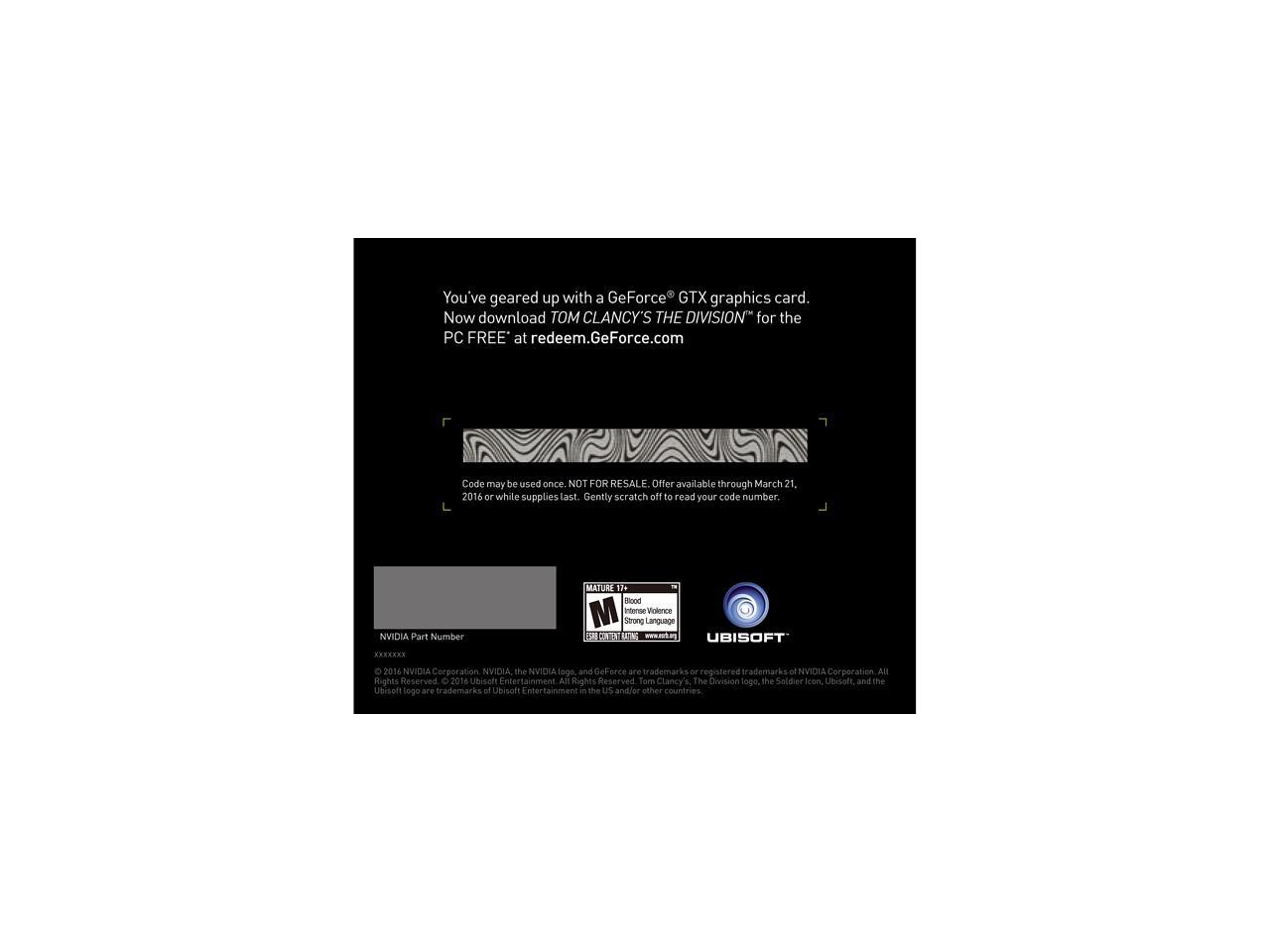 (50) Write a Review
OUT OF STOCK.
Please note that this product is non-returnable and non-refundable.
Specs
Reviews

Overall Review: Just want to point out the other reviewers are not thinking clearly. This game doesnt release for another two weeks. This game is included in bundles as a pre-order. Ubisoft's Uplay is not spyware and is not some kind of gimmick. It's the medium they use for their games, the same as STEAM is used for other developers. Get over yourselves people this isn't big news. If you're interested in The Division, there should be no negative reviews AT ALL on here as there are NO secrets about this promo.

Pros: Finally got it to work

Cons: Ad Blocker will prevent it from detecting you logged in

Cons: Shallow end game. Hopefully will be addressed by expansions.

Cons: Forcing us to sign up for your un-necessary uplay account is a good way to get one star reviews

Pros: Free game with other purchase

Cons: I could not activate on Uplay, I kept getting an error with some error when linking accounts - I gave up and thought "ohh well ...." Then I read about another person saying it works with Chrome, and sure enough I downloaded Chrome and it worked first time. Thumbs up to Google, Thumbs down to UbiSoft - therefore 3 eggs.

Overall Review: I wish all game producers could figure out to use one client that just plain works - like Steam.

Cons: - The promotion was difficult to redeem. Eventually, I found a forum where they recommended using Microsoft Edge. Don't use Chrome, or it simply won't work. <br><br>- I have a 4k screen, and need the new GPU to run 4k. With two GF GTX 660 Ti, I cannot run this game AT ALL. It forces 4k resolution, launched to a black screen the first time, and when I change the settings to 1920x1080, it incorrectly reads the mouse pointer's position. Totally unplayable. <br><br>- This game has no main menu. It will immediately play the opening cinematic and dump you into character creation. If your graphics settings need changed, you're out of luck. <br><br>- There's a fix on some forums that involves editing your resolution in a settings file. I did that, and the game ignored that settings file and ran 4k anyway.

Overall Review: I strongly suggest waiting until your new GPU is installed before even attempting to play this. First impressions last, so don't let that mess up the game for you.

Overall Review: I don't play Ubisoft's game so I sold it to someone else, gave me an $40 discount on the 980ti, lol.