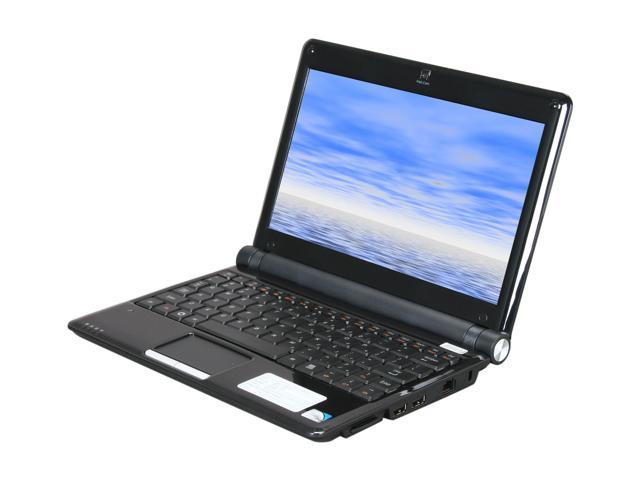 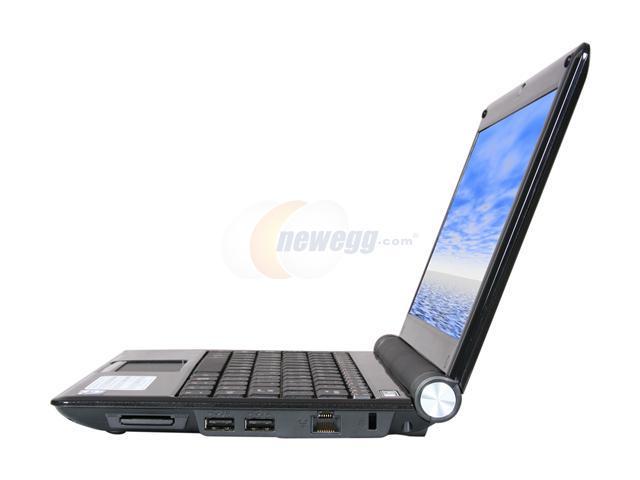 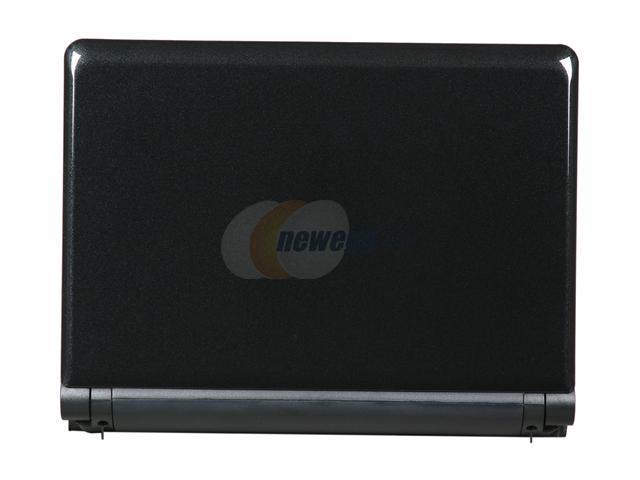 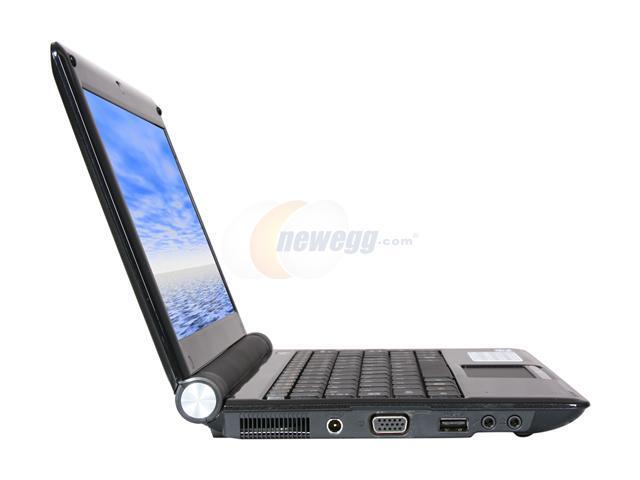 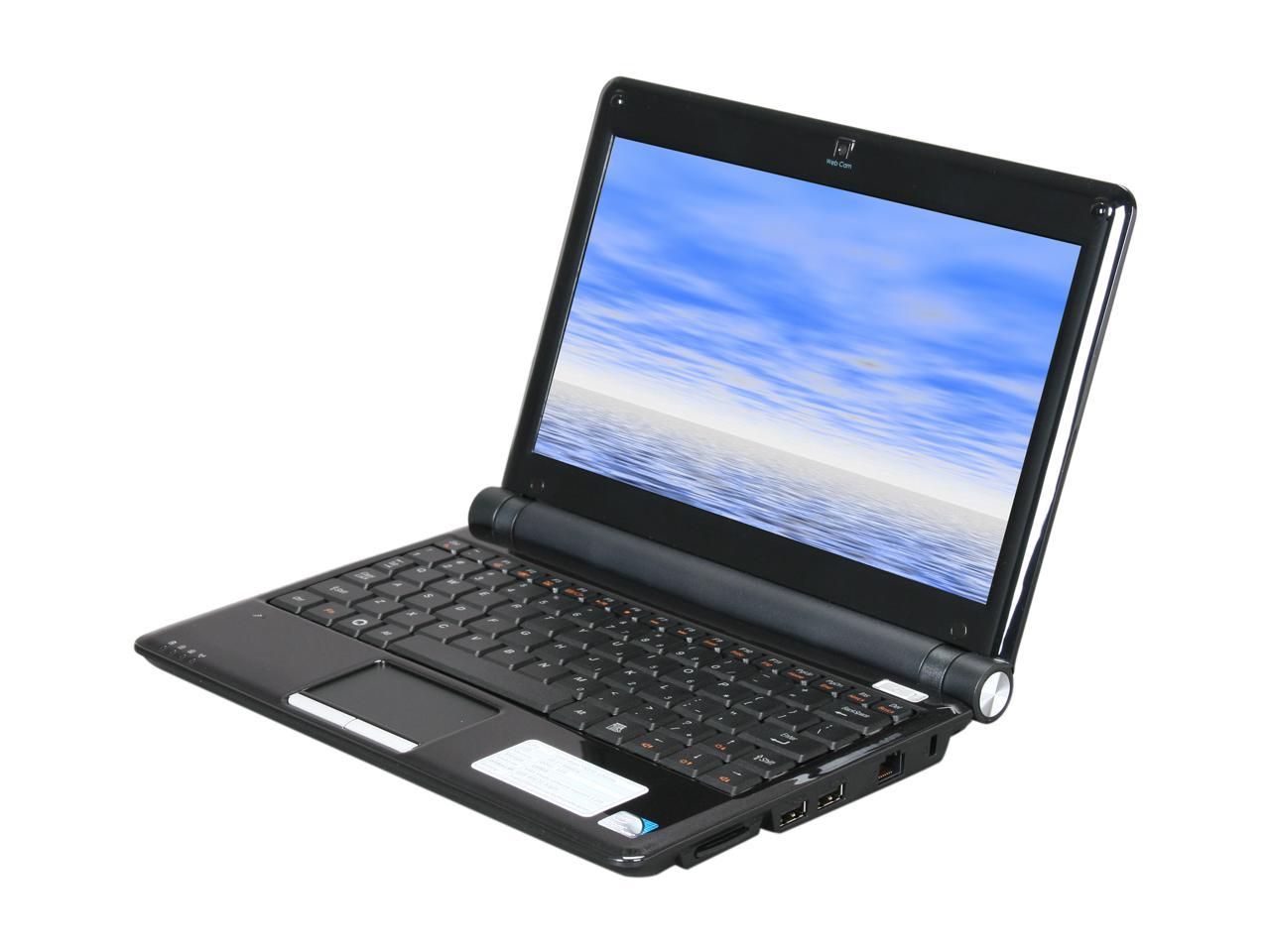 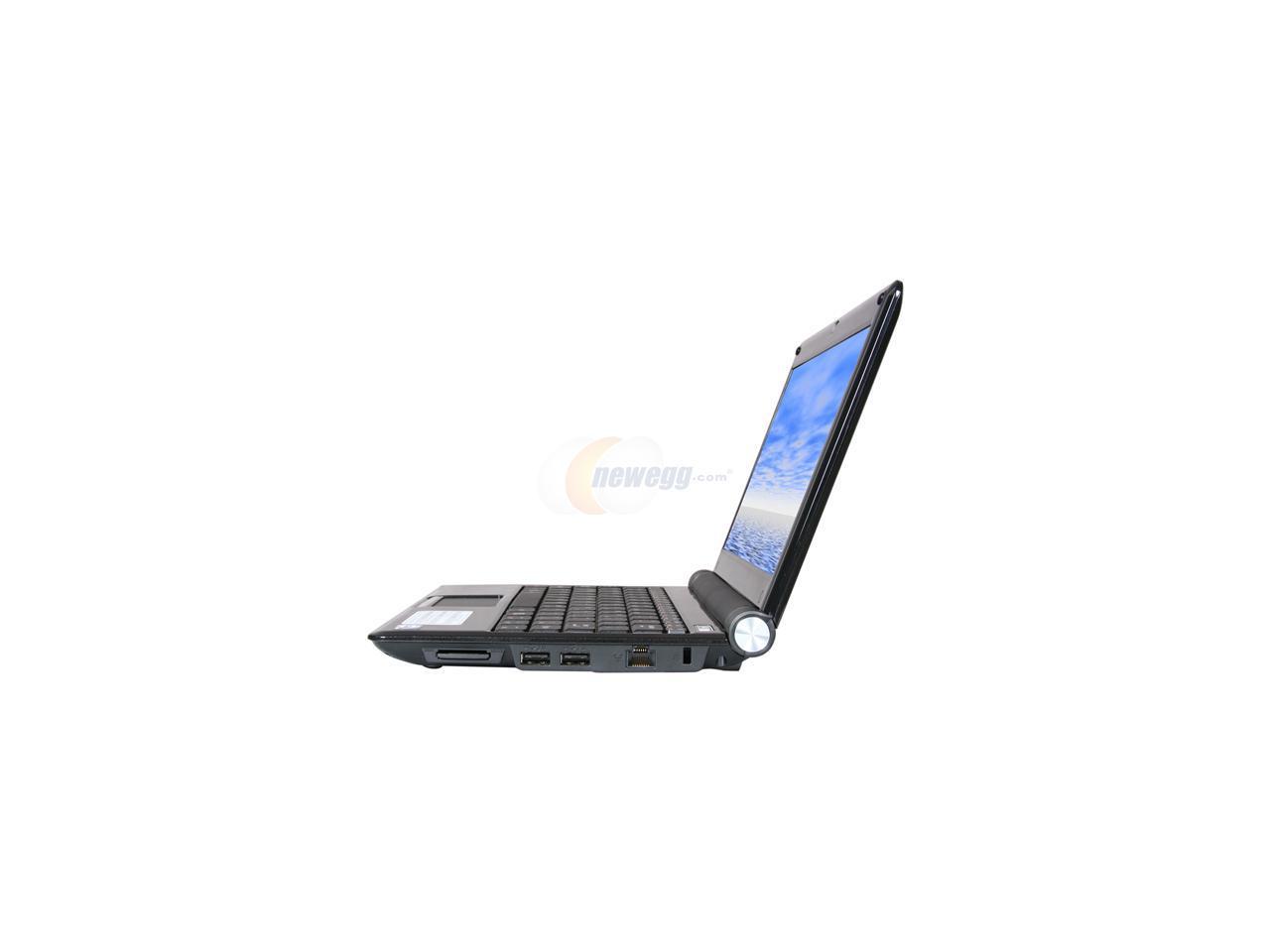 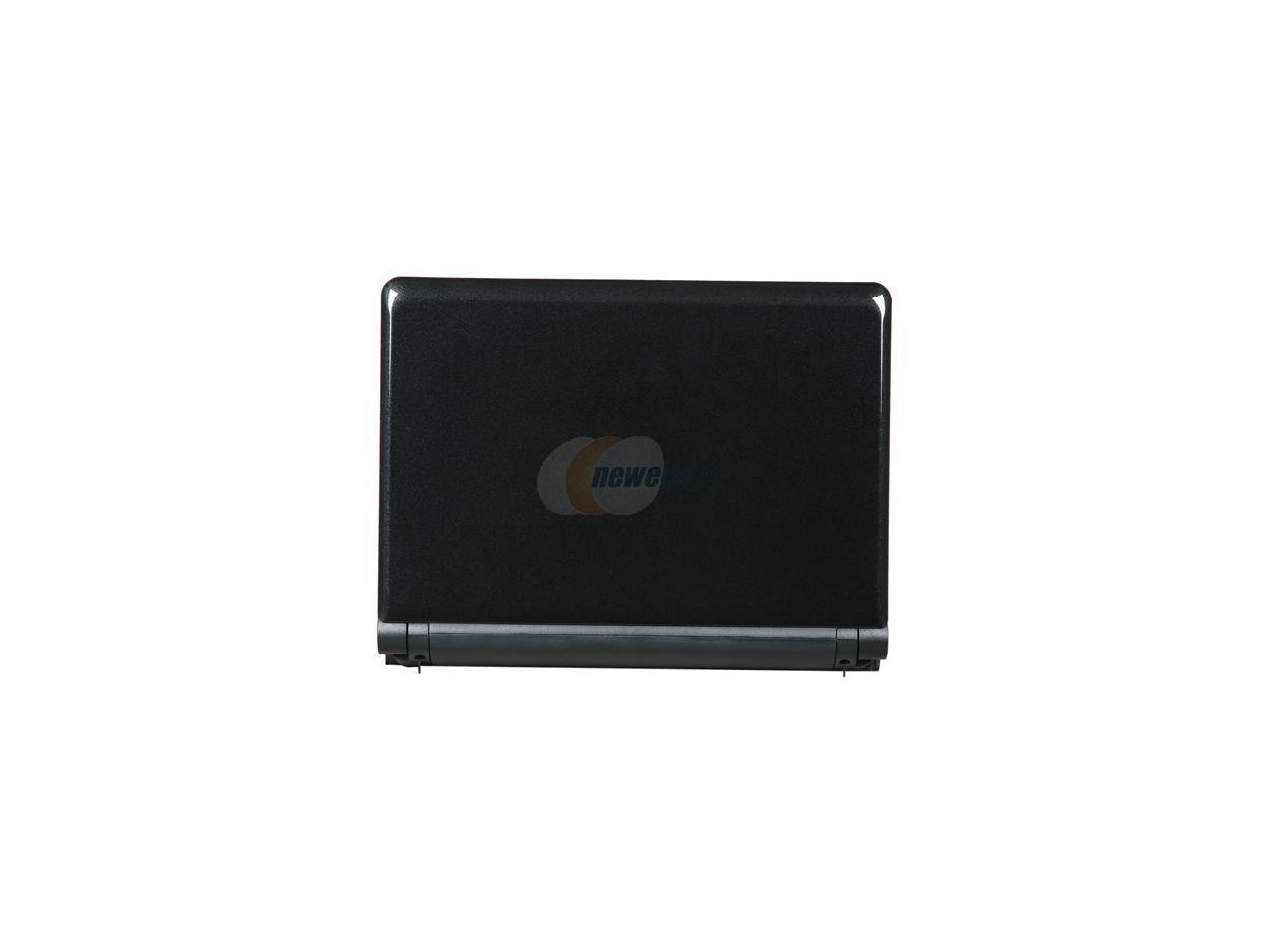 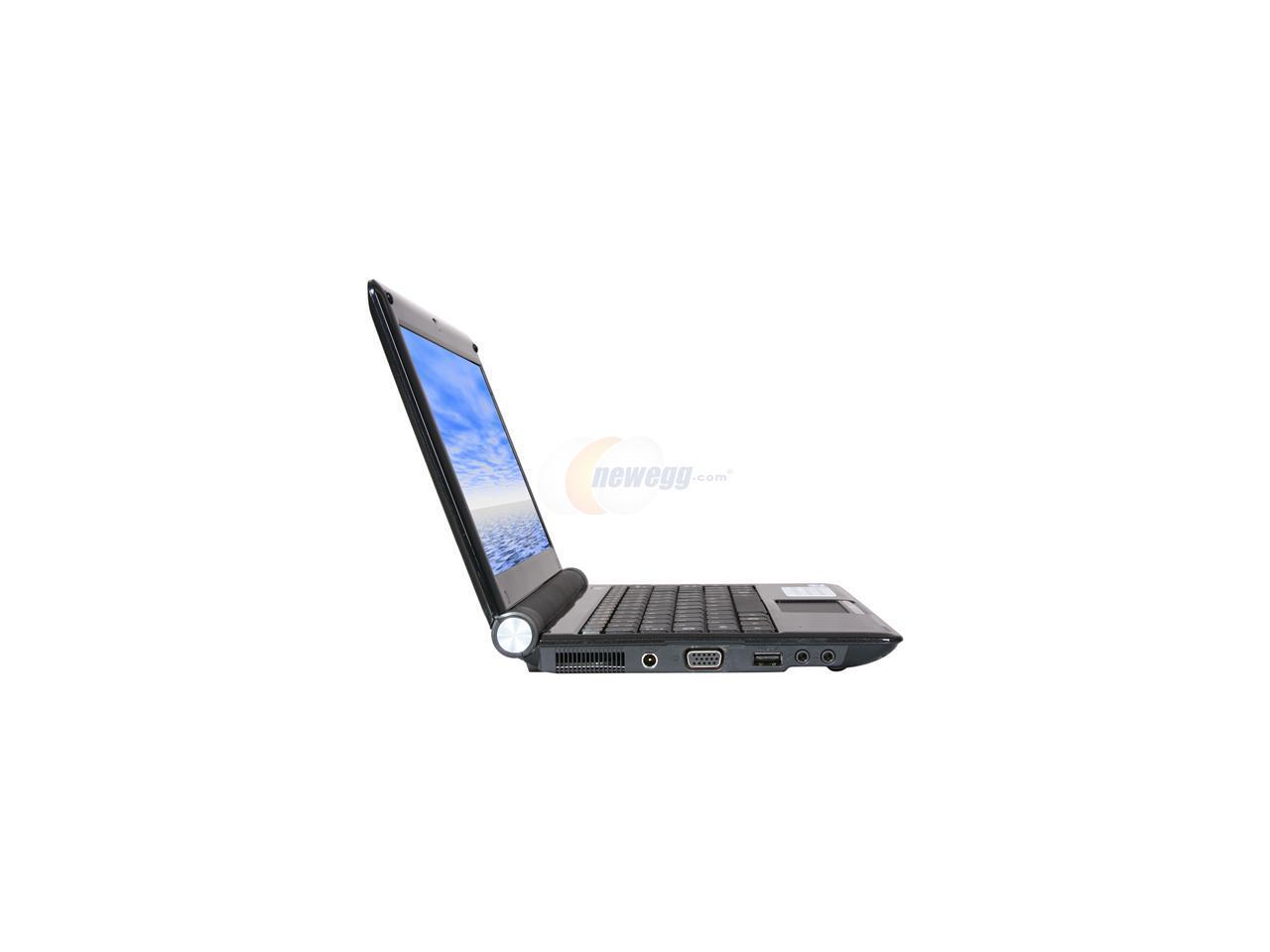 Pros: The specs listed are a little incomplete. The netbook actually has a b/g/n wireless card (not just b/g as it is listed), and has a built in microphone. Likewise, it has drivers for Windows XP, Vista and 7 and Linux (not just XP and Linux as it is listed). Additionally, it comes with the Linux Fox OS pre-installed so it is literally good to go out of the box, which is a big plus (Just kidding! If you actually like Linux enough to want it installed on any of your hardware, then the Foxconn version will no doubt be totally unacceptable compared to the version you like). The included ram is clocked at 667, if you are a big enough geek to be curious about it (and I think we both know the answer to that question).

Cons: There are no true cons. However, it is worth noting that Foxconn was clearly shooting for making the lightest netbook possible. From that standpoint, they made about the best possible hardware choices they could have. However, since they went with a light battery, the battery life had to suffer some. For some perspective, I run 32 bit Windows XP and get around 3 hours on a single charge. That's not bad, all things considered, but it might not be enough for some people. If you could find a good 6 or 8 cell battery to replace the included 3 cell, the thing would run on battery power all day. Throw in a solid state hard drive, and you would have a real monster on your hands. I have not had time to see if any larger batteries are available in the right form factor, but if you are interested the information on the stock battery is... Model Number:QB-BAT32A, SimploPN: A4BT2014F.

Overall Review: I had a lot of trouble getting the WIFI to work initially that I can help you avoid. As it turns there is a neat power saving feature that allows you to turn off the WIFI receiver by holding down the keys Fn+F2. The default is set to off, and so I spend a lot of time thinking the WIFI was broken until I figured this out (let the record show that this was only because I am way too macho and cool to read the instruction manual). Performance on XP is satisfactory. This is a good platform for running Fallout and all the other good old games I have lying around. I was initially considering throwing in a 2 gig stick of ram, but at this point I have come to suspect that the processor is more of a bottleneck. As such, the performance gain would probably not be justified in the face of the reduced battery life.

Overall Review: Purchased as a skype machine for parent. The microphone sensitivity is very poor. You have to shout into it. I checked the settings and even downloaded a newer driver to no avail. Mic does work if you talk a few inches from it. Still overall good value and works well with XP.

Pros: This a excellent little netbook. I installed Windows 7 Ultimate and Office 2010 upon arrival, and it runs great. As stated in another review, the wifi driver did not automatically install, but it was included on the accompanying CD. Also: *Webcam works perfectly. *Speakers sound good. *Very lightweight. *Windows Experience Index of 2.1.

Cons: * The right shift key is an awkward reach (I'm thinking about re-mapping it). * The battery life is only about 2-2.5 hours (which is to be expected from a 3-cell battery). I would love to find a 6-cell that fits, or at least a spare 3-cell. No luck yet. * The little "bracing fins" on the bottom near the hinge are very thin and fragile. I had one snap from ordinary handling and usage, but superglue fixed it (for now).

Overall Review: It's hard to believe that in 1984 I paid almost the exact same amount of money for a Commodore 64 without a disk drive or a monitor!

Pros: Following up on my previous review, I deleted XP and installed Windows 7 Starter. Night & Day difference. Microphone worked fine. Full screen skype video was smooth. With Win 7 starter and skype running in the background, I had about 500MB free RAM. No need to upgrade the memory for light, 1 - 2 application use.

Overall Review: It didn't play well with XP and probably with good reason; XP was not built for the new hardware in a netbook. Atom processors, etc... Also, the only driver under Windows 7 starter I needed to install was the wifi driver. Windows update took care of the rest. Awesome machine for 2 bones!

Pros: Installed Windows 7 with no problems. Everything is working just fine. I ordered an additional stick of RAM, it has not come in yet, but it should speed up the netbook.

Cons: Currently only getting about 2 hours on the battery, I will be looking for a larger capacity battery in the future.

Pros: Good learning machine for install of Ubuntou 10-10. The netbook install was not easy to use and FoxOS was bad. Planned to use XP but this Ubuntu is working well and will keep it for a while. Sound is OK for what it is. Had a hard time with wireless connection but was the router's problem. Works great now.

Overall Review: Bought it for price but ended up adding external DVD ROM and other things not planned for and could have bought other brand with W7 Starter for not much more. Not sorry because learned a lot.

Cons: It came packed in a the product box just thrown into a larger box that came with a big dent on one side. There is something rattling around inside and I am looking all over the web for a schematic so I can open it up and get the loose whatever out. Can't return it since it was deactivated. Oh well, 200 bucks and does the job.

Overall Review: Its for schoolwork and on the go-ness. Doesn't have to be fancy. Installed Ubuntu Netbook Remix like a breeze and after I figured out how to turn on the wi-fi, works fine. Except for that blasted rattling noise.... 3 eggs.

Cons: * No website for it. * Take apart for the experienced and brave (to use the pcie slot for a broadcom accelerator card). * Almost no support for built-in camera, but the Windows XP program on the CD works in W7. * No support for the Linux that is pre-installed