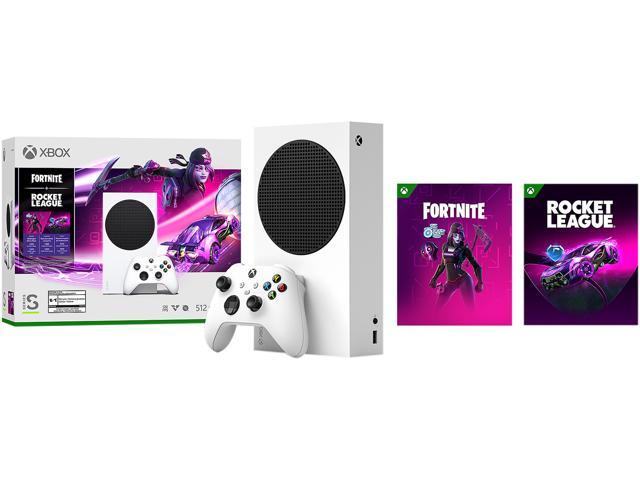 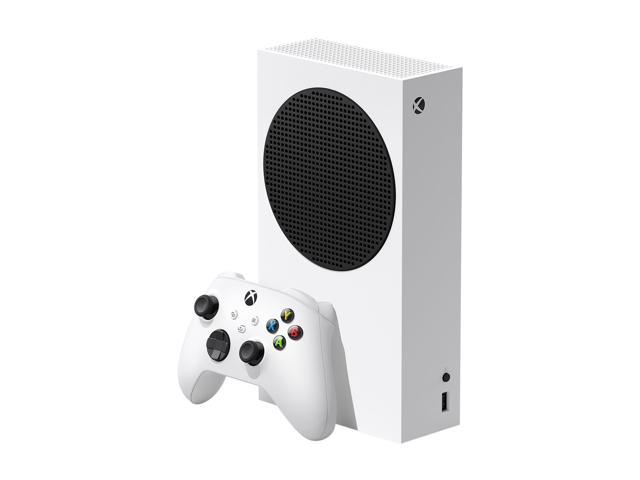 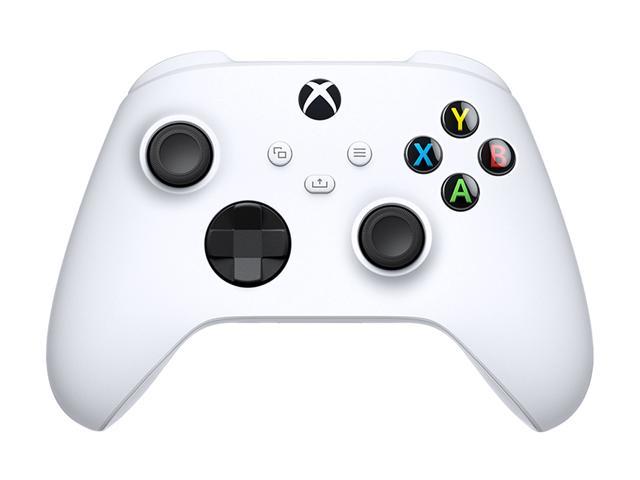 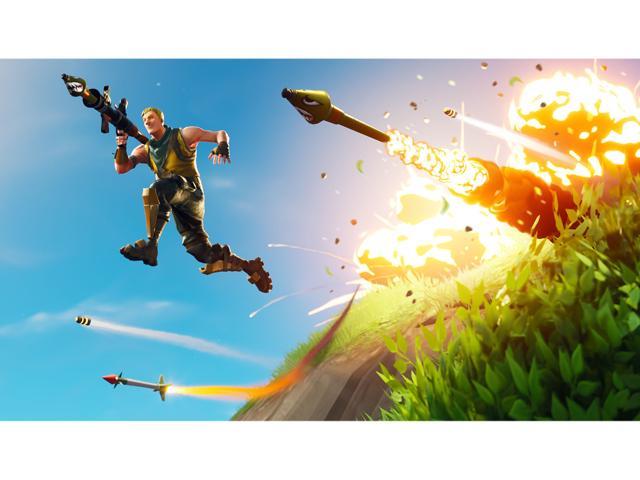 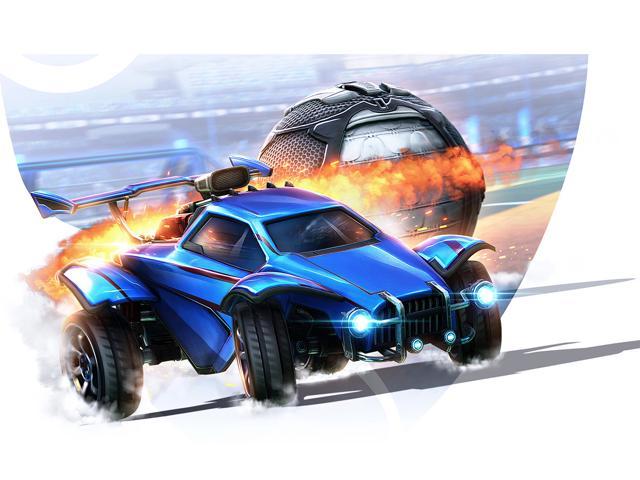 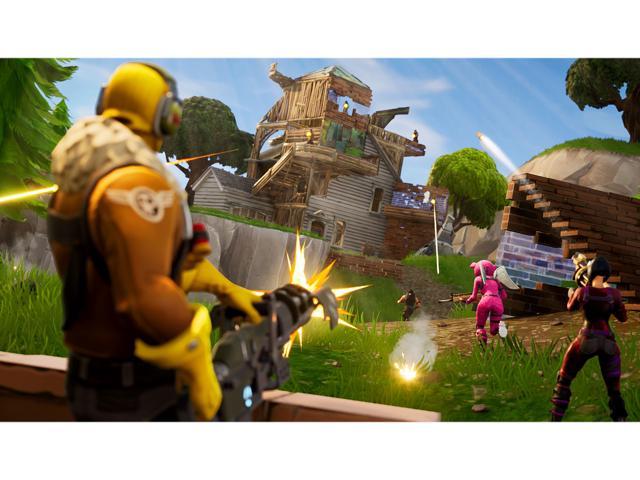 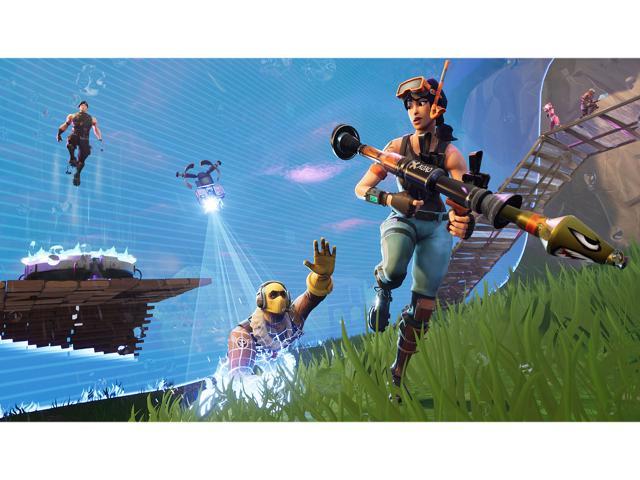 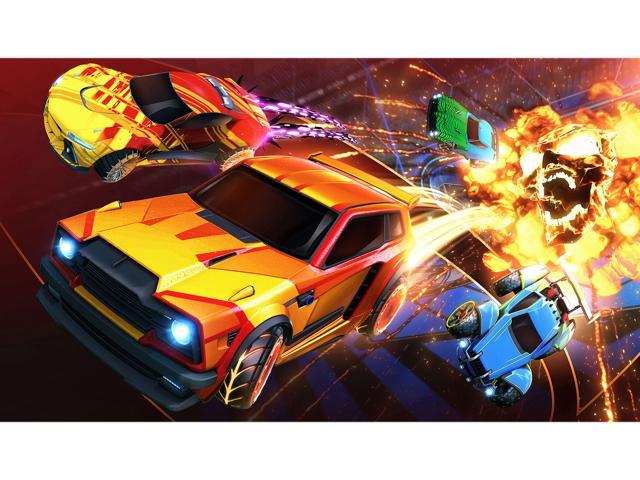 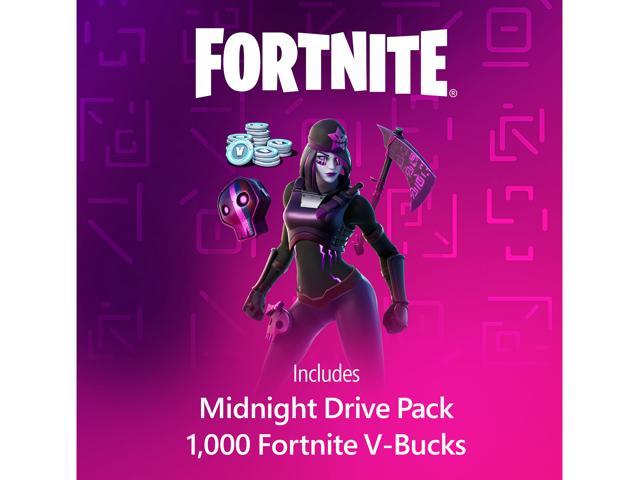 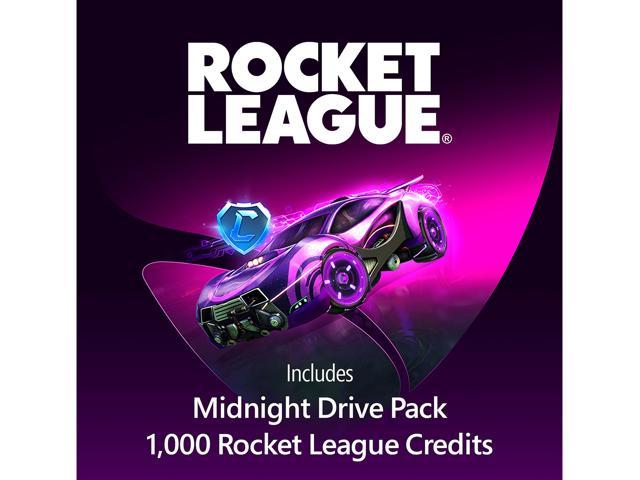 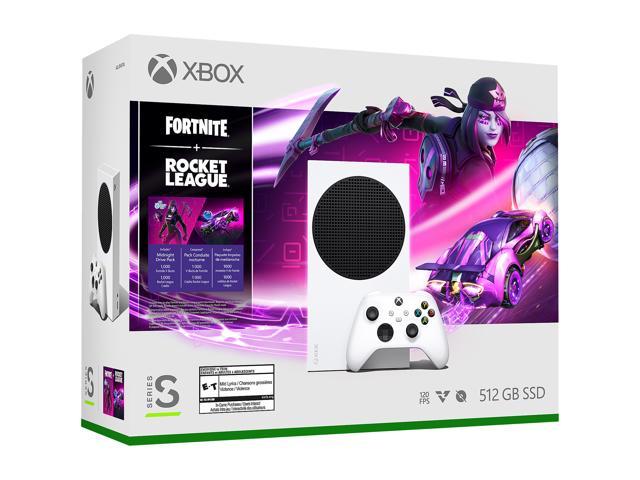 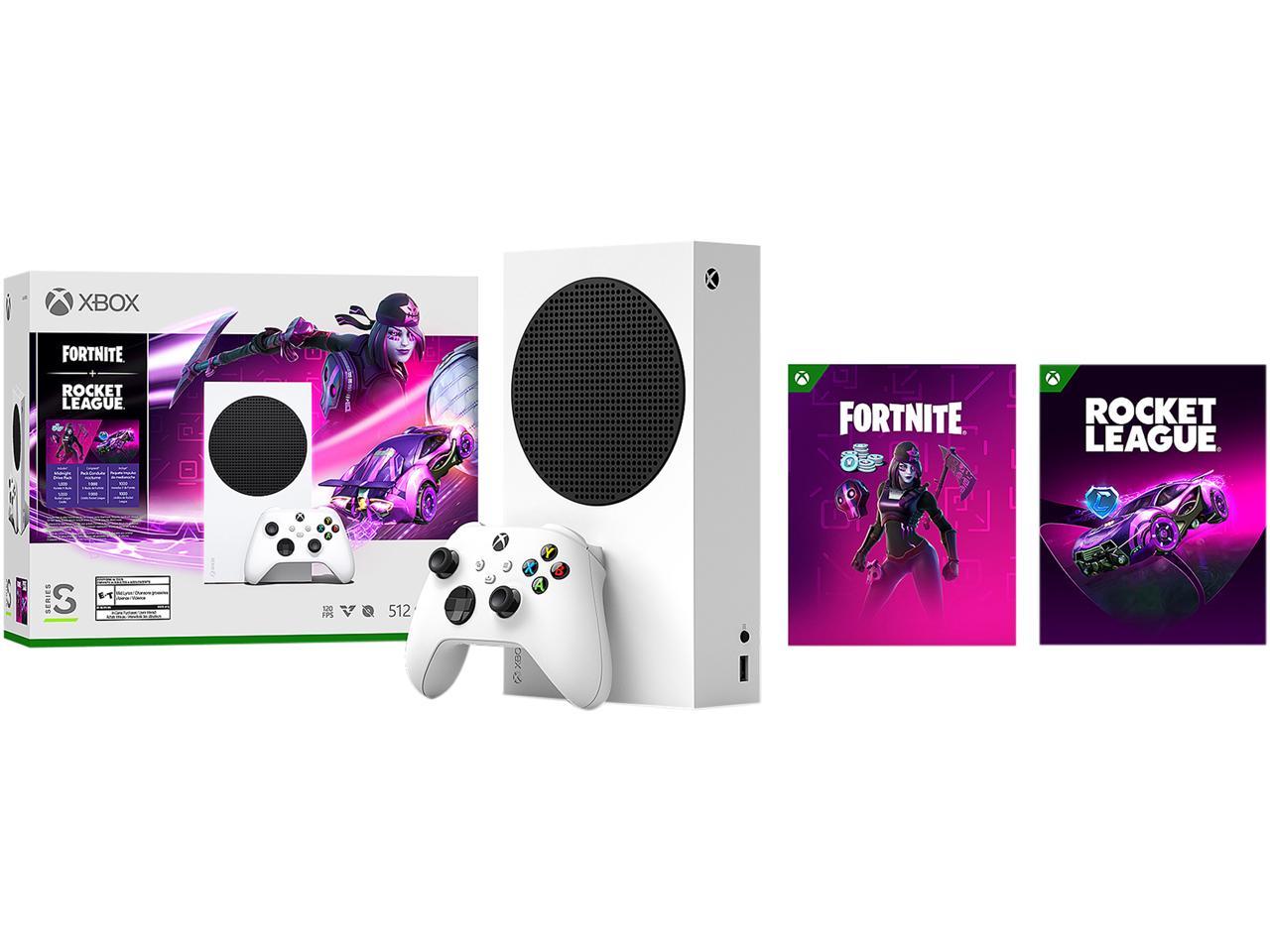 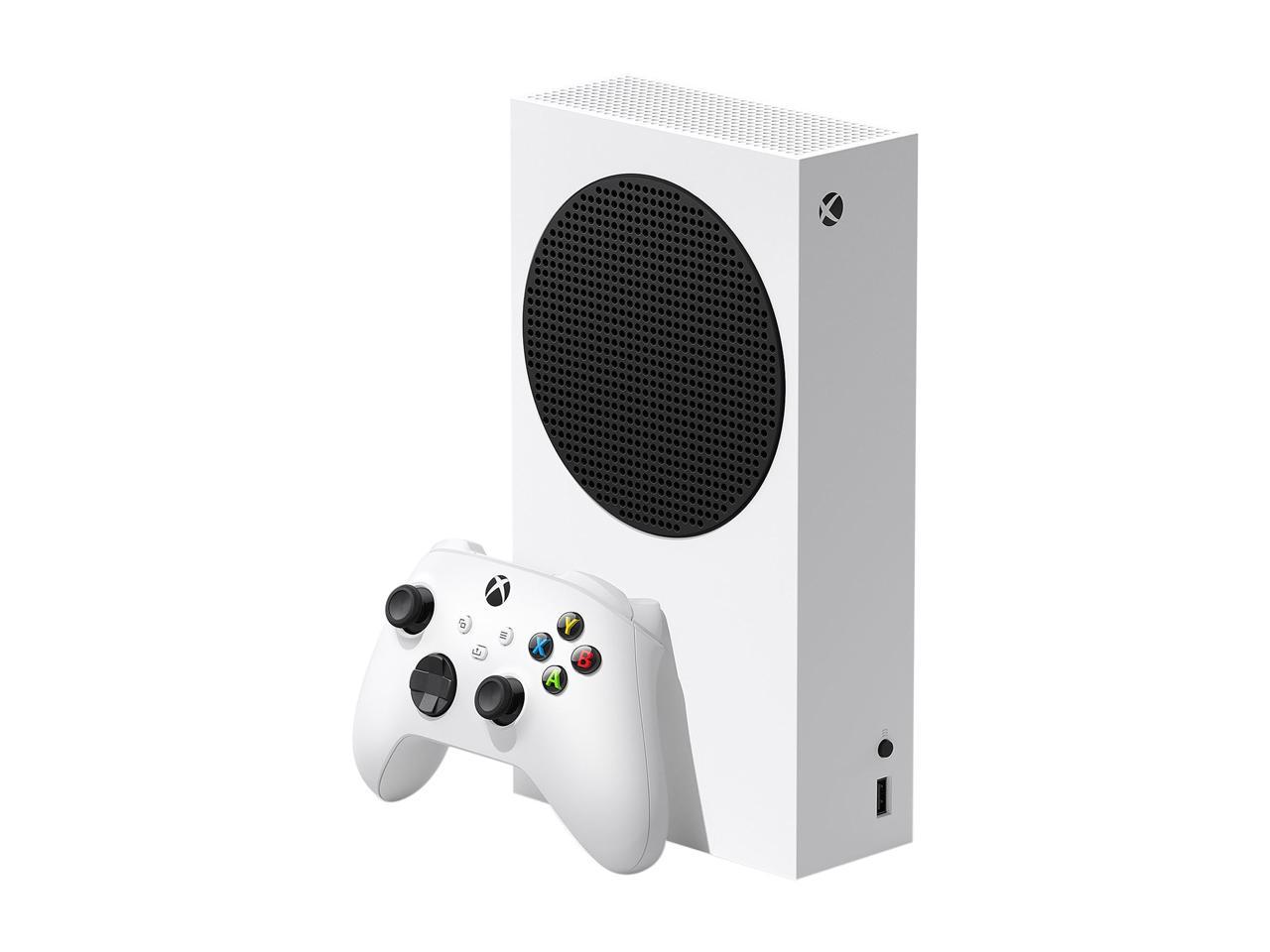 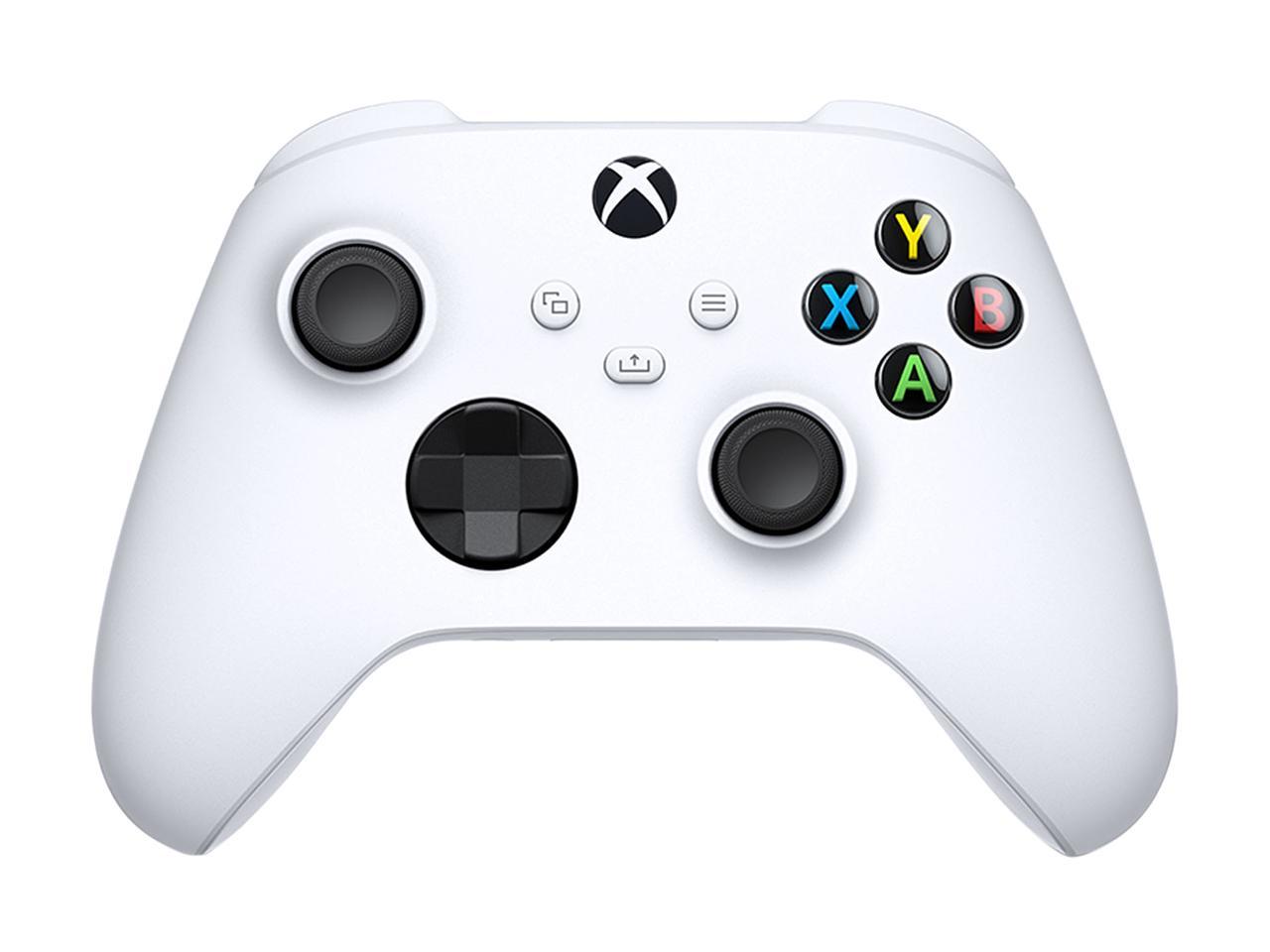 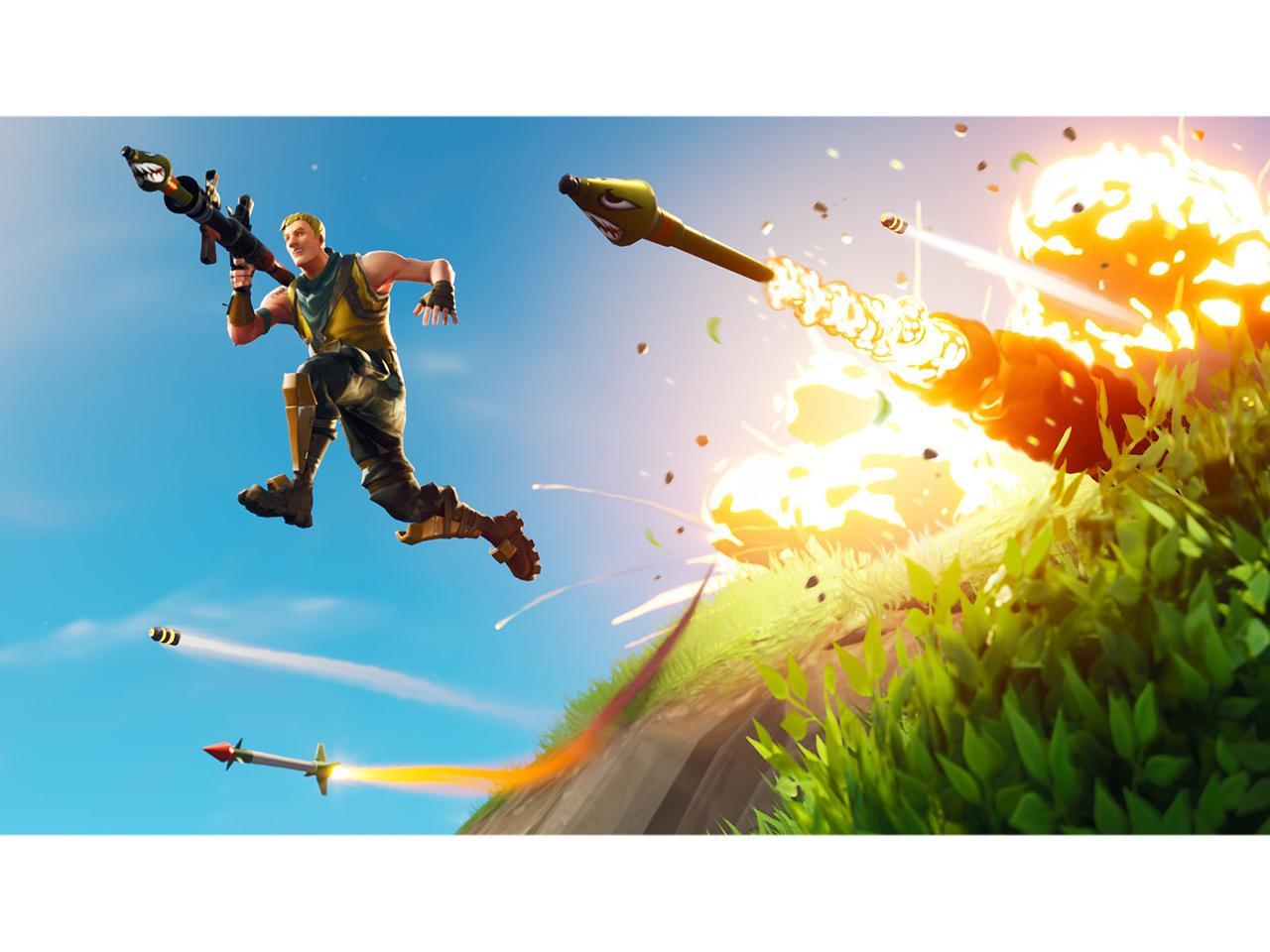 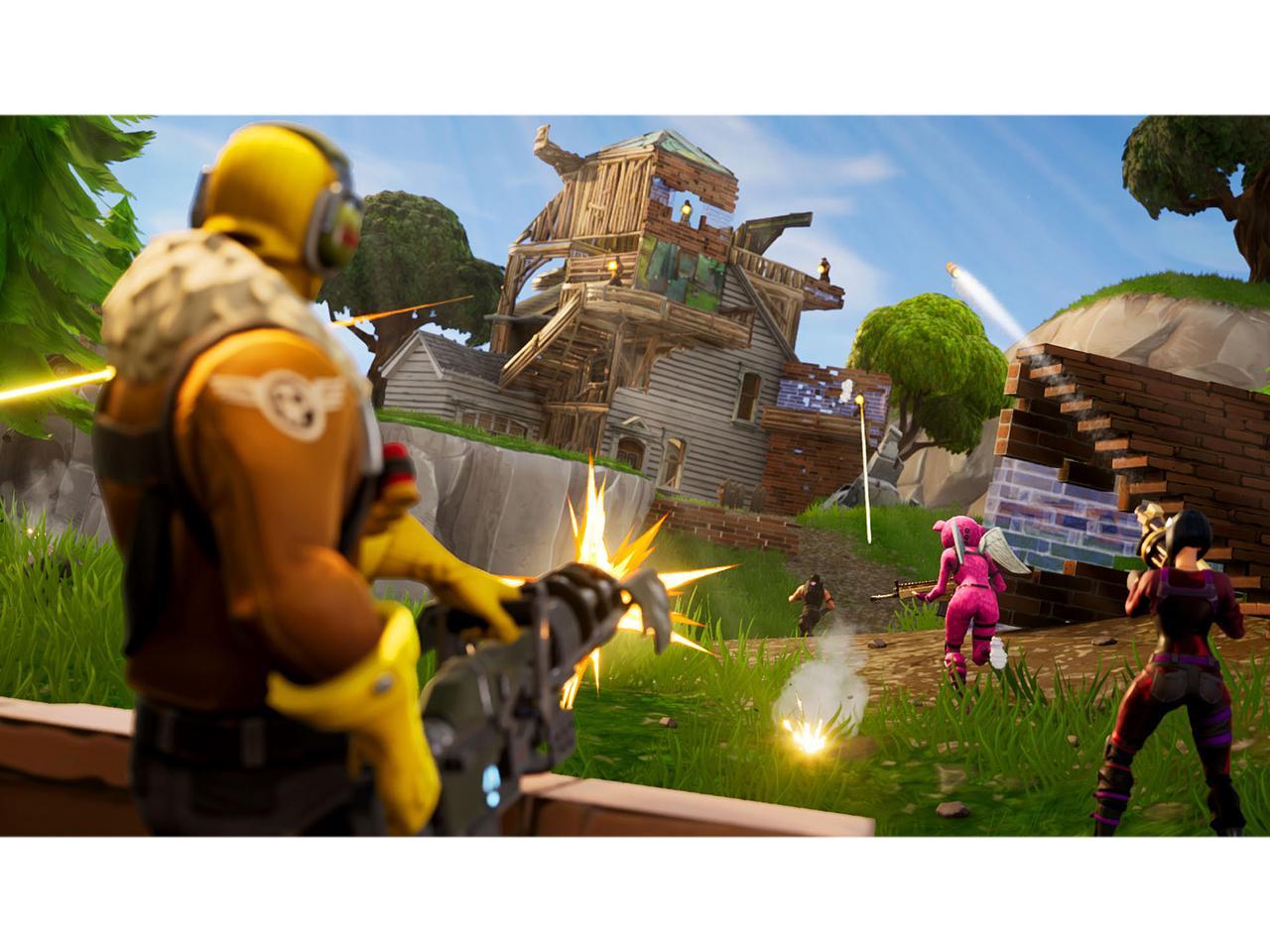 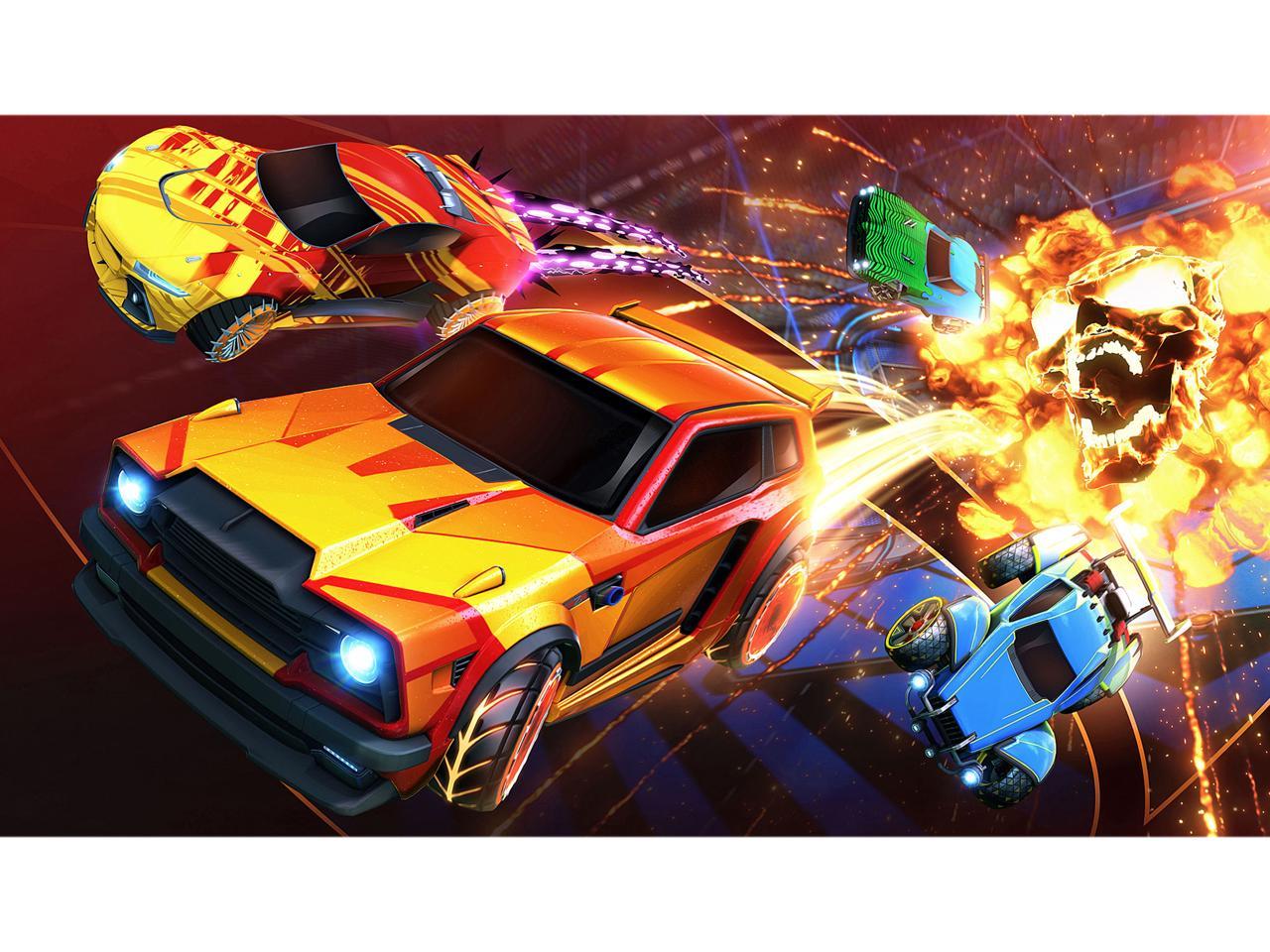 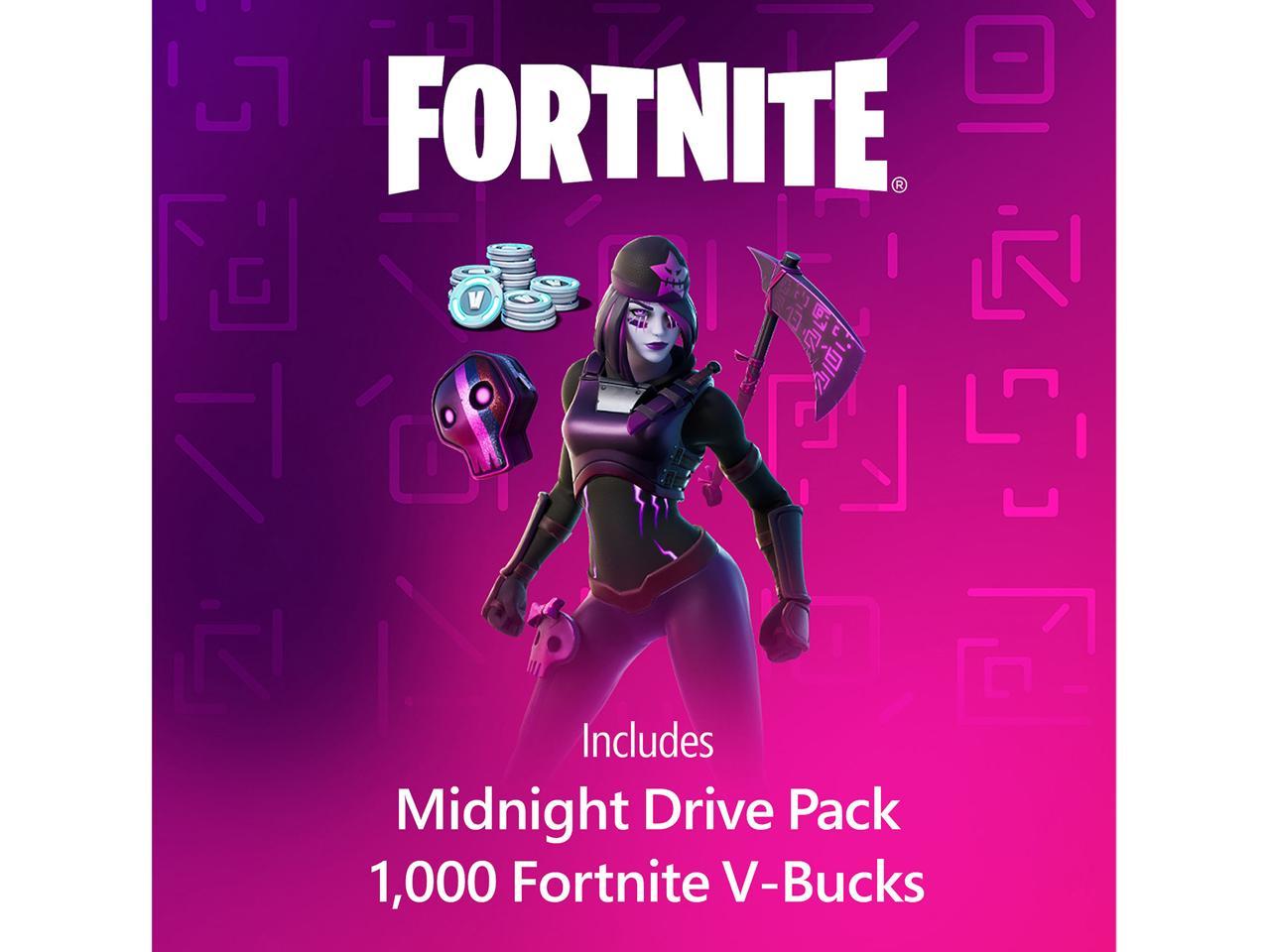 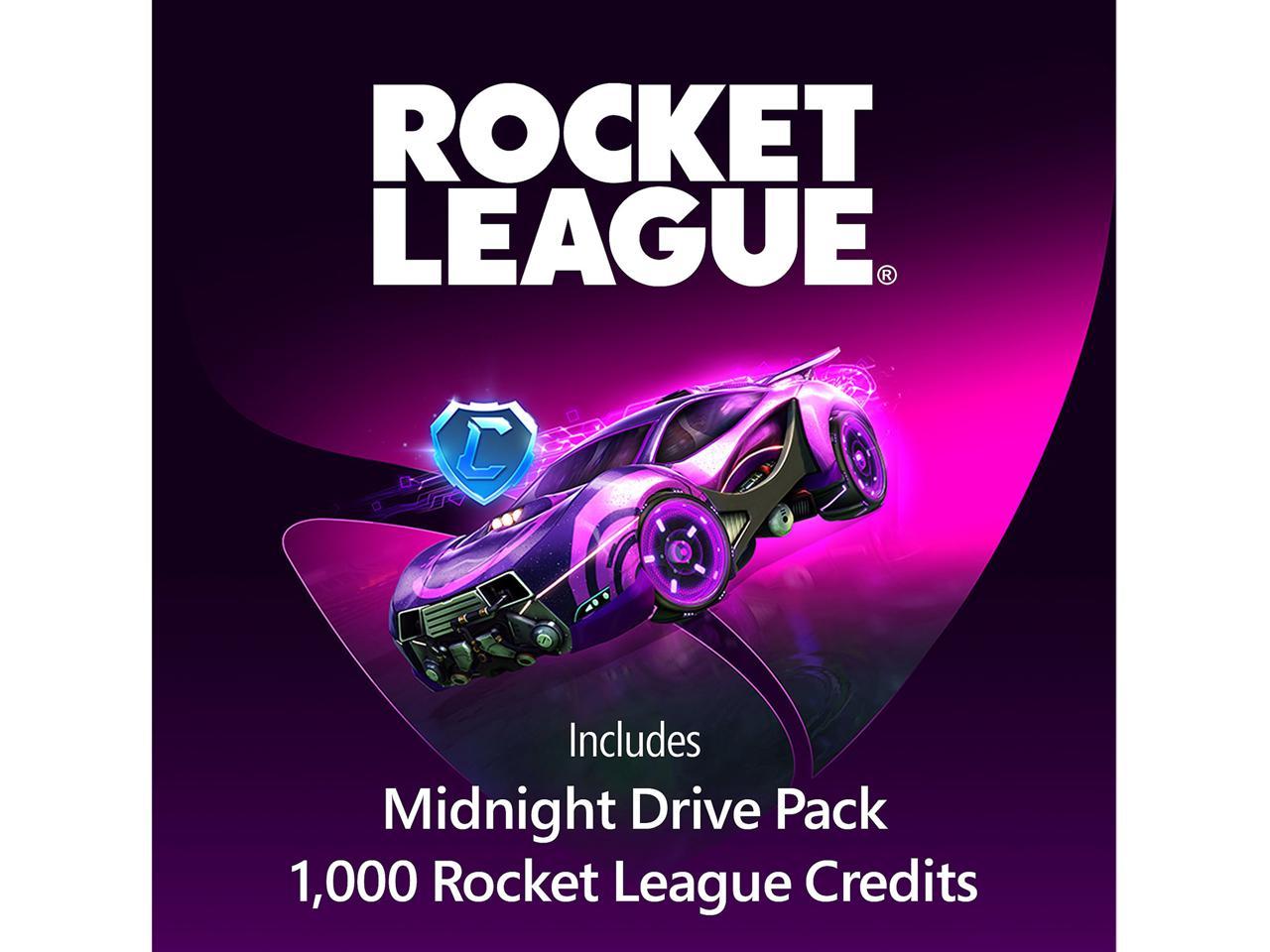 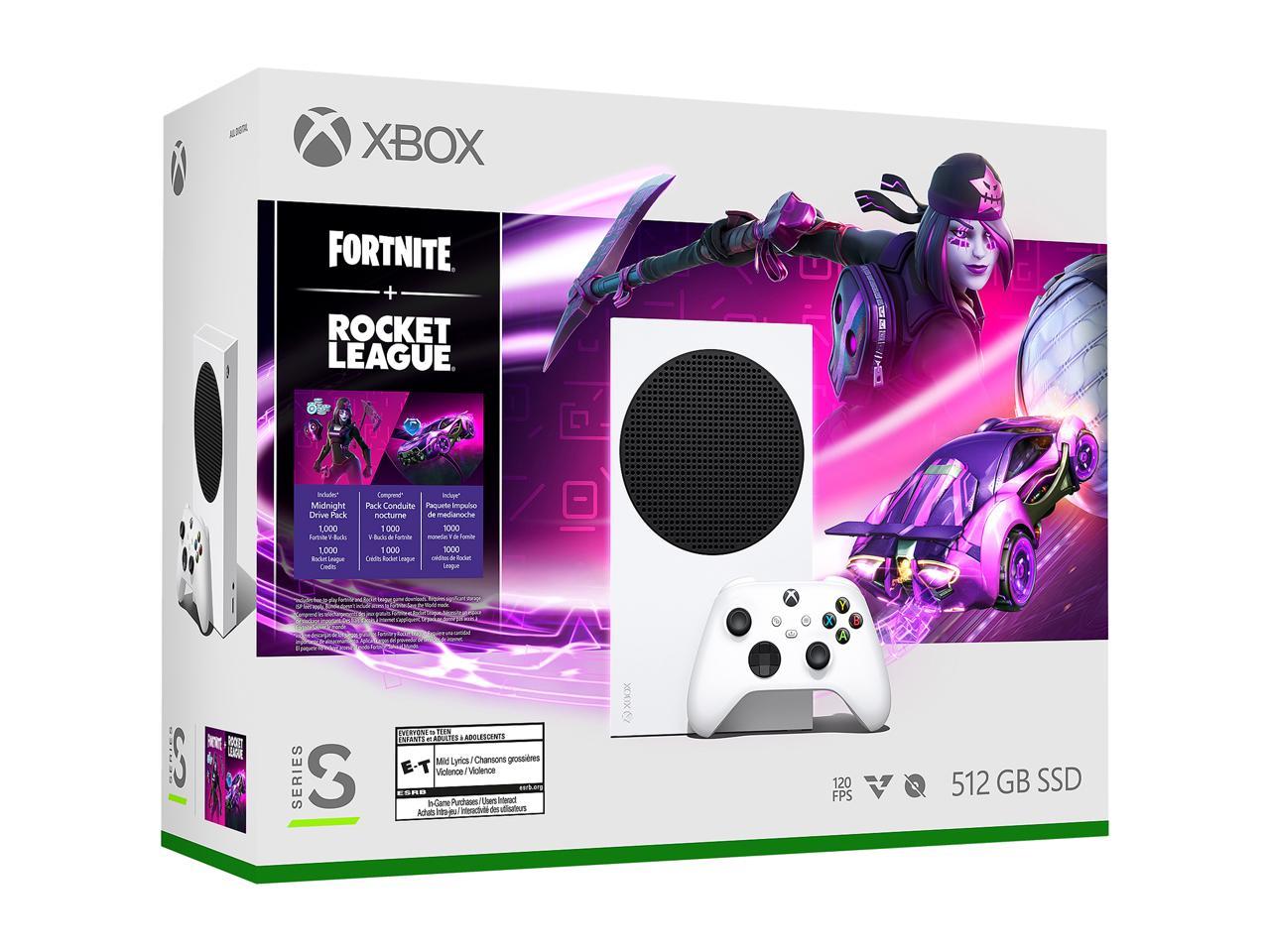 Next-gen performance in the smallest Xbox ever

The Xbox Velocity Architecture, powered by a custom SSD, works together with the innovative system on a chip (SOC) technology to provide gameplay up to 120FPS on our smallest console ever.

Seamlessly move between multiple game titles and resume instantly from where you left off.

Whether you're looking for a day one launch title, one of over a hundred favorites in the Xbox Game Pass library, or any of thousands of backward compatible classics, there is always something to play on the all-digital Xbox Series S.

Stay on target with the new hybrid D-pad, textured grip on the triggers, bumpers, and back-case.

Get right to gaming with friends since Fortnite and Rocket League are free to play with Xbox.

Download and complete in the high-octane hybrid of arcade-style soccer and vehicular mayhem! Unlock items in Rocket Pass, climb the Competitive Ranks, compete in Competitive Tournaments, complete Challenges, enjoy cross-platform progression and more! The field is waiting. Take your shot!

Overall Review: Shipped quickly and in perfect condition. Unboxed simply. LAN connection and system set up was as simple as any could be. Never owned an Xbox but going the account login and such wasnt complex either. Well see how it goes

Pros: It was exactly as described, came brand new sealed, and shipping was a day early.

Cons: None - when I put it in my cart there was a $50 free Xbox cash card that was supposed to come with it. However, by the time I was able to purchase it, this had disappeared.

Overall Review: I would recommend this, especially if you want a good console for GamePass/Entertainment. If you happen to already have GamePass for PC, it'll let you use it on Xbox without extras. Getting to download my old 360 games was great! Since I can't get Red Dead Redemption 1 and Undead Nightmare on the PC.

Pros: Great system, it's fast, it has decent hard drive space. It's an SSD so it's fast. Love the refresh rate.

Cons: No CD ROM, I couldn't use any of the games I owned already. I had to purchase the games again. Controller is a little different in shape ( I had to get used to it)

Overall Review: I do recommend but beware this is not a transition from your old Xbox. Be prepared to spend money on the games you've already owned for years