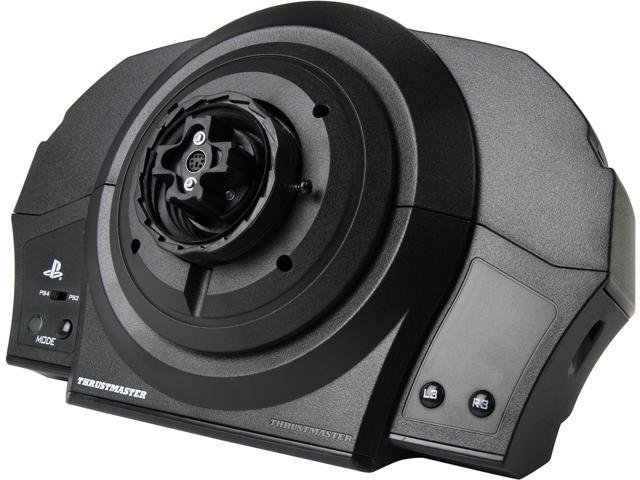 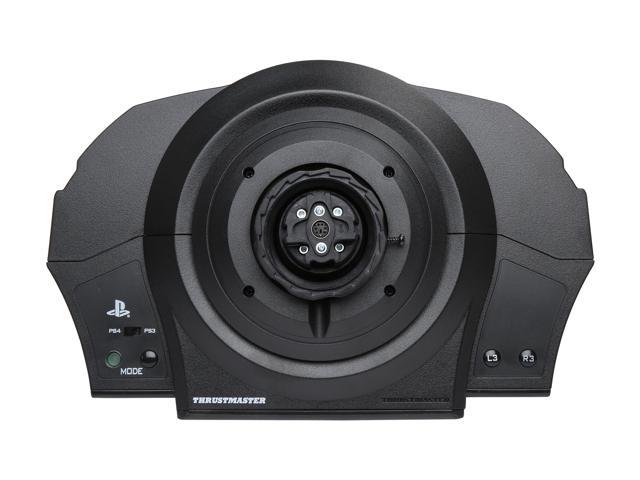 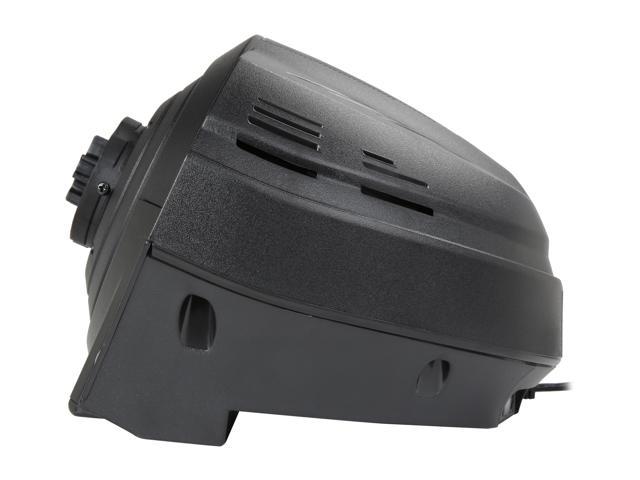 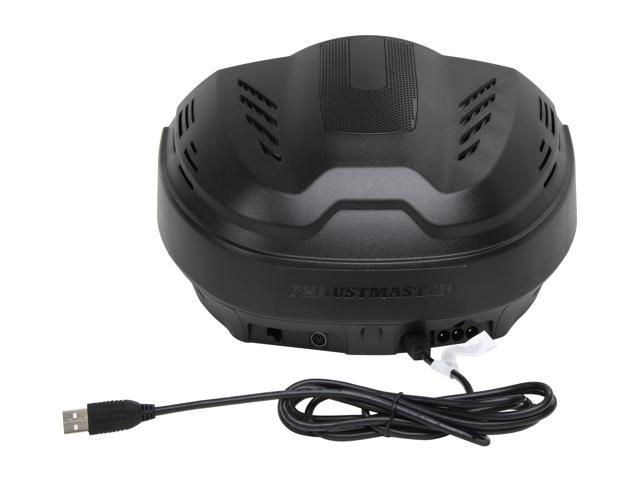 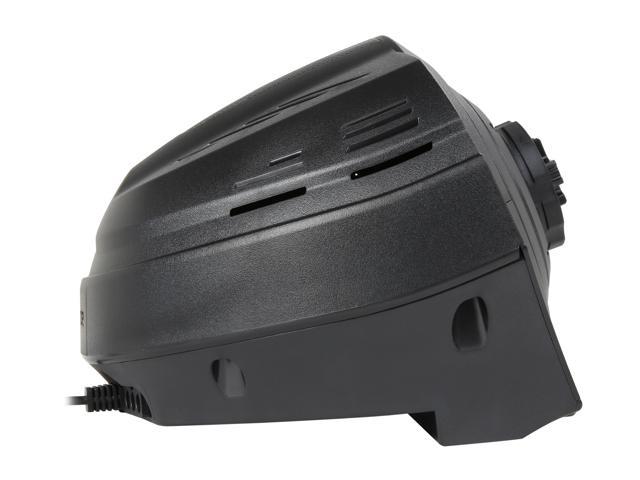 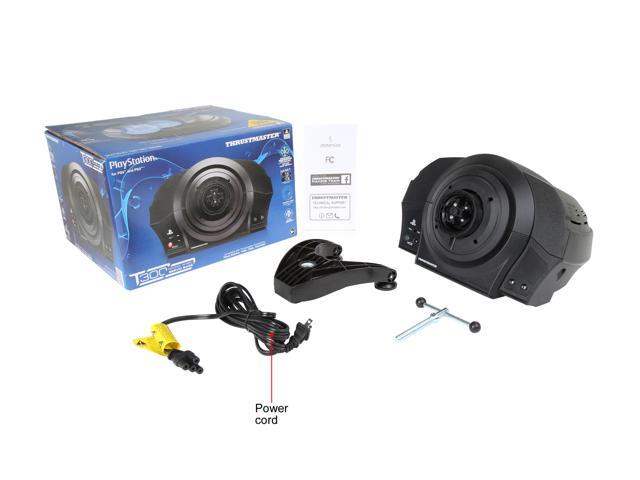 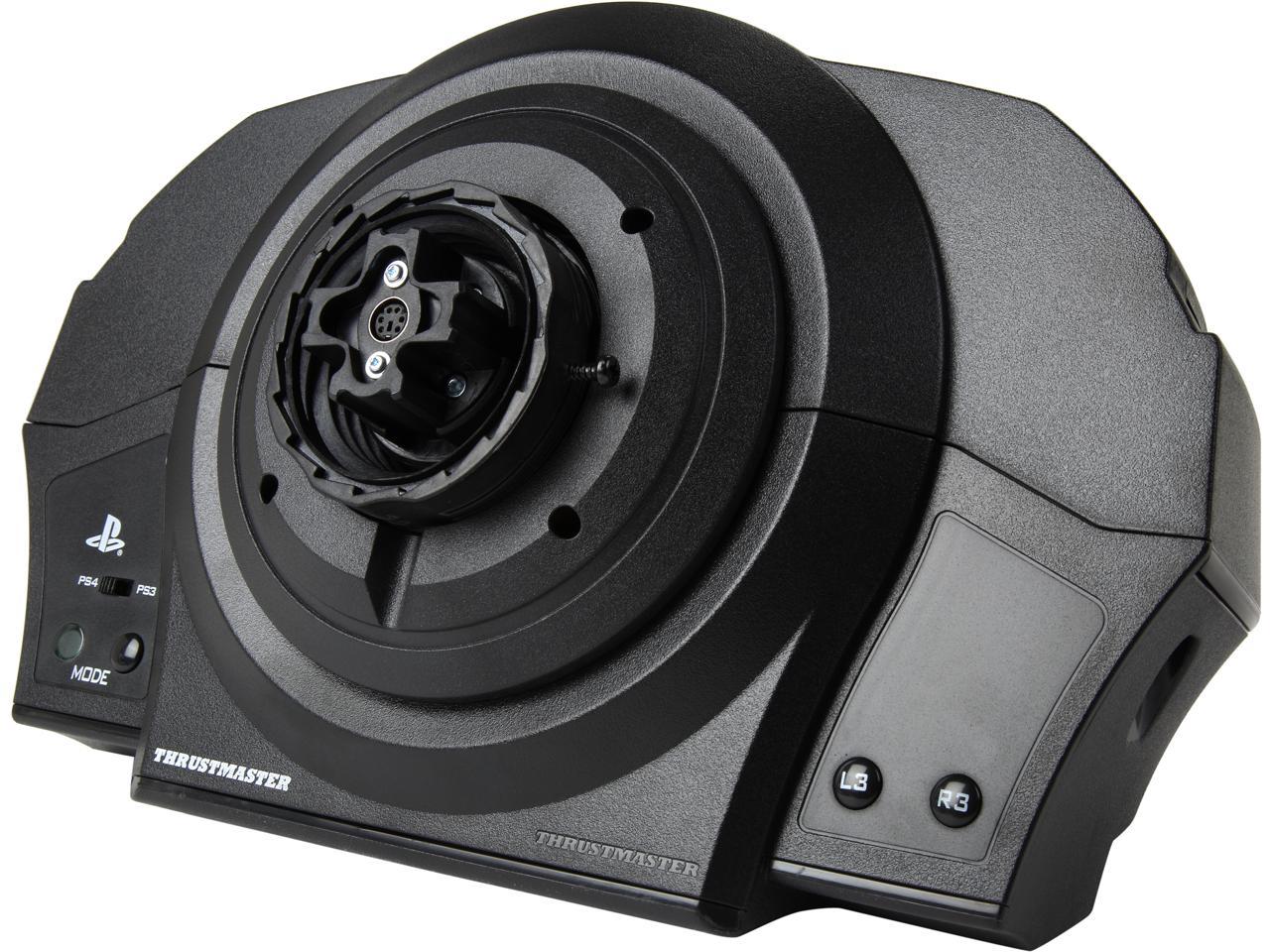 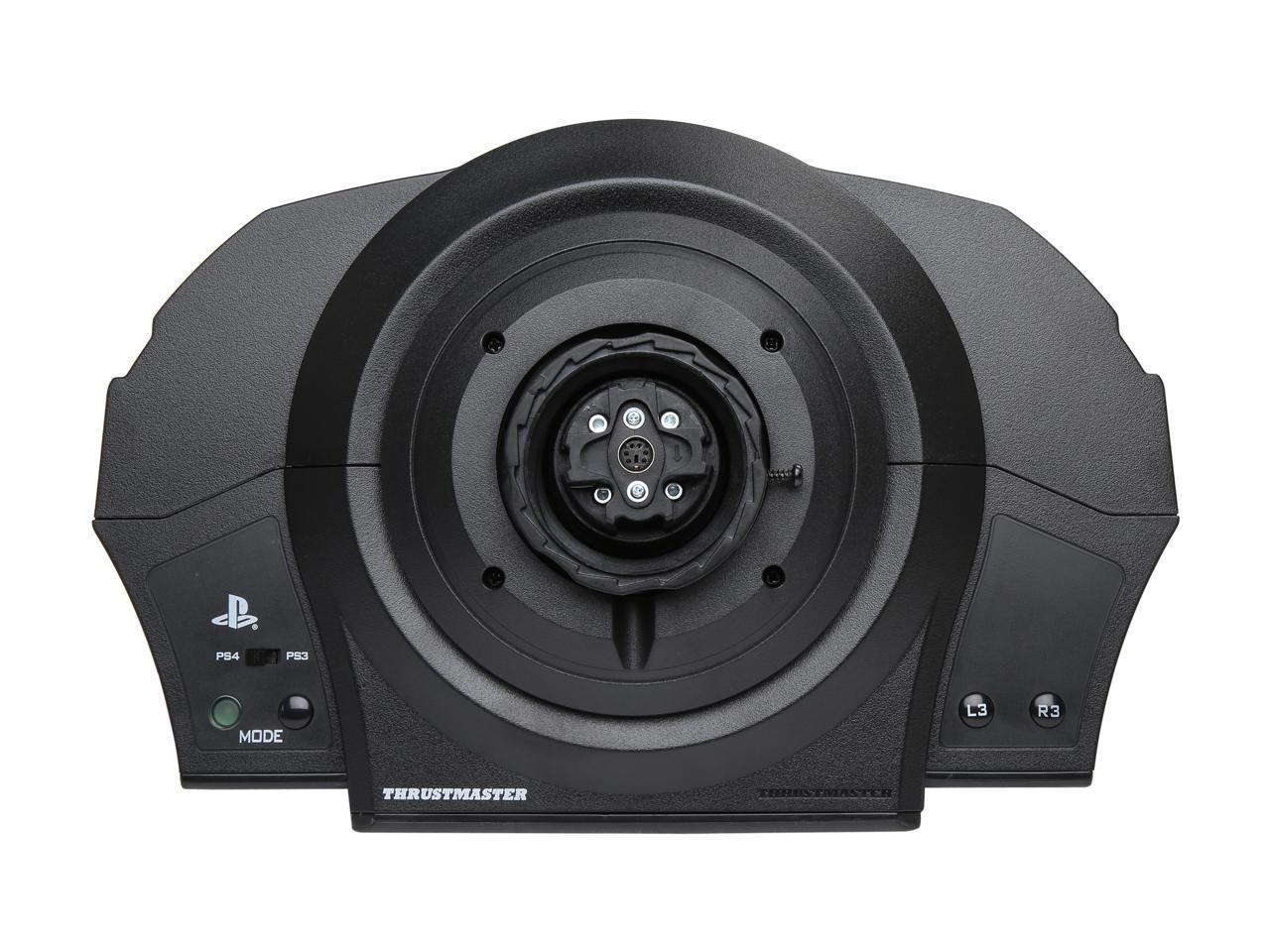 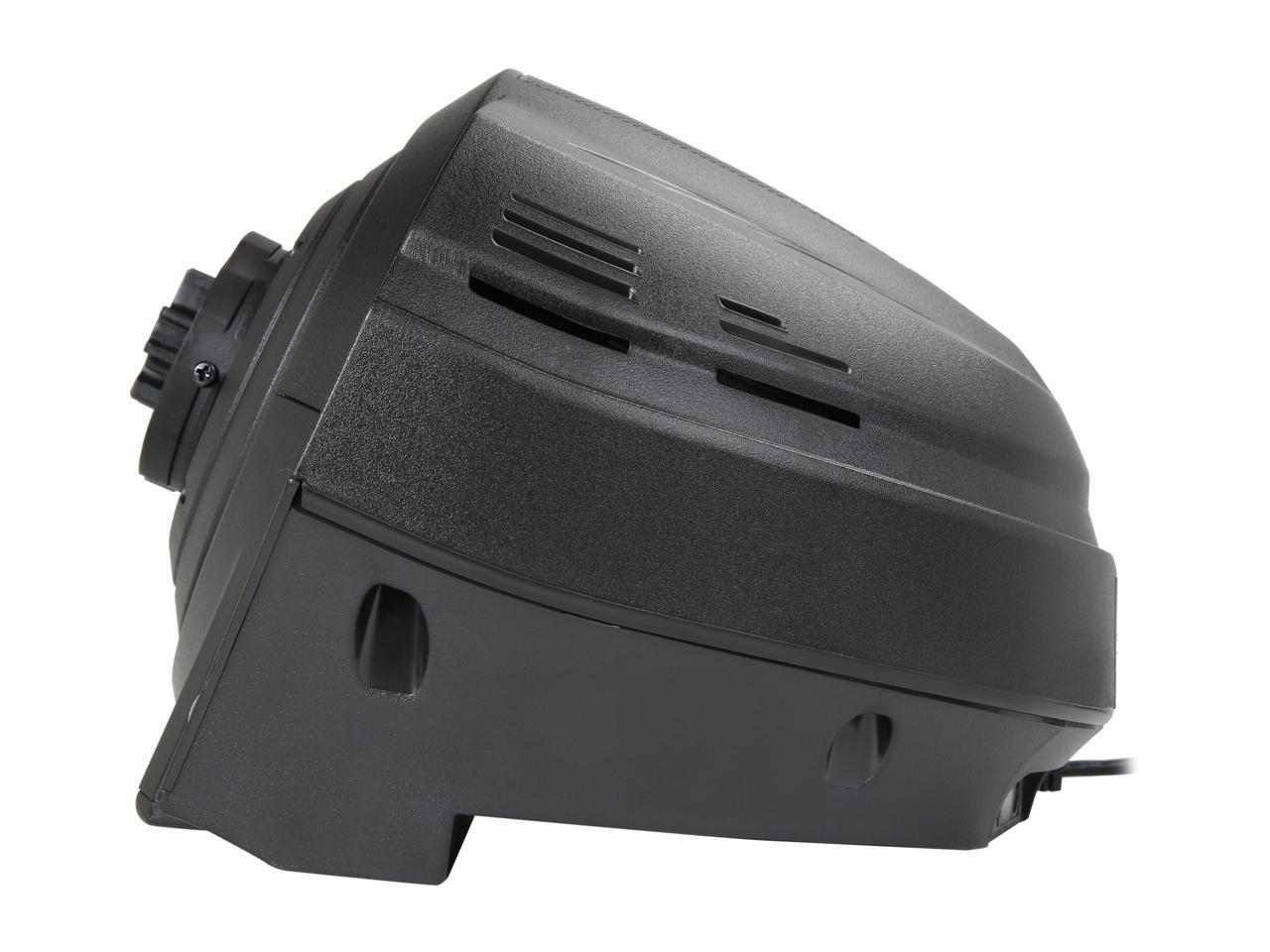 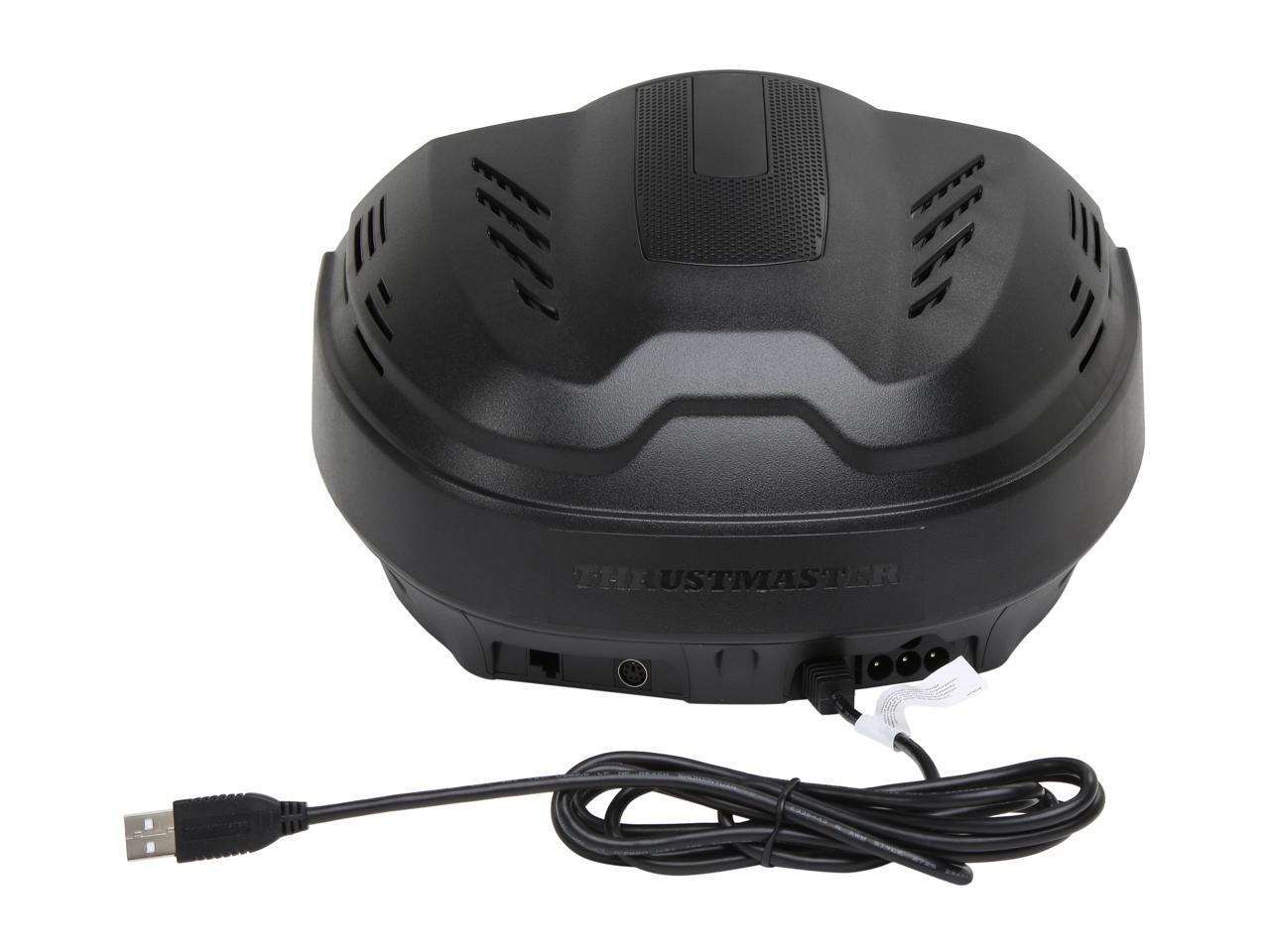 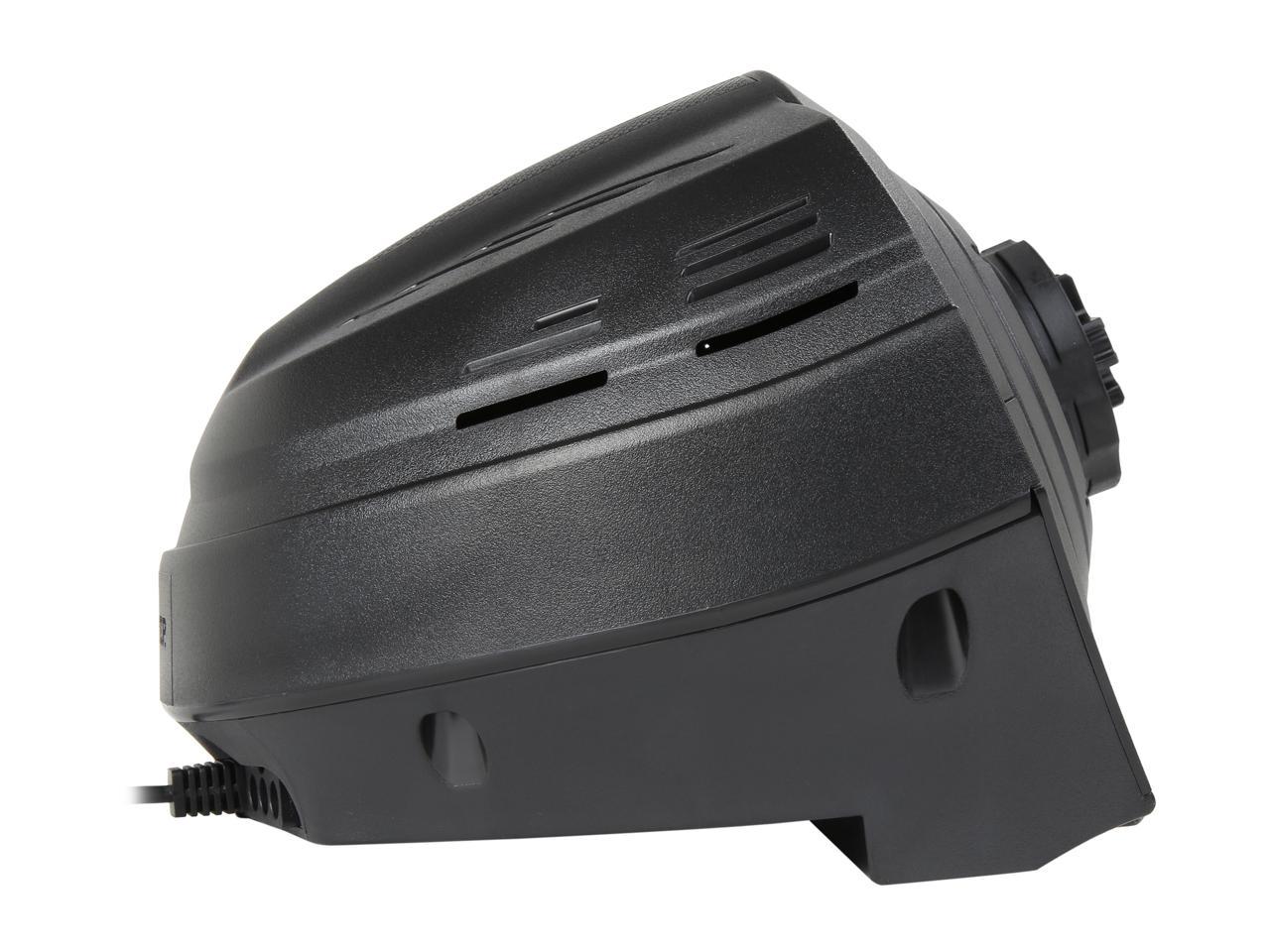 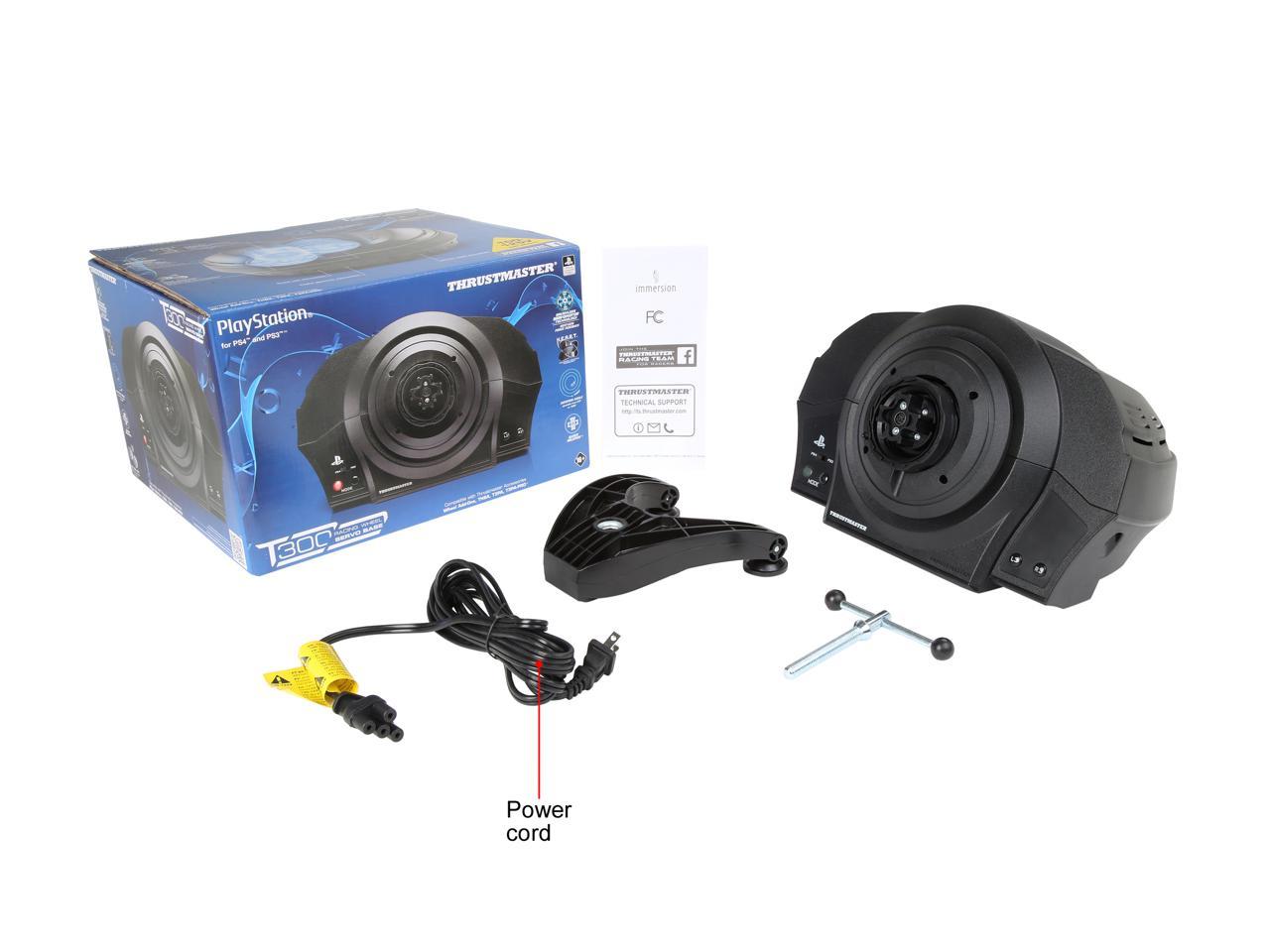 Learn more about the Thrustmaster T300RS

Cons: I wish I had been able to purchase a discounted bundle with the higher-spec reversible pedals and the 30cm alcantara Ferrari wheel. As it was, I purchased the items separately.

Overall Review: I purchased this base to replace a Logitech Driving Force Pro (Logitech's first 900 degree wheel, predecessor and pretty much the same as the Driving Force GT). I had always had a big problem with the Driving Force Pro's feedback. In Gran Turismo 4/5/6, when the rear tires started to slide, there was a strong resistance against counter-steering (turning the wheel towards the direction of the skid). In that situation in real life, the steering would become very easy to turn into the skid and usually would point the front wheels directly into the direction the car was moving if you just let go of the steering wheel. The Thrustmaster T300RS, in Gran Turismo 5/6, does exactly that! It turns out to have been an issue with the Logitech wheel, maybe in the speed that it can alter the feedback force, maybe in the way that the forces are programmed by the driver. Whatever the case, it was a big problem with realism in the Driving Force Pro, and not a problem at all with the T300RS. I have been told by someone with extensive experience with Gran Turismo that it seems to be a problem with Logitech wheels in general when used for Gran Turismo. Which seems really odd, given that Logitech has been the "official" GT wheel since Gran Turismo 4, but there it is. The feedback forces are strong, and the wheel turns smoothly with minimal noise. The loudest noise is the fan which runs if the feedback motor has been working hard.

Pros: FFB is strong enough for most users, smooth and silent Stays cool after extensive use

Overall Review: My wheel base is used exclusively for pc sim racing. Not sure if I'm allowed to say this or not, but I came from a G27 after years of hardcore usage and this T300 wheel base is a night and day difference. It feels soooo much better. It has no dead zone in the center, doesn't clunk or make any noise, and simply put, it is a superior product when comparing FFB to a G27. Anybody that is at least semi serious about sim racing should purchase this wheel base and not waste your time or money on anything else of lesser quality. The T300 pared with any of the compatible wheel rims on the market, a good* set of pedals and a shifter of your choice makes for a very fine addition to any new or existing sim rig.

Overall Review: High pitched whine & buzzing from the servo when the steering is off center. If the wheel is centered, there is no buzz or whine. Do not know if this is part of the force feedback or just buzziness from the unit.