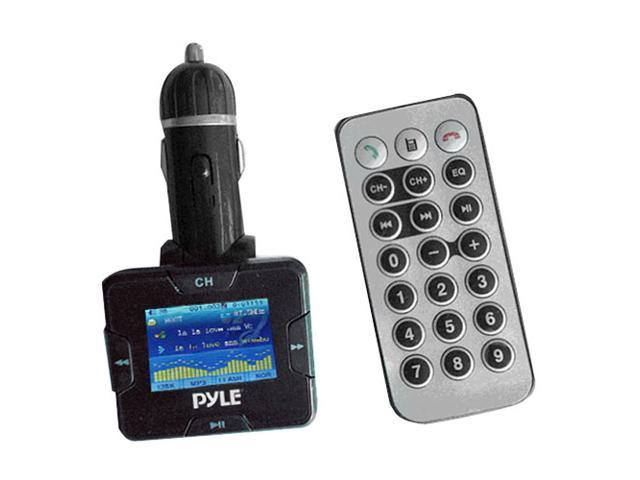 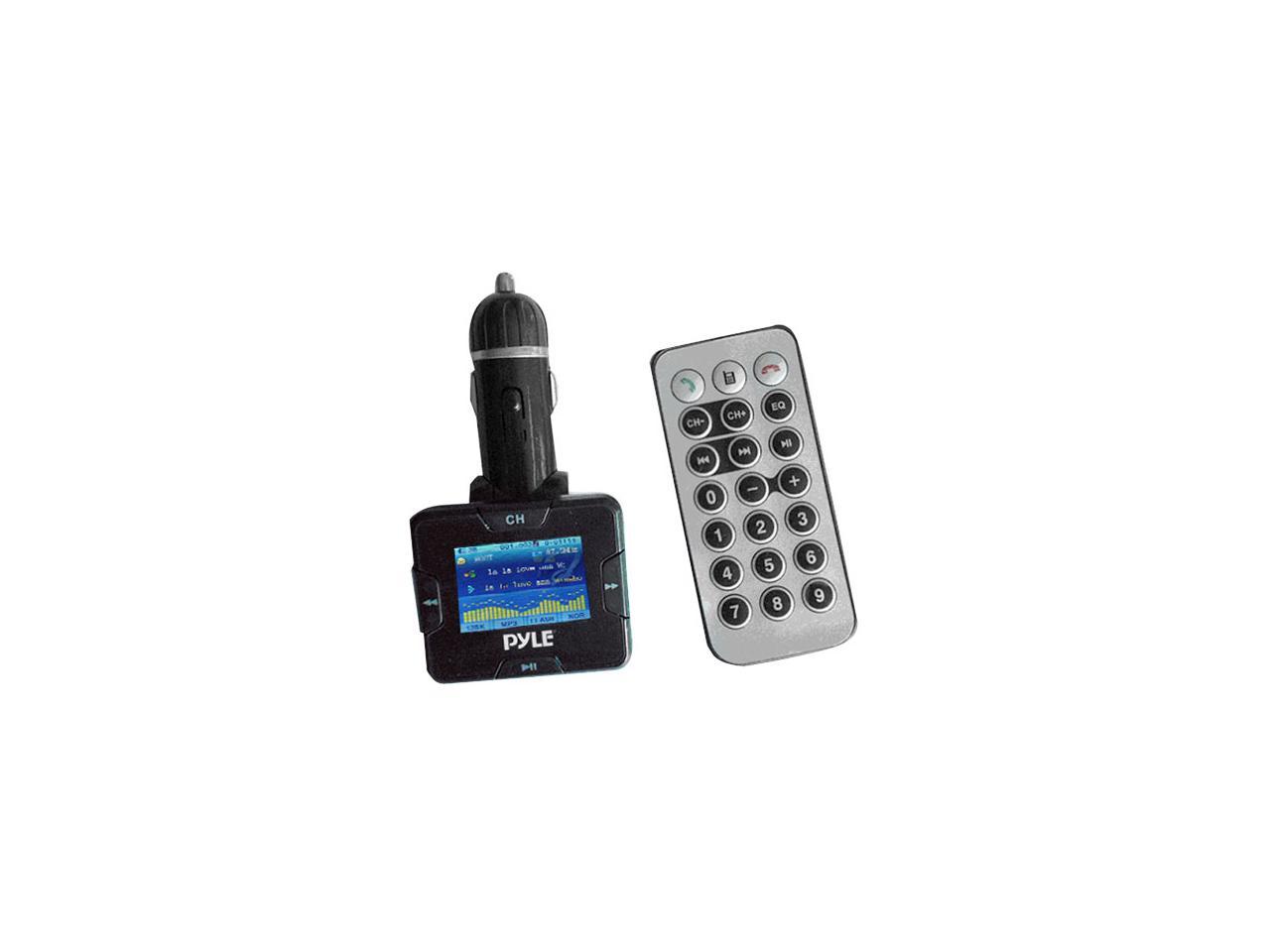 Pros: I had a device similar to this; its only function was to broadcast audio input to FM. It had a frustrating radio static sound and wasn't very loud. This new one is much better sound quality. It works very well and has no background static. As far as the Bluetooth car kit function, it works fairly well. The call quality is good. The setup is pretty easy and barely requires any thought.

Cons: I expected several things from this device, and unfortunately it was lacking. First, I assumed (probably not a smart move but I assumed anyway) that the audio jack on the device would be 3.5mm since virtually every mp3 player and smartphone anymore uses 3.5mm output. This device has a 2.5mm port, so I had to buy a separate adapter for 3.5mm to 2.5mm. Which was only a problem because... The Bluetooth connection only functions for phone calls, and not for music. I was hoping I would be able to get in my car and press play on my smartphone and the device would transmit the audio through my radio. This is not the case. It was disappointing since this was the main reason I bought this. The description didn't say it would play audio via Bluetooth, but it didn't say that the Bluetooth only functioned with phone calls either. When I place phone calls, the microphone volume is fairly low. I have to practically shout in order to be heard by the recipient. The remote control is all but useless. If you need to change the frequency fairly fast then it's pretty good, but it doesn't appear to work the phone call functions well (Answer, Hang Up, dial numbers). The small LCD screen is incredibly bright when you're driving at night. If you're driving in a city with a great deal of outside lighting then it's probably not a problem, but if you're driving out where it's mainly dark then this is practically like having small flashlight plugged into your power port, though the screen does hinge and you can probably rotate the screen down or away from the driver seat.

Overall Review: I like this because it's better than what I had, but I don't like it because it didn't serve the purposes for which I bought it. It plays better quality audio than my previous transmitter, and that's the only reason I didn't return it. Probably not a good value for the money. I have not tested its capability or use with USB input or memory card input.

Overall Review: I purchased this to play music from a smartphone through my car audio as a sort of bluetooth-to-FM relay (the car stereo has no direct aux-input). However, since this unit only pairs as a "handset" device, no audio comes through. There is a 3.5mm input on it for me to plug in directly (which is then transmitted via FM), but this doesn't suit my needs.

Pros: Everything I have tried has worked so far.

Overall Review: This product works as it should. The product is reasonably priced , and I have not experienced any problems with this product so far.

Cons: It's literately what the name says it's a PYLE of you know what.

Pros: Feature set offered is everything I need. I really wanted this to work.

Overall Review: I would like to try moving the transmitter closer to the radio, but it is stuck in the 12v lighter socket, maybe they should consider juicing up the transmitter and making the 12v connection on a 3ft tether