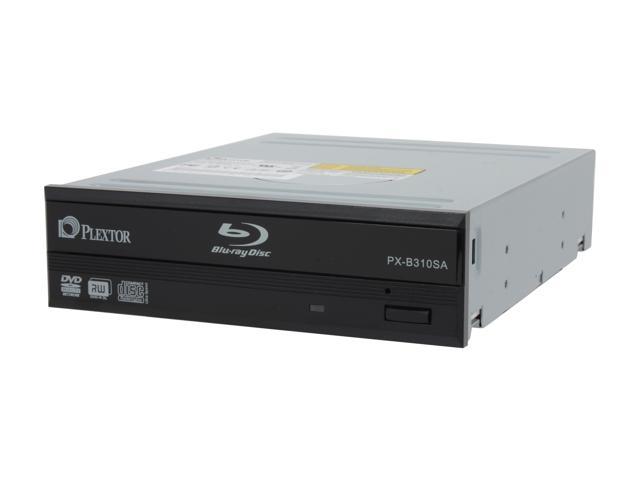 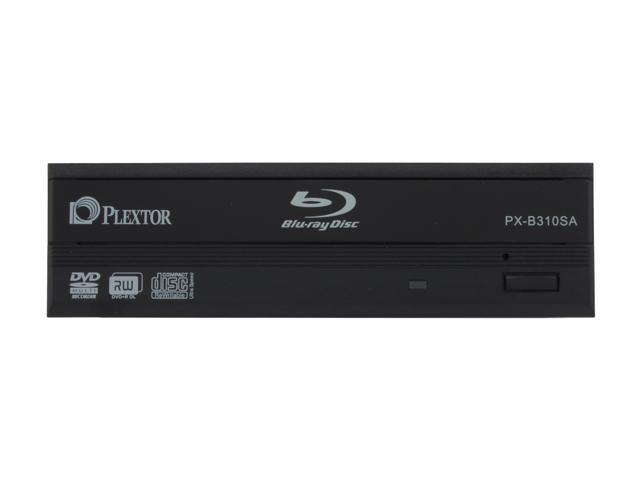 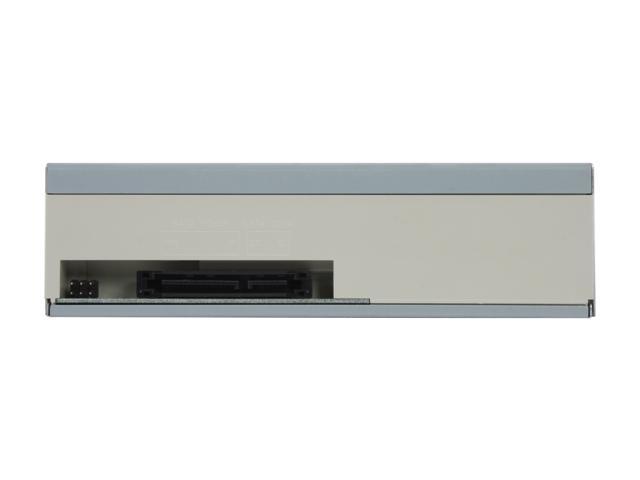 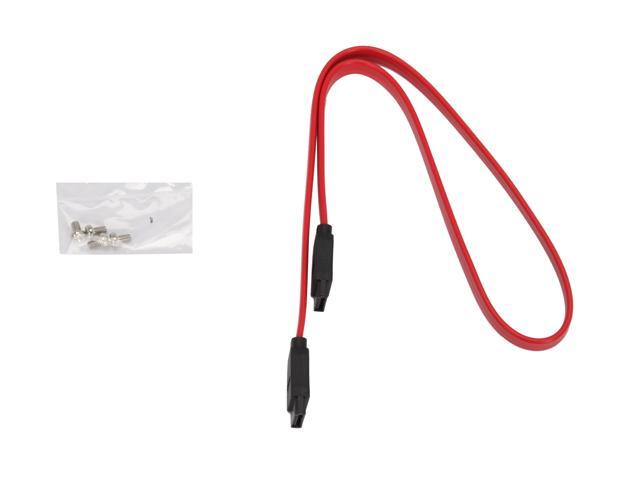 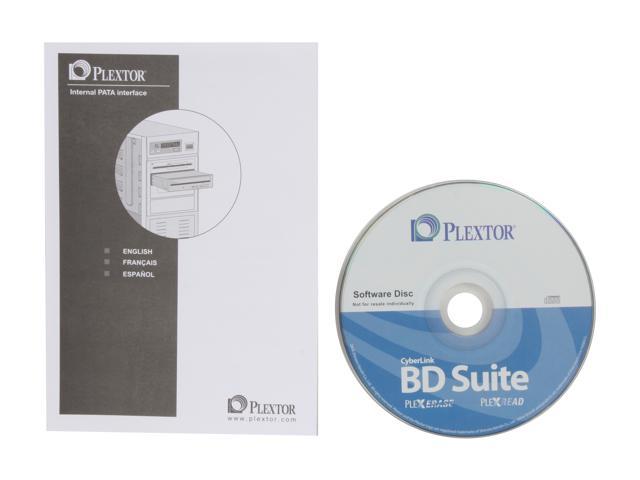 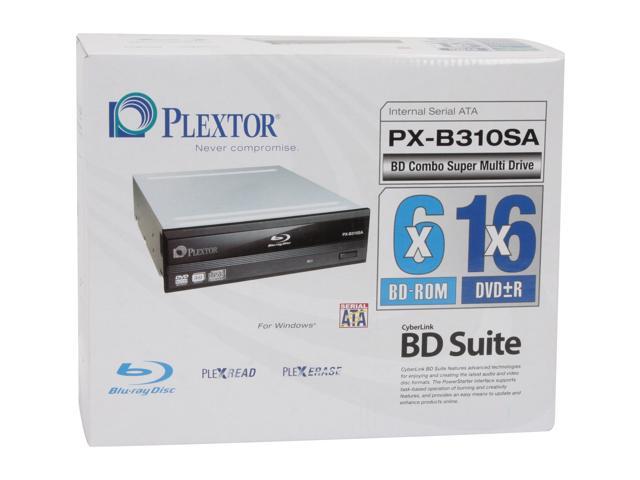 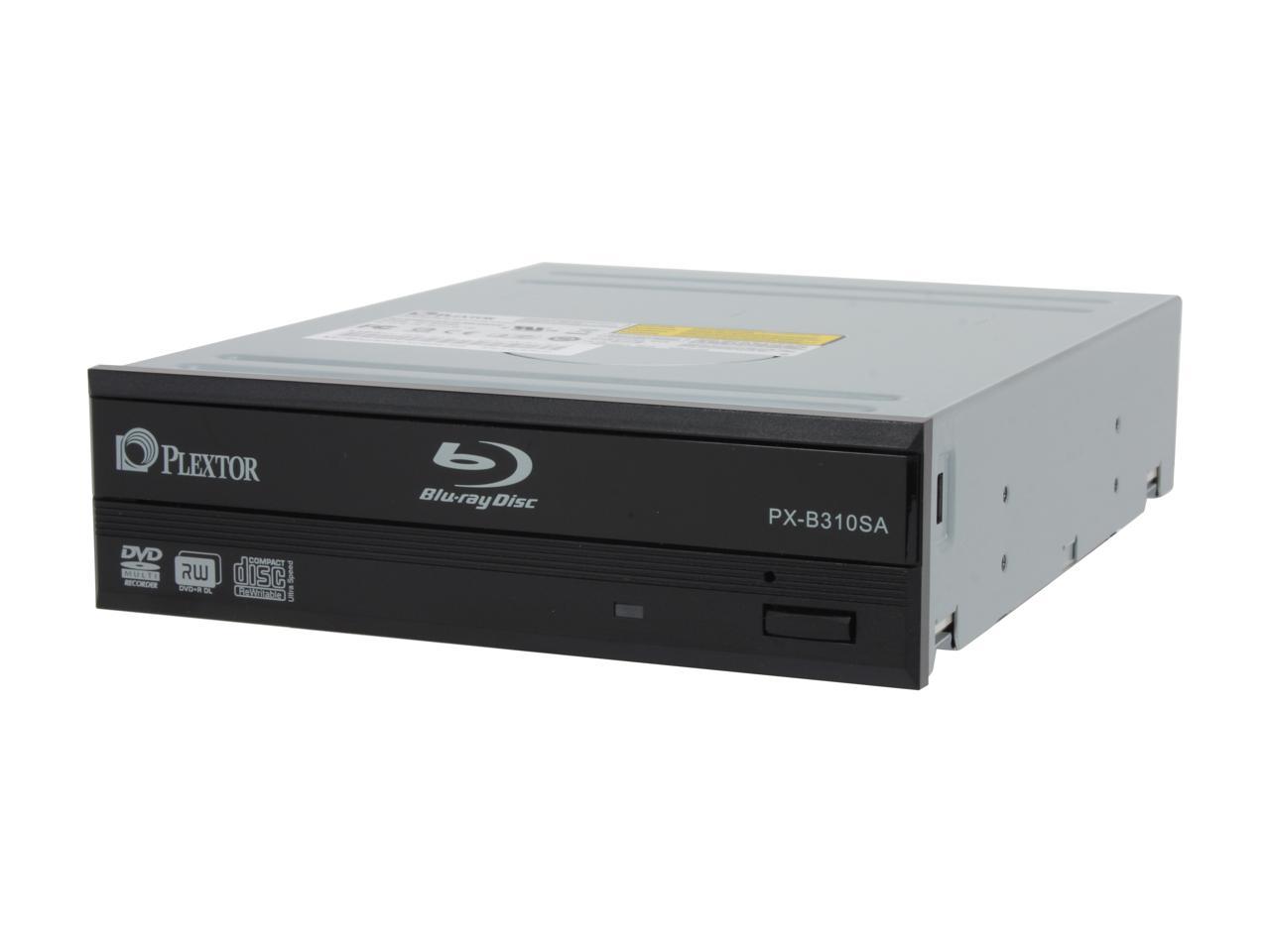 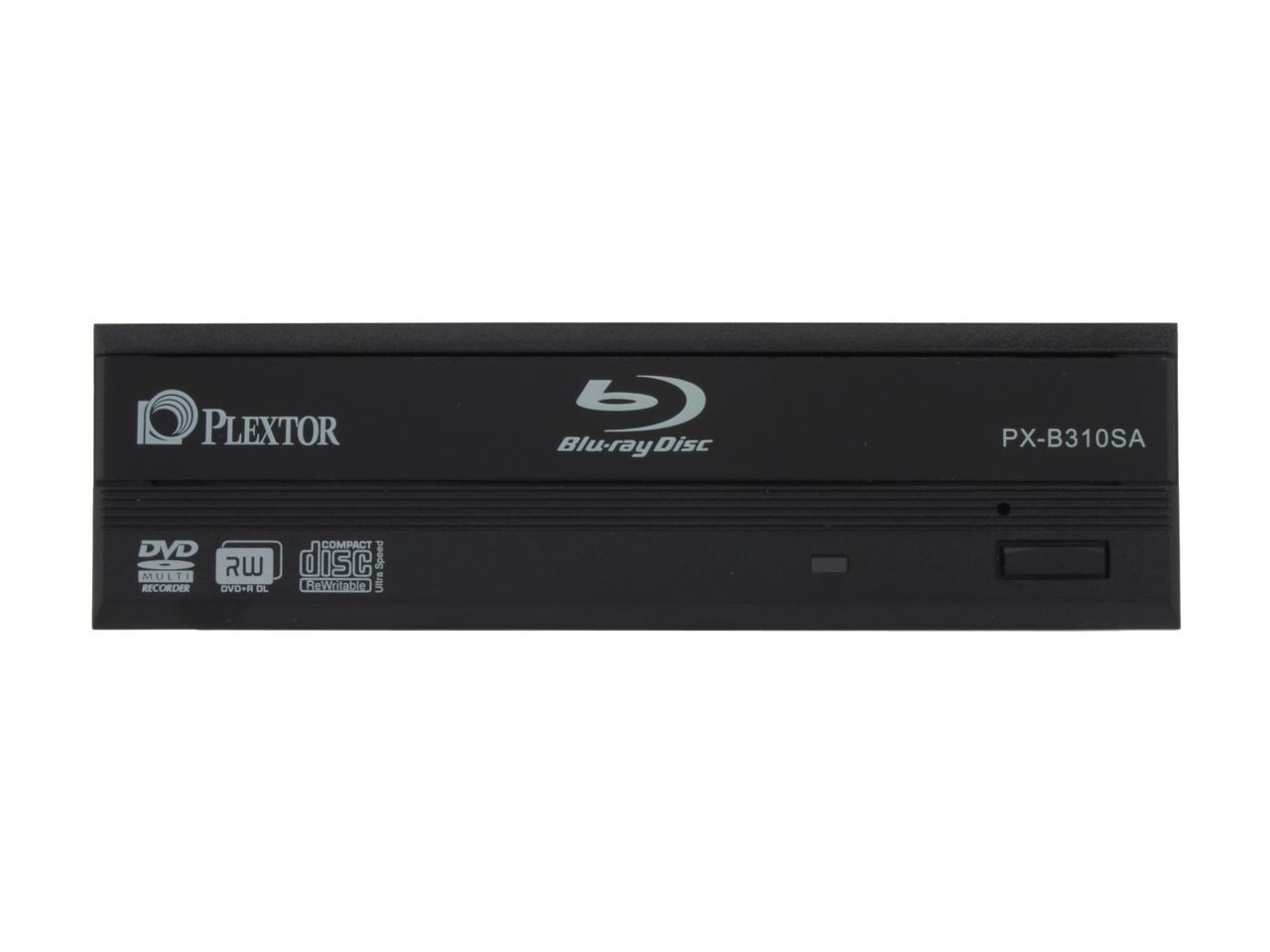 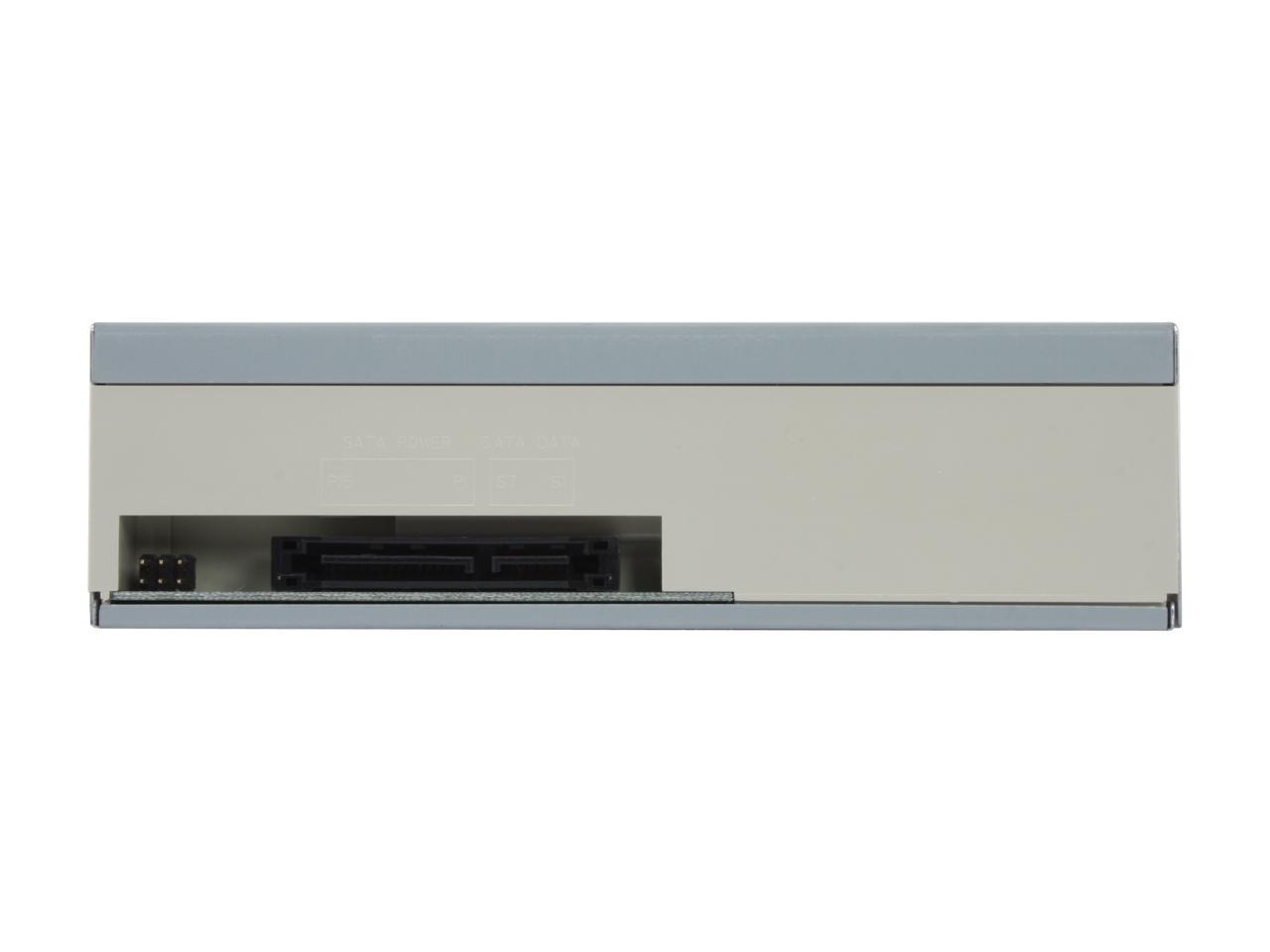 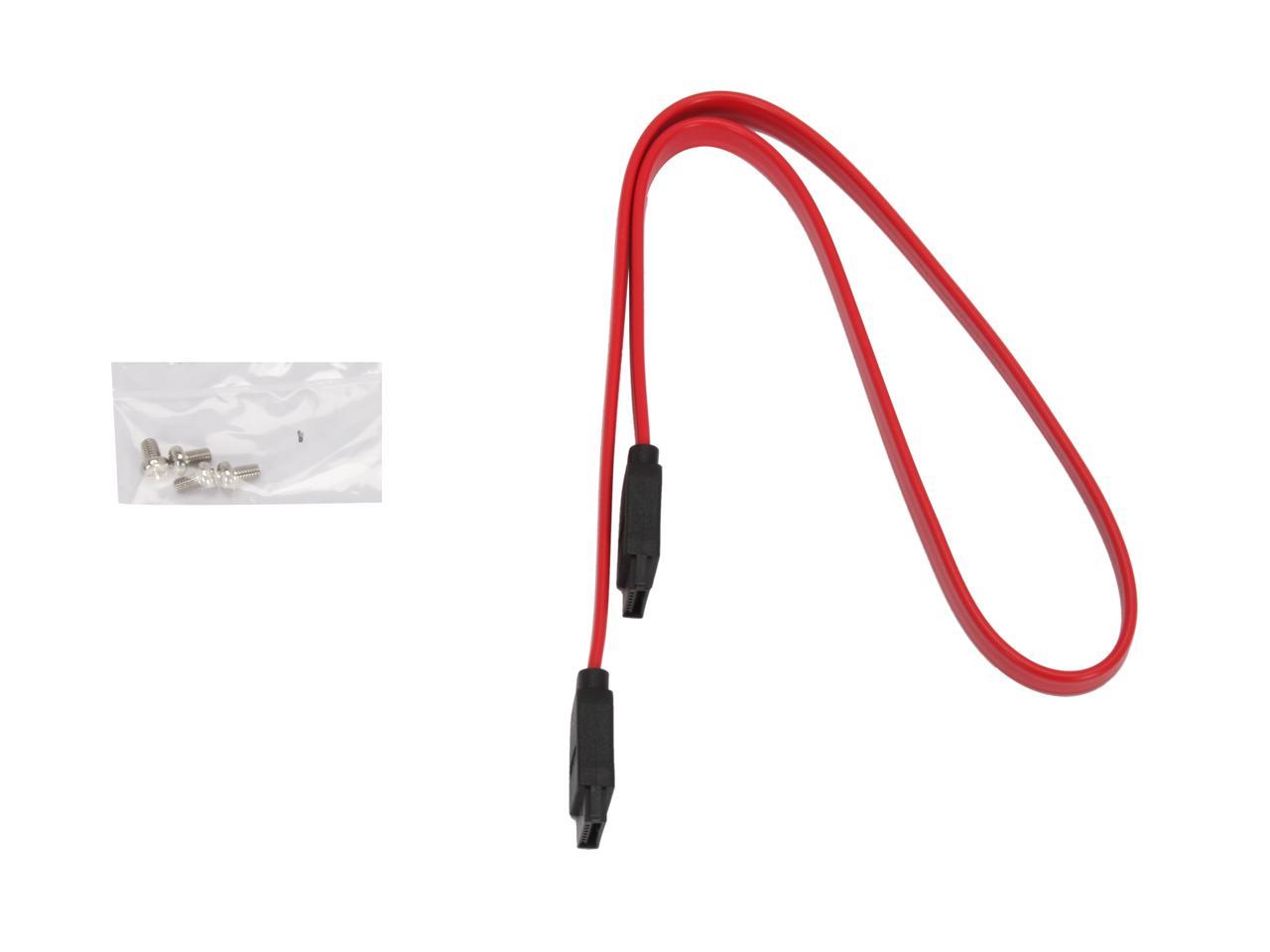 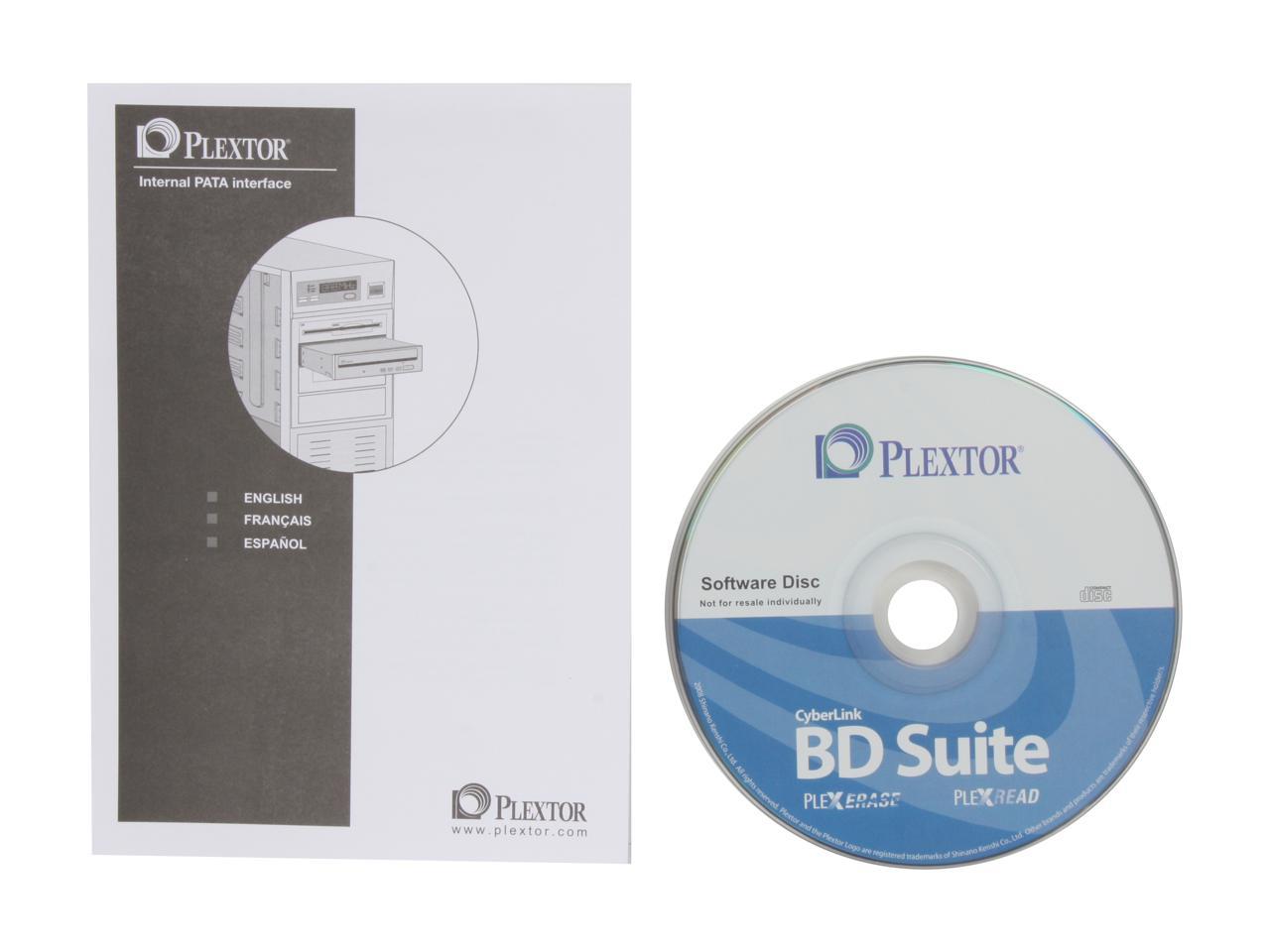 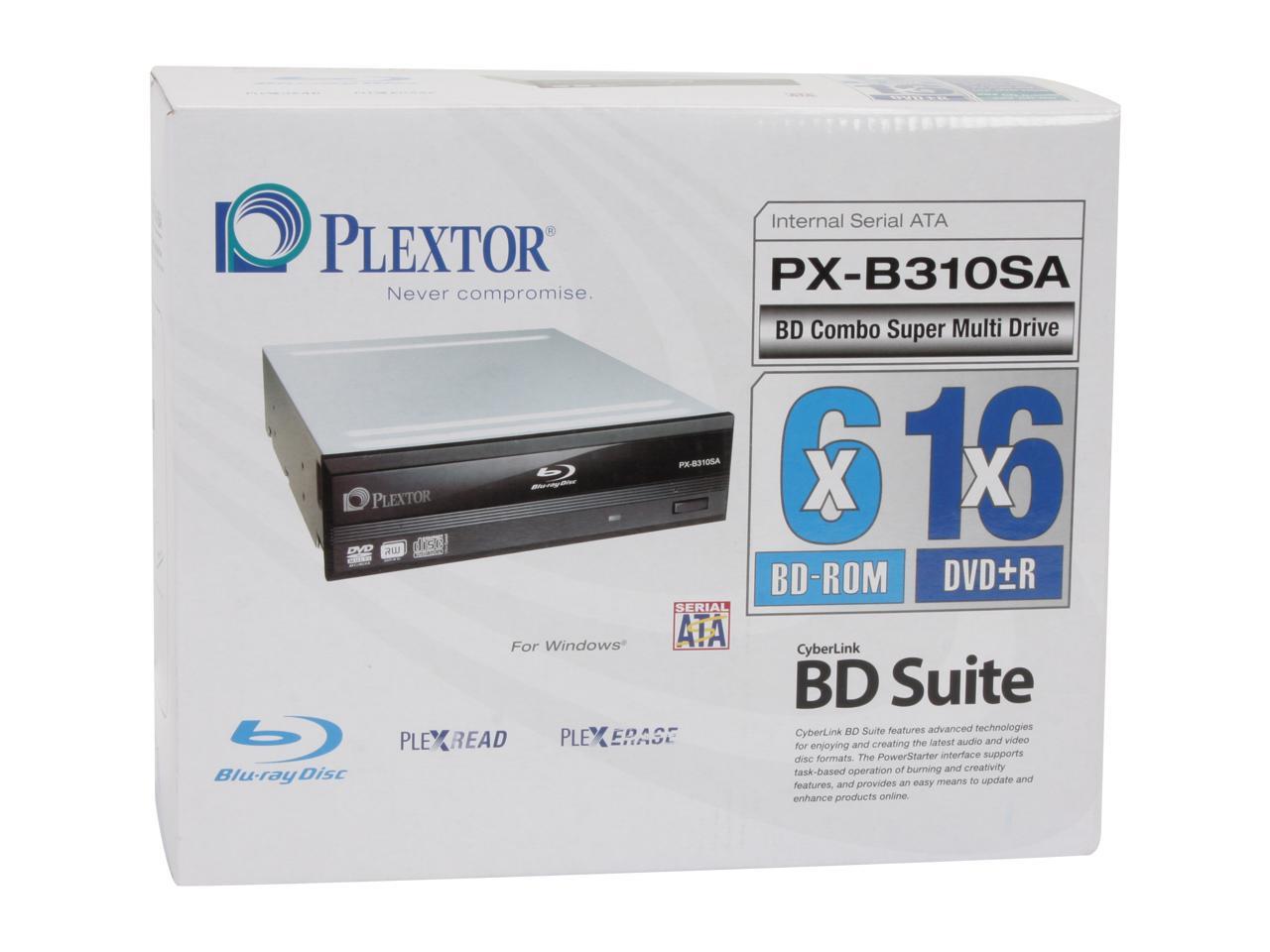 Pros: This thing is sweet! I was skeptical as it has 1 review and seems like it is in its own world. Well hello to Plextor, this thing is awesome. Very quiet, barely hear it spin up...it is lightning quick and the blu-ray quality is excellent. Have to wait for the motherboard to come back to see how it looks on my 37" LCD tv, but so far no complaints...

Cons: Not sure if I can think of any.

Overall Review: Upgraded from a Sony and an LG (NEVER AGAIN LG) and this drive is a little expensive but well worth it. I have no complaints!

Pros: Looks great in case, very quiet, Outstanding picture quality. Every Blu-ray I have put in plays without a hitch.

Cons: Hard to modify the hinged door on my Dell vostro 200 for the drive door to open, the Plextor tray door is a little larger than most. Power Dvd upgrade from 8oem to 9ultra requires a full software purchase $100.00

Overall Review: The software that comes with the Drive cannot play 5.1 or 7.1 surround sound. It would have been nice if Plextor included the full versions of the included software, but on the other hand what company does include full versions.

Pros: Easy setup like any SATA optical, no different. Recognized off the bat so no drivers needed or even updated on Win 7 after 2 weeks. Comes with PowerDVD 8 for DVD and Blu Ray play, but you know...that begs you to buy the Ultra 8 or now PowerDVD 9 for Dolby Digital (yeah, 8 that comes with this doesn't do Dolby Digital).

Cons: PowerDVD 8 is low-grade... here's to praying Win 7 RTM has native support in Media Center (toss-up as of now). One egg broke with my disgust for PowerDVD.

Overall Review: If you get a lot of pixelation in your playback during heaving movement of the peeps onscreen, check that the Blu-Ray disc isn't dingy on the play side. I noticed this and upon cleaning, picture was flawless.

Pros: Quiet, smooth tray transport, plays Blu-ray disks faultlessly. I've used Plextor drives since their CD burners were caddy loaded, on a SCSI bus. Though I've bought a few other brands (Sony, Phillips, something else) I still buy Plextor for my own computers. It's not because I like to pay more money than necessary - it's because the outhers don't do the job as well. It doesn't take long to make up the price difference in coasters if you burn alot - especially with DVD-DLs.

Cons: Price, though there's a reason plextor is the most expensive drive in each category.

Overall Review: I've heard about changes at Plextor and they worried me. But after buying and using a 760, 810, and 850, whatever changes took place don't seem to have affected quality. The only thing I see, is less frequent firmware updates, which has had absolutely no affect on the utility of the drives.

Overall Review: A simple to use remote would be interesting.

Cons: -Makes a high-pitched whine and whirring sound when discs are in use -The software included to play Blu-ray movies is garbage. I was playing Rambo and it froze at the same spot on the disc every time. I started to fast forward and rewind over the spot and eventually it played it without stopping. The disc is brand new but I checked it for scratches and it came up clean. -I'm not sure if it's Vista or the device, but occasionally it will just drop the device and say there is no driver. I notice it will happen when changing the disc. Restarting the computer fixes the issue, but it's annoying.

Overall Review: I got a Blu-ray player for my PC because I needed to upgrade my DVD drive, and figured I'd go with the latest technology. I also wanted to take full advantage of my 1080p monitor. I think Blu-ray belongs in the living room, not in a gaming computer. The software I've found on the internet is not as efficient at playing discs as the PS3.

Pros: Absolute perfect HD; it is like watching a play... A little weird at first but, I love it. Crystal clear. Played "The Doors" today; DTS HD 7.1 totally rocks. Sold my component Sony BR because it was so slow and the picture was a real dissapointment. Plextor has instant menu and chapter changes; loads instantly, and is completely quiet. Don't buy something half the price of this and expect any quality.