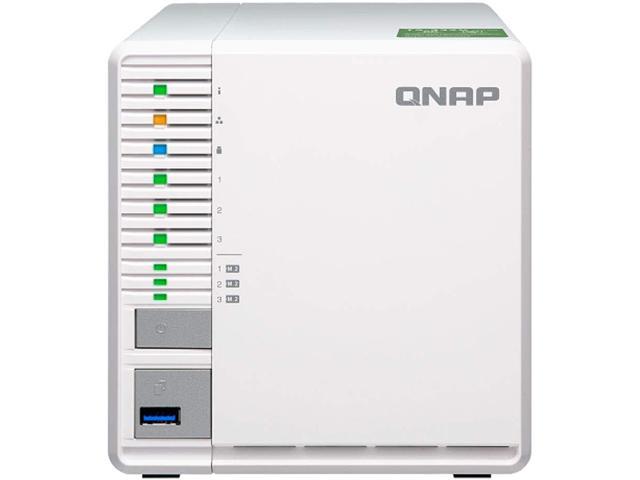 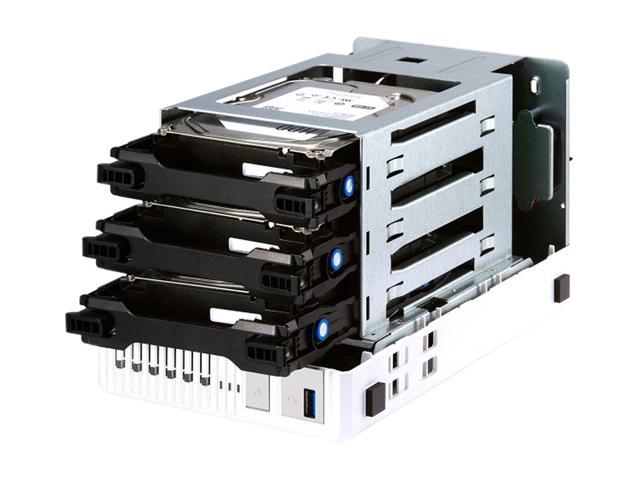 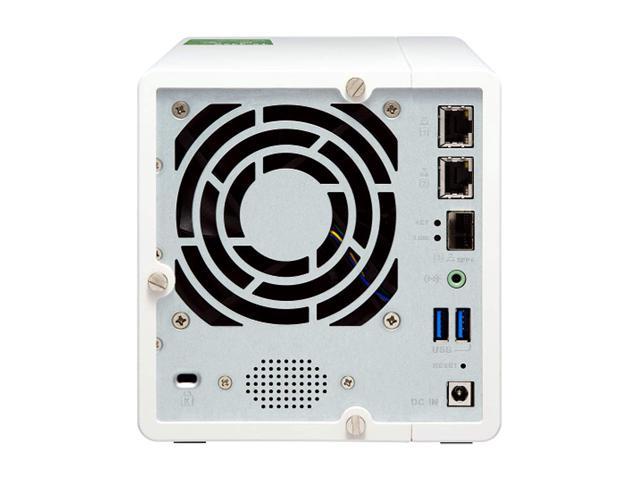 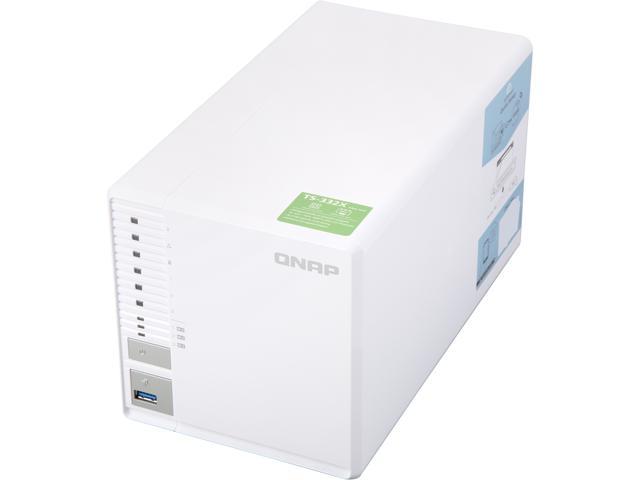 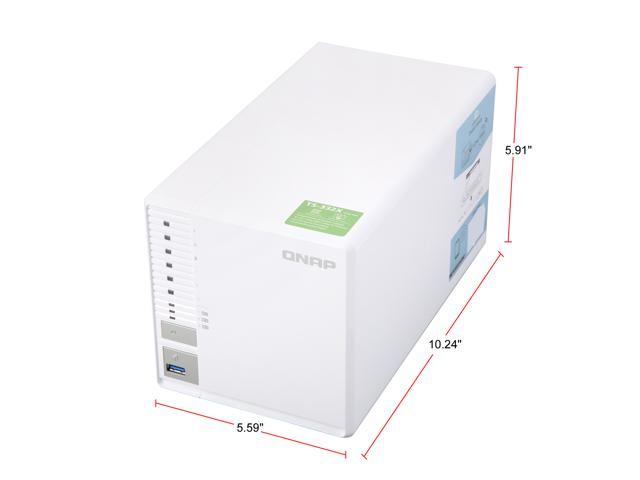 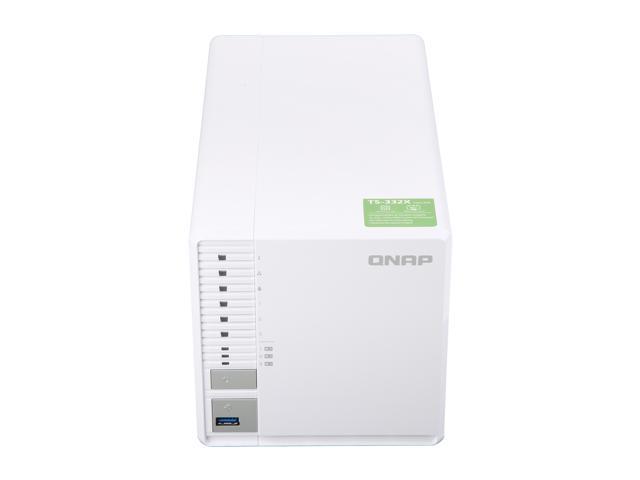 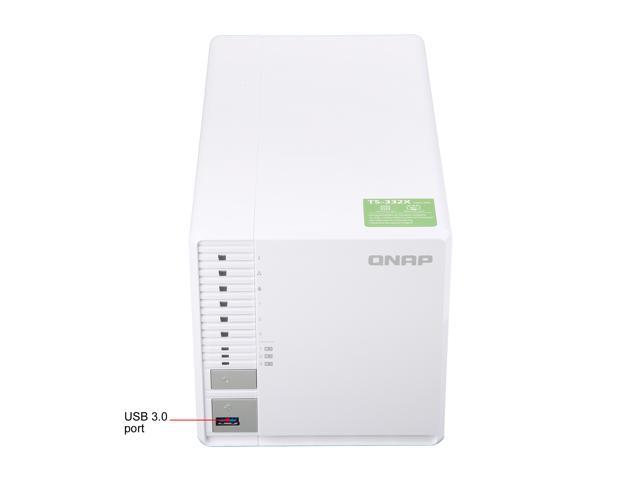 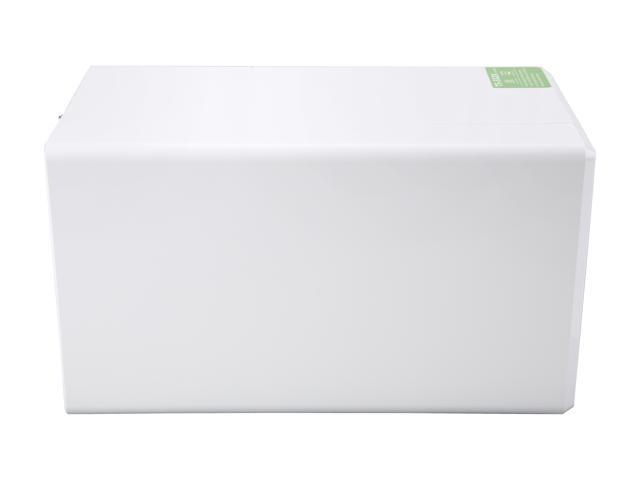 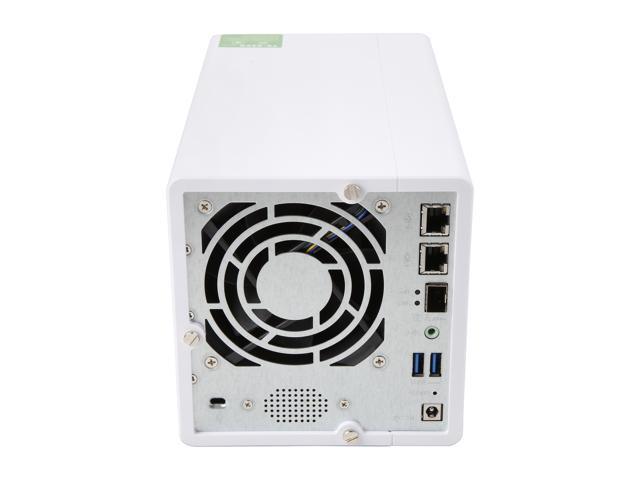 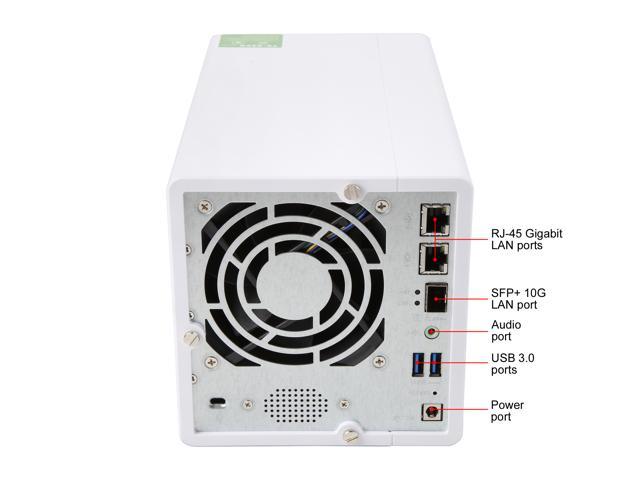 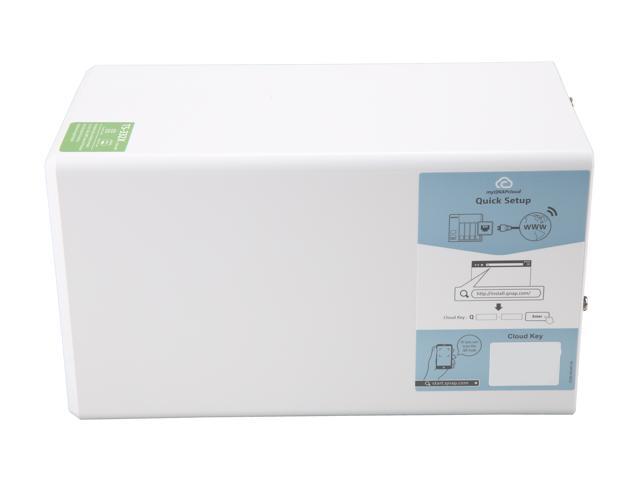 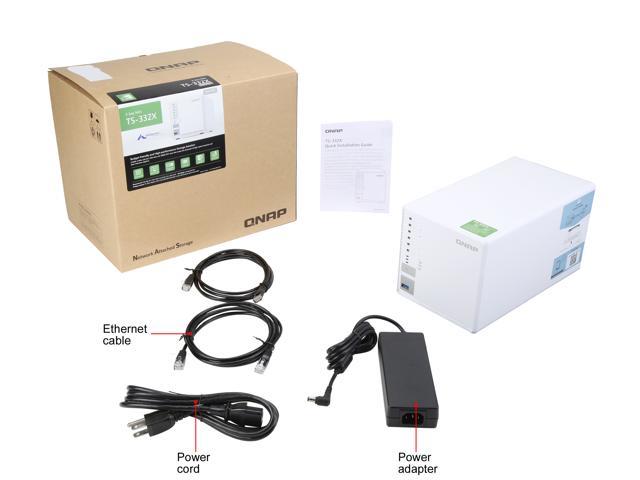 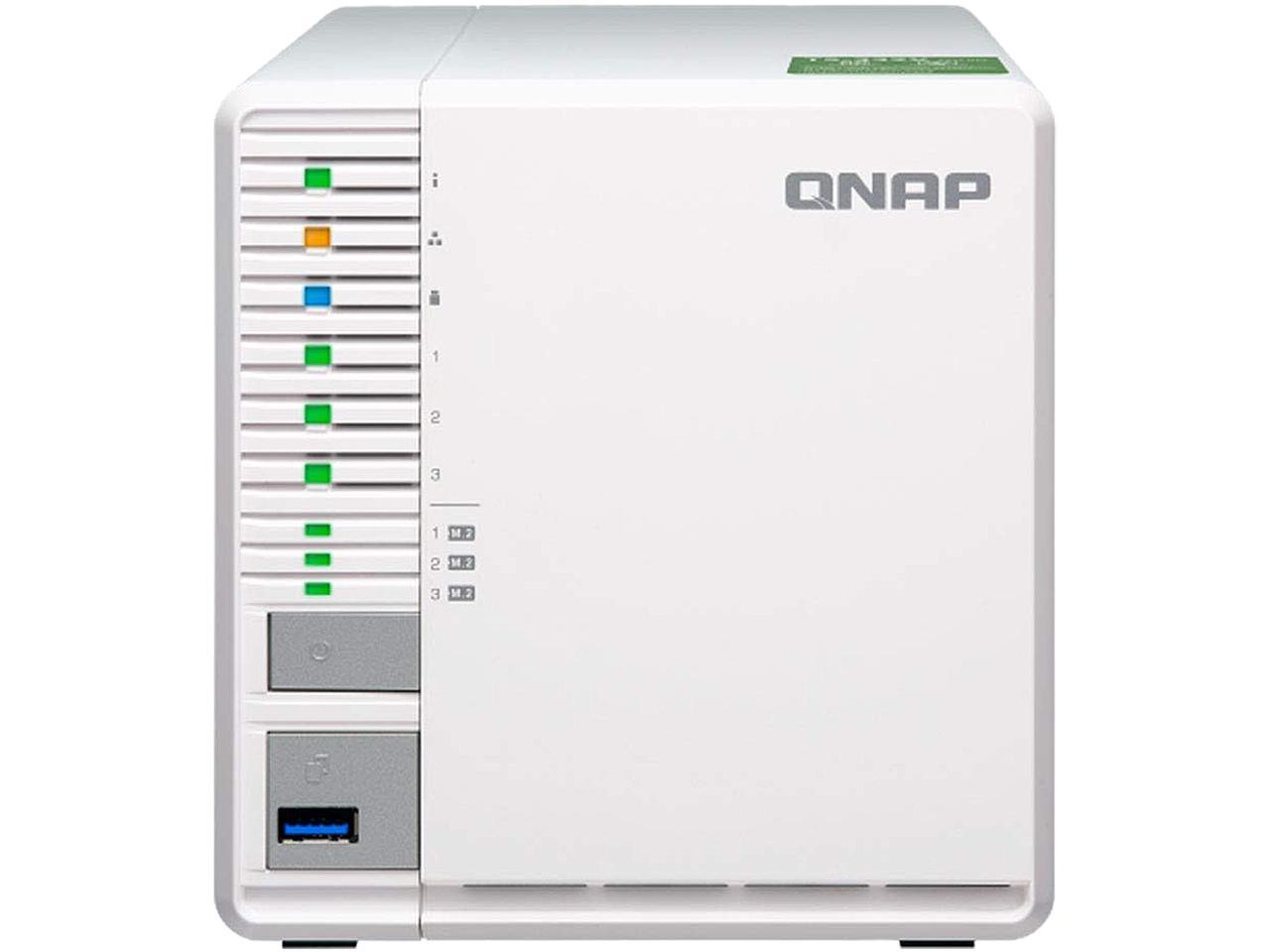 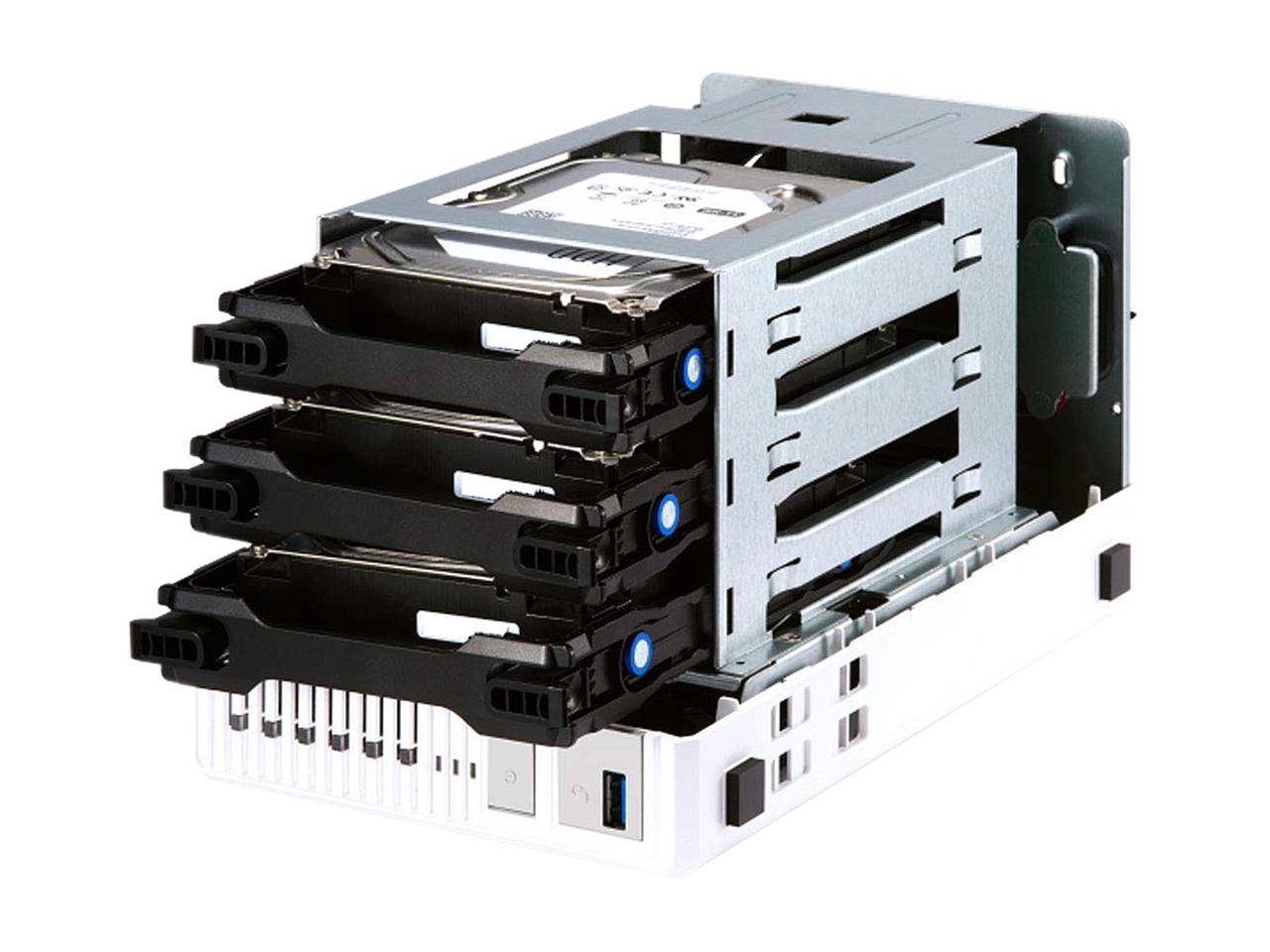 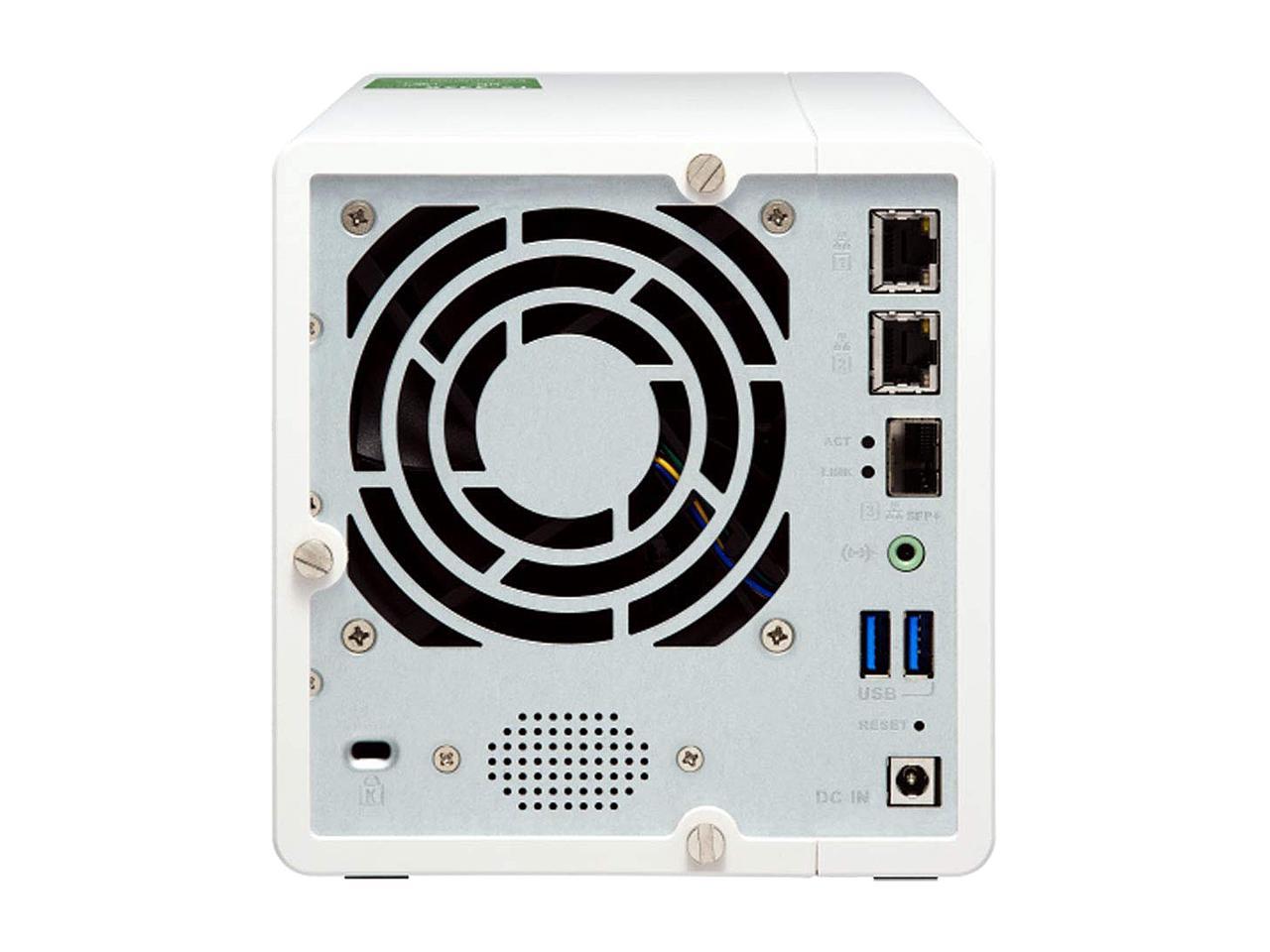 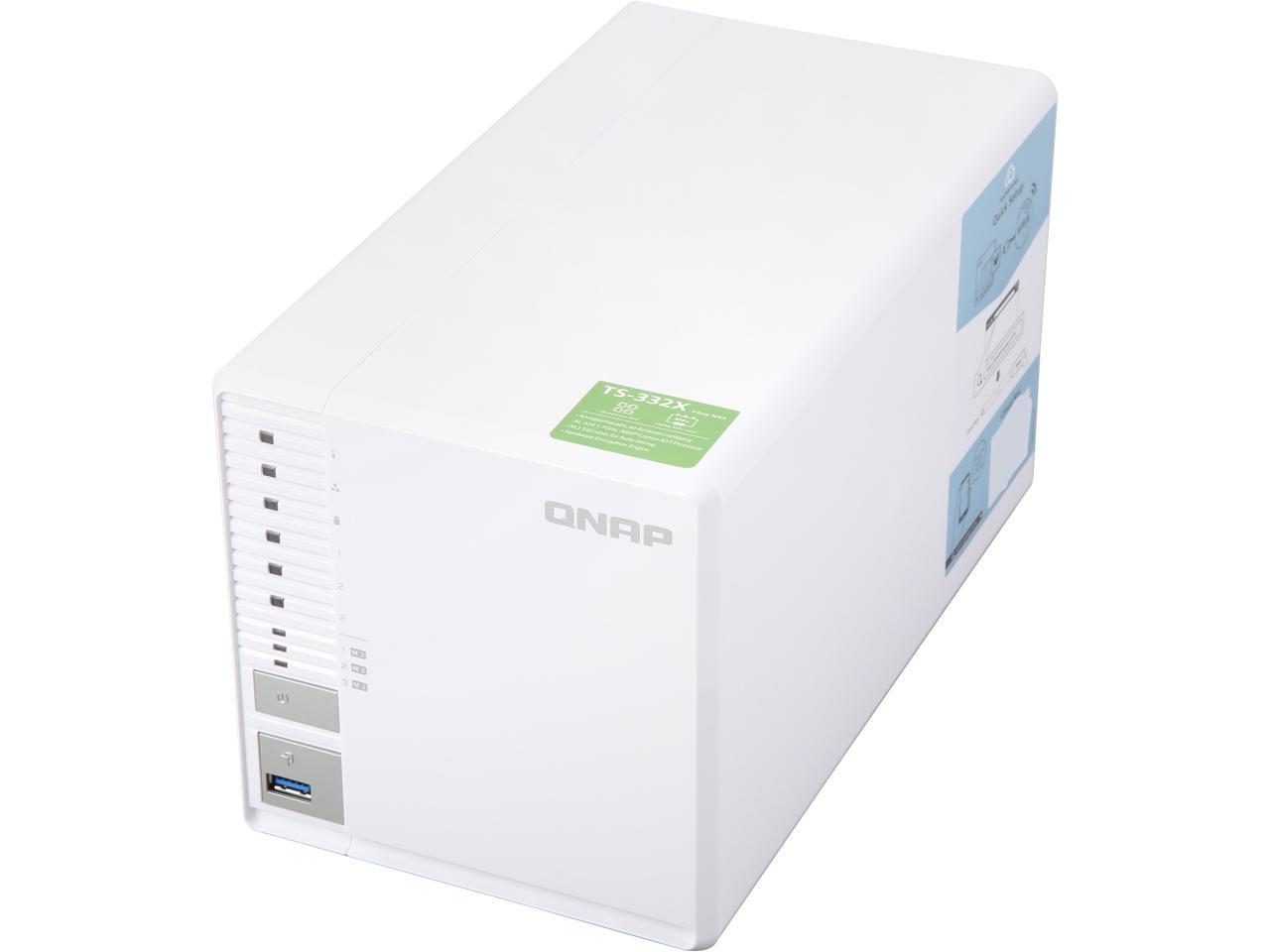 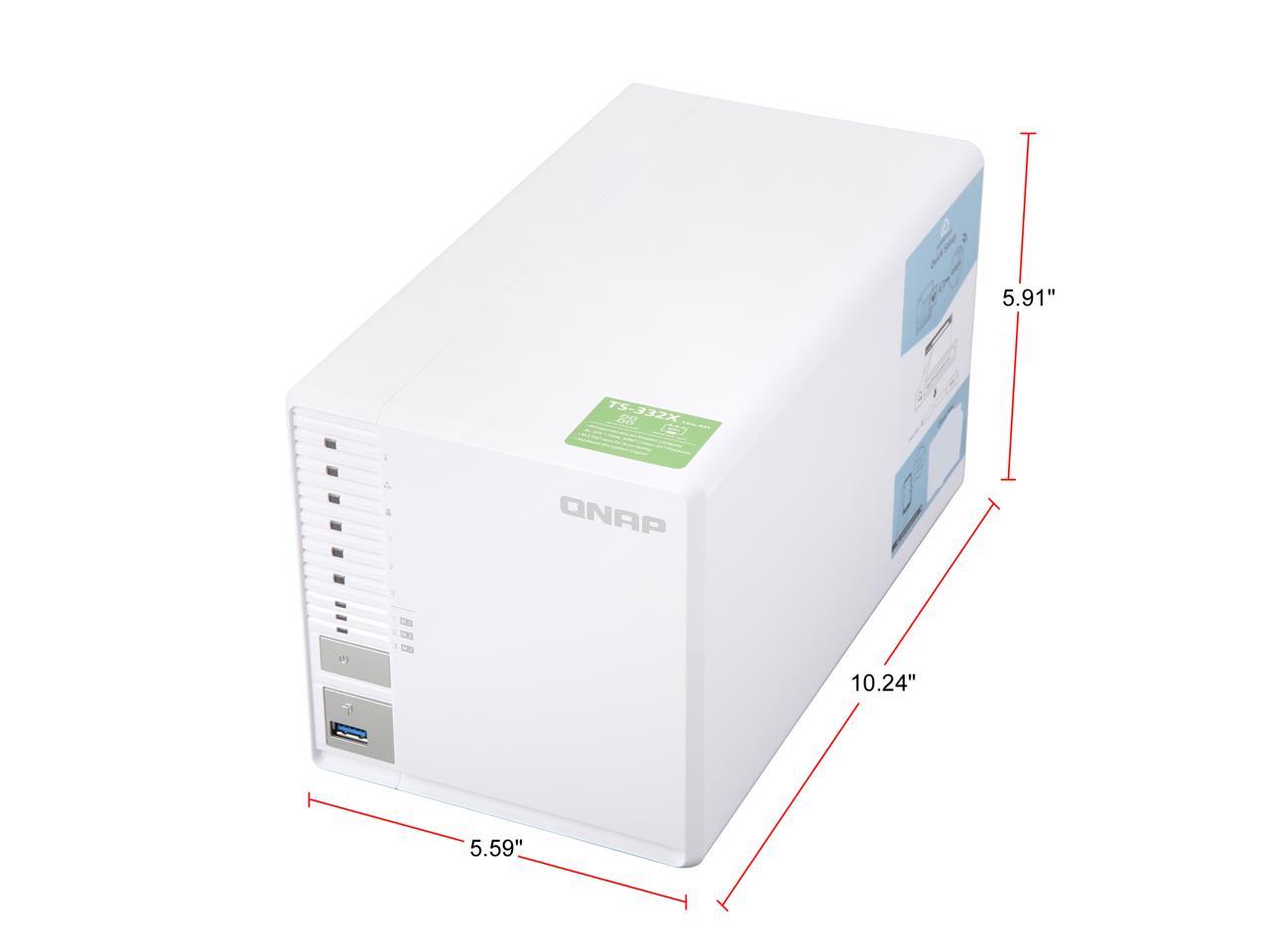 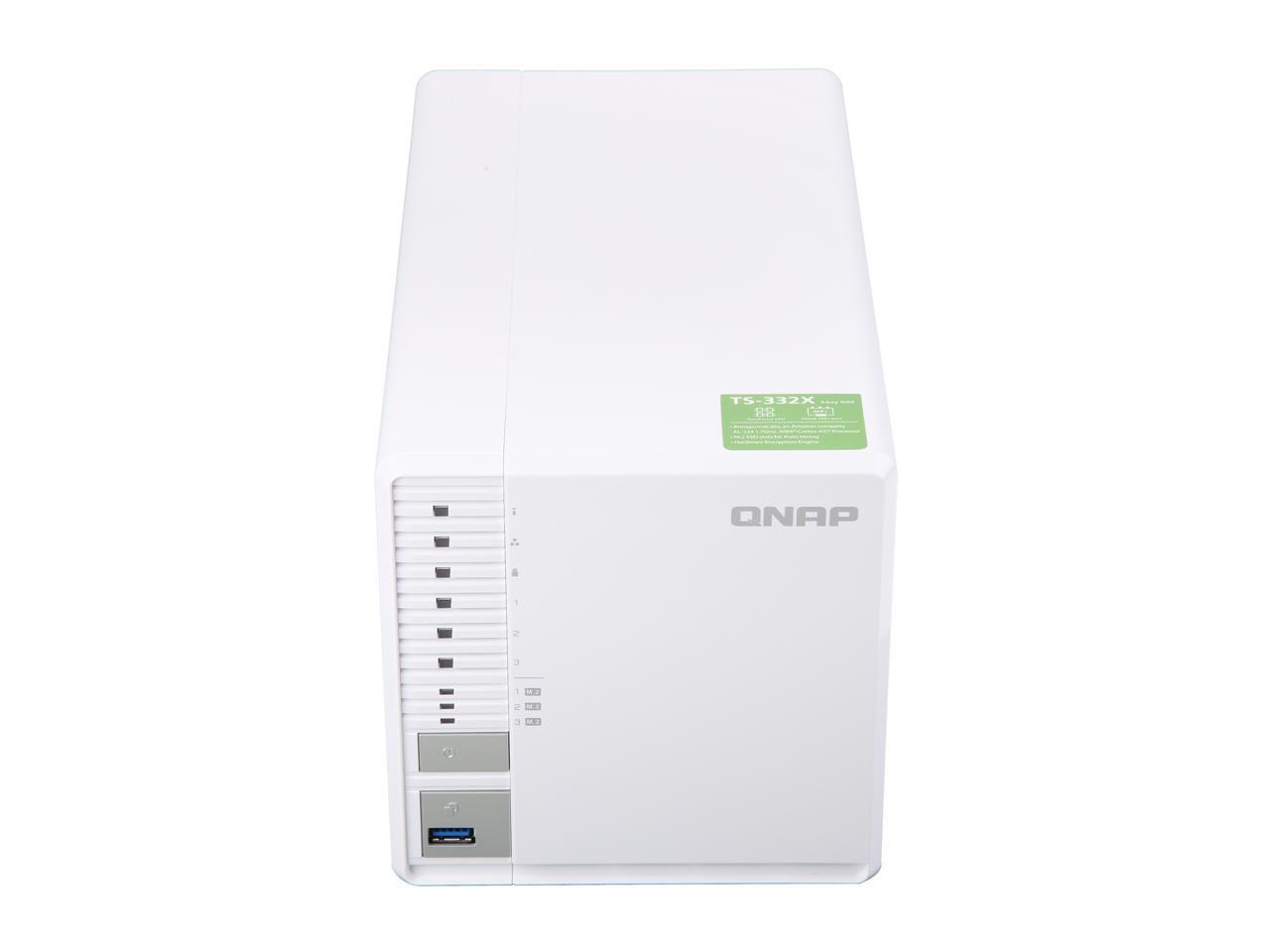 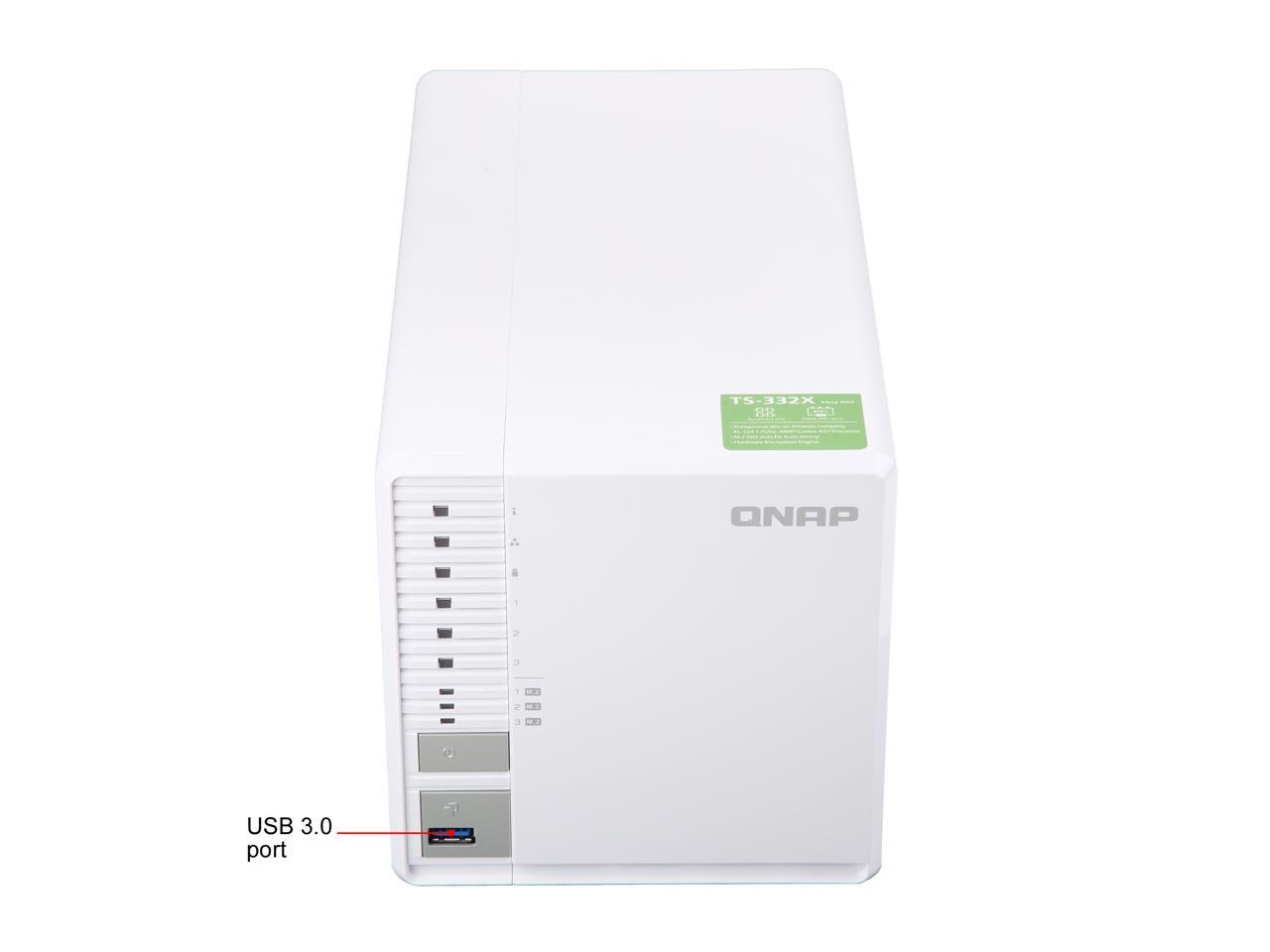 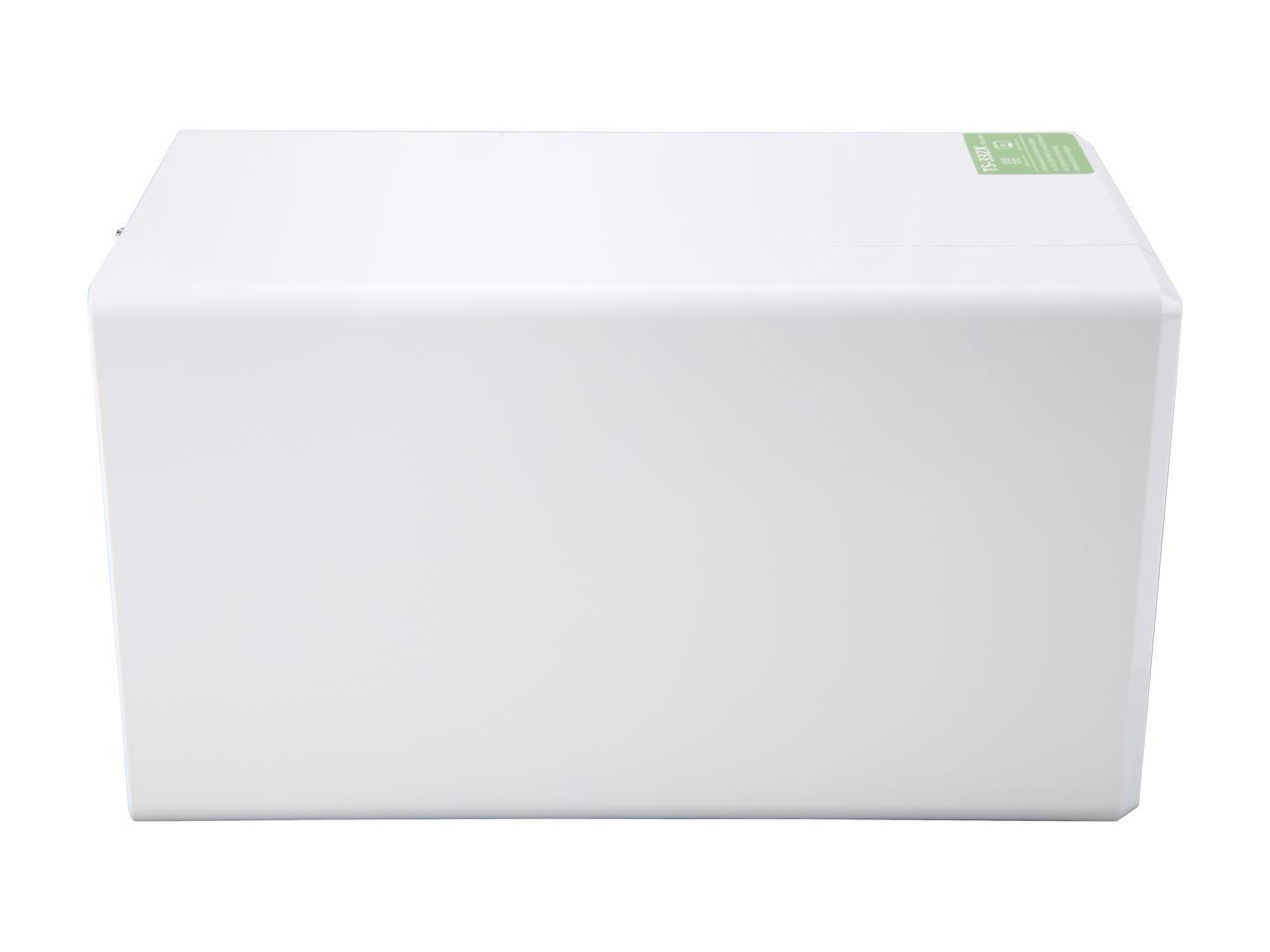 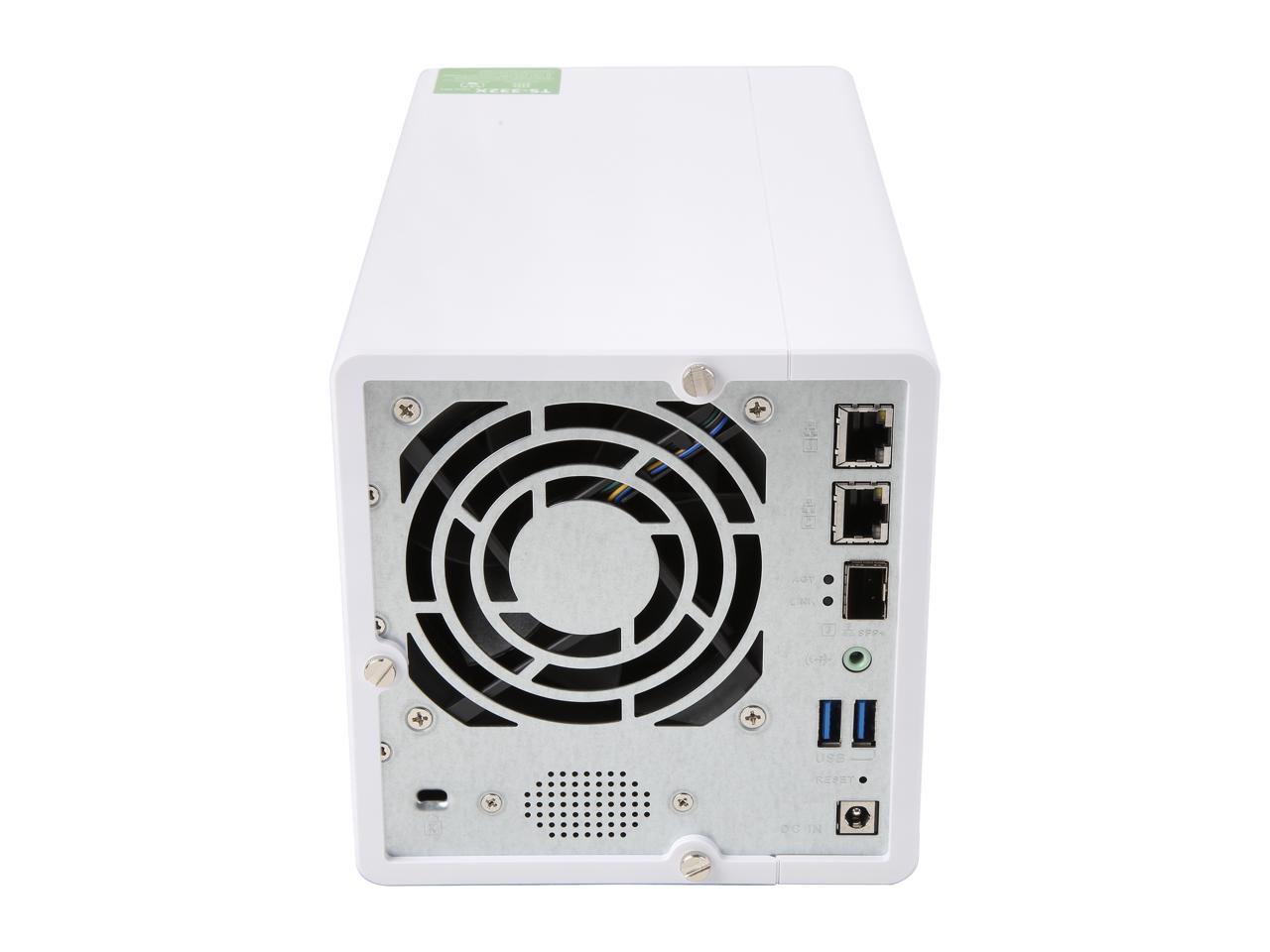 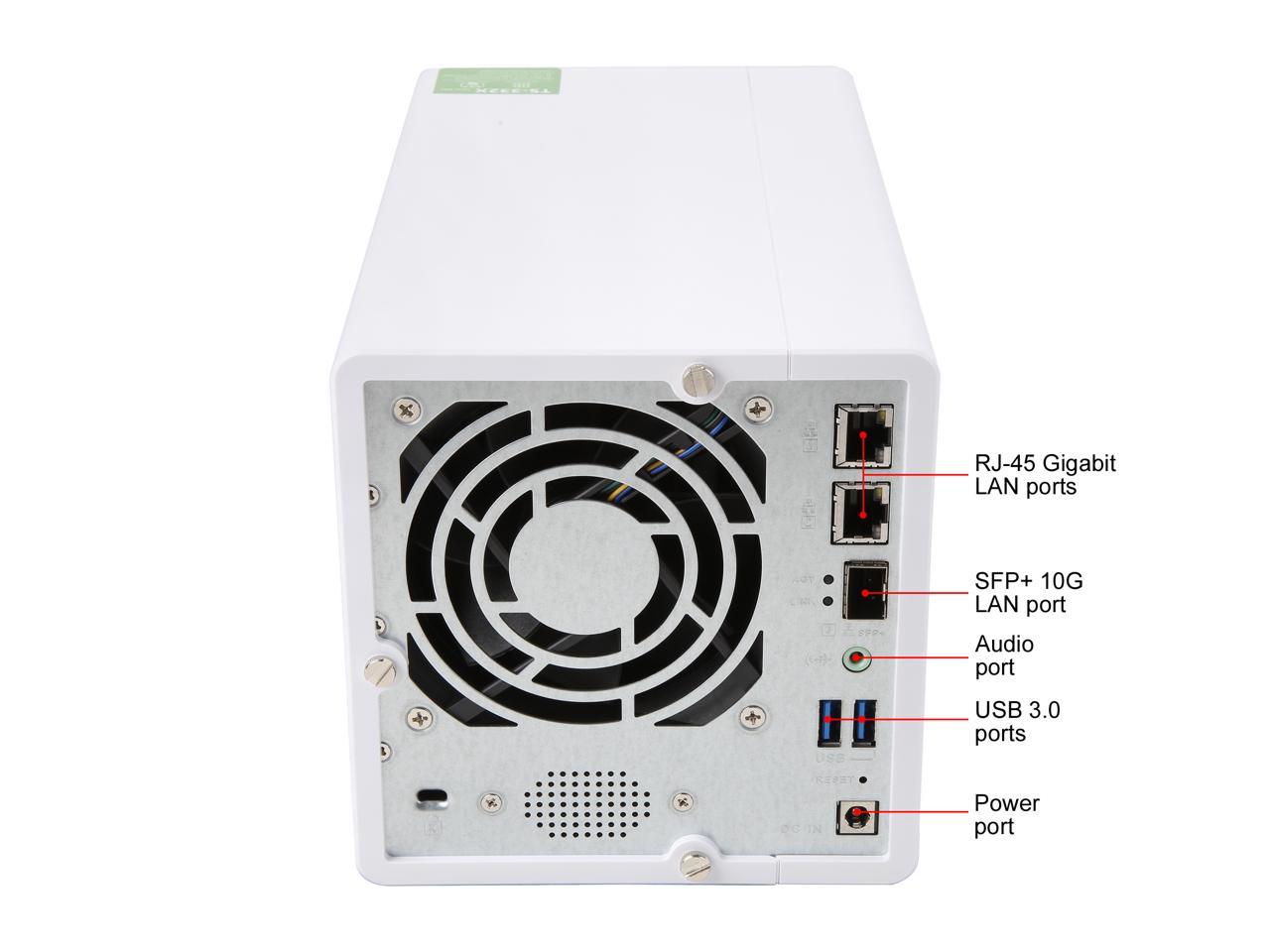 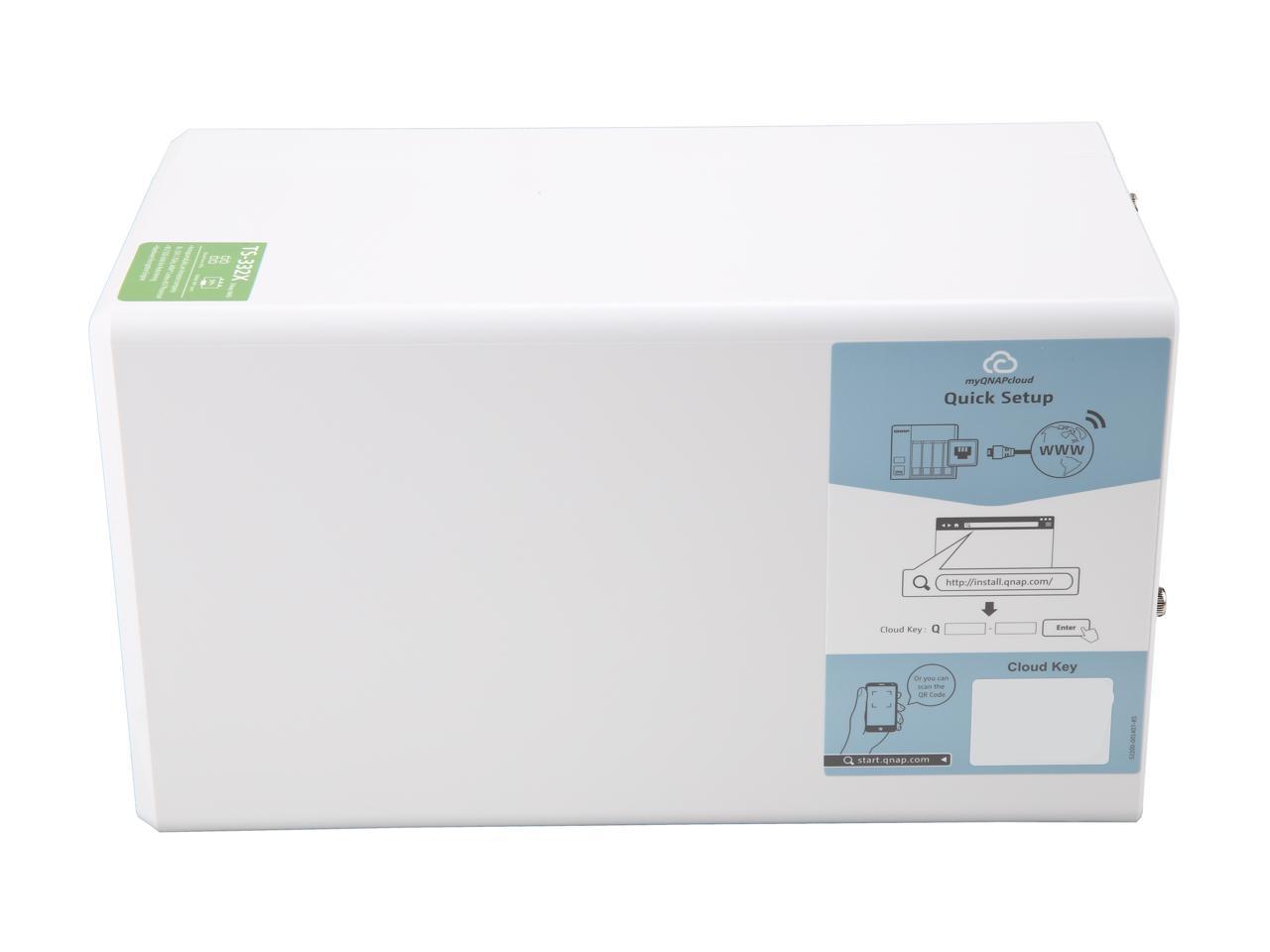 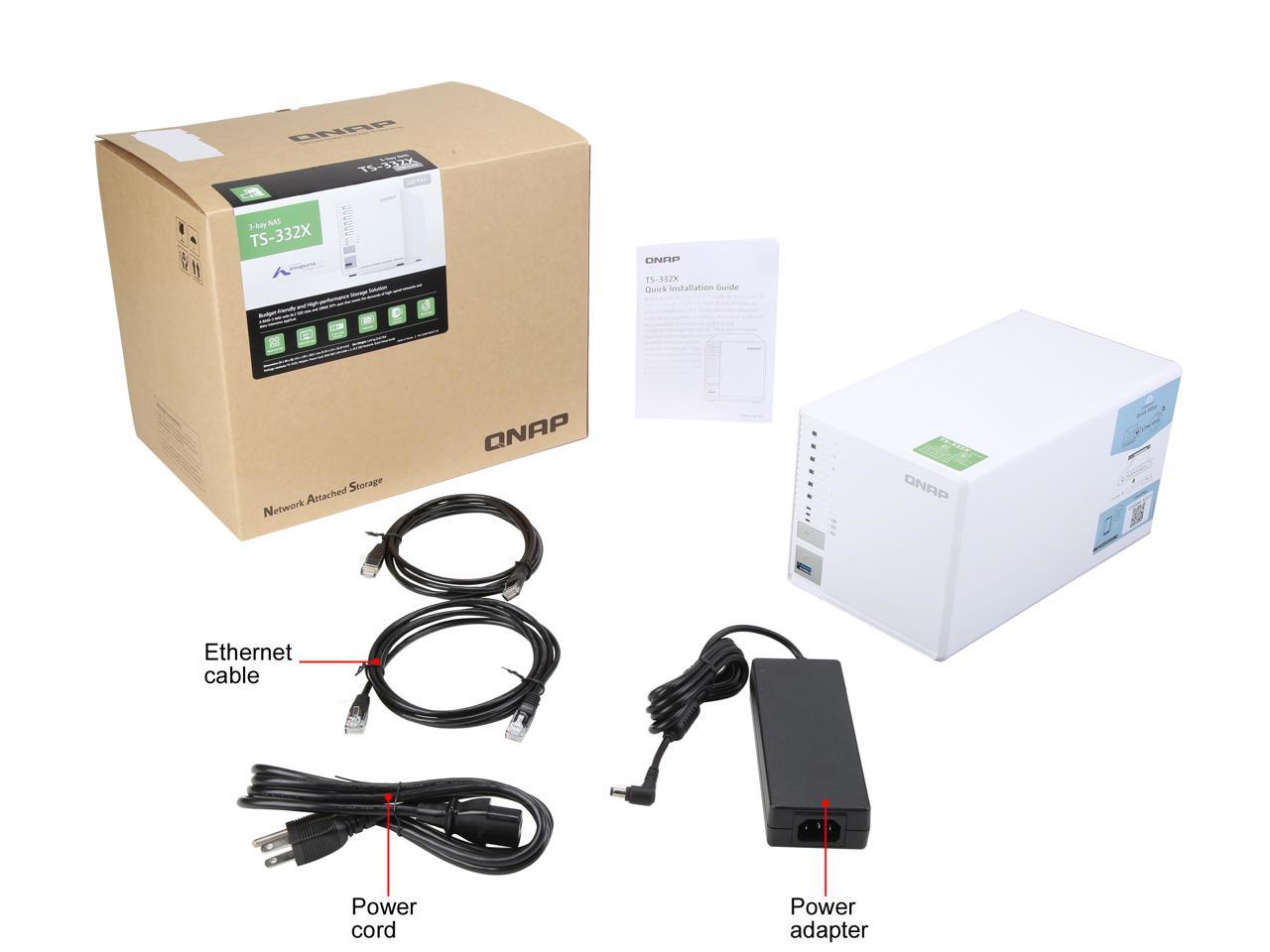 Cons: M.2 slots only support SATA SSDs, not NVMEs which keeps read/write speeds on the lower end and makes the addition of 10gb ethernet not terribly useful. Three drive bays (+3 M.2) limits options. A fourth would allow for additional RAID configurations (5+spare/6/10). Read/write tests were far lower than advertised/suggested. This device will NOT hit the 1GB/sec transfer speed. The read/write limitations are well below that level. I&#39;m not sure how this could possibly be used for video editing which was suggested in some reviews/promotional materials. UPDATE 8/21/2019: NAS unit is defective. All was working, I shut it down properly and moved it from one side of a room to the other. Same network configs and everything and I couldn&#39;t connect. I tried setting IP address and resetting connection; no dice. I then cycled power and noticed there was no beep on post. I contacted support who said to remove all drives (3xHDDs and 3xM.2 drives) and that if there was no beep it was a &quot;hardware issue&quot; which is unfortunate. I dropped the review down to one star. If there is ONE thing a NAS needs to be, it&#39;s reliable. 10GBE and M.2 support is worthless if it doesn&#39;t boot. Thankfully, I have an UNRAID system that fill in. If this isn&#39;t fixed, I&#39;ll be heading back to Synology or just sticking with UNRAID on two separate systems.

Overall Review: Adequate if you&#39;re looking for a small NAS and aren&#39;t expecting 1GB transfer speeds from the 10gb connection. To me, that&#39;s the point of 10gb, so I&#39;ll be sticking with unRAID and a cheap mellanox card. MEH, pass. Device bricked in first 2 weeks. SECOND DEVICE FAILED IN 2 WEEKS AS WELL

18 out of 24 people found this review helpful. Did you?