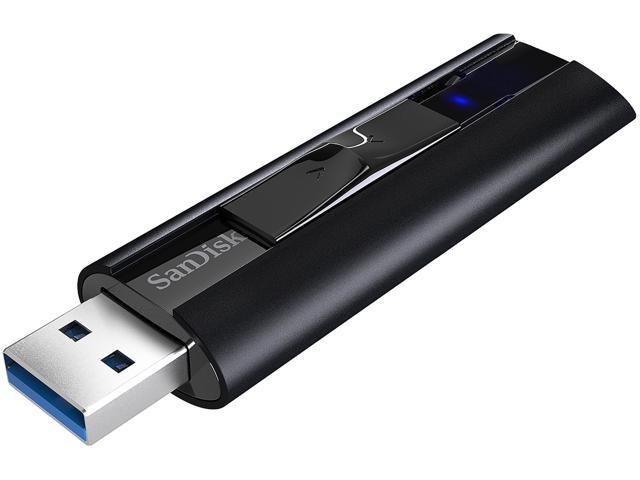 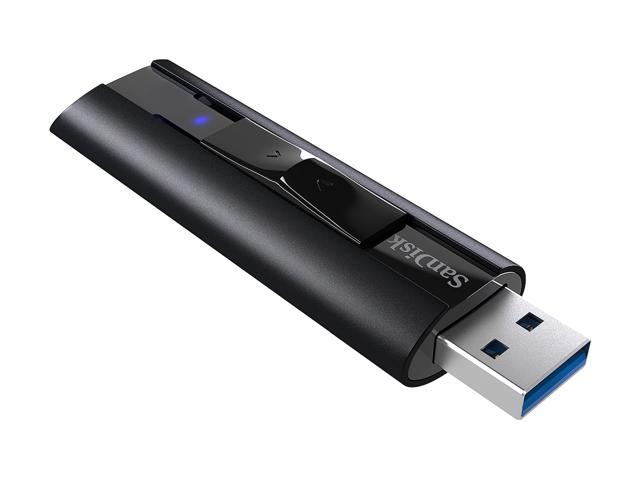 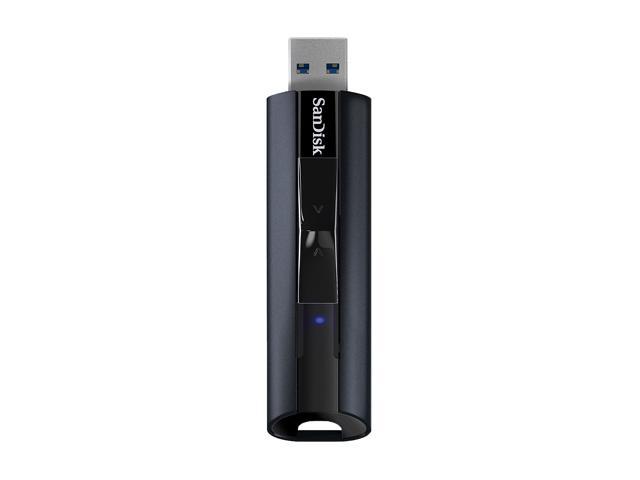 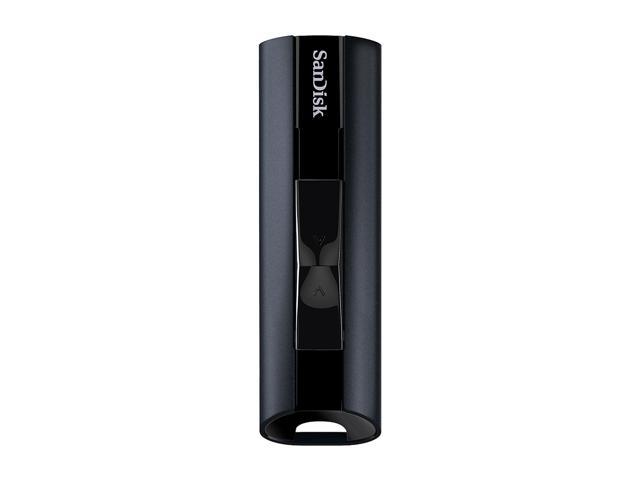 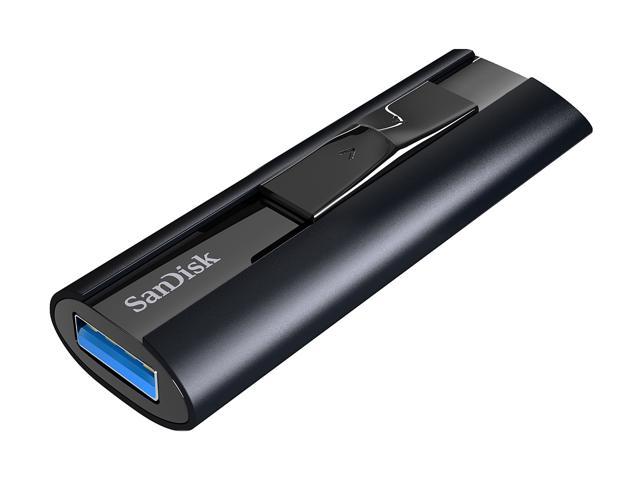 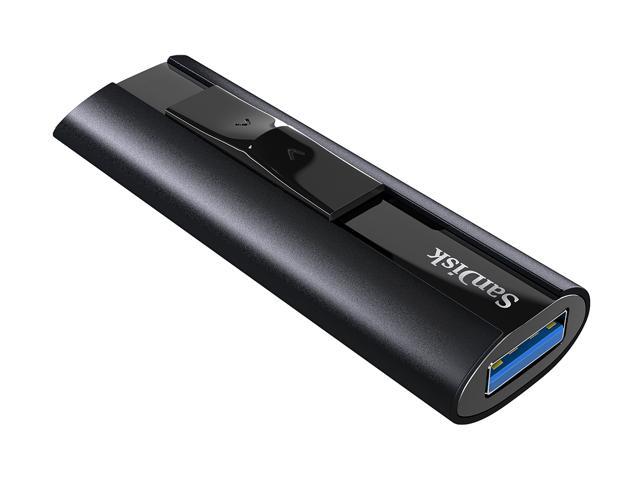 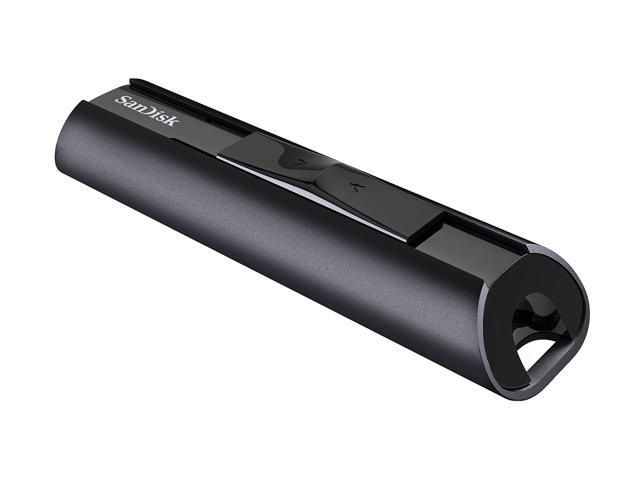 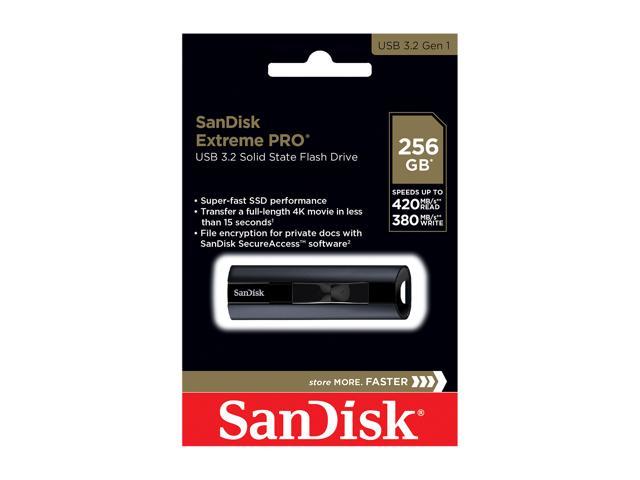 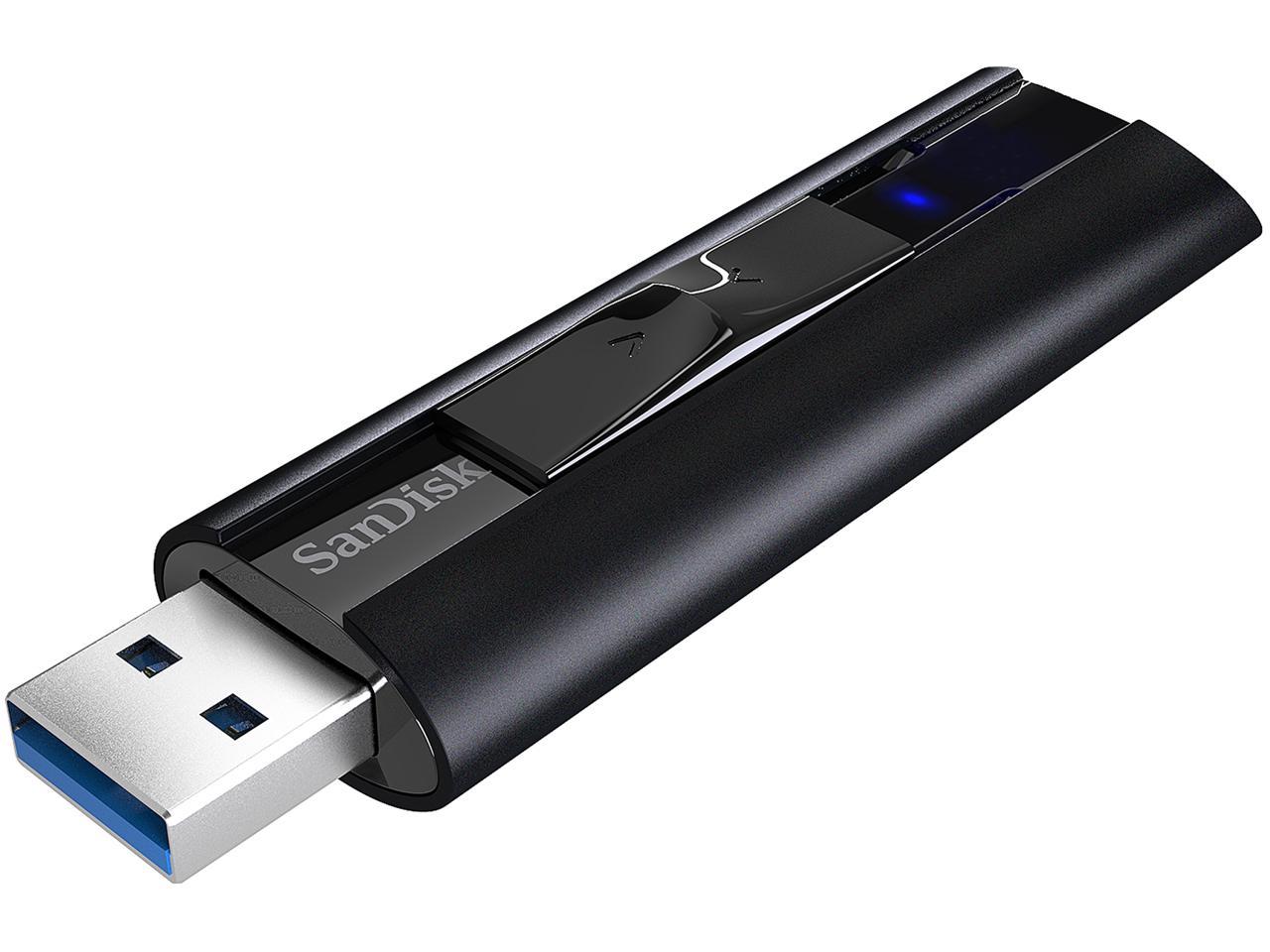 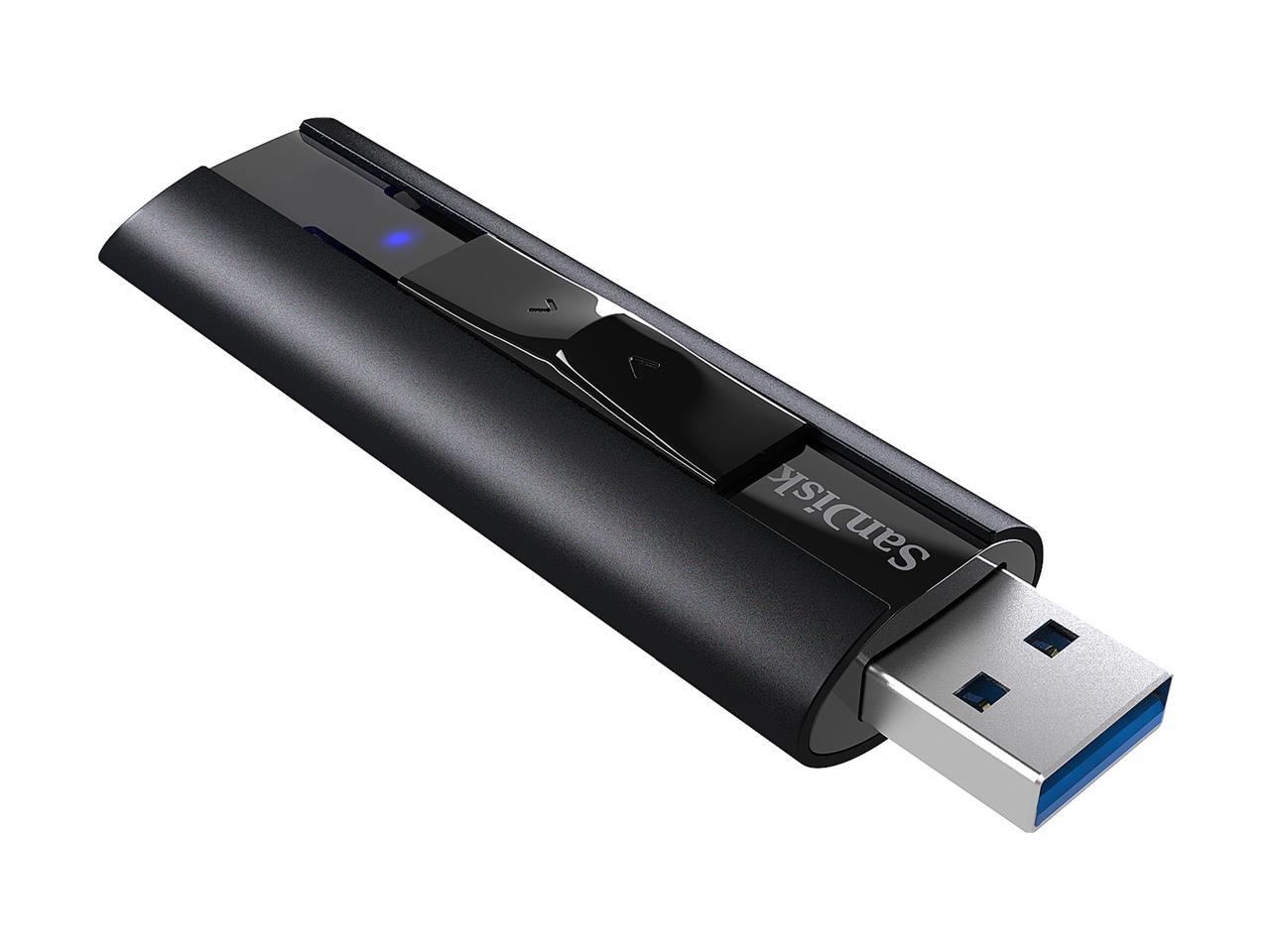 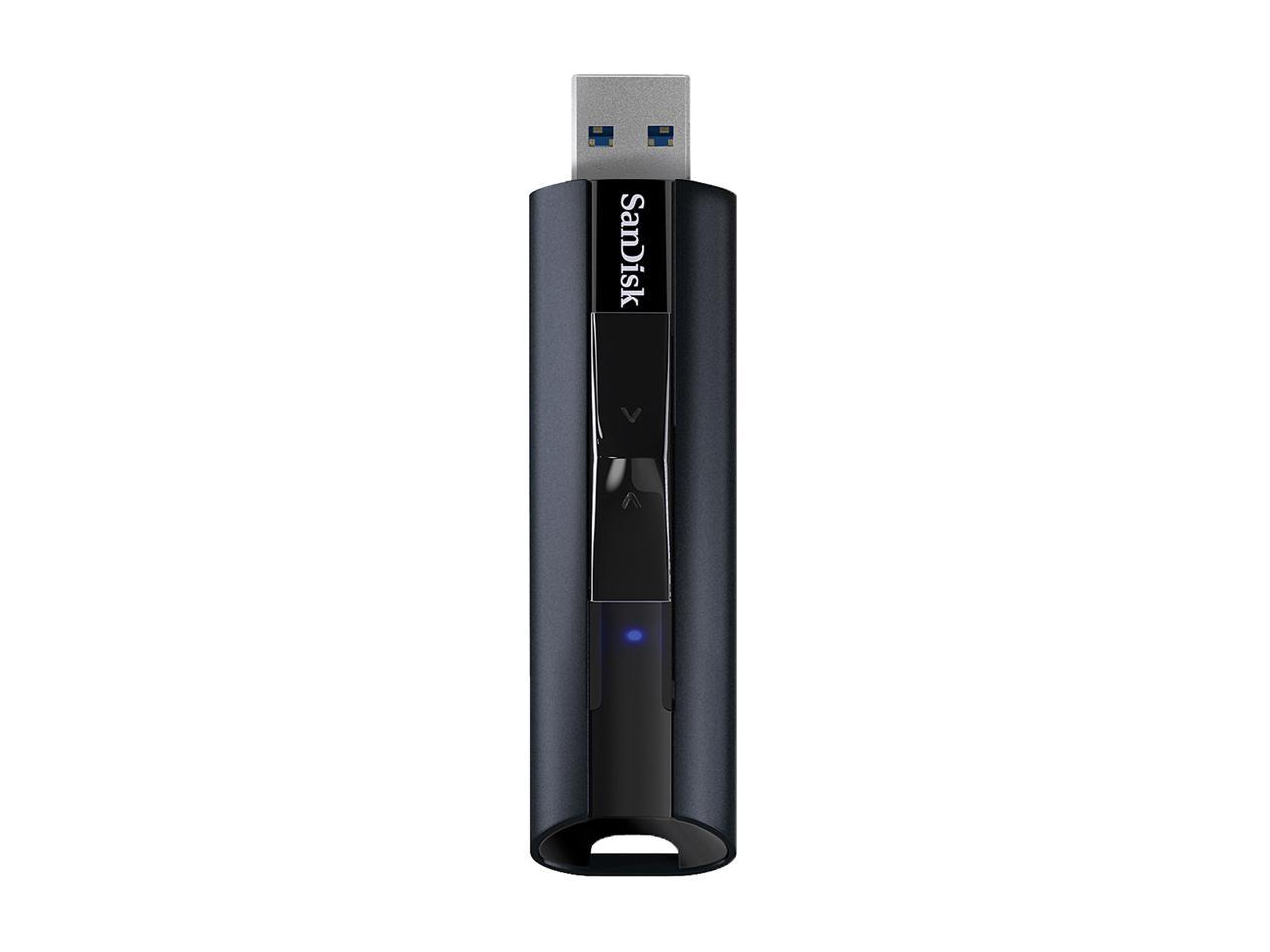 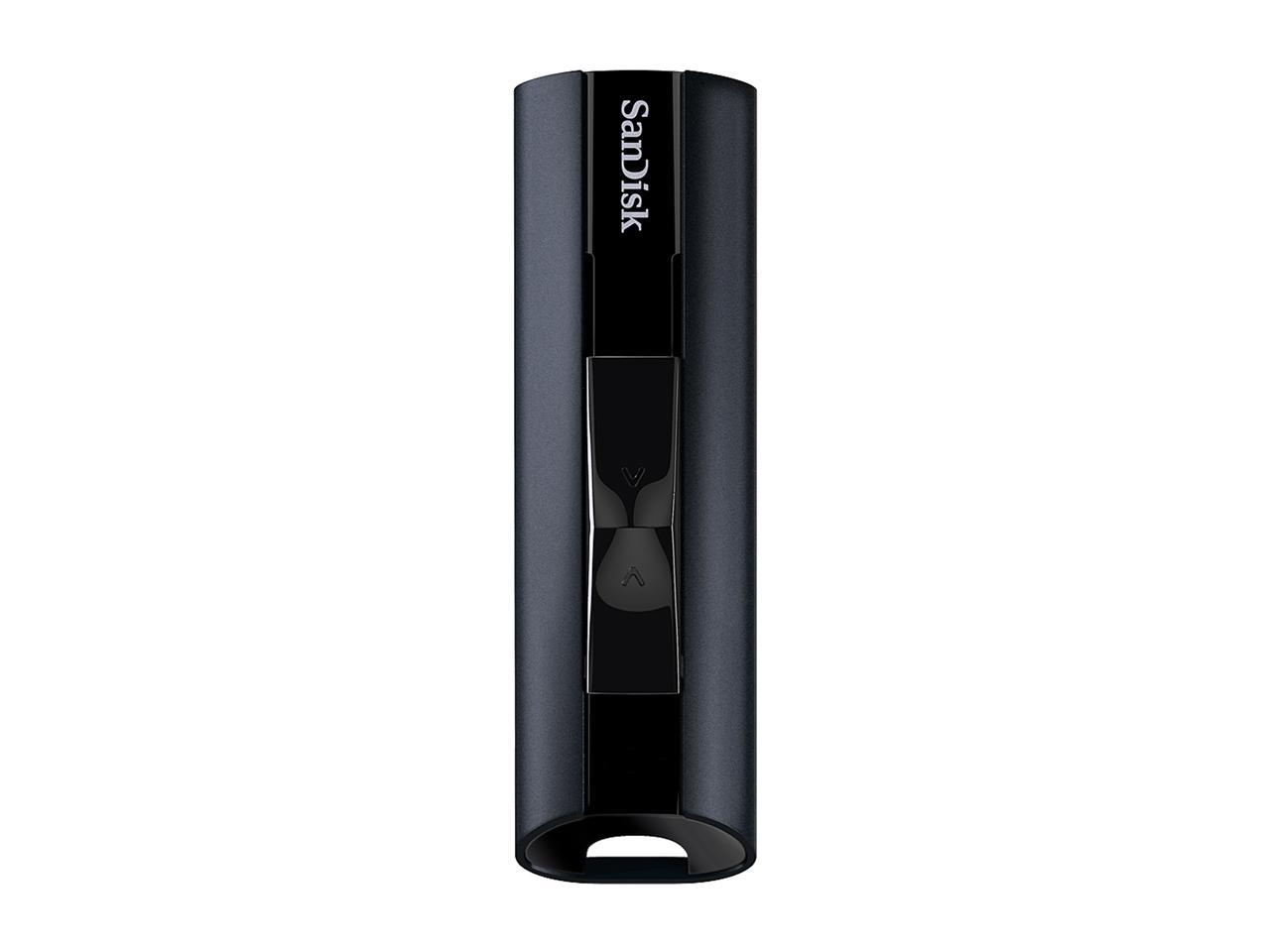 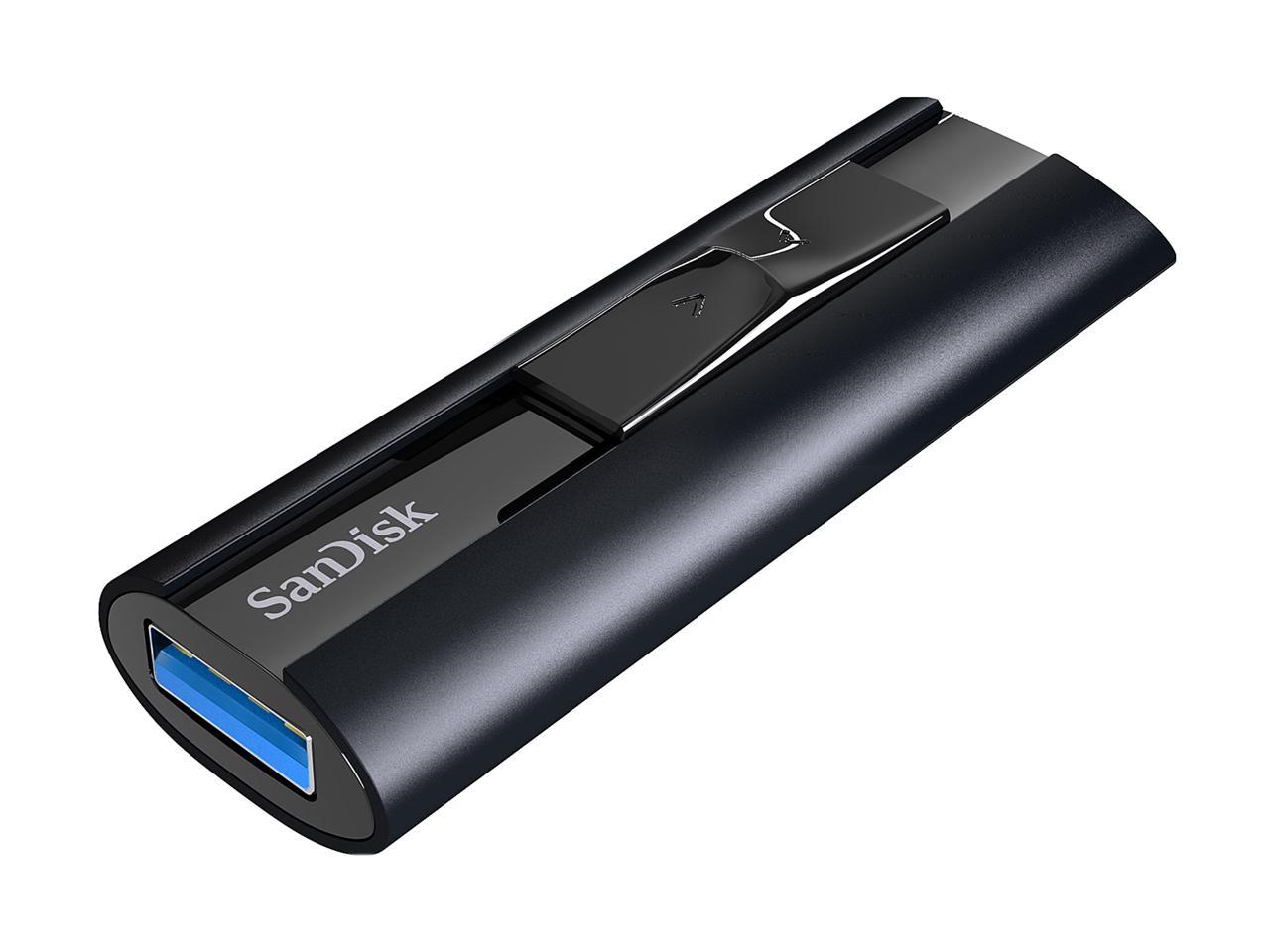 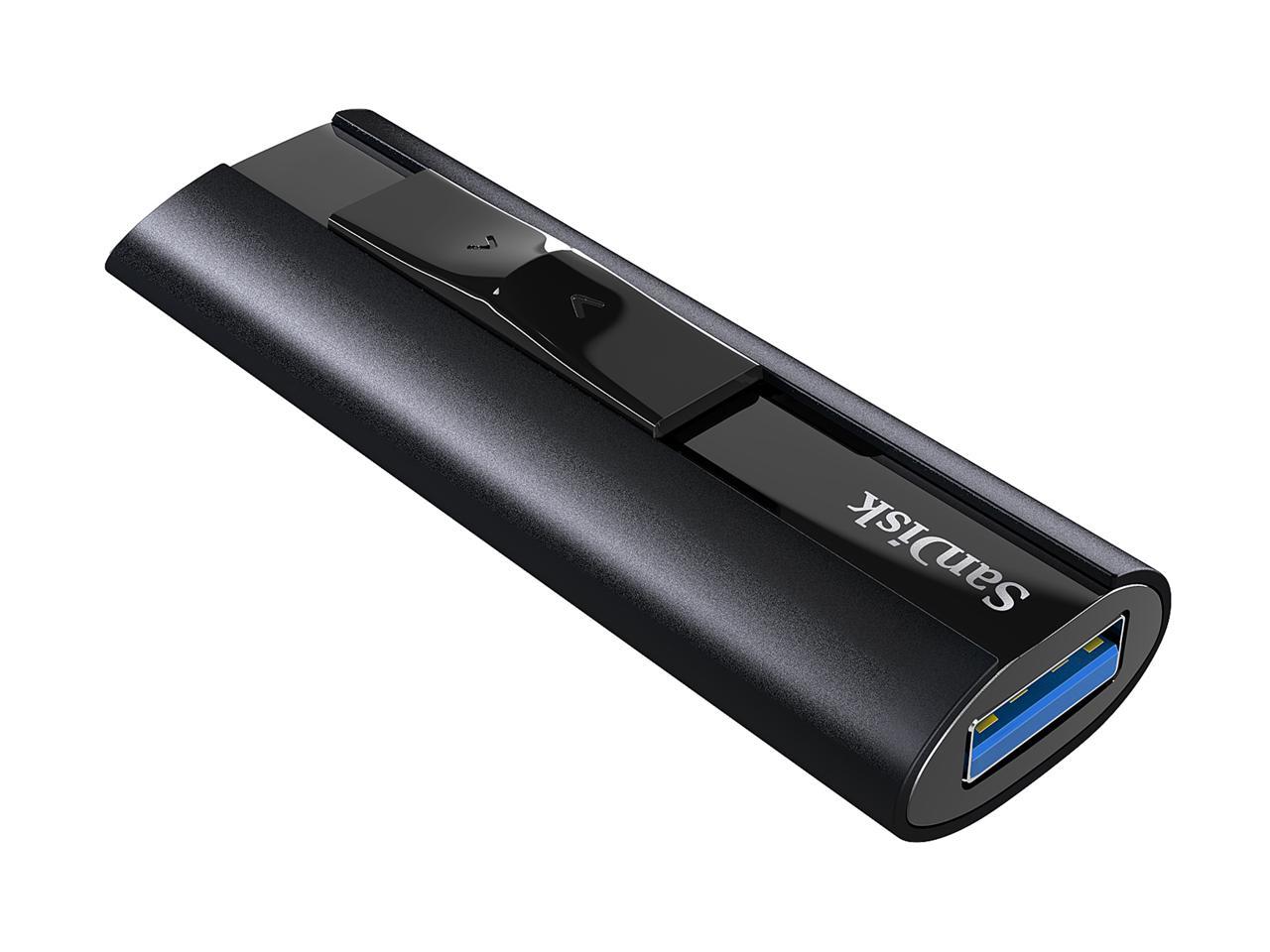 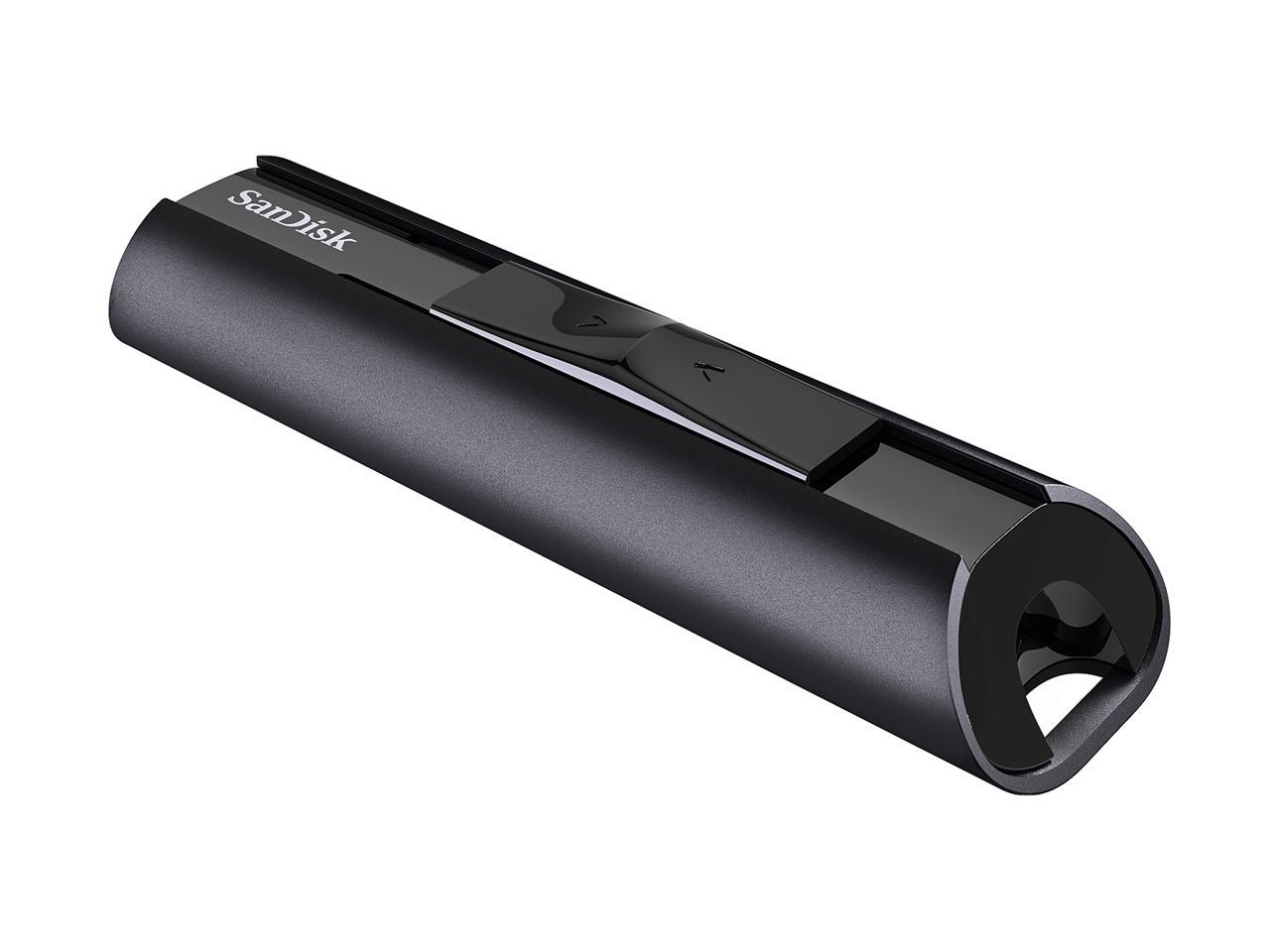 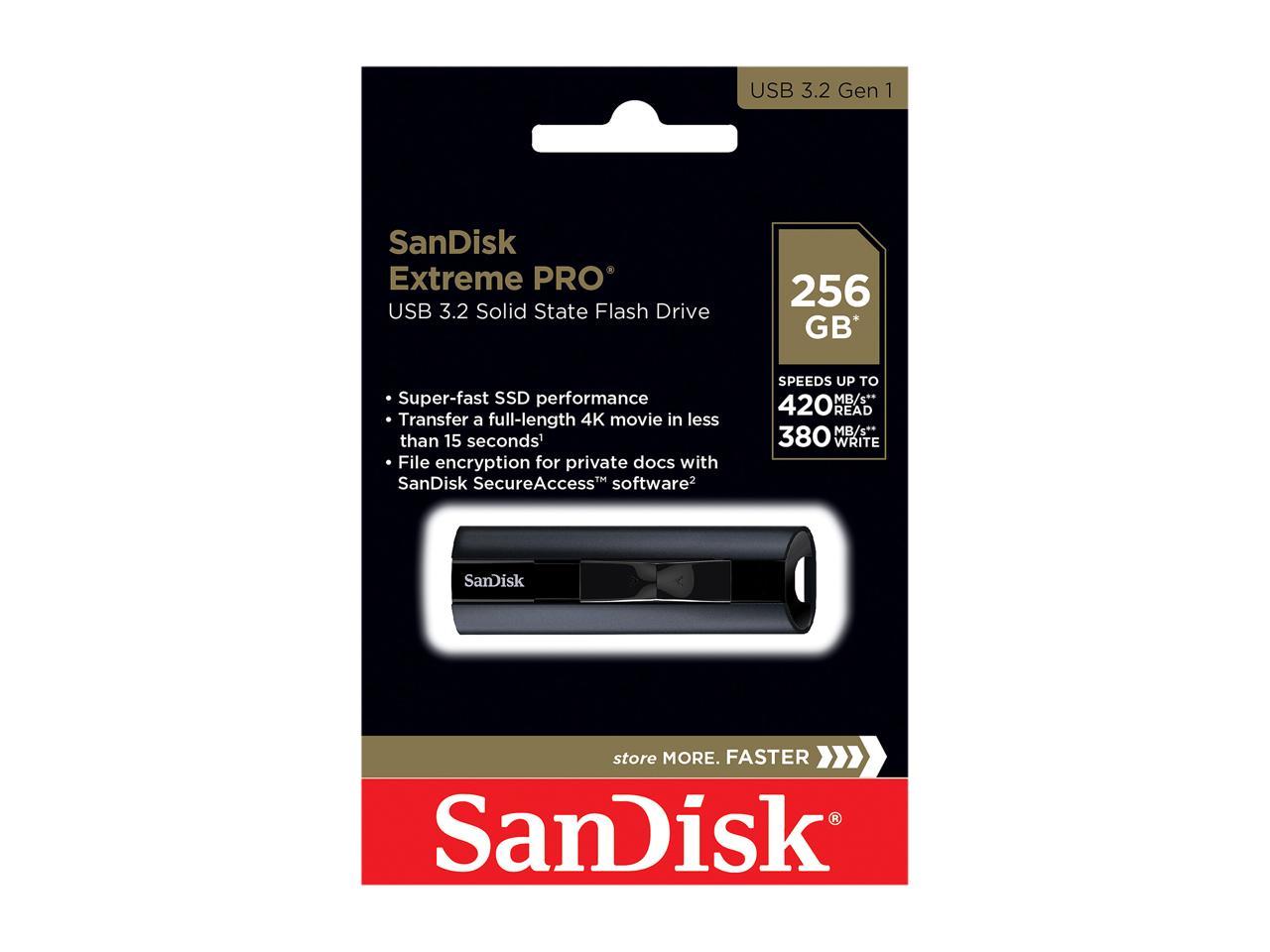 Pros: Really fast. I have other flash drives where copying large amounts of data that I don't want to use now that I have this one.

Overall Review: No problems, all good. Would buy it again.

Pros: Write and read 20GB of movies took me 2 minutes Nice quality material Looks good One of the fastest USB flash drive I've ever own USB 3.1

Cons: Nothing so far A little expensive, but worth it

Cons: Can get warm.

Pros: - Fast, but not as fast as described- Large capacity, but not as large as advertised

Overall Review: - While the device I received probably fulfills my needs, I won't accept a product that fails to meet the advertised specifications in a manner as definitive and spectacular as failing to meet the capacity specifications.- Don't buy this if you have the self respect to not want to be lied to and sold something literally substandard.

6 out of 7 people found this review helpful. Did you?
Manufacturer Response:
Hello, I am Jose from SanDisk® Global Support Team. What you are observing is the difference in the definition of one Gigabyte by Operating Systems versus all Storage device manufacturers. Operating systems use a binary system which will present a lower number of GBs than the decimal based system used by Storage Device manufacturers to define the capacity of products. This is due to the binary system representing a GBs as a higher number of actual bytes. For example: Operating systems define a 1GB as 1,073,741,824 Bytes. Storage device manufacturers define 1GB as 1,000,000,000 bytes. Also, you may research on the internet by reading tech blogs/ articles to know more about the same. For any other suggestions/ queries regarding SanDisk® products, please feel free to contact SanDisk Support and we would be happy to help! Thank you, Jose, SanDisk® Support.
Anonymous
Ownership: 1 month to 1 year
Verified Owner
Died after 10 months12/27/2019 6:09:02 PM

Cons: Got pretty warm when plugged in and died after 10 months.

Overall Review: It's great when it works but it suddenly stopped working. The blue LED turns on, but neither Linux or Windows can access the device, on several different computers, to even try and reformat it. It simply doesn't "show up" anymore. On one PC, when I plug it in now, all USB 3 devices stop working until I reboot the PC, so it's a hardware problem with the SanDisk device.

2 out of 3 people found this review helpful. Did you?
Manufacturer Response:
Hi, I am Logan from SanDisk® Global Support Team. We regret to hear about your experience. Please try to connect your SanDisk® Extreme Pro USB 3.1 drive with your computer and check if it is showing up under Device Manager. If the issue persists, please feel free to contact SanDisk® support at 1-866-SANDISK with the Case ID: 5631577 or submit a support request at https://kb-eu.sandisk.com/app/ask/. We will certainly assist you towards an appropriate resolution. Best regards, Logan R. SanDisk® Support
william d.
Ownership: more than 1 year
Verified Owner
Smoking flash drive8/19/2021 12:00:59 PM

Pros: Writes consistently at 300 MB/sec on the end of a 6' extension cable.

Overall Review: I would recommend this to others.

Did you find this review helpful?
Anonymous
Ownership: 1 month to 1 year
Verified Owner
production is good but need 6month for delivery problem is UPS7/25/2021 11:42:09 AM

Overall Review: it is so good production