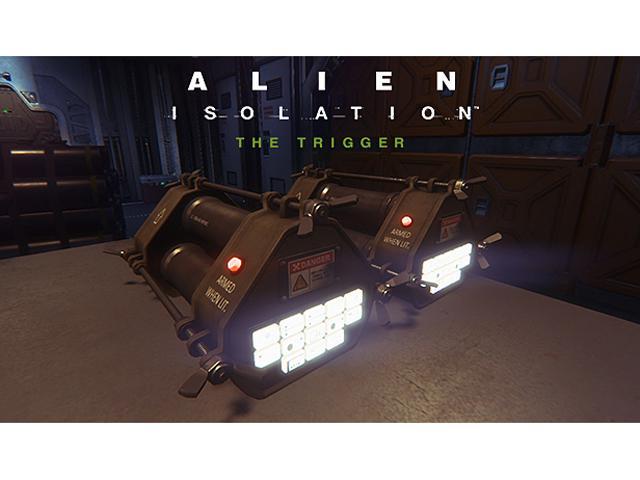 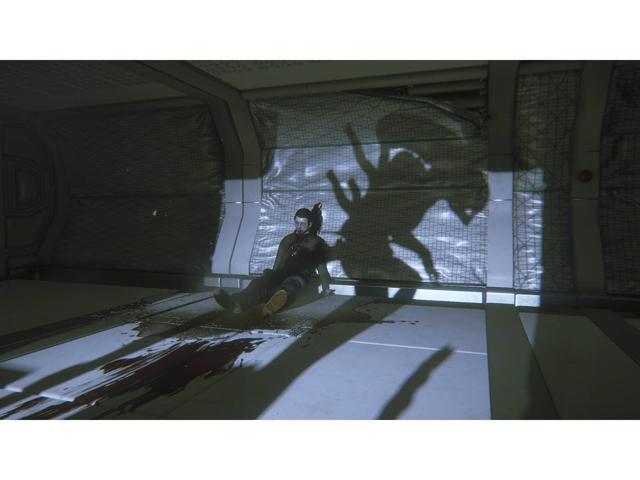 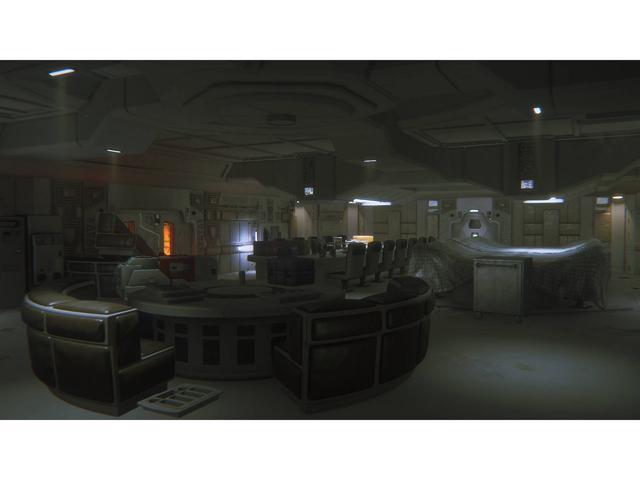 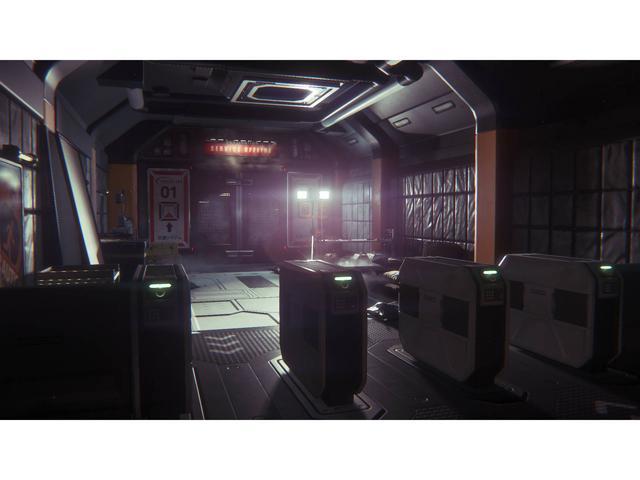 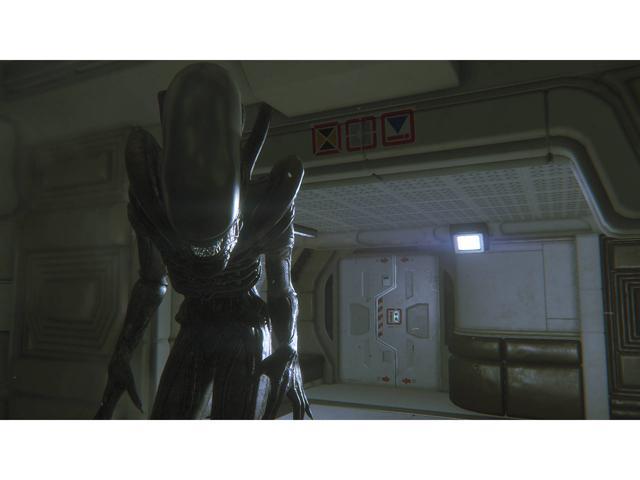 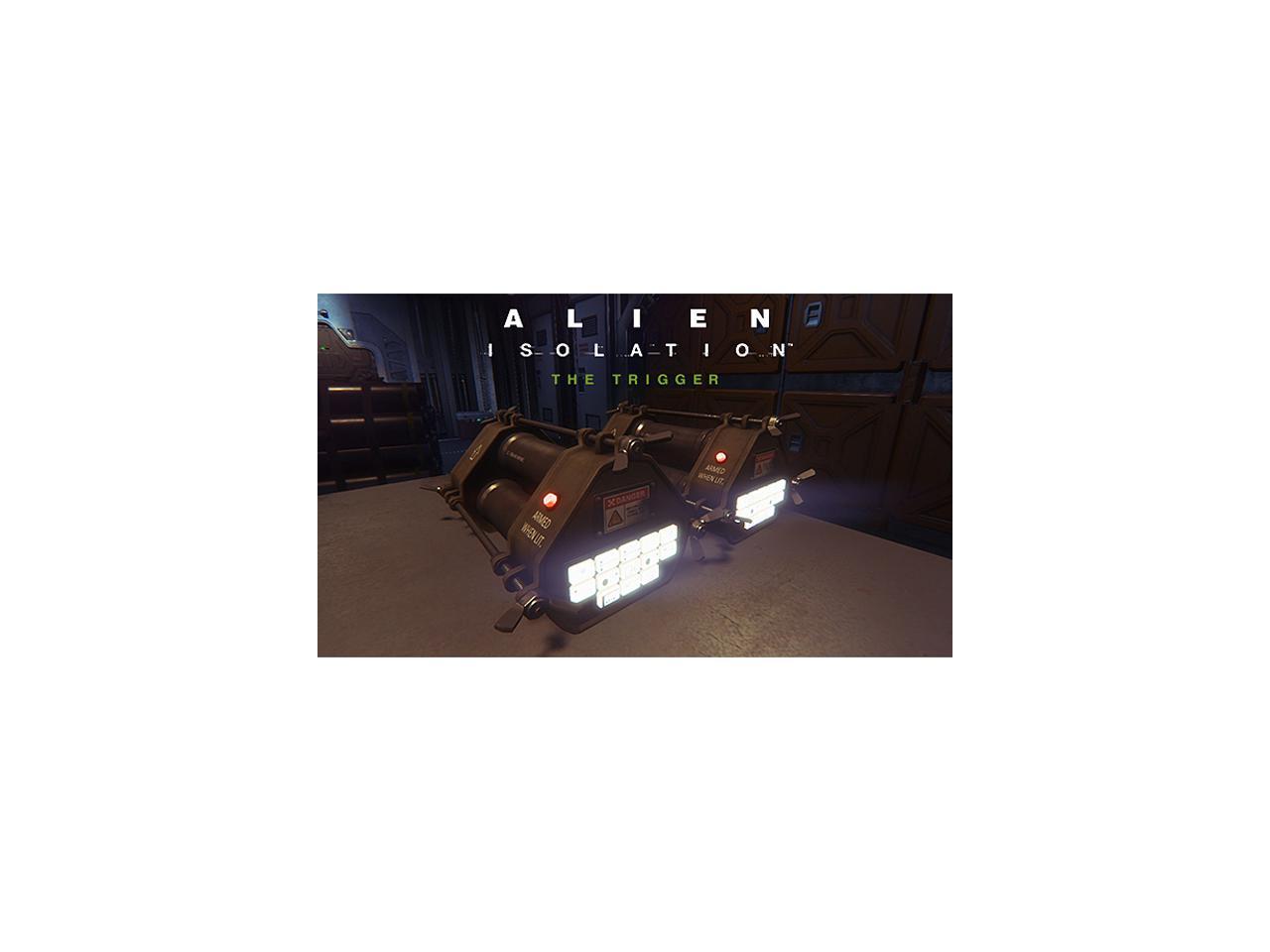 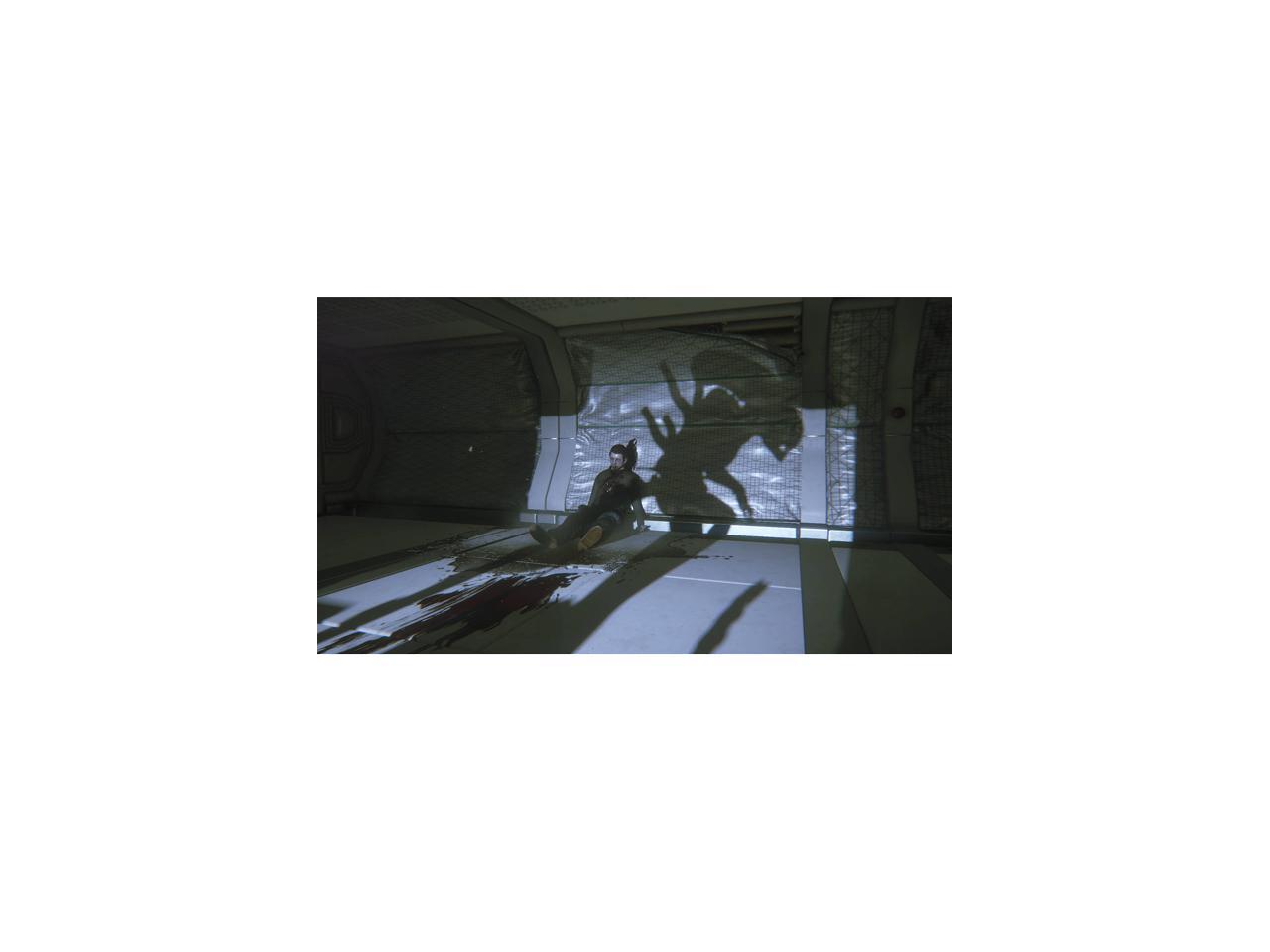 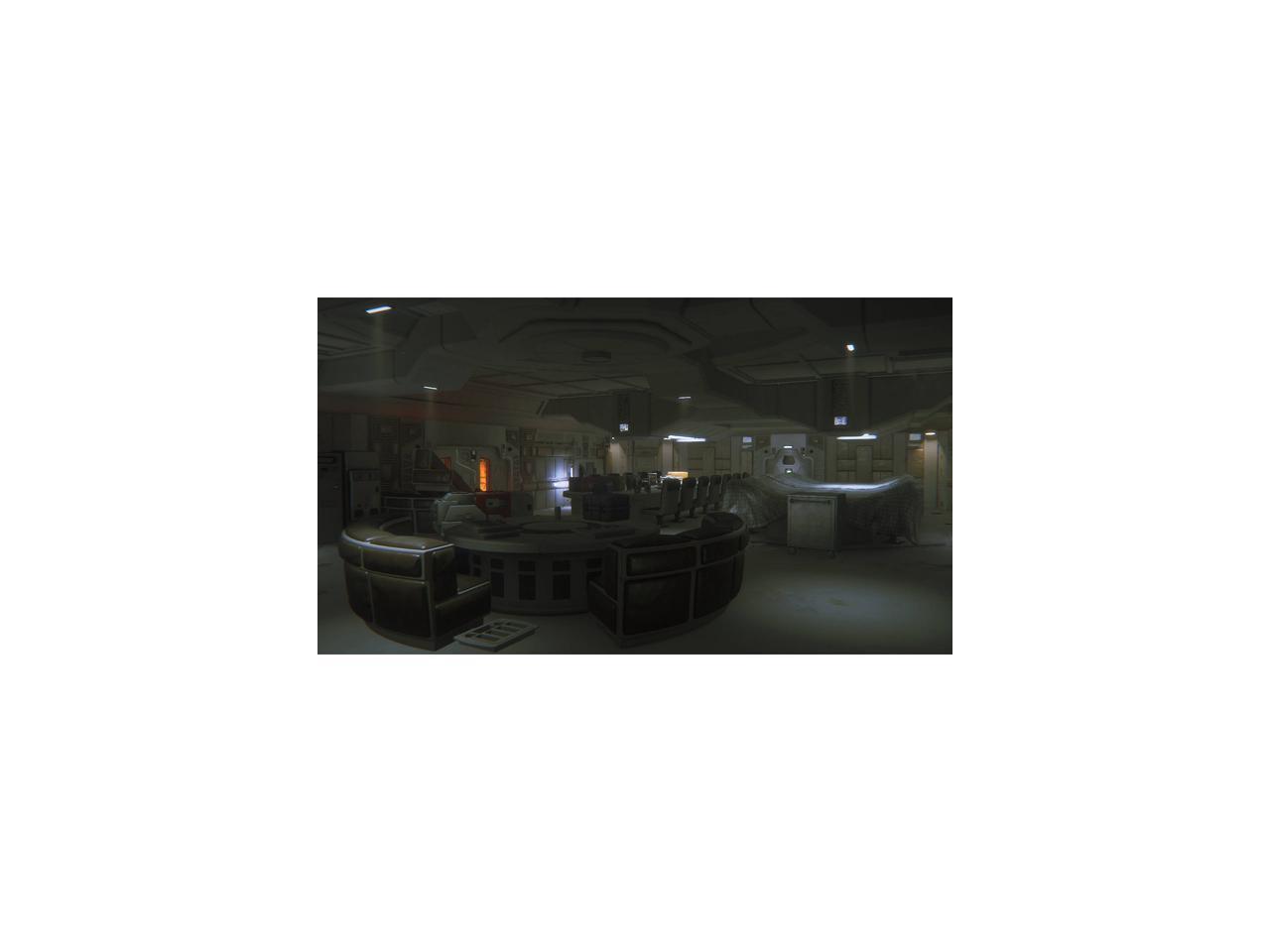 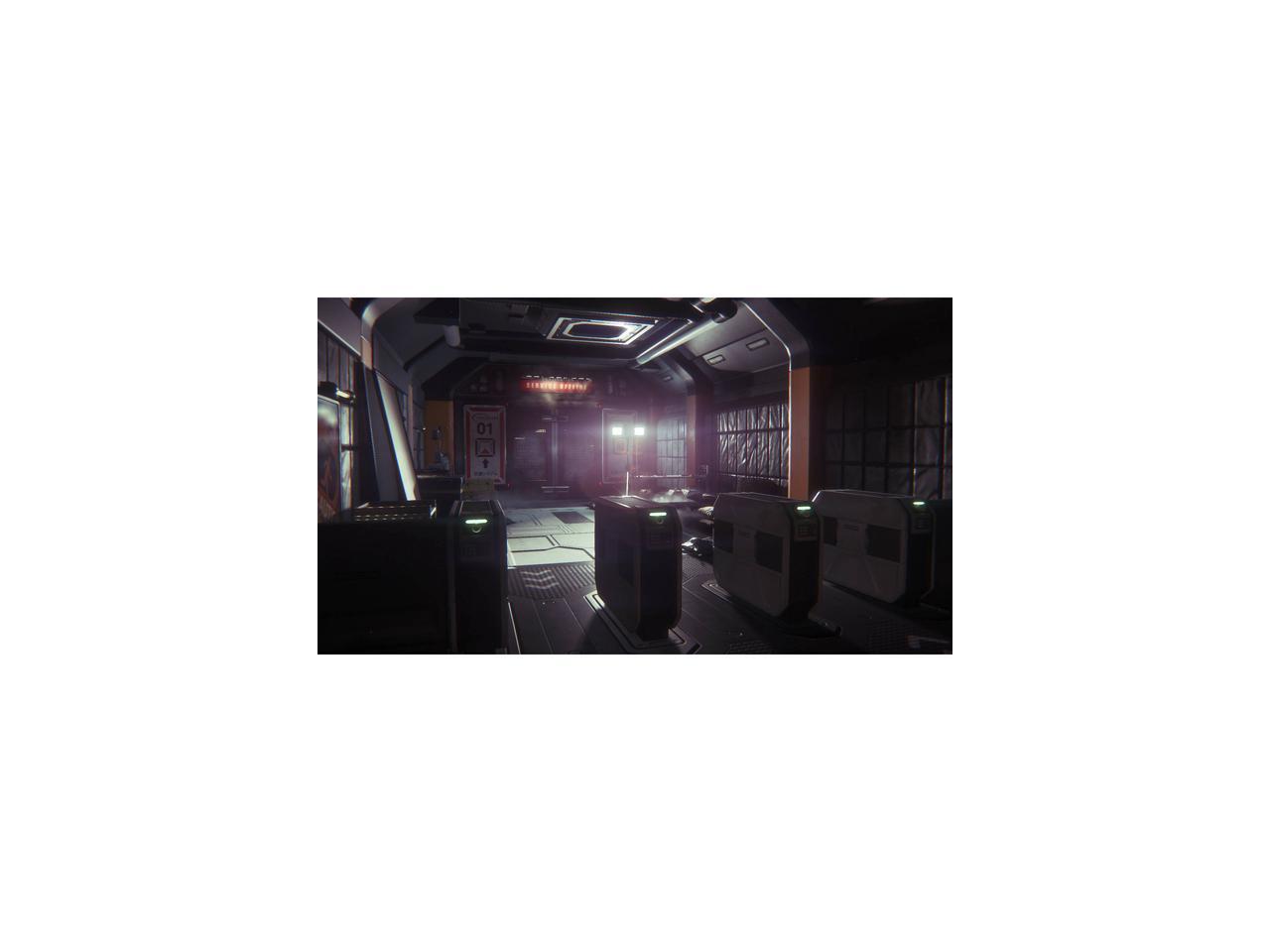 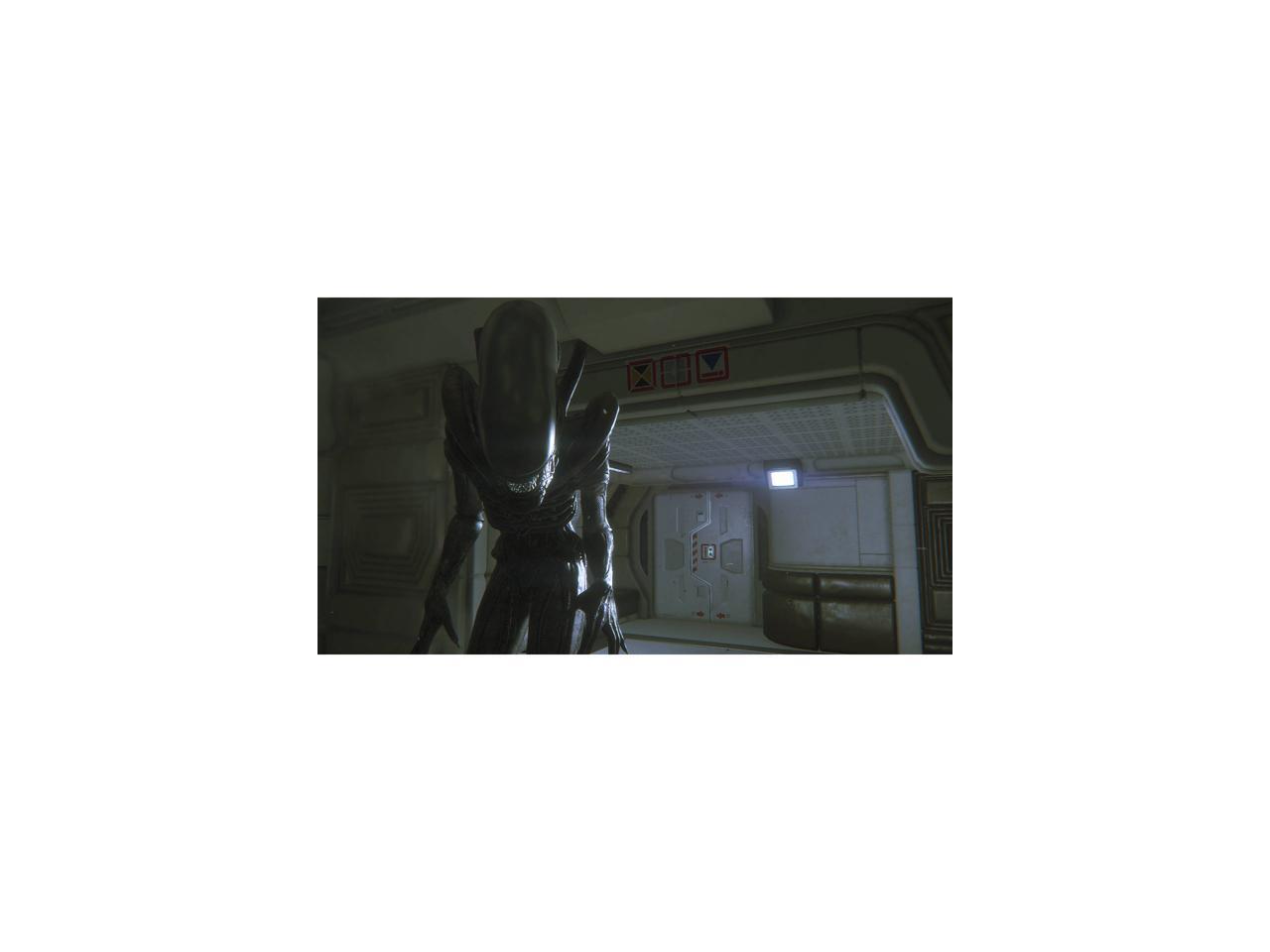 (6) Write a Review
In stock. Limit 5 per customer.
Ships from United States.
The Digital Download Disclaimer applies to this product. Please note that this product is non-returnable and non-refundable.
Specs
Reviews

Pros: It's Alien: Isolation. With all the DLC.

Pros: Atmosphere just like the movie Sound/music is great Graphics are still good for this day Long game (for those who enjoy long games)

Overall Review: Definitely recommend this to any ALIEN fan or fan of horror/stealth games. Definitely well detailed and atmospheric

Pros: -) Emphasis on atmospheric tension rather than jump scares. -) Sound design is superb. This is probably the best thing about the game. Hearing the Alien is more terrifying than seeing it. -) Level design with stealth in mind. Multiple ways to traverse a room that allow skilled players to bypass threats unnoticed. -) Deep levels of immersion thanks to the heavy emphasis on environmental detail that submerge the player in the game world -) The crafting system is nice, though a little simplistic in nature. -) Apart from the Alien, the next big threat are probably the Working Joe's. Emotionless machines that kill without remorse. -) The story is gripping and a good follow up to Ridley Scott's masterpiece. -) The main character, Amanda is likable and, probably the only one whose voice actor is actually trying. -) Apart from the Revolver and the Shotgun, every item has a well defined purpose and is useful depending on the situation. (Smoke bombs block the view of enemies and conceal the player, Molotov cocktails are useful for crowd control and fending off the Alien, Pipe bombs are the best weapon against the Androids, etc) -) The puzzles are nice. I would prefer them a little tougher but they are well designed. -) The use of Audio Logs and Written Logs, a la System Shock 1 & 2, to further deepen the lore of the game is an inspired feature. -) The return of the cast from the original Alien is awesome and it deepens the immersion in the DLC. -) Speaking of DLC, Crew Expendable and Last Survivor possess a reality blurring level of immersion that surpasses the main game.

Cons: -)The stealth mechanics are bare bones. Light and shadows mean nothing, the sound propagating engine works... most of the time and line of sight reigns supreme above all other forms of stealth. -) The checkpoint-based save system needs to die a fiery death. At best, they become superfluous. At worst, the game becomes a chore due to repetition. The myth that checkpoints add tension is a lie. -) Apart from Amanda and the cast of the original Alien film, every other character has a voice actor with the talent of a plank of wood. It varies from serviceable down to awful.

Overall Review: Half way through the campaign, my game glitched and started to stutter. The BGM would disappear at times and the Last Survivor DLC glitched to the point where I couldn't finish it. Reinstalling the game seemed to solve this problems. As a fan of Stealth games (Splinter Cell: Chaos Theory being my favorite game of all time), I adore this game. If you like sneaking and enjoy slow and methodical games, then Alien: Isolation is for you. This games in meant to be played with patience. It punishes haste and rewards forward thinking. Borrowing the whole book... I mean a page from the Gospel According to System Shock, the games use of recordings and logs gives further insight into the lives of the people of Sevastopol and of the incoming tragedy. Emphatically recommended. Its as if Dead Space were a good game.