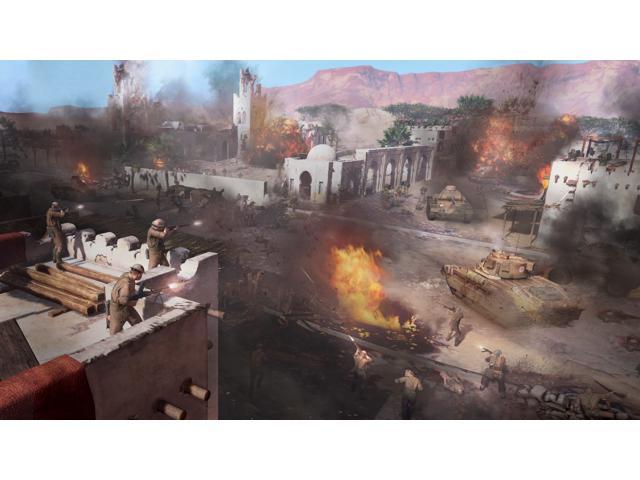 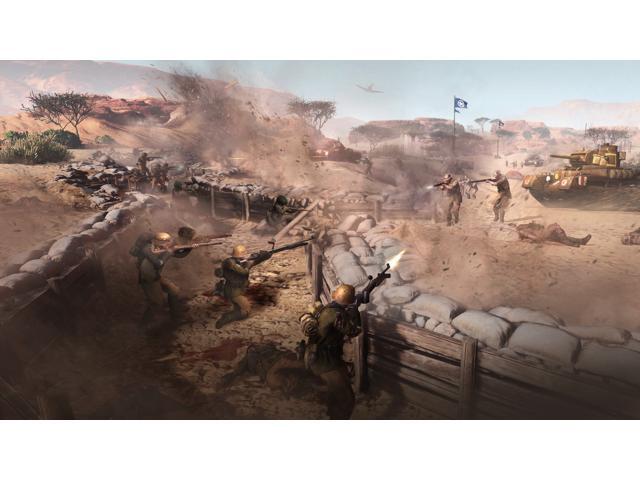 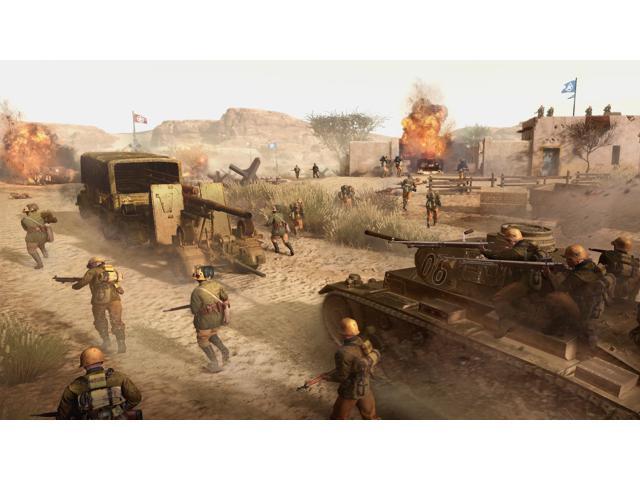 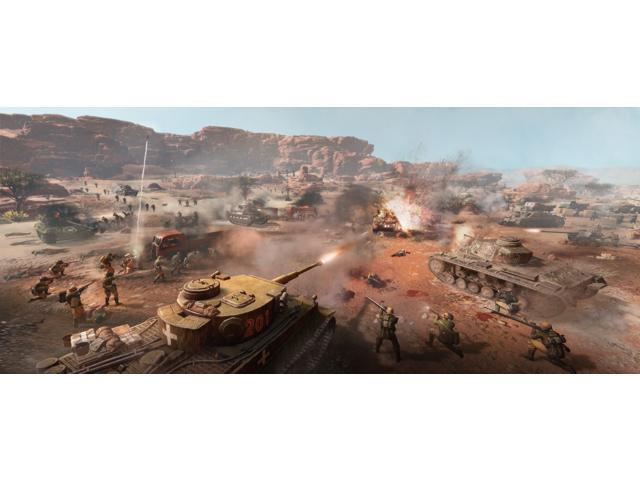 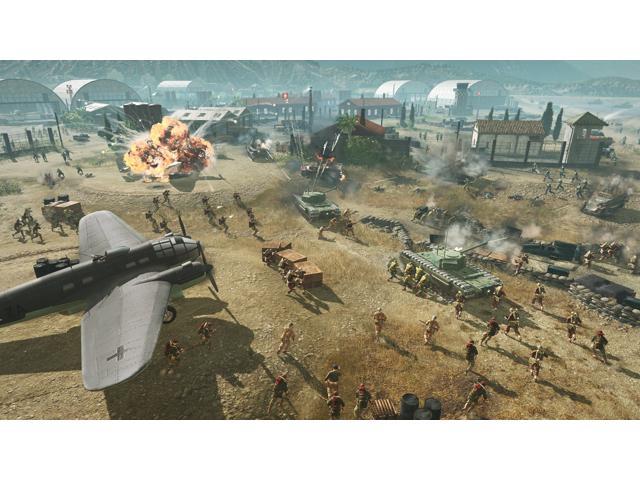 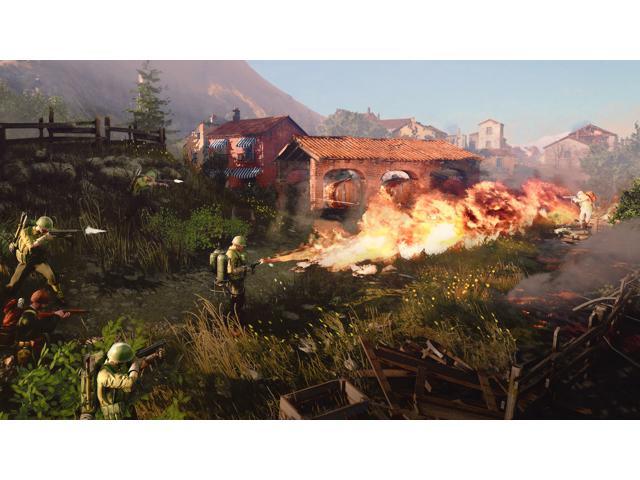 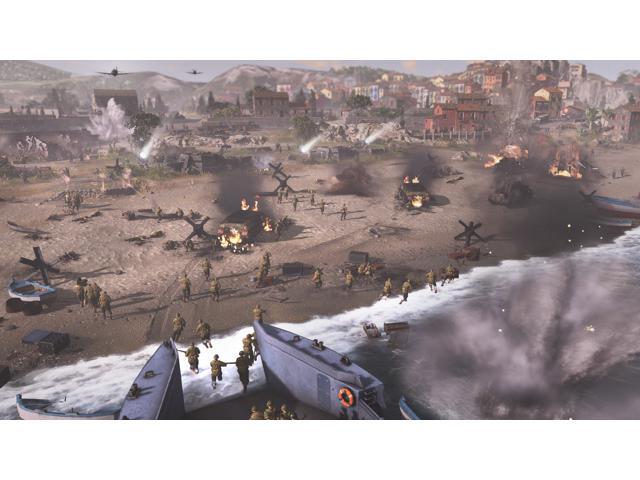 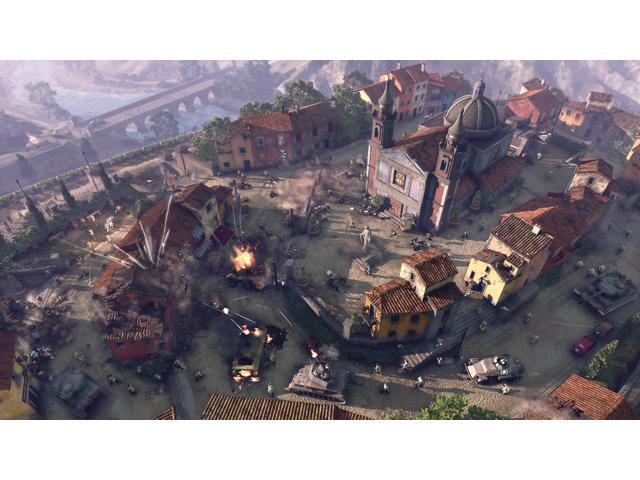 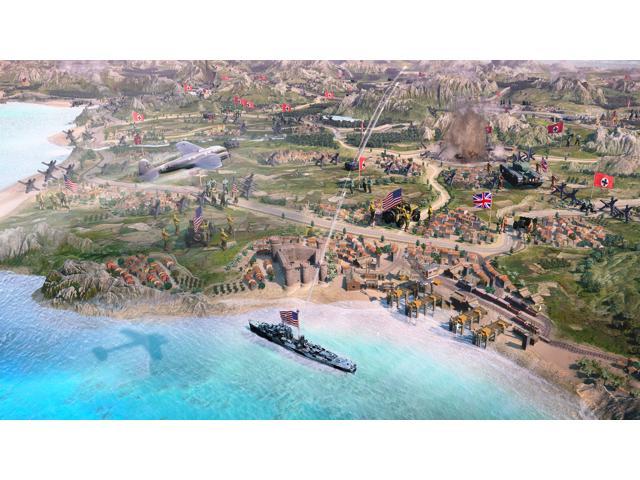 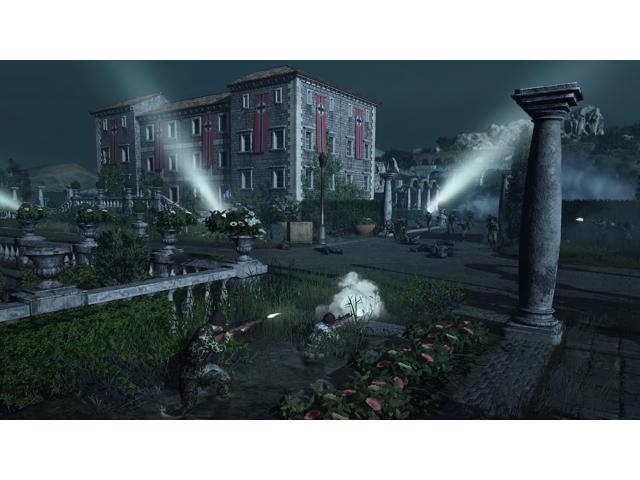 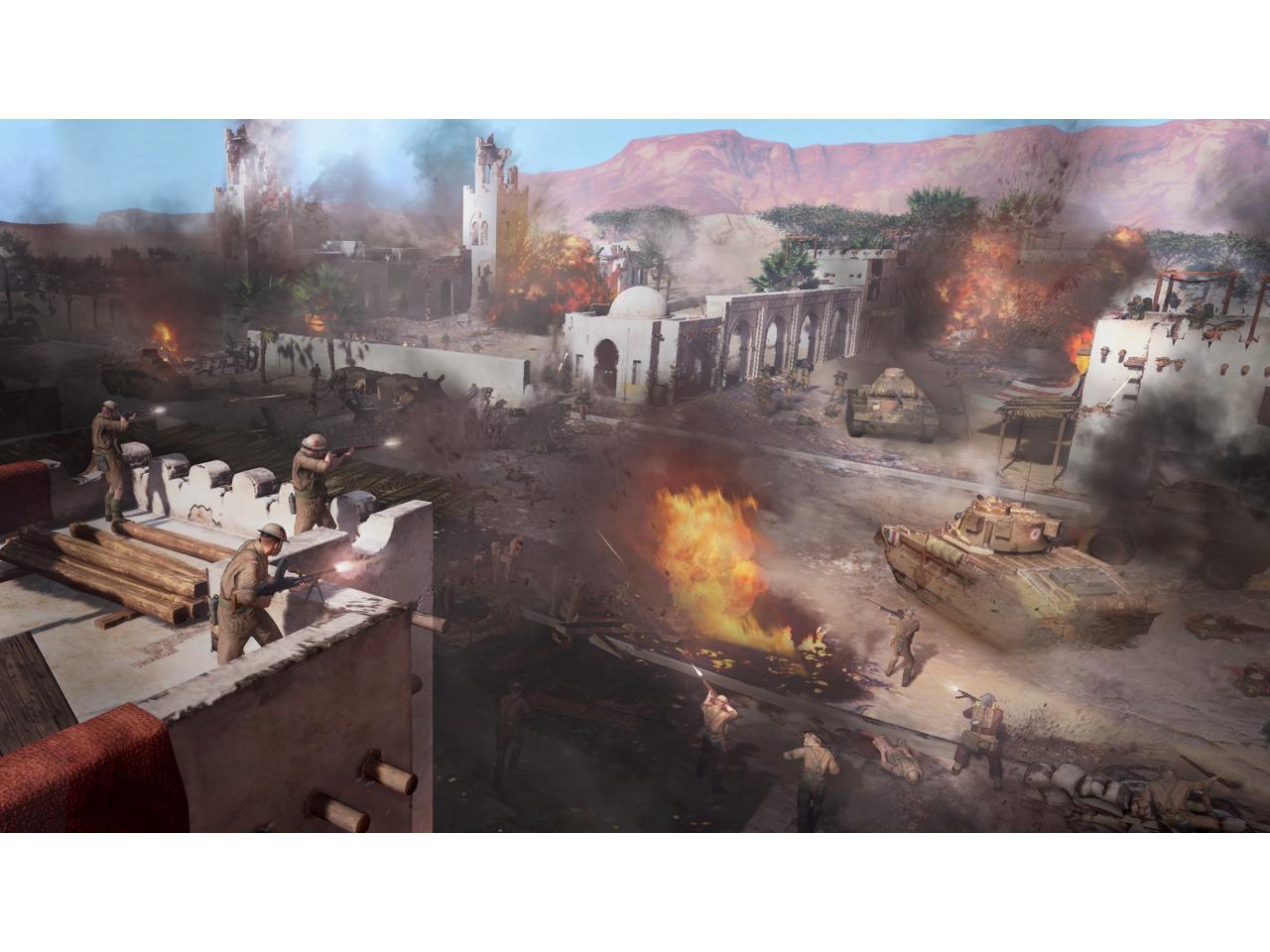 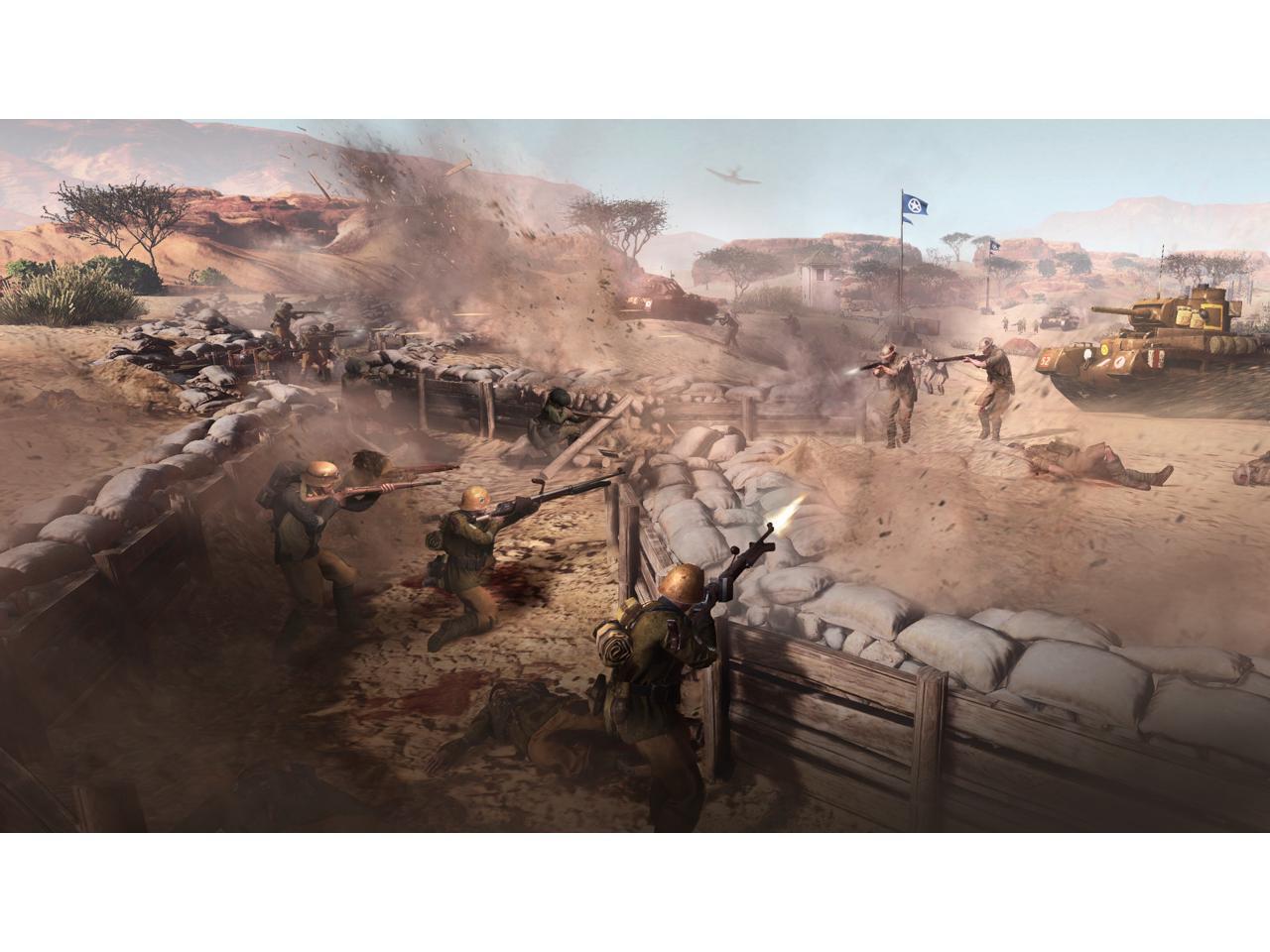 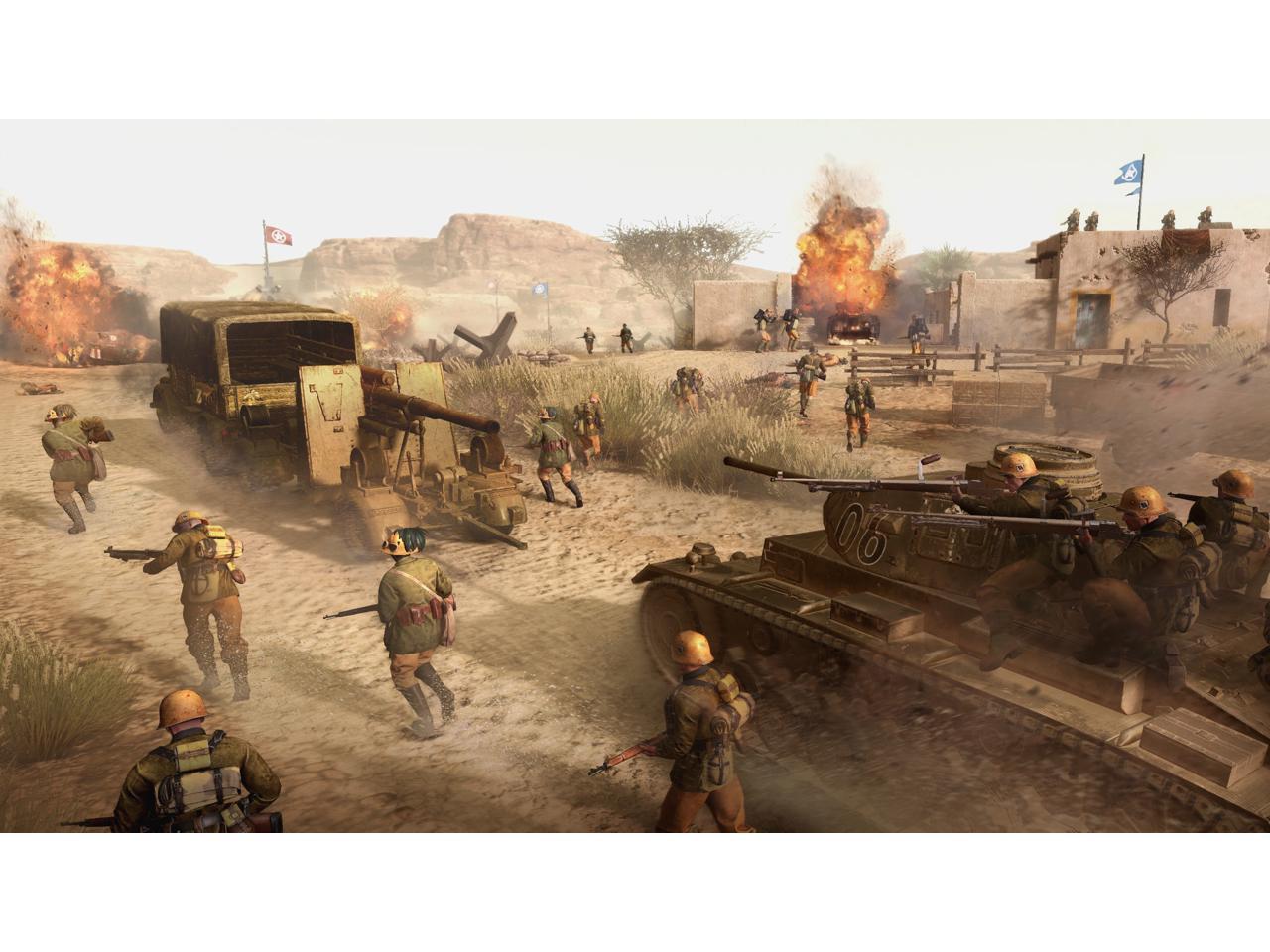 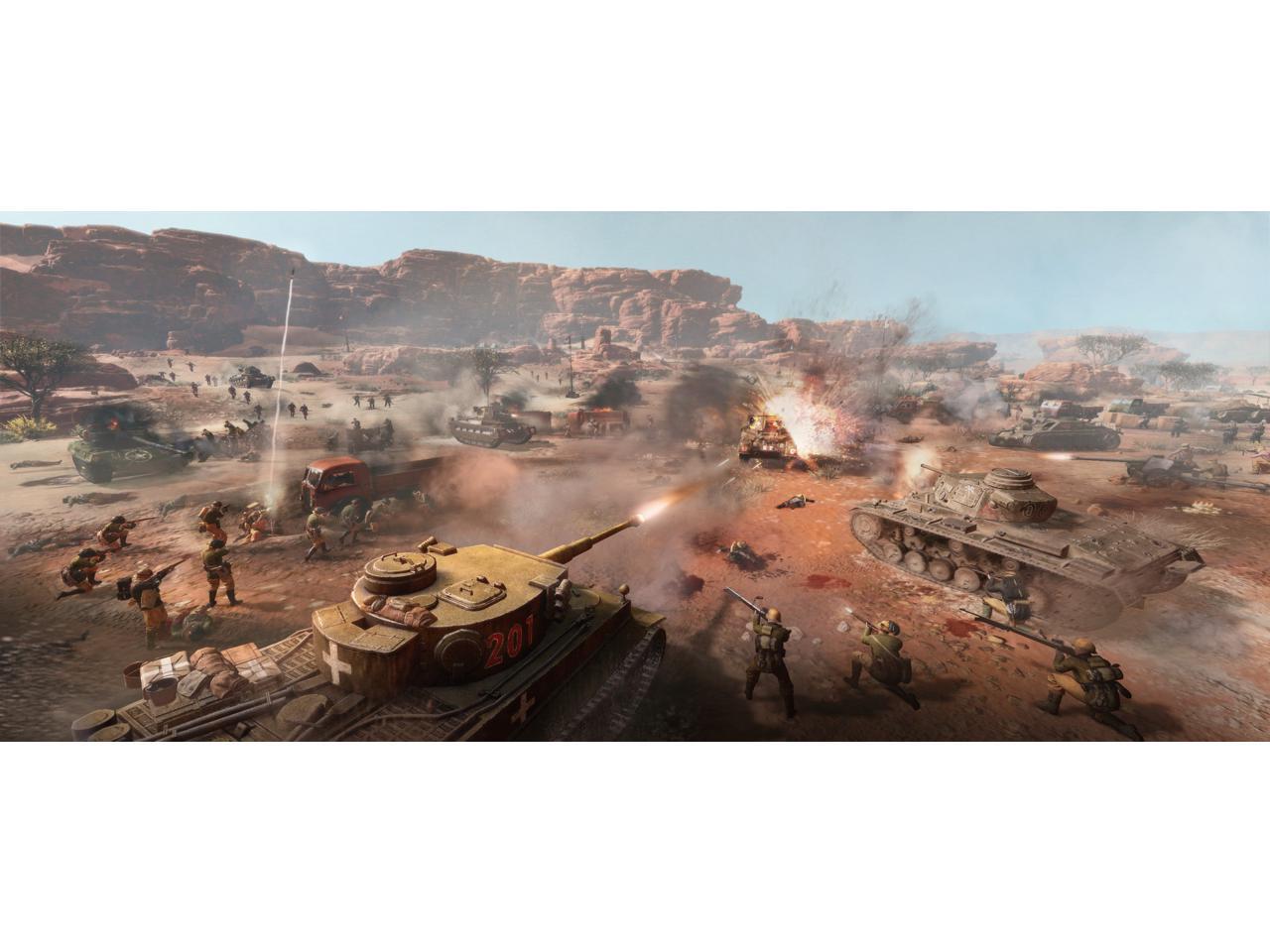 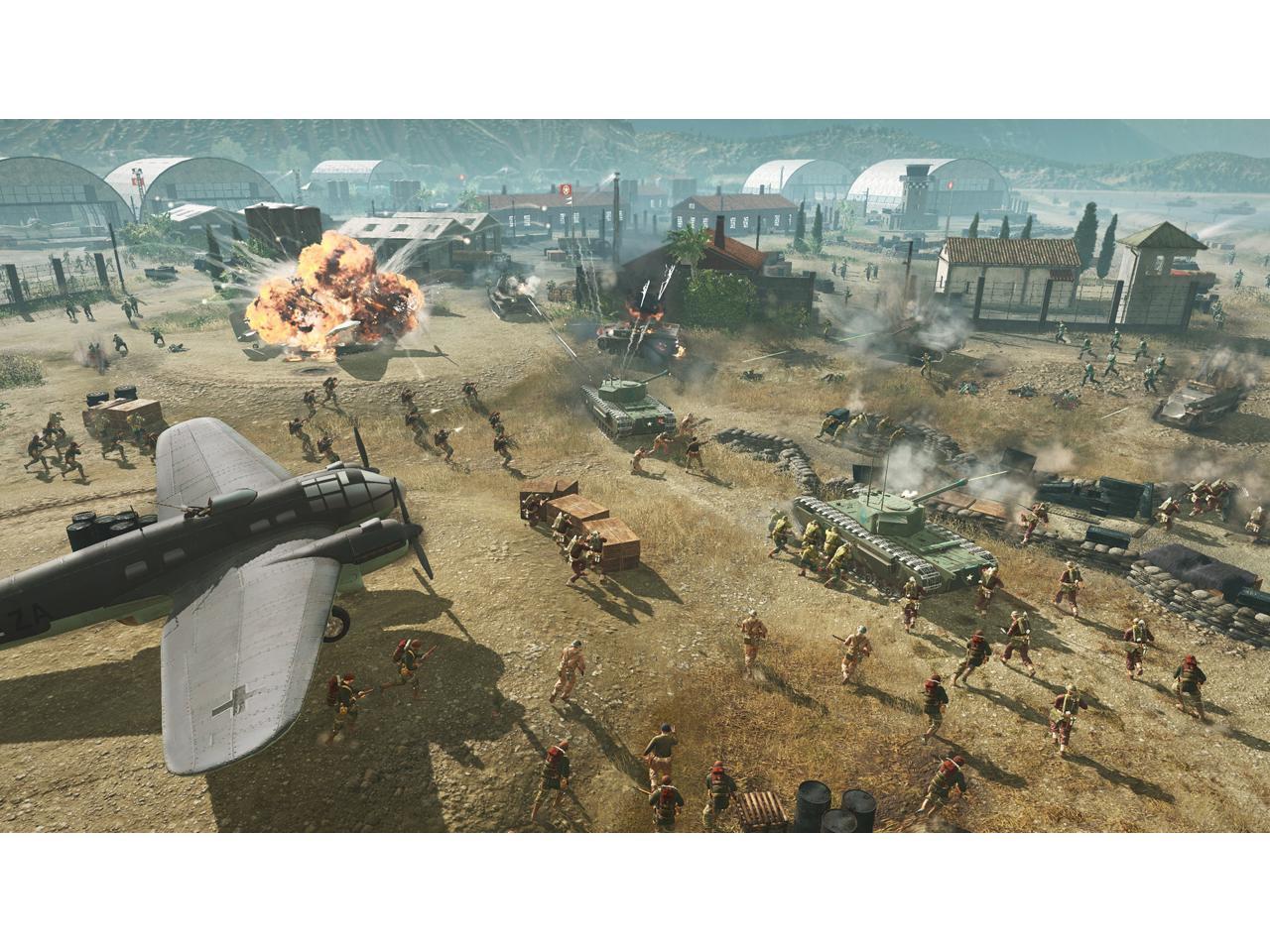 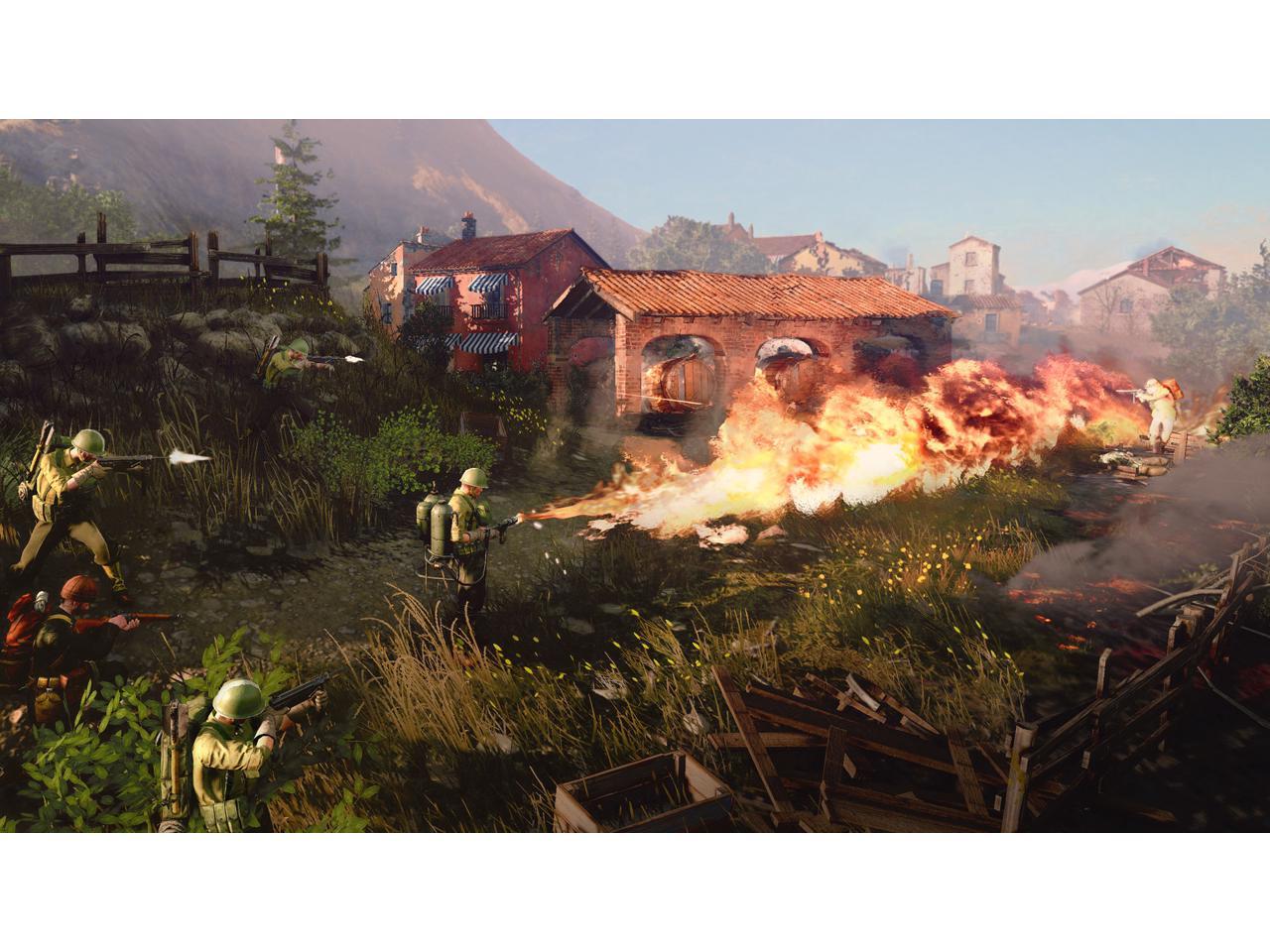 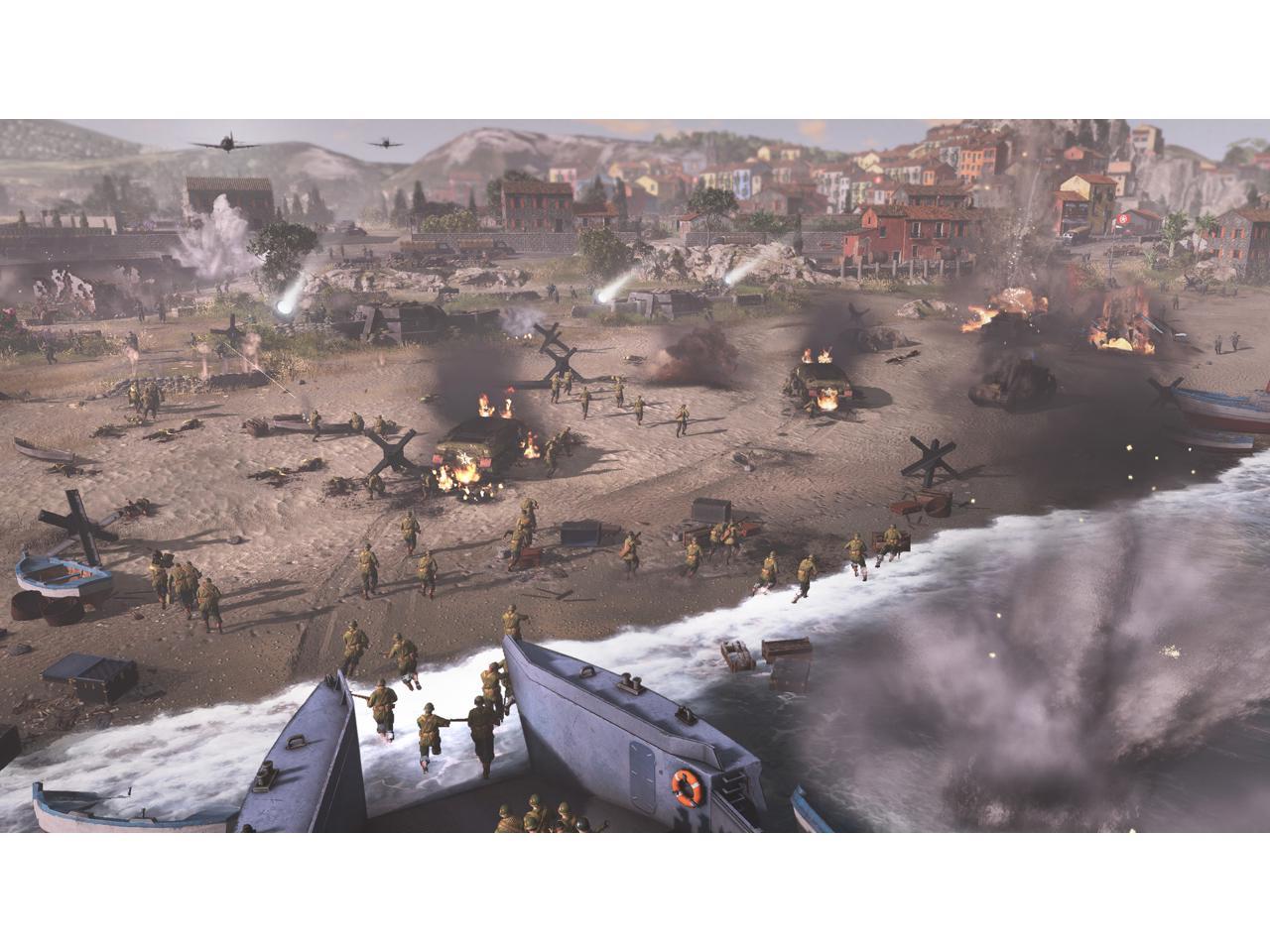 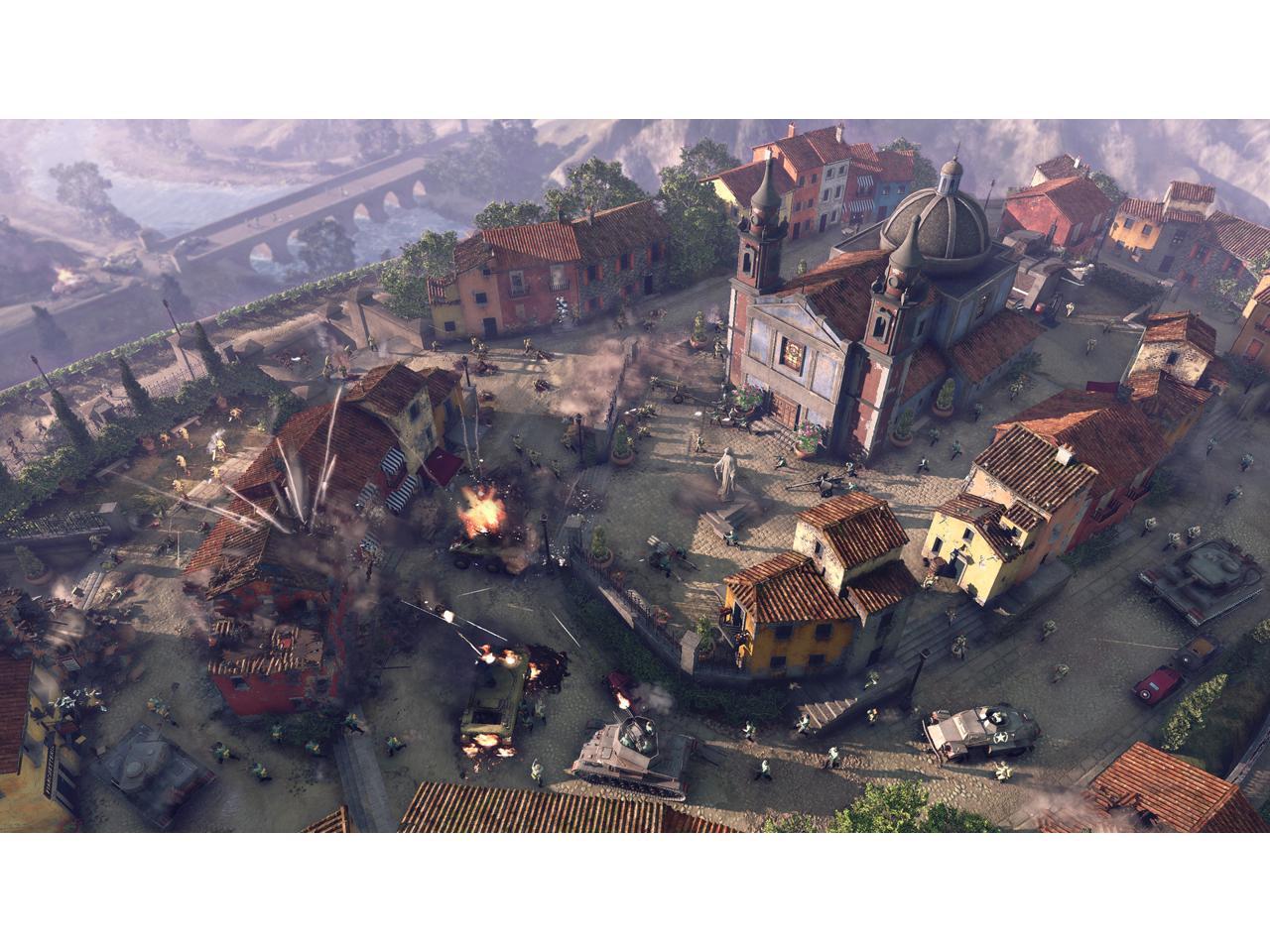 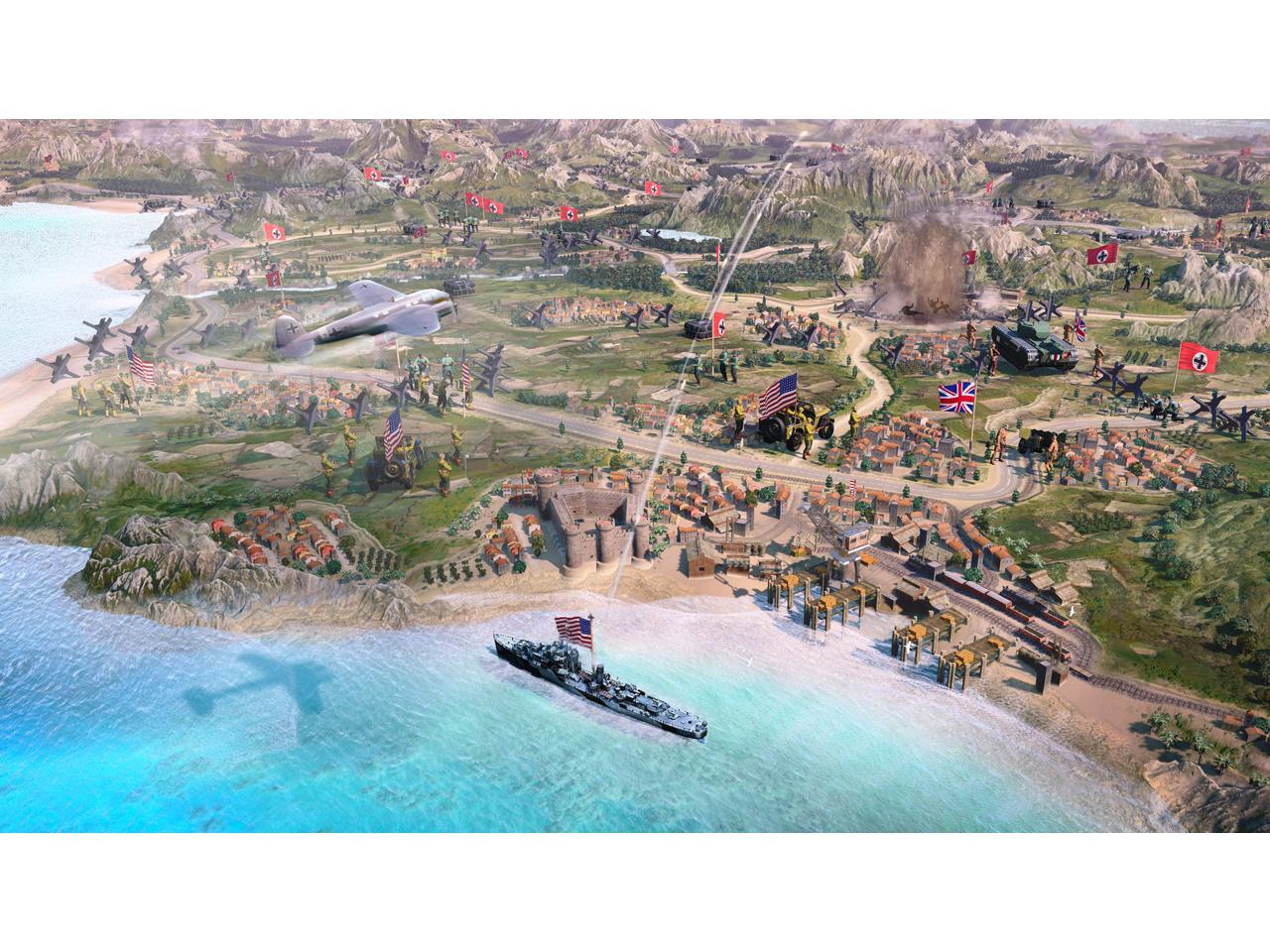 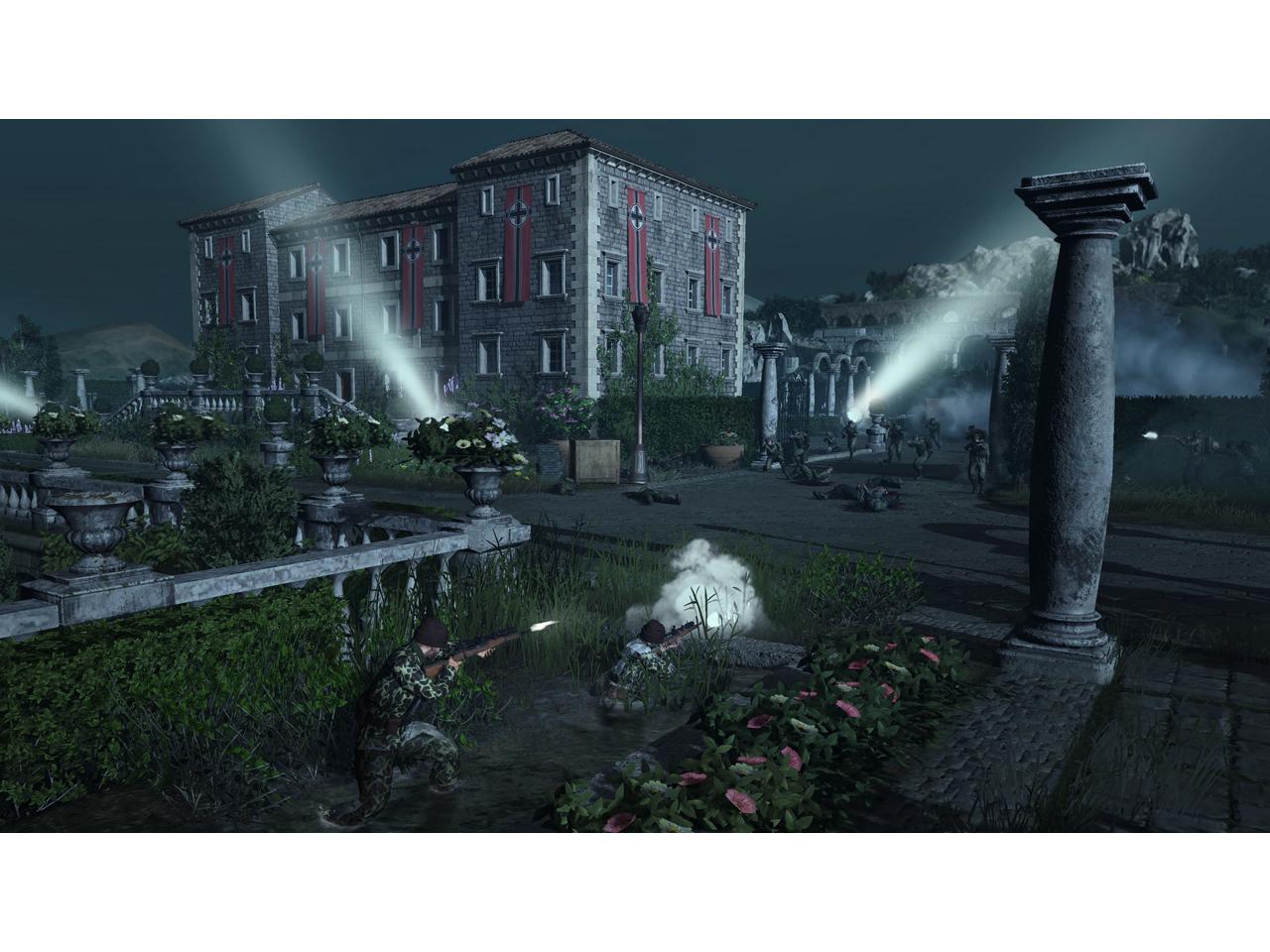 Be the first to review this product...
Release Date: 2/23/2023. Limit 2 per customer.
Please note that this product is non-returnable and non-refundable.
Overview
Specs
Reviews Pre-purchase to guarantee access to the Launch Edition and receive:

The legendary strategy franchise is back! Company of Heroes 3 is the ultimate package of action, tactics and strategy. Take charge in the heat of real-time battle, then command as a General guiding the overall campaign where every decision matters.

Overwhelm your opponents with four unique factions and all new international Battlegroups. Command ground, air and naval forces and build supply lines to crush enemy advances on the new Dynamic Campaign Map - no two playthroughs are ever alike! Play at your own pace across campaign and skirmish modes before diving into blistering multiplayer action. Discover the untold stories of a stunning Mediterranean theatre, featuring next generation destructible environments, all powered by Relic's proprietary Essence Engine.

Make use of daring flanking moves to expose enemy side armor, experience all new infantry breaching mechanics allowing you to flush enemy units from their garrisons, and master elevation to enhance your line of sight and gain the upper hand.

Mountainous maps will require uniquely different strategies from coastal towns, with verticality now greatly affecting units’ line of sight (True Sight). Desert plains will call for careful reconnaissance and daring armored maneuvers. On this new frontline, intelligence trumps speed and clever use of local terrain will let you bewilder your opponents and rout them from the field.

Establish vital supply lines before deploying rear guard defenses to secure your advance. Launch air and naval strikes to weaken and scatter enemy forces or liberate a nearby town to develop a Partisan spy network. Choose your forces and upgrade your veteran companies to match your playstyle. Meanwhile, the optional Full Tactical Pause feature allows players total control over the pacing of single-player action. Plan your attacks, then effortlessly queue up lethal precision plays that will give you the edge in battle.

Company of Heroes 3 promises to delight even the most ardent WW2 enthusiasts thanks to the largest number of launch factions in the series to date. ?

New army customization mechanics will allow you to call in the help of a varied cast of specialist units. Take up the fight with new elite squads including the American-Canadian Special Service Forces, the revered Gurkhas from the Commonwealth and many more. ?

From devastating tank destroyers to clandestine recon vehicles, Company of Heroes 3 features the largest roster in the series to date. The super light Weasel, the armor sniping Nashorn, and the Chaffee Light Tank are just a few of the units making their debut. Also, let's not forget revamped classics like the M3 Recovery Vehicle Halftrack, which can now be used to repair and steal abandoned enemy vehicles!

Feel the blistering impact of every mortar shell and naval bombardment with Relic's state-of-the-art Essence Engine. In Company of Heroes 3, every location becomes a fully destructible sandbox, opening up limitless tactical gameplay options for you or your enemy to exploit. ? Learn more about the Company of Heroes 3 Digital Launch Edition