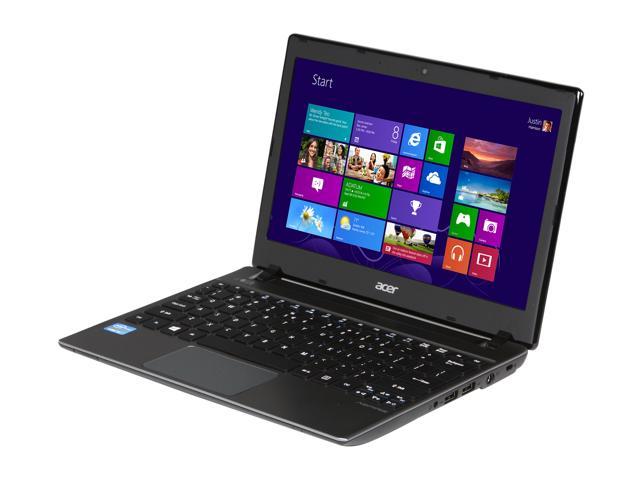 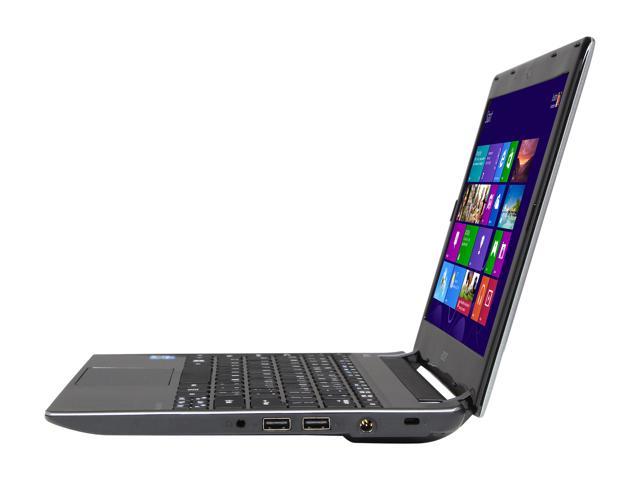 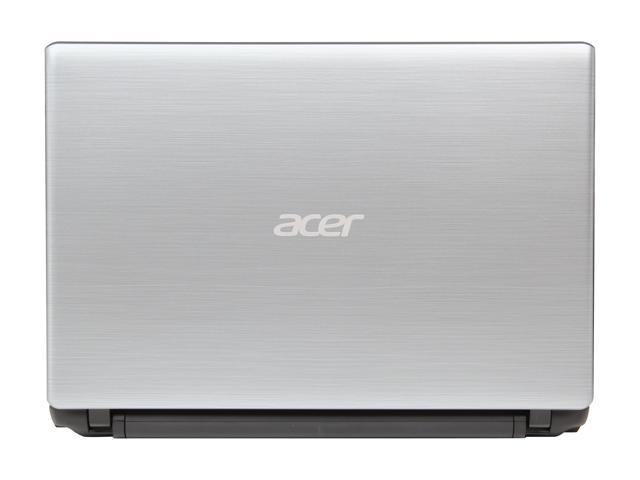 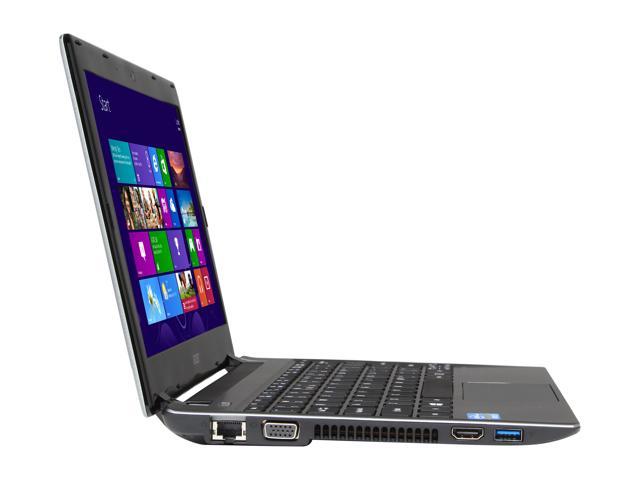 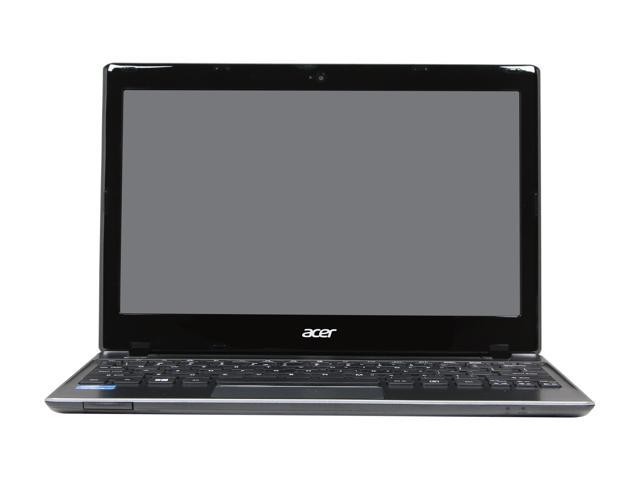 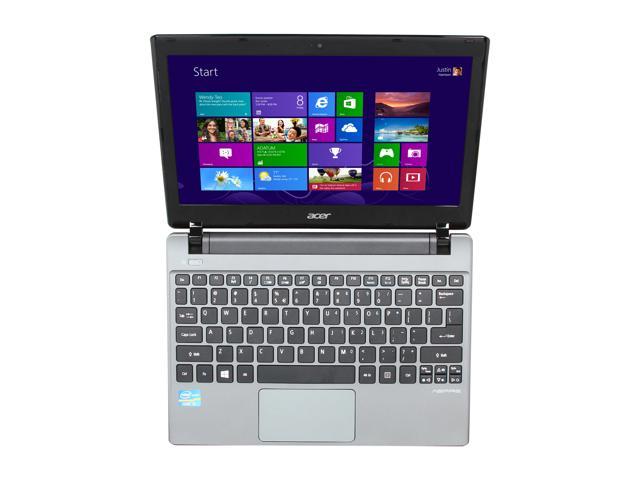 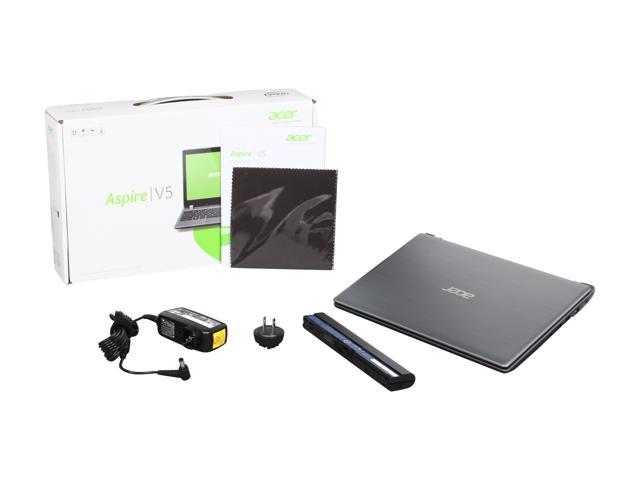 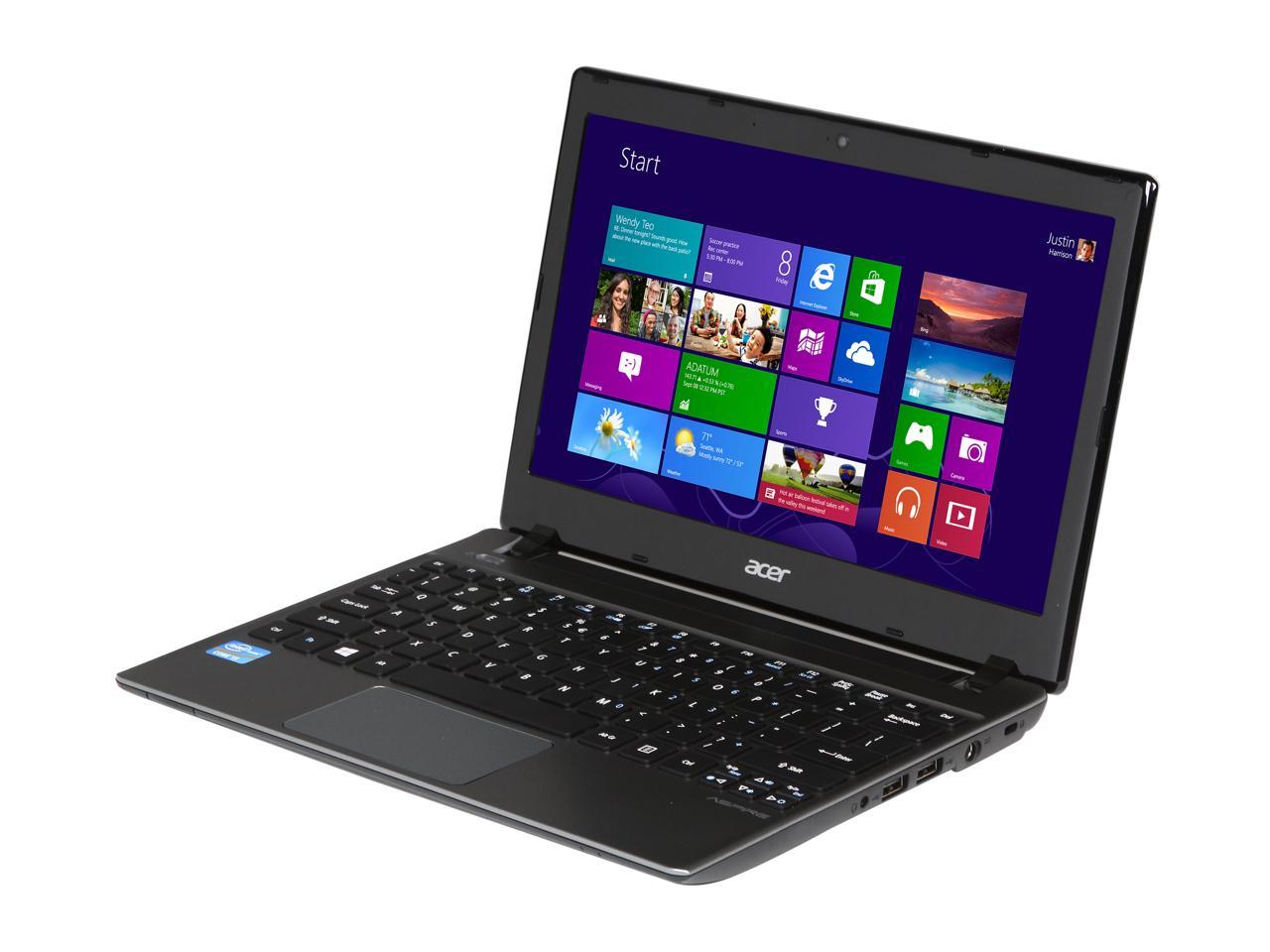 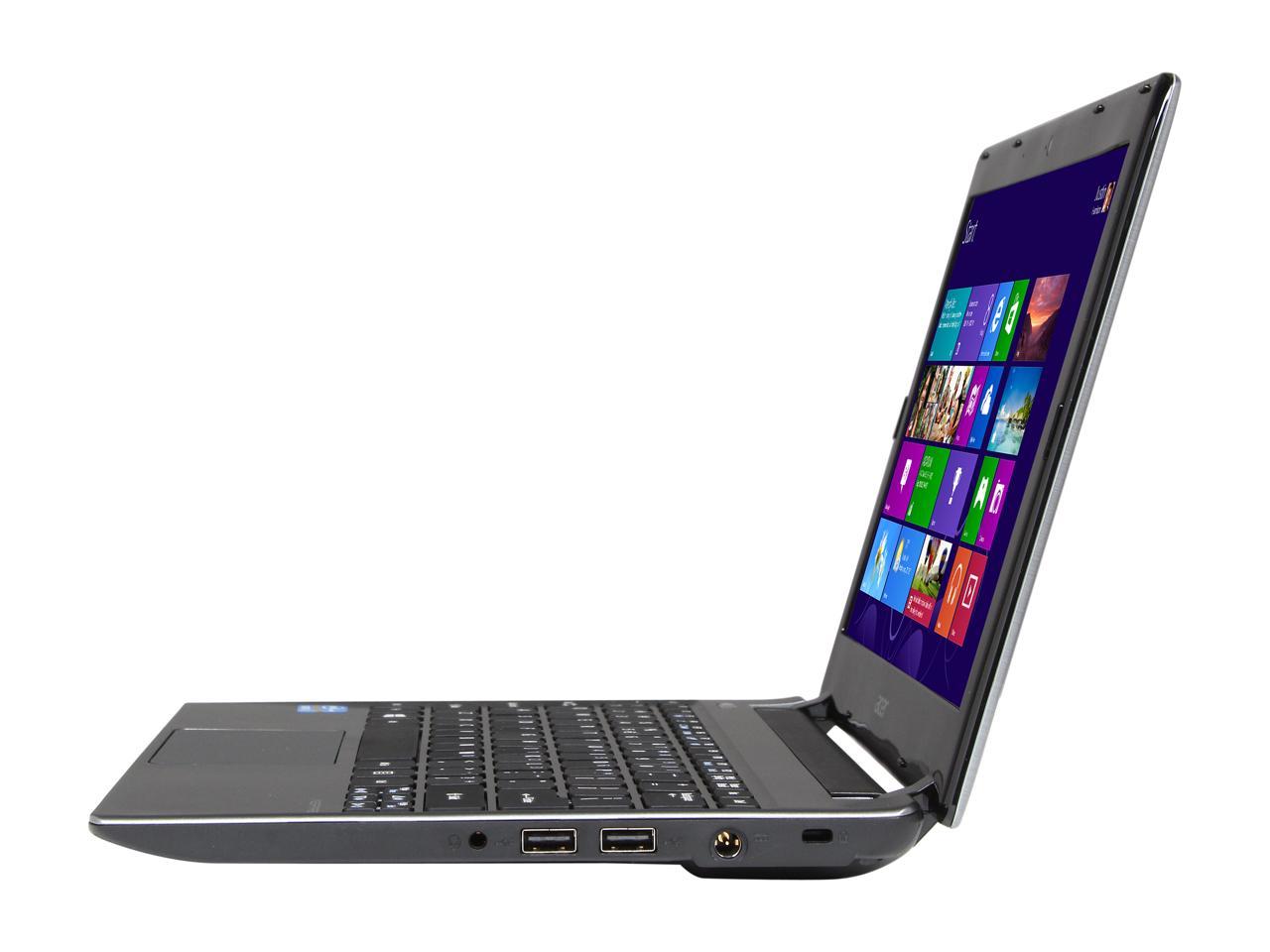 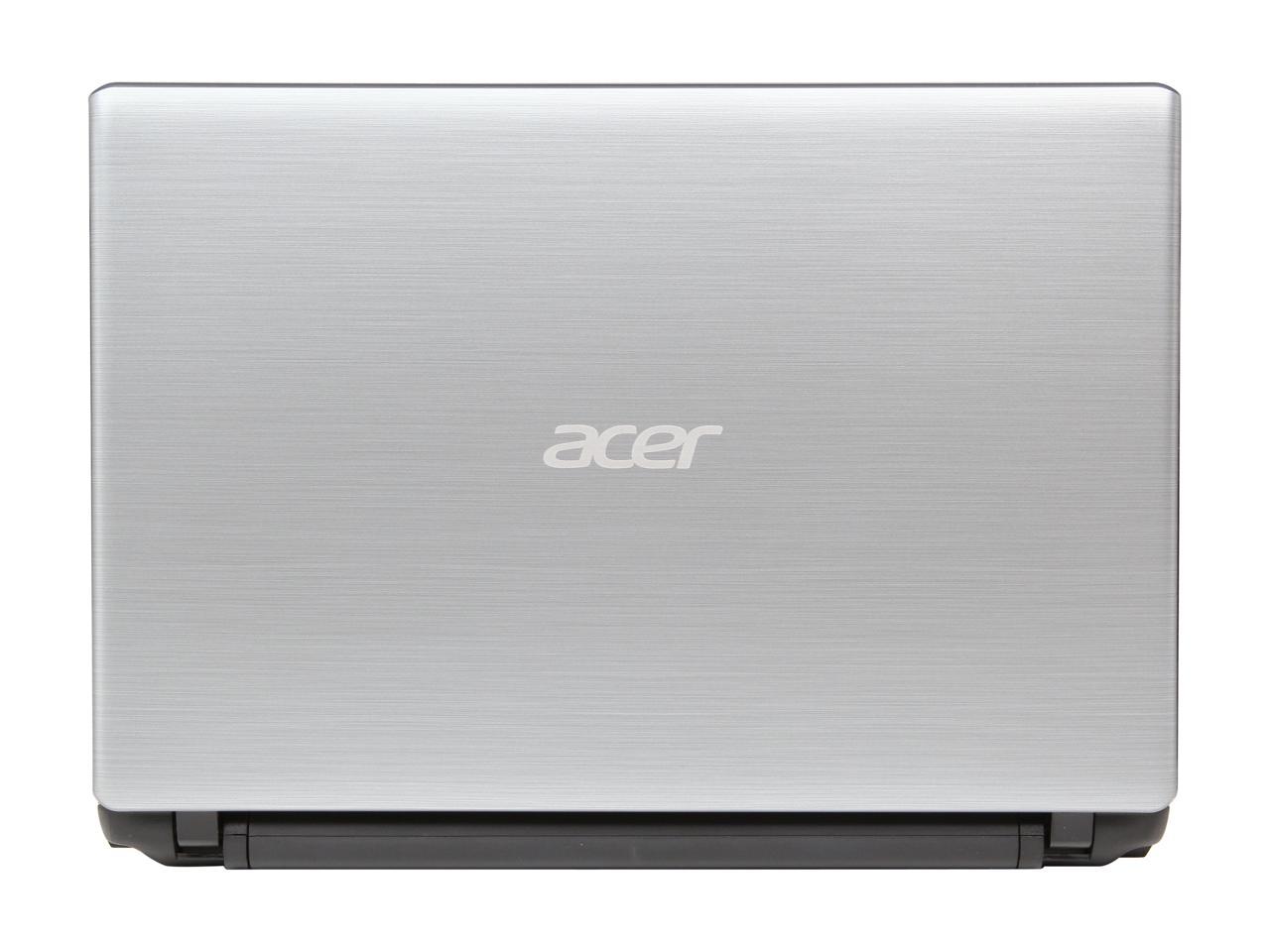 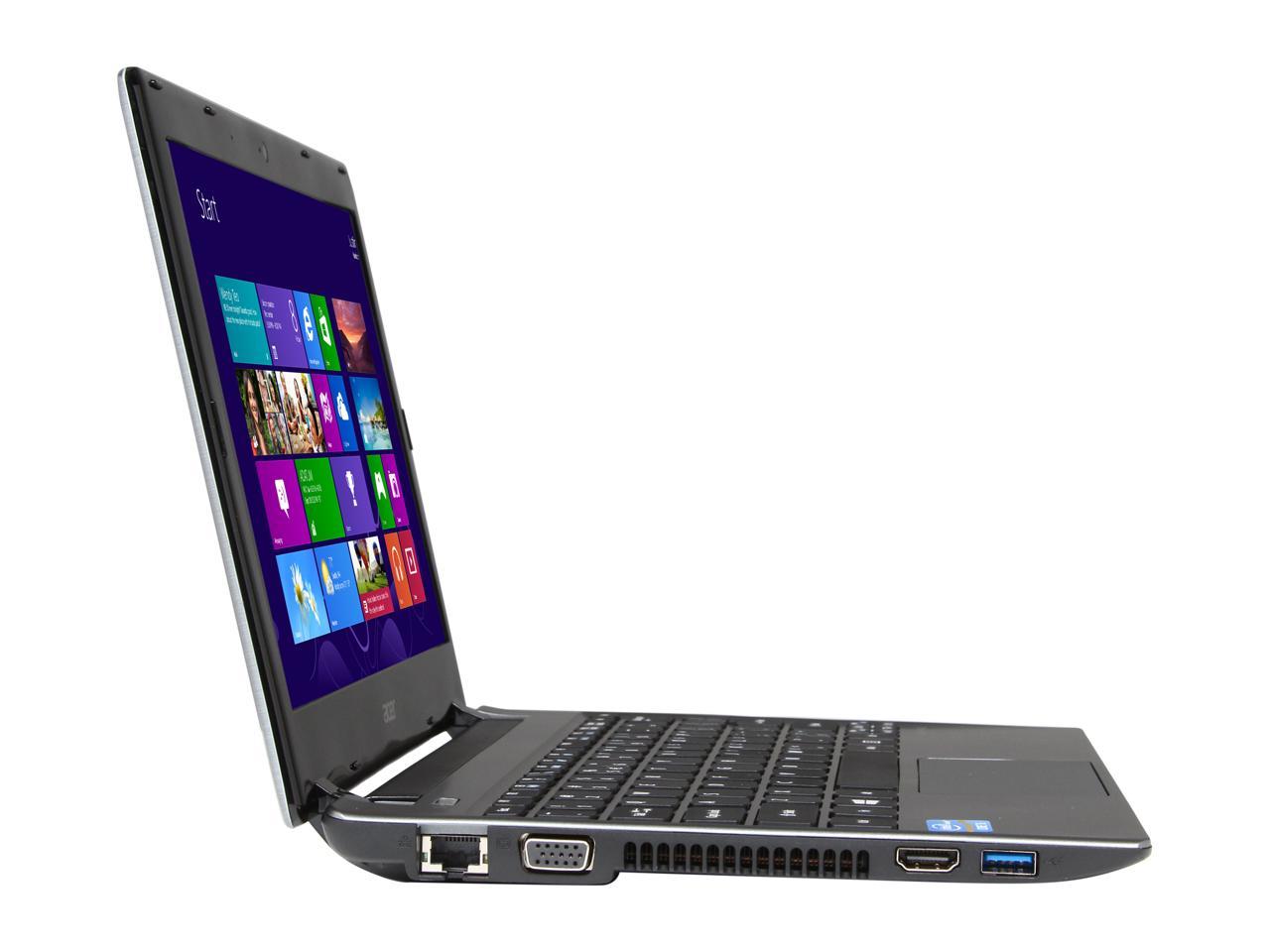 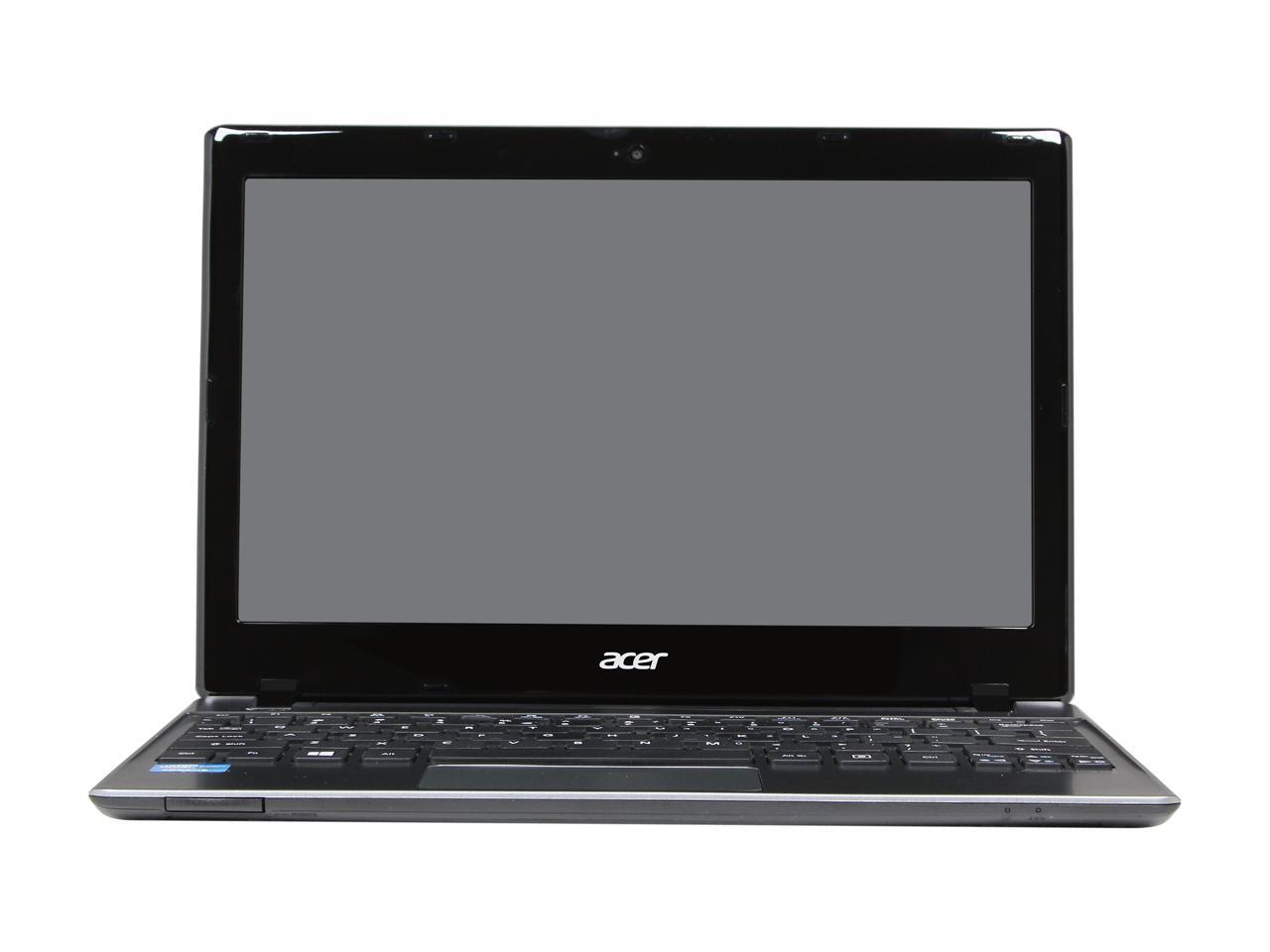 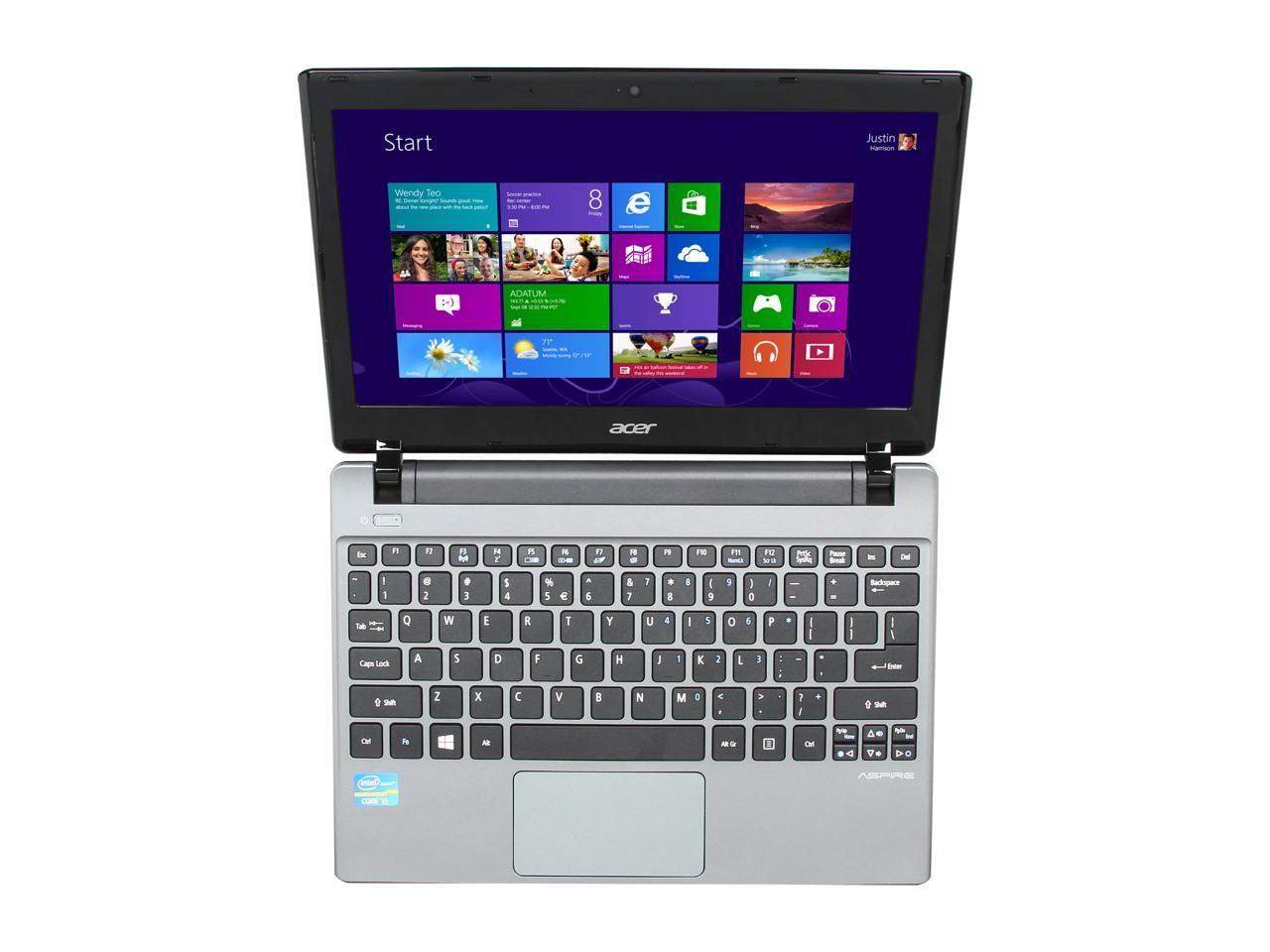 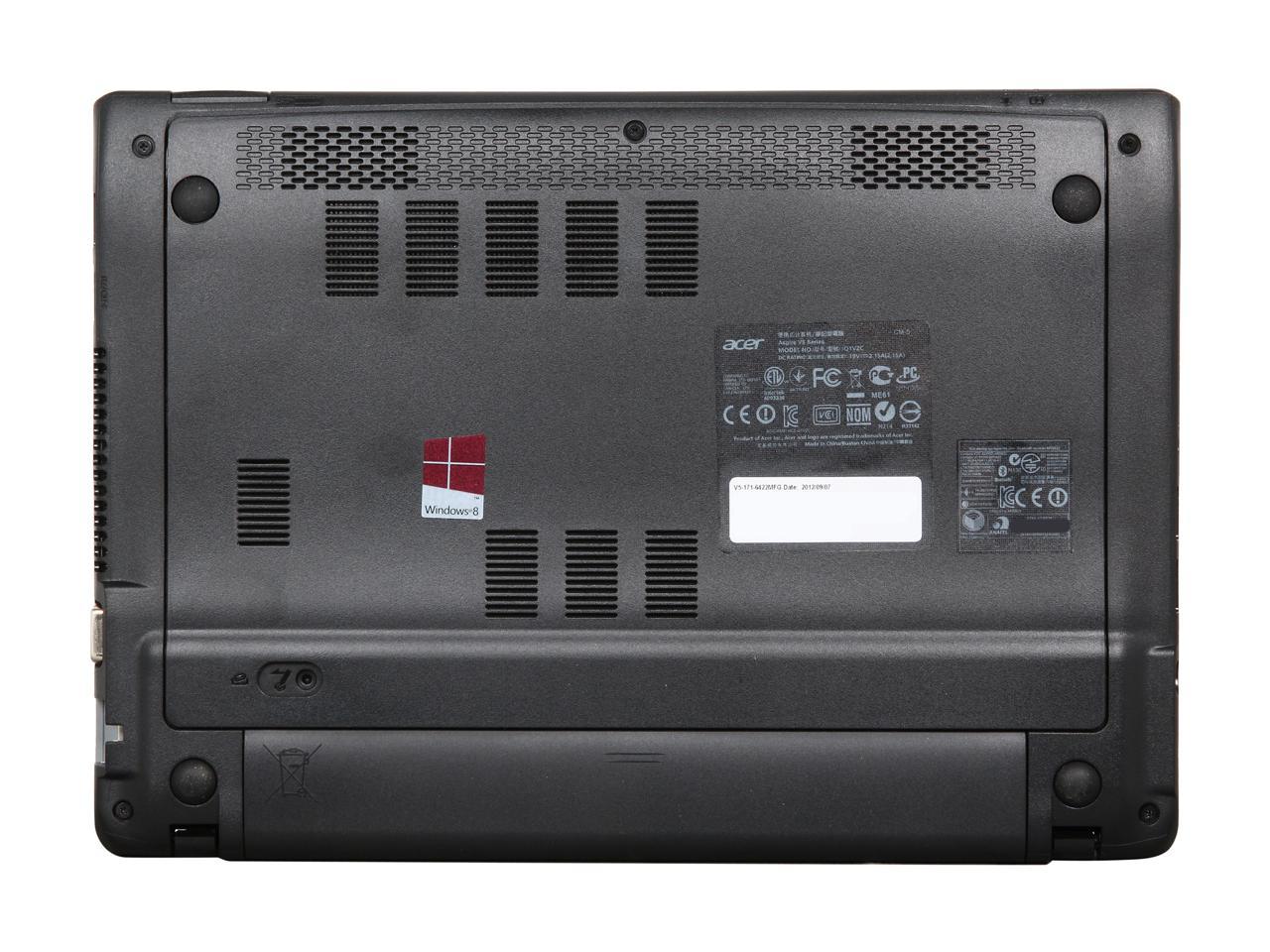 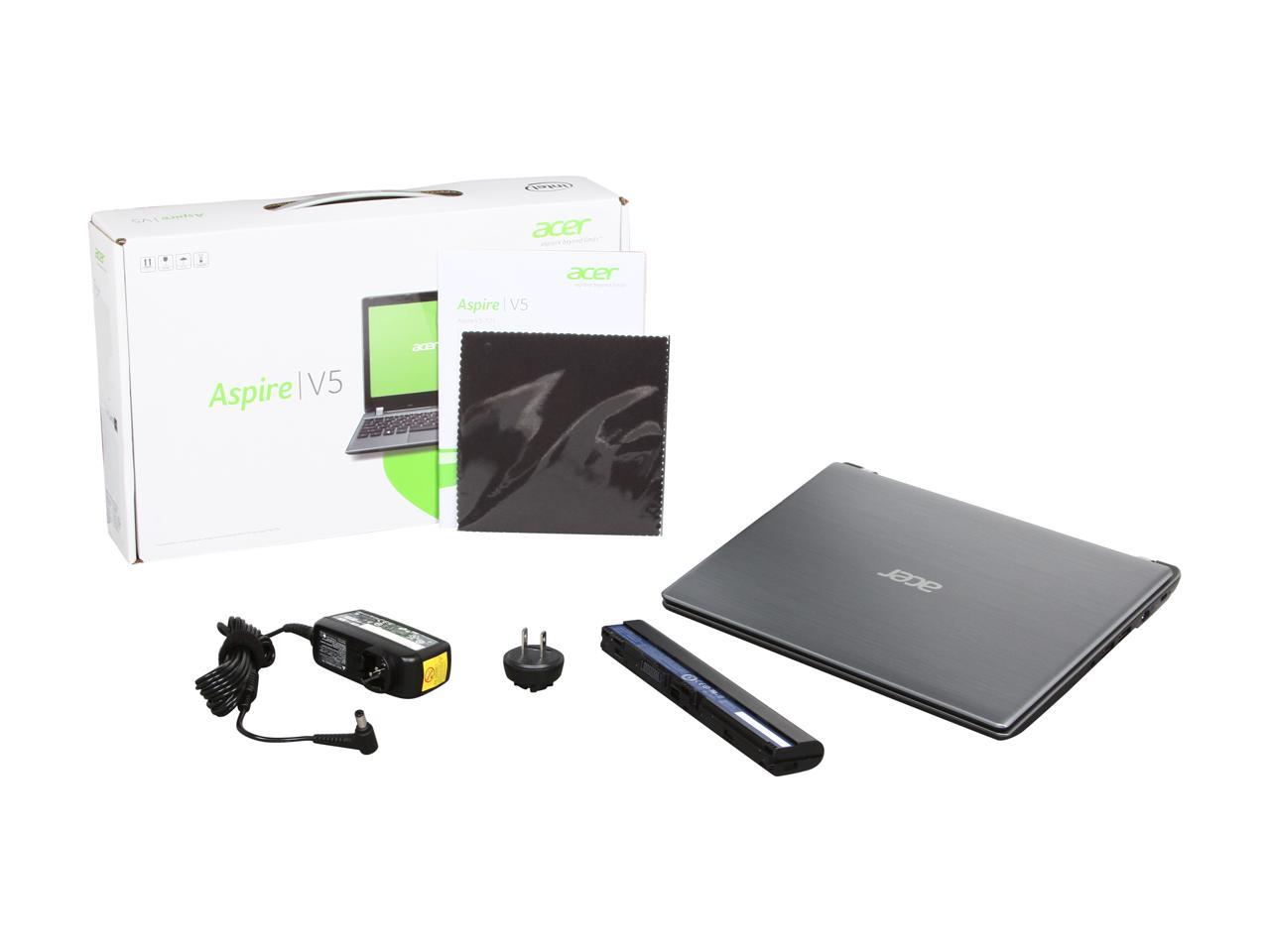 Cons: DOA. Would not power on. Acer customer service is a joke ( Indians on cell phones). Acer will not replace the computer, newegg will.

Overall Review: By brands know for customer service if there are any.

Pros: Netbook form factor, surely capable, and a spit in the face of Microsoft and Intel! Best described as an update to the previously released netbook: Aspire One AO756-4854 which is a great little machine.

Overall Review: Yes, indeed, who said "the netbook is dead"? More recently it has been written that Microsoft is responsible for killing off the netbooks with the Windows 8 release. Sorry, but Acer has news for you. As most of you know already it was the power of MS/Intel who tried to kill it off by restricting companies that made them by limiting expansion capability and equipping them with the most sorry OS imaginable, Win7 Starter. I've been a fan of the netbooks since day 1 as they are smaller and can do what most tablets are incapable of. I travel internationally so travelling light and quick is right up my alley. Before purchasing my first netbook I carried around my big rig 25lb+ 17" power machine hanging off of my shoulder while running through airports. Definitely not fun while also pulling around a 22 inch rolling travel case with me. Ultrabooks are fine but at what a cost! Most on the market unacceptable screens for such a price point coupled with good CPUs but the cost is just not at the right price point. In order to get a good screen to go along with the goodies you'll be shelling out $1000 to $1500. In my opinion that is a high cost to pay for portability, thinness, and new technology. Seems like ACER has breathed new life into the netbook line with this late offering. This computer bares a striking resemblance to the Acer Aspire One AO756-4854 Netbook that is fitted with a Pentium 967(1.30GHz) CPU. They seem to share the same chassis (slightly different color) and they are identical in weight at 3.05 lbs and the same LED Screen. This new one, the V5-171-6422 has a true Intel i5 CPU with 6MB of RAM, 500GB HDD and updated Intel Graphics. They've reconfigured the USB ports and everything else is virtually identical. I'm glad to see that ACER did this as this little puppy is surely to fill the gap that most folks have been looking for in their netbook purchases. My iPad is fine for what it is capable of but the times when I need expandability, power and the ability to run full versions of power apps this guy will definitely do it. I believe ACER hit a homerun with this one as ASUS has a similar new model but with an i3 CPU but it's also $20 bucks more. The ACER machine should kill that offering rather quickly. I'll follow up with a good review when it arrives but I'm sure just by looking at the specs that it will be fine.