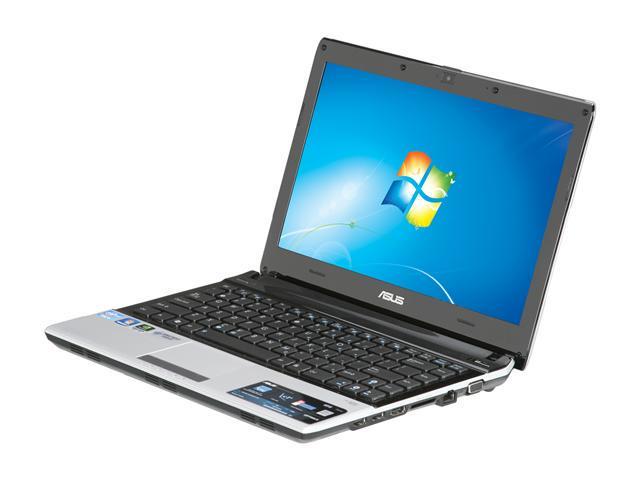 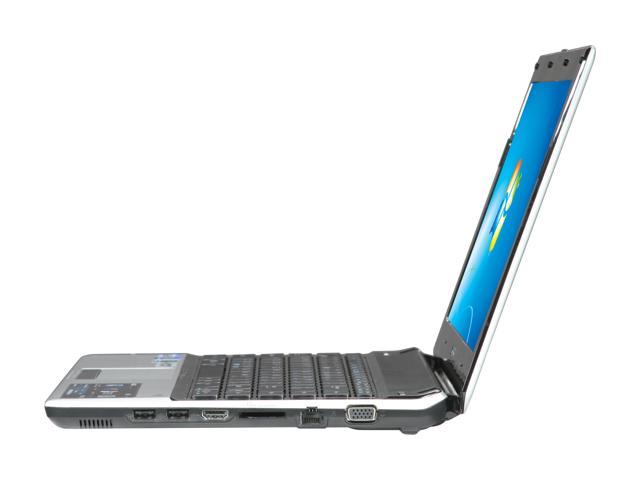 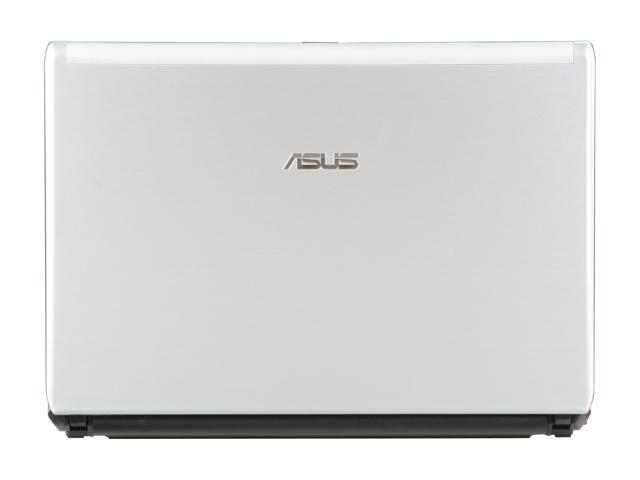 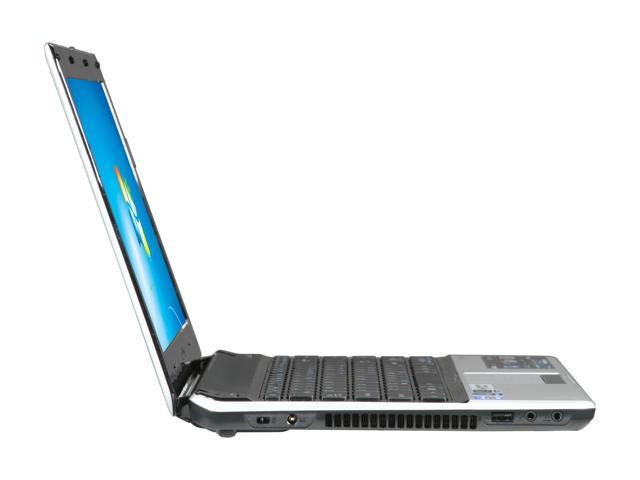 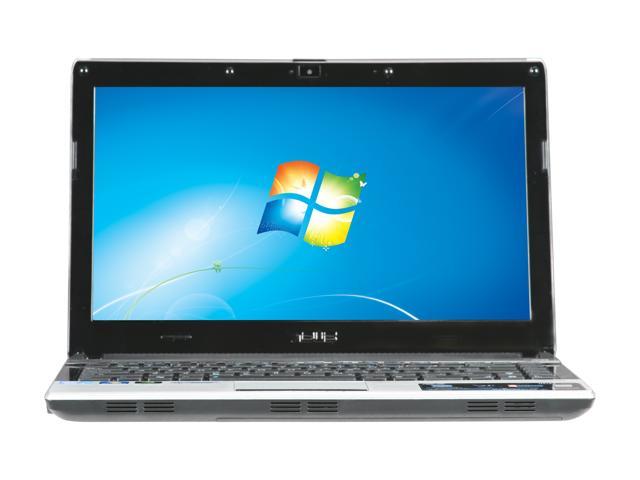 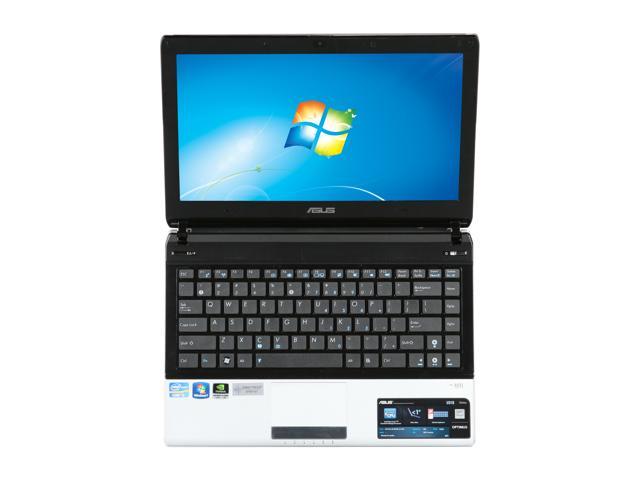 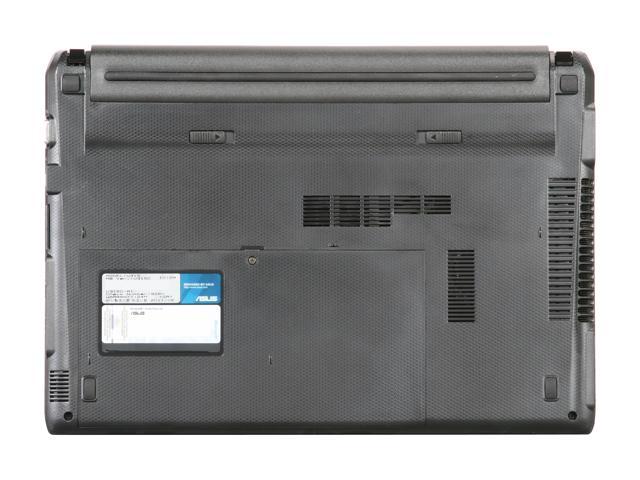 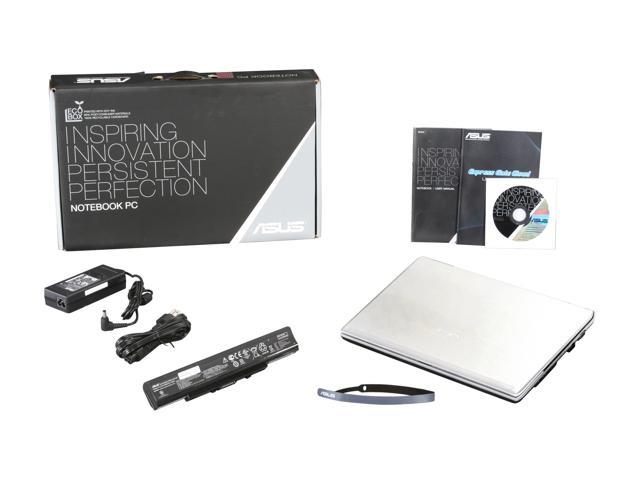 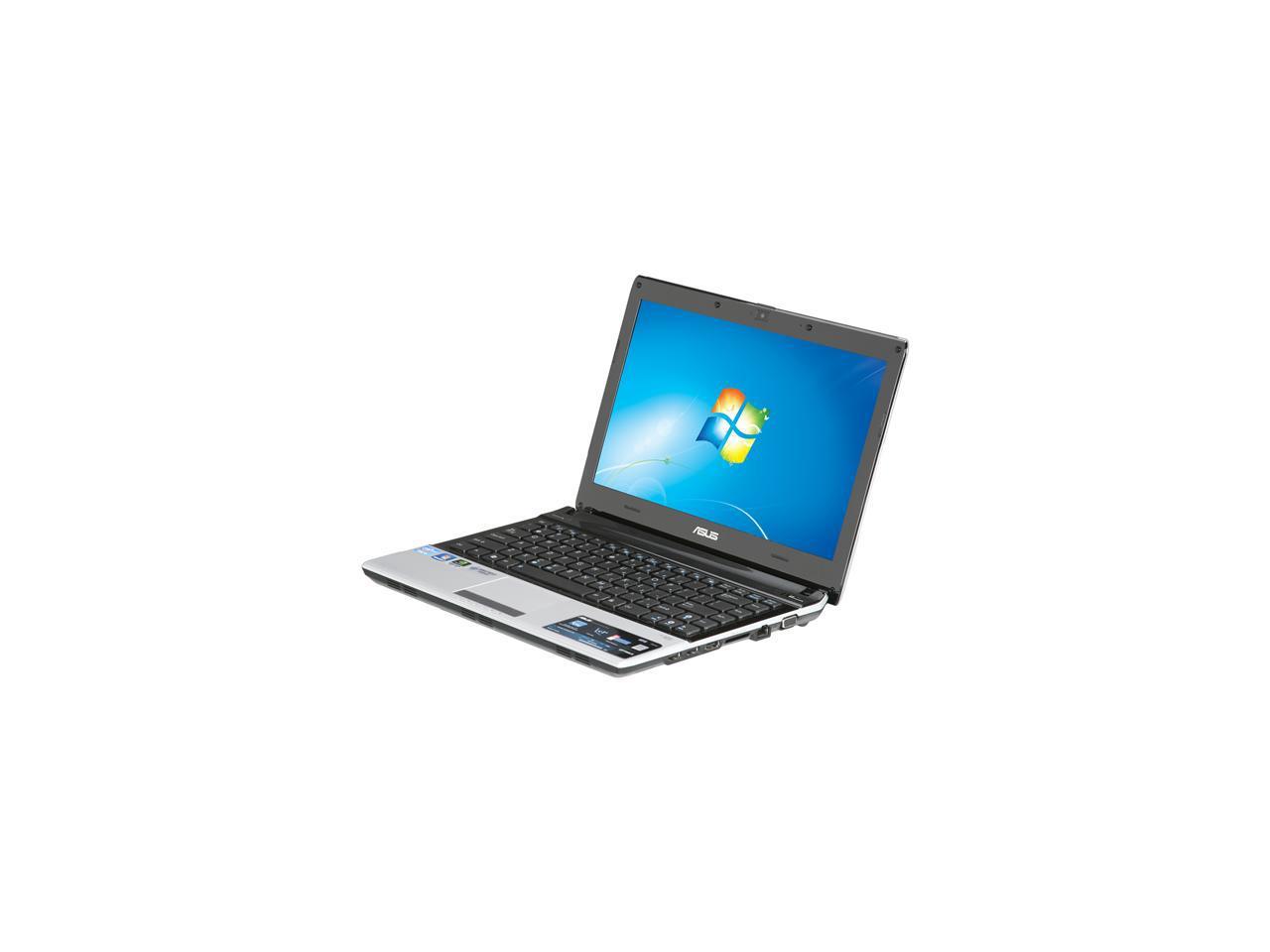 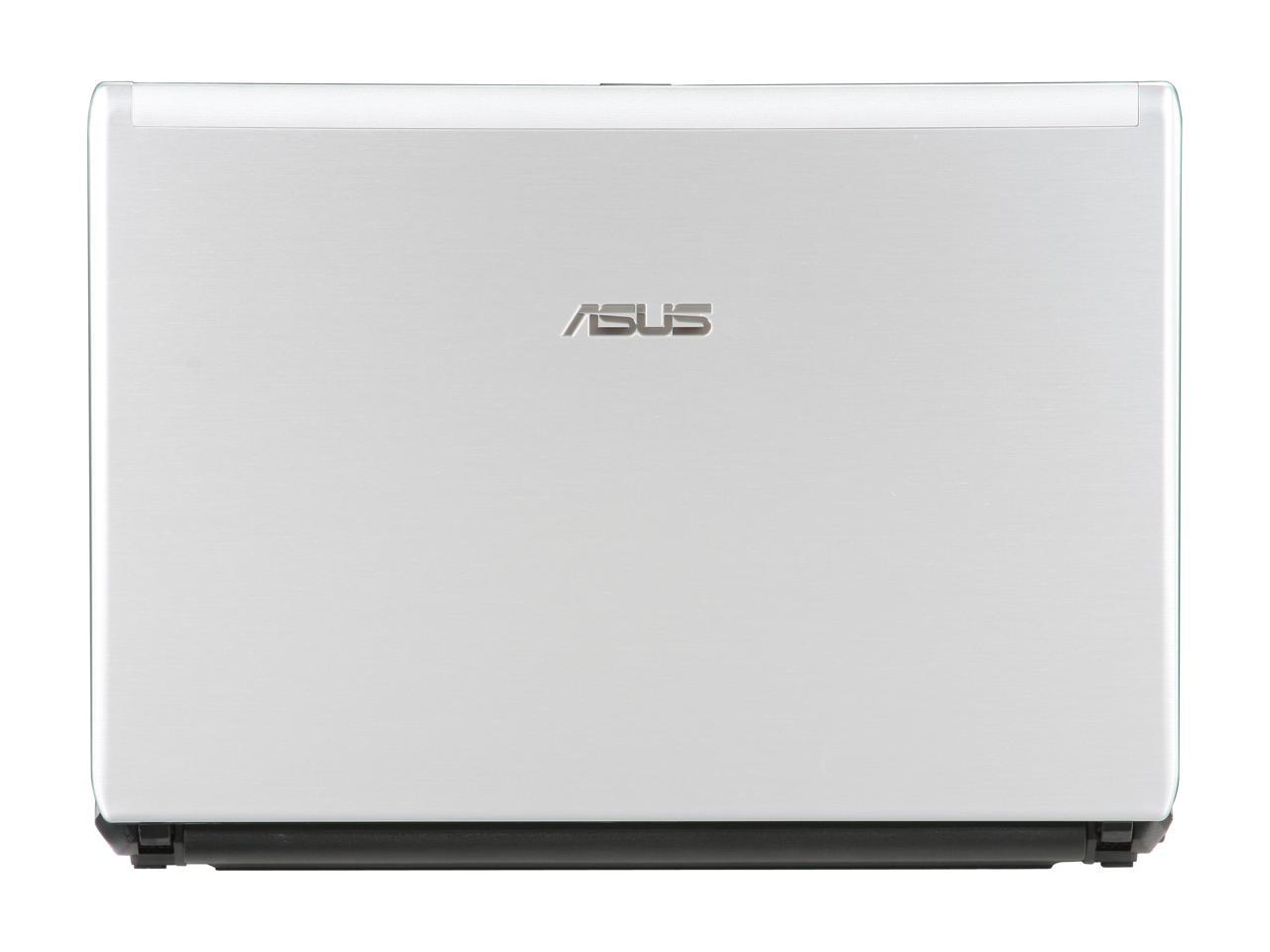 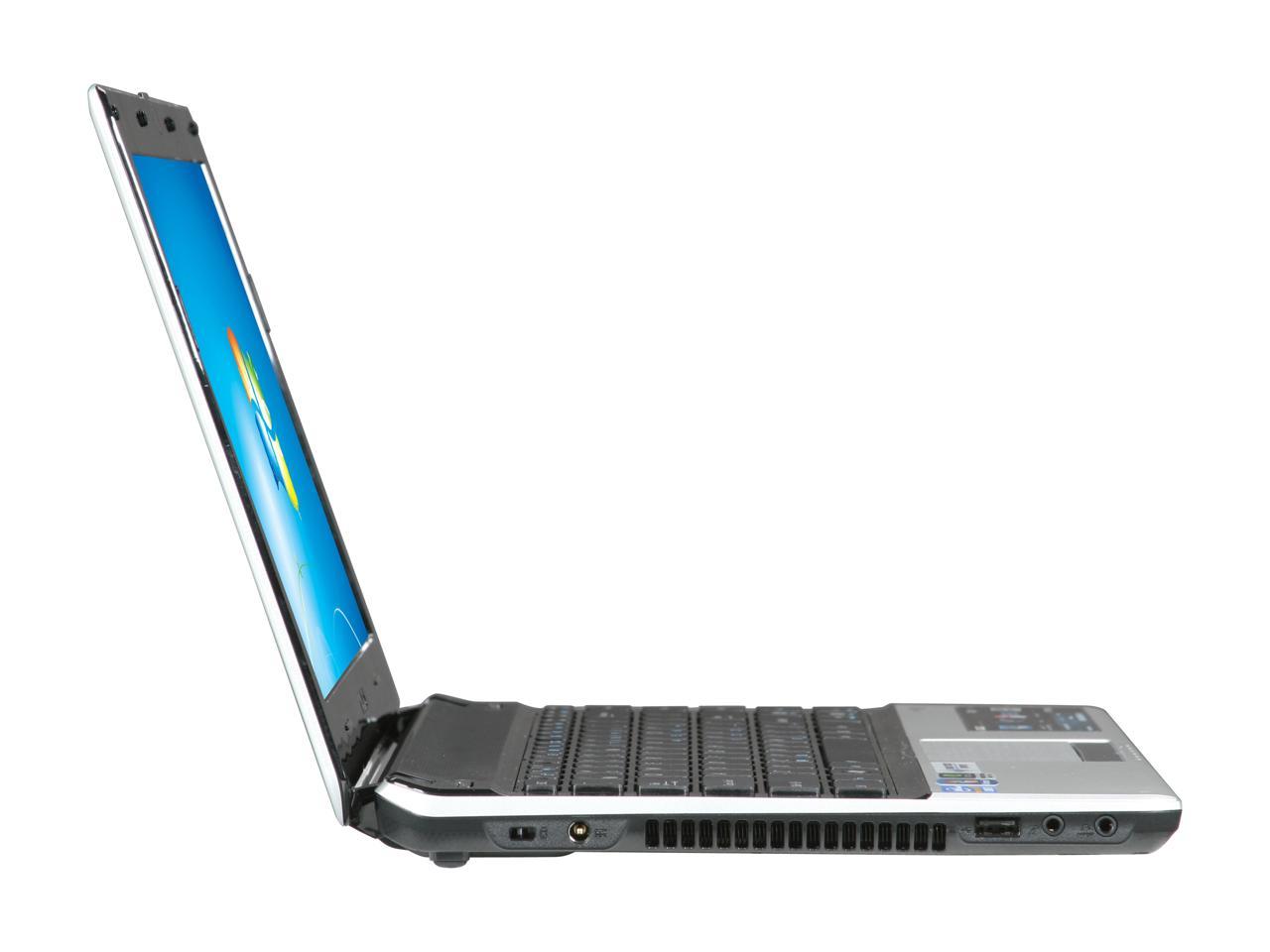 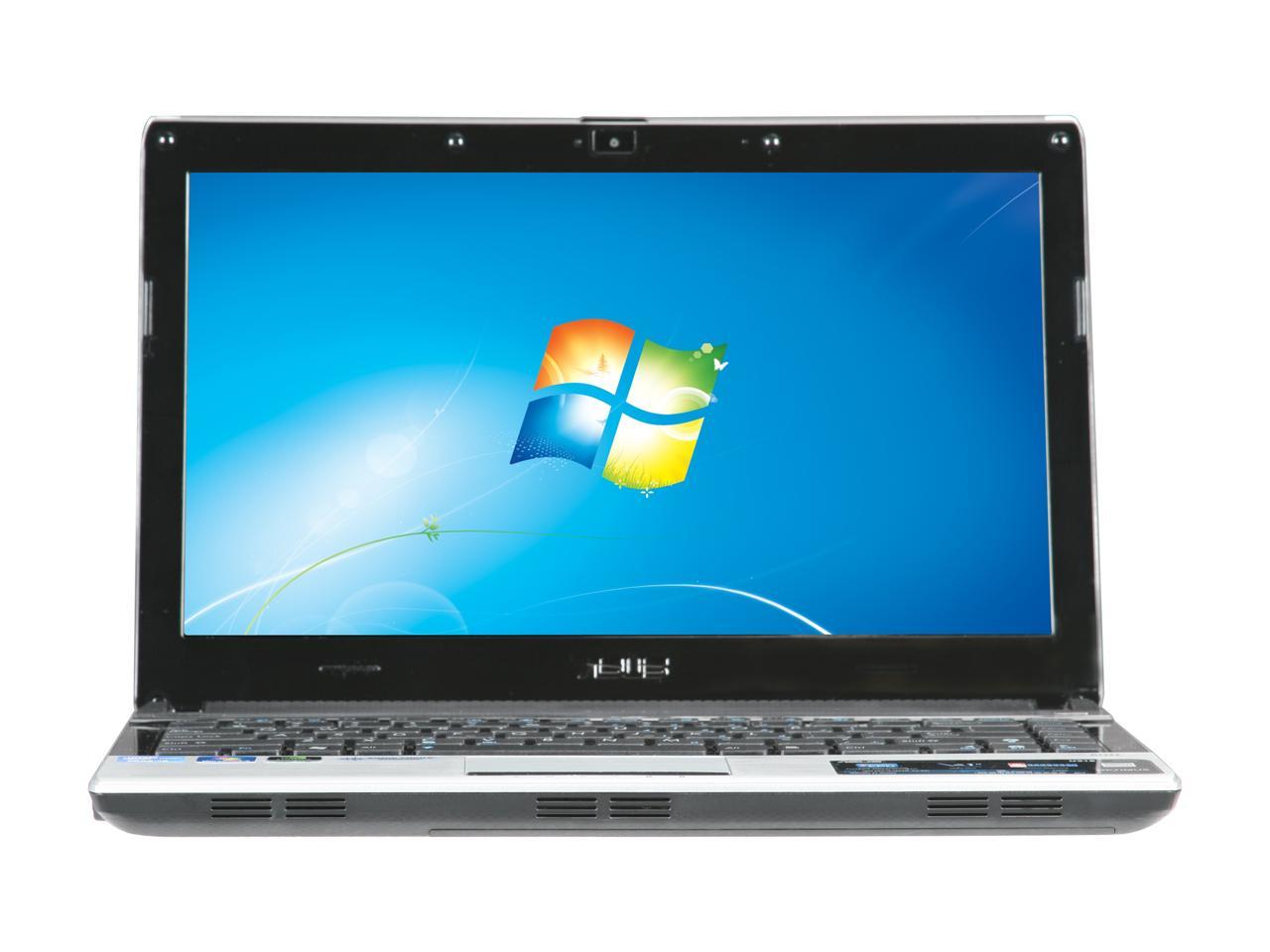 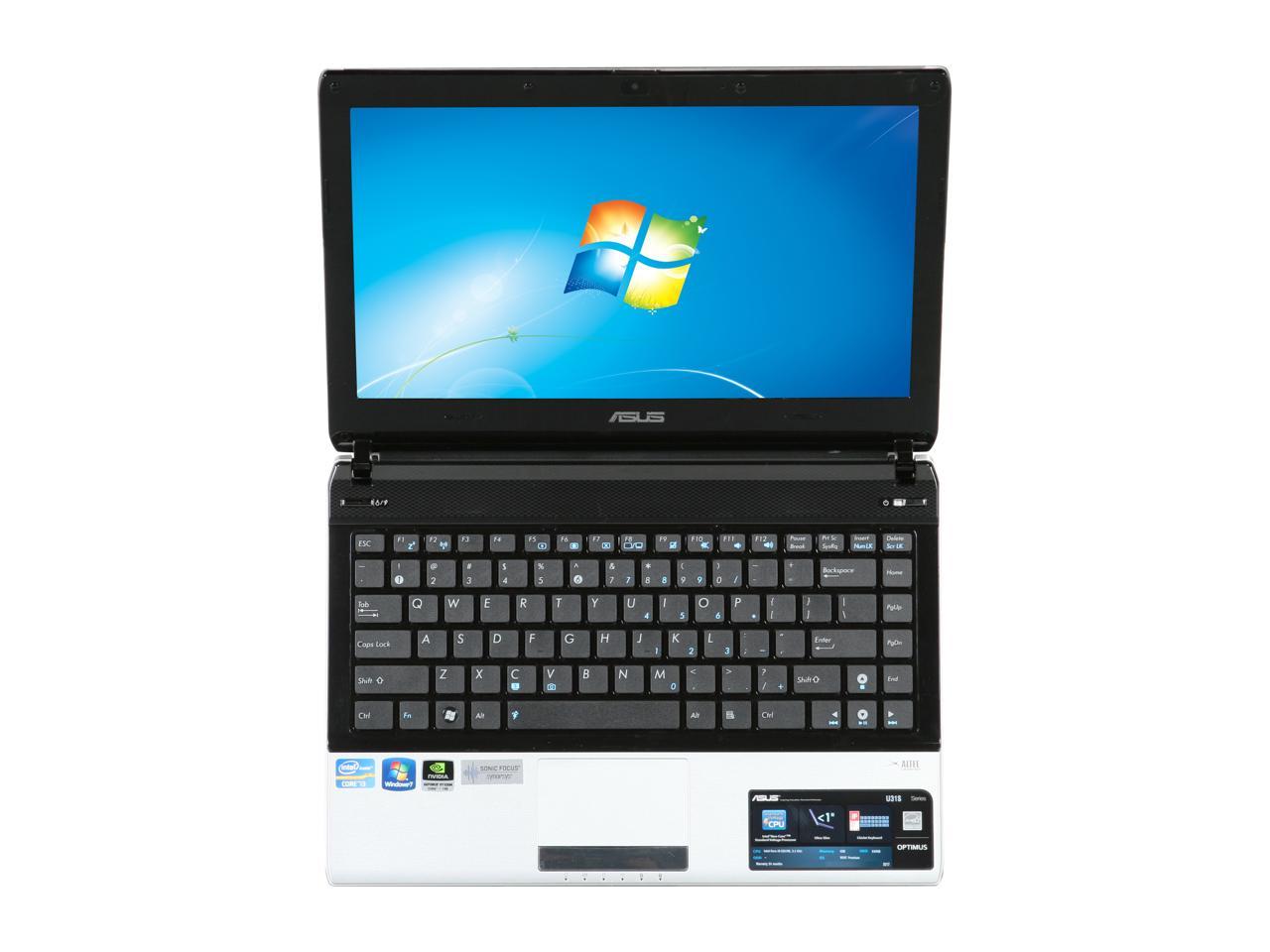 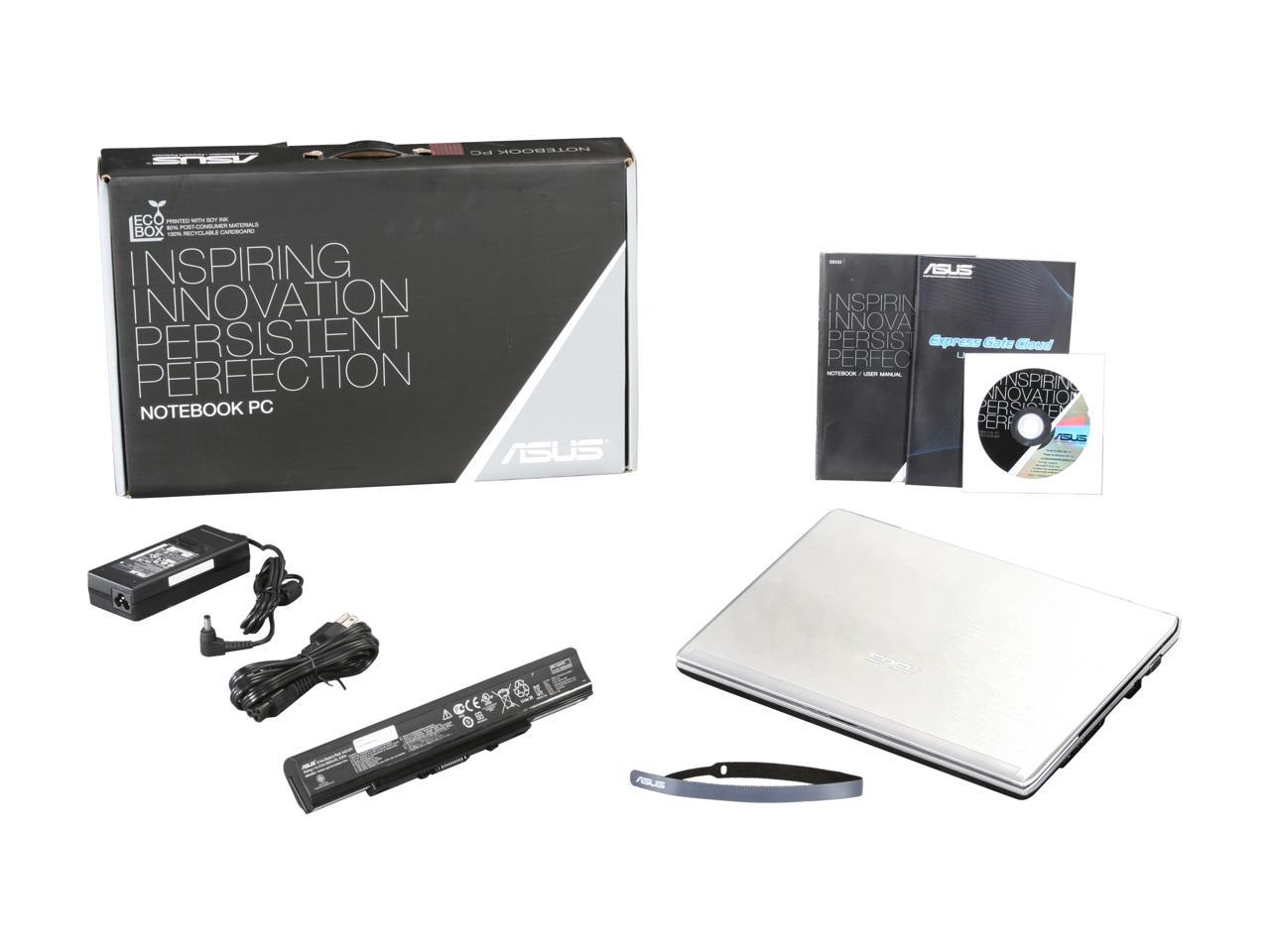 Learn more about the ASUS U31SD-A1

Pros: I was a little concerned about the optimus nvidia, though there isn't out-of-the-box support for the graphics card if you run ubuntu or mint you can install ironhide which works flawlessly in linux to switch between the high performance nvidia and intel. With Mint "lisa" I'm getting at least 10hours of battery, gnome3 is beautiful. Some minor tweaking is necessary to get suspend to work, documented in the ubuntu asus U31 thread.

Cons: nothing bad to say

Pros: Good hardware for the price. I got two separate discounts which lowered the price to @$550.

Cons: Asus Bloatware is useless for the most part. I removed most of it and kept two programs for a rainy day when I get bored and might actually use them. In other words, I haven't used a single application. My wireless card failed after a month of usage.

Overall Review: The reason I am only giving 3 egss is because I used the recommended RMA process on ASUS website and was told I would hear back within 48hrs. It has been one week and nothing has happened and I haven't heard from them.

Pros: this thing has performed far above what i would have expected, or even hoped for. if you are careful, you really can get the battery to last 10 hours on this thing. i was playing half life 2 for hours on battery on a flight to Korea. The greatest drawback, I would say, is the screen is not the best, but it's really not a big deal, not big enough to deduct an egg. runs ubuntu flawlessly on dual boot. runs so quiet i usually can't hear it at all.

Cons: the screen, as i said, also the touchpad is not too great. this, however might be synaptic's fault, as it the touchpad works as well as a mac while running linux.

Overall Review: i am shocked more people are not buying this thing. weighs a few measly pounds, runs deus ex, WoW, sc2, and portal 2 effortlessly, and lasts long enough on battery power to work all day.