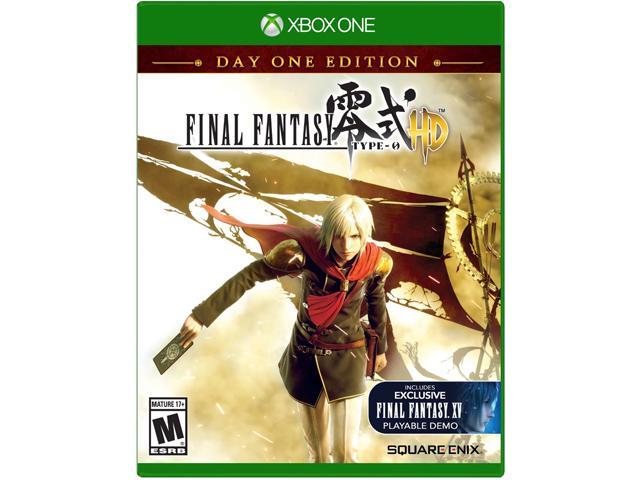 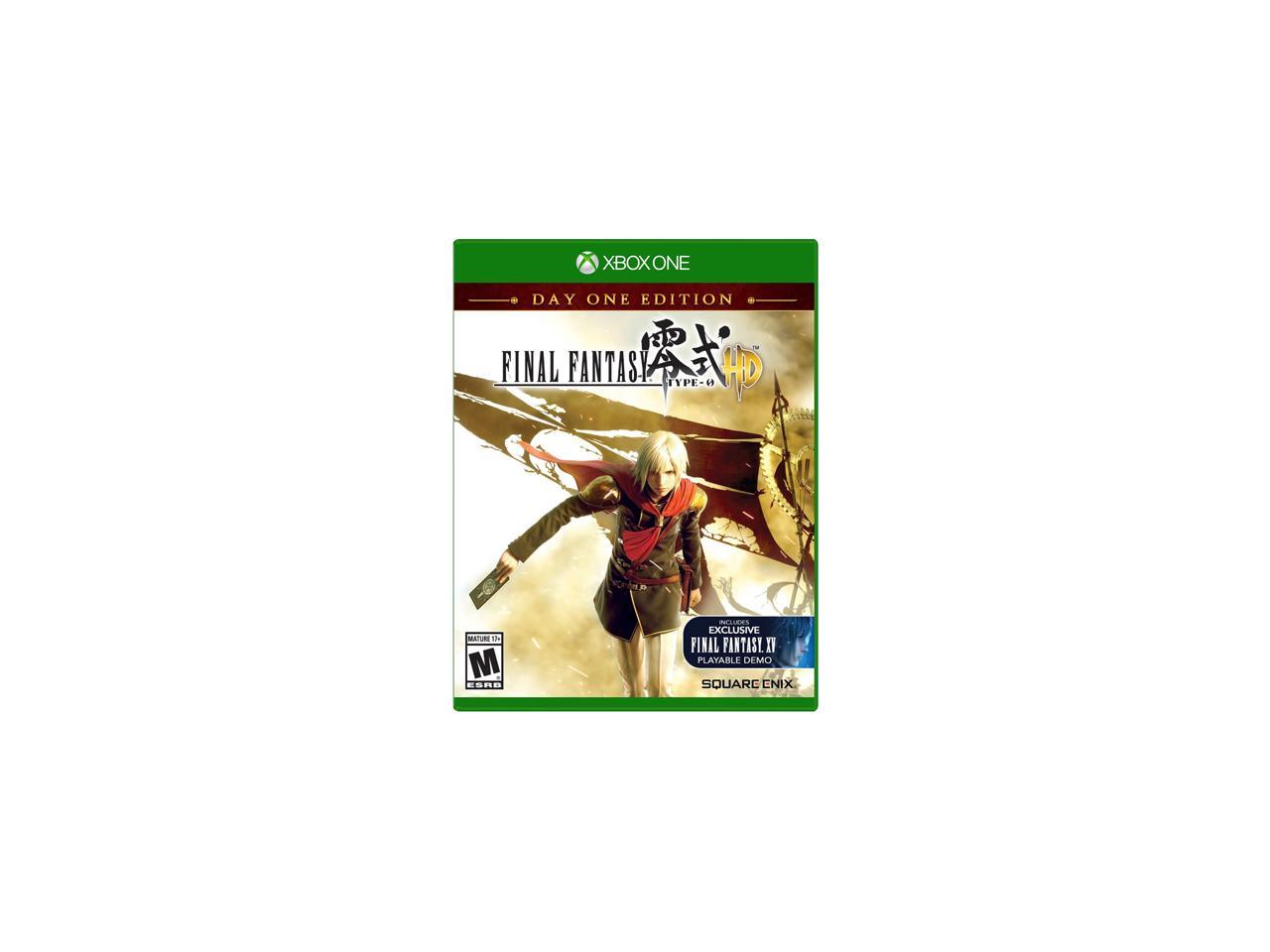 Be the first to review this product...
In stock.
Ships from United States.
Please note that this product is non-returnable and non-refundable.
Overview
Specs
Reviews
SQUARE ENIX LLC FINAL FANTASY TYPE-0 HD (REPLEN) NLA SQE 91611Final Fantasy Type-0 HDOne of the most highly anticipated role-playing games of all time, FINAL FANTASY TYPE-0 makes its Western debut on PlayStation 4 and Xbox One as FINAL FANTASY TYPE-0 HD. Featuring the immersive story, memorable characters, and production values the series is known for, players are transported to Orience, a dark, FINAL FANTASY world governed by crystals and torn apart by war, as the nation's youth are swept into its conflict. Step into the fray as Class Zero, a group of fourteen students from an elite military academy whose country is attacked by an aggressive neighboring Empire.

Using the powerful abilities and magic of all fourteen characters in fast-paced action RPG combat, players must face the brutality and injustices of war to uncover the secrets of its genesis. One of the most anticipated FINAL FANTASY titles in series history finally available in stunning HD Brutally emotional and immersive storyline that only the FINAL FANTASY franchise can provide
High Definition Visuals: The world of Orience is brought to life in rich and vivid detail, coming to modern consoles in gorgeous, newly rendered HD visuals
Customizable Parties: Choose from 14 playable members of Class Zero to control, each with distinctive weapons, abilities, and combat styles
High Stakes Battles: A bloody, action-packed battle system where every attack carries the weight of mortality; Enter a world where a common fire spell incinerates foes, and the deadly Killsight is an instant fatality A Mature FINAL FANTASY For a
New Age: The crystals fuel the flames of war, shedding light on young heroes who must cope with decisions that will mean the difference between life and death and the rise and fall of nationsDiscs: 1ESRB
Rating: MIEI
Rating:
AAPlatform: Xbox OneSquare Enix