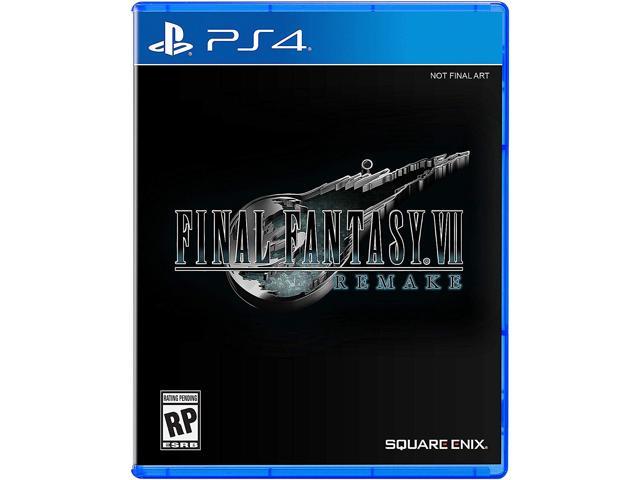 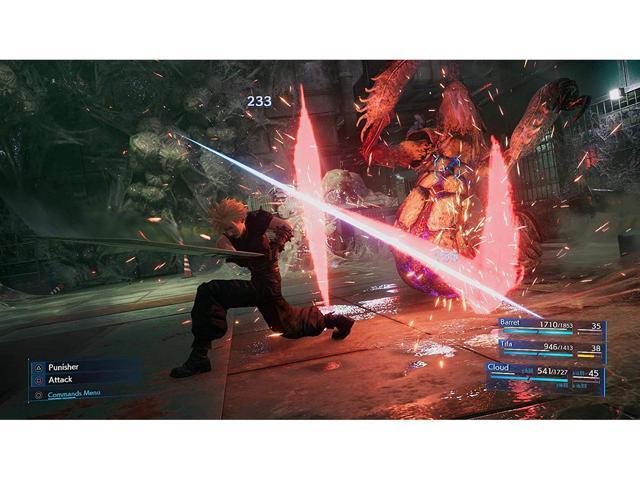 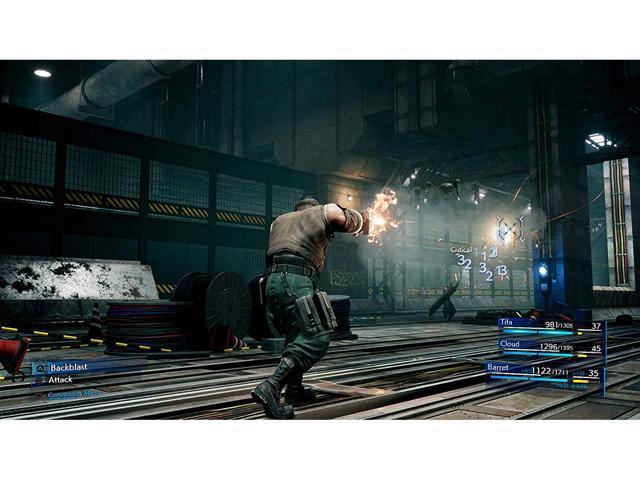 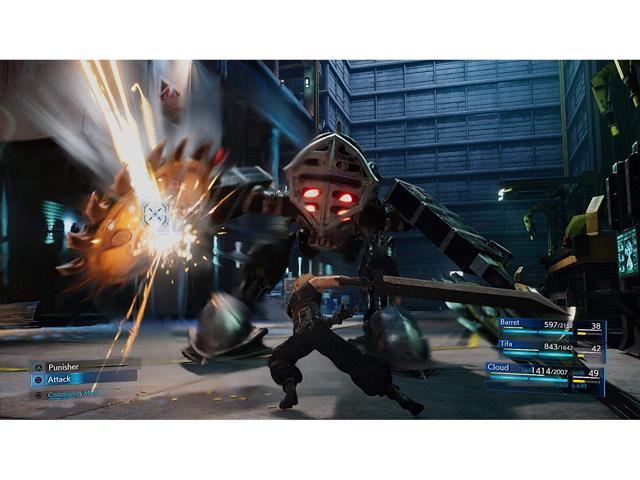 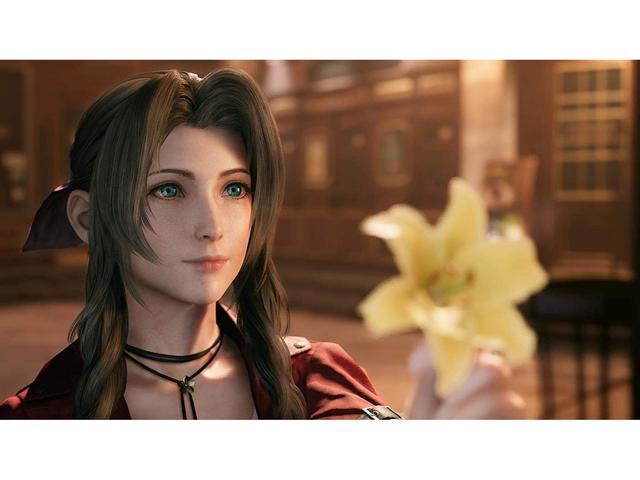 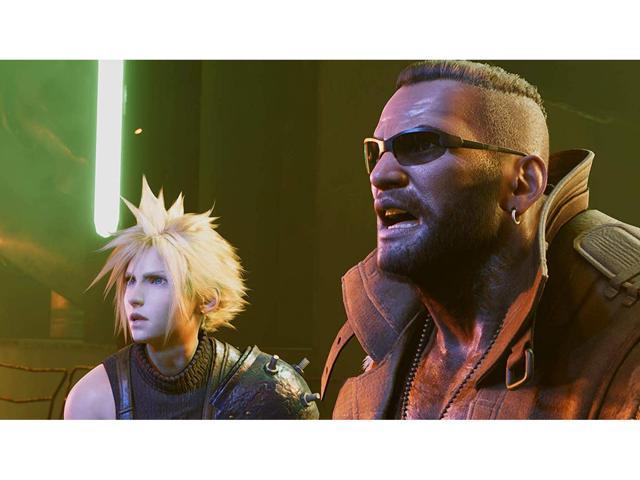 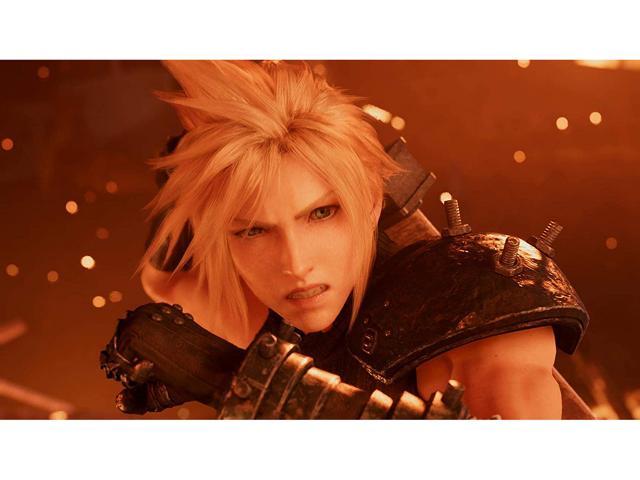 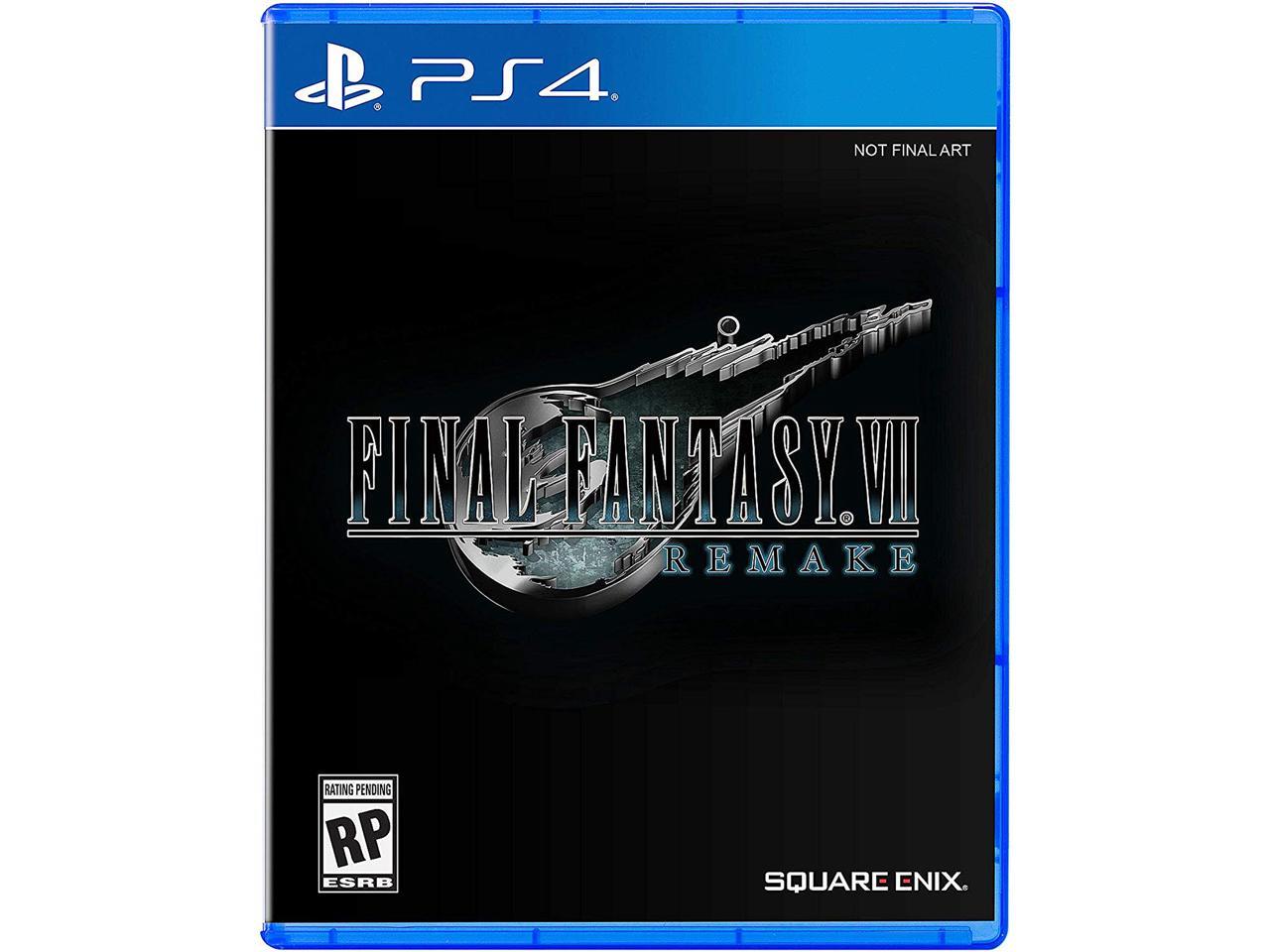 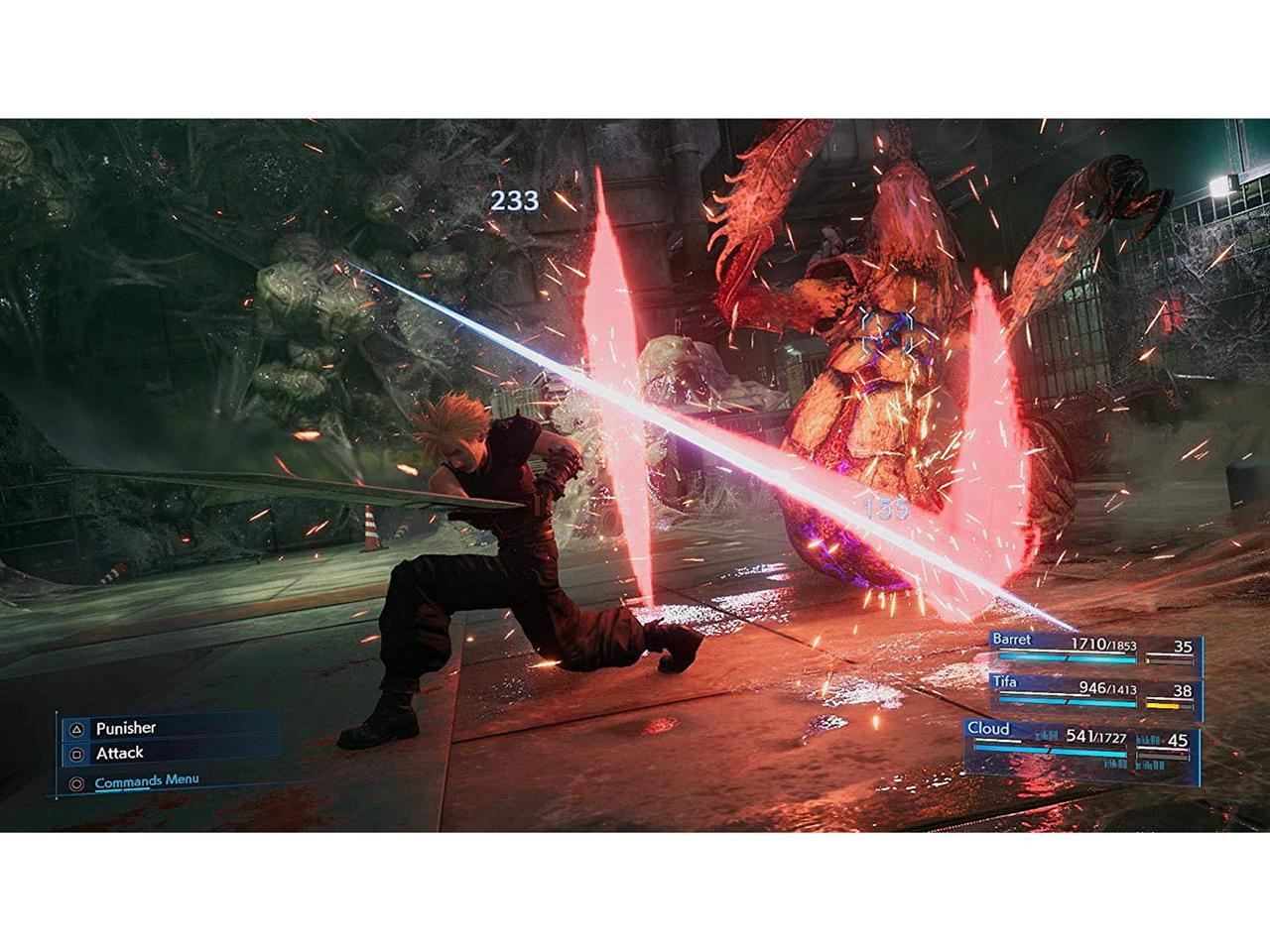 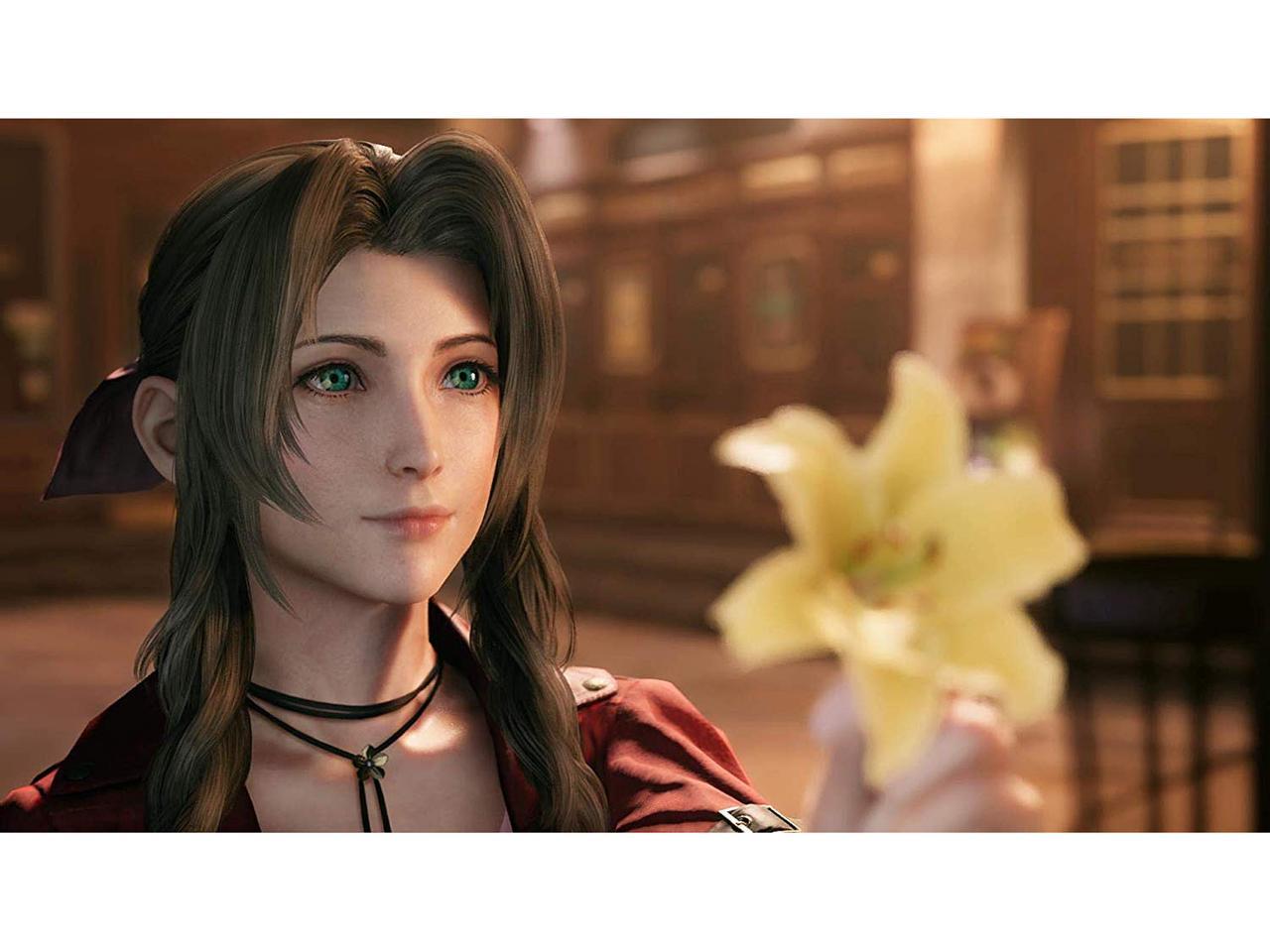 A spectacular reimagining of one of the most visionary games ever, FINAL FANTASY VII REMAKE rebuilds and expands the legendary RPG for today.

The first entry in a multi-part saga, delivering a level of depth inconceivable for the original. Mind-blowing story, unforgettable characters, epic battles and technical excellence collide.

The world has fallen under the control of the Shinra Electric Power Company, a shadowy corporation controlling the planet's very life force as mako energy.

In the sprawling city of Midgar, an anti-Shinra organization calling themselves Avalanche have stepped up their resistance. Cloud Strife, a former member of Shinra's elite SOLDIER unit now turned mercenary, lends his aid to the group, unaware of the epic consequences that await him.