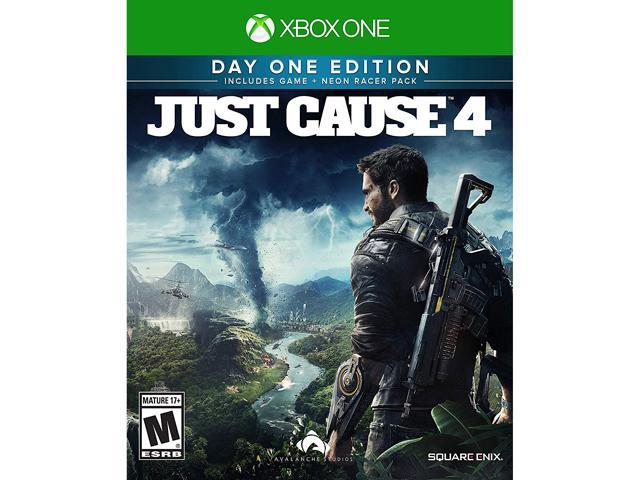 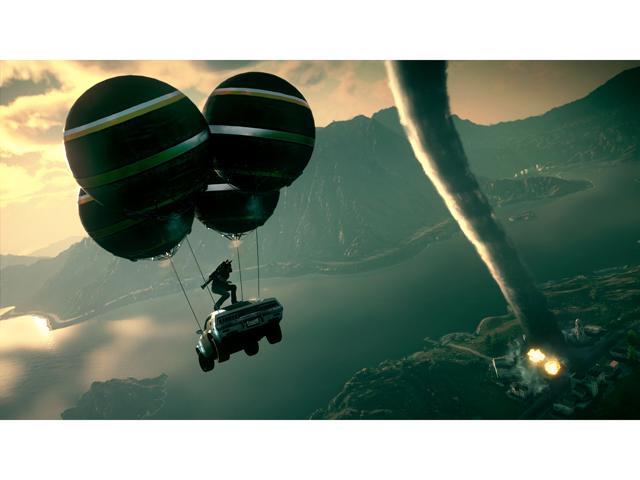 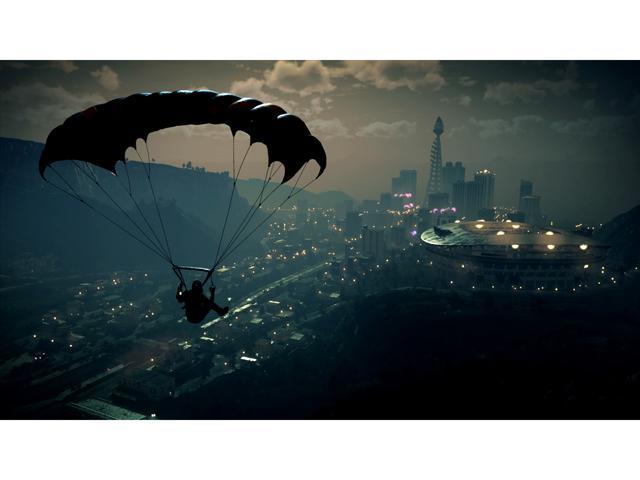 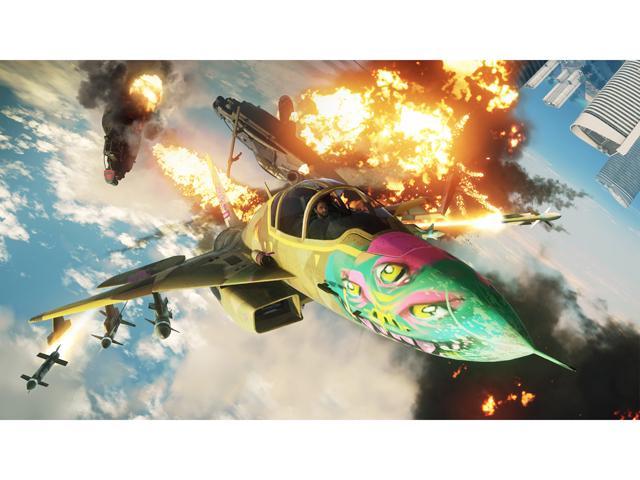 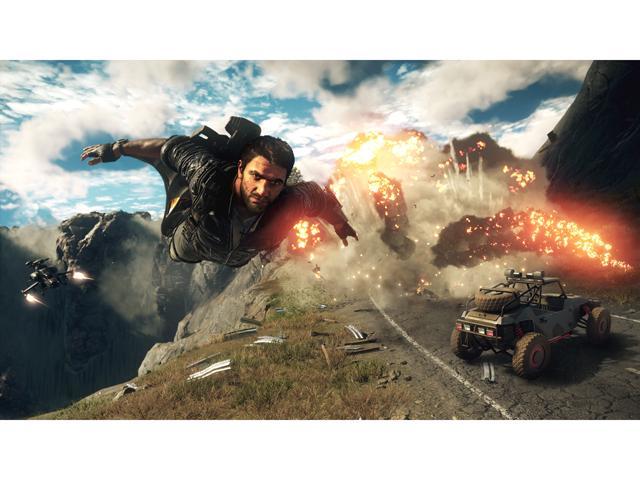 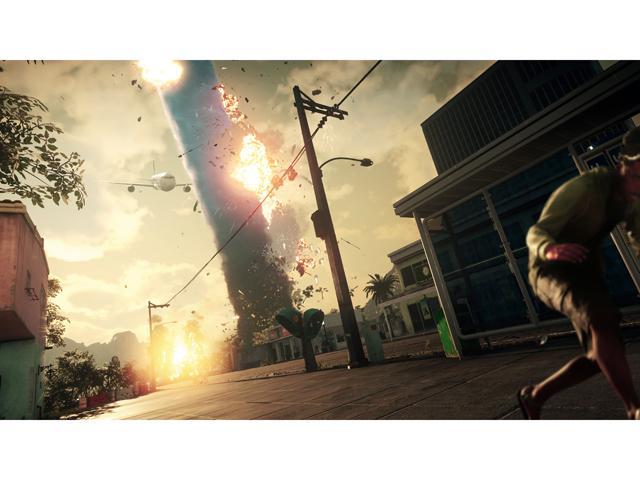 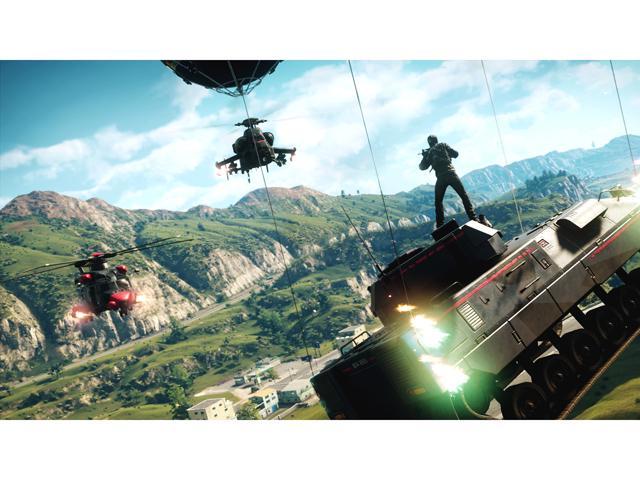 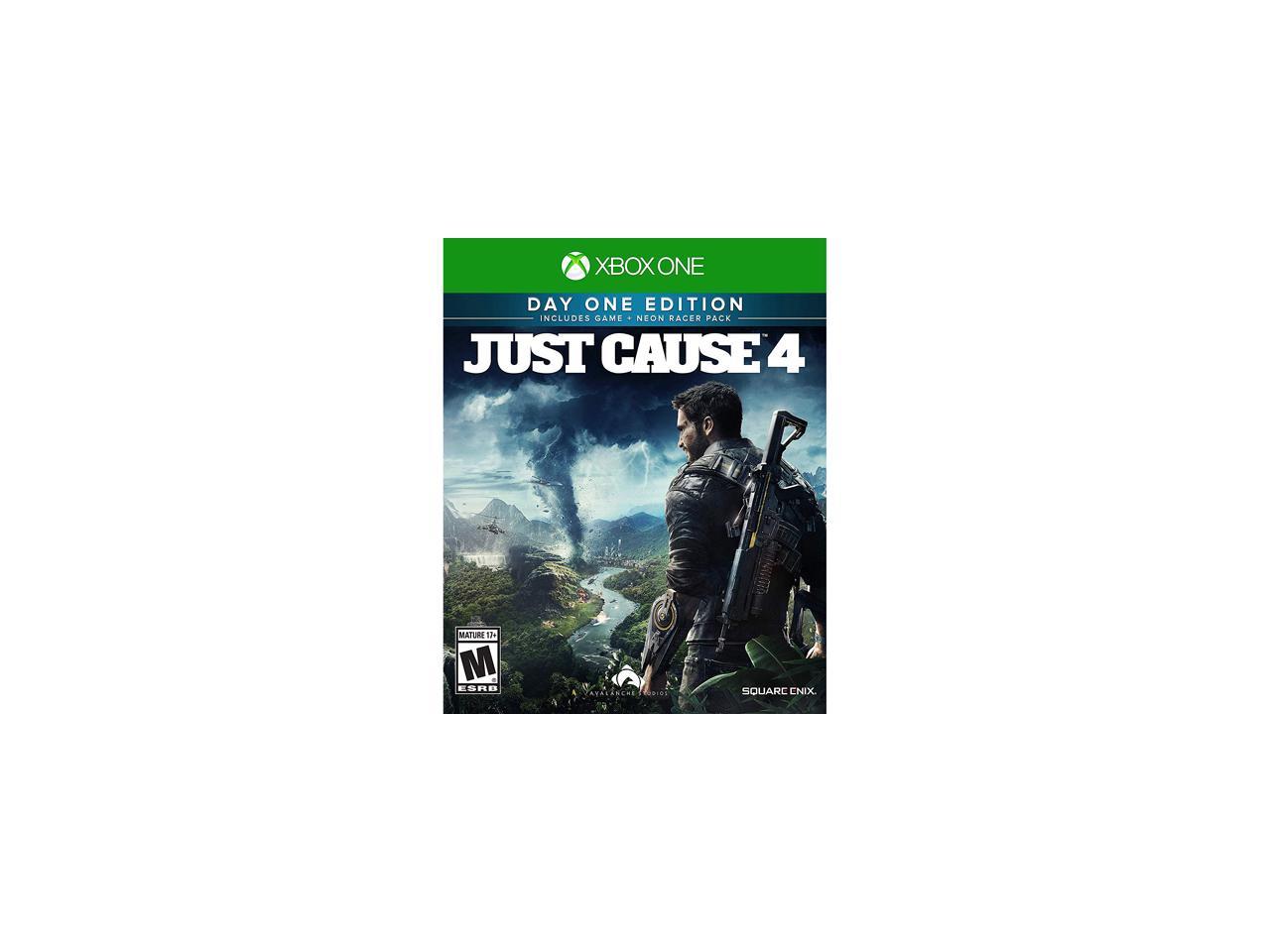 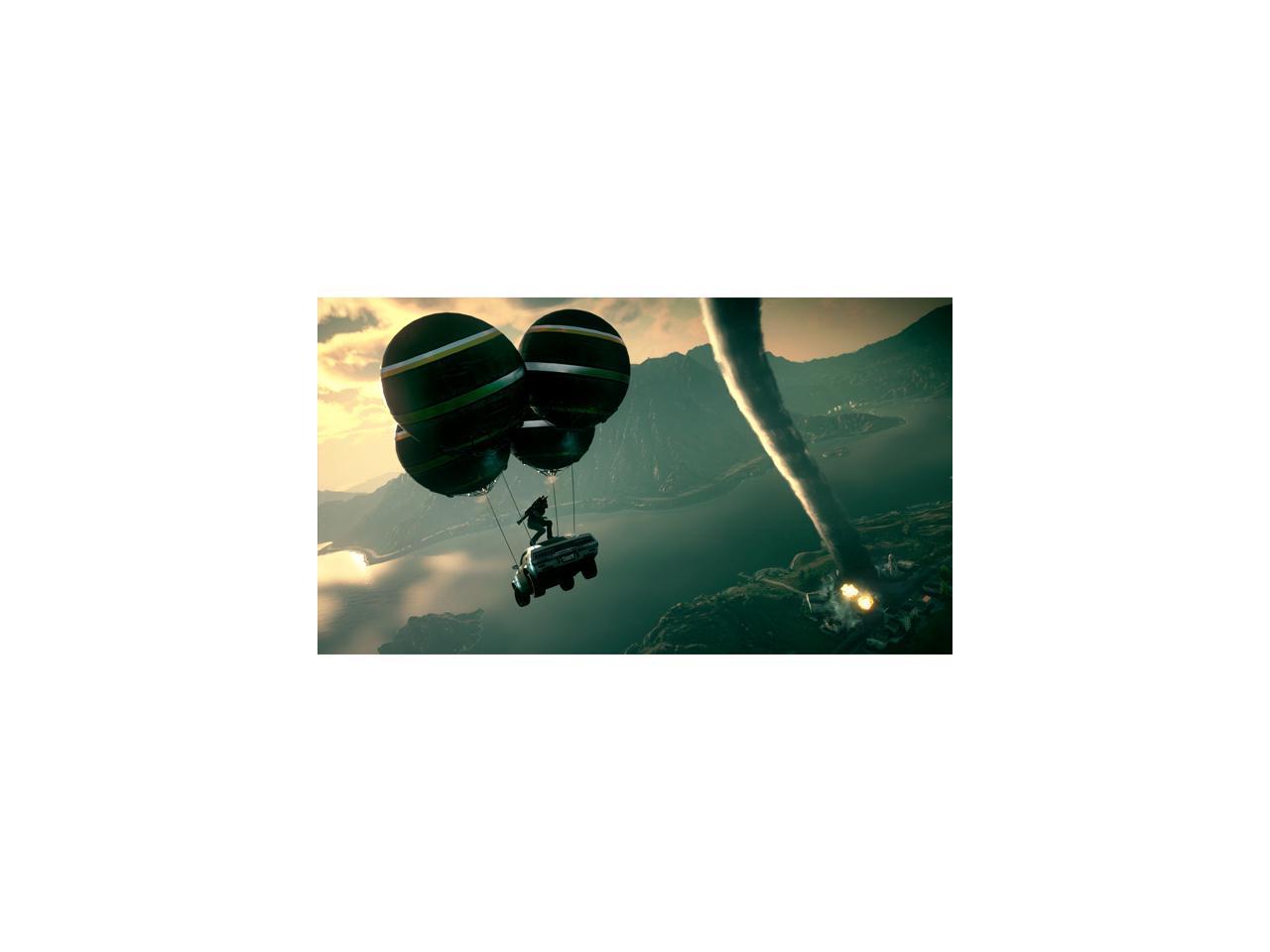 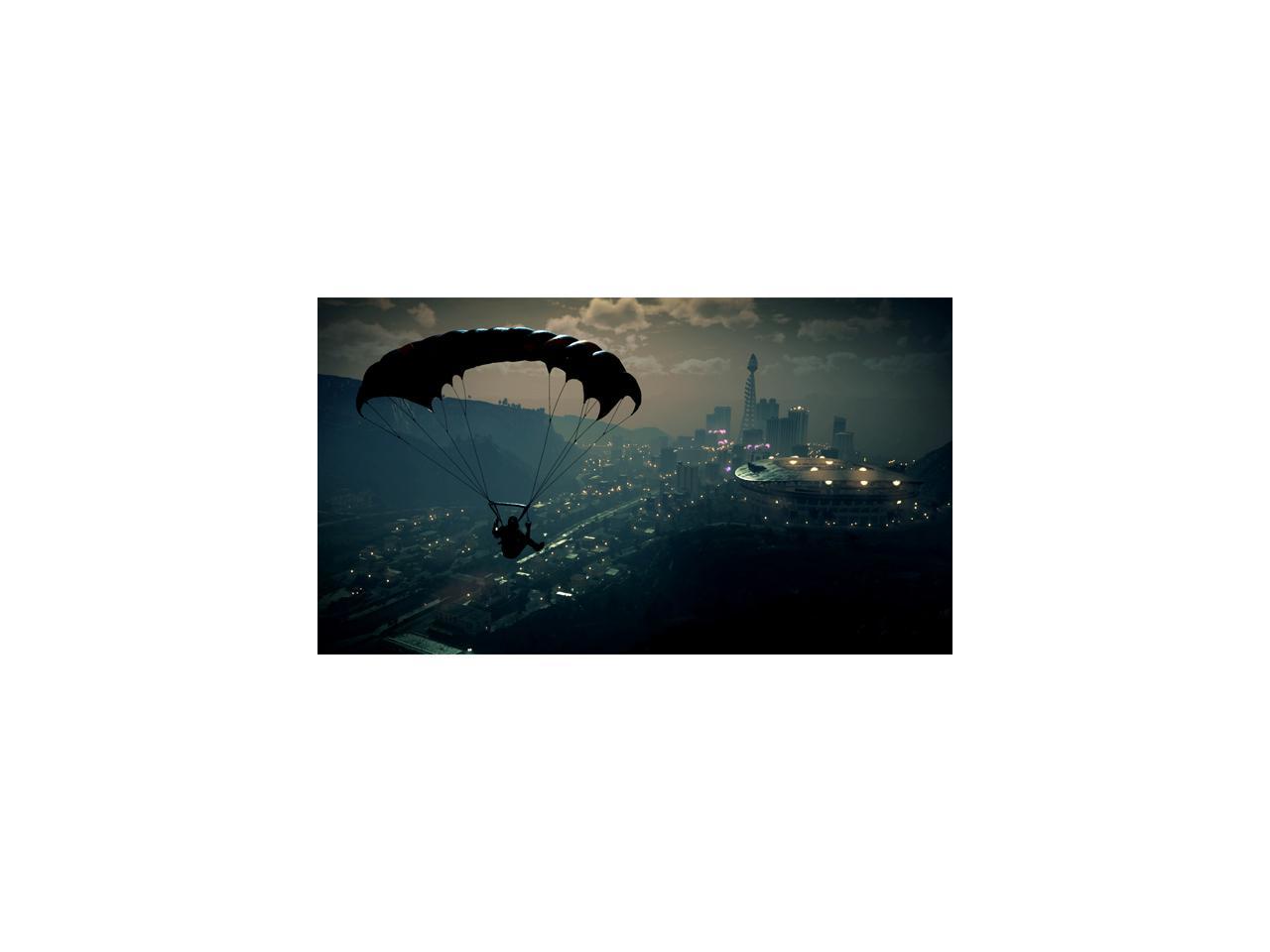 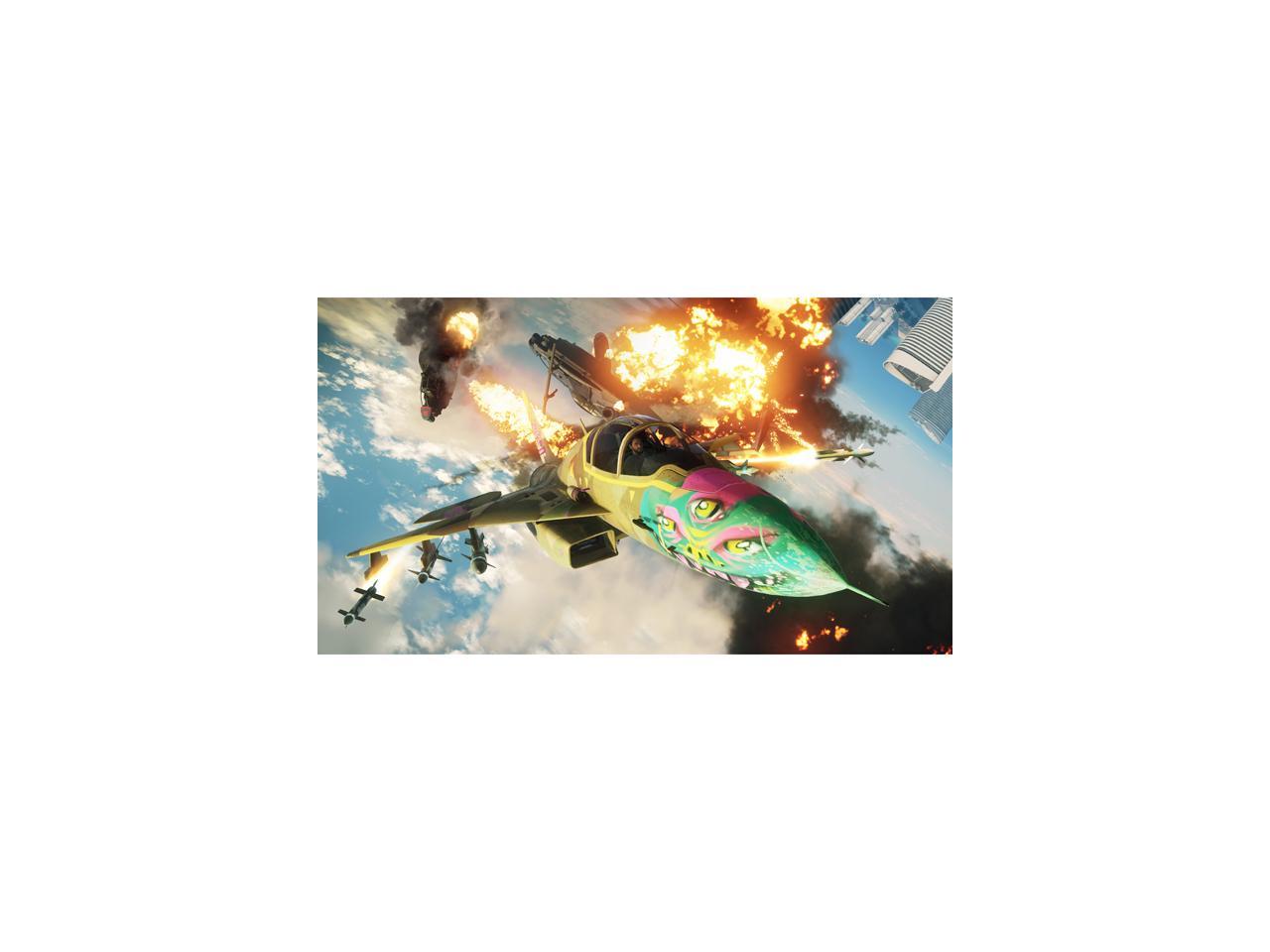 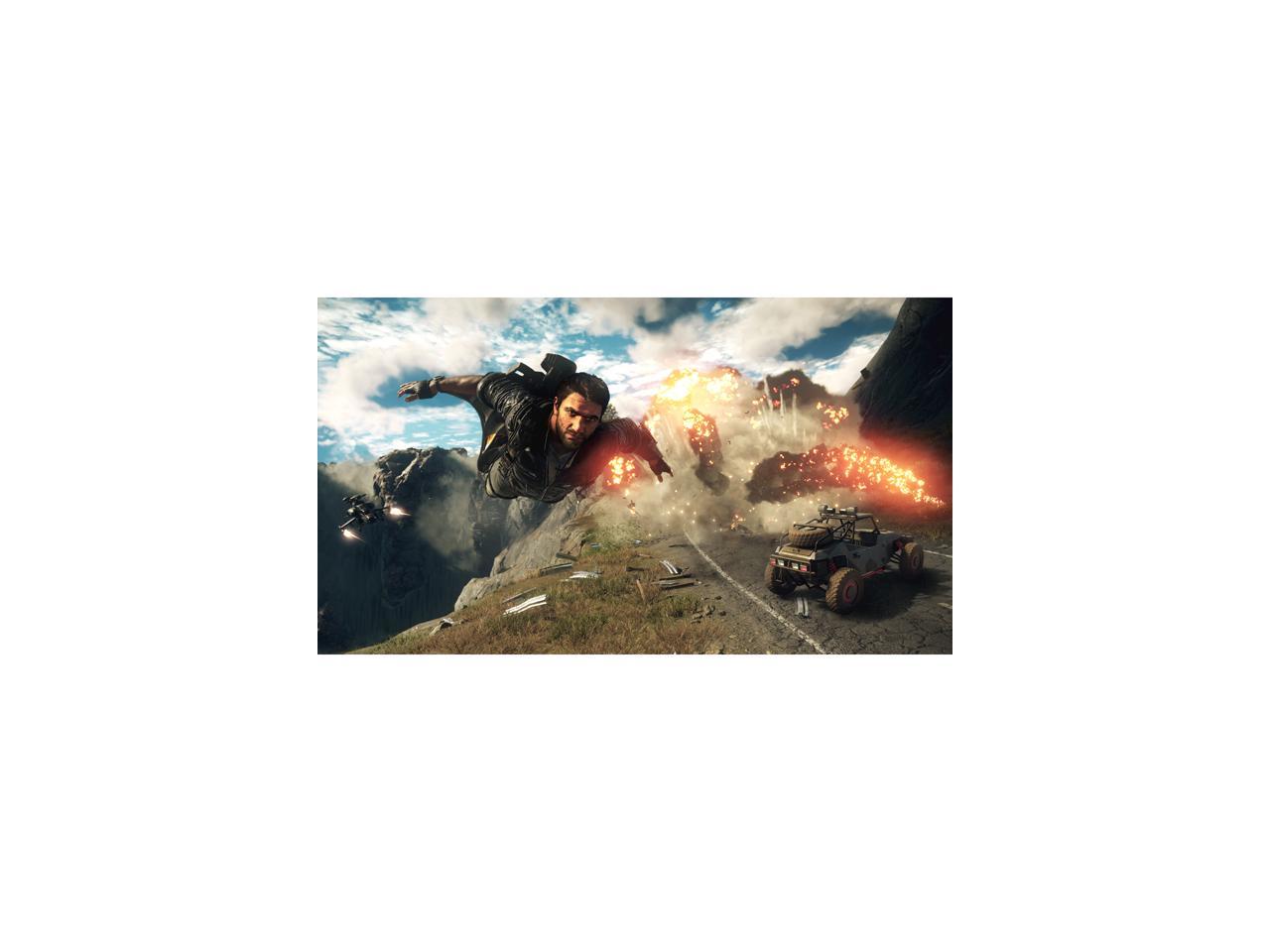 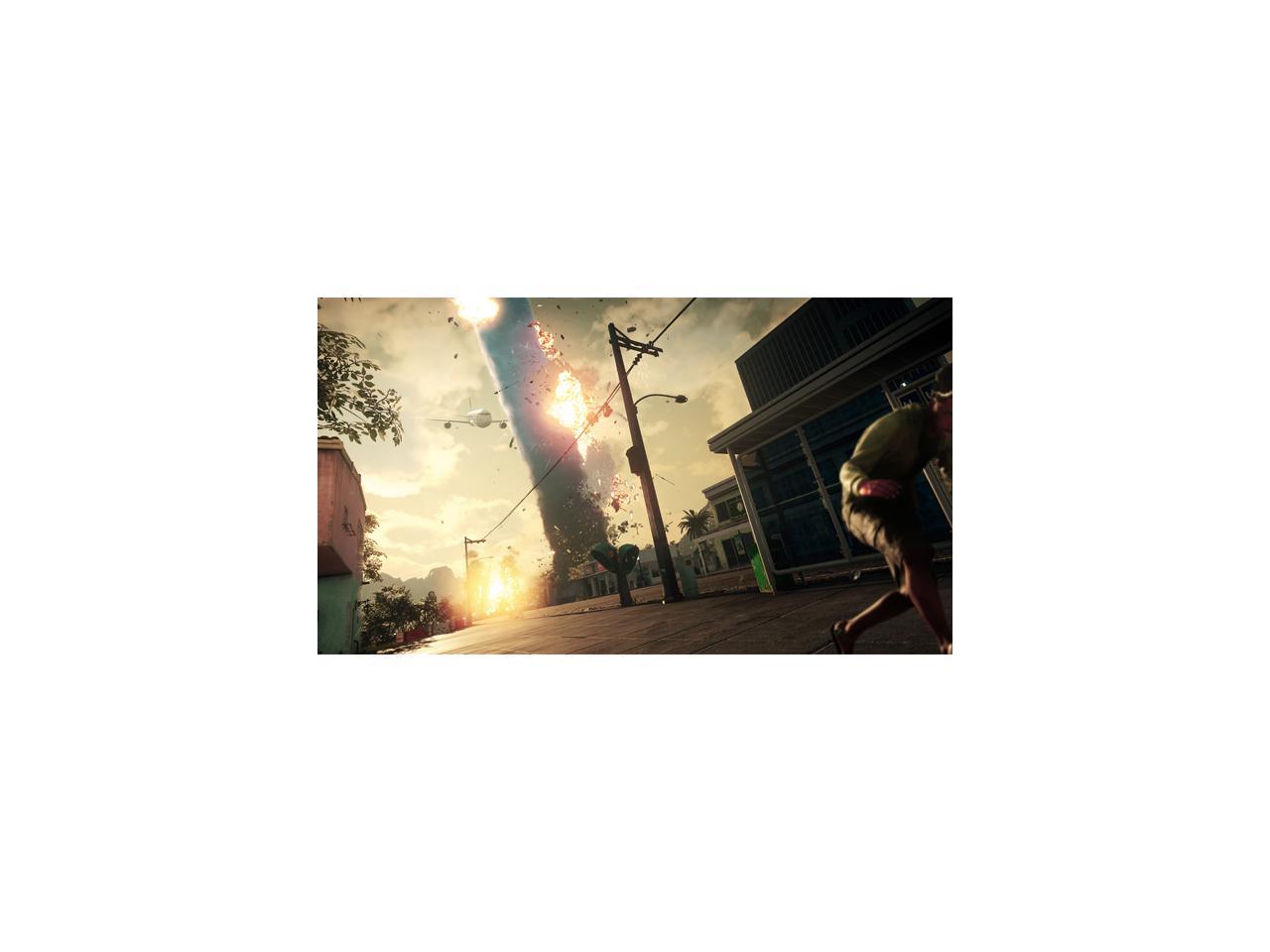 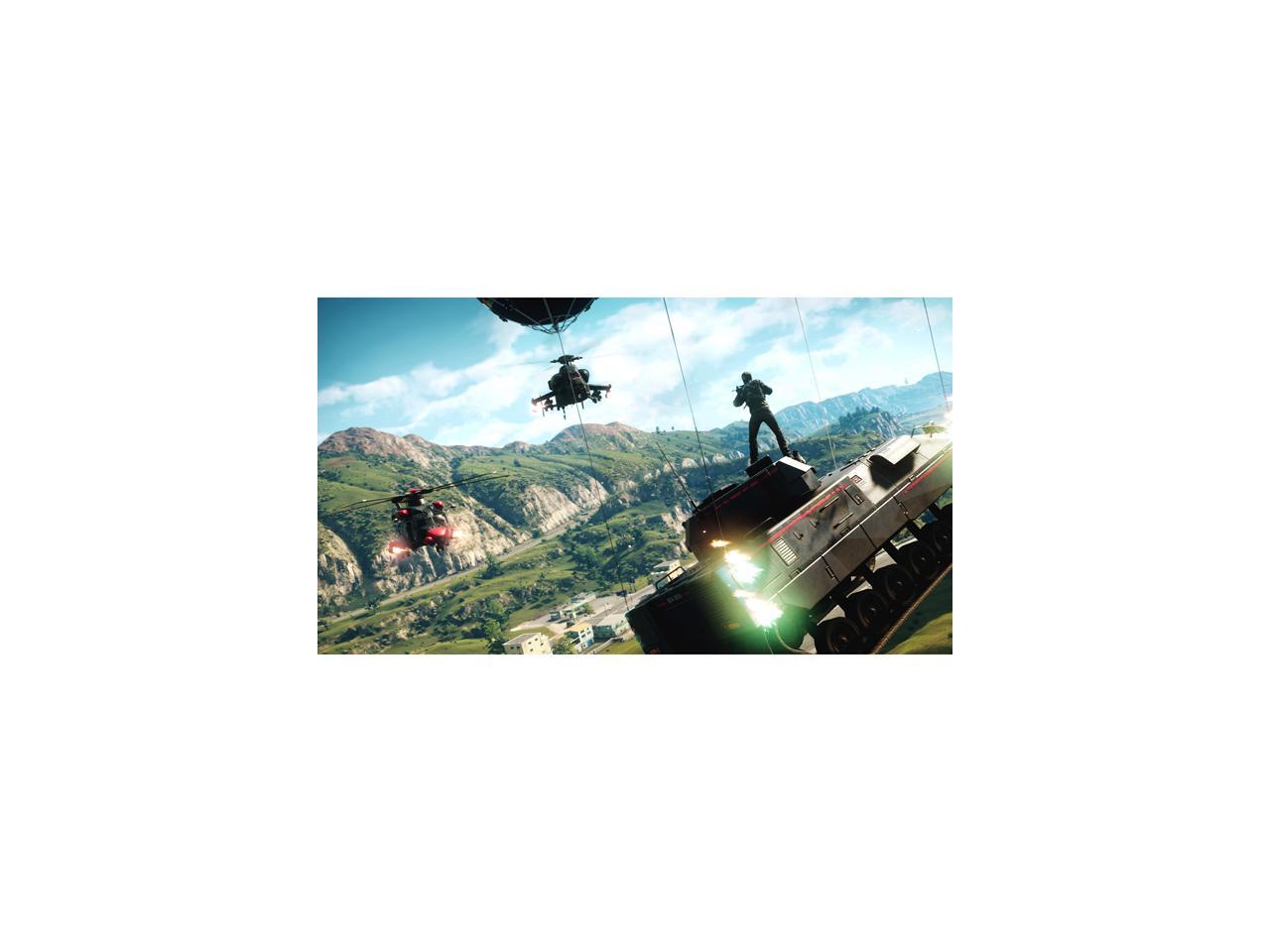 Be the first to review this product...
In stock. Limit 3 per customer.
Ships from United States.
Please note that this product is non-returnable and non-refundable.
Digital Delivery Available. View
Overview
Specs
Reviews

Just Cause 4 sees rogue hero Rico Rodriguez land in Solis to hunt down the truth about his past, at any costs. Soar through the skies with your wingsuit - Skydive, Base Jump and Free Dive with no limits!

Use extreme weather events to your advantage thanks to never seen before in-game physics. Spearhead the rebellion and defeat the Black Hand, a hi-tech private military organisation.

Face off against Gabriela Morales – your most fierce, capable, and unpredictable adversary yet.

Uncover the truth of Rico’s father’s past life on Solís’ and its extreme weather. Discover a plethora of wonders as you explore the world of Solís from bustling cities to rural grasslands. Creative Destruction at Its Best

Customize your new grapple hook with evolved and brand-new capabilities, allowing you to create your own personal stunts, destructive methods and overall play style. Learn more about the Just Cause 4

Customer Reviews of Just Cause 4