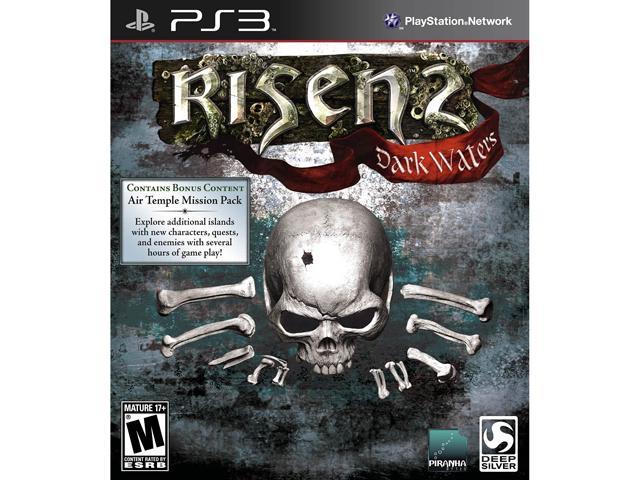 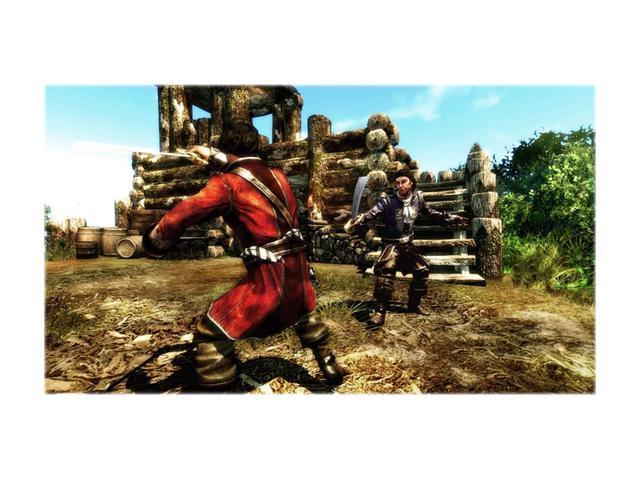 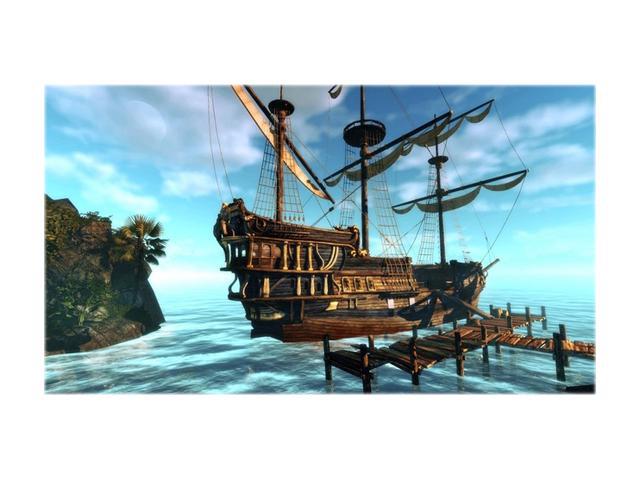 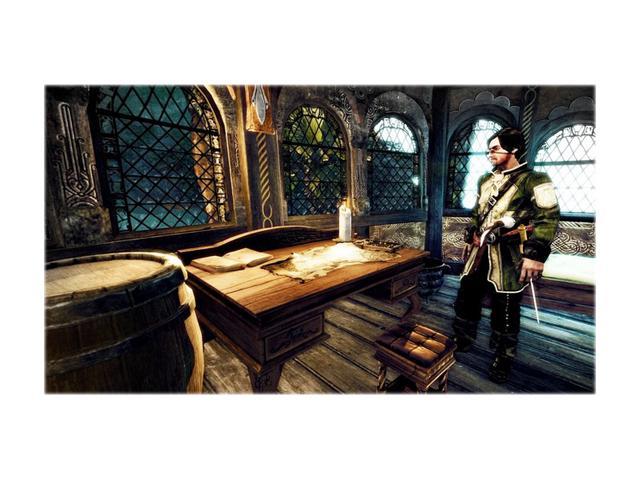 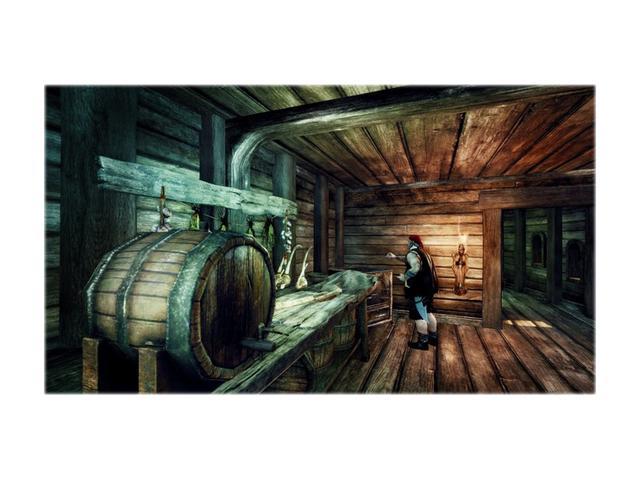 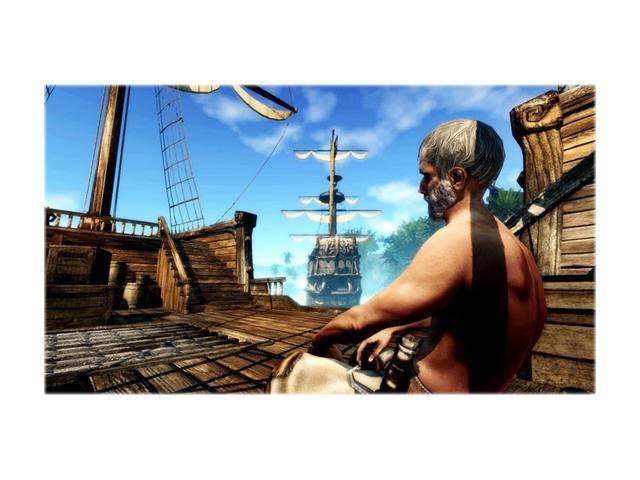 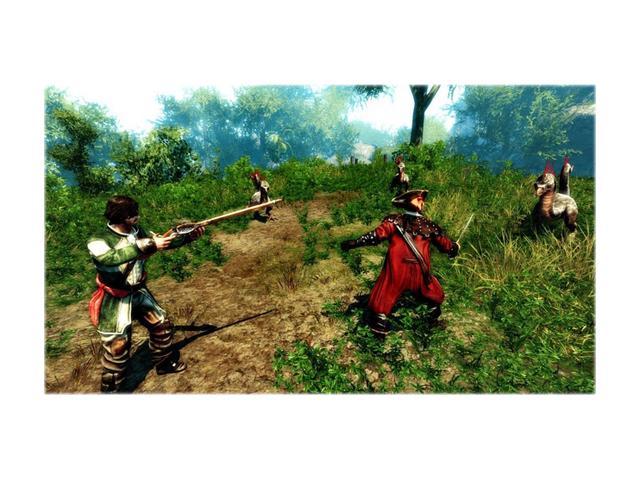 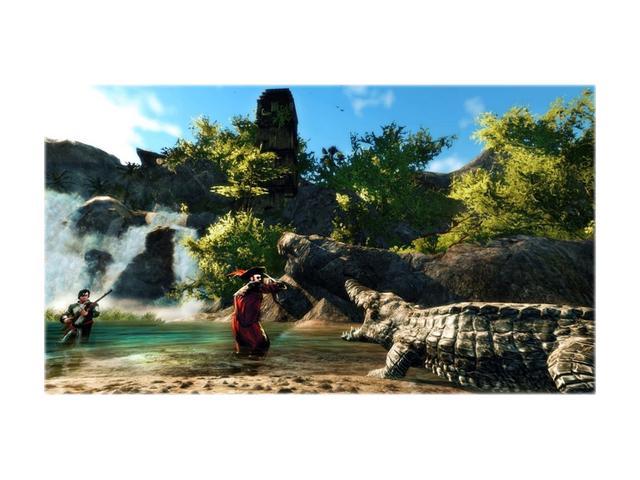 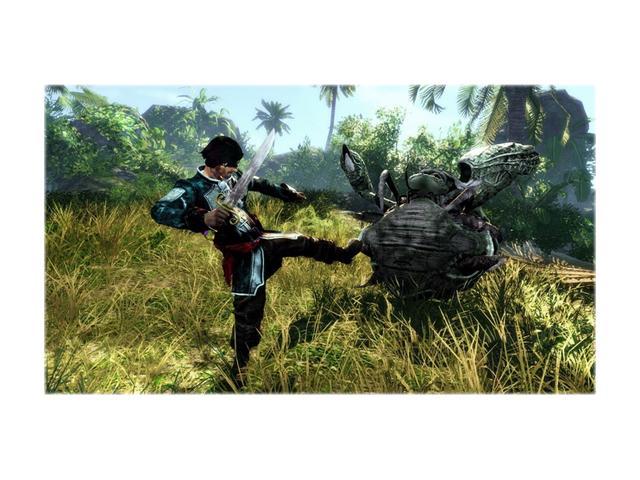 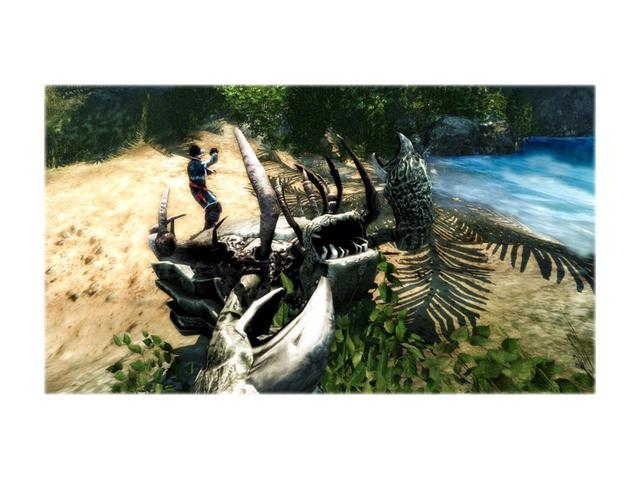 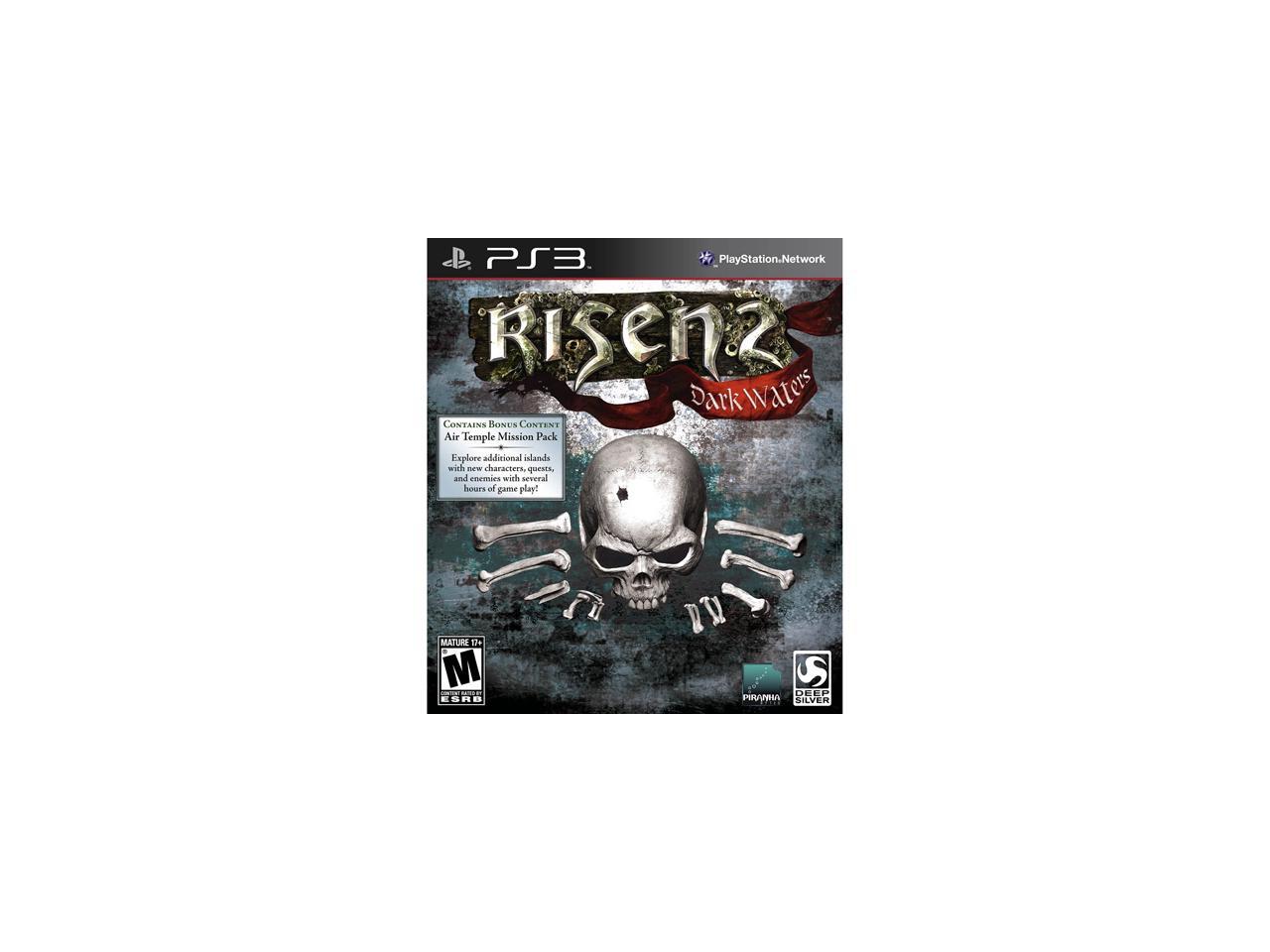 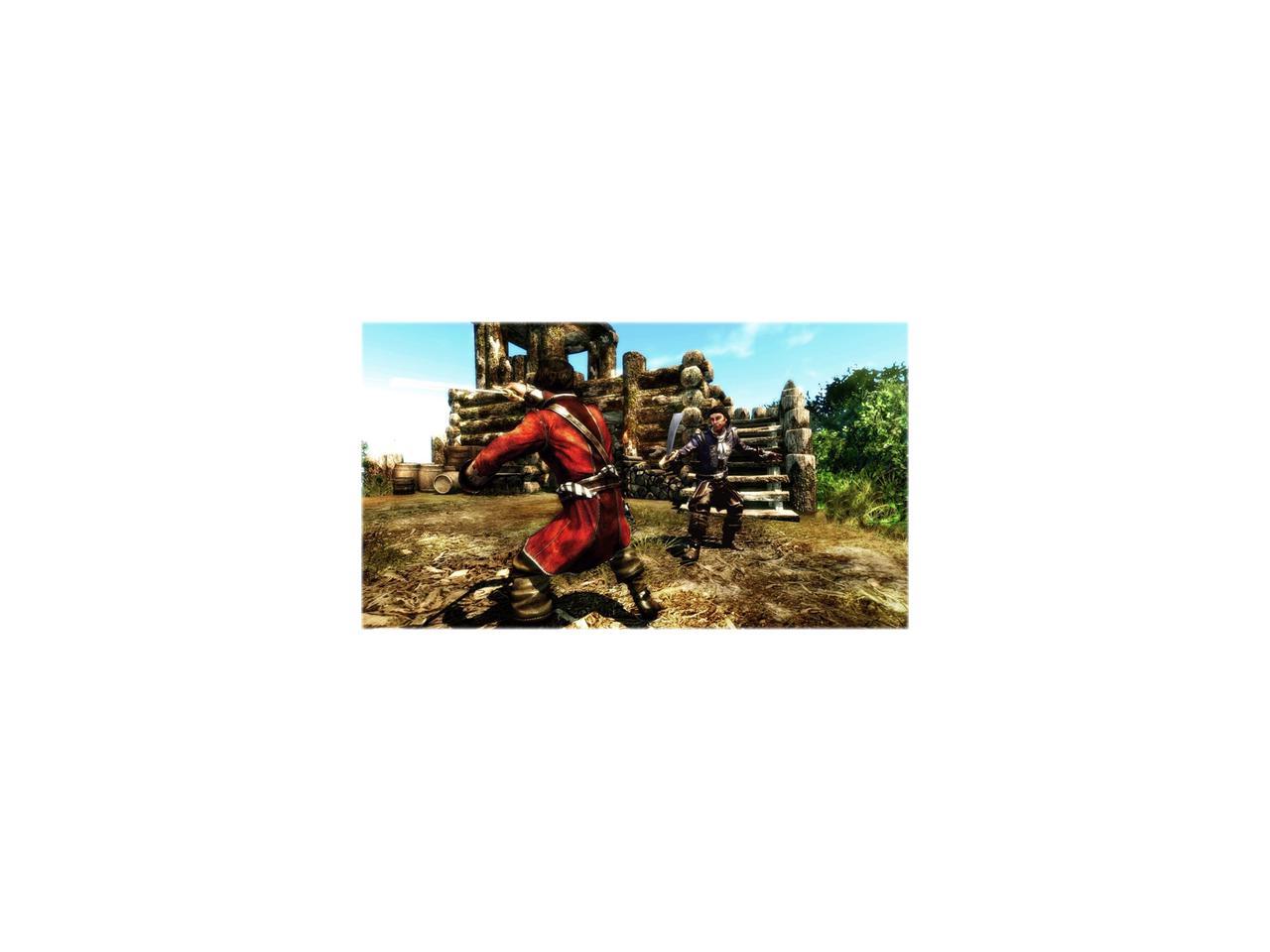 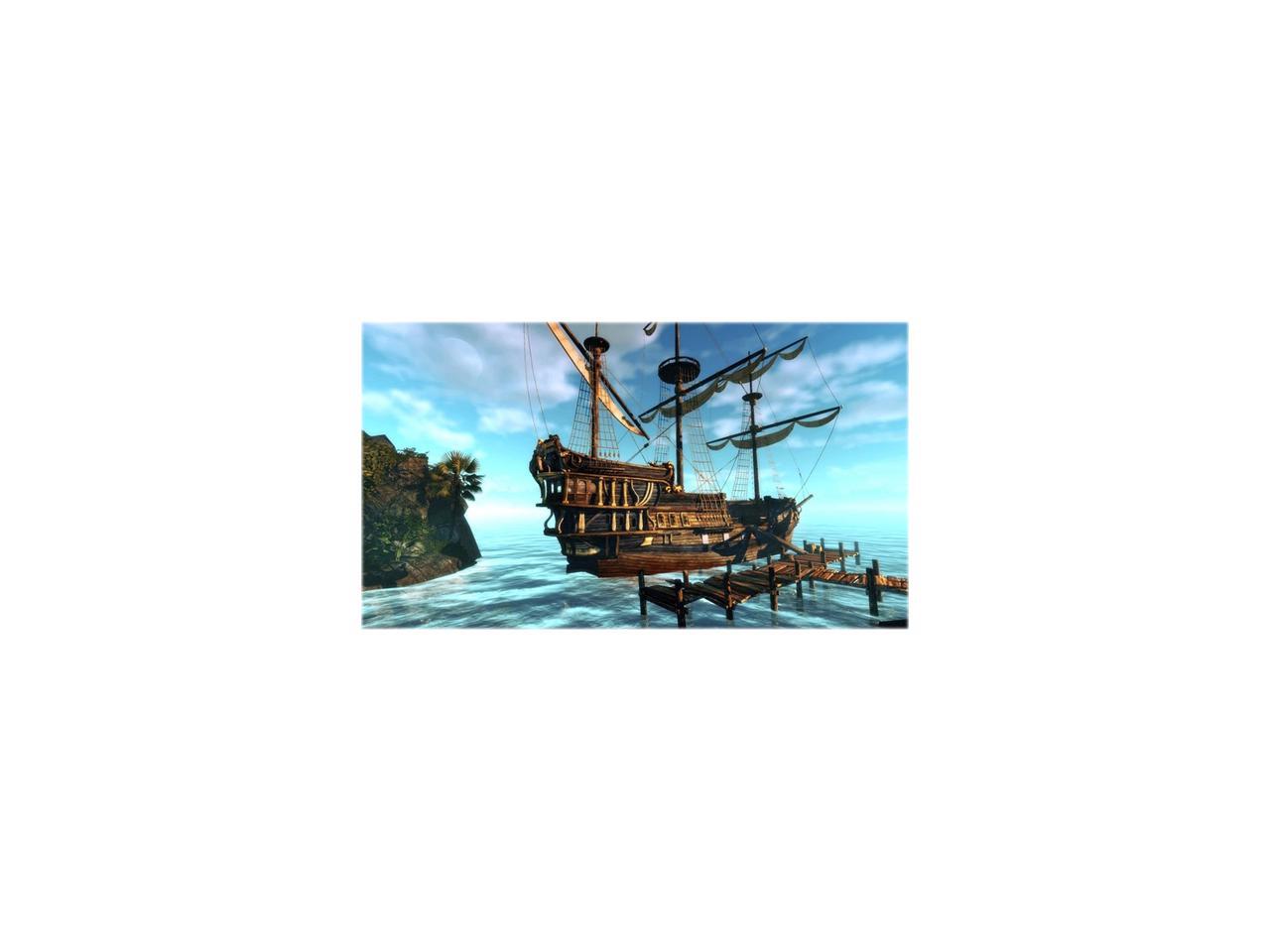 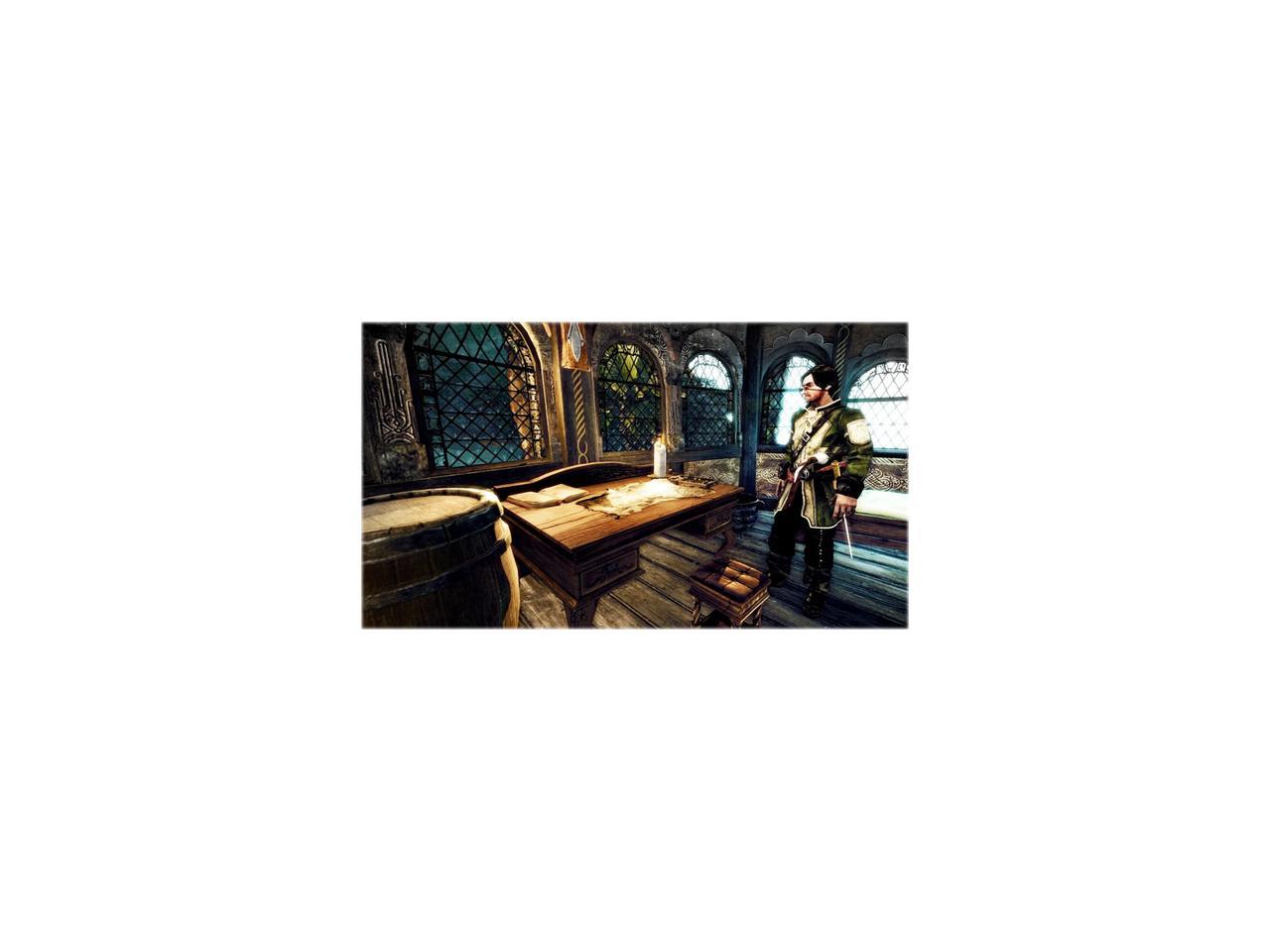 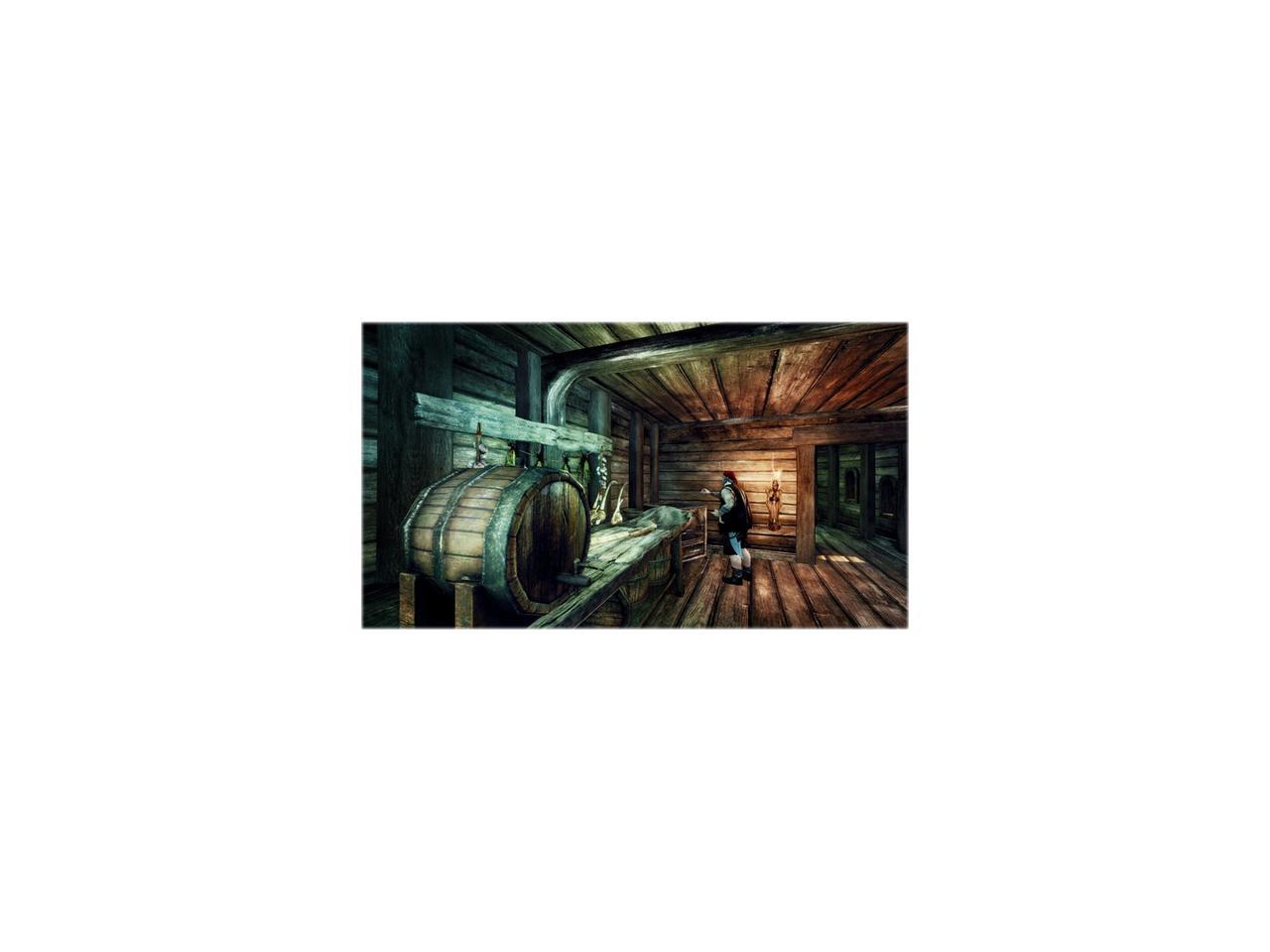 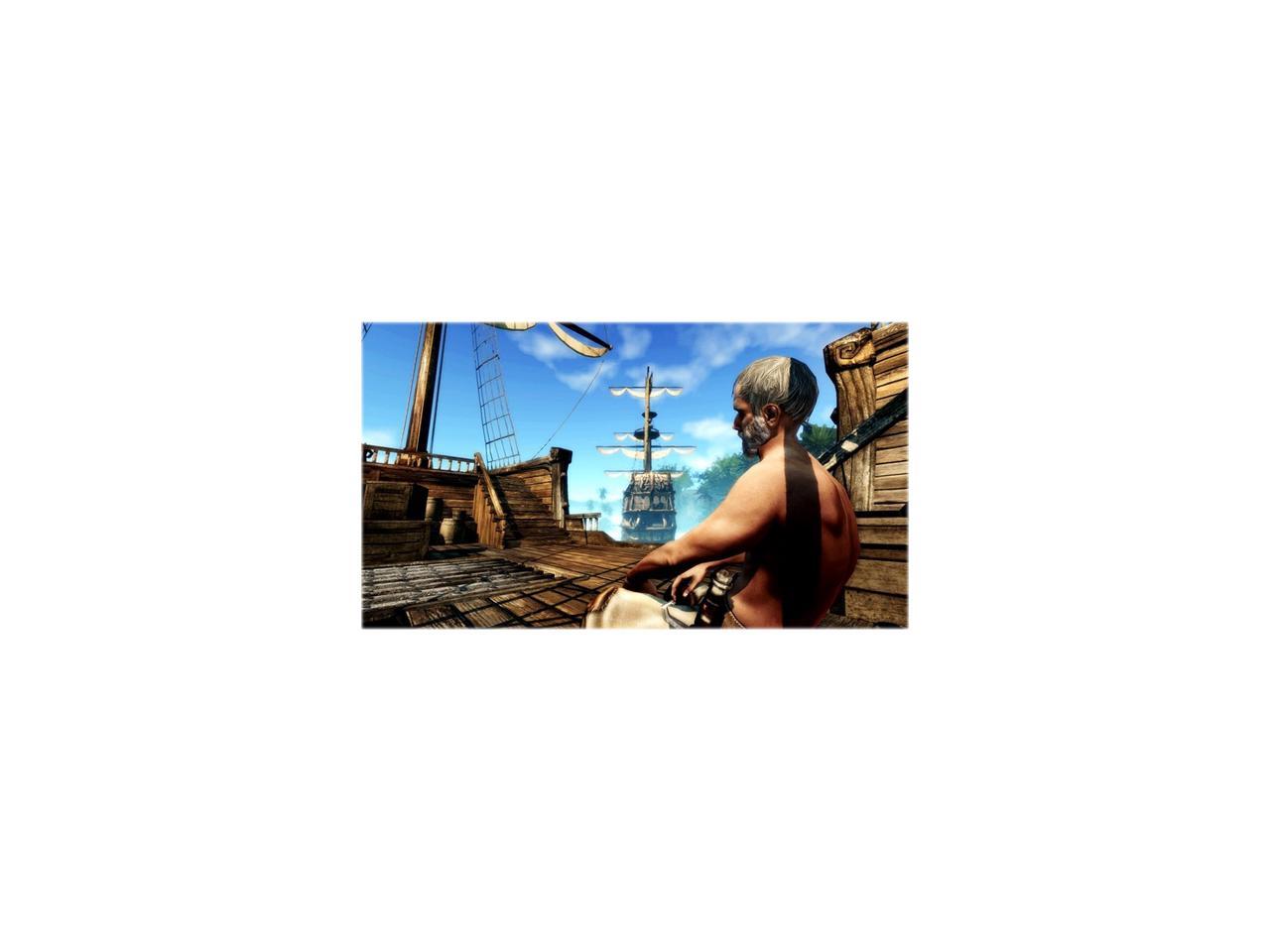 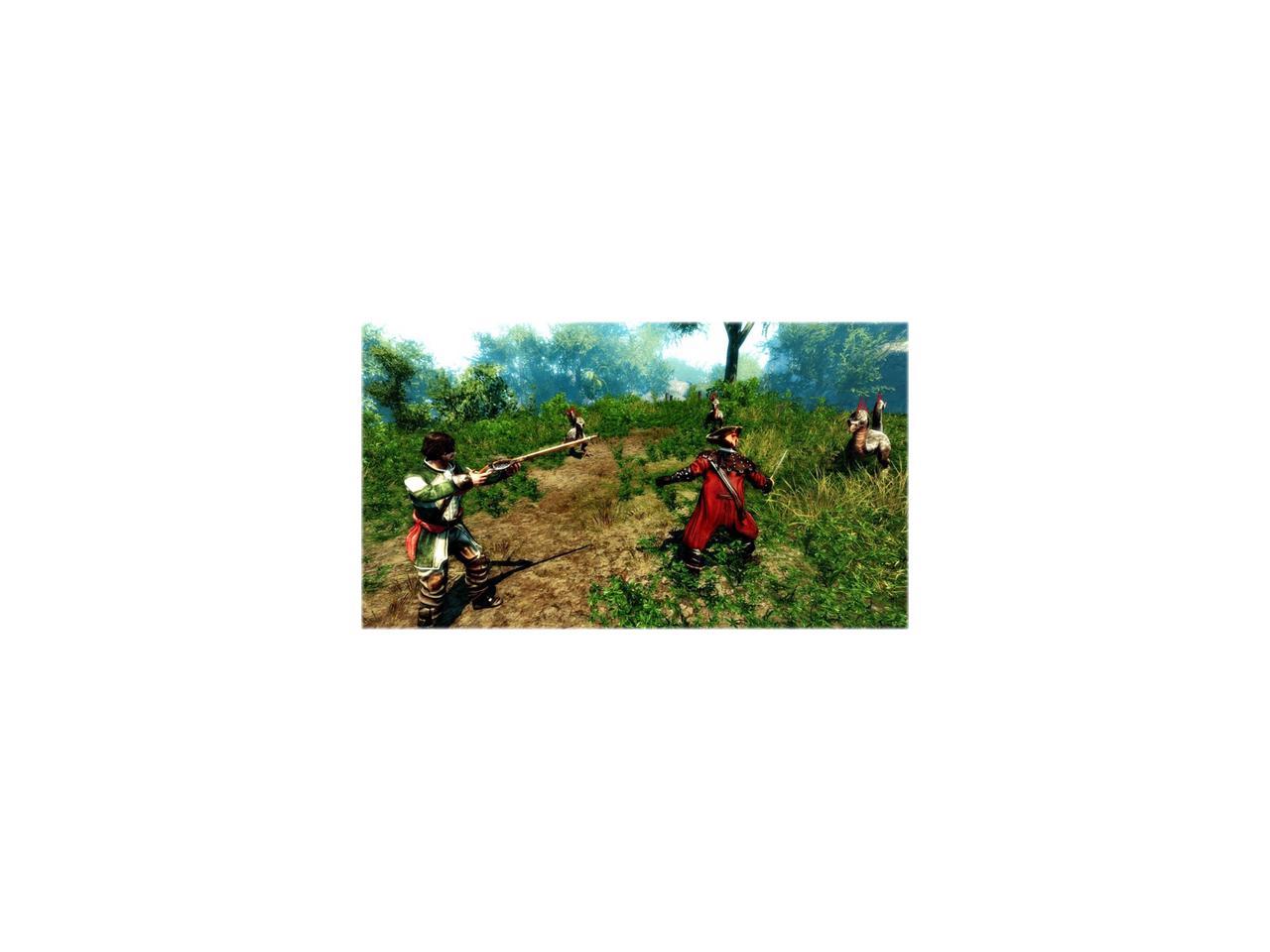 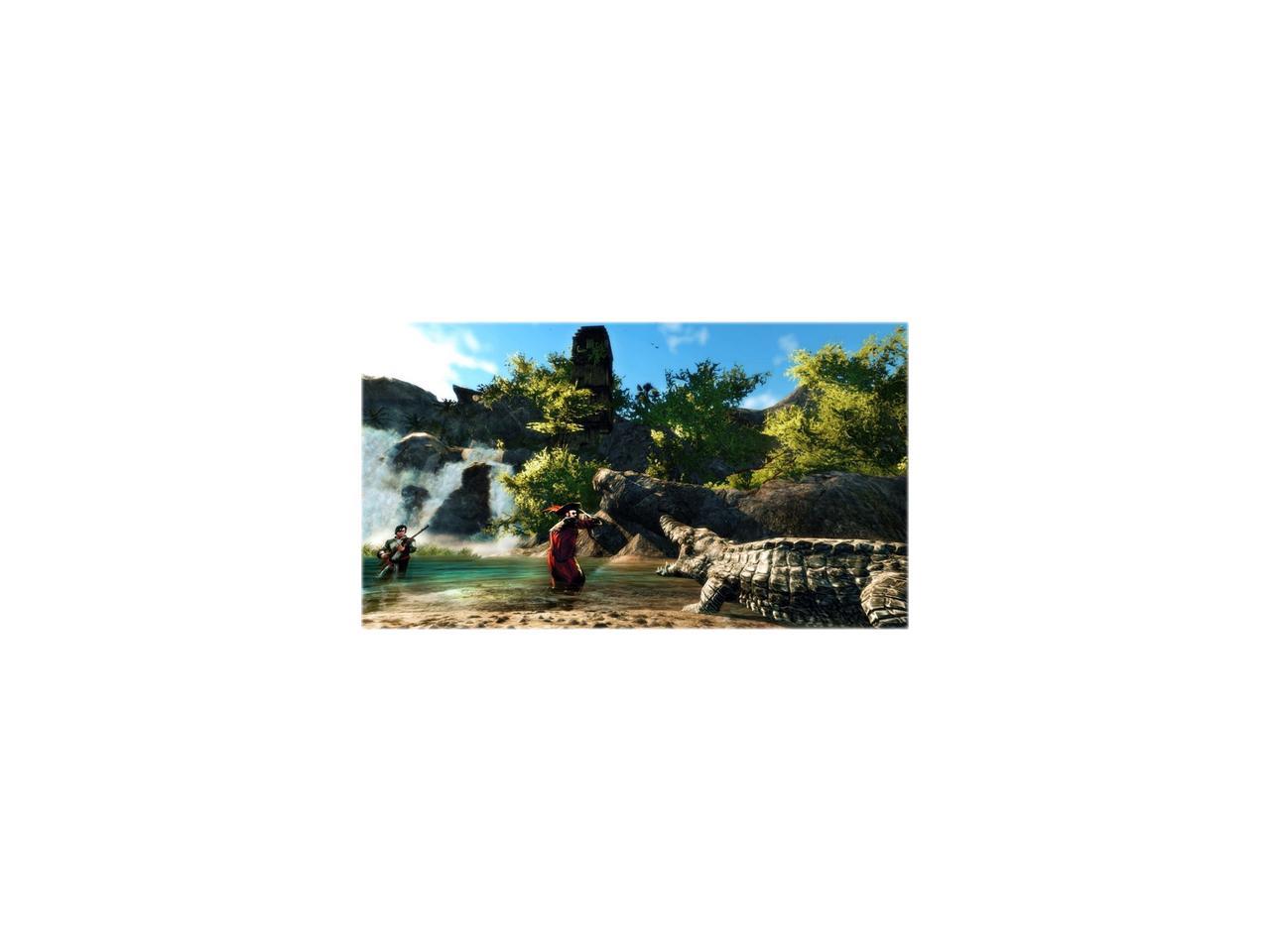 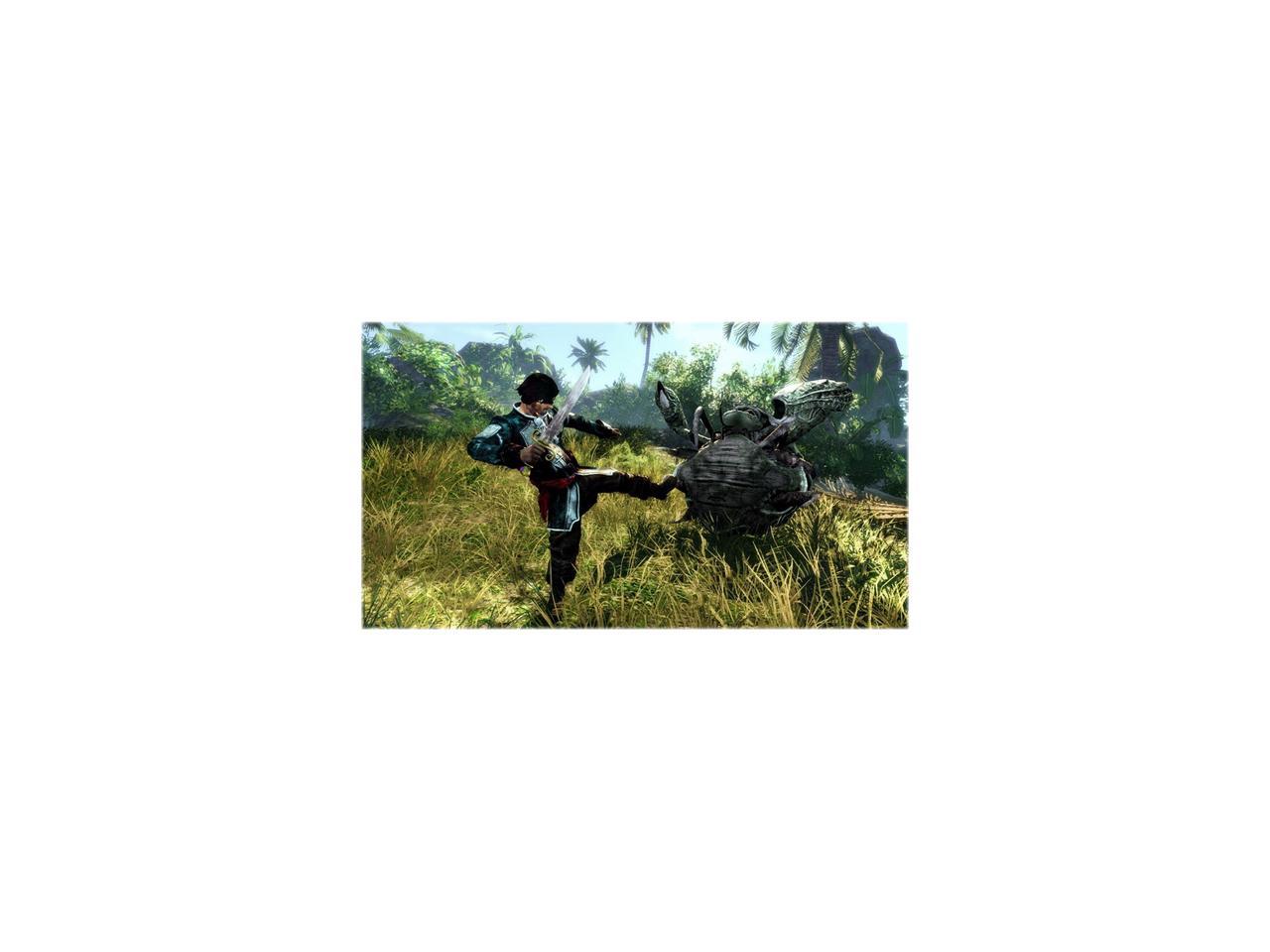 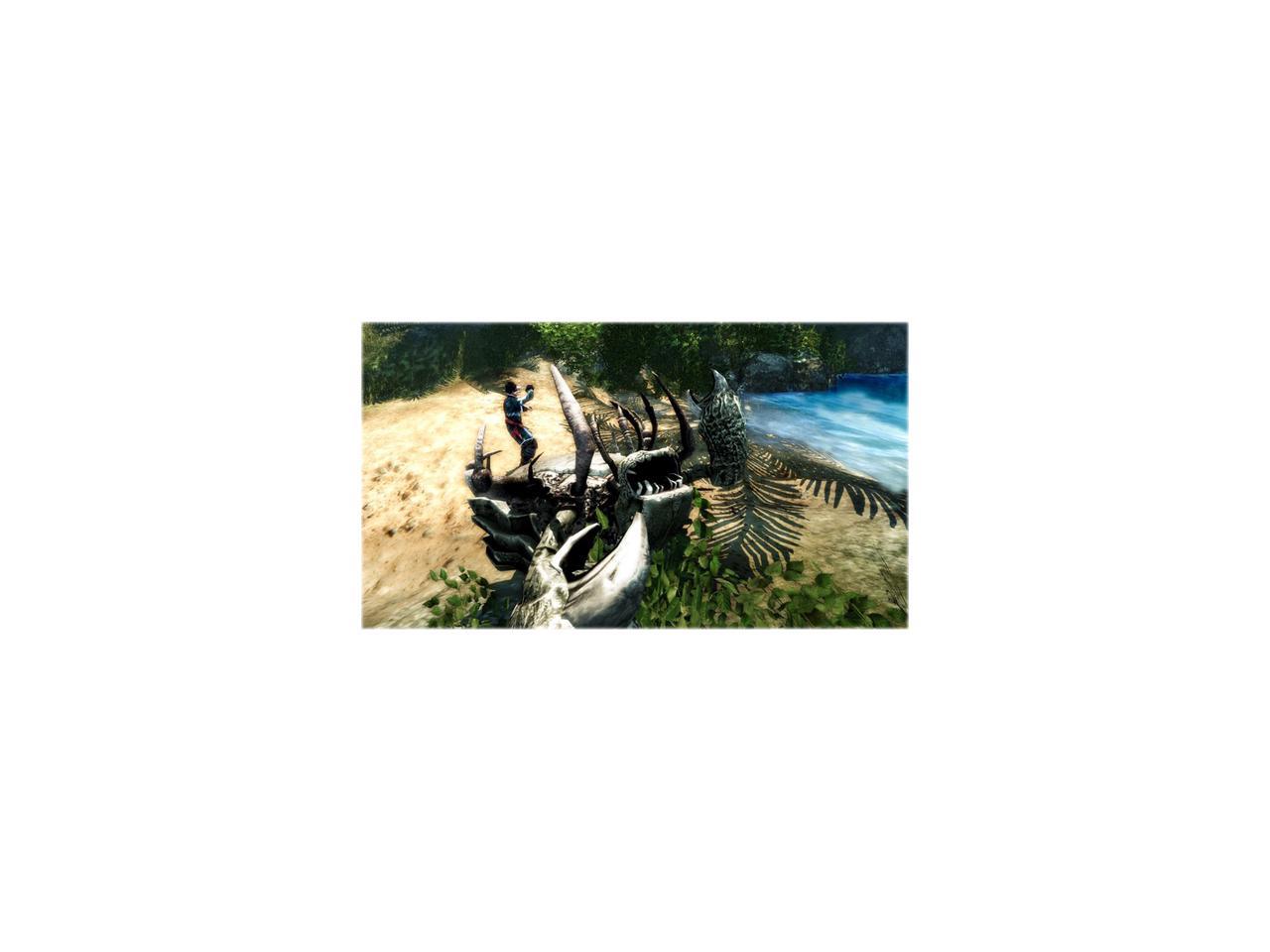 Be the first to review this product...
OUT OF STOCK.
Please note that this product is non-returnable and non-refundable.
LOADING...
Overview
Specs
Reviews

Abandon your identity, and prepare to once again become the nameless hero who fought for justice in Risen as the tumult continues in Risen 2: Dark Waters. Sail straight into the deadly seas and seek new hope for humanity in the remote southern islands. In new island territories, join forces with a band of pirates that holds the key to destroying the monstrous creatures that hold humanity in their claws. As you forge a new path toward vengeance, make every decision as if it were your last, as every choice you make impacts the fate of the planet. Blending the immersive RPG gameplay made famous in the original with heightened interactivity, Dark Waters submerges you in a living, breathing environment, operating on a full day/night cycle and filled with unpredictable changes. The time for revenge has Risen — can you shift the fate of the world?