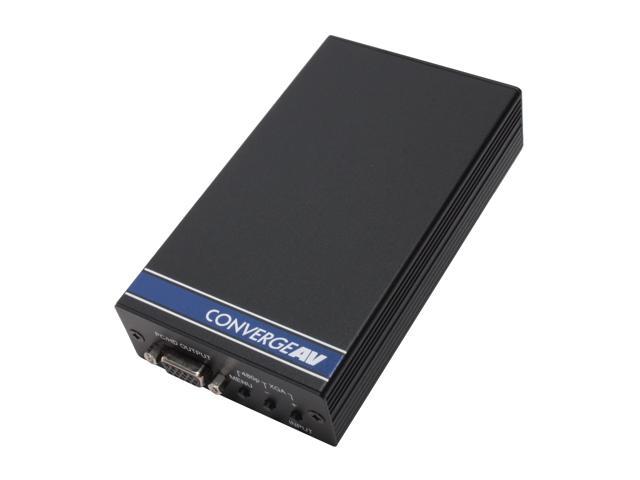 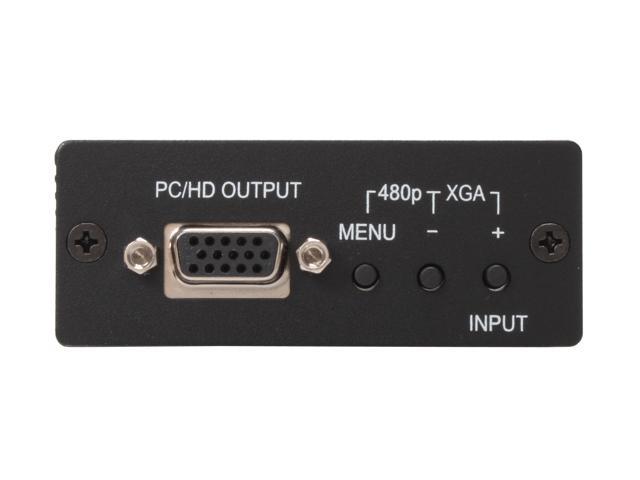 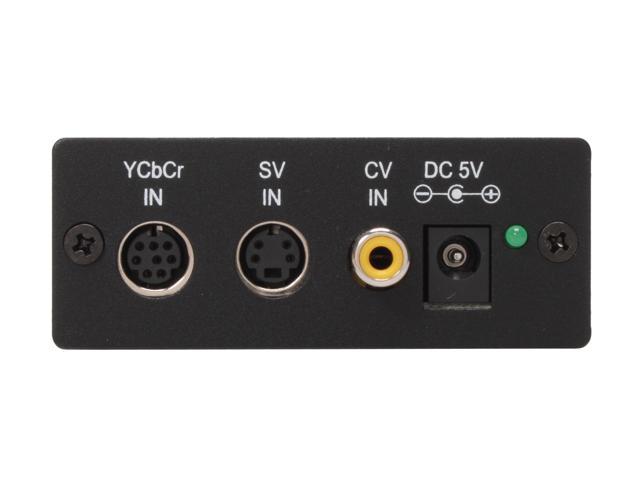 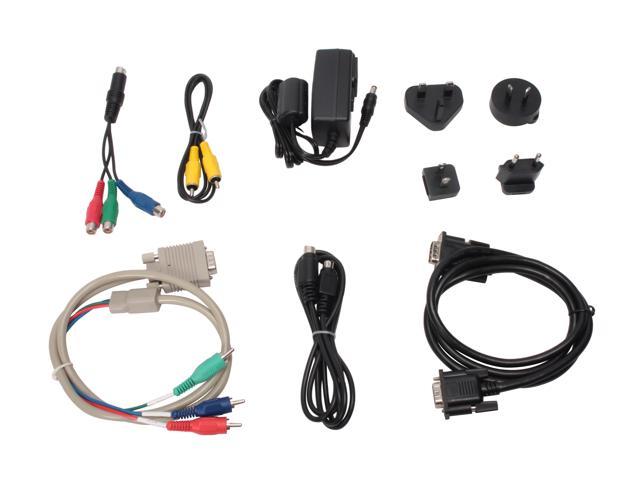 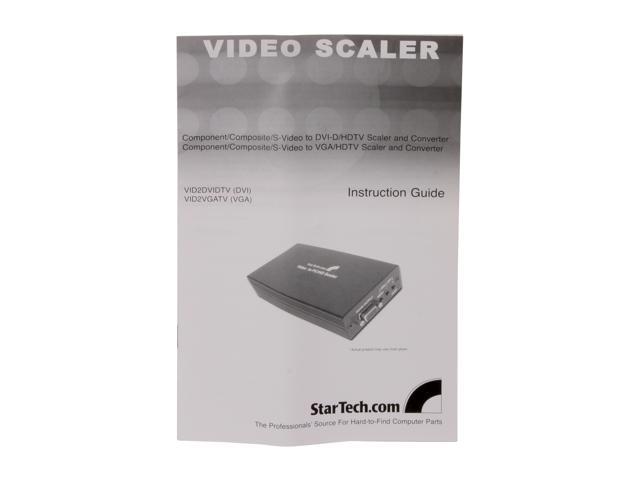 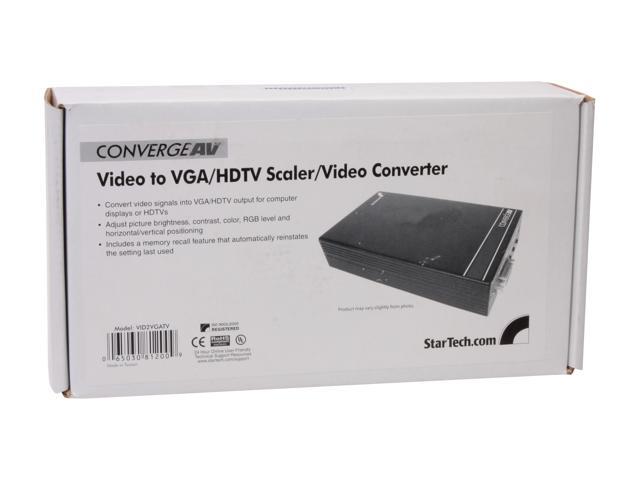 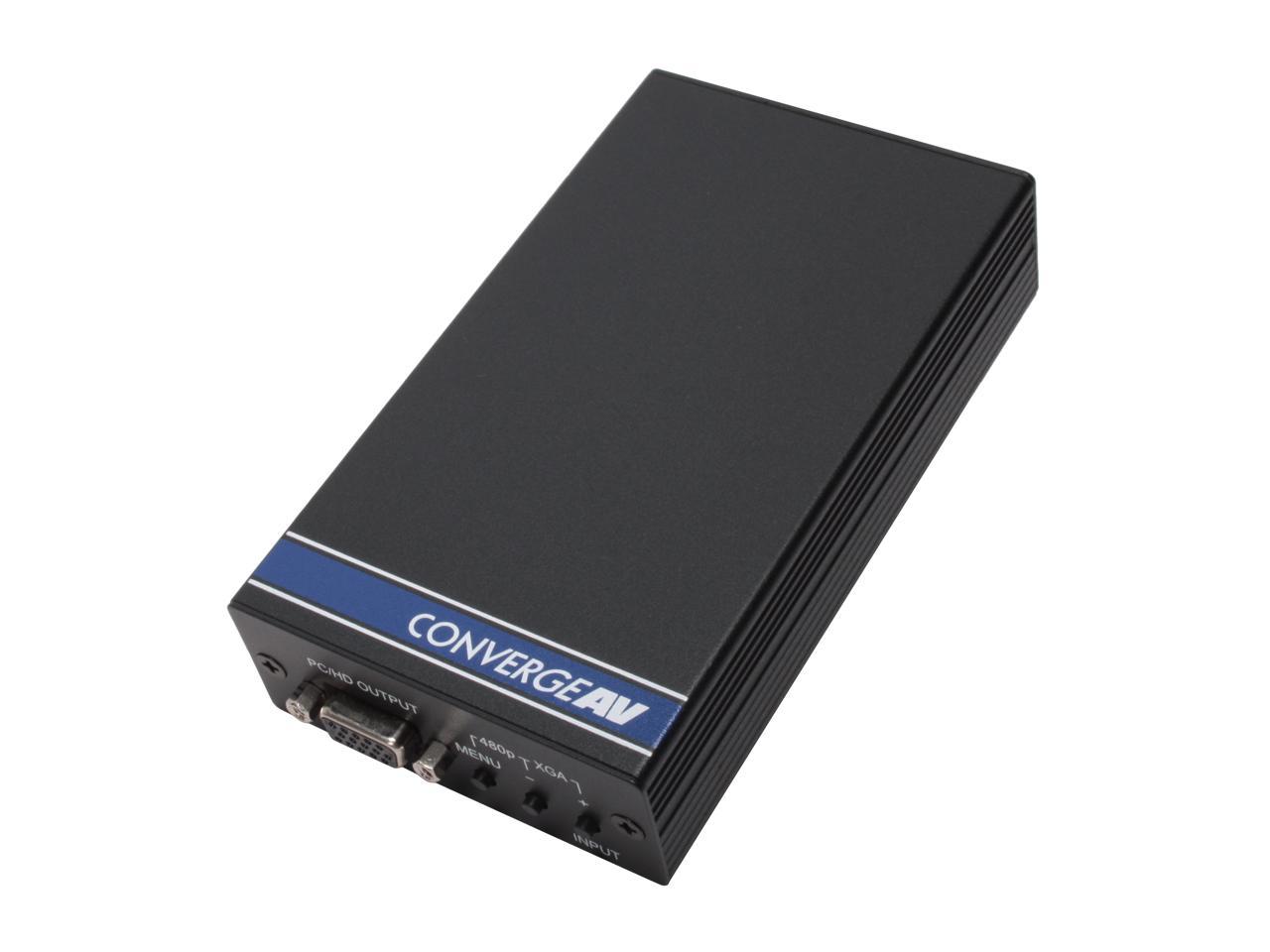 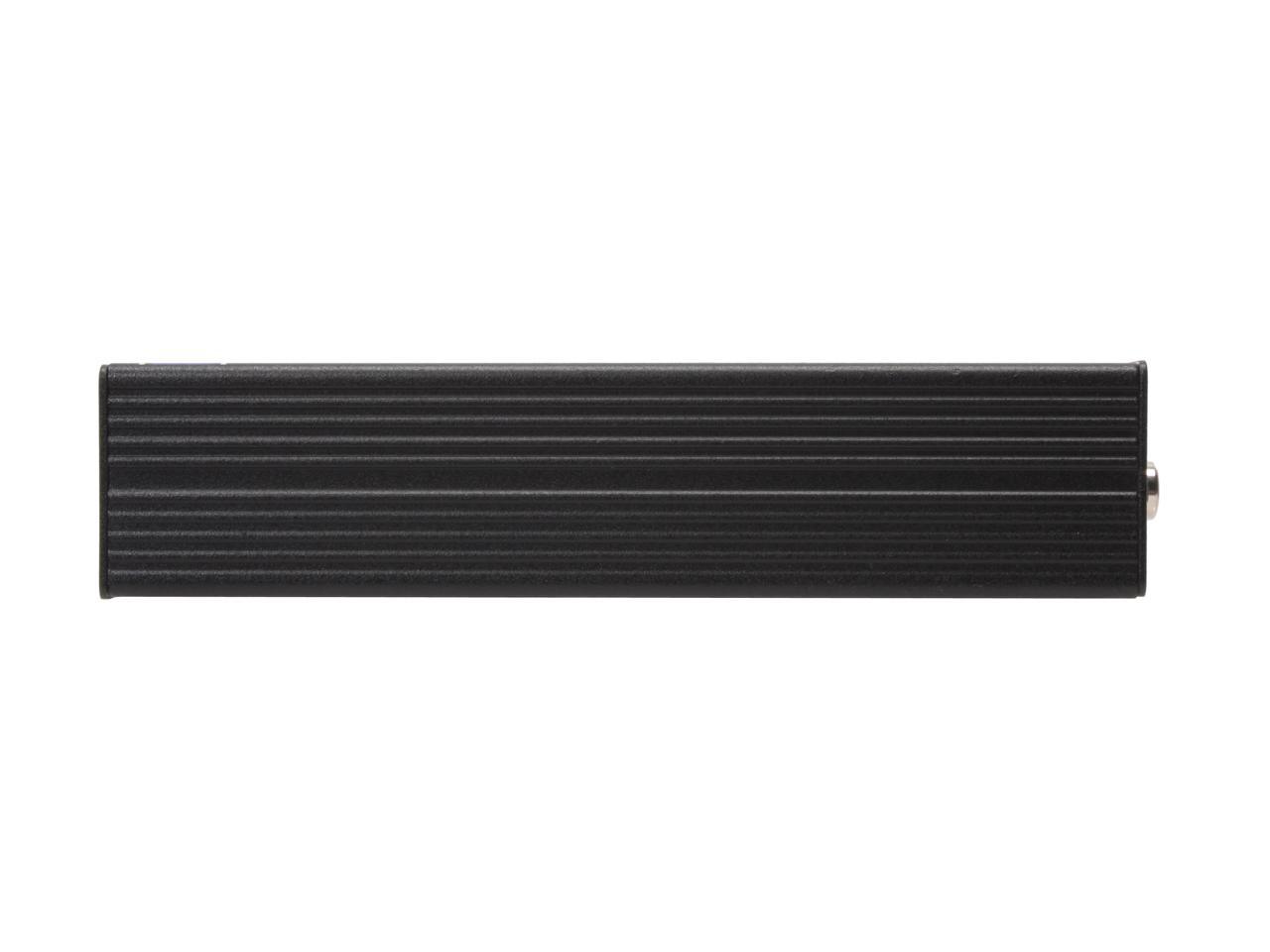 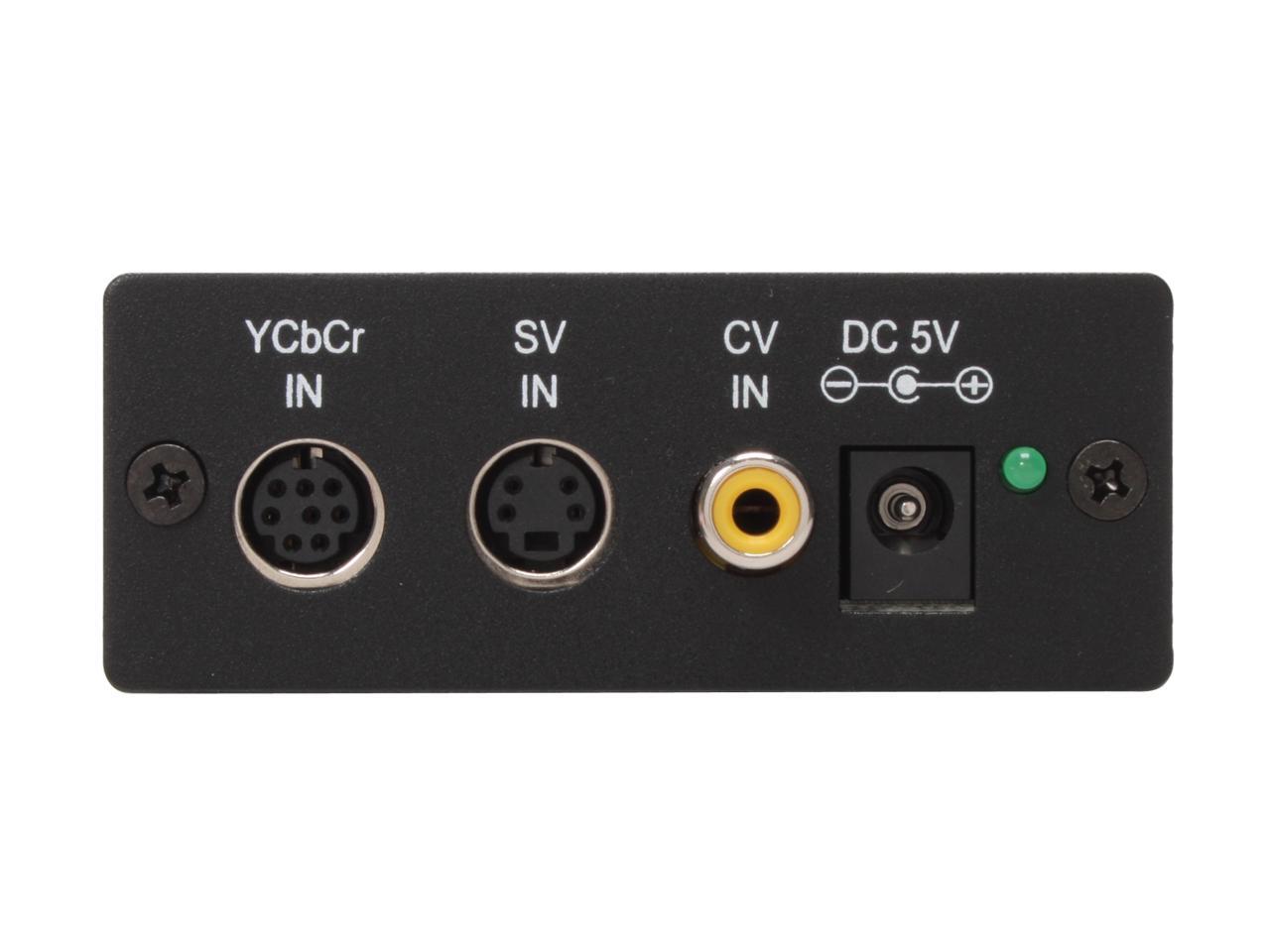 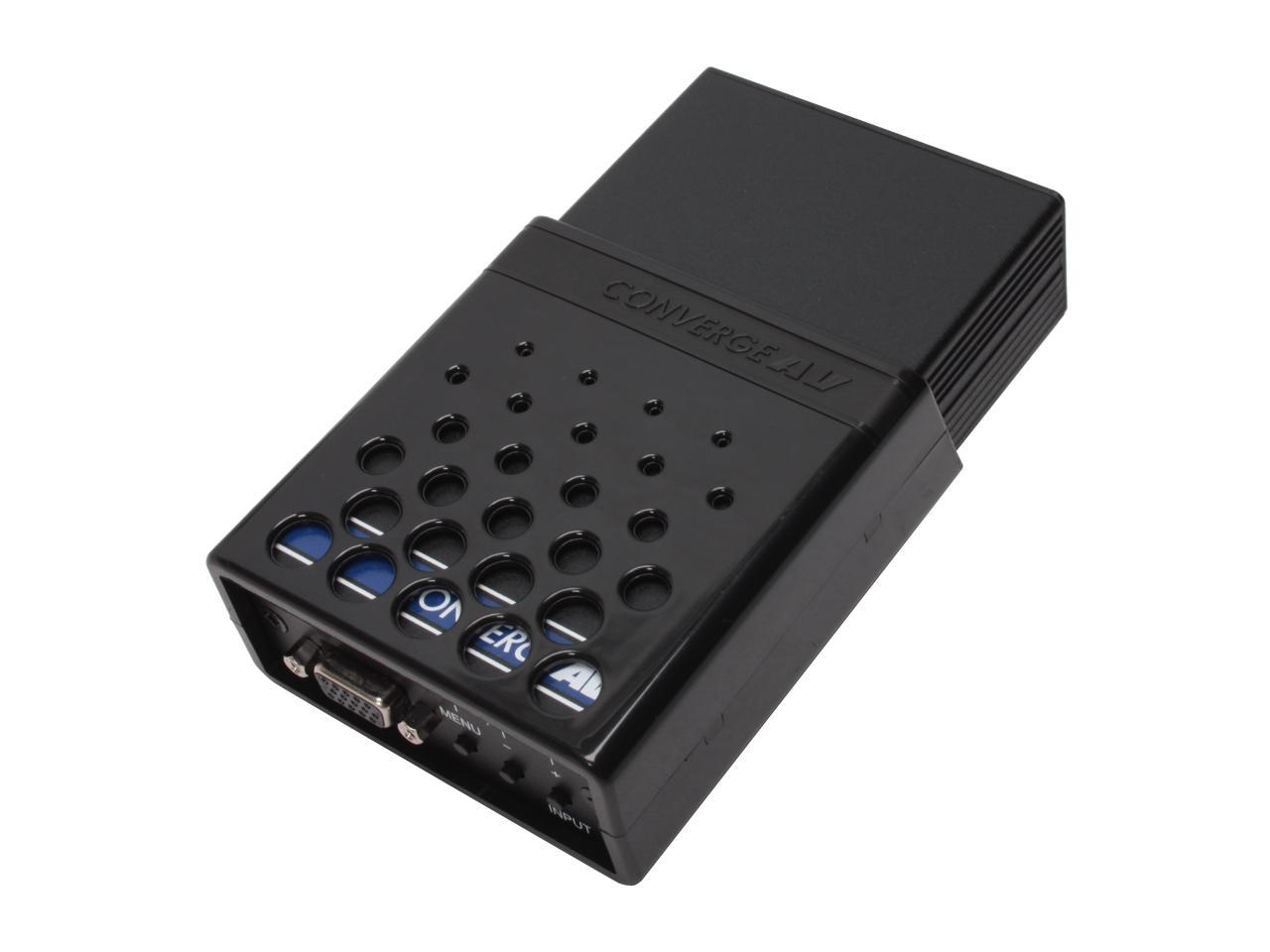 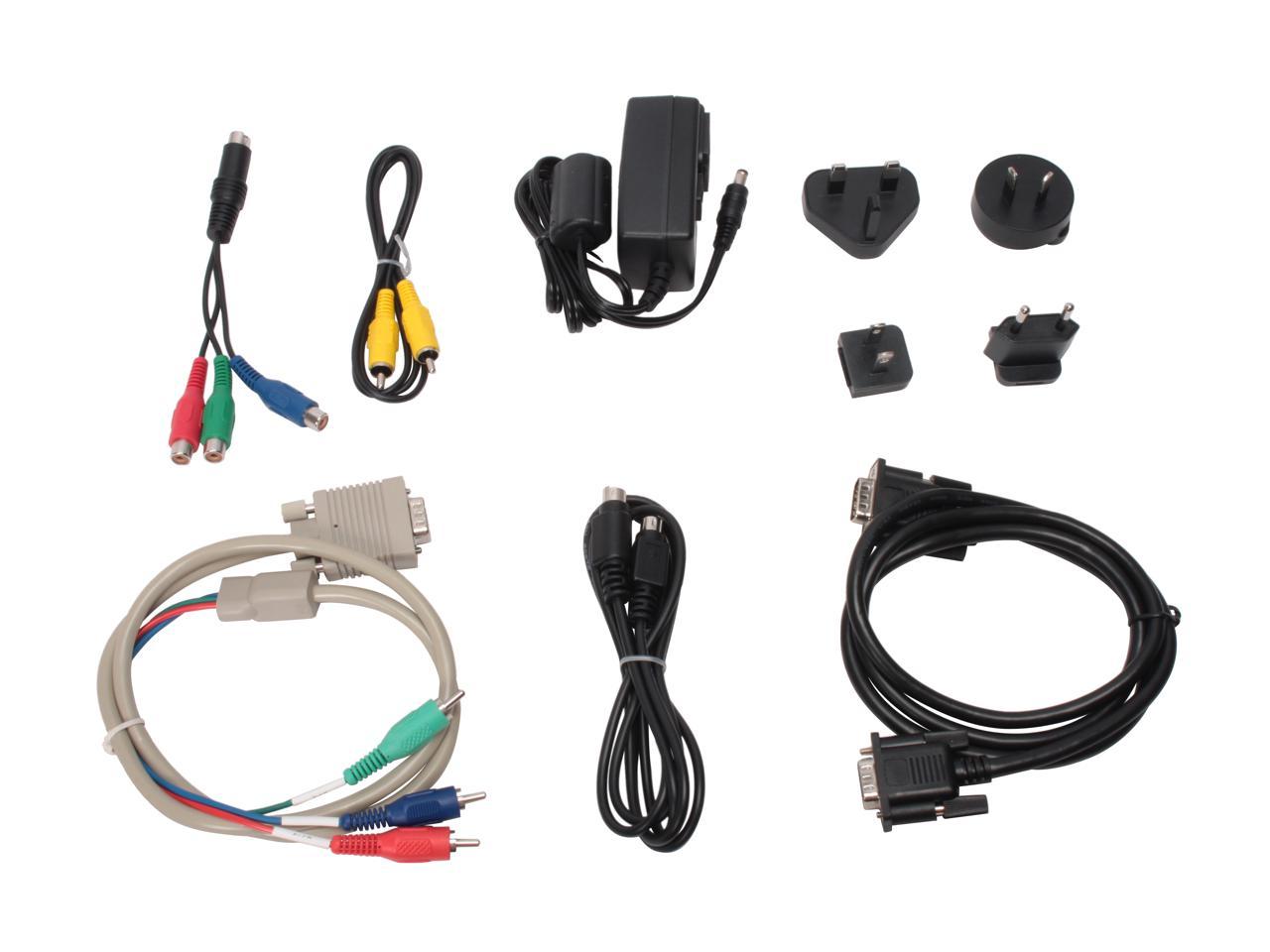 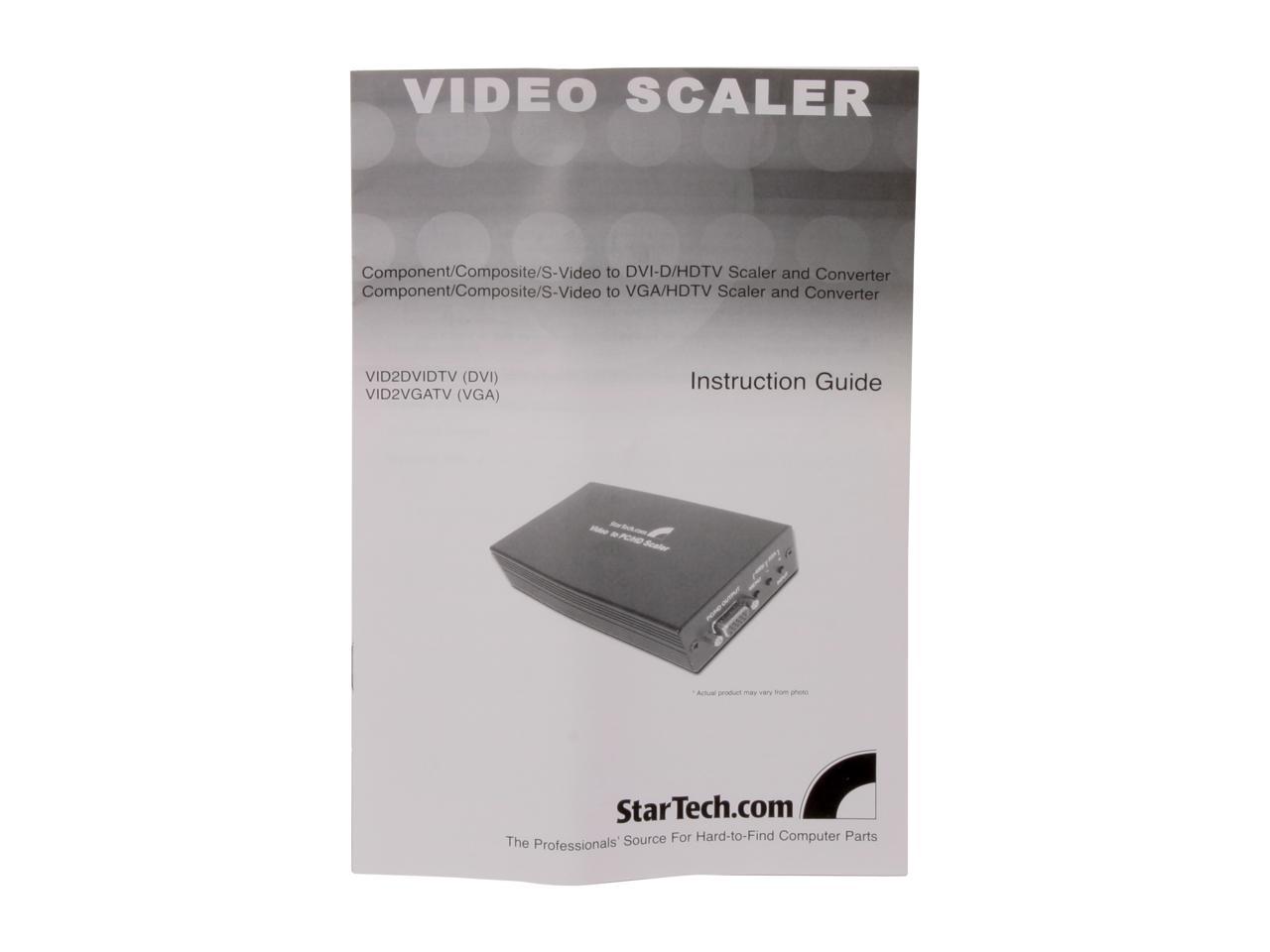 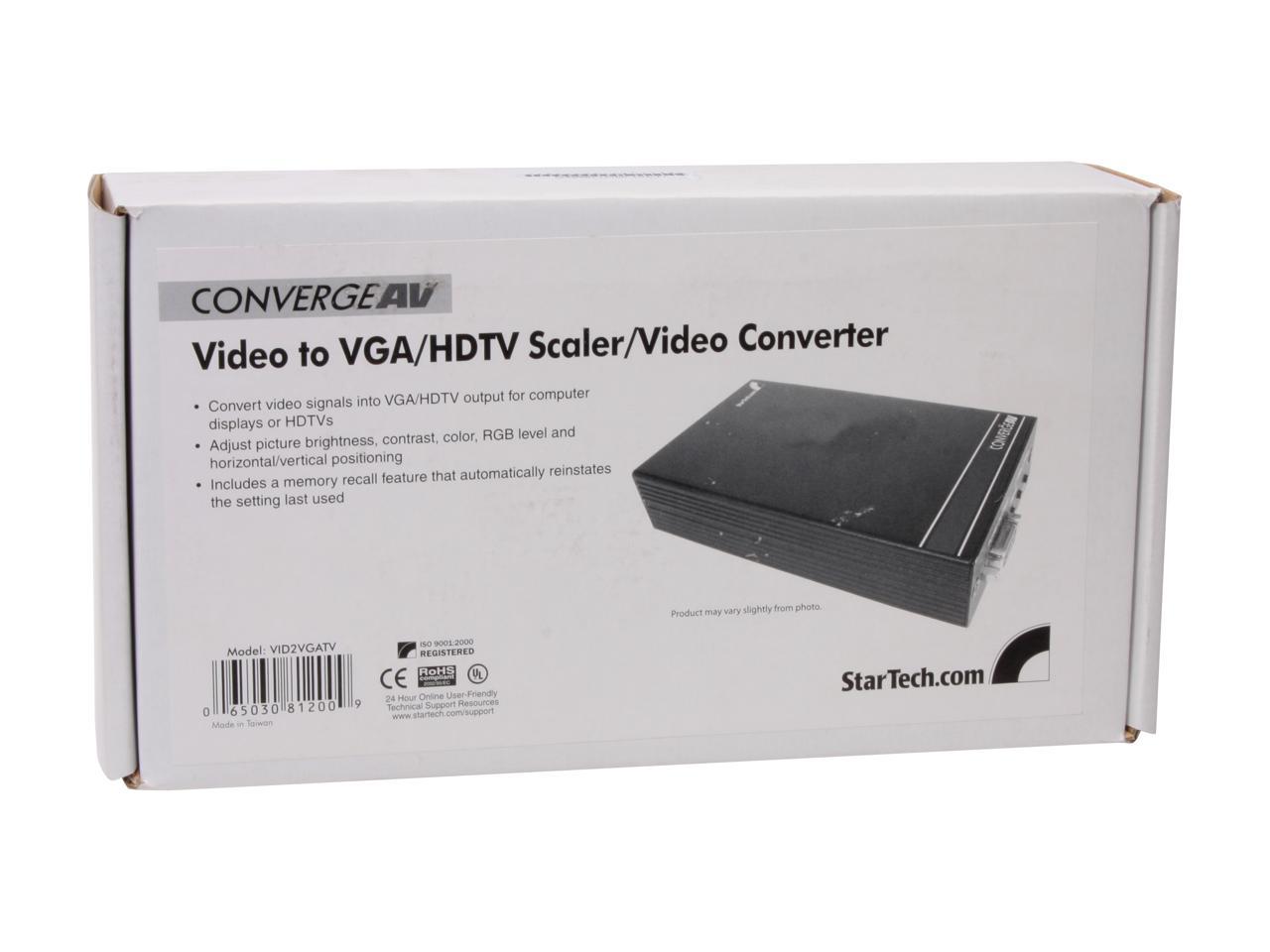 Learn more about the STARTECH VID2VGATV

Pros: great image. the quality of the image conversion is definitely of professional grade. no loss of resolution, no dropped frames or page tearing. this is an excellent scaler.

Overall Review: comes with everything you could need. manual isn't much for describing some of the functions, but if you are smart enough to know why you would need something like this rather than a $xx gamer scaler, you would be smart enough to get it up and running in just a minute or so.

Pros: Easy to install, picture quality was good. I had this hooked up to a CCTV system

Cons: Stopped working after 22 months. Called tech service who basically said that I need to buy a new unit.

Overall Review: Wish I had bought the extended warranty. I am going to buy a different brand and see if it will last longer.

Pros: It Converts the picture. I got this for my Playstation 2 to go onto my desktop monitor since I sold my tower but kept the monitor. It does it o.k., picture would be much better on a standard TV though.

Cons: Expensive as hell... As i said before, its not as good of a picture as i thought it would be, it doesn't even meet the standard TV quality when it comes to my monitor (Native resolution for my monitor: 1680 x 1050)

Overall Review: If i wasnt leaving for the navy, and I was going to spend this much money on a converter, i would just get another TV, at least a TV would be sold easier. I just figure this would be good for the time being. The converter might look better with a PS3 or a 360, at least that is what I told myself when i put my credit card info on the order slip. Another thought: I wish newegg would support the DVI model instead of just the VGA one... DVI is so much more 1337

Pros: I bought this for a customer to change composite video from their dish box to component video. My initial take on the image quality was fair, but the customer didn't agree saying that the image at times was "blocky or coarse looking" Even after numerous changes to the internal settings the customer still wasn't satisfied. We switched back to the TVs own composite input and the picture did look more natural. The up side was that Newegg was terrific when it came down to the return of the unit!