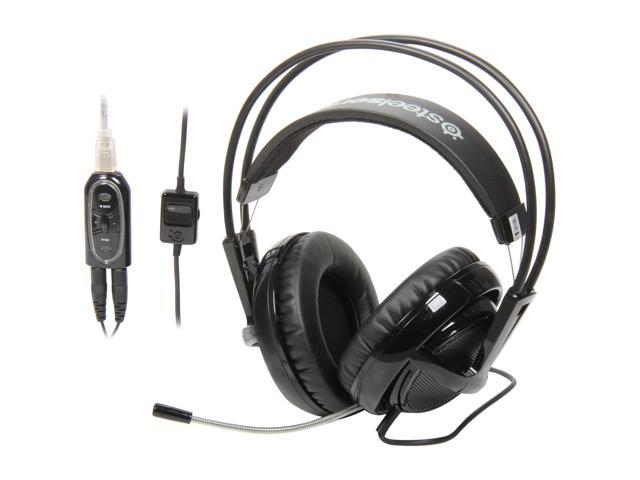 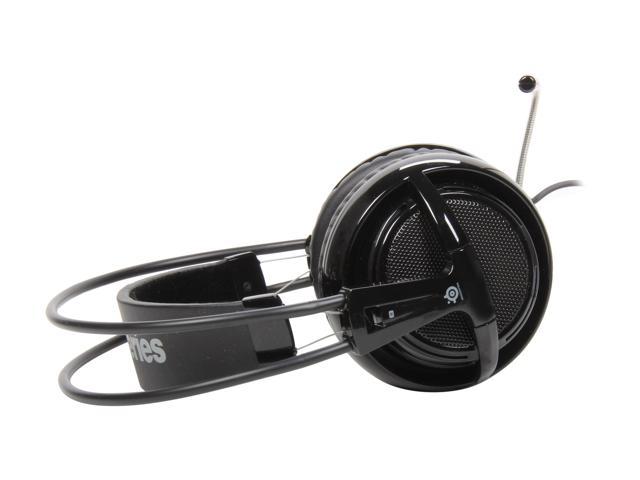 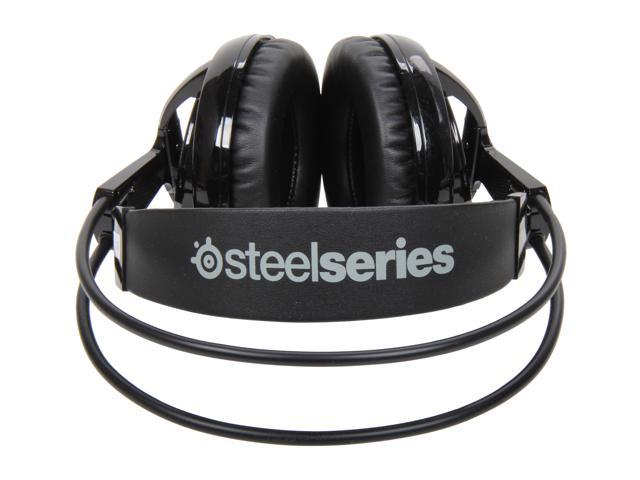 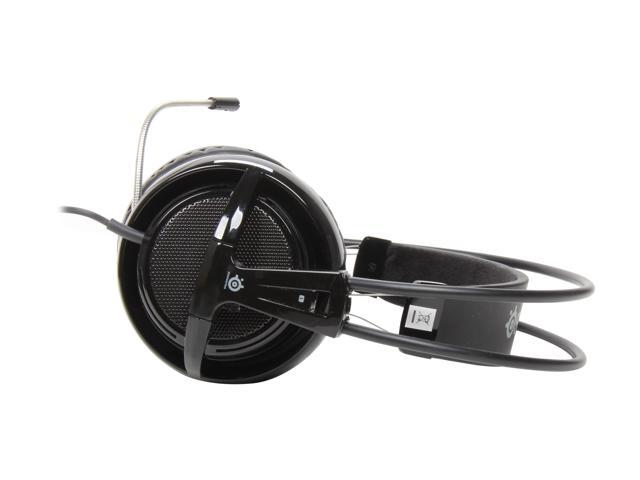 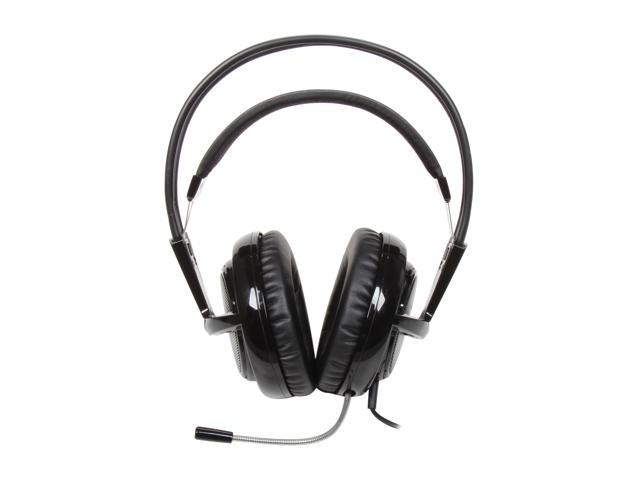 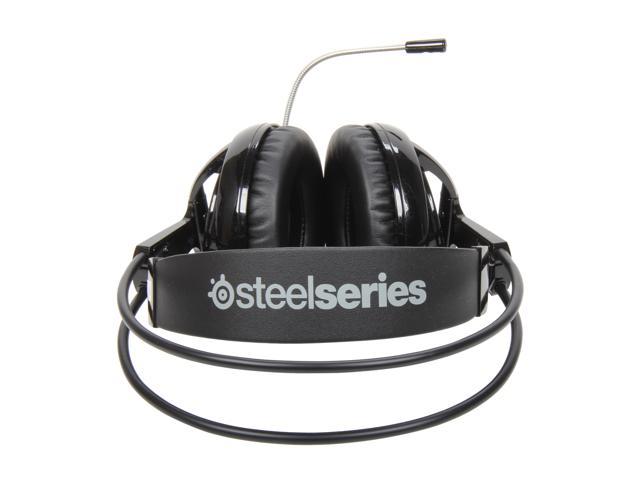 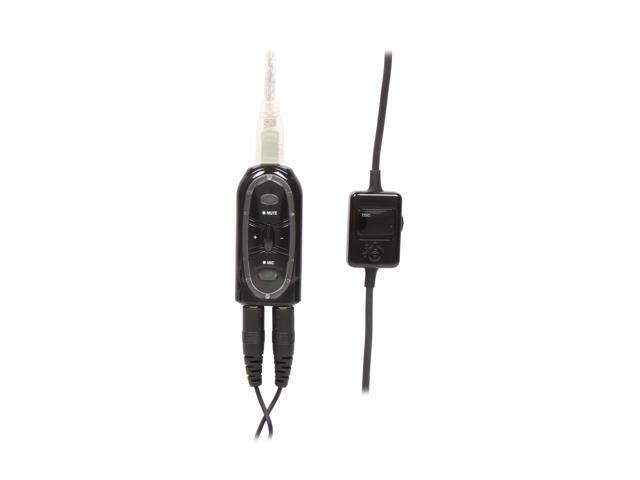 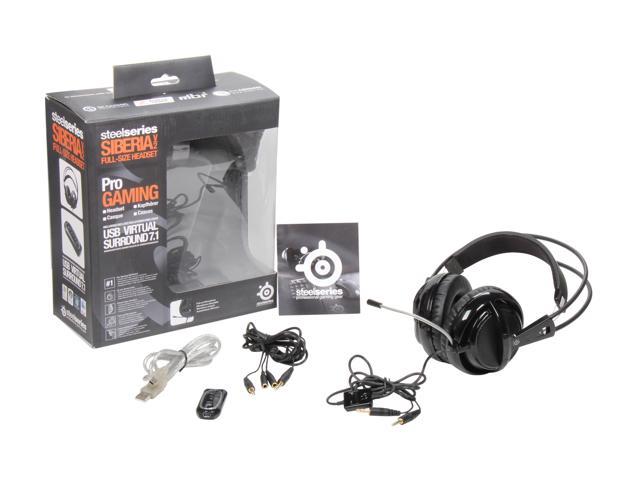 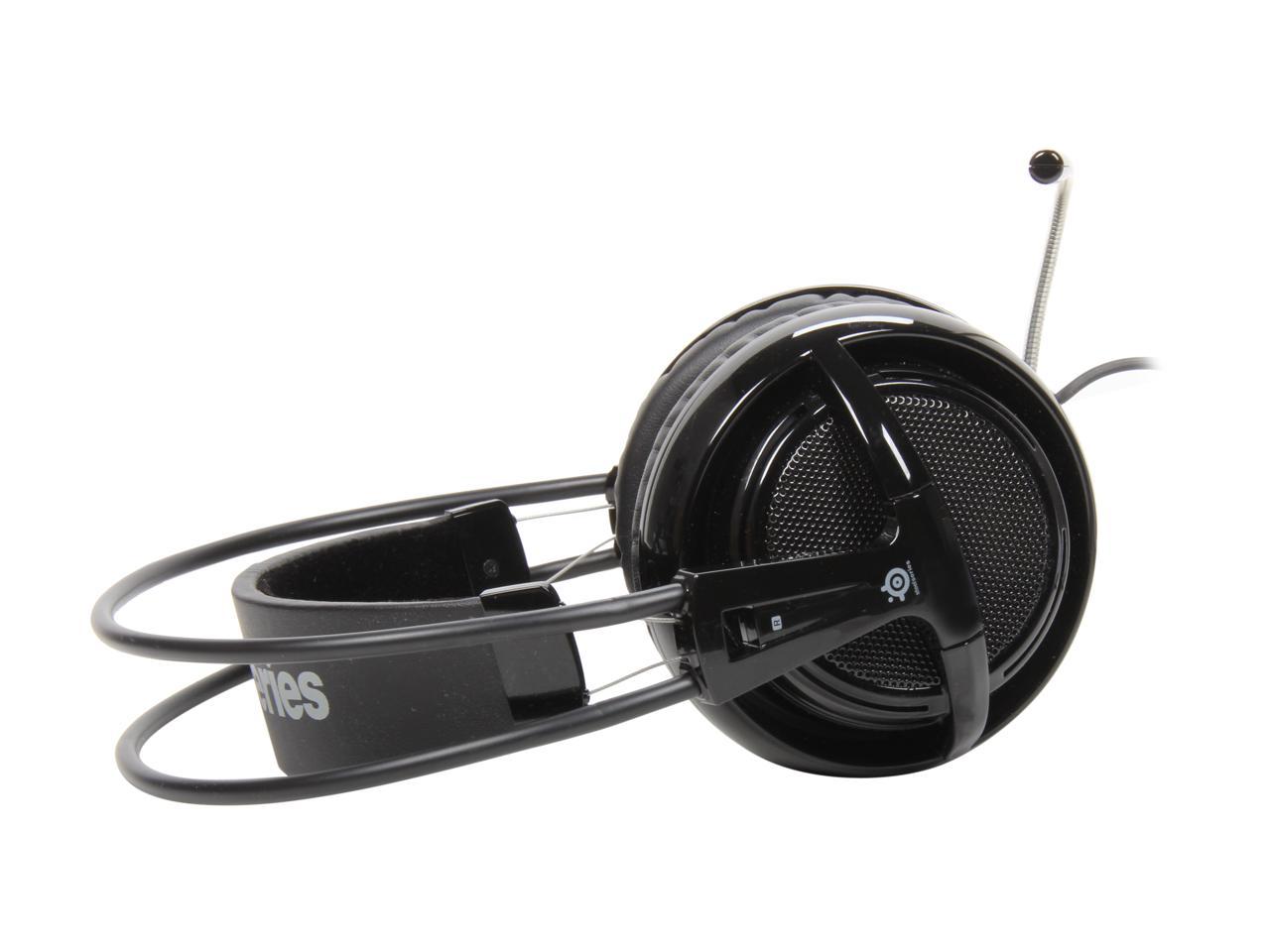 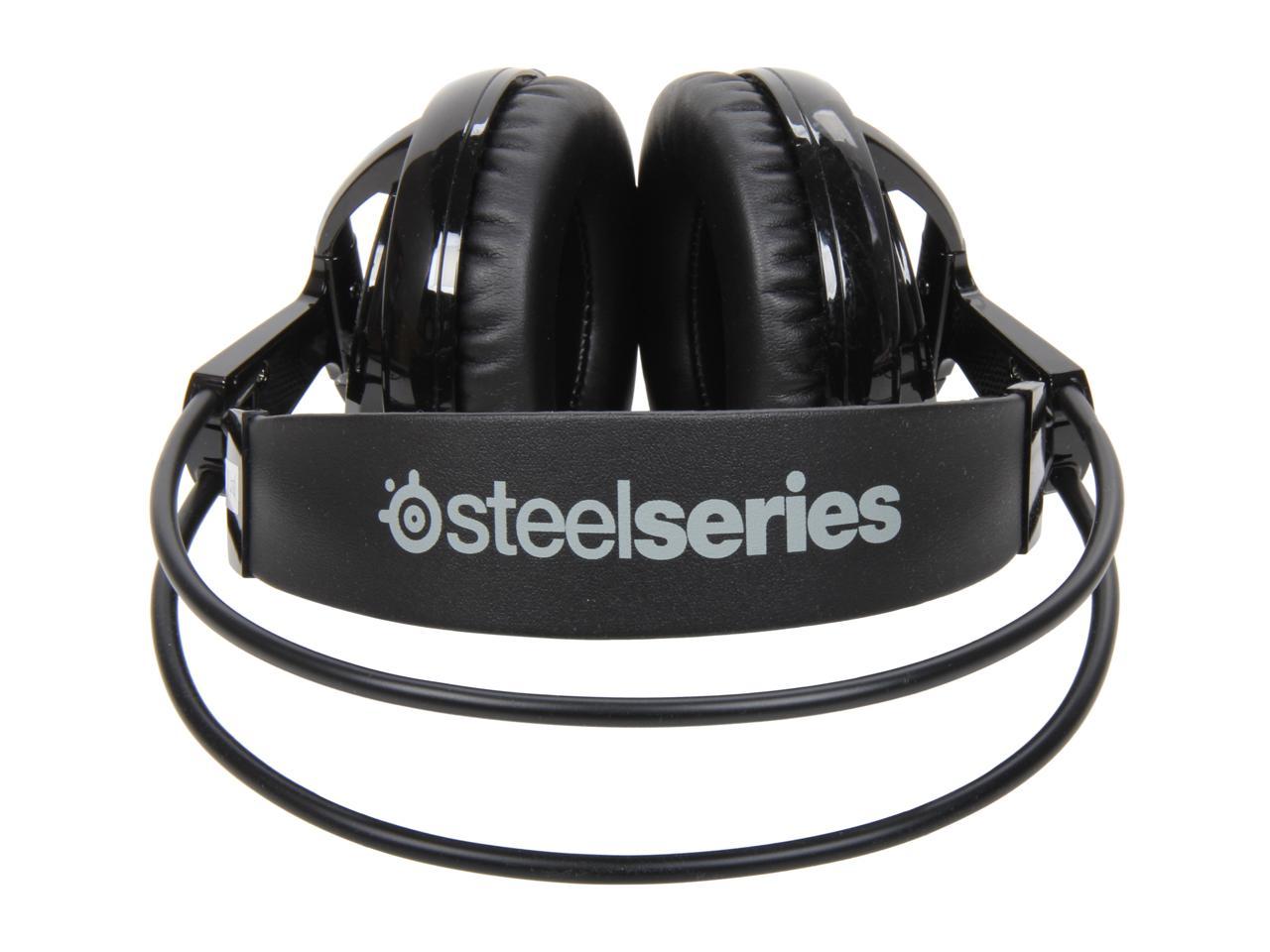 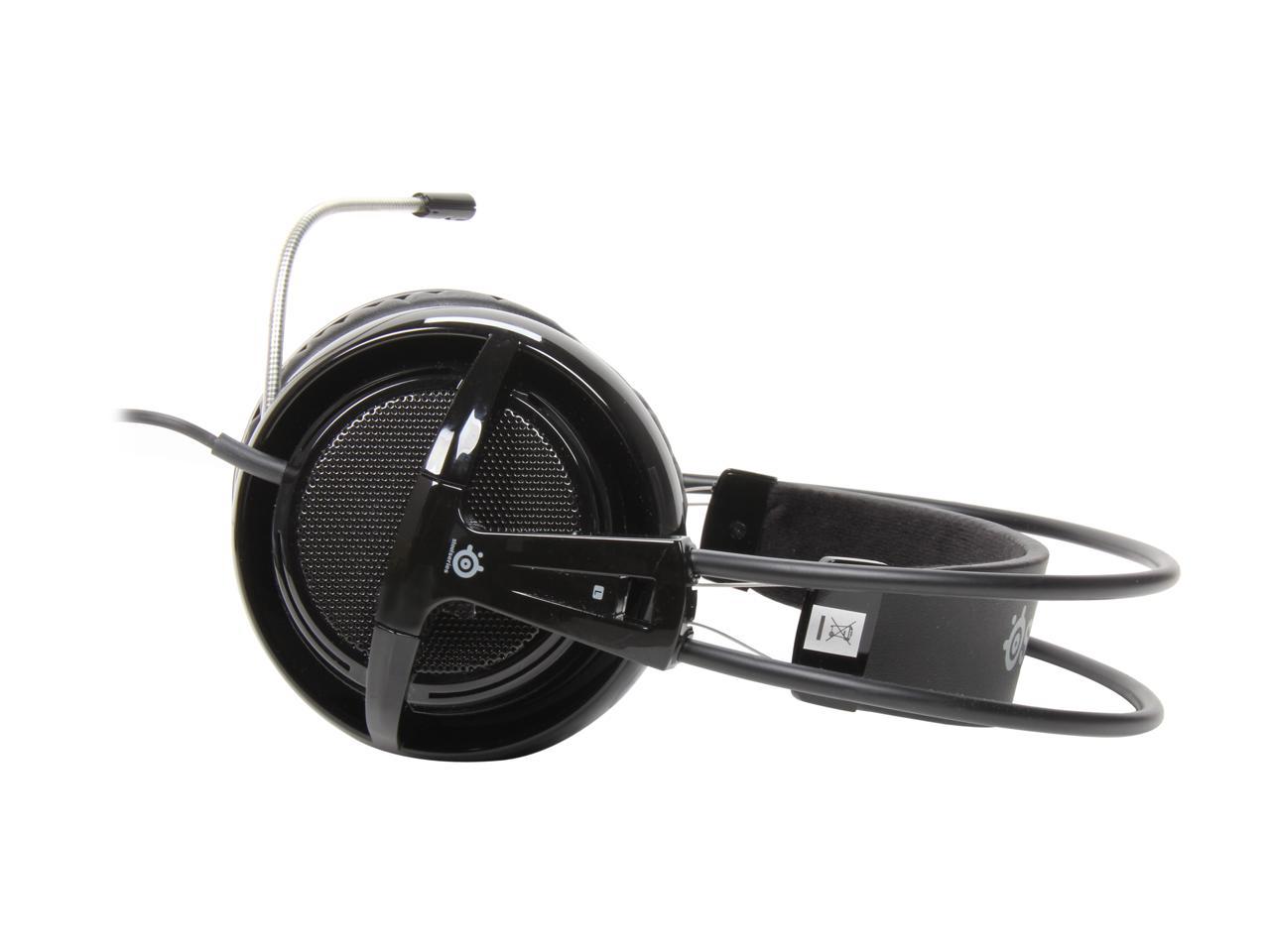 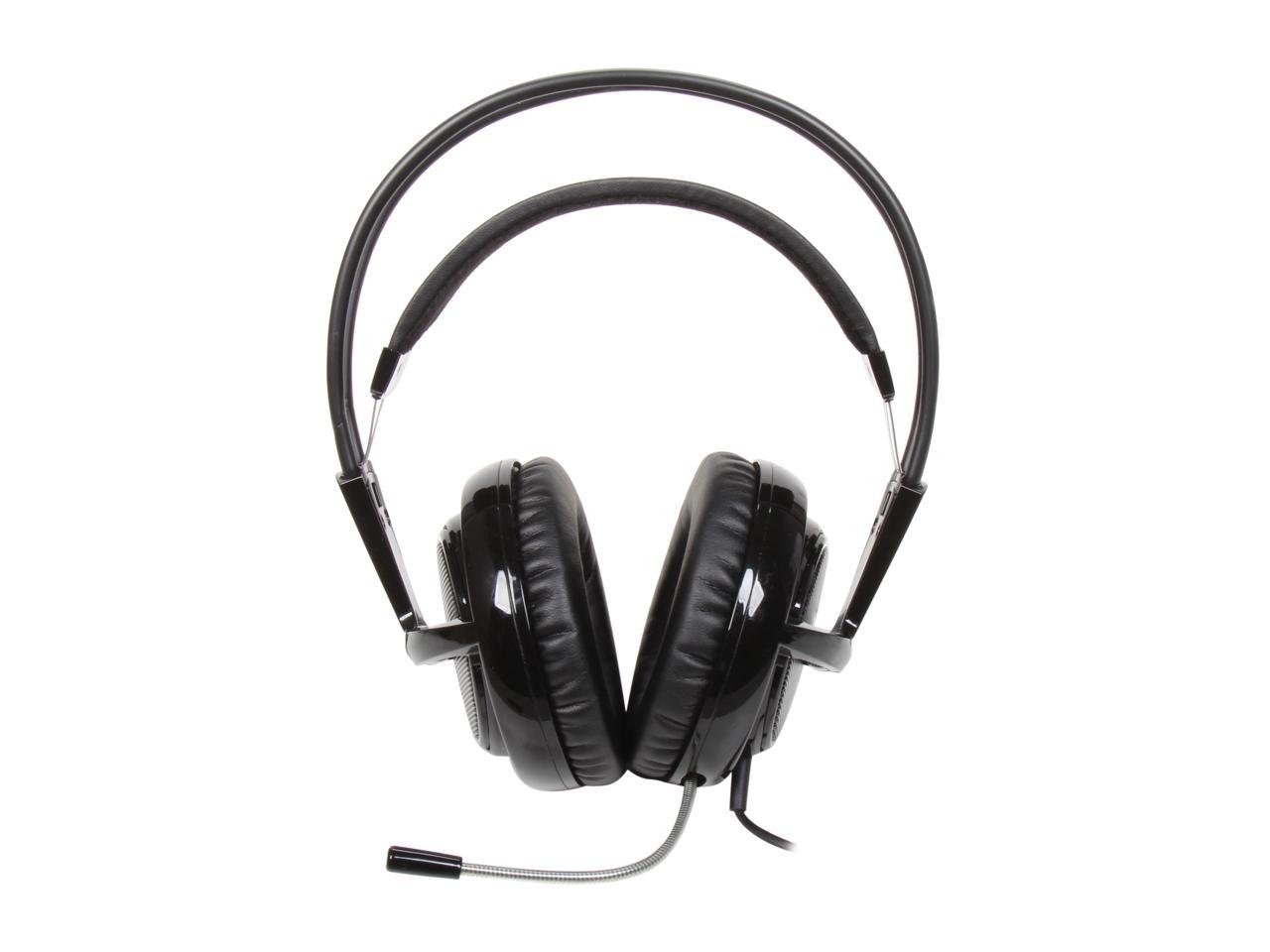 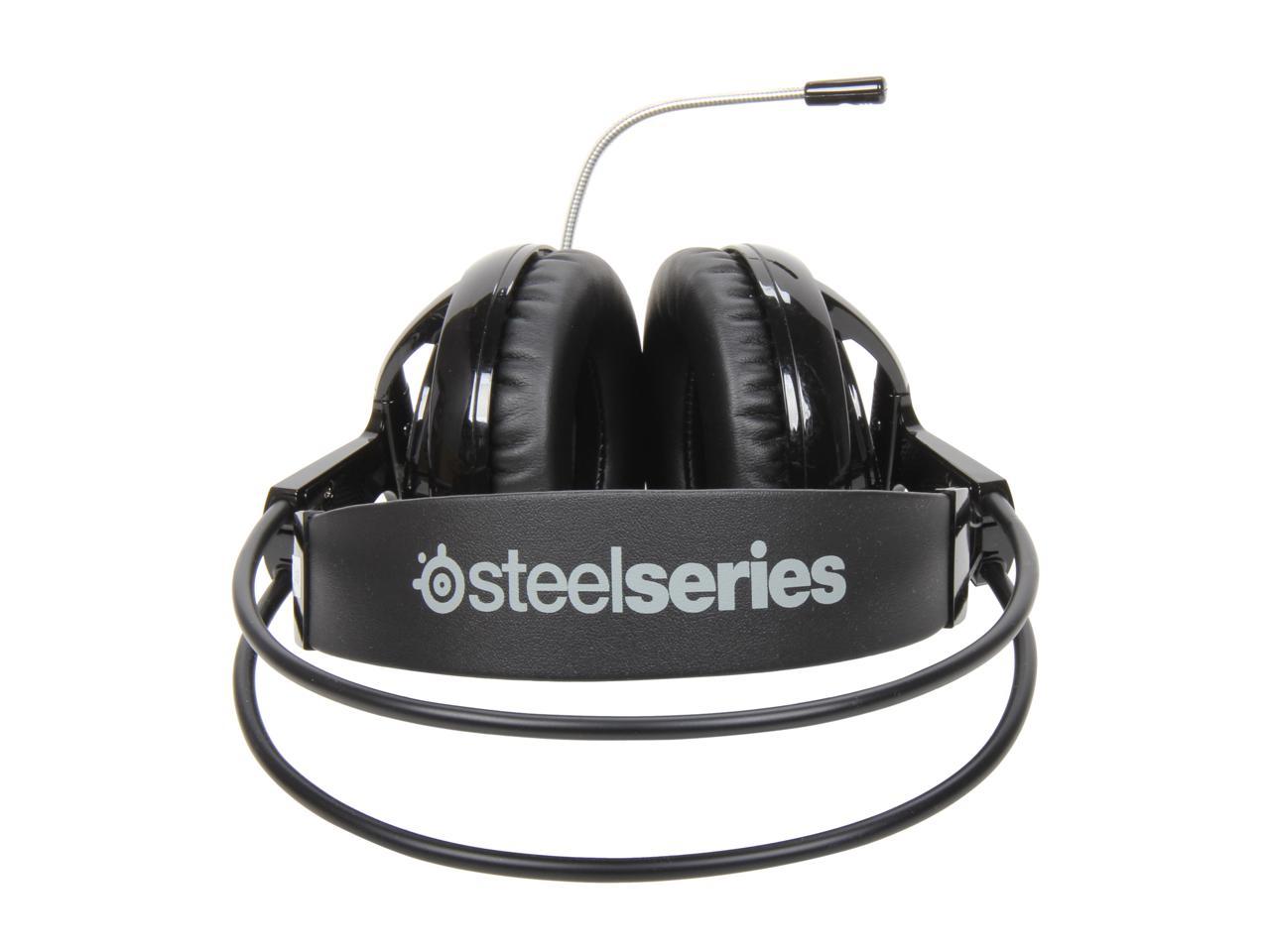 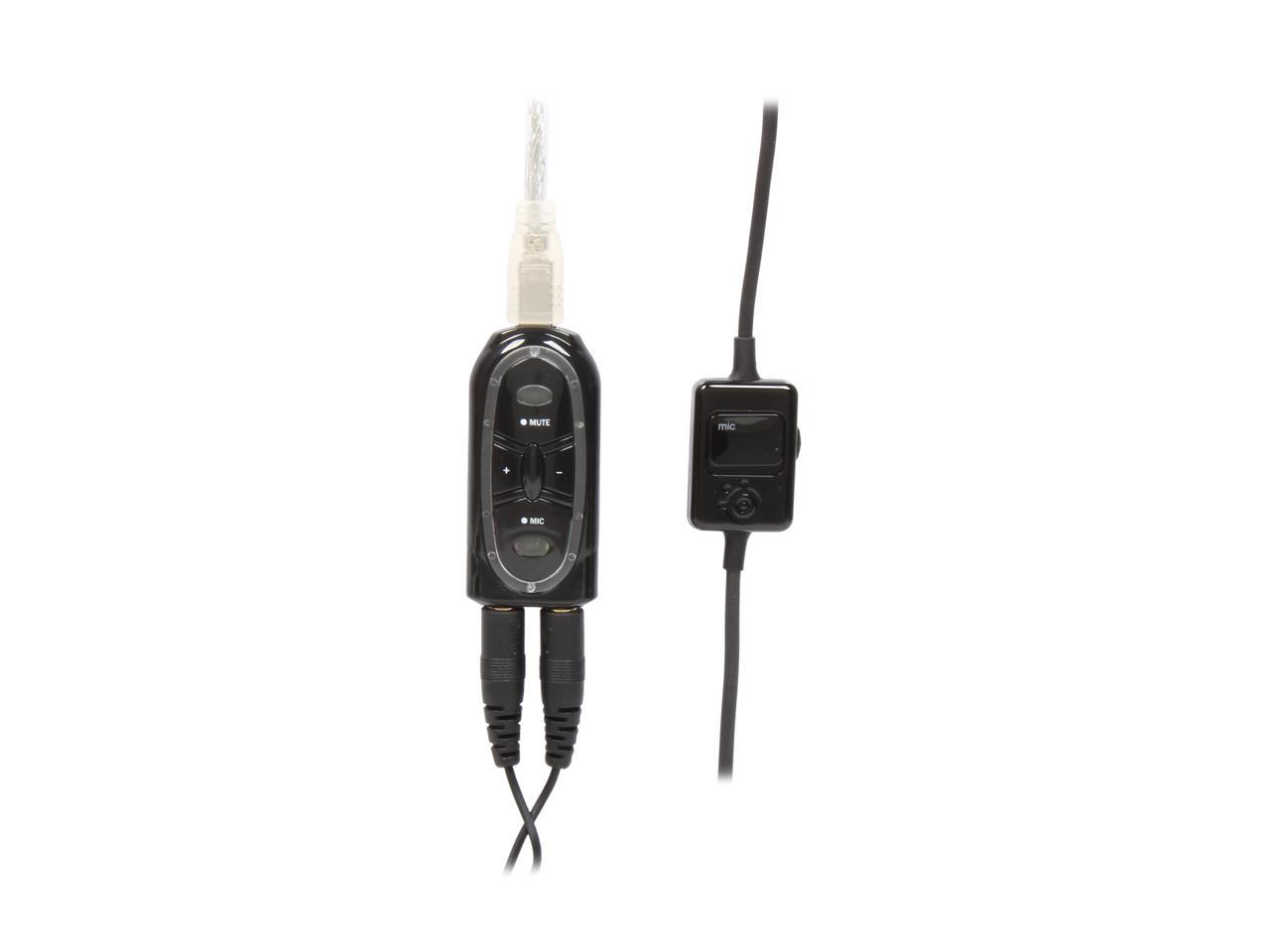 This means the product was tested and repaired as required to meet the standards of the refurbisher, which may or may not be the original manufacturer. Any exceptions to the condition of the item outside the manufacturer’s information should be provided in the listing, up to and including warranty details.
(24) Write a Review
OUT OF STOCK.
Overview
Specs
Reviews

Based on the award-winning SteelSeries Siberia Full-size Headset, the v2 features major enhancements in sound quality, comfort and its microphone. Every element of the v2 has been optimized for pro gaming, making the headset a preferred piece of equipment for the worlds' best competitive PC gamers - the most demanding headset users in the world. The USB version features a 7.1 virtual sound USB soundcard that which is a great alternative for your on-board soundcard.

Learn more about the SteelSeries 51103

Pros: Comfortable even after extended gaming sessions, give you great sound with flexibility, quick volume control, great price for the sound you get. I bought it as a recertified purchase so the price was fantastic and I have been very pleased. If you're thinking of going cheaper, don't. If you're thinking of spending $30 more, don't... you need to really jump up in price before you will find a great improvement in performance.

Cons: If I don't have the volume all the way up, I can still hear my wife.

Overall Review: Don't be scared of th recertified tag, mine were perfect, box was perfect and unopened and all materials were included.

Pros: Very comfy, works well with glasses, sounds excellent, i use them for hours at a time, no problems yet.

Pros: Came in original packaging, everything included. Everything was in great condition. Great sound quality, microphone sounds great as well.

Overall Review: I took a risk with this recert, as I purchased a recertified monitor awhile ago and it came with a few dead pixels, but this is great! Worth the buy.

Pros: Extremely comfortable, lightweight, 50mm drivers, retractable mic, long cord, usb soundcard if needed. These headphones are probably the best purchase that I have made in a long time, and for the price is hard to pass up! This is the first recertified item that I've purchased. Came with original packaging, everything was included and nicely packed. The sound quality that the 50mm drivers produce is amazing, from deep bass, mids and highs these have it all. Great for gaming, music and movies, they handle all of my needs. So lightweight and comfortable, you literally forget that you have them on after a few minutes

Overall Review: If you're looking for a headset that is extremely affordable that performs like those $200 sets out there do yourself a favor and pick these up, you will be satisfied!

Cons: wish the mic was a little longer but i can't mark it off for that i have a big head :)

Pros: They are very lightweight. Paid $36 after a 20% off code was applied.

Cons: The cord length. Without using the extension im not sure if they thought people lay their heads on the computer or what. But it's a PITA for my setup. I've been burning in these speakers for the last couple days and they are still pretty brassy, hoping that after a few more days i will get better sound from them. My Mic doesn't appear to actually work..

Overall Review: I have several high quality cans from other vendors, and none of them have a mic.. I needed a mic and seen these for 36 bucks and figured i'd take a chance and see how they do. I think i've simply been spoiled by other high quality sets with deep rich sound. If all you've ever used was cheapo's then these will seem HIGHER POWER sent.. Newegg sensors the use of the word G O D? This may have been my last purchase here..

Pros: Great headset so far. I was concerned over buying refurbed, but so far they work great. Sound great, and have been very functional.

Pros: Sound Quality: Music and movies sound excellent. There is a small sound-cancelling effect that you get from the quality of the circumaural form factor, but it's not full-on noise cancelling. It's good enough that sitting here listening to music fairly loud, I cannot hear even a peep of my TV surround sound system, which is on medium volume. Very comfortable: Even for the 10-hour stretches I have them on for. I usually move around (food, etc) every couple hours, but I both work one of my jobs and spend my free time on my gaming laptop from my couch most days. It's gotten uncomfortable twice, both times I hadn't "seated" the cups on my ears properly (user error). Cord: Multiple connections from head to 3.5mm jack is actually a plus: It adds to the length of the cord, and when I get up while forgetting to take off my headphones, it has natural break areas instead of tearing out the cord. That scenario is why every single one of my previous headphones have broken. This should help a bit. Minor plus, but still.

Cons: I've tried every game I have, movies, dvds, surround sound test sound files, and I haven't heard a single bit of surround sound. Nothing. I have sensitive hearing, but maybe that's not a plus in this scenario? I have no idea. I did some searching on forums, and apparently the drivers don't support Windows 8.1 surround sound. I even tried the Razer virtual surround sound software, that is touted to help out some headsets/sound cards. Nothing there, was a waste of time. Before I bought the headset, I saw reviews saying it's decent surround sound, even being virtual, but I'm getting zero virtual surround sound on Win 8.1. There's obviously a difference between left, center, and right. But front left and back left sound the same. Same with right side. I've tried to look for solutions, but as far as I can tell the drivers aren't really ready for that level of Windows 8 support. They apparently just recently added any Windows 8 supported drivers (January 8th's driver update notes: "Added Windows 8 support"). I'm holding out hope they'll add in better surround, but I guess it won't happen for awhile.

Overall Review: Bottom line: the refurbished price including 2 year plan was a good price for such high quality sound in a comfortable, nicely made headset. Just don't expect surround sound. At all.