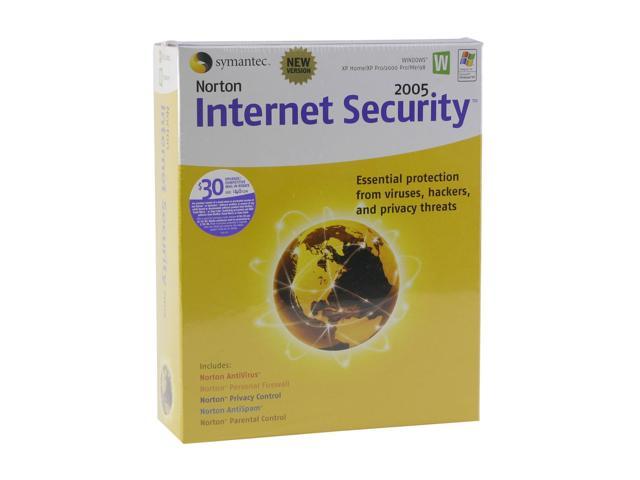 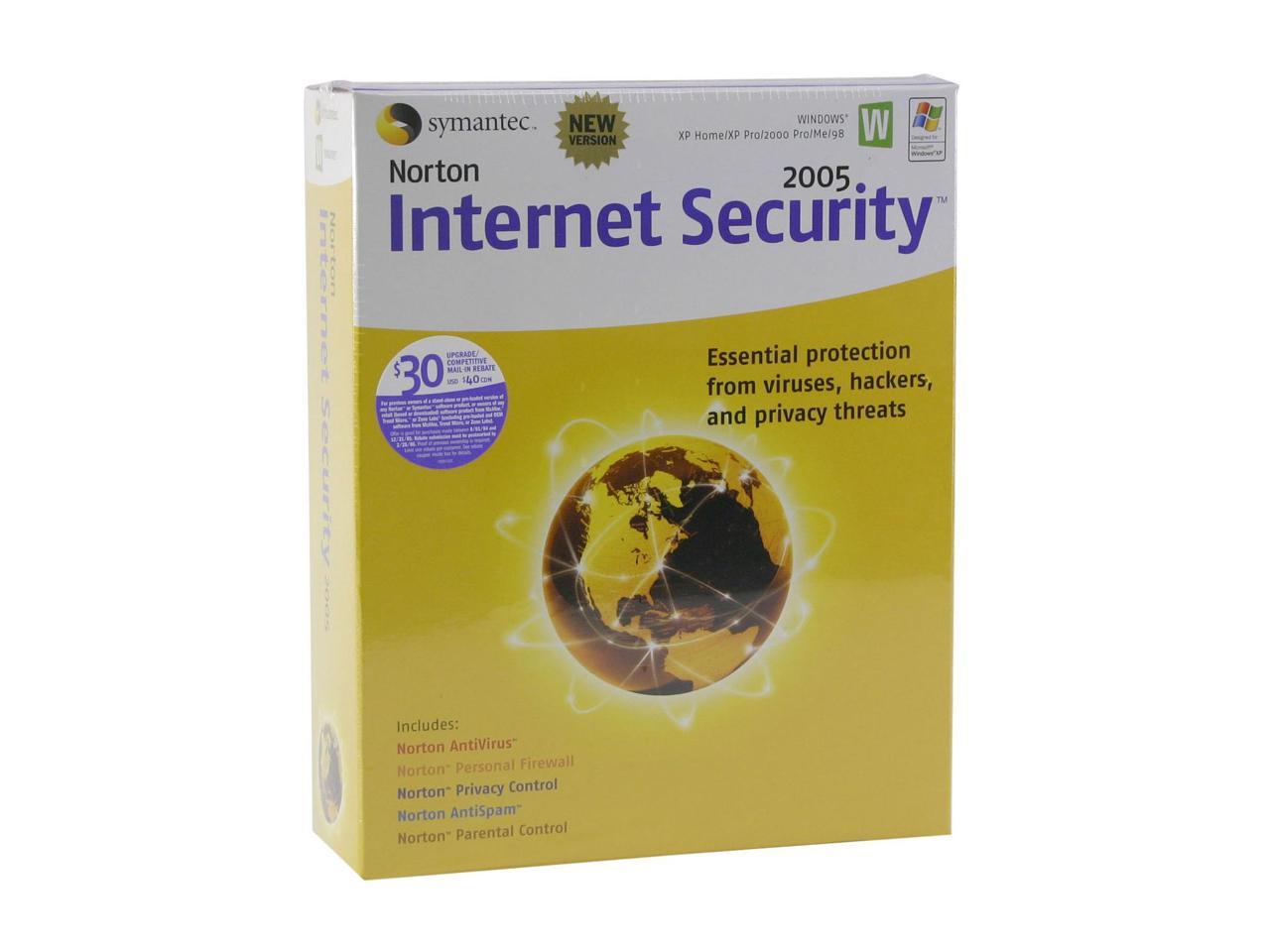 Comments: It works just wish I knew how to navigate it better and understand hwo to use it more efficently. Not a computer programer but not new to computer programs, this one could be a little more user friendly IMO.

Comments: Nice combination of features and NIS is nicely integrated with it's daughter programs, which being Antivirus 2k5, N firewall, Spyware blocker, Privacy control, and parental control (which is good for parents with younger kids, or it can be used for a cruel punishment). The Symantec Firewall plays nice when multitiering software firewalls, such as a copy of Sygate Firewall Pro, as long as you have them set right. The only thing that bugs me is how NIS is VERY picky about how long you keep it off, though I guess that is a security feature for those with forgetful tendancies. Also, learn quickly how to configure custom Privacy controls, because NIS will kill out going post data if it looks hazardous. All in all, I like this program. Yes during startup it eats resources like nothing else (except windows of course), but with many of the computers today, which some are beyond my understanding (of why you'd put that much mo---, nevermind, I won't get into that), you would have to be sickly in love with your computer inorder to realize the couple second delay, even at that. It's like Windows XP. you don't put it on something that was build for Windows 95/98. Common sense. Anyways, if you're looking for a good software package for good internet security, then I would suggest this above all others.

Comments: Don't be fooled by other reviewers! Symantec is the best desktop security company out there! I install this software and let it take total control of my system and I never have a problem at all. Just make sure you turn on the adware blocker, which is off by default. McAfee shuts off on me if it runs into too many vary large archives each with lots of files. That one is the only real alternative. No other companies have a product that will take total control over the system's security and that also have exceptional virus database. Get this, install it, update it, and forget about the existance of viruses, adware, and all that other bad stuff!

Comments: This application is very slow and dosen't work that well. I previously had the 2003 version and this isn't that different. I even got my first virus using this software. I had to wipe out the hard drive and start over which is never good. There are much better anti-virses services out there such as pc-chillin that work better and cost less so buy one of those.

Comments: Easy Install Can configure everything easily parental control optional antispam options: works with yahoomail! antivirus updates awesome! Firewall detected programs for me! Way better than any thing else i ever tried!

Comments: This works great. It seems to run better than the previous versions. Its totally worth it.