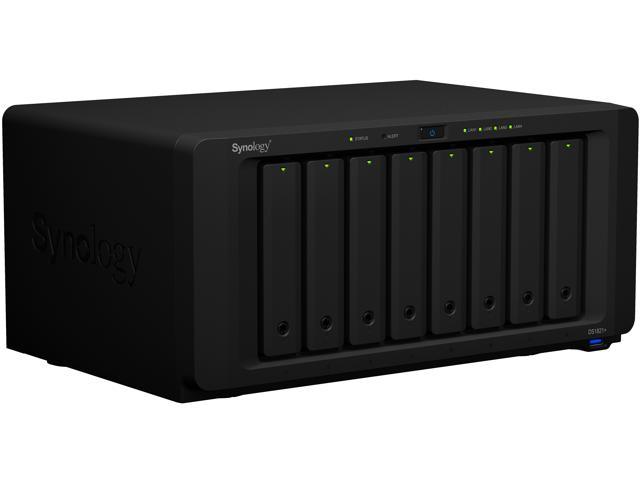 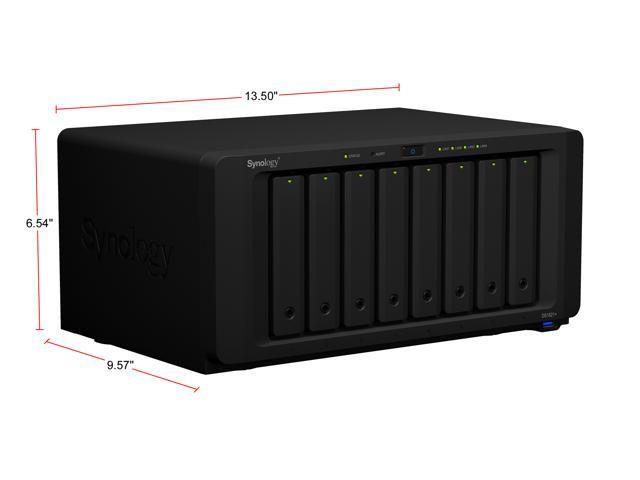 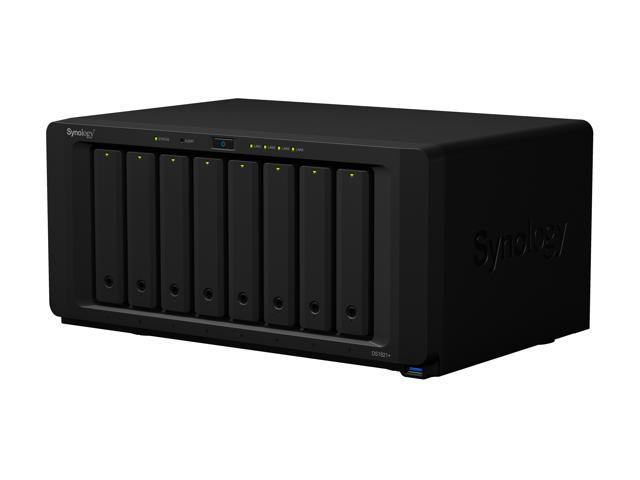 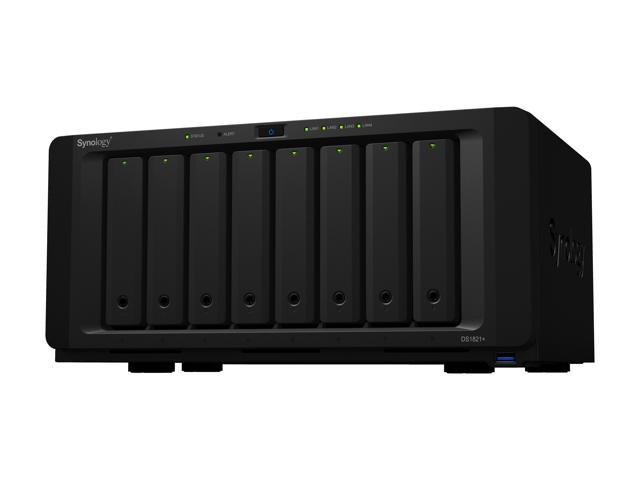 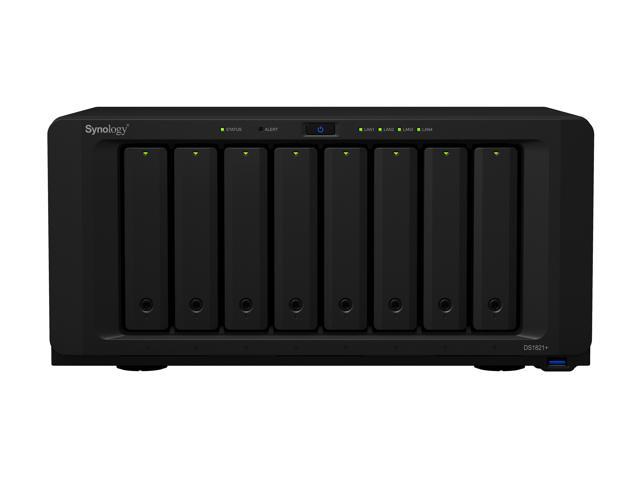 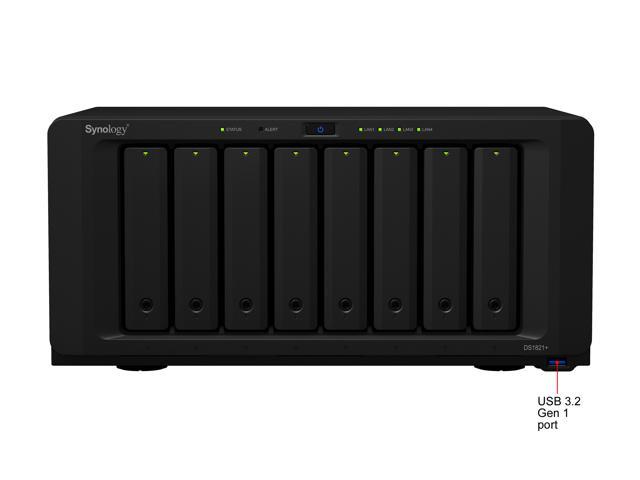 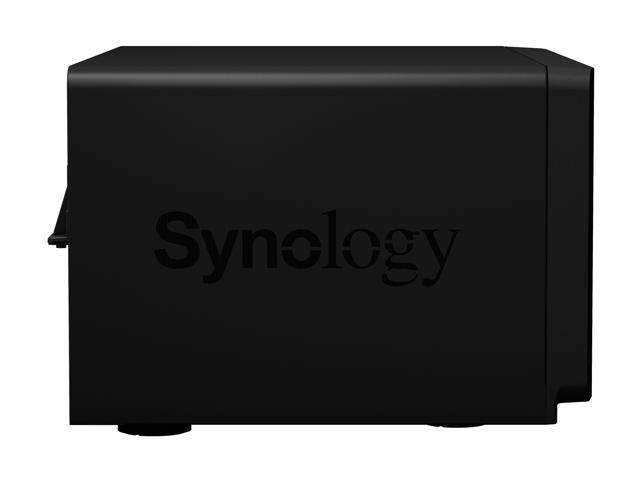 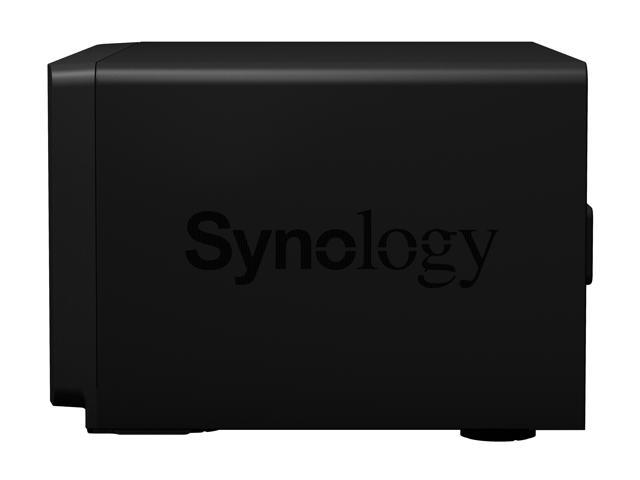 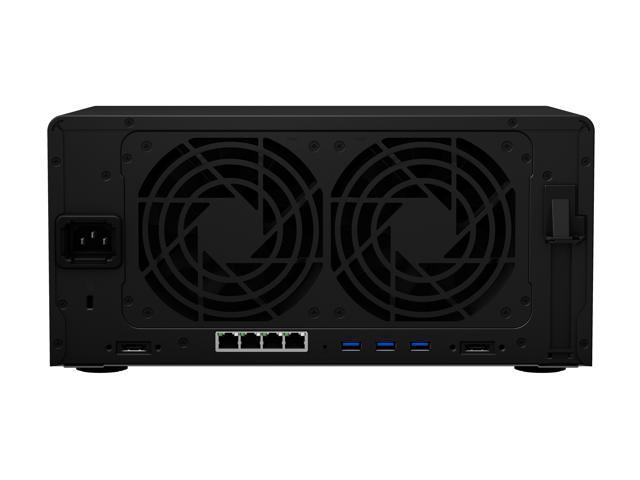 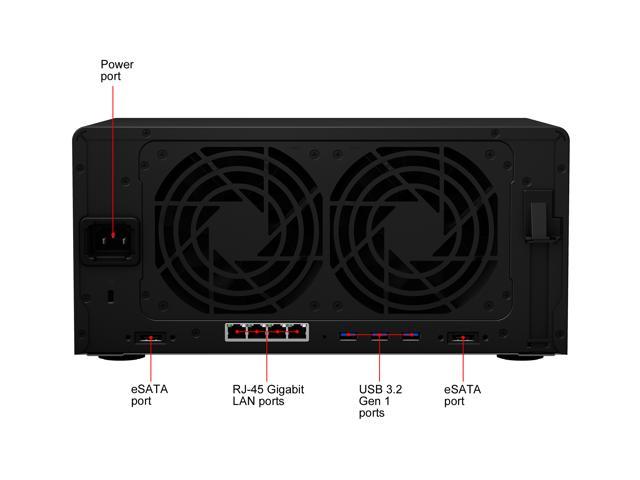 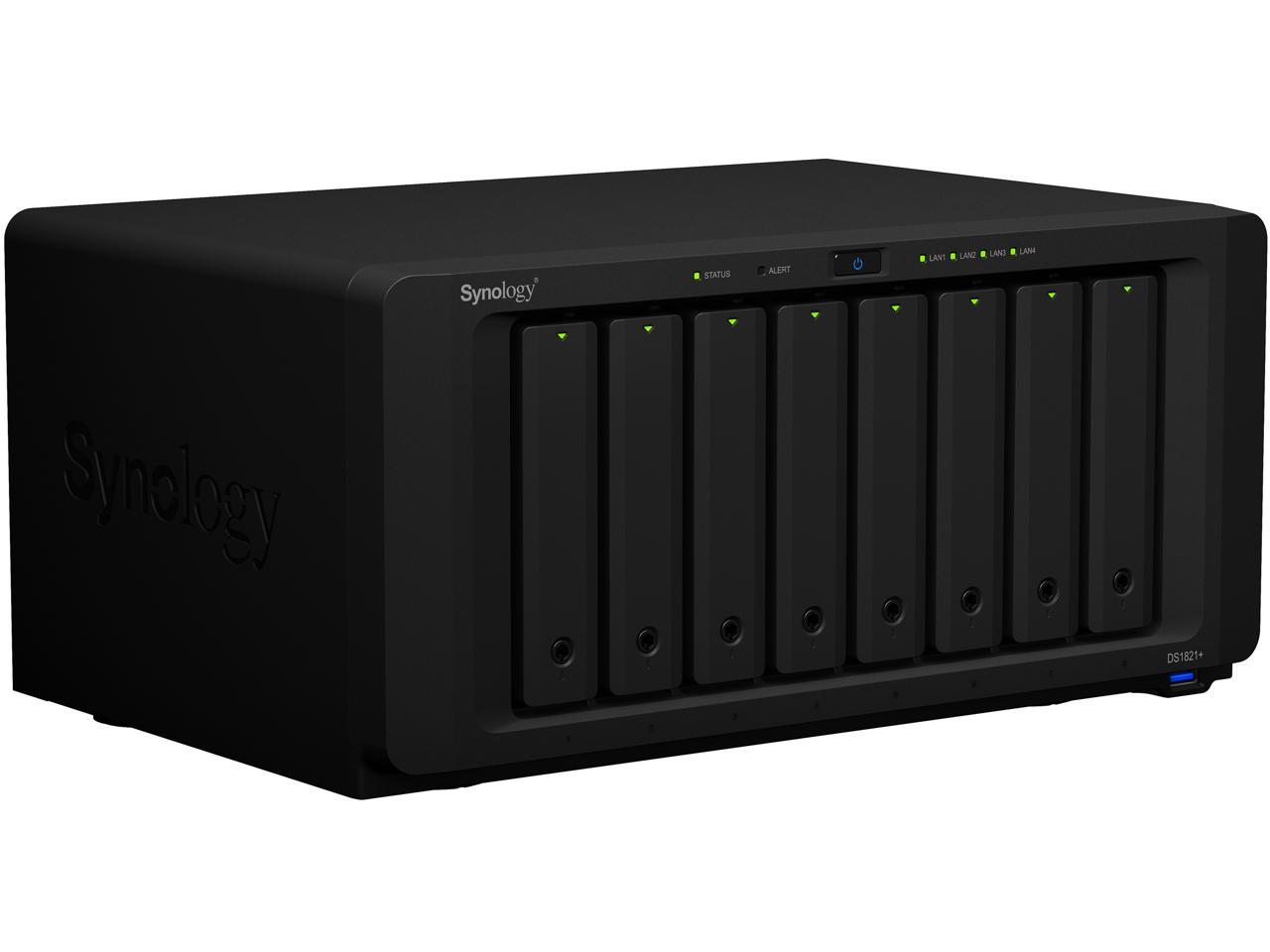 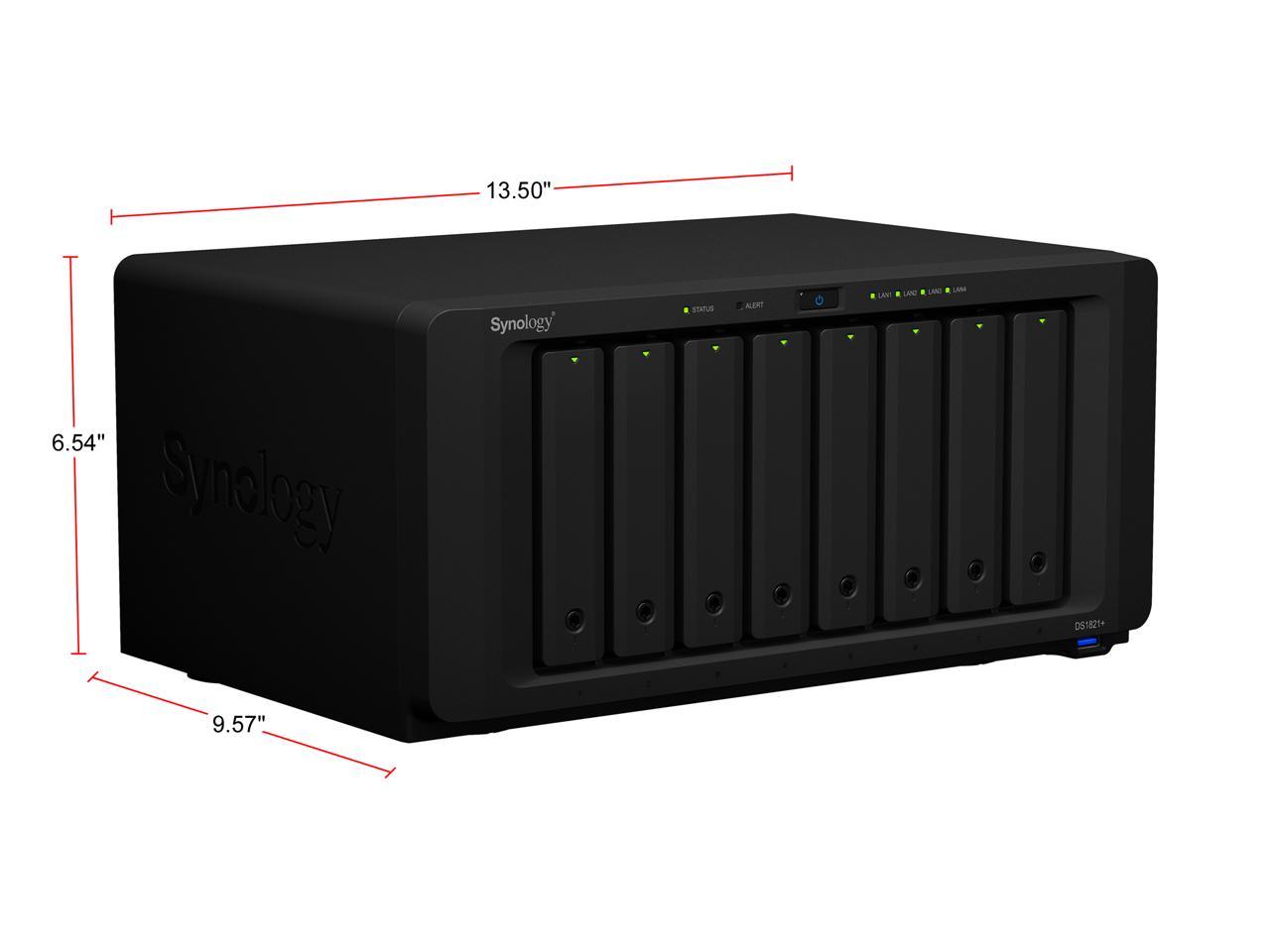 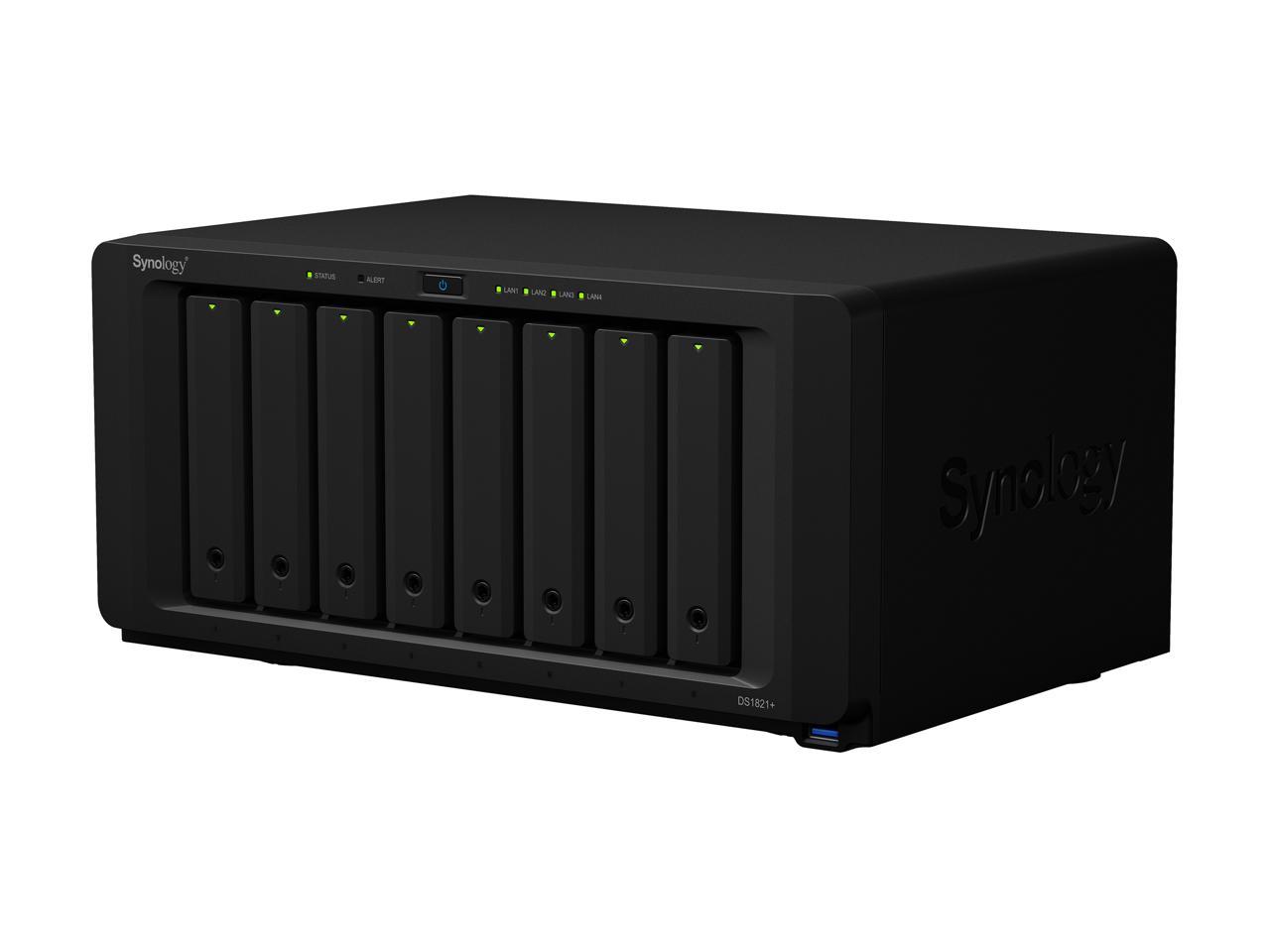 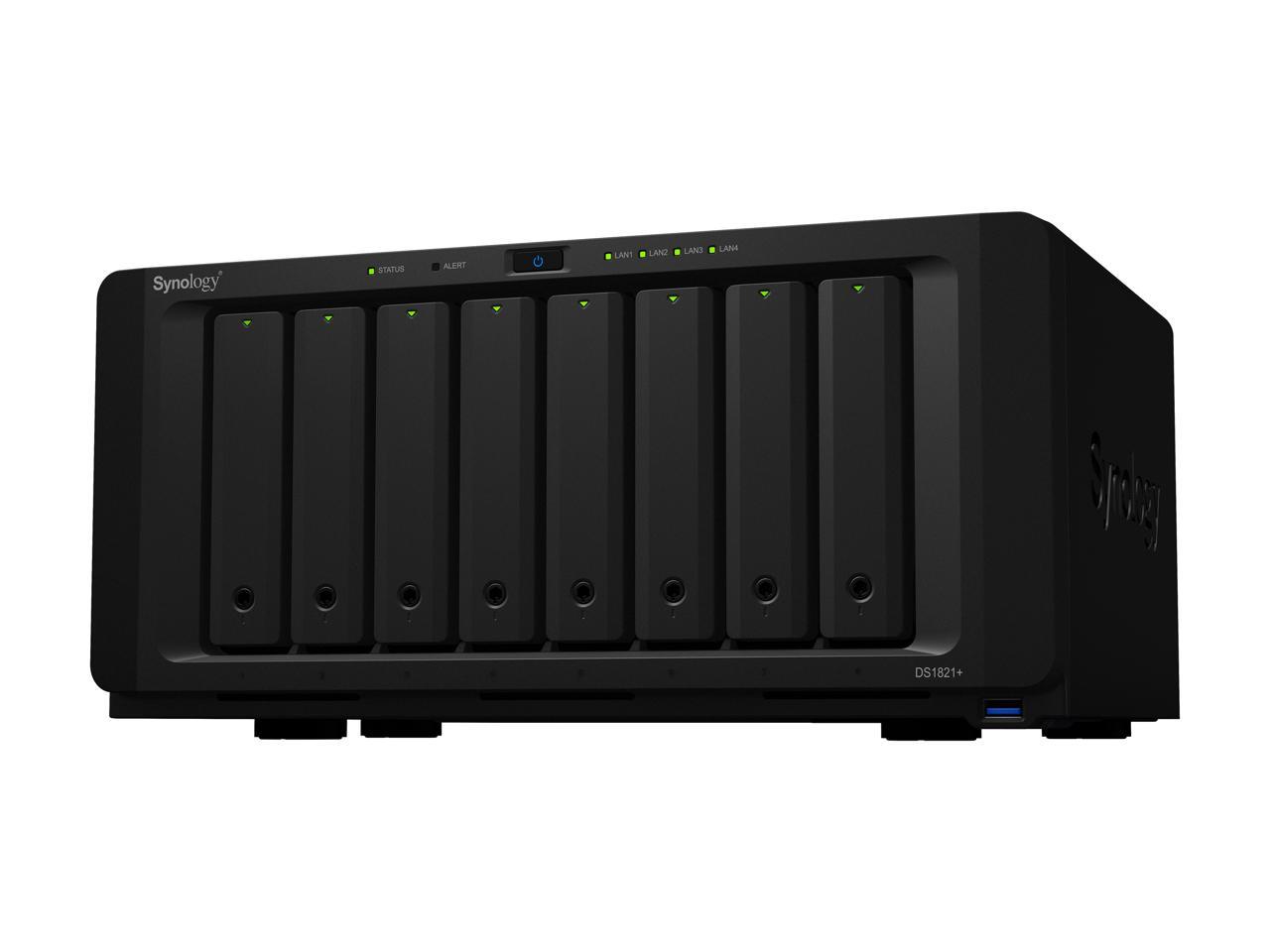 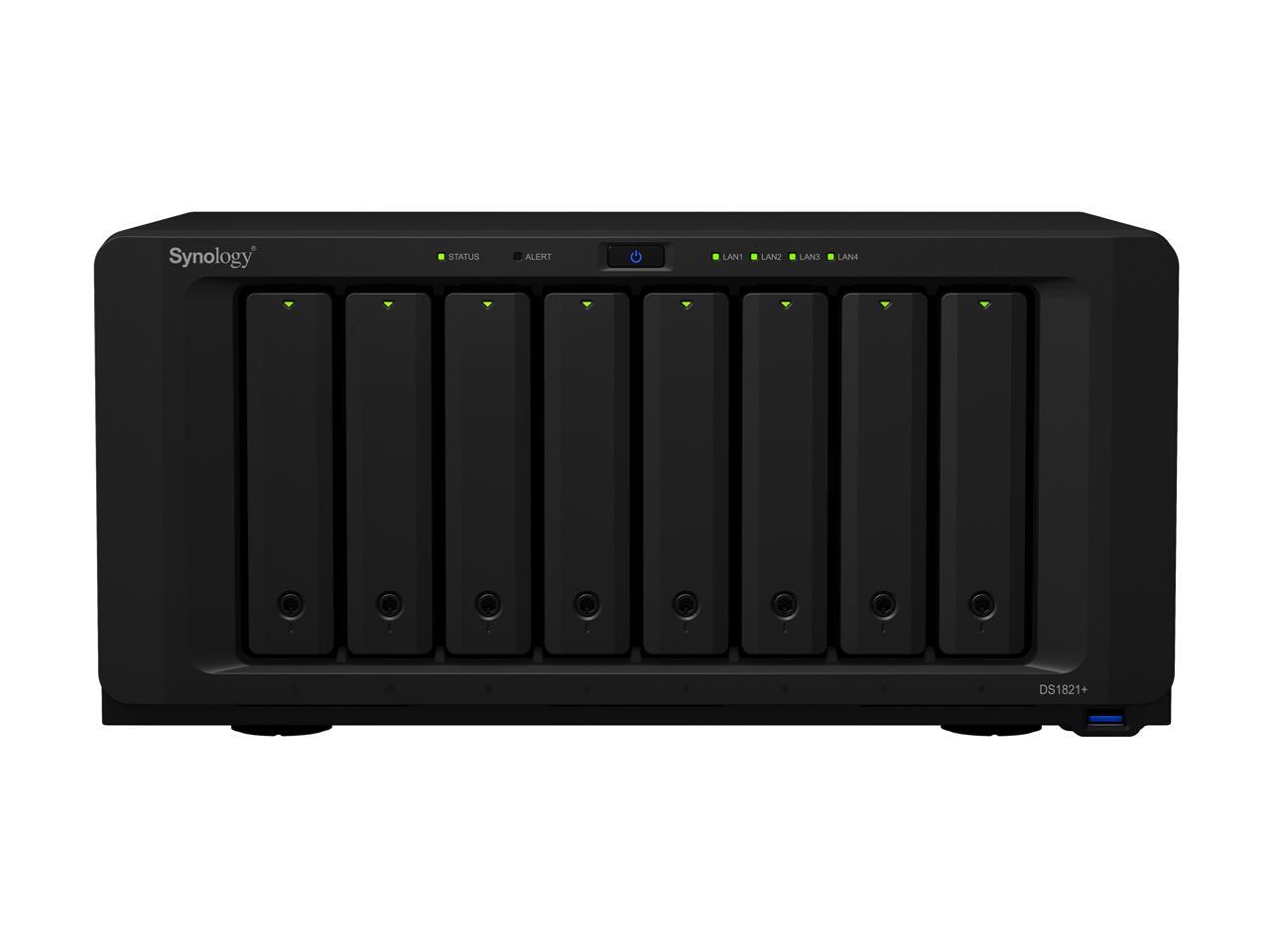 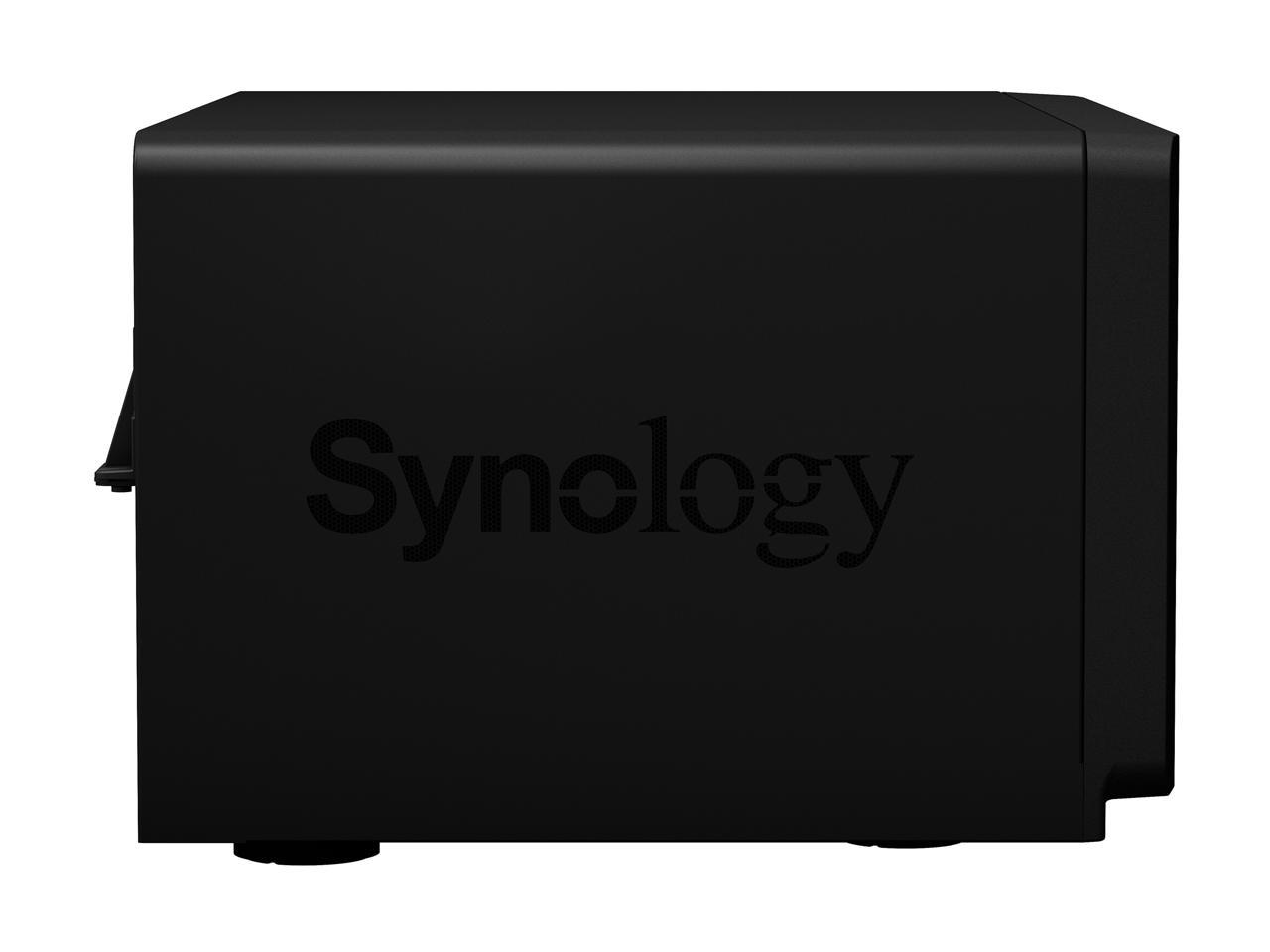 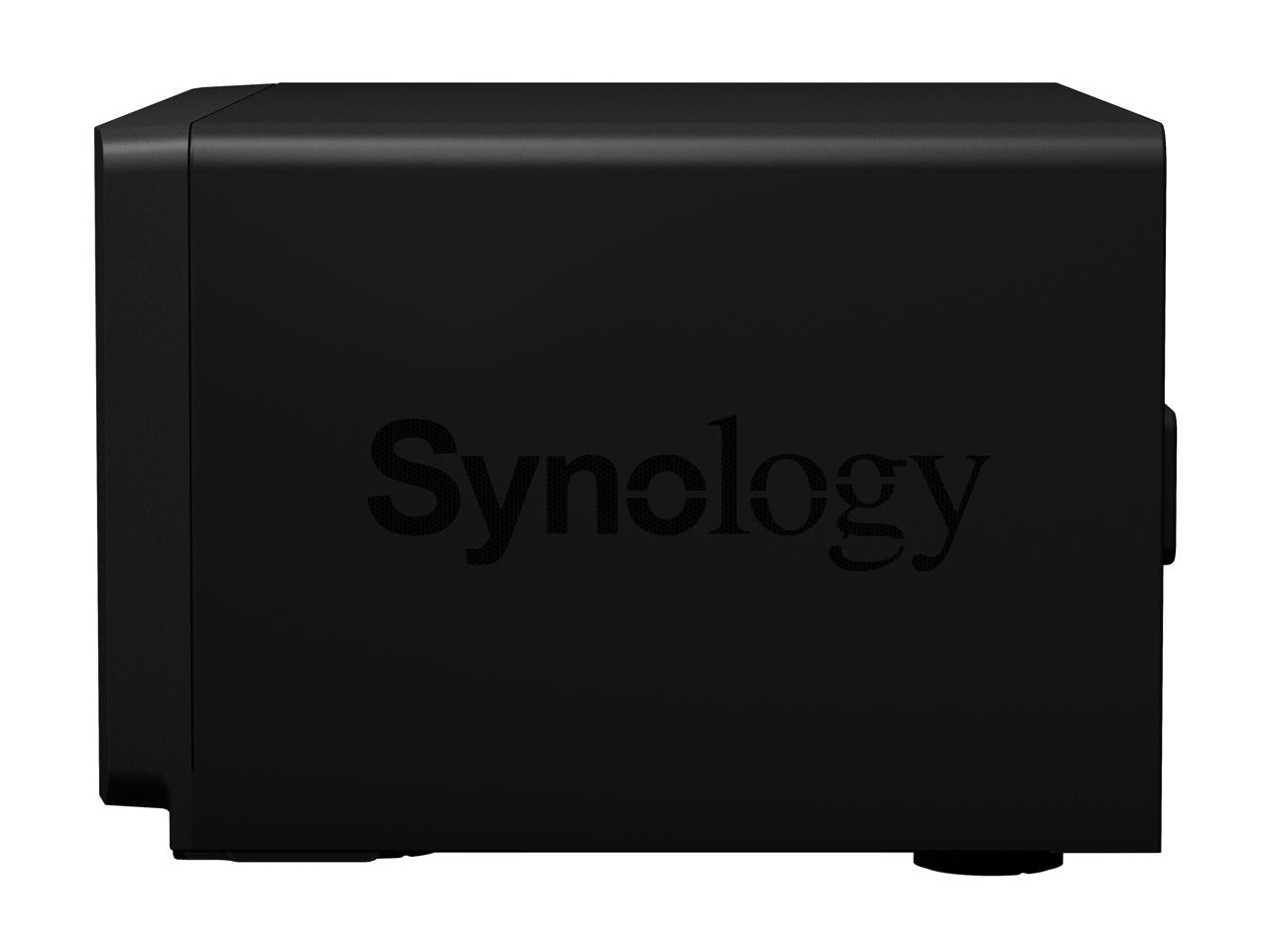 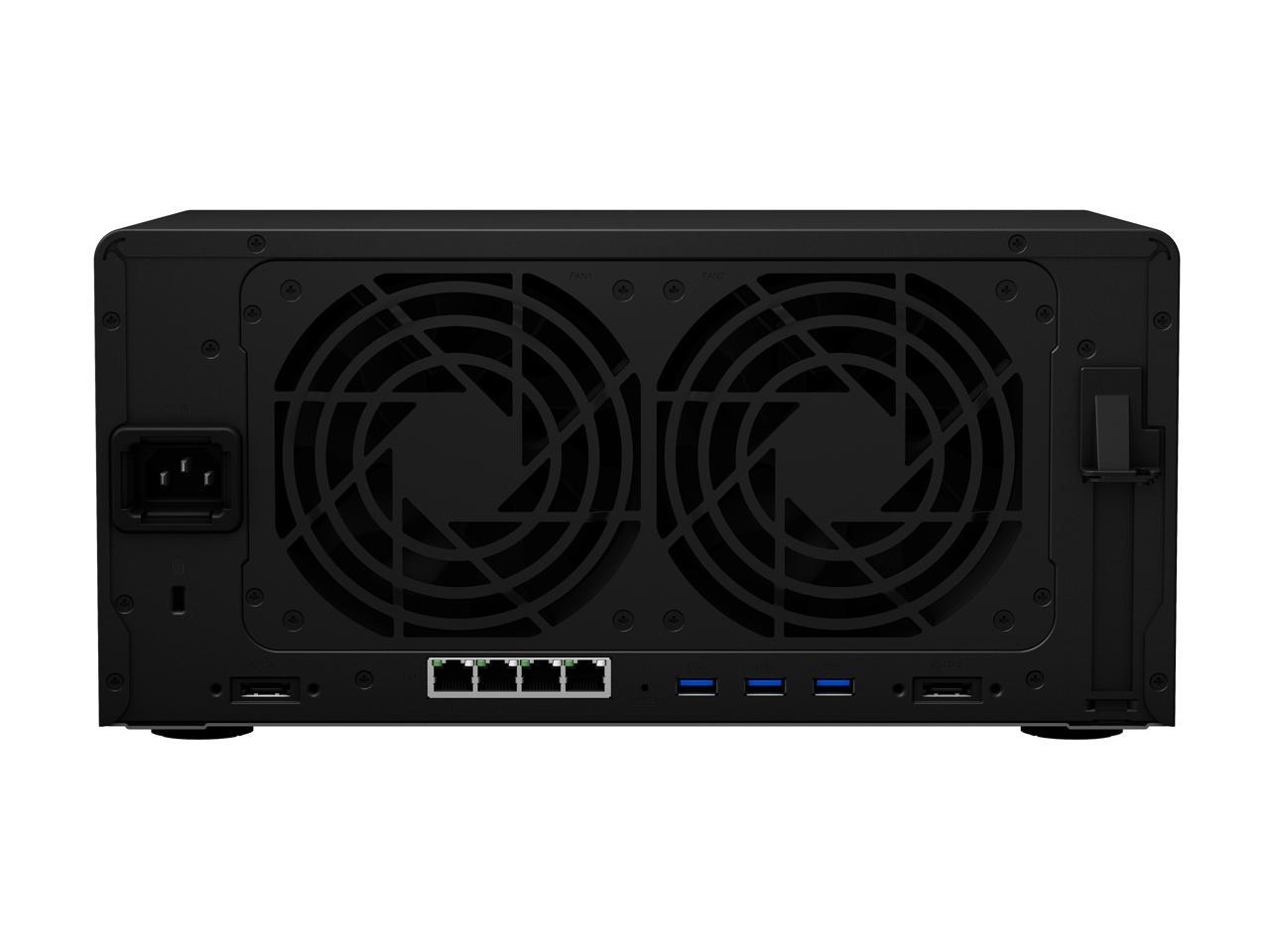 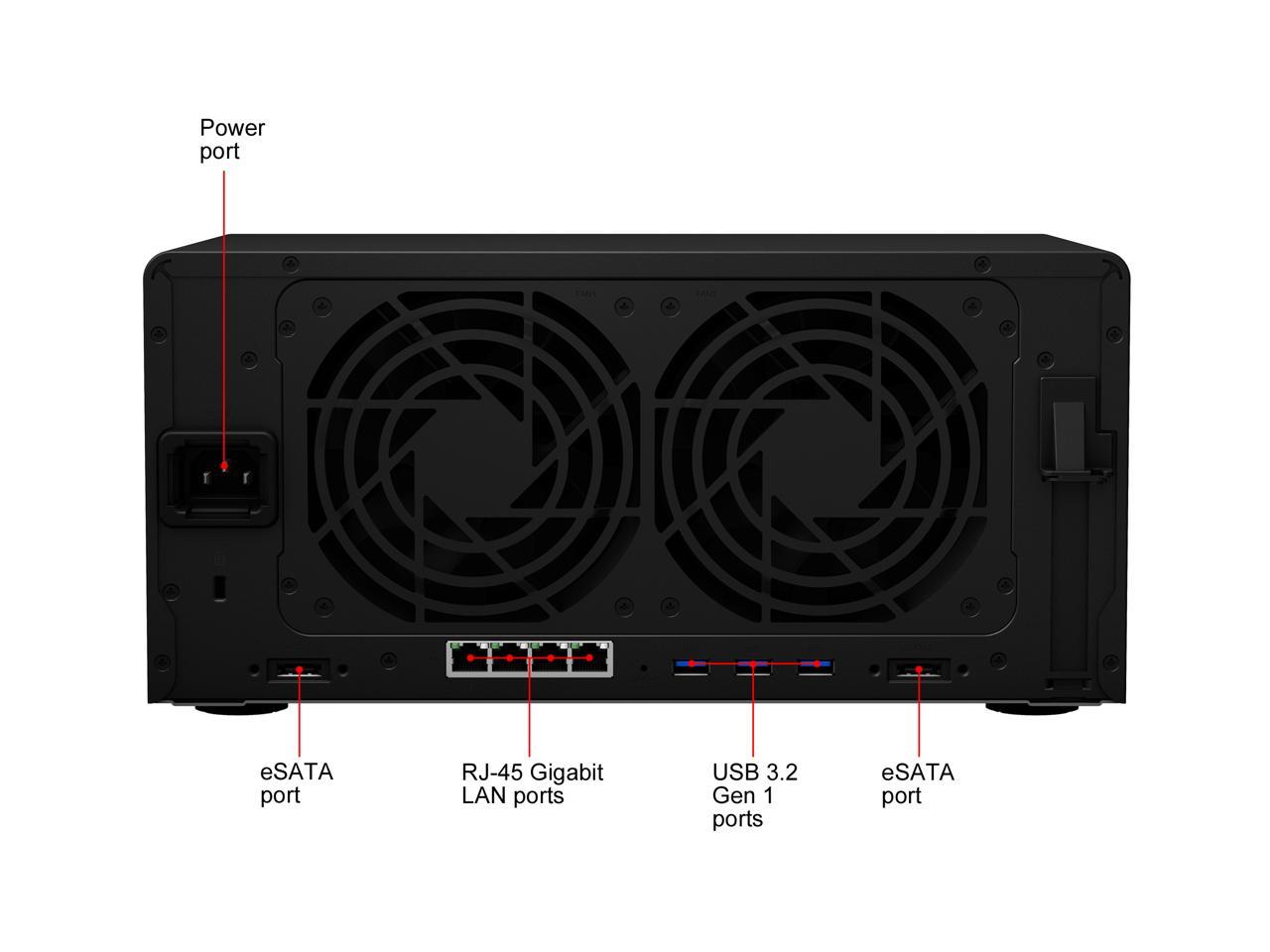 Overall Review: I bought this after my synology 415+ died, the transition from one NAS to the newer I just put the drives onto the new one and it recognized and I was up and running again in a few minutes. And with 8 drives I’m now covered for years to come.

2 out of 2 people found this review helpful. Did you?
Anonymous
Ownership: 1 week to 1 month
Verified Owner
Painless migration from older DiskStation1/14/2021 9:41:58 AM

Pros: Drive trays are identical to other Plus-series DiskStations, making it very quick to move drives between units Good support for migrating arrays DiskStation OS is pretty easy to use Synology's proprietary RAID modes are easier to expand and make better use of disks with varying capacities, compared to traditional RAID modes

Cons: -USB ports are all Type-A; at least one Type-C port would be nice. -The included 4GB RAM is fine for a lot of use cases but still seems a little stingy -The drive trays are only tool-free for 3.5" drives. Mounting 2.5" drives to the trays requires a screwdriver. Only a minor inconvenience, but still an inconvenience.

Overall Review: I purchased the DS1821+ when the Atom C2000 defect finally killed my DS1515+. The migration was as simple as could be. The DS1515+ and DS1821+ use the same drive trays, so all I had to do was pop out each tray+drive from the old unit and pop it into the corresponding slot on the new unit. On first power-on, the DS1821+ recognized what I'd done and asked if I wanted to migrate the content from the old array. After a few minutes of automated setup and updates, I was able to pick up right where I left off.

Overall Review: So far very pleased with it. I'm not doing anything crazy yet. Just using photo,file,surveillance stations and plex. Everything preforms great.