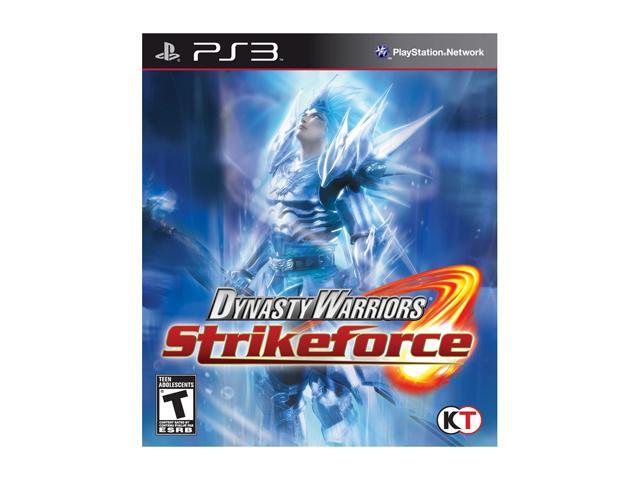 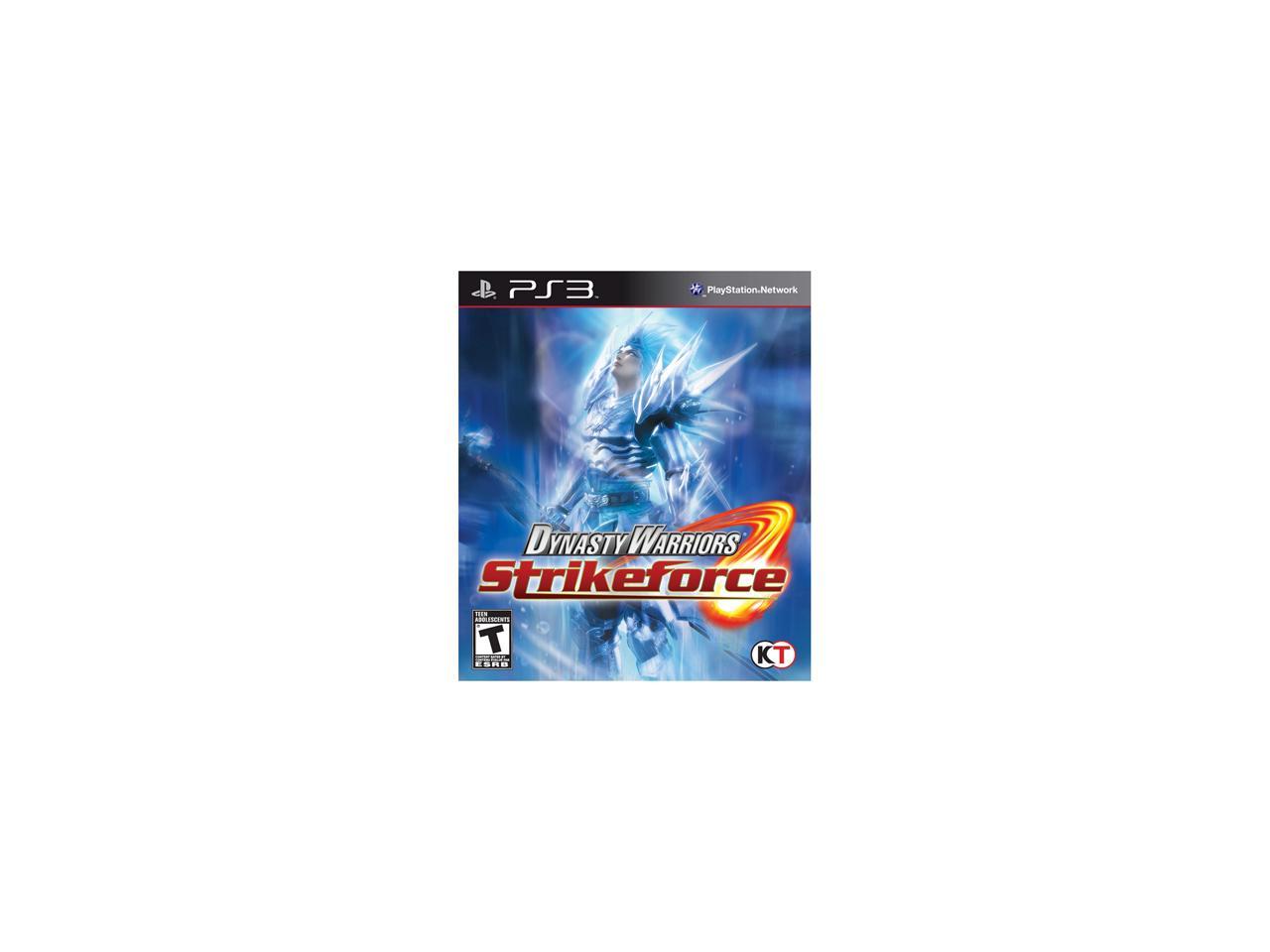 (1) Write a Review
OUT OF STOCK.
Please note that this product is non-returnable and non-refundable.
LOADING...
Specs
Reviews

Overall Review: This game has decent gameplay, but it is not Dynasty Warriors. It's an RPG Game with missions that happens to have dynasty warrior characters and history. It doesn't play like a dynasty warriors game either. No K.O. counter, no open maps (has annoying loading screens), attack combos are weak, aerial combat is really annoying, and there are huge animal bosses. If your a Dynasty Warriors fan I wouldn't buy this game. I heard mixed reviews and was hoping it would be good, but it wasn't. Everyone said it was just a PSP game that they made into PS3 and they are right. Plays like a PSP game. I am going to pick up Dynasty Warriros 6 Empires instead and hopefully they come out with 7 soon.

1 out of 6 people found this review helpful. Did you?