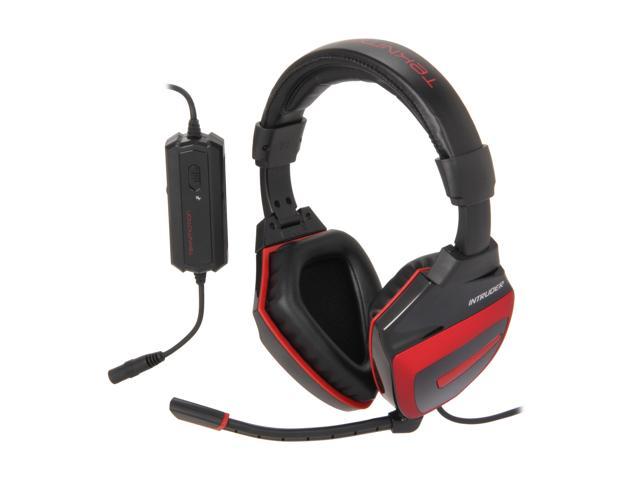 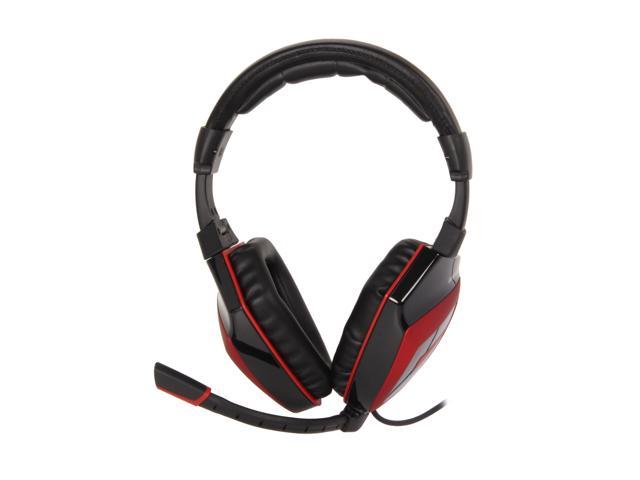 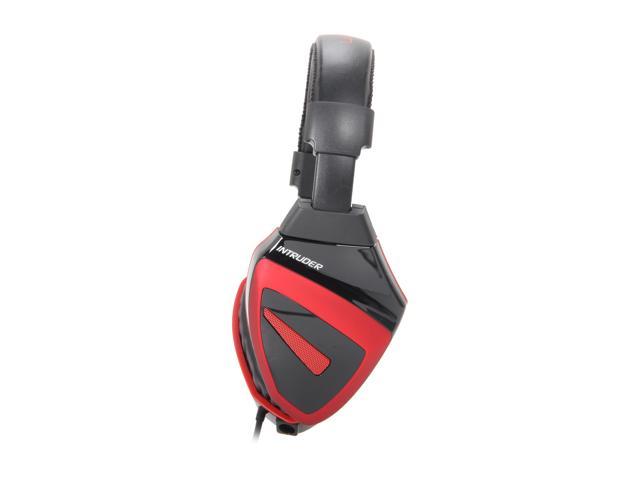 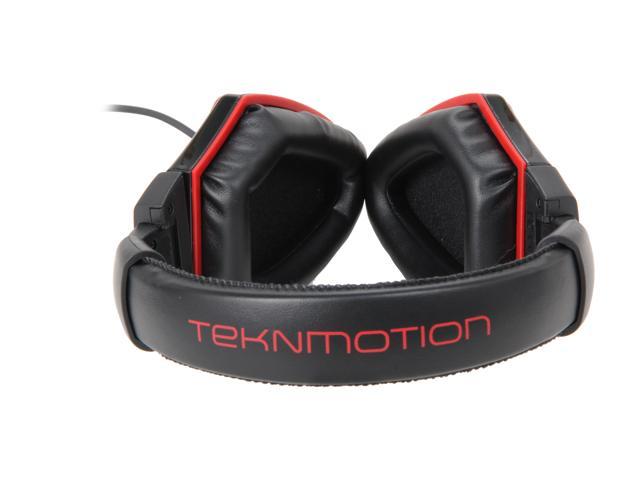 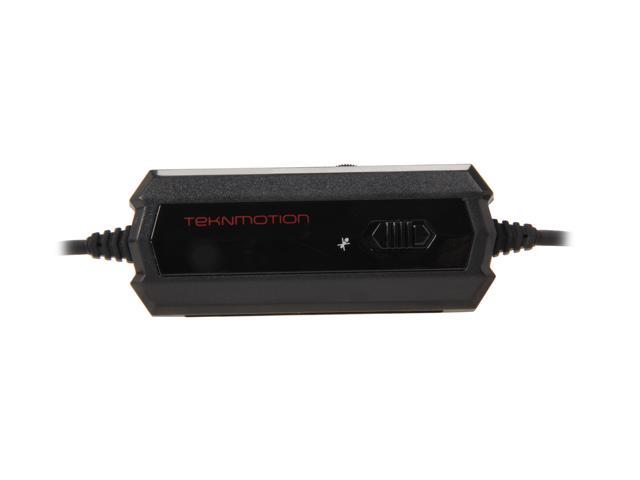 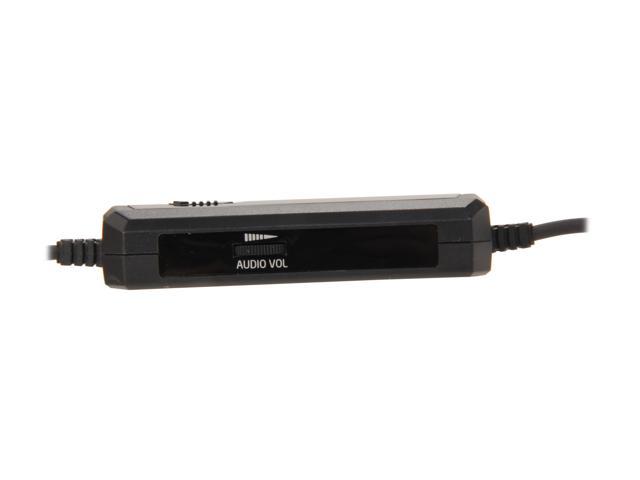 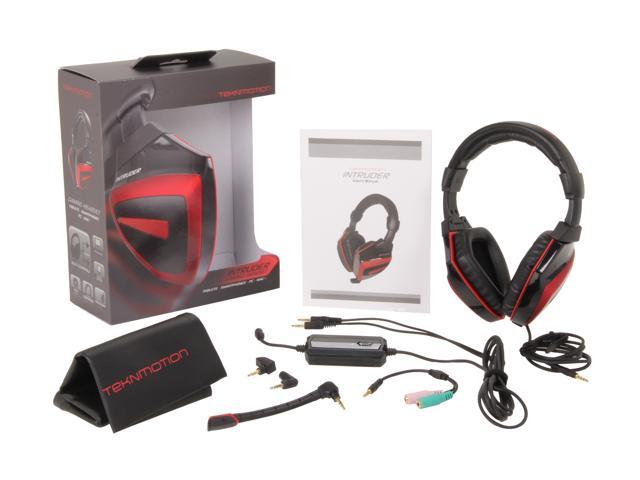 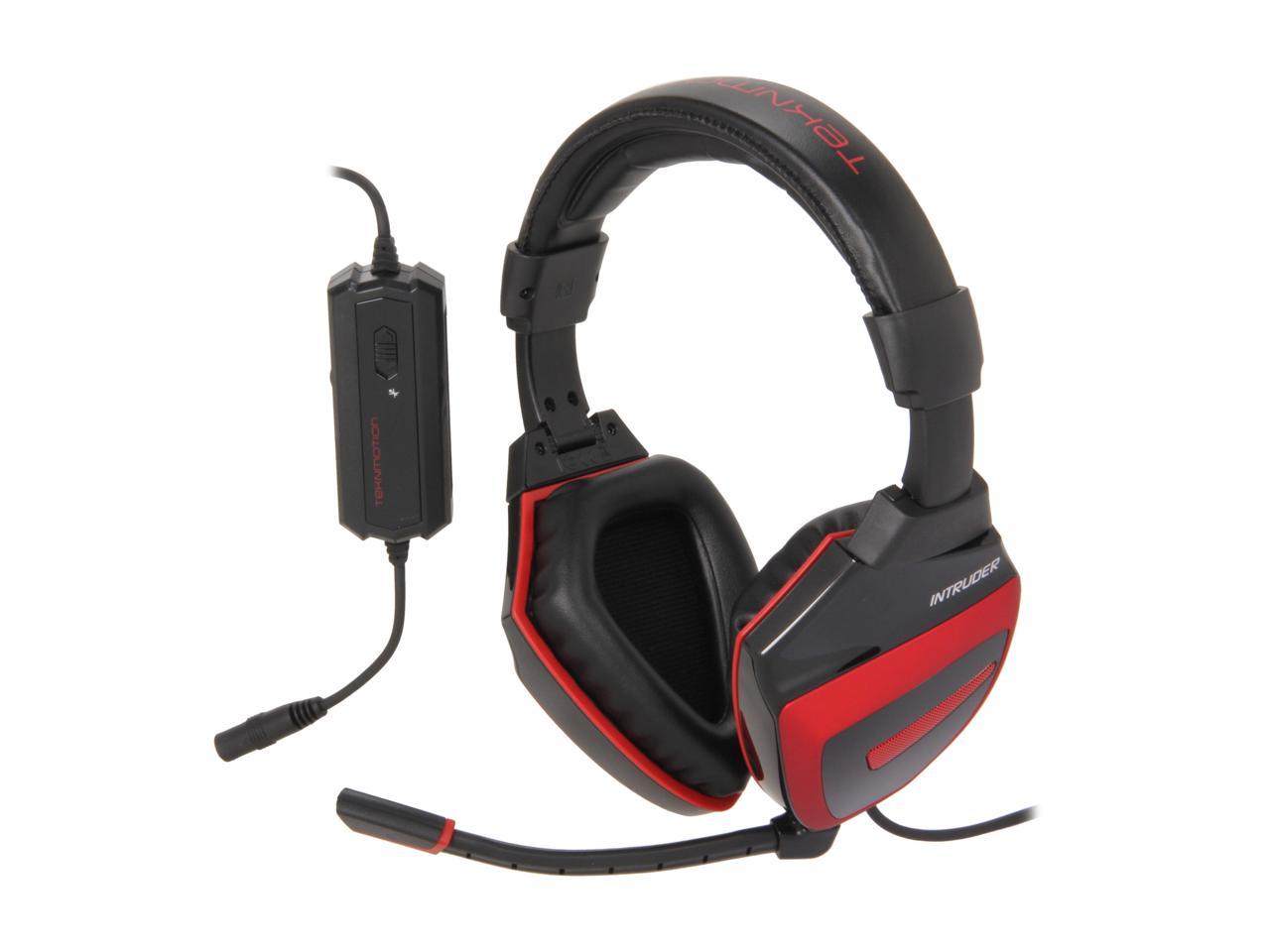 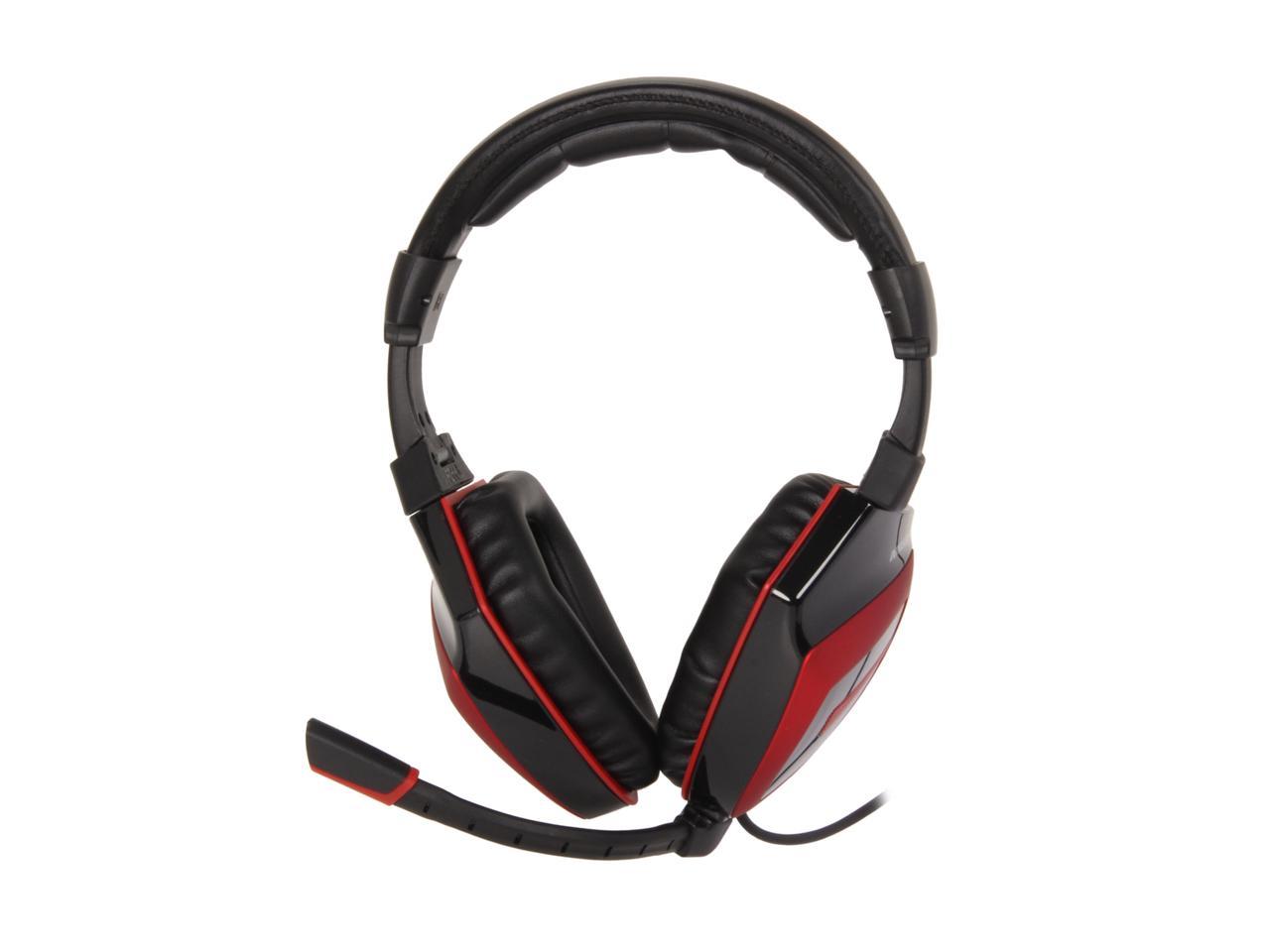 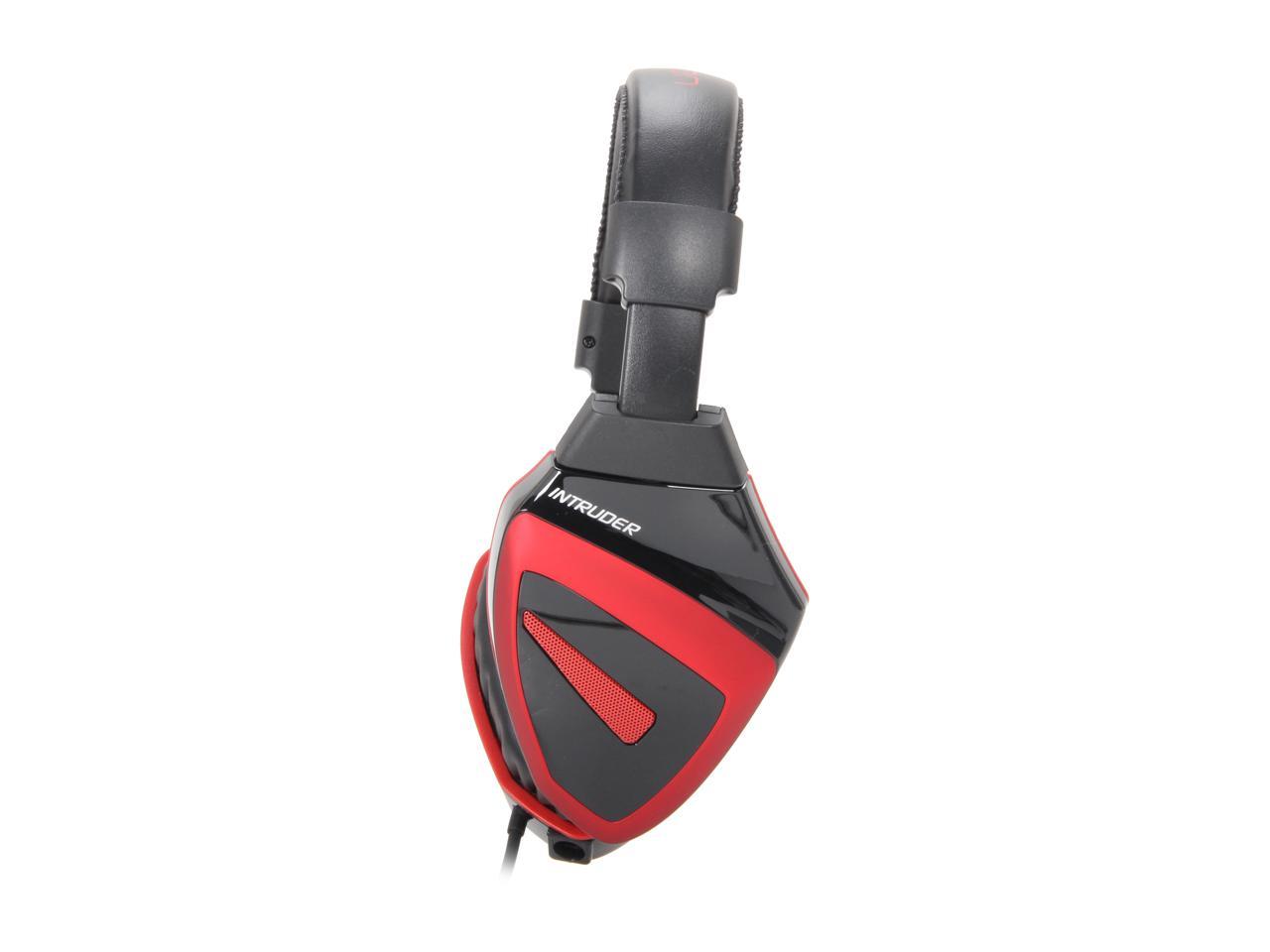 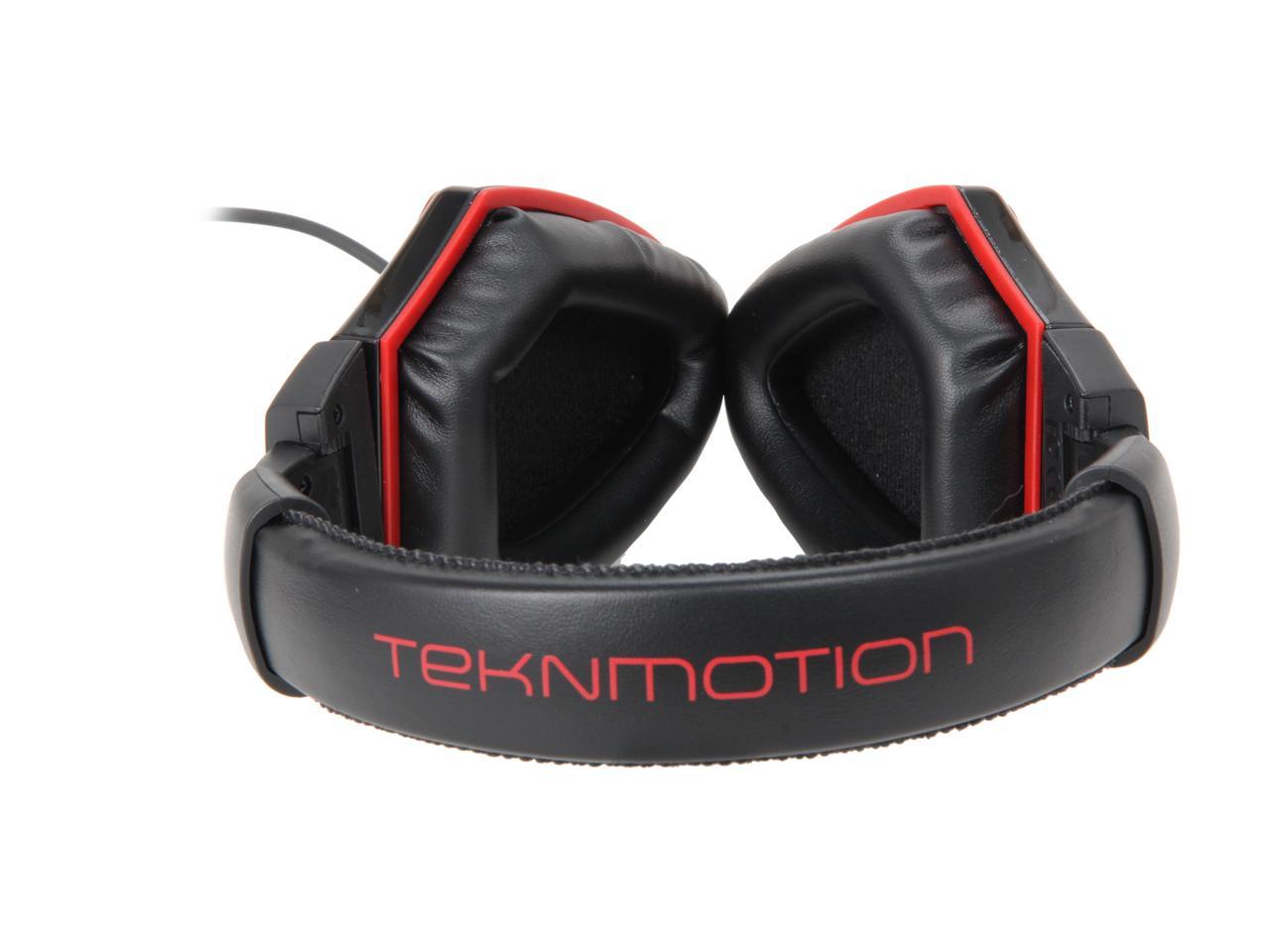 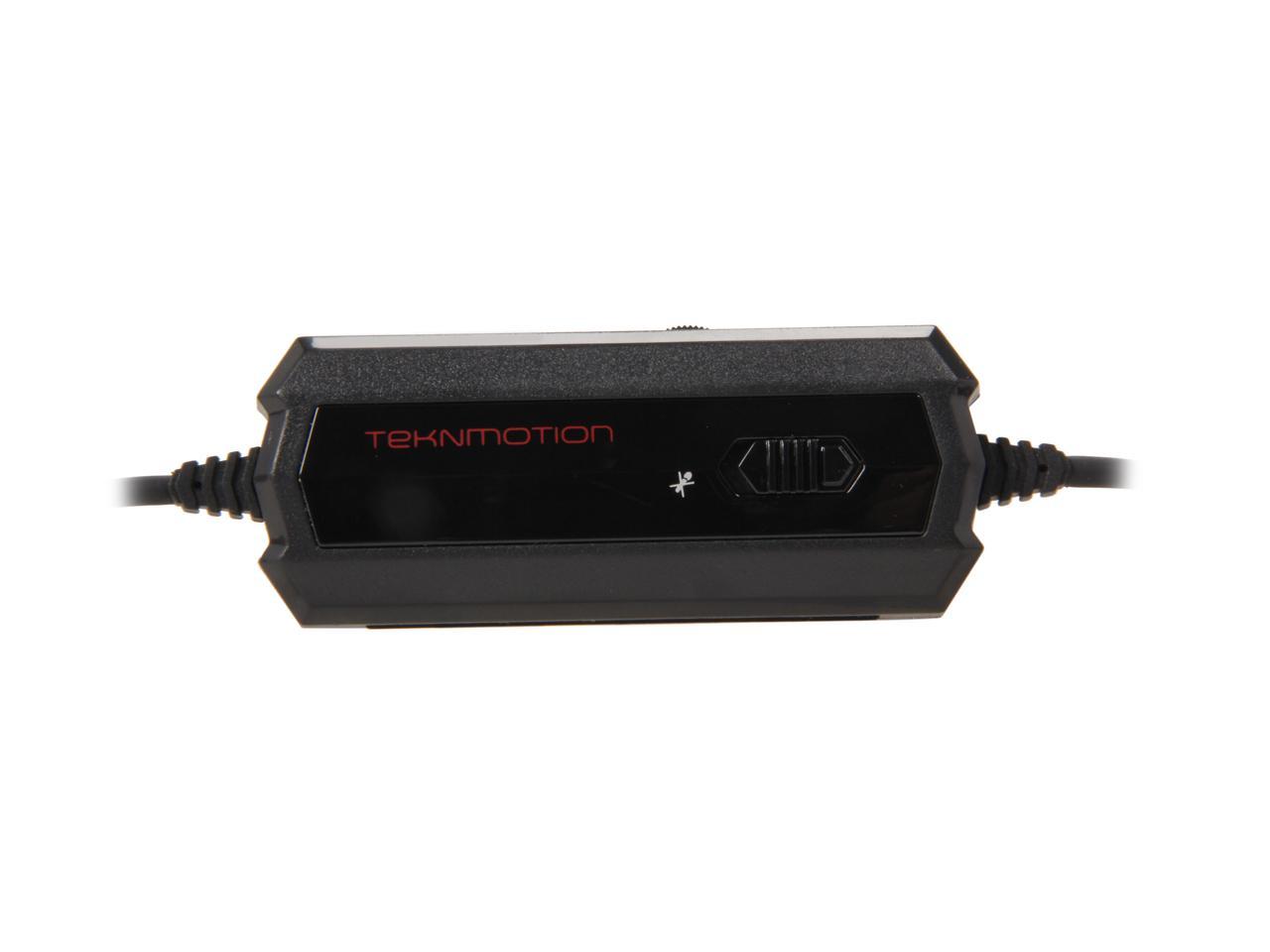 Pros: Light; No, really, this thing is like a feather. Flexible, yet tight; Holds tight to your head, not a lot of movement Bass; I used it on my iPhone a few times today, was awesome.

Cons: None yet, though there is quite a bit of packaging.

Overall Review: Not sure how much good the bag will do, it's not very padded or anything. Nothing more than a nylon sack.

Pros: It's awesome! The pads are super comfy and really block out sound so you can focus on your game (or whatever else you're doing). The sound is pretty good aswell, up there with some razer headsets. The cable is superthick and even breaks away so you can plug it into your MP3/Phone and have a decent sized cord( about 1M).

Cons: Bass isn't as good as it could've been, but you don't really notice it unless you listen to some HQ bassy music. The headset is also about $20 too expensive, if this is on sale for about $40 I say get it, but if it's the standard price then get something a bit better.

Overall Review: Good over all, 4/5 eggs only took one off for the price.

Pros: This headset it very comfortable and this brand isn't really well known but they should be one of the top companies since this headset has crystal clear voice chatting and sound. I can hear everything in games like call of duty and explosions are more intense. The bass on these are perfect and not over done to where it gives you a headache because it isn't refined or has a really loud bass and you can't actually hear your music or game your playing. Also the 2 microphones that come with it work great. I haven't tried this headset with my Iphone yet but I'm pretty sure that would work great as it does on my pc. Also the microphones are very sensitive which can be bad or good depends on where you are and what type of person you are.

Cons: Very sensitive microphone but also that can be a pros also.

Pros: I used this headset for over a year and it worked perfectly. Heck it still does, the optional mics are a nice element to this headset. The mics are easy enough to remove and reattach. The cord length is adequate and almost never tangled unlike my other headsets. very sturdy connectors and the ability to remove the majority of the cord and be able to use these as just headsets is nice. I would still be using these if the padding in them did not wear out and split. Sound quality is great and the mics work wonders, clearest audio pickup i have had with almost no background noise. Perfect for gaming!

Cons: None other than the padding wearing out.

Cons: -Leather around right ear padding became unraveled from the inside around a month in. This had no effect on quality, but I still feel it warrants a one egg deduction. -Cord is so long that it will always manage to find a way under your chair and disconnect.

Overall Review: Overall, it is a very nice headset that I wish didn't have this ear pad problem.

Overall Review: These headphones are relatively heavy, but comfortable enough that I forget I'm wearing them. Overall, the sound quality is fairly good, and the bass is surprisingly potent.

Pros: I like the design they did with the foldable headset and detachable and interchangable mics, and it has a nice long wire. It felt comfortable on my head for decently long periods of time, and the computer mic stays out of the way pretty well with where it's placed.

Cons: I spent $60 on this headset thinking it would sound either as good, or better than the last TekNmotion headset I bought for $20, and this one had a lot more features, which influenced my choice this time around. As soon as I took it out of the box, I was impressed with it design and options. After I figured out how to put it together and plugged it into my computer, I spent ten minutes listening to my normal music, and these things sound tinny, and like I'm listening to a high end set of stereo speakers at the end of a long tunnel. There isn't much in the way of bass, and if you like listening to your music loud, it makes scratching noises.. In one of my songs, it has a decently done explosion in it, and it just sounded pitiful.. Within the same ten minutes I was listening to my music, I sent an RMA for this thing, and bought the last headset I had.

Overall Review: If I would have known these high end looking things sounded like crud, I would have stuck with my older model, and saved myself this trouble of returning this and got a two year warrenty on something that was $40 cheaper. I'm very picky with my sound quality, and this headset just doesn't cut the mustard. I didn't even bother connecting this to my Samsung Galaxy Player due to the sound being so lack luster, but for the design, it seems like it would work well for doing calls on a smart phone, and decent enough for normal people who don't care what they're music sounds like. I'll go with the TekNmotion TM-YB100A 3.5mm Connector Circumaural Black Yapster Universal Gaming Headset anytime over this one anyday. Sorry TekNmotion, I can tell you tried really hard with this one, but use the same speakers you put in that headset and I'll buy several of these. Gaming Rig: AsRock P67 Extreme4Gen3 Motherboard Intel Core i7 2600K 4.5Ghz OC 16 GB 2133 OC NVidea GTX 580 OC Intel 520 seri