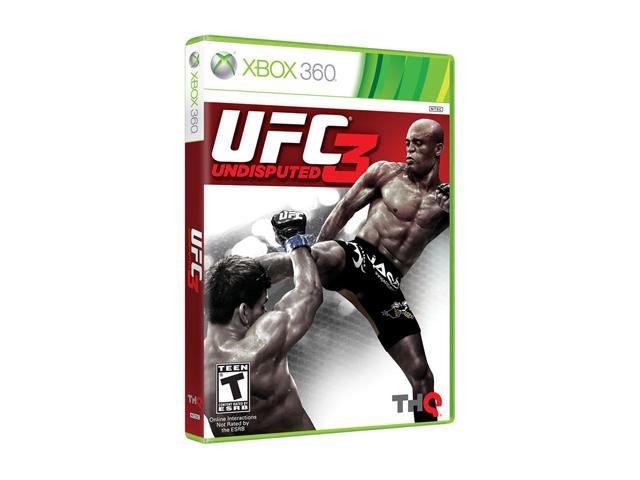 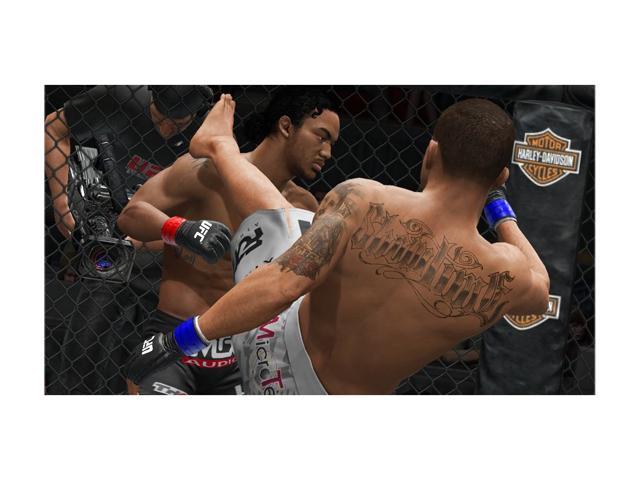 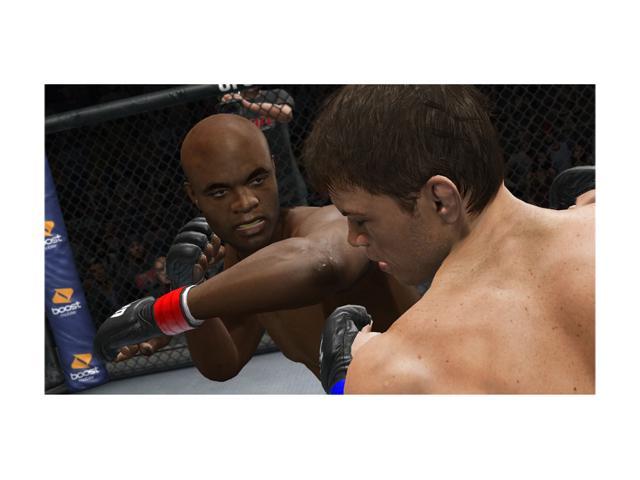 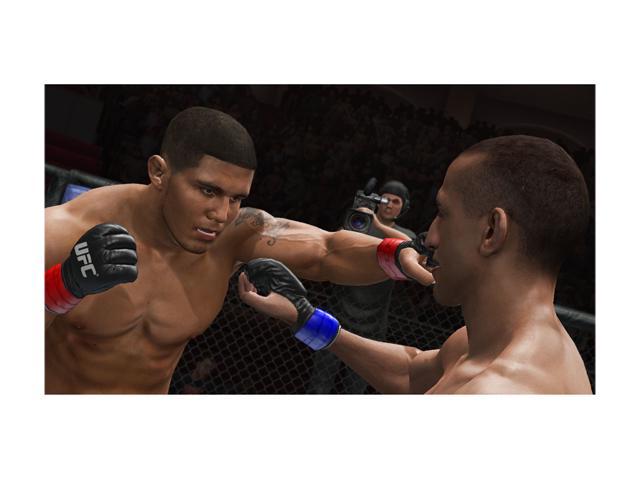 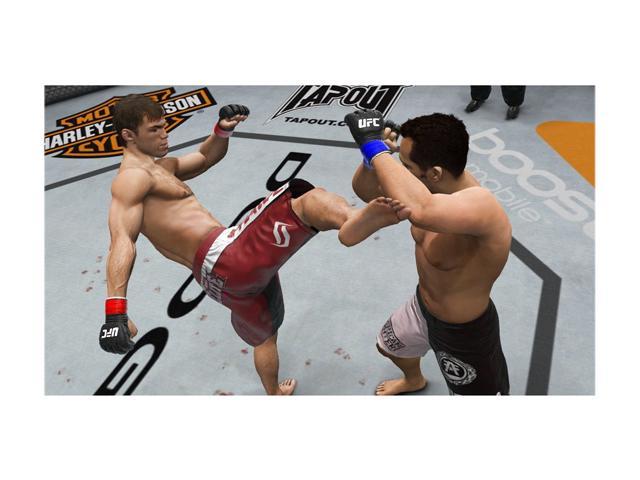 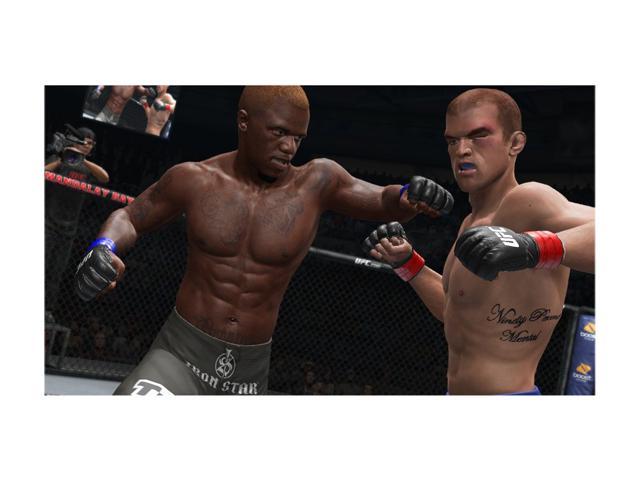 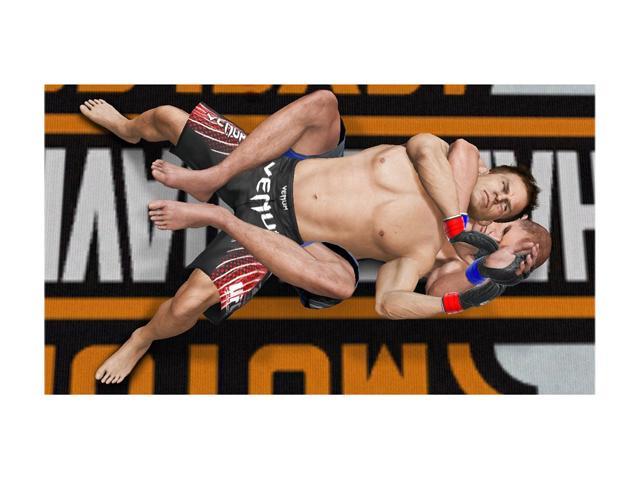 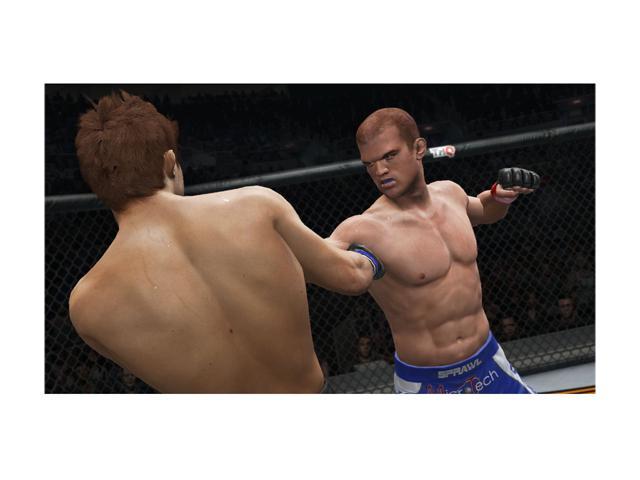 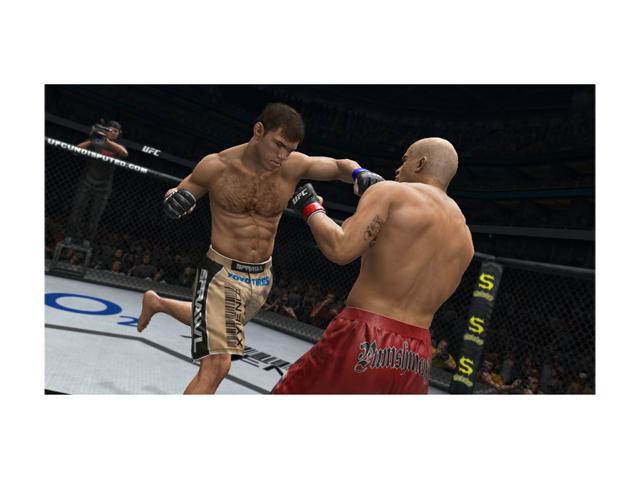 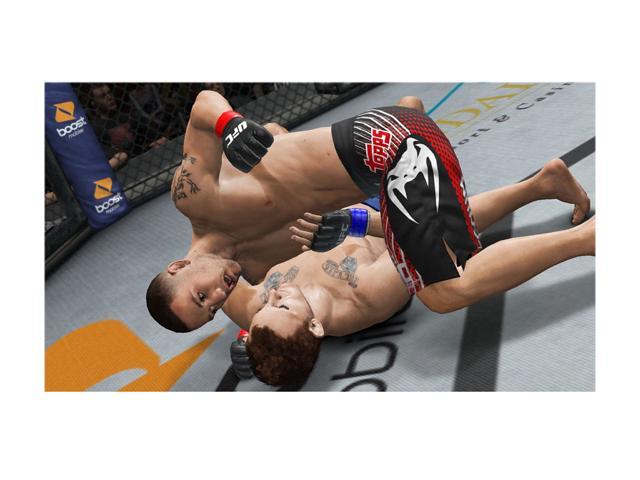 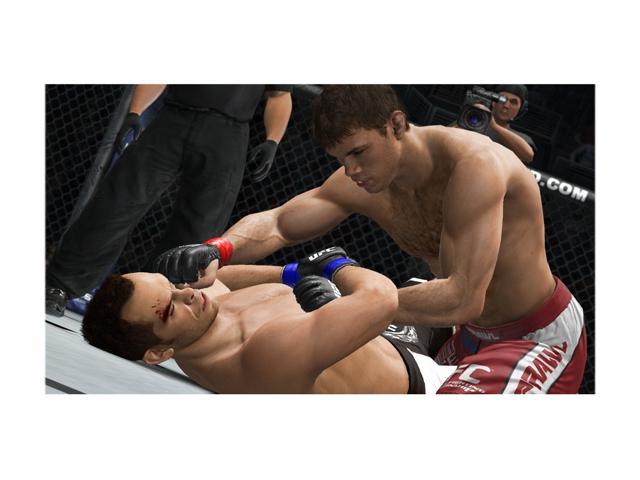 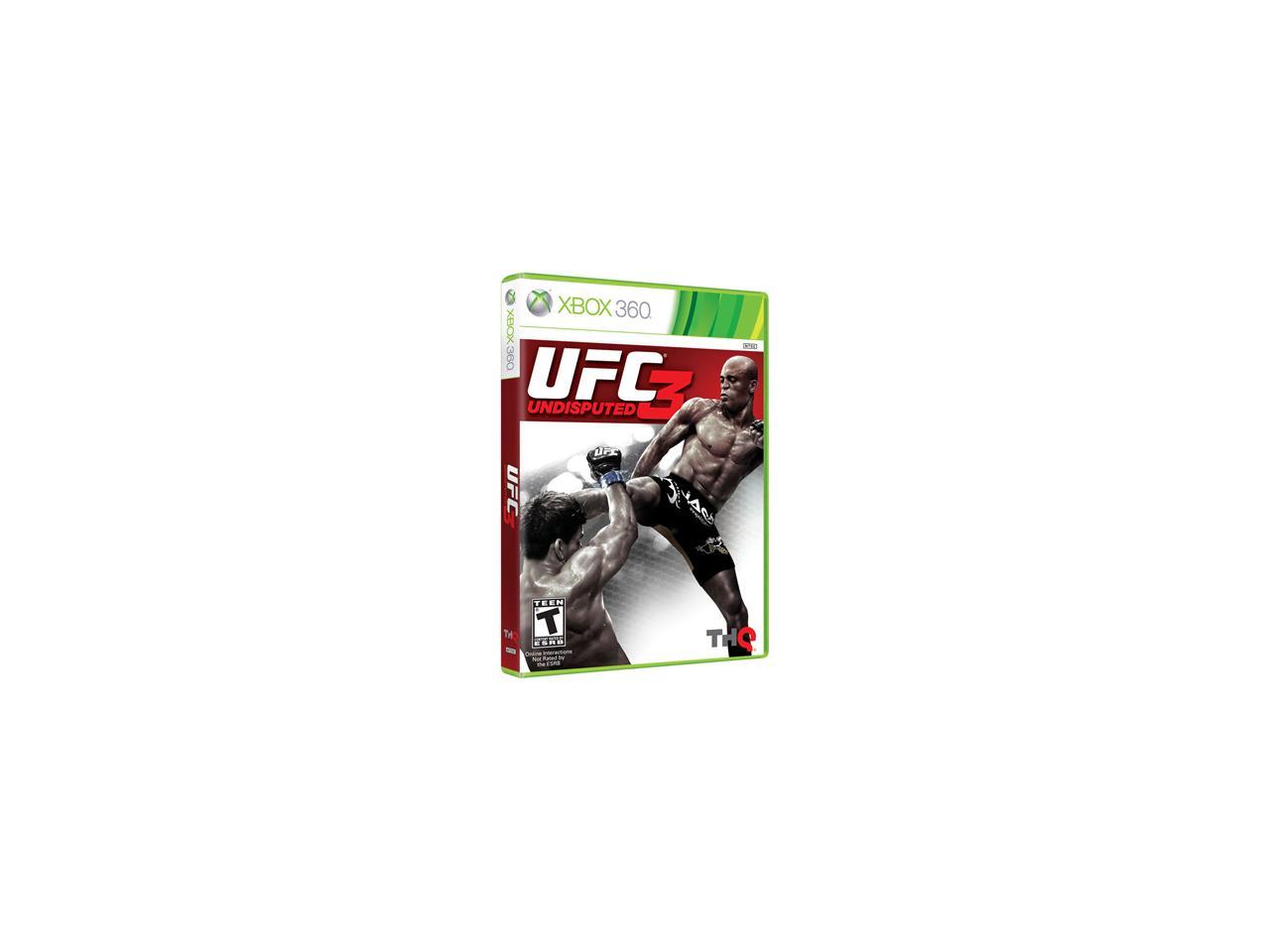 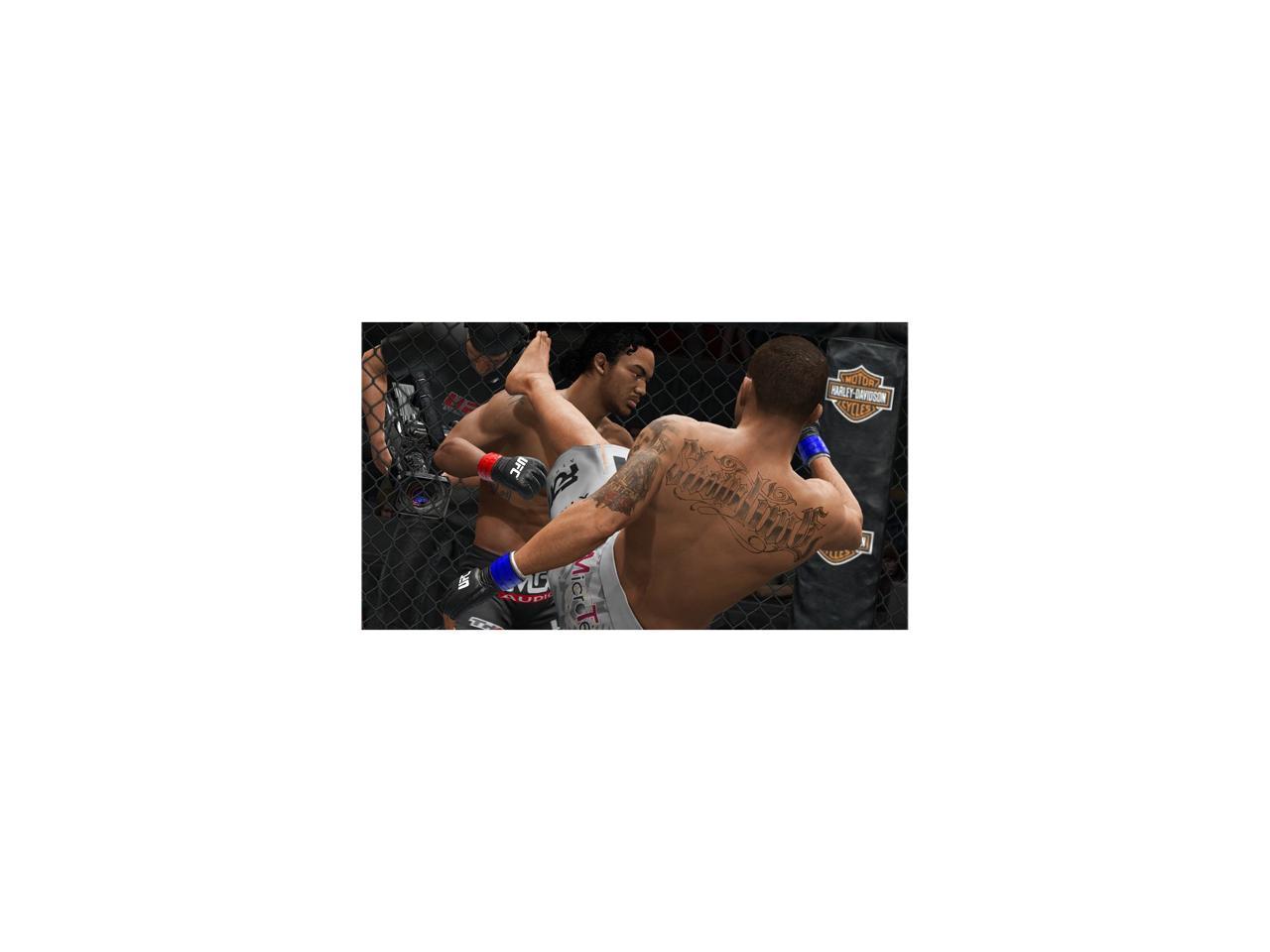 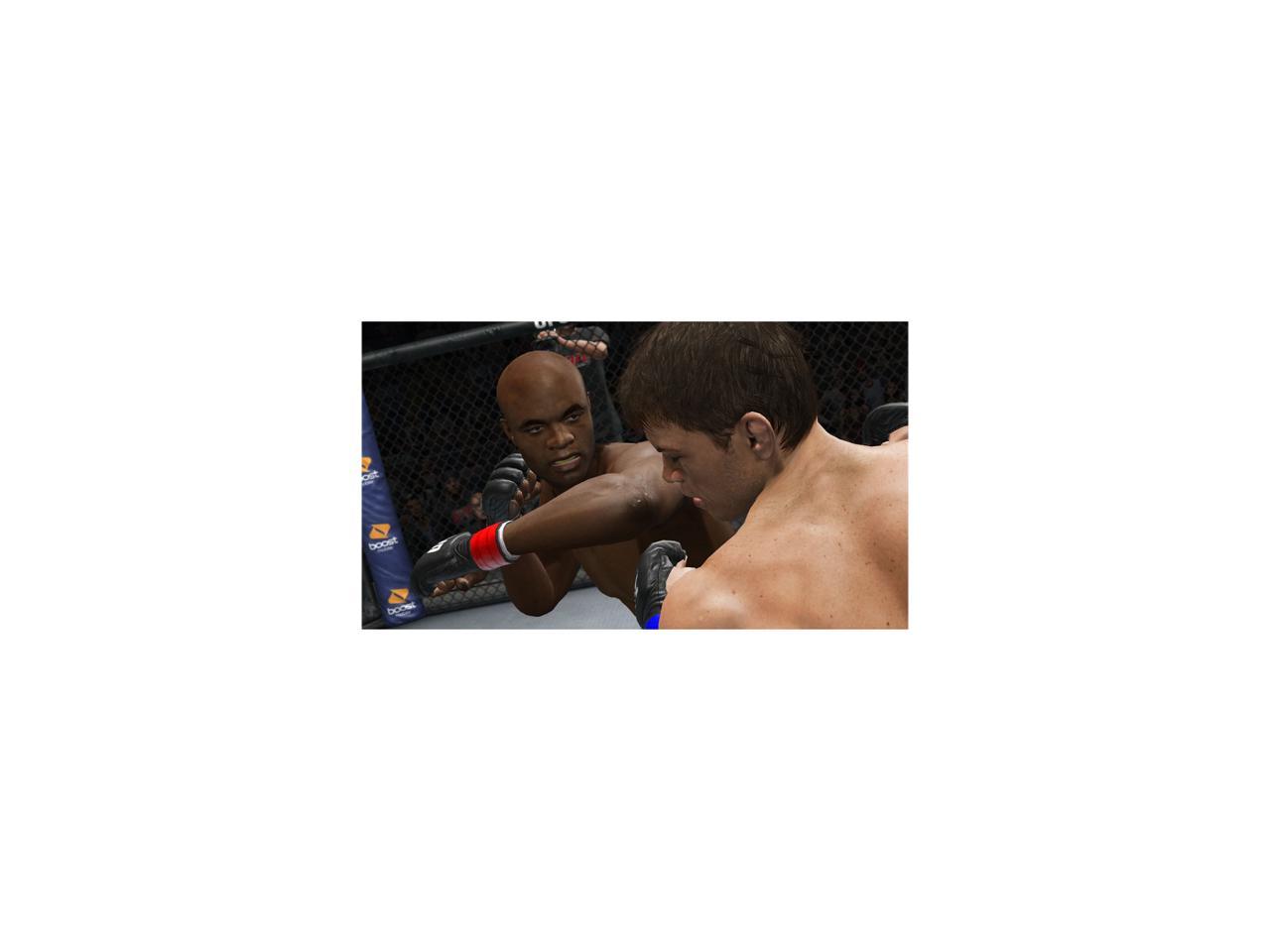 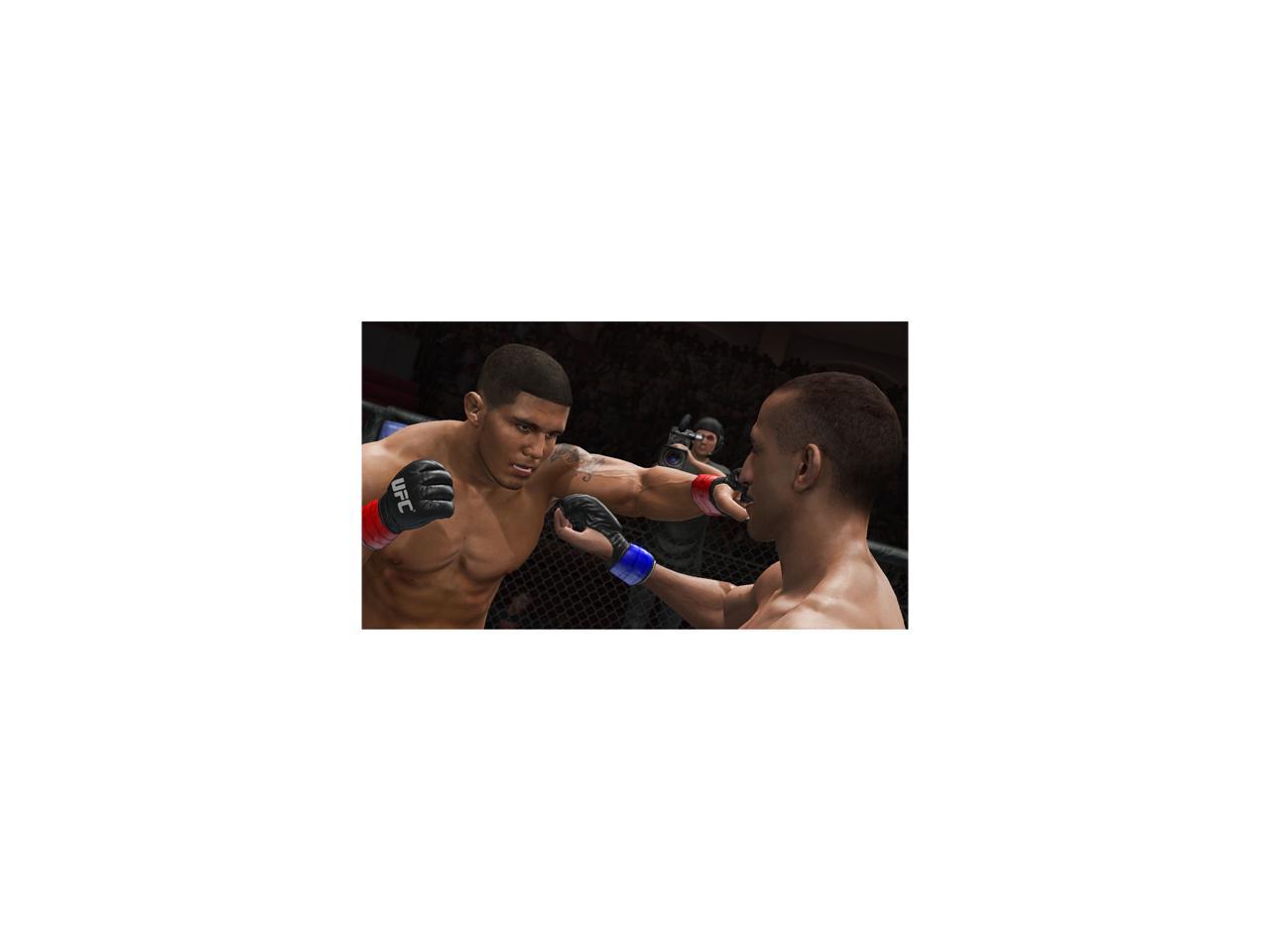 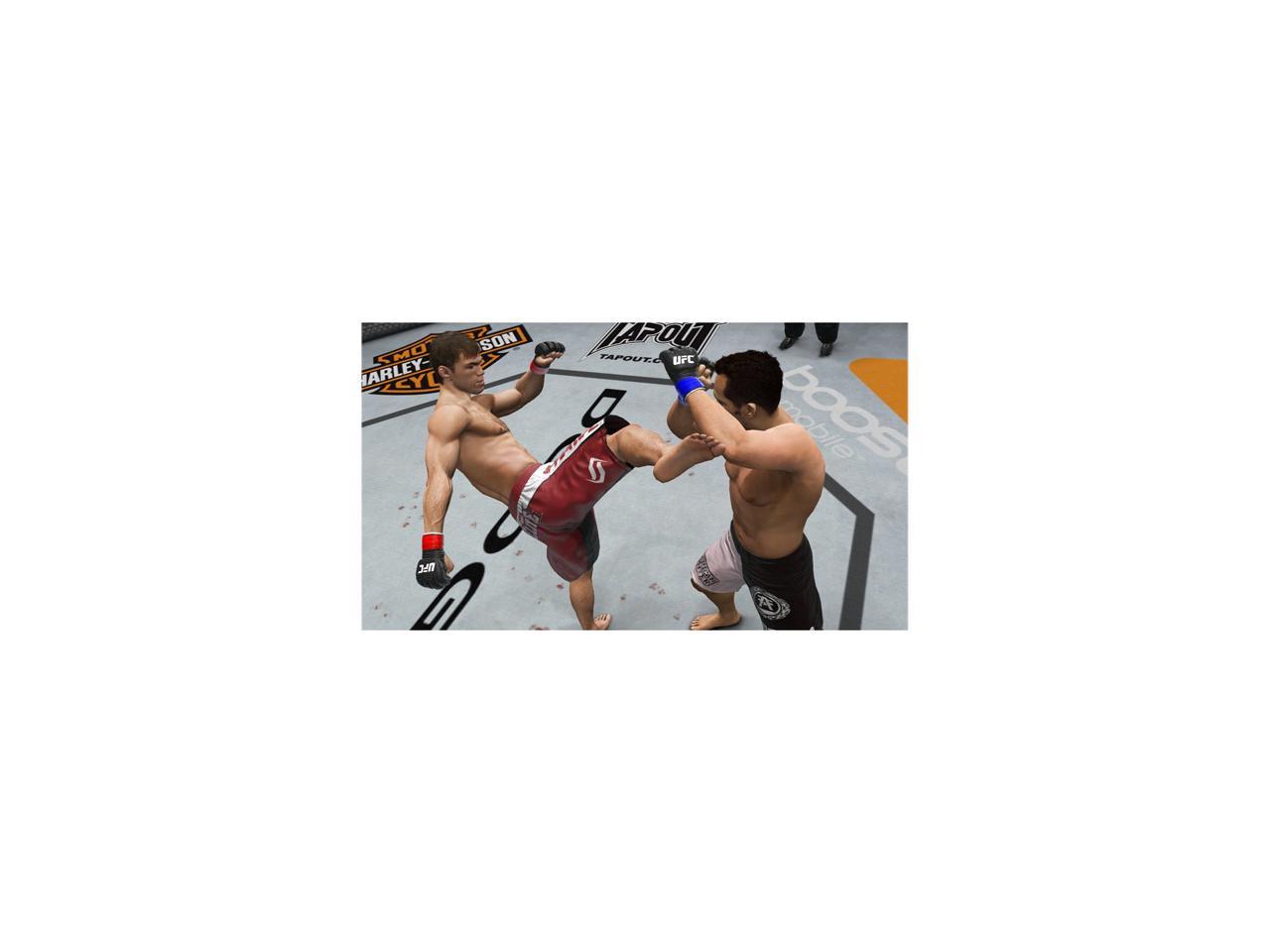 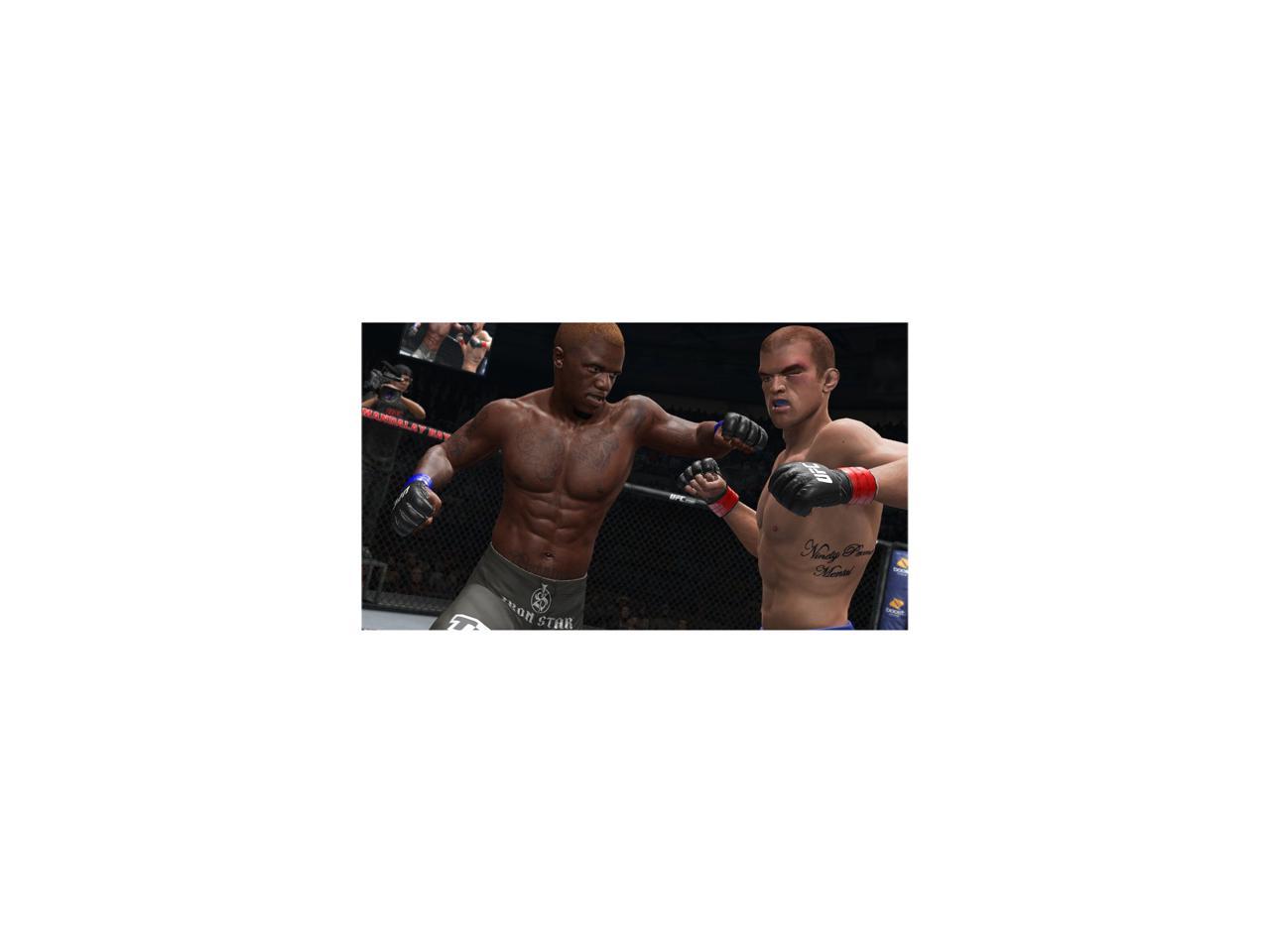 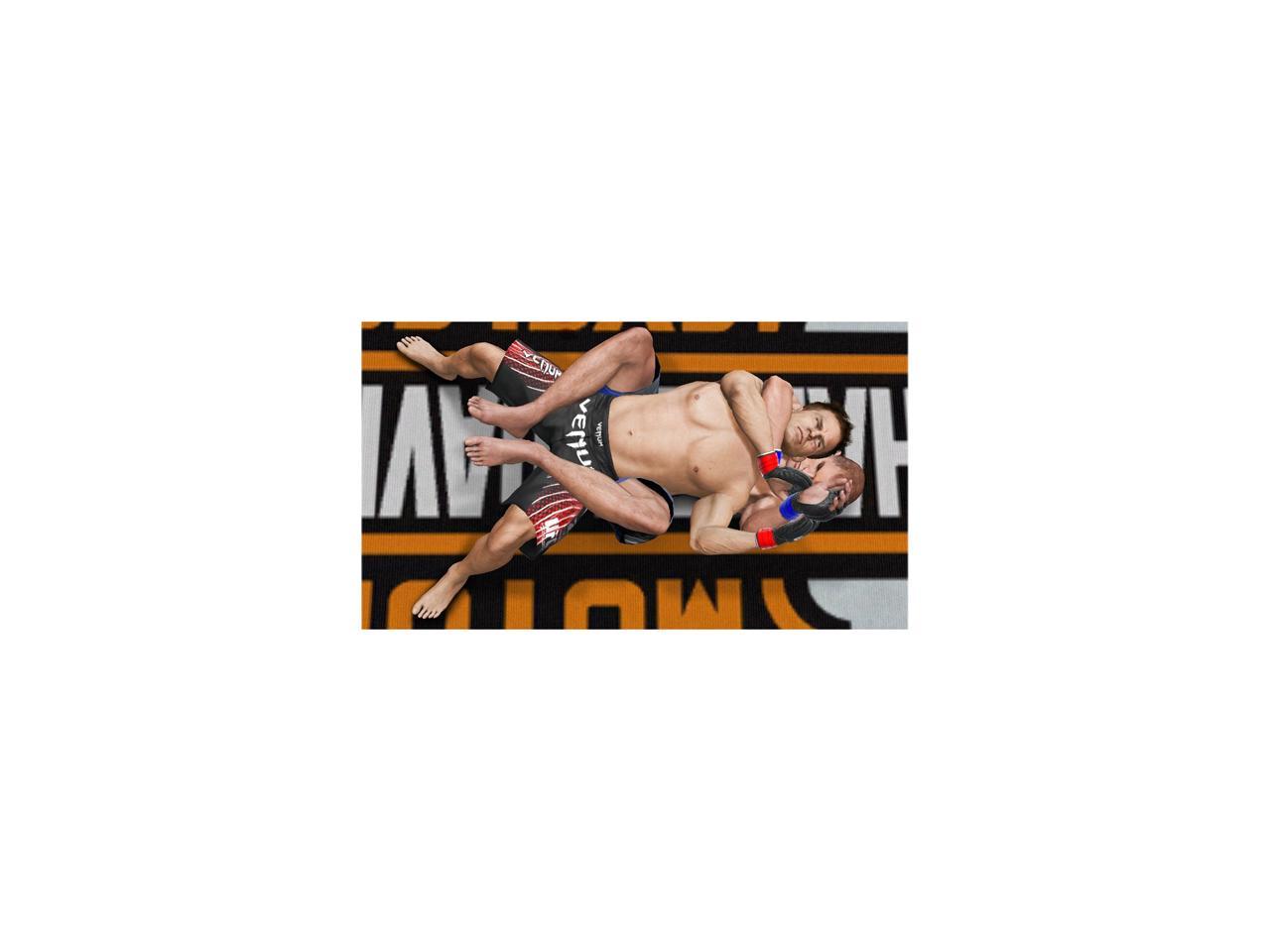 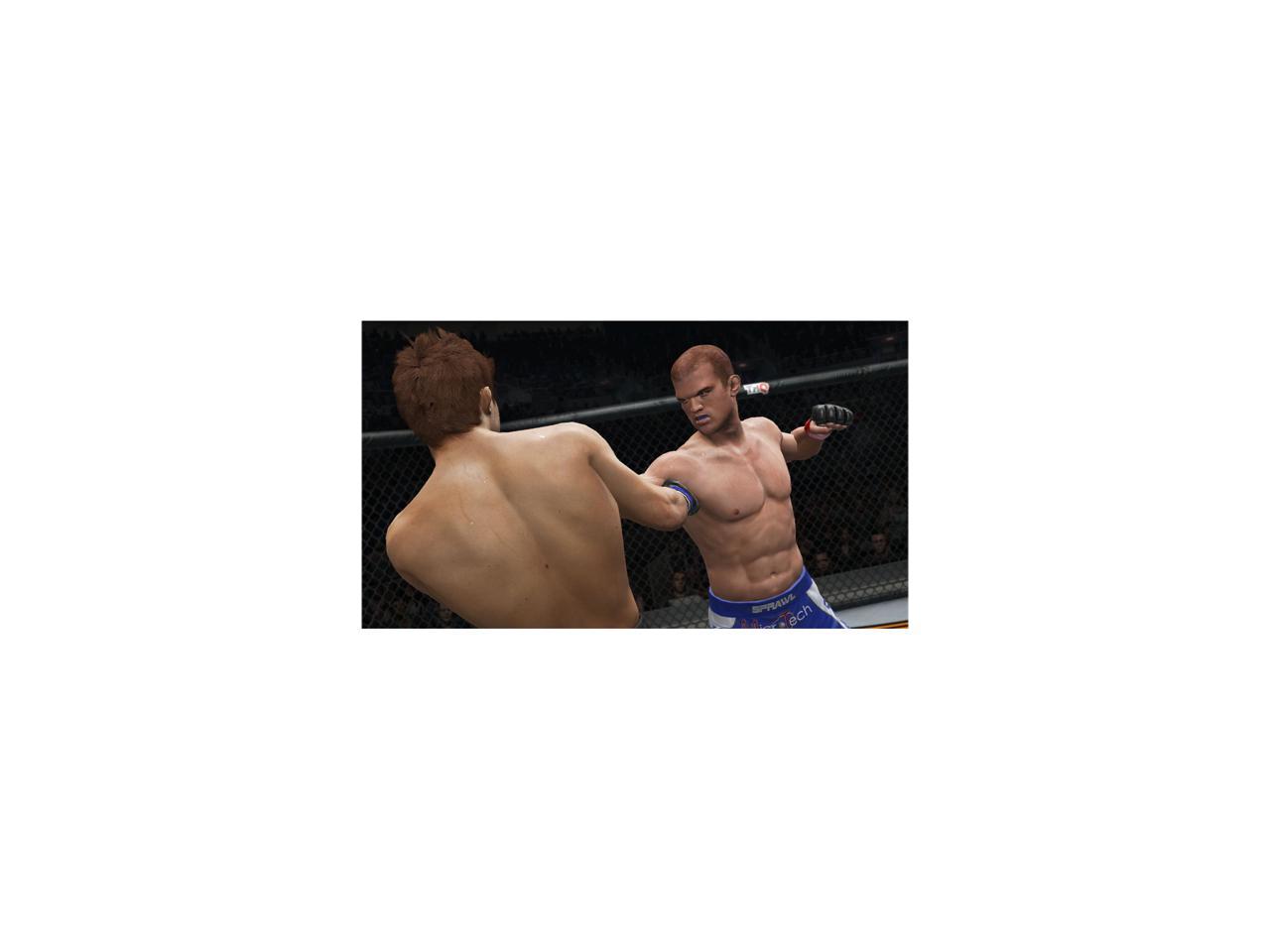 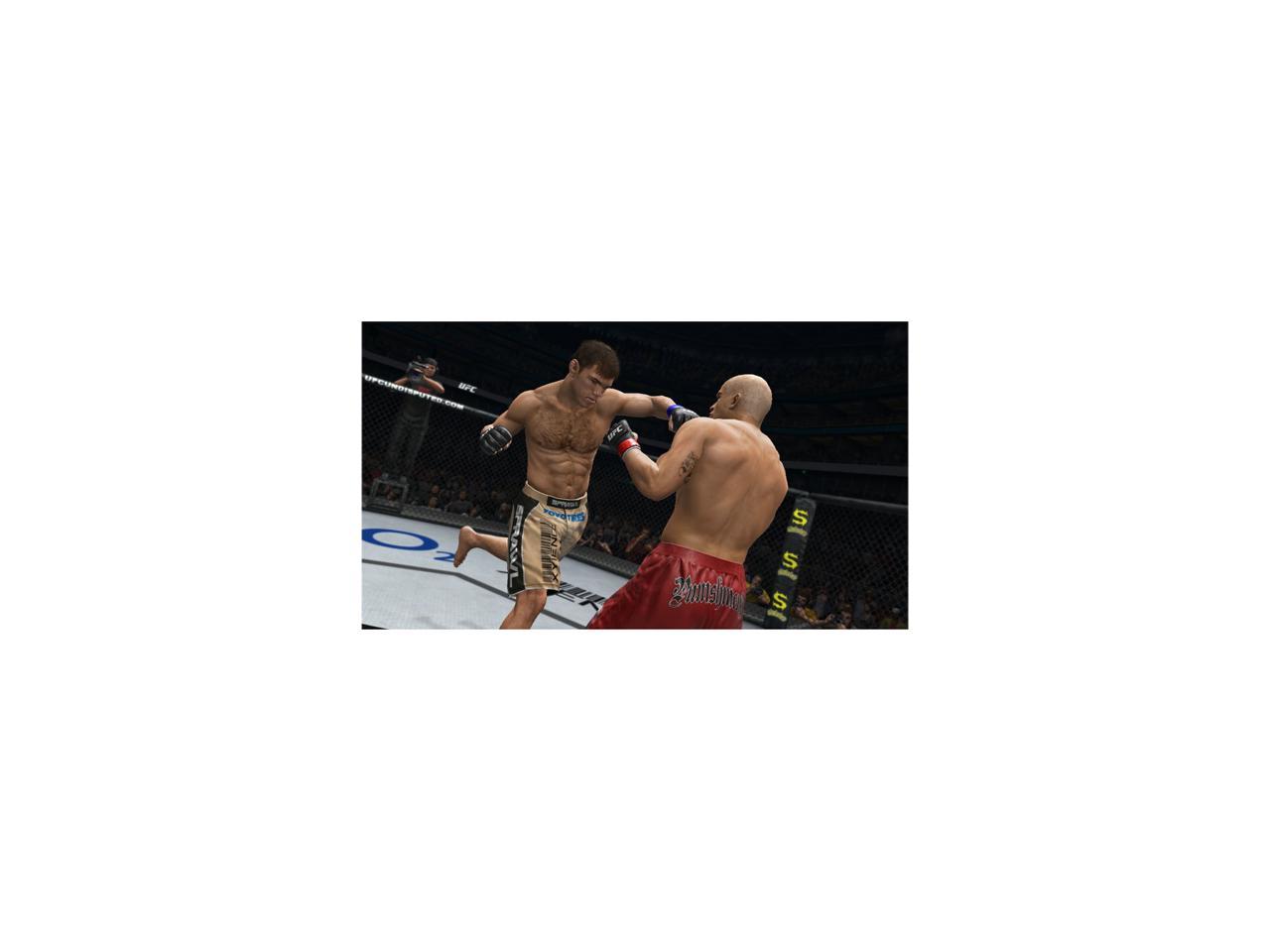 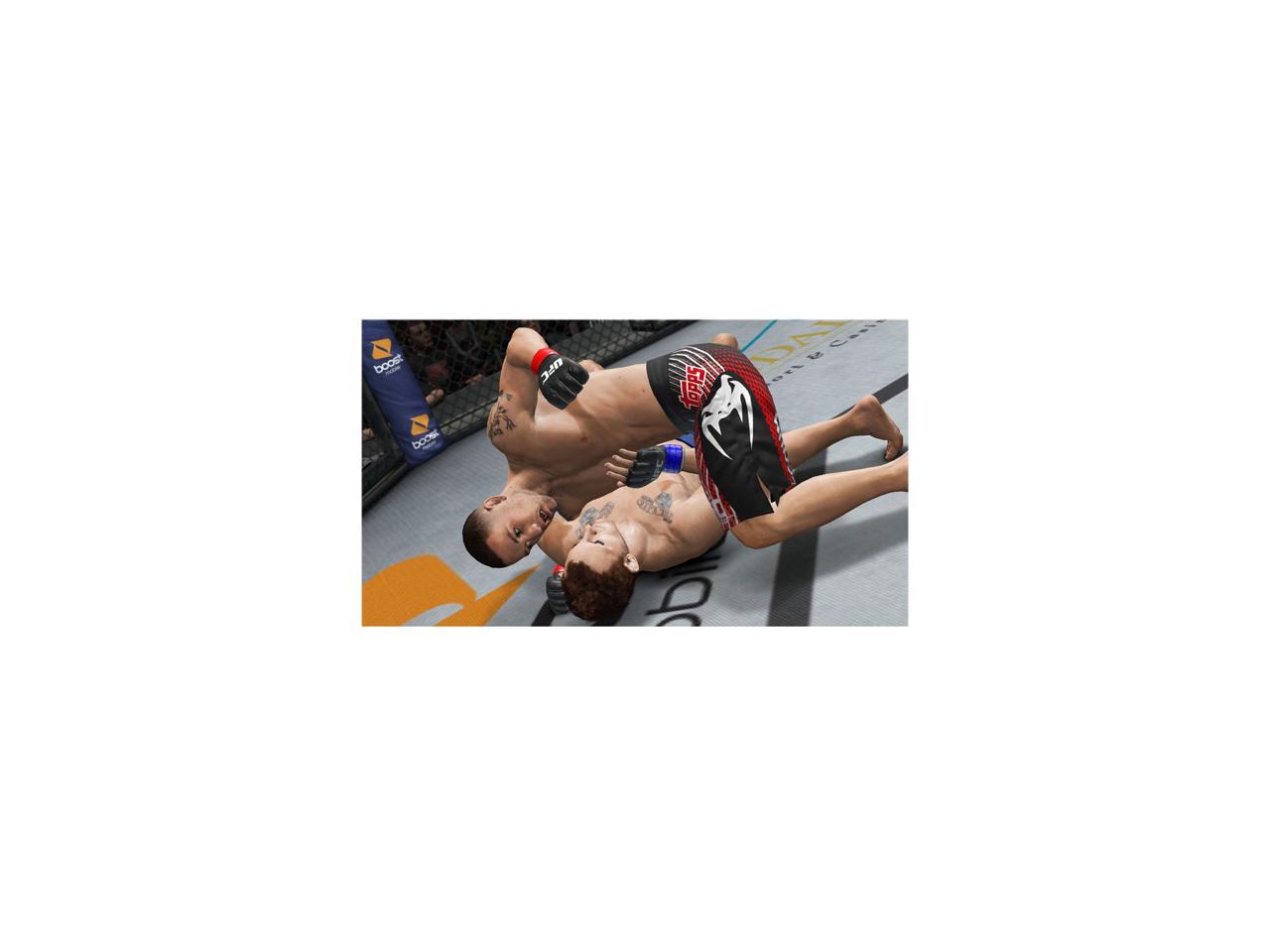 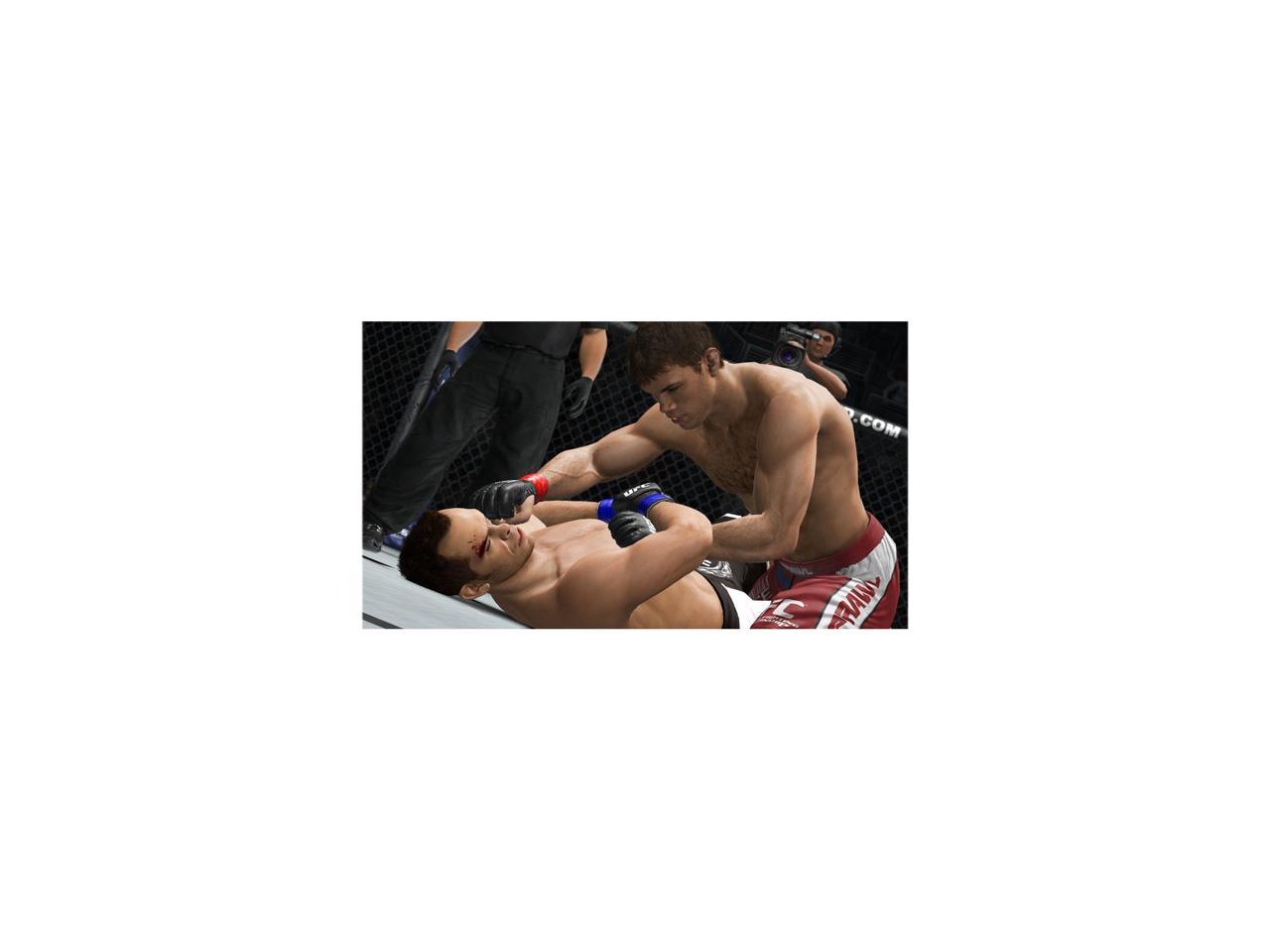 Be the first to review this product...
In stock. Limit 1 per customer.
Ships from United States.
Most customers receive within 7-9 days.
Overview
Specs
Reviews

ode, a brand new submission system, new ways to finish the fight and increased accessibility through both traditional and simplified gameplay controls, players will experience intense combat and a pure adrenaline rush every time they step inside the Octagon.

Players will also experience the excitement of a live UFC event through significant visual improvements – from broadcast to cage-side – through new camera positions and the introduction of much-anticipated fighter entrances.

Rounding out the UFC experience with a significantly improved online feature set, including new and updated offerings, UFC Undisputed 3 lets players have their fights – their way – to deliver the most competitive and engaging experience to date for the franchise.

Learn more about the UFC Undisputed 3