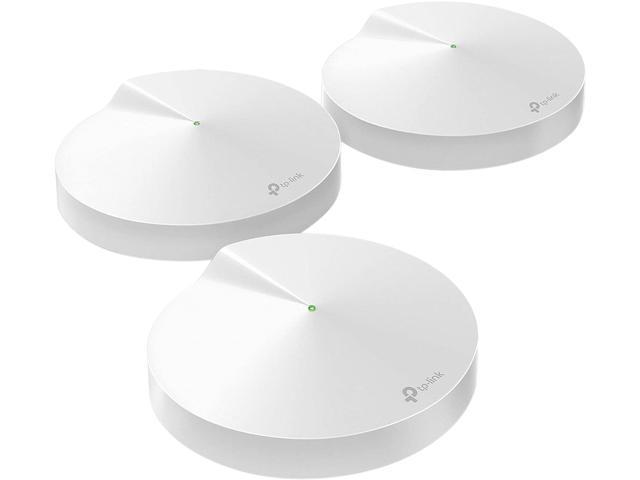 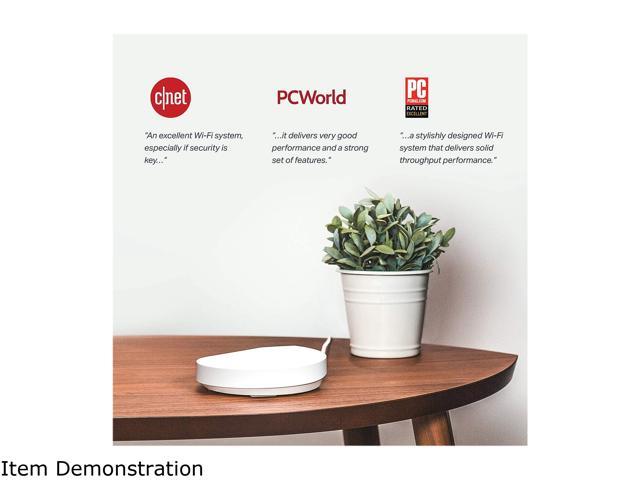 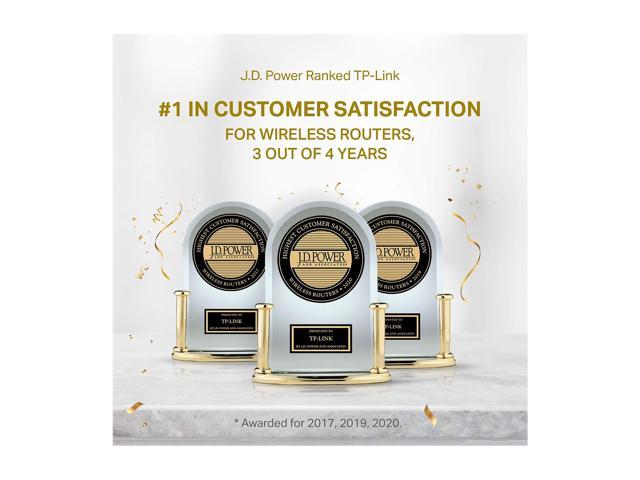 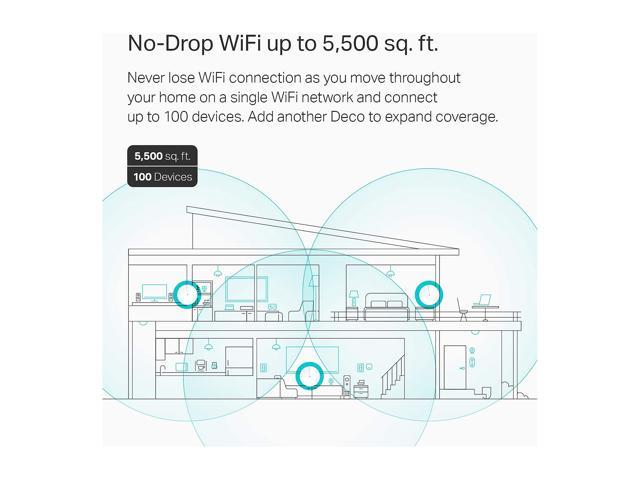 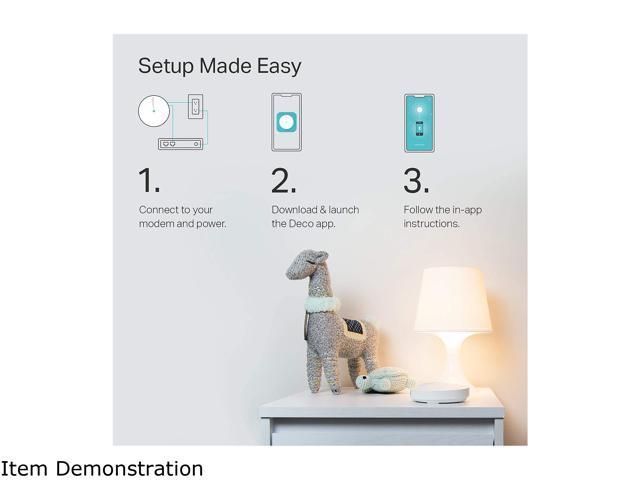 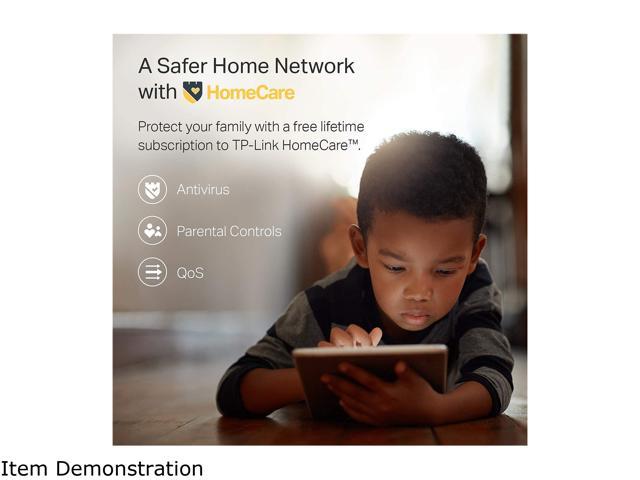 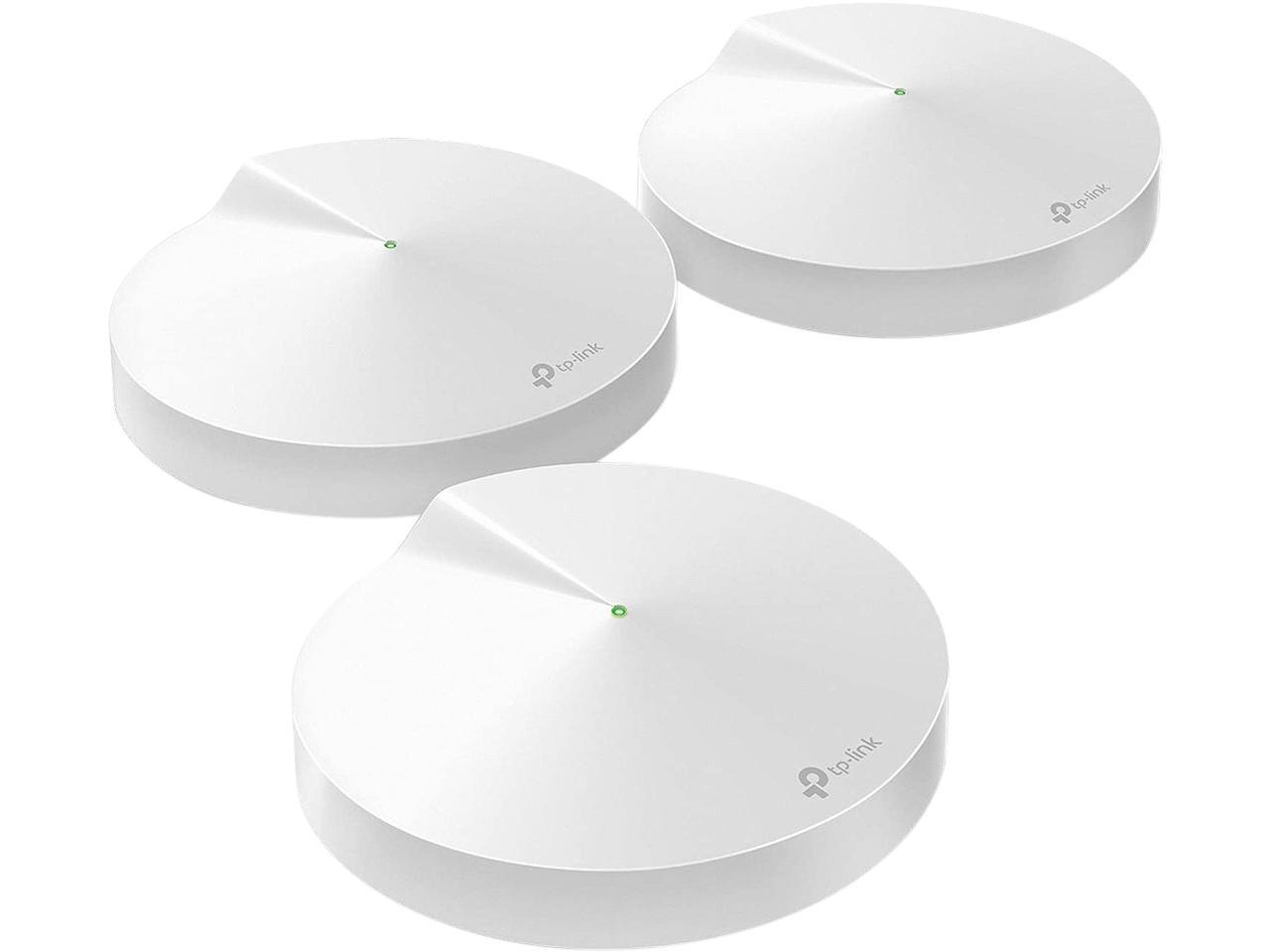 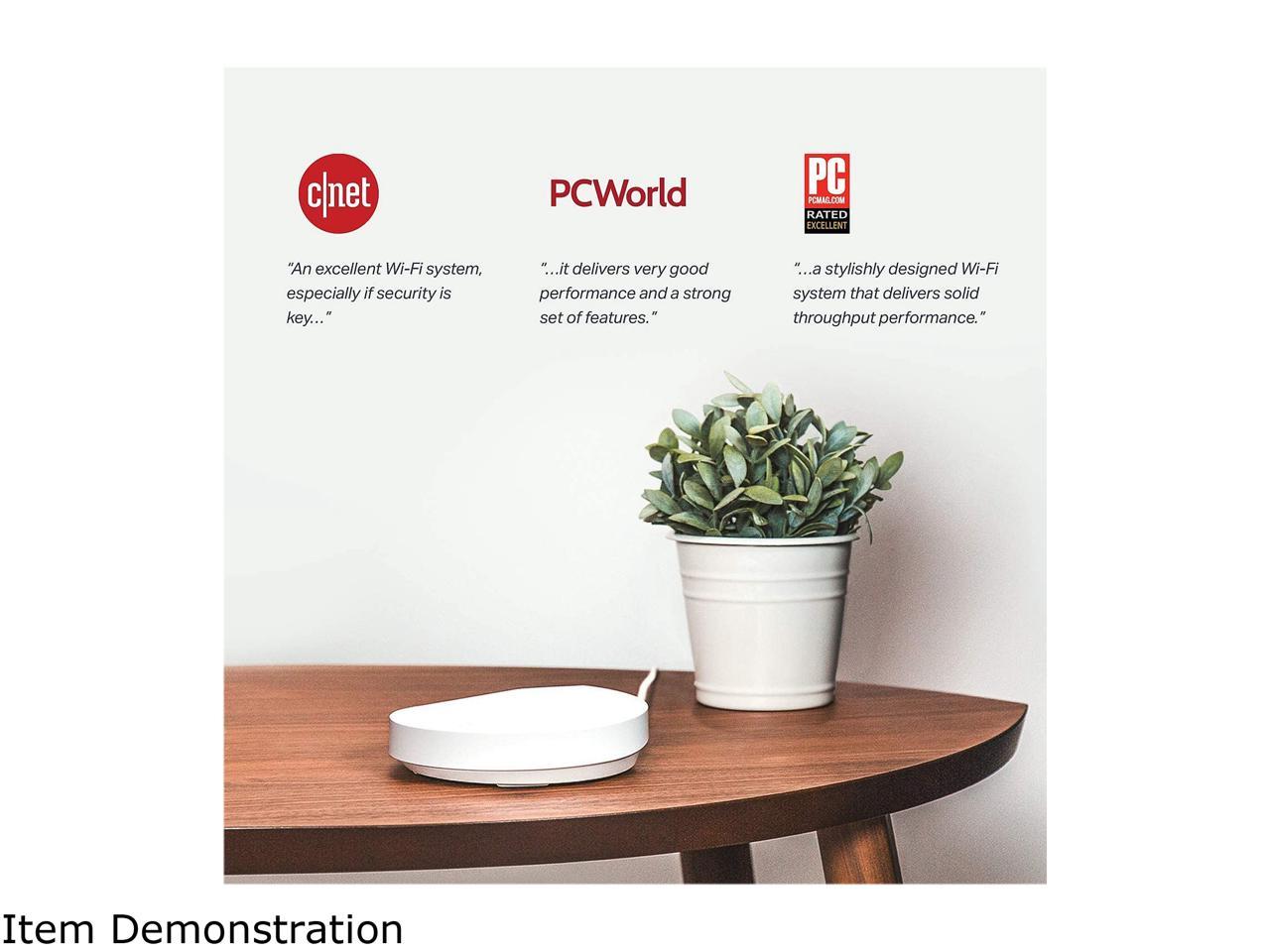 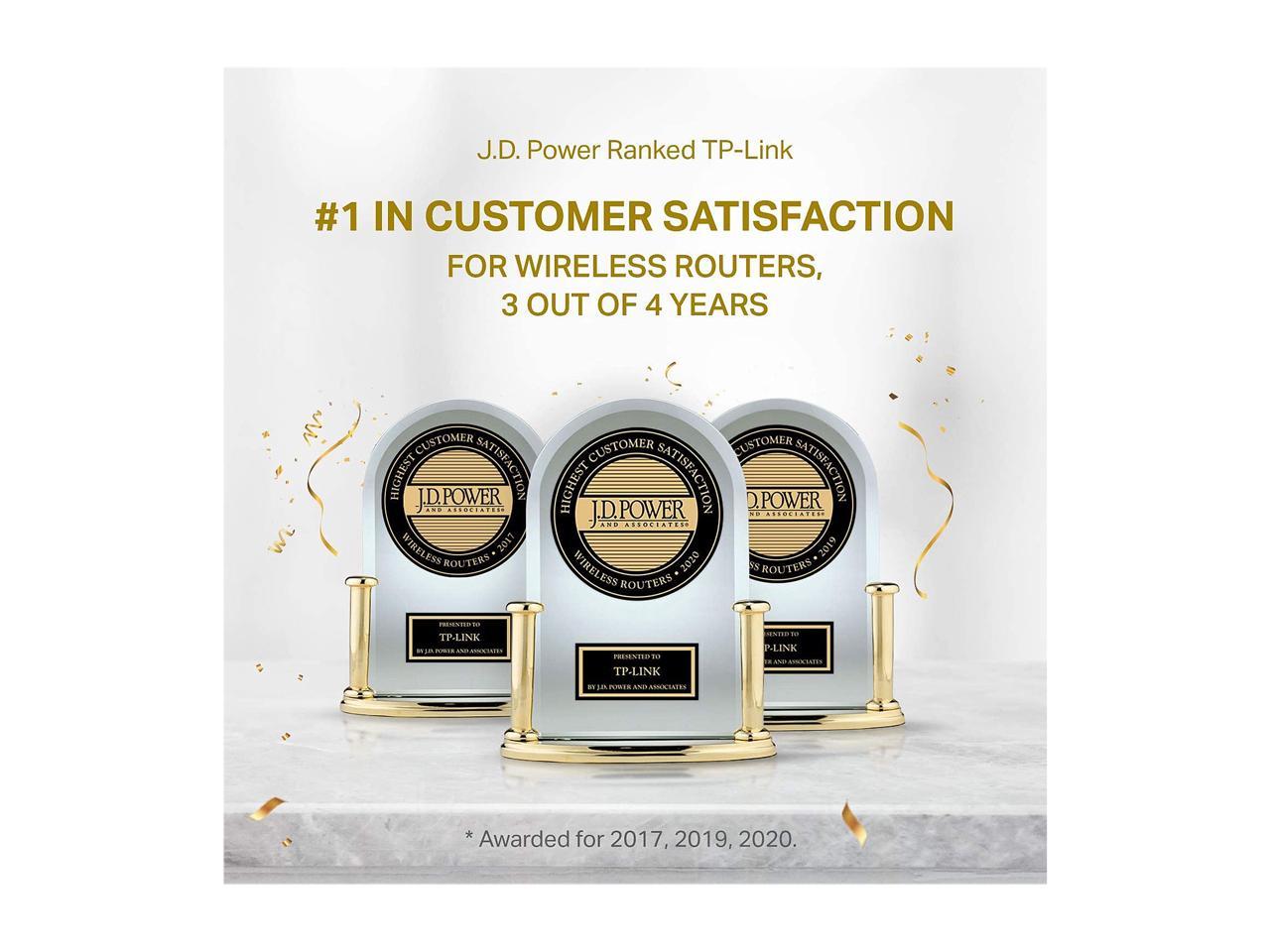 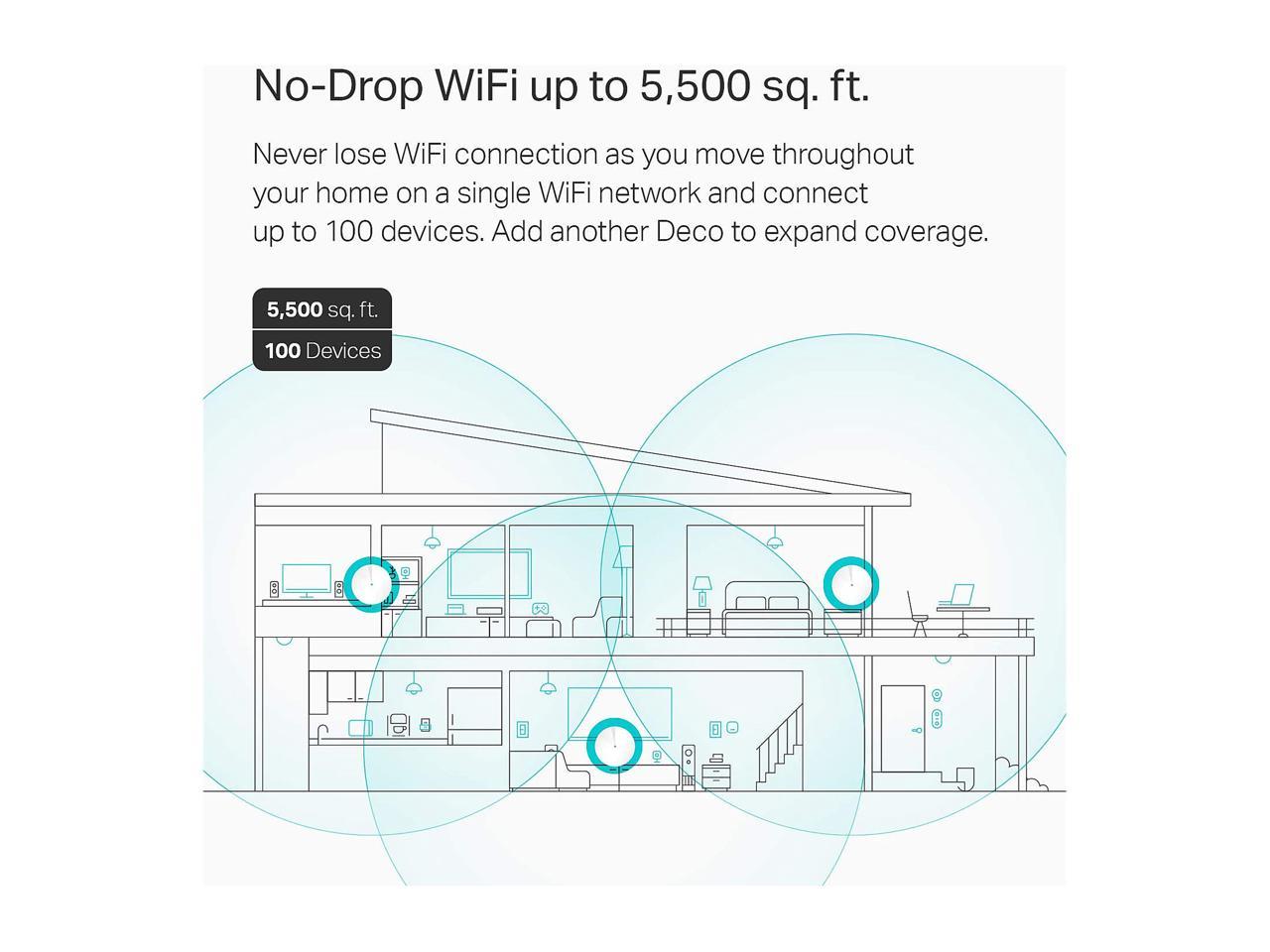 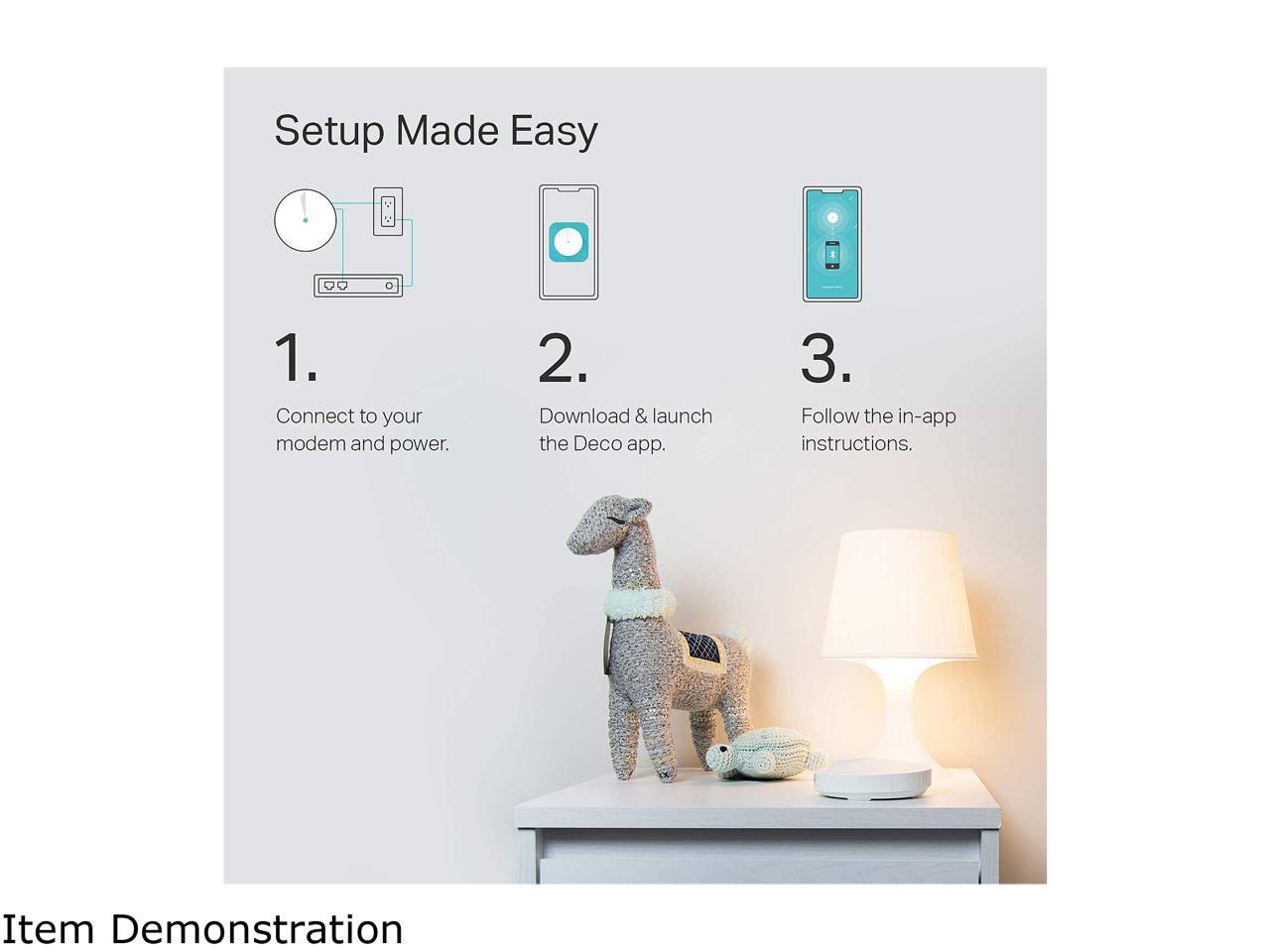 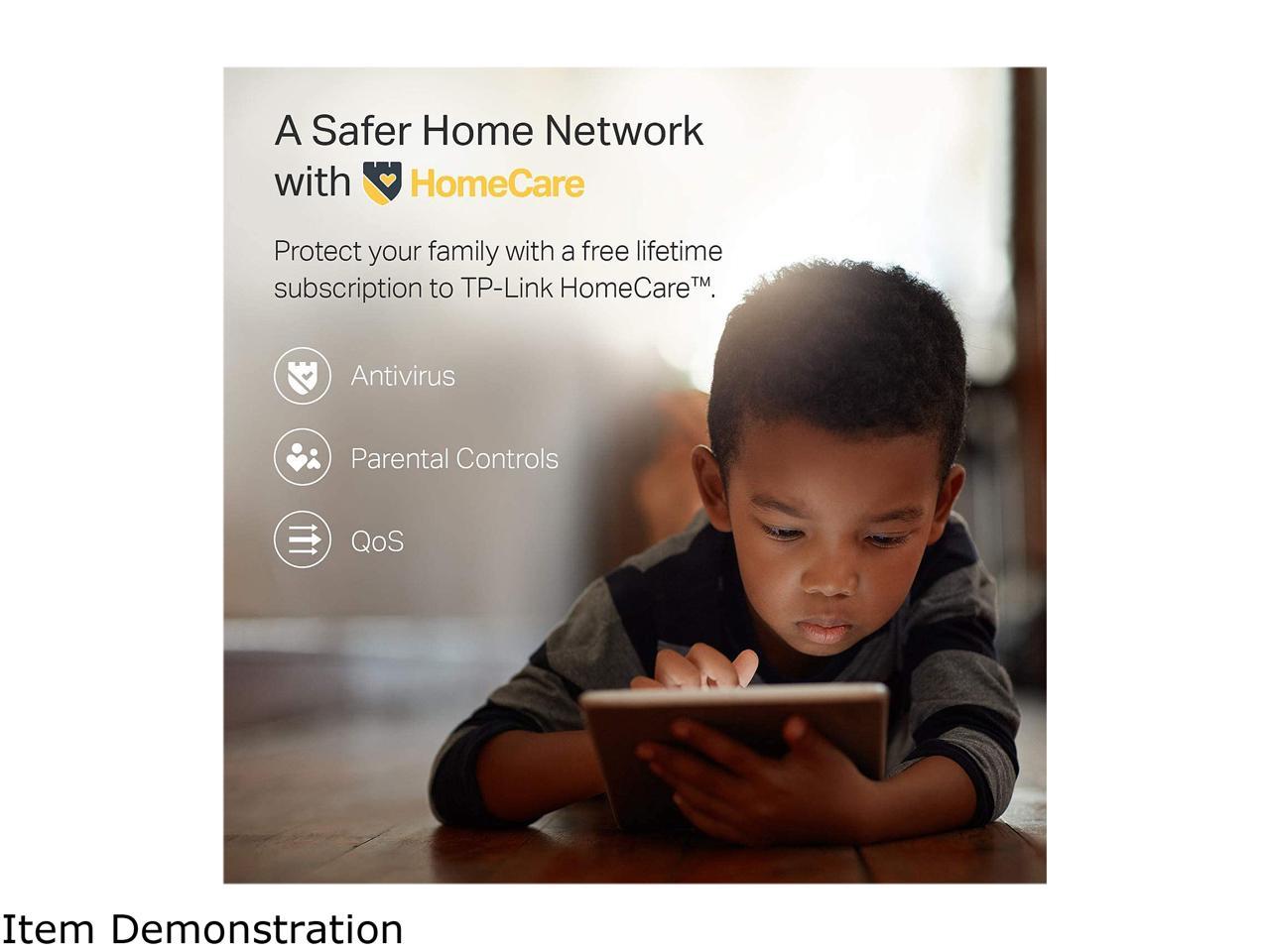 Pros: Using with wired back haul and in wireless access point mode. This means I am running my own separate router and switch and each of these Deco M5s have a cat6 network cable running back to the switch. Allowed me to put throughout the house and get good coverage most places.

Cons: does not seem quite fast enough for the steam link; though most will tell you to only run steam links with a wired connection... other devices all work fine. and If I tune some settings down on the steam link it works well enough being only a bit less pretty. In Wireless Access Point mode there are even less settings. so if you like or need lots of settings or options this won't work for you.

Overall Review: I would get this again. but maybe the next step up version next time; m9 or perhaps a future ax version. just to hopefully increase speed with a few devices. But otherwise works great not having any drops and devices work great!

Pros: Simple setup. Covers my 4,000 sqft (single story) home with just three units. Less than half the price of other brands.

Cons: Like others have said, it's pretty light on features. This wasn't an issue for me because I just turned off the wifi on my existing router and plugged these in and used them as WAPs.

Overall Review: I replaced a mish-mash of Linksys, Netgear and D-link routers, WAPs and powerline networking gear with this simple system. Now my entire house is one single wifi zone with better performance and reliability. Can't believe it actually works as advertised. Great value for the money.

Pros: - Super simple setup with a smartphone - So far changing between the "Decos" as I have moved from one side of my house to the other as well as the garage has been trouble free - Built in security.

Cons: - I would have been nice if there was a way to mount the devices but it has worked great by sitting slightly hidden behind some end tables and other appliances.

Overall Review: - I would definitely recommend this setup for covering large areas.

10 out of 13 people found this review helpful. Did you?
Manufacturer Response:
Hi Alex, Thank you for taking the time to share your experience with our Deco M5! We appreciate your positive feedback, and we're happy to hear you were able to easily set up your network, and you're enjoying the Wi-Fi range, and speed provided by our Whole Home Mesh Wi-Fi System. We also appreciate your constructive feedback regarding mounting the Deco units, and we'll be happy to share it internally with the appropriate team. We're always working to evolve the Deco M5 in order to provide you with the best Wi-Fi experience ever. If you have any questions about your Deco M5 in the future, please feel free to e-mail USSupportTeam@TP-Link.com and we'll be more than happy to follow up with you. Thank you, TP-Link Customer Support
Jimmy R.
Ownership: 1 week to 1 month
Verified Owner
Seems to work well. Set-up was un-necessarily tedious1/23/2020 10:53:05 AM

Pros: Good coverage across my house with three devices Simple to connect to network once set up -- WPS works okay Phone-based control app simple to use

Cons: Initial set-up trickier than it had to be (see review) App a little bare-bones More physical ethernet ports would be nice

Overall Review: I haven't had these long, but so far they are performing well. Did run into an irritating thing on initial set-up: Set up first device, no problem. Says it needs a firmware update, so I let it do so. Afterwards try connecting other devices to WIFI network, fail miserably. Took a while to find out that they needed to have *their* firmware updated as well to connect. Had to tediously connect the other two devices to the internet and update the firmware. Once that was done, they connected to the network easily. No idea what would have happened if I had waited until all devices were up and running to try and do the update. Anyhow, all is good now, but be aware of that firmware thing before setting up your network.

Pros: good while it worked.

Cons: failed very quickly, no longer powers and is a complete brick. Can not return, was a complete waste of money.

2 out of 3 people found this review helpful. Did you?
Manufacturer Response:
Hi Blake, Thank you for sharing your experience with our product. Your Deco M5 comes with a 2-year warranty, and we would greatly appreciate the opportunity to follow up with you and address your concerns. At your earliest convenience, please send an e-mail with your contact information and a link to this review to USSupportTeam@TP-Link.com and we'll gladly have a Support Agent follow up with you directly. Best Regards, TP-Link Support USSupportTeam@TP-Link.com
John S.
Ownership: 1 month to 1 year
Verified Owner
Excellent SOHO mesh11/12/2021 7:11:10 AM

Overall Review: I love the TP-Link mesh systems. These are great boxes and easy to set up, but you must use the software on iphone or Android. The M5 is a bit more powerful than the S4, but can be intermixed. TP-Link still doesn't have app or web interface for desktop use. Remote management is great; you can easily monitor speed, white/blacklist, and update and client connection management. Updates take about 4 minutes. I can tell you that TP_Link will stand by their products for 2 years. They replaced a bad M5 unit after troubleshooting at no cost. The M5 has antivirus free for several years and a bit more parental control over the network than the S4.

Pros: I have had no issues. It was the easiest thing I did all day.

Overall Review: I live in a one story ranch house. The Netgear router seemed to have lost some range or something. When using our phones in bed at night we were on the phone's system, not our wifi. We also have a couple of brick walls to get through with our home's layout. When I looked at mesh systems this one was the best reviewed, simplest to set up, and in our budget. A couple of weeks ago I received and installed three M5 mesh units. Instructions were clear, and installation was done in 30 minutes. I would recommend this to anyone.

Pros: - easy to get up and running - can be used as access points - decent range/speed

Cons: - made to sit on table/shelf--cannot hang them on wall

Overall Review: Easy to get up and running. Using these units as access points, and so far, so good. This allows me to keep all existing wired devices connected (e.g.: modem -> router -> deco/switches). Getting decent range and speed.