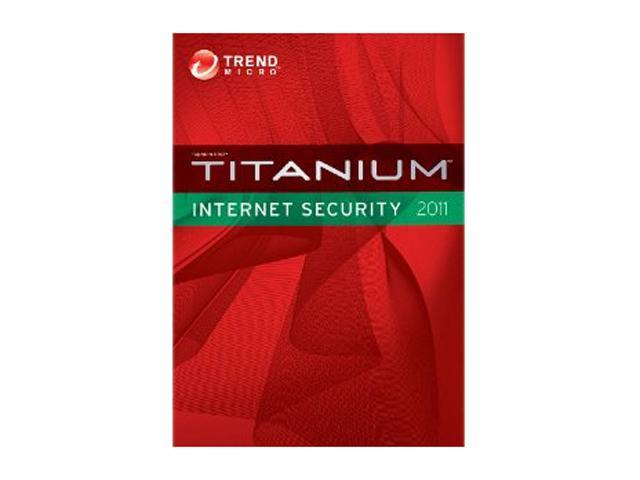 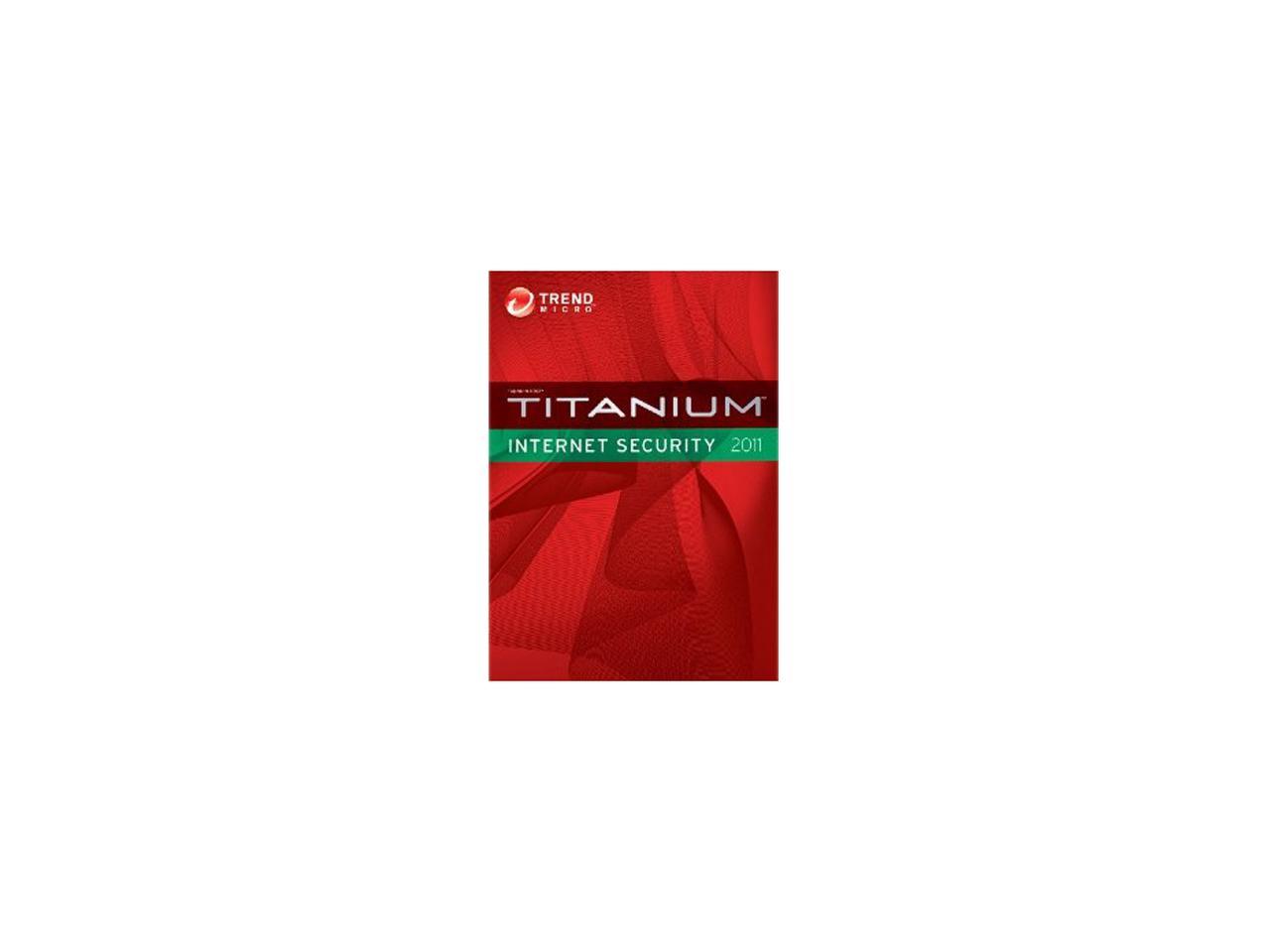 Pros: Simple. 3 options. Scan, settings, and history. That's it. Super easy for people that hate updating their antivirus all the time and worrying about it getting in the way and slowing down their computer. It updates by itself in the background.

Pros: I have used Trend-Micro since way back when. It used to be called PC-Cillin, and the icon was a medicinal capsule. It was great back then. Fully customizable, no hits on performance, etc. As time went on, and new versions came out, it became less customizable, and more of a drag on the system

Cons: When they went to Internet Security 2009, it wasn't too bad, but not as good as previous versions. Internet Security 2010 was worse, far less customizable, and took a greater toll on resources. Titanium is the worst- least customizable, hard on the system, slow to load, and does not get along with all other third party software. I also have- but stopped using Titanium Max- just horrible.

Overall Review: If they would just go back to the drawing board, and incorporate all the good stuff of the older versions, and stop trying to be everything to everybody- like some of their larger competitors, they would have a great product, a great niche in the market, and a loyal following. I liked them because of customization, no performance hits, and they played nice with other software. All gone. Fortunately, you can use the Titanium serials on the older versions, but otherwise I could not recommend it.

Cons: Will only update trend micro internet security? i have Trend Micro AntiVirus plus AntiSpyware and it wont update license.

Overall Review: I want a refund

Pros: Trend Micro does a good job keeping the bad guys at bay. This product will keep your computer safe from the nastys that try daily to infitrate your sanctuary - your PC.

Cons: Slows down my workstations, trys to hard to completely control my web surfing and my daily work. Becoming too bloated. Kicked my performance in the teeth.

Overall Review: As a professional IT in charge of AV for a utility company, i have come to appreciate Trend Micro and the slick way their product works in the environment which I administer on a daily basis. Easy to use, fast updates, always on top of new virus definitions when a new attack tries to make its way into the works. I am sadly disappointed in this home product. I purchased it as a renewal/upgrade, and it immediately affected the performance of my workstations at home. I removed it and went with plan next.

Pros: Good for three pc's. I got it free on black friday. Subscription/ Serial# can be used to renew older versions of Trend Micro Internet Security.

Cons: Unknown, have heard that there is some issues with the titanium line over the old line.

Cons: Simply doesn't work. Continuously crashes. Phone number for 24-hr tech is disconnected, and the regular tech support is only open until 6pm. I hope I can return this.