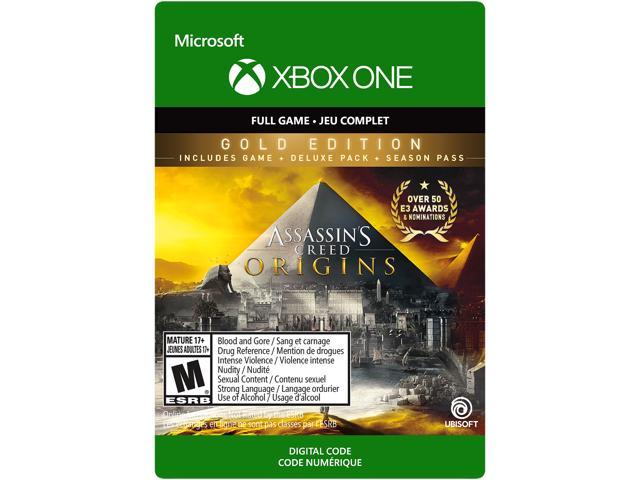 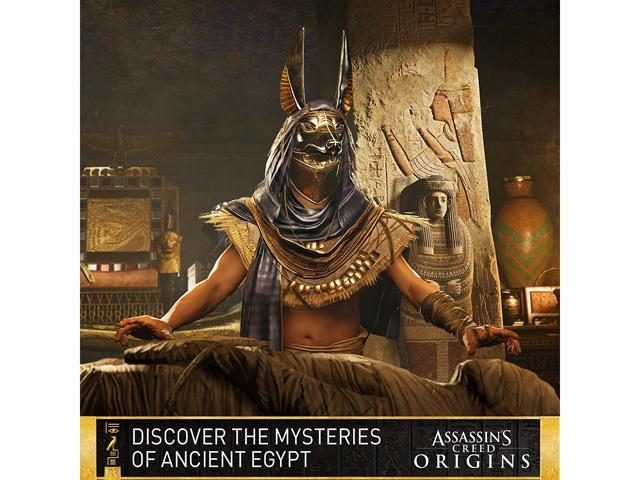 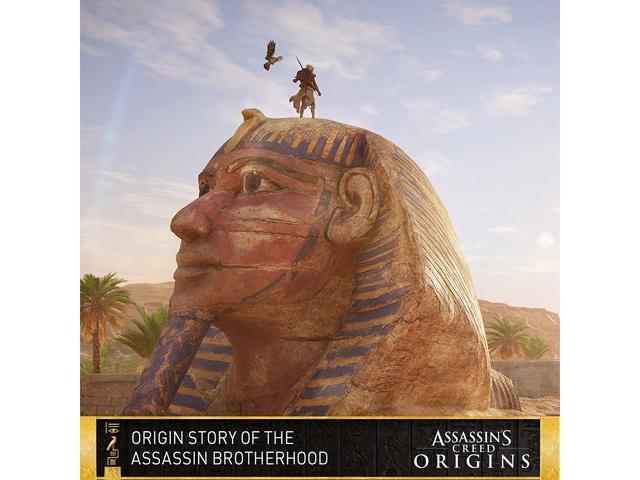 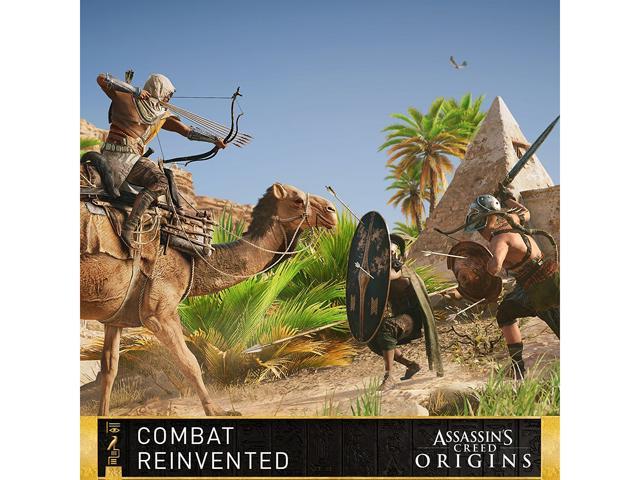 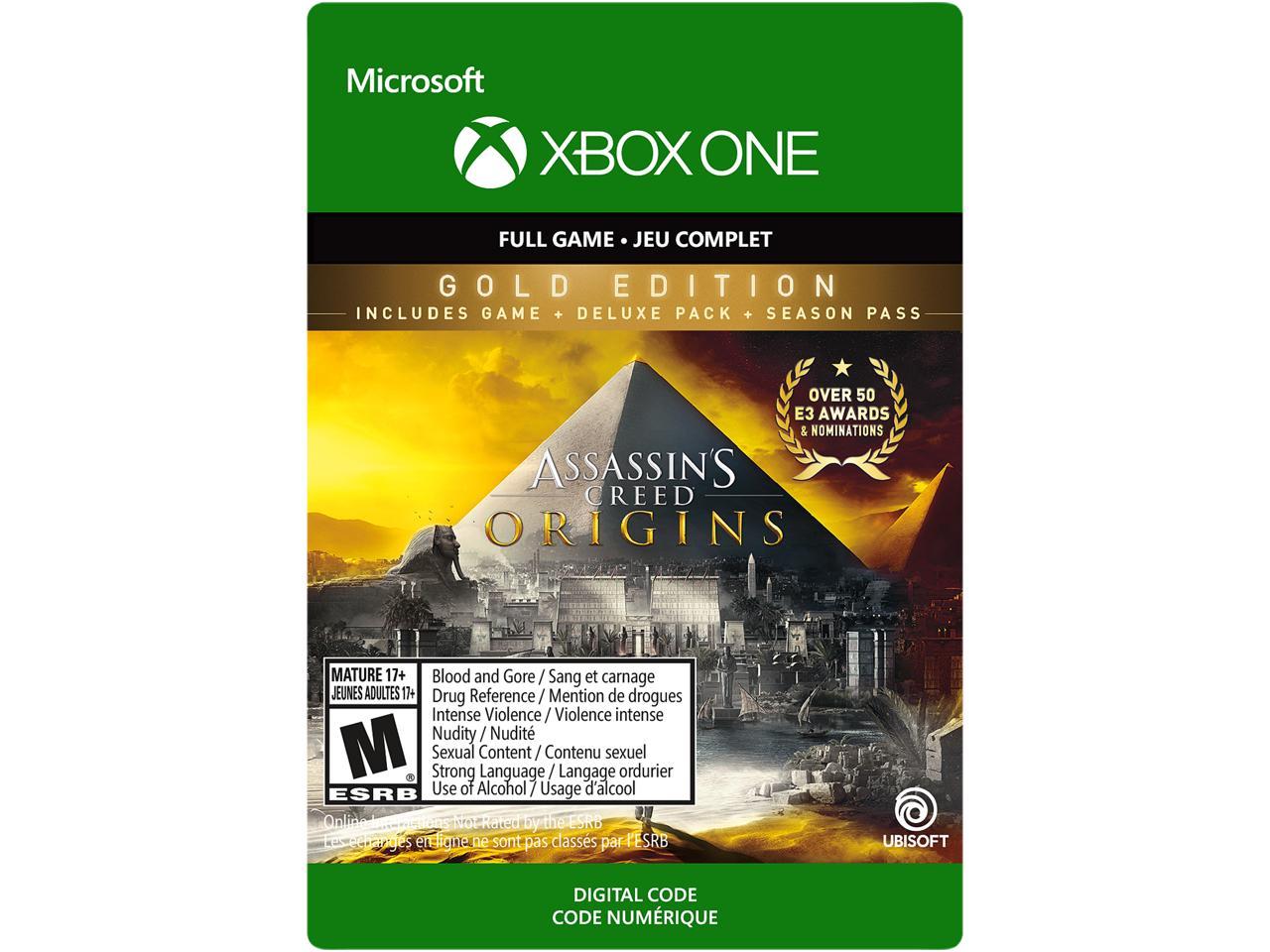 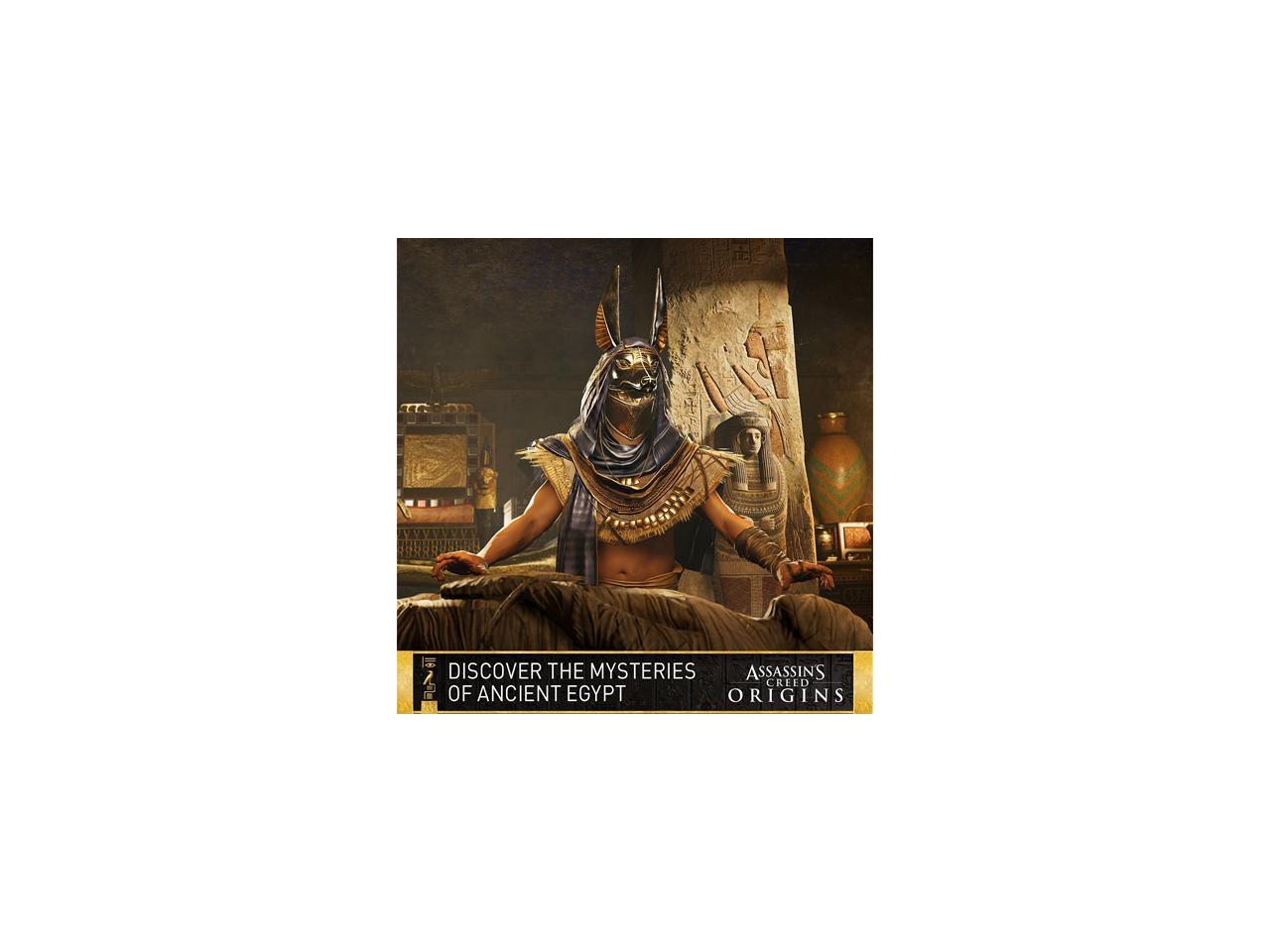 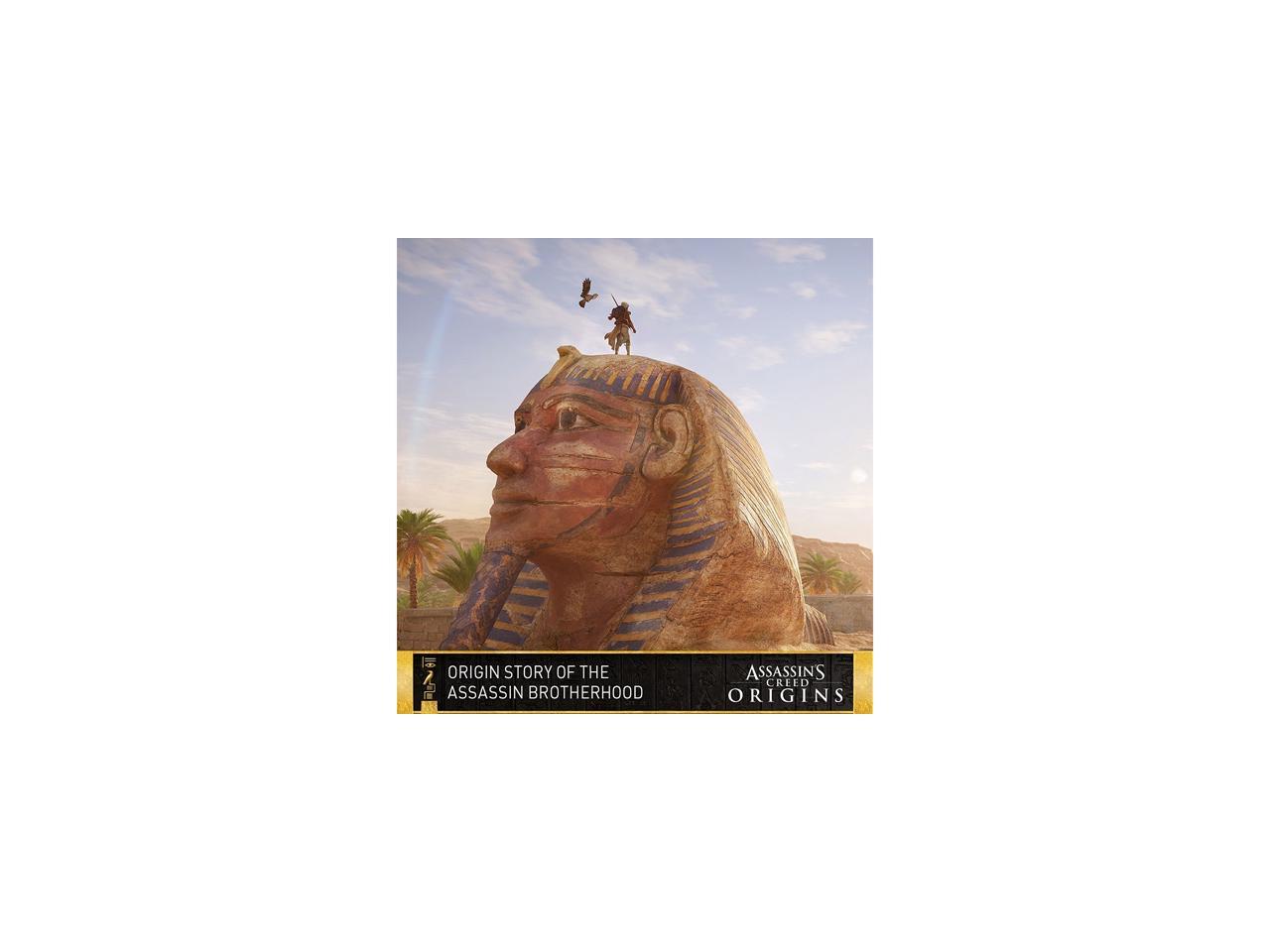 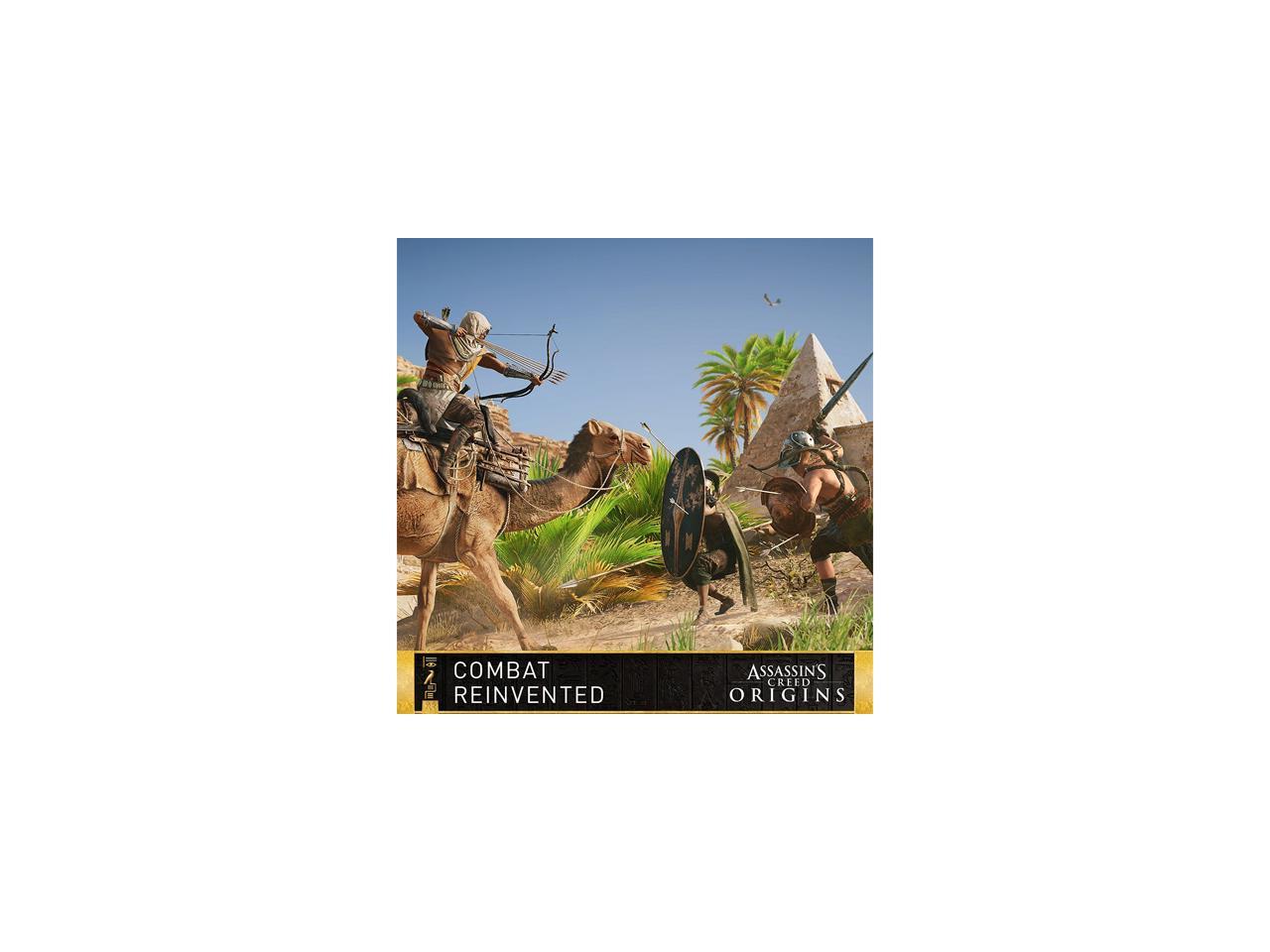 WHERE IT ALL BEGINS

Set in mysterious Ancient Egypt, Assassin’s Creed Origins is a new beginning. Experience a new way to fight while exploring the Great Pyramids and hidden tombs across the country of Ancient Egypt, and encounter many memorable storylines along your journey. And discover the origin story of the Assassin's Brotherhood.

The GOLD EDITION includes the game, the Deluxe pack and the Season Pass, giving you access to two Expansion Packs and two Equipment Packs.

Uncover lost tombs, explore the pyramids, and discover the secrets of mummies, the gods, and the last pharaohs.

From deserts to lush oasis, from the Mediterranean sea to the tombs of Giza, Fight your way against dangerous ancient factions and wild beasts as you explore this gigantic and unpredictable land.

Experience a completely new way to fight as you loot and use hundreds of weapons with different characteristics and rarities.

Dive into a new adventure every time you play, with each quest telling an intense, emotional, and memorable story.

Egypt is faltering under the rule of inexperienced monarchs. It's a time for the silver-tongued to attempt to take control, and for the Assassin’s Brotherhood to emerge and ensure that doesn't happen.