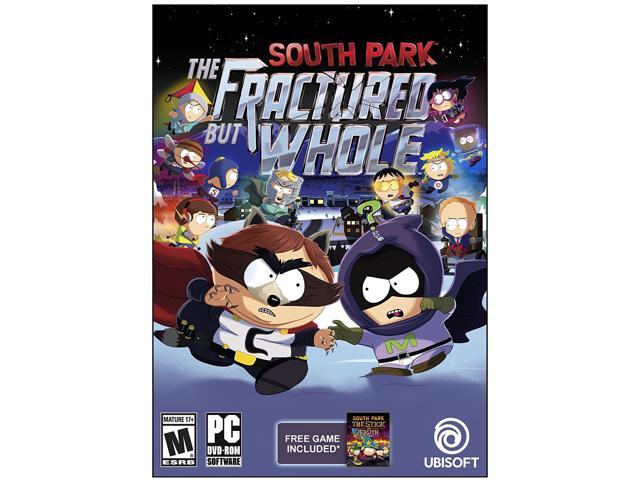 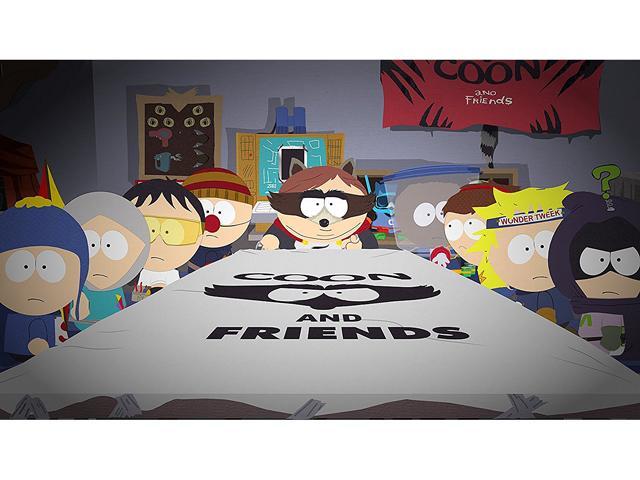 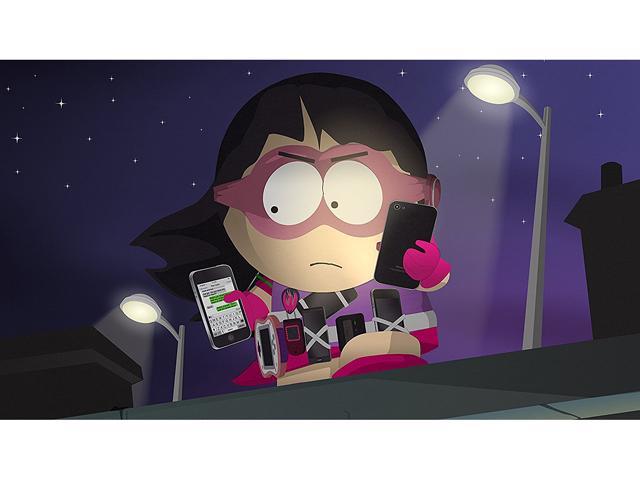 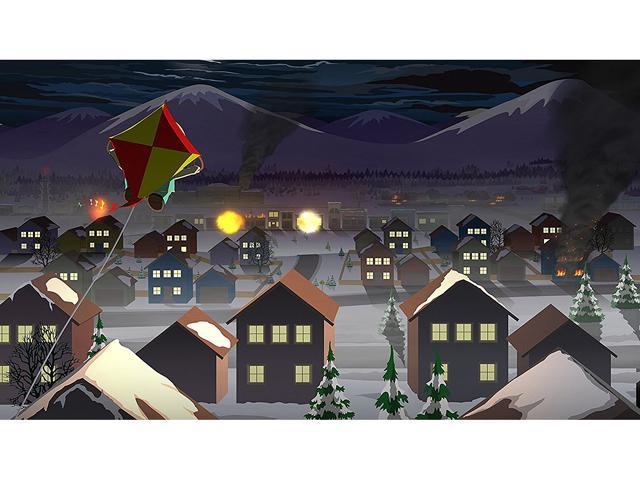 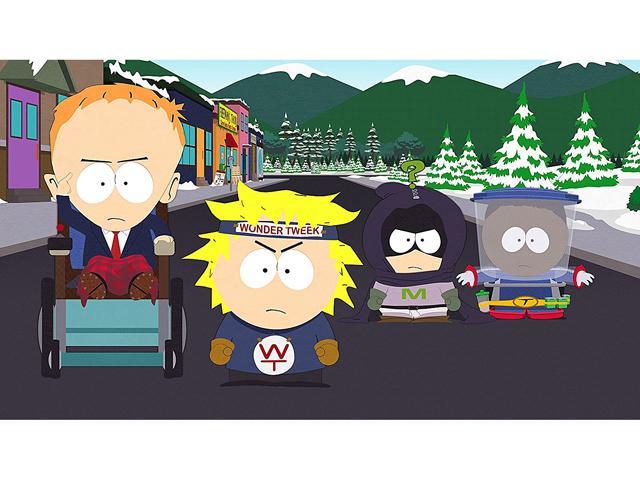 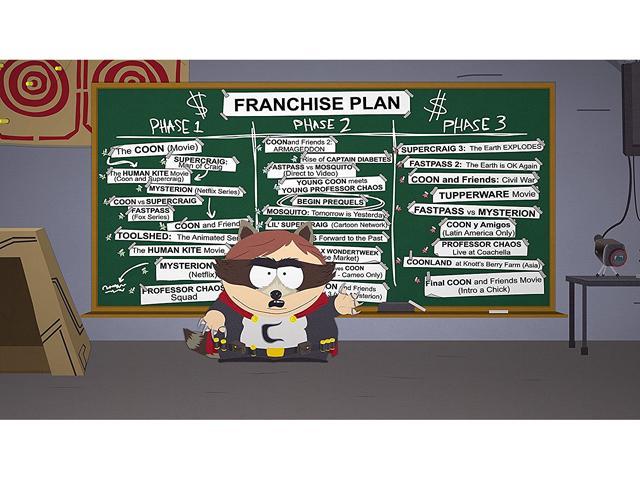 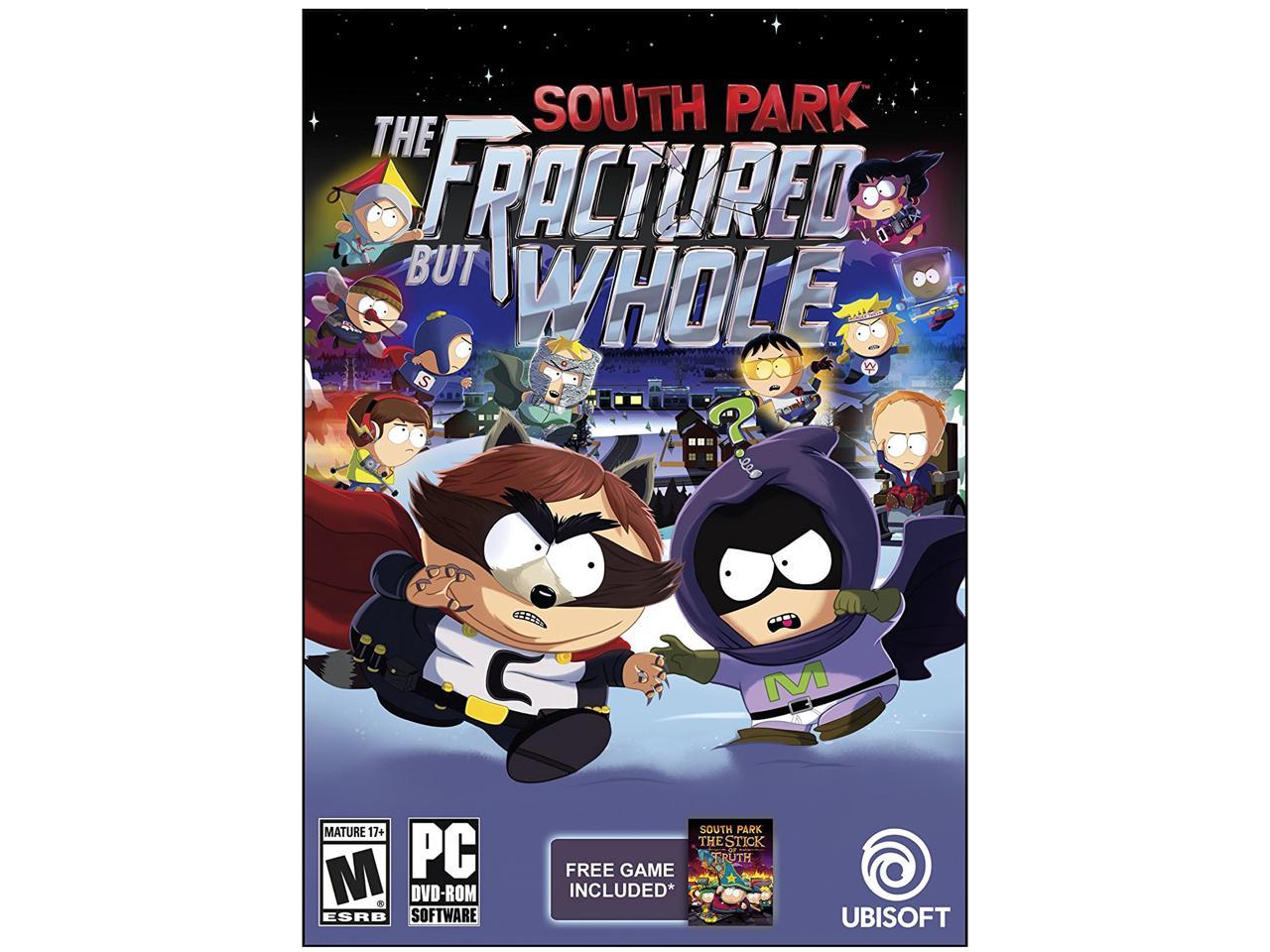 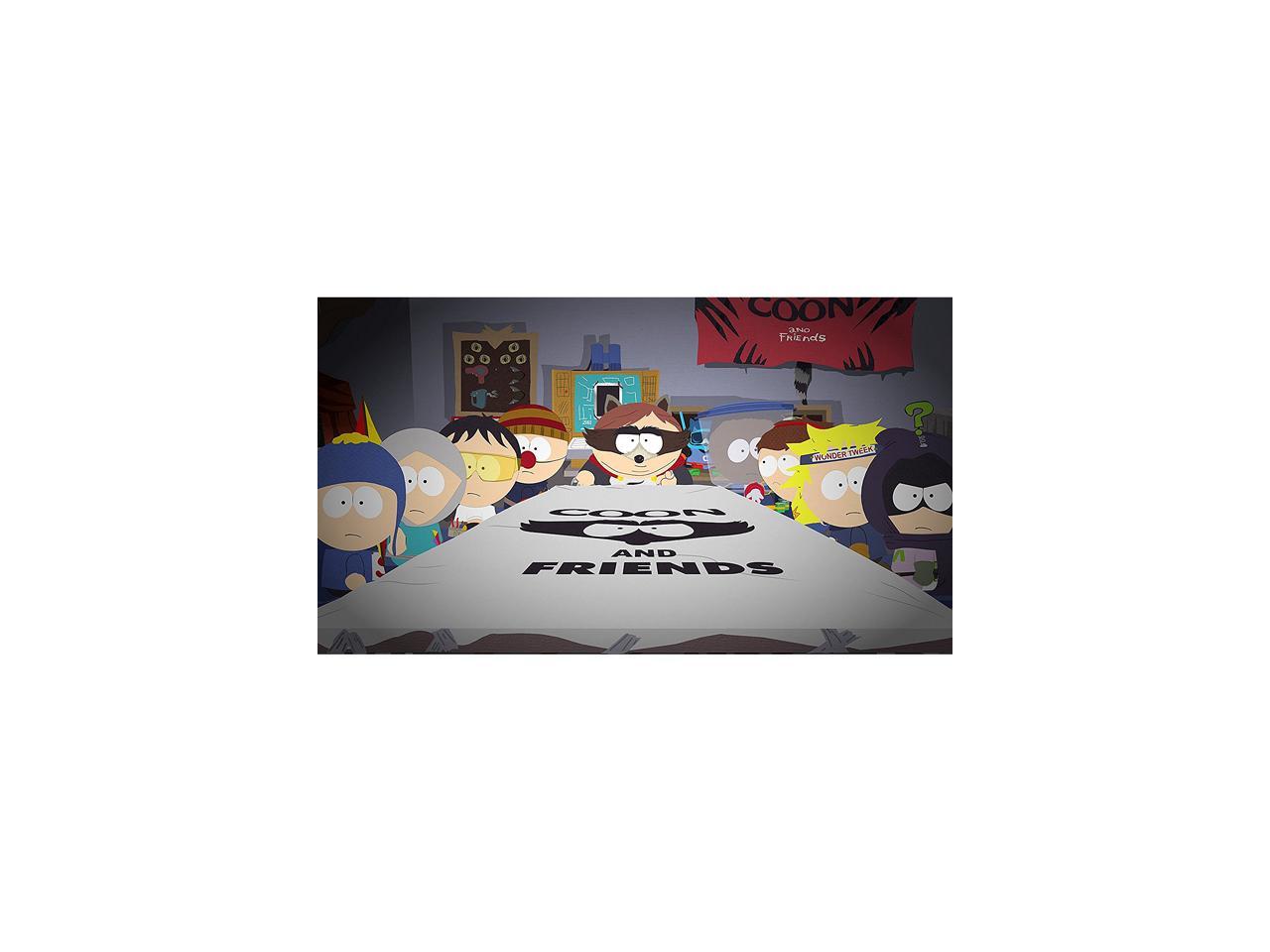 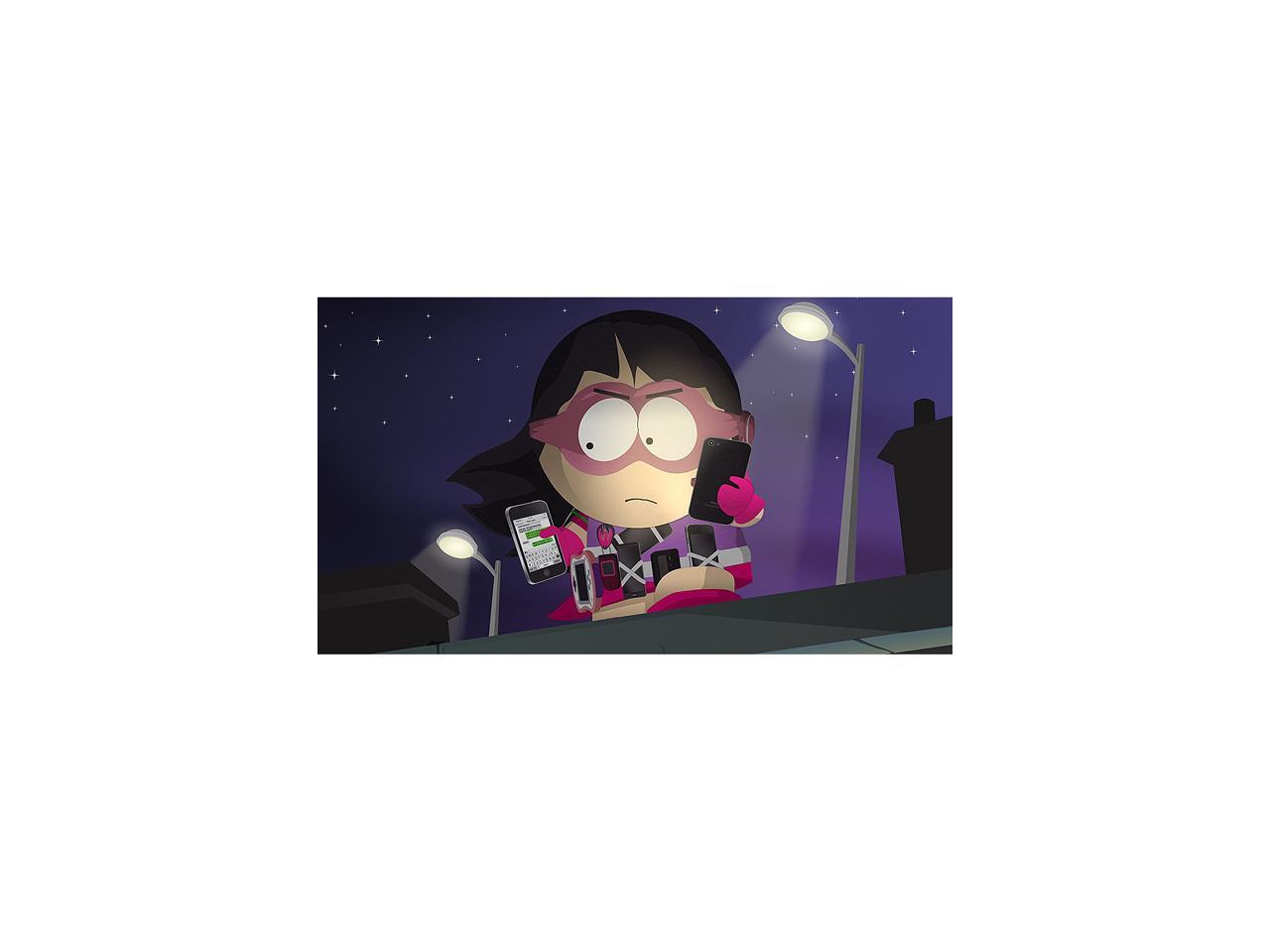 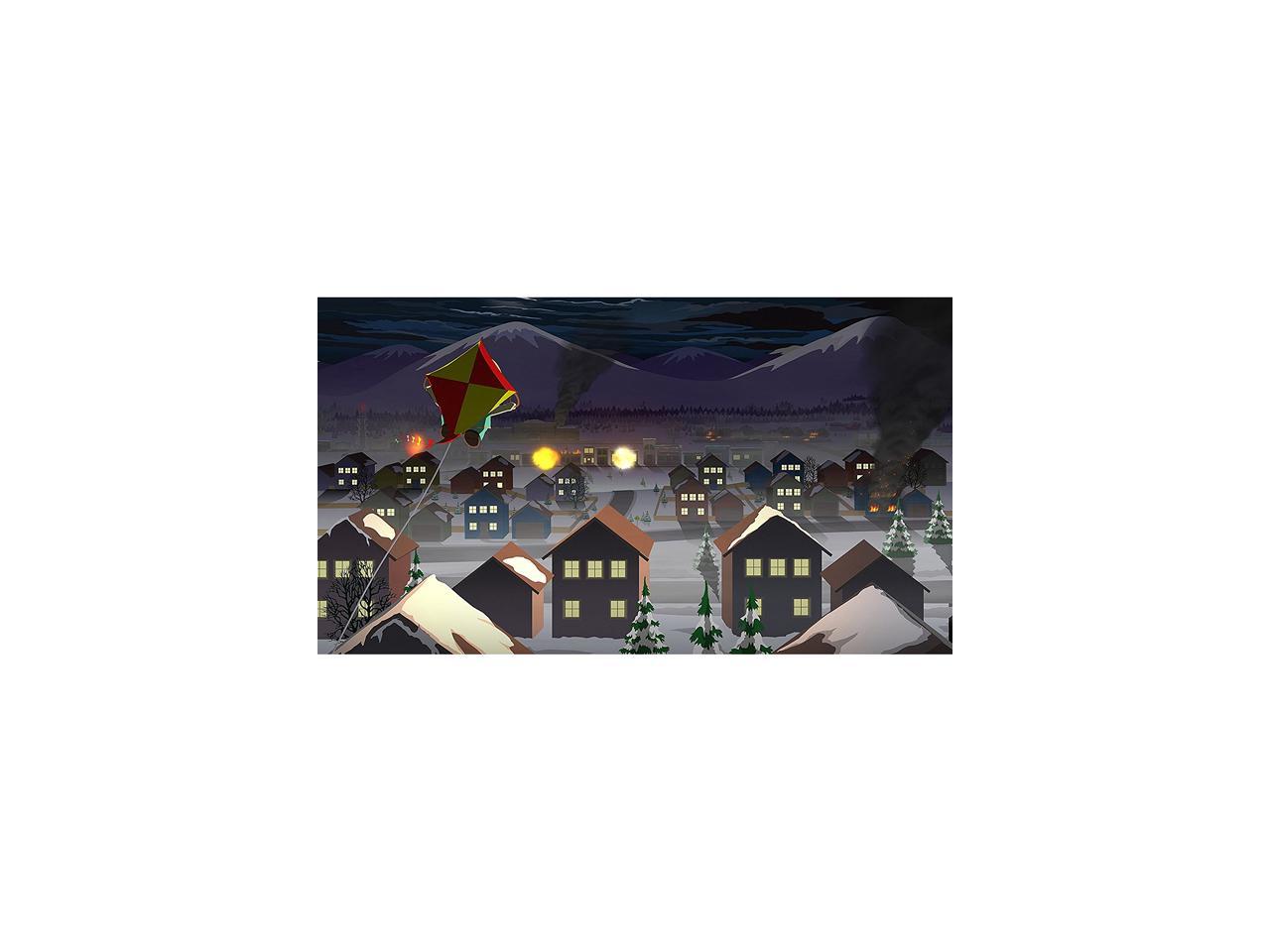 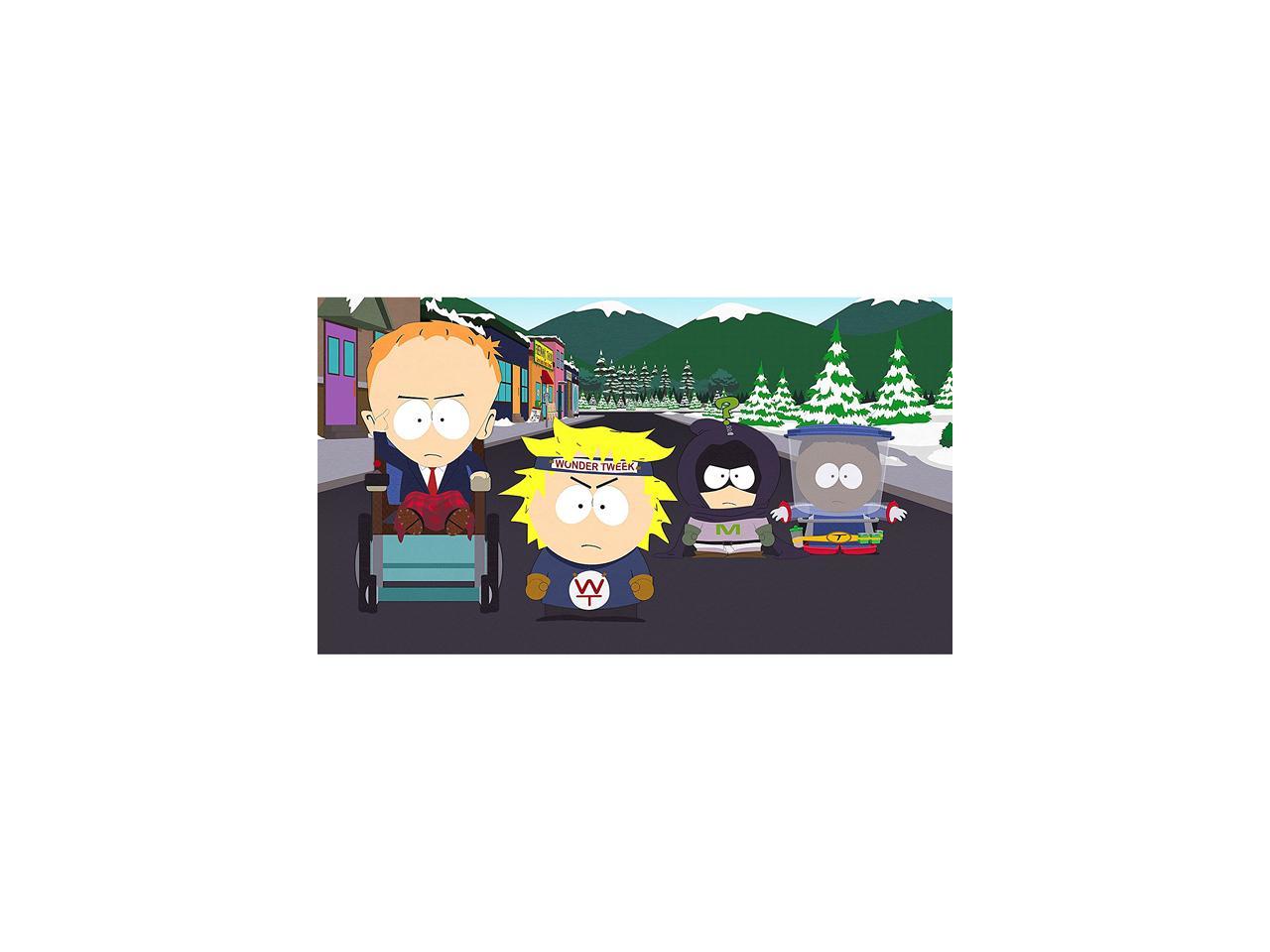 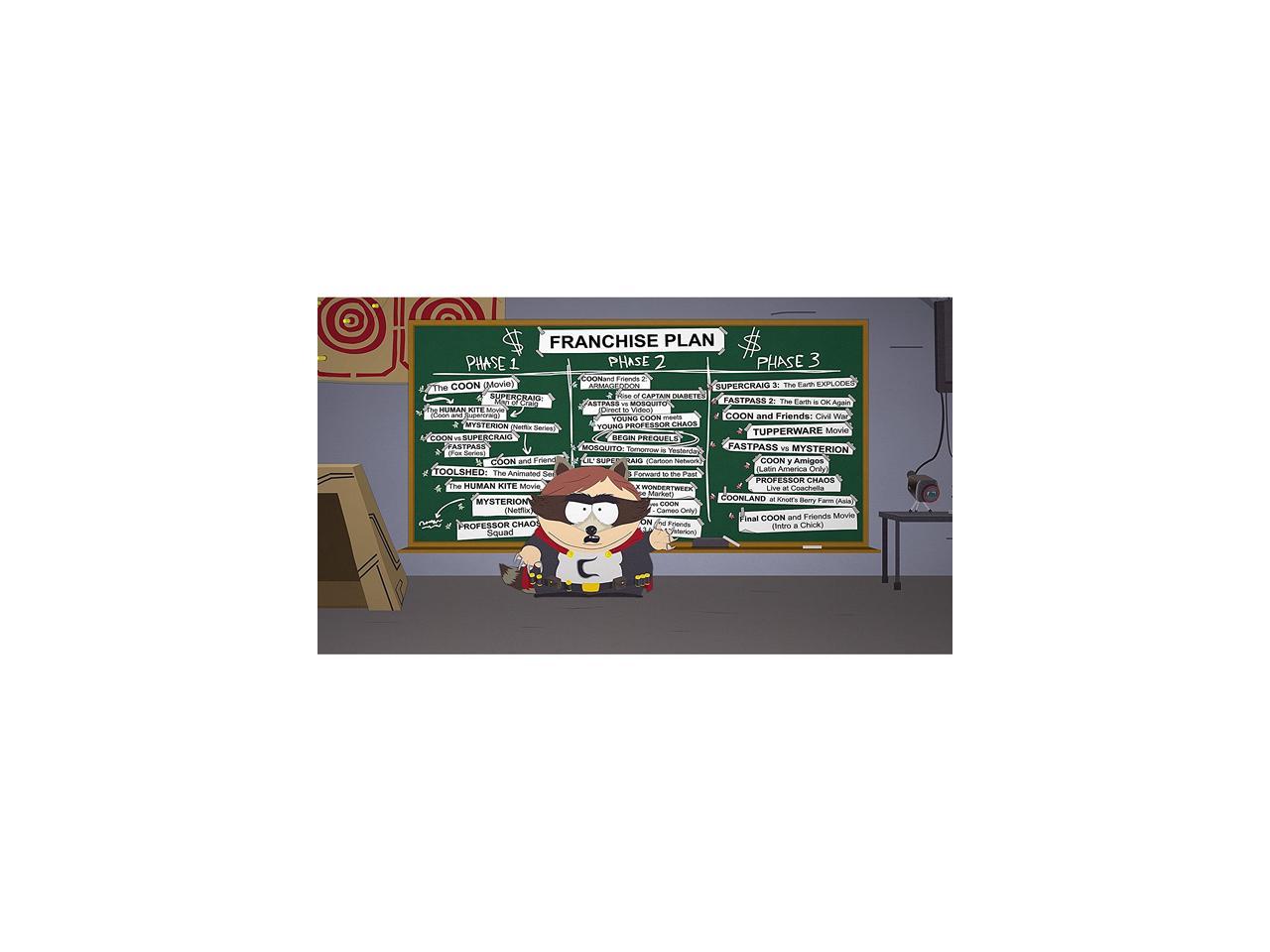 Be the first to review this product...
In stock. Limit 1 per customer.
Ships from United States.
Please note that this product is non-returnable and non-refundable.
Overview
Specs
Reviews From the creators of South Park, Trey Parker and Matt Stone, comes South Park: The Fractured but Whole, a sequel to 2014's award-winning South Park: The Stick of Truth. Players will once again assume the role of the New Kid and join South Park favorites Stan, Kyle, Kenny and Cartman in a new hilarious and outrageous RPG adventure.

In South Park: The Fractured but Whole, players will delve into the crime-ridden underbelly of South Park with Coon and Friends. This dedicated group of crime fighters was formed by Eric Cartman whose superhero alter-ego, The Coon, is half man, half raccoon. As the New Kid, players will join Mysterion, Toolshed, Human Kite and a host of others to battle the forces of evil while Coon strives to make his team the most beloved superheroes in history.

Every hero has a beginning. Are you an alien, a high-tech wonder, or a genetically altered mutant? Create your own one-of-a-kind costume, craft your origin story, and build out your unique superpowers to become the hero this city needs. Not only has South Park grown with new places to explore and new characters to discover, but when the sun sets, havoc and chaos reign as the seedy underbelly of South Park comes alive. At night, a whole new world opens up where your alter ego can harness its powers to do whatever it takes to save the town. Recruit up to 13 members of Coon and Friends to your cause, including Mysterion, The Human Kite, and the infamous Coon himself. Combine your special powers with the heroes from Coon and Friends to eliminate anyone that gets in your way and defeat the dark power that has spread its evil tentacles over South Park. An all-new dynamic combat system offers new opportunities to manipulate time and space on the battlefield, and a revamped looting and crafting system gives you the freedom to develop and refine your powers as you progress through the game. Find loot hidden throughout the land and follow recipes to craft your own outrageous equipment to aid you in battle.

This highly anticipated sequel features more than twice the amount of content than South Park: The Stick of Truth. Created, written, voiced, and directed by Trey Parker and Matt Stone, South Park: The Fractured But Whole is authentic, interactive South Park at its finest – hilarious, outrageous, and a whole lot of fun. Everything is bigger, longer, and goes deeper than before. Come on down to South Park and have yourself a time. Learn more about the South Park: The Fractured But Whole