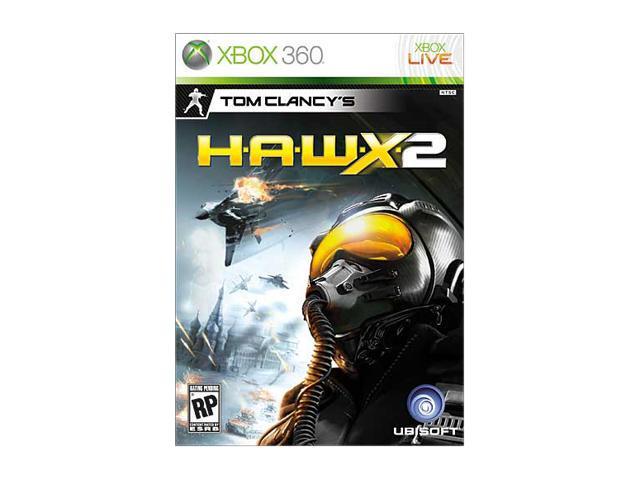 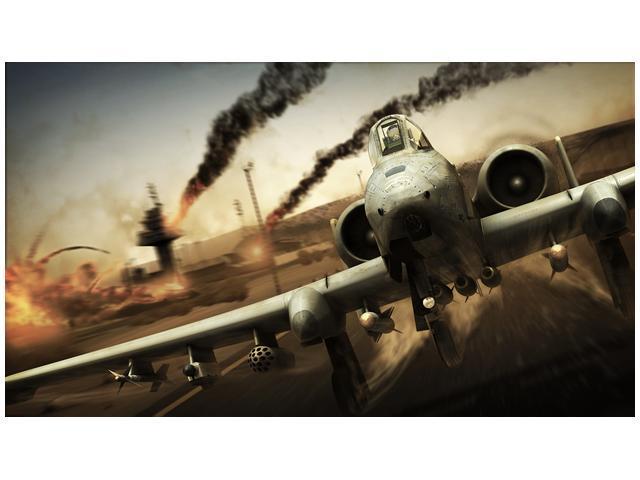 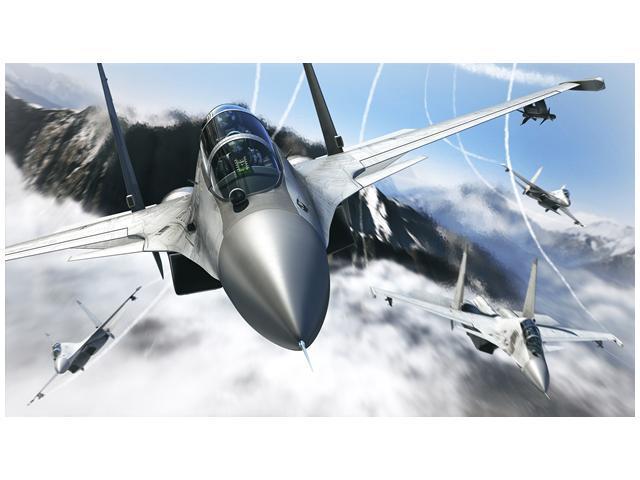 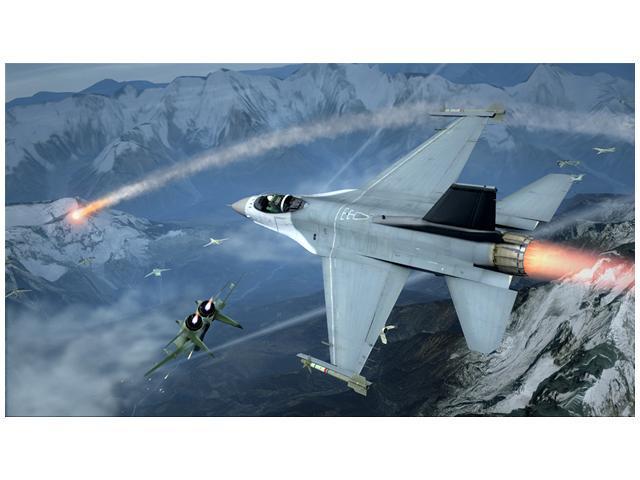 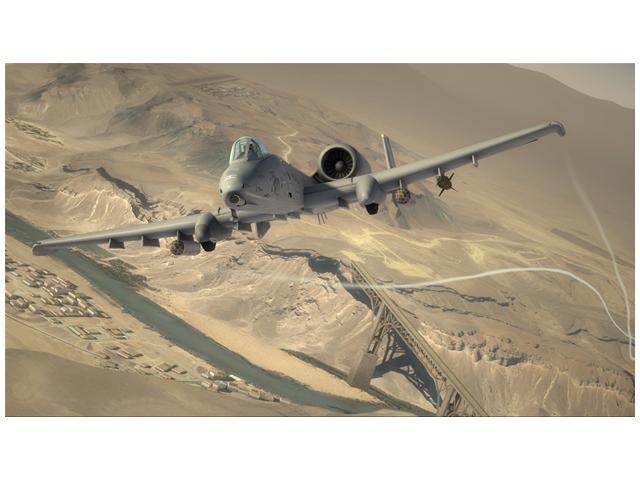 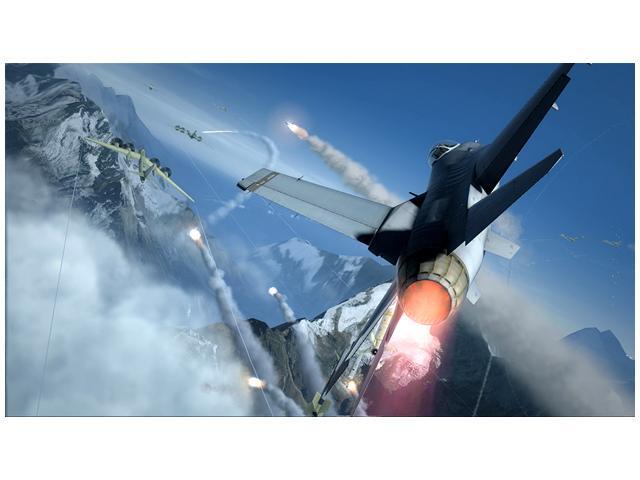 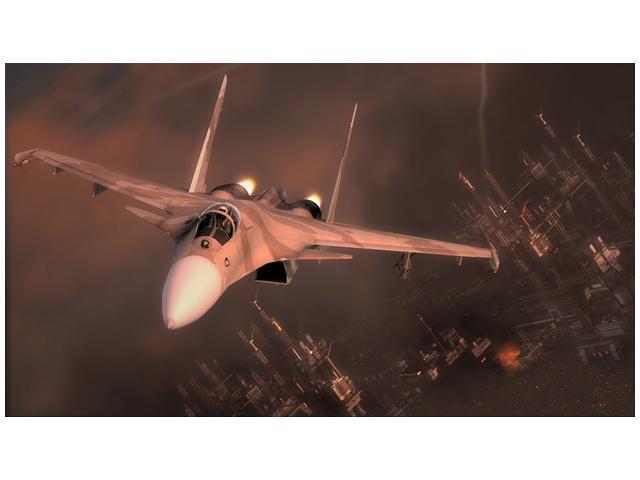 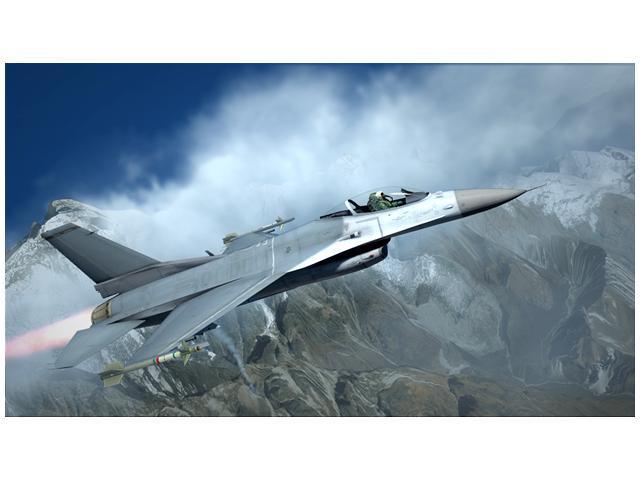 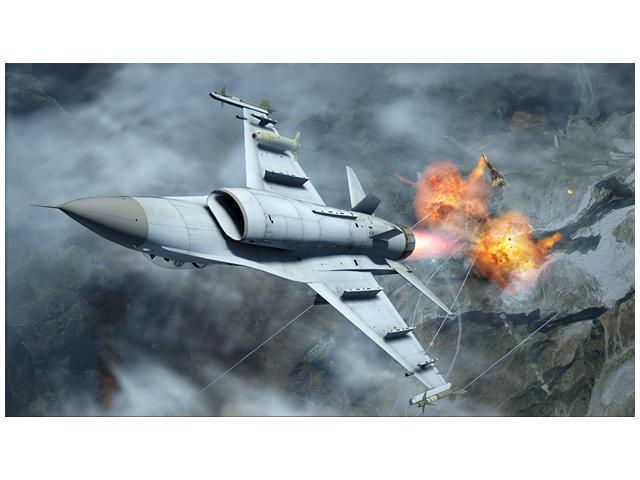 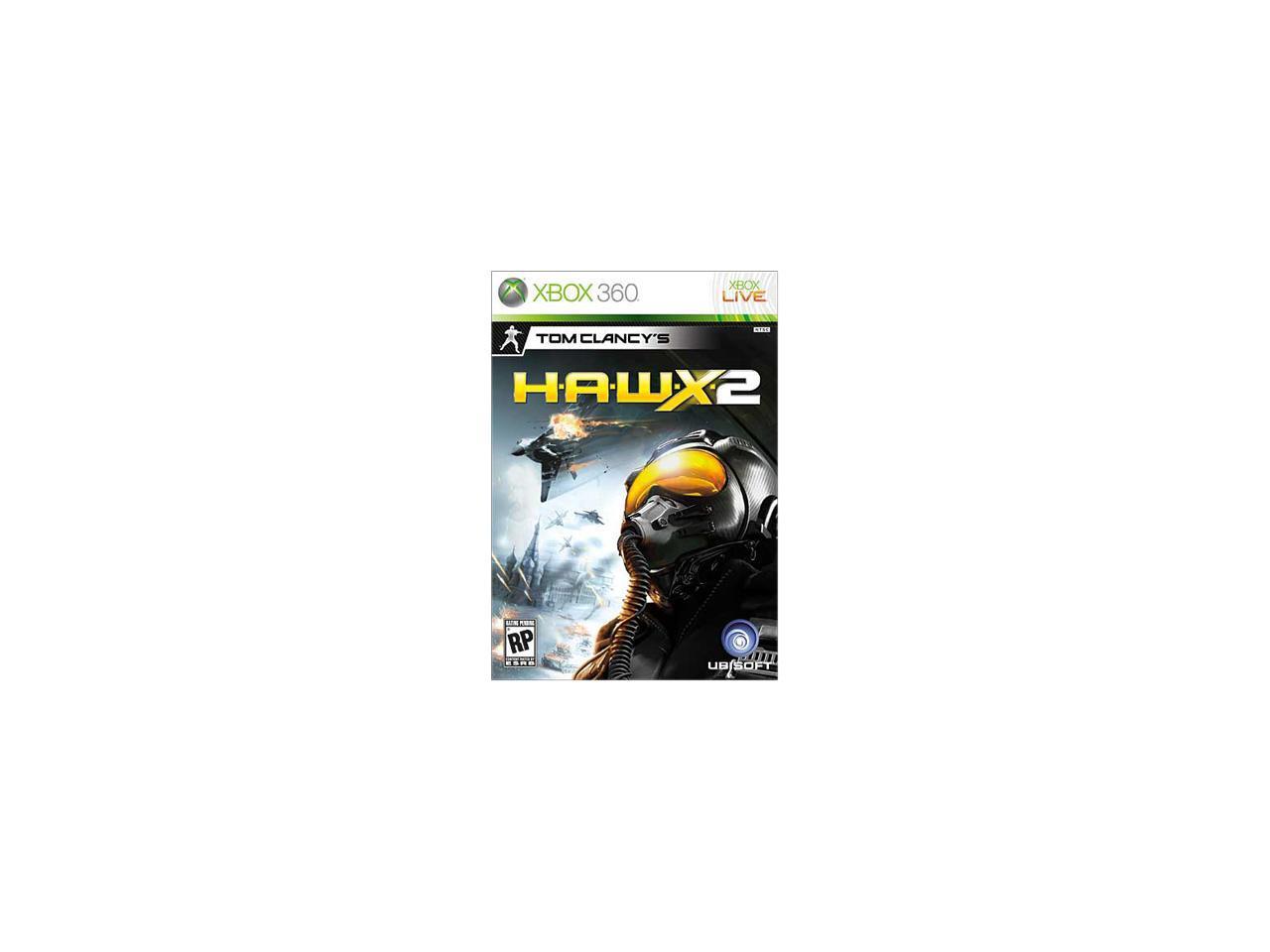 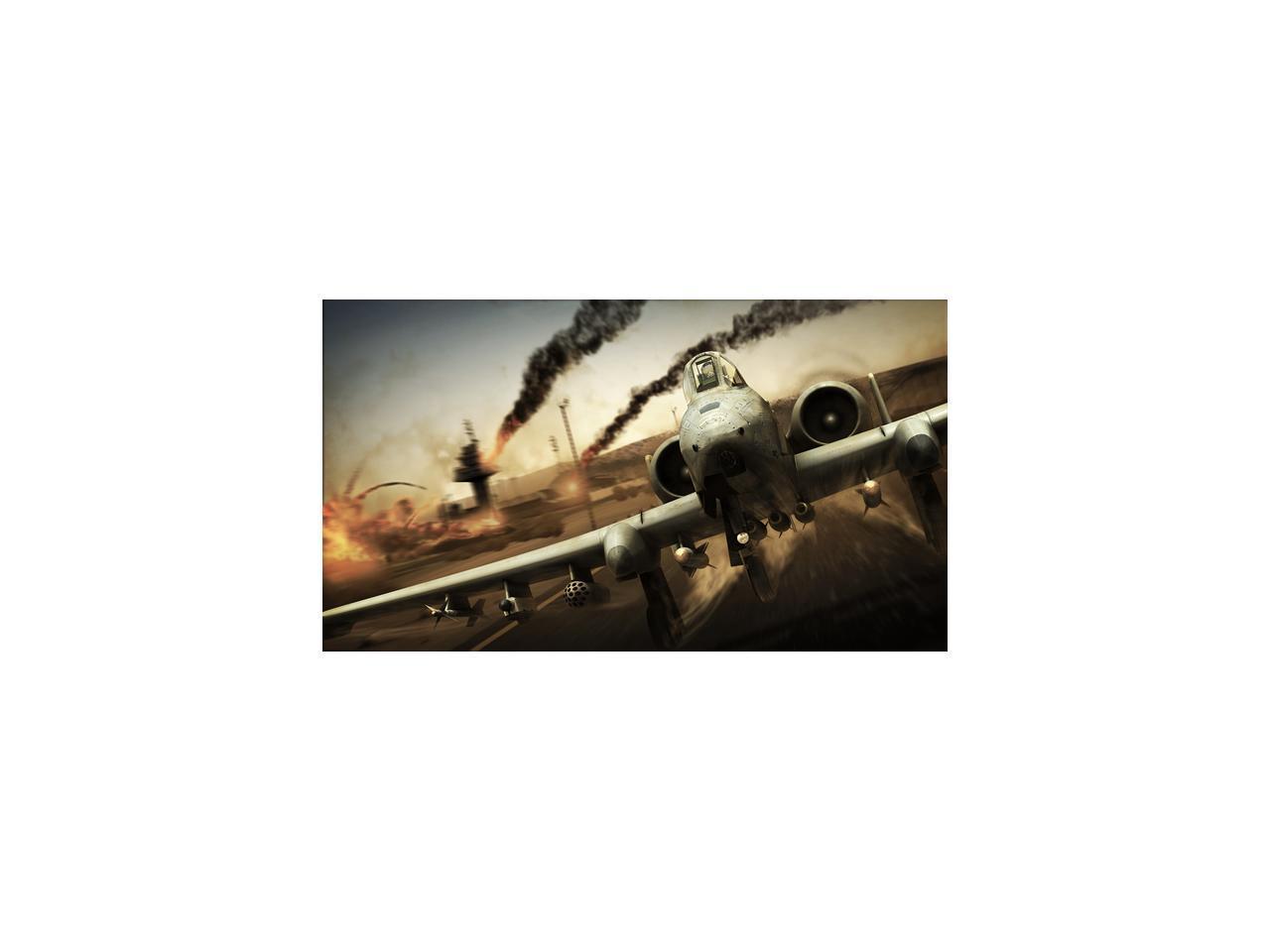 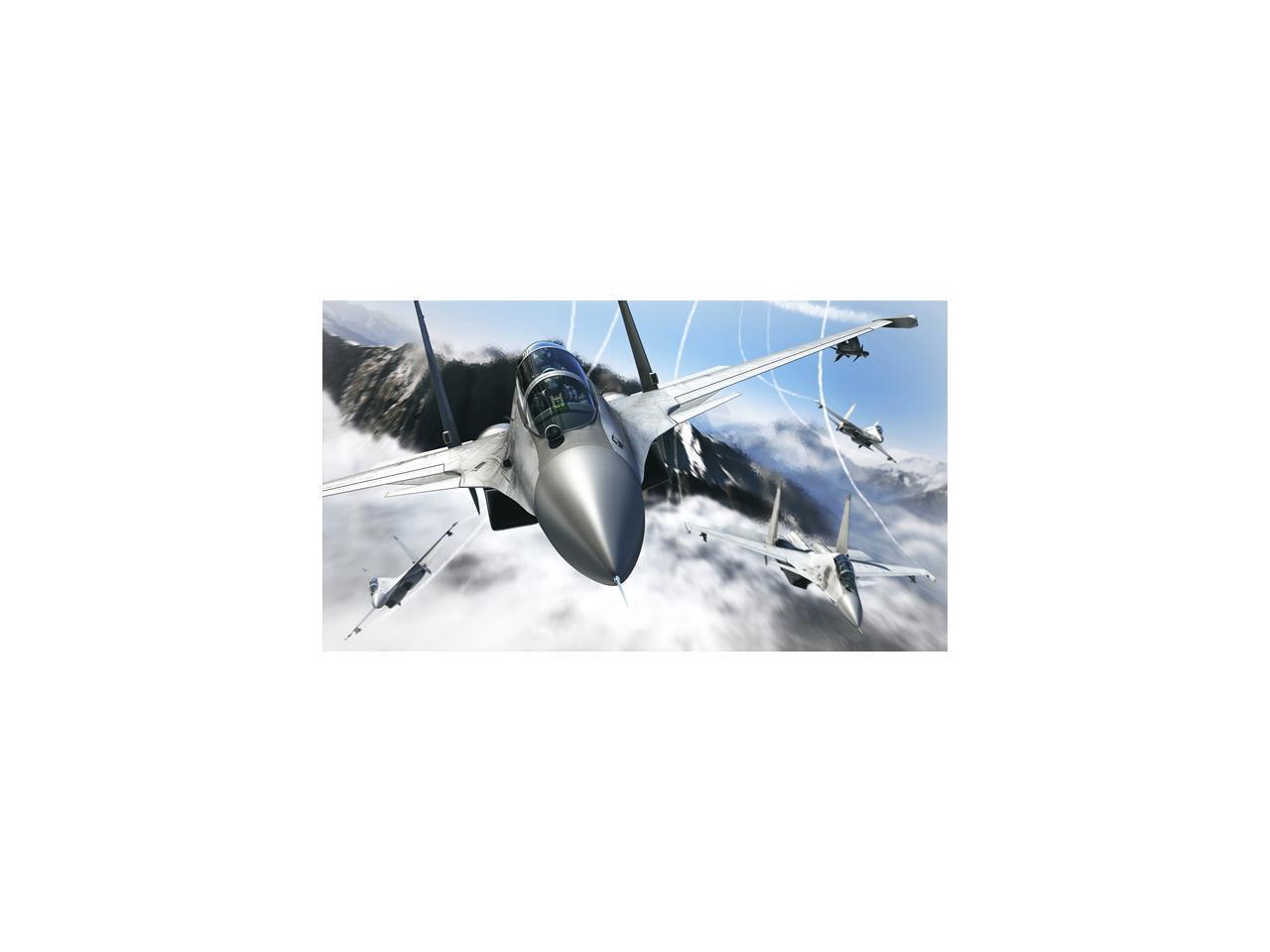 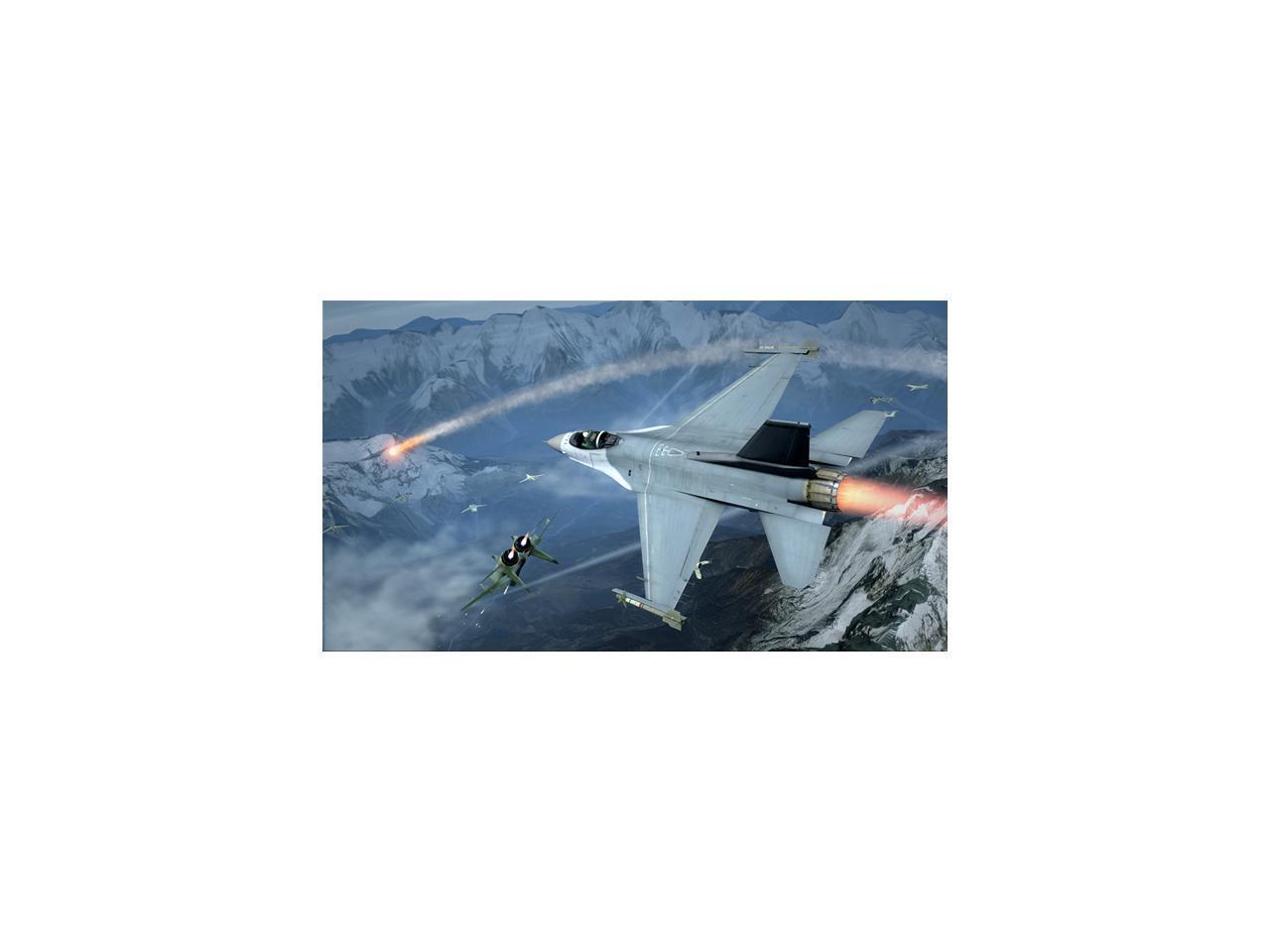 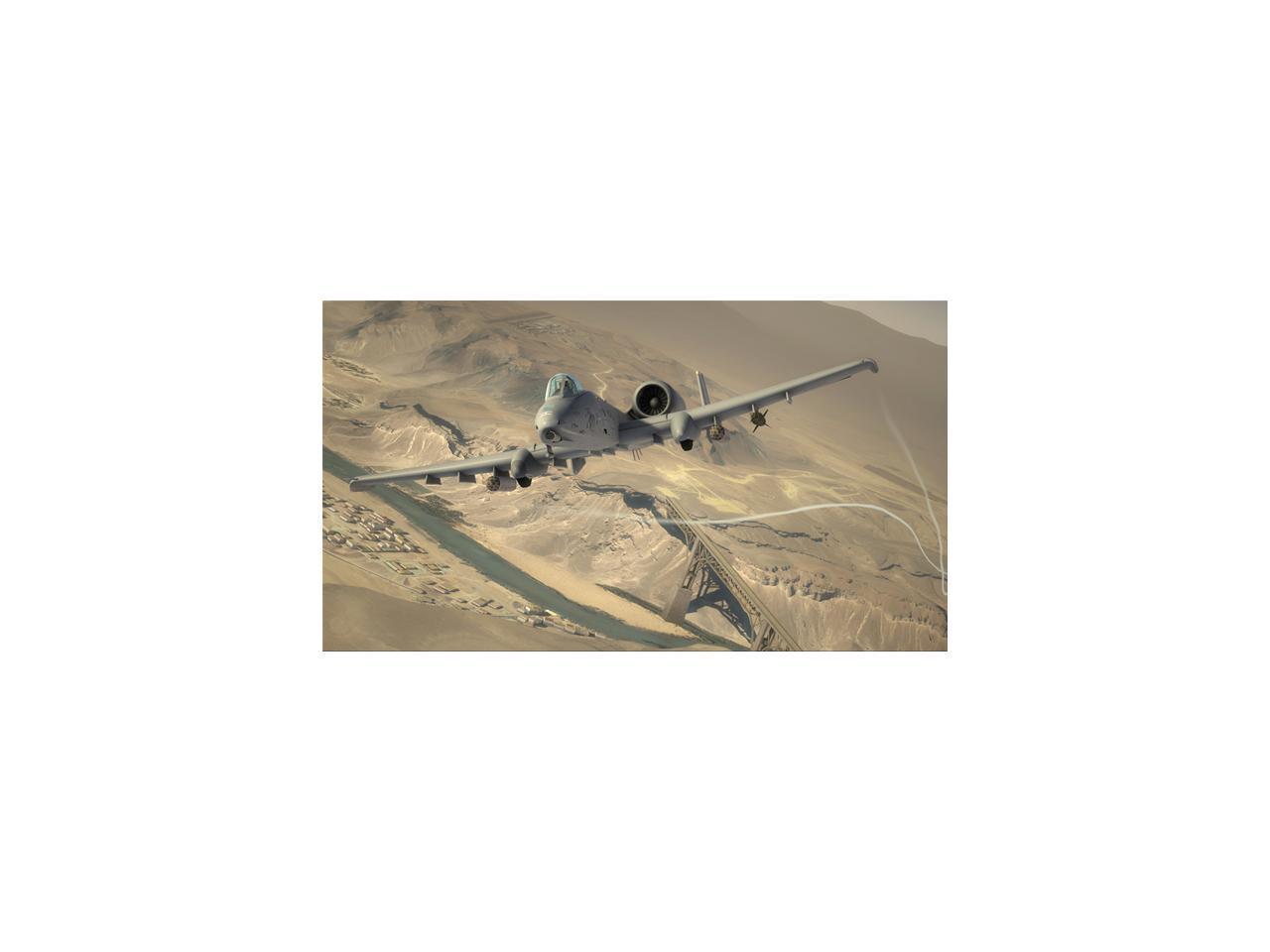 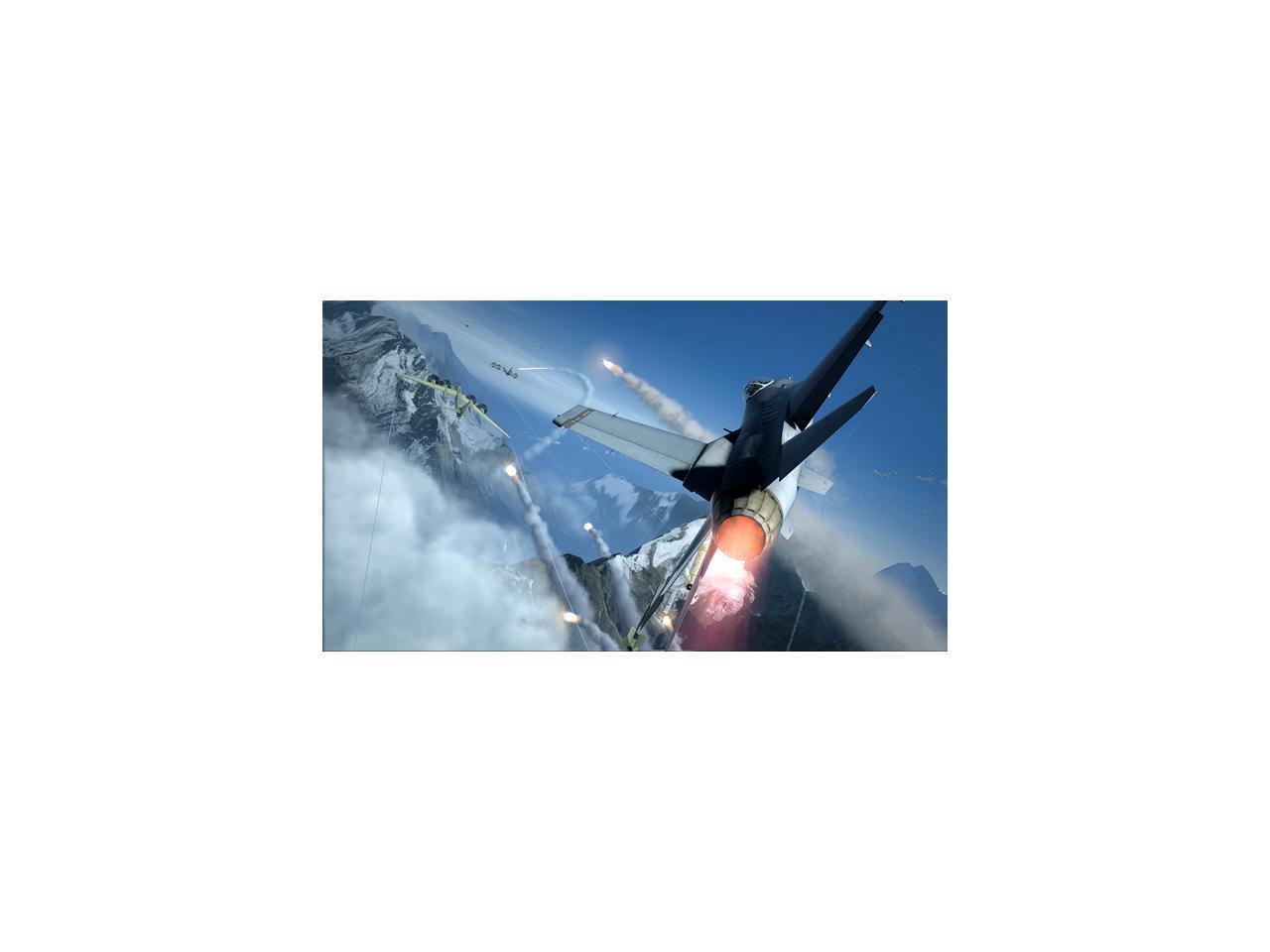 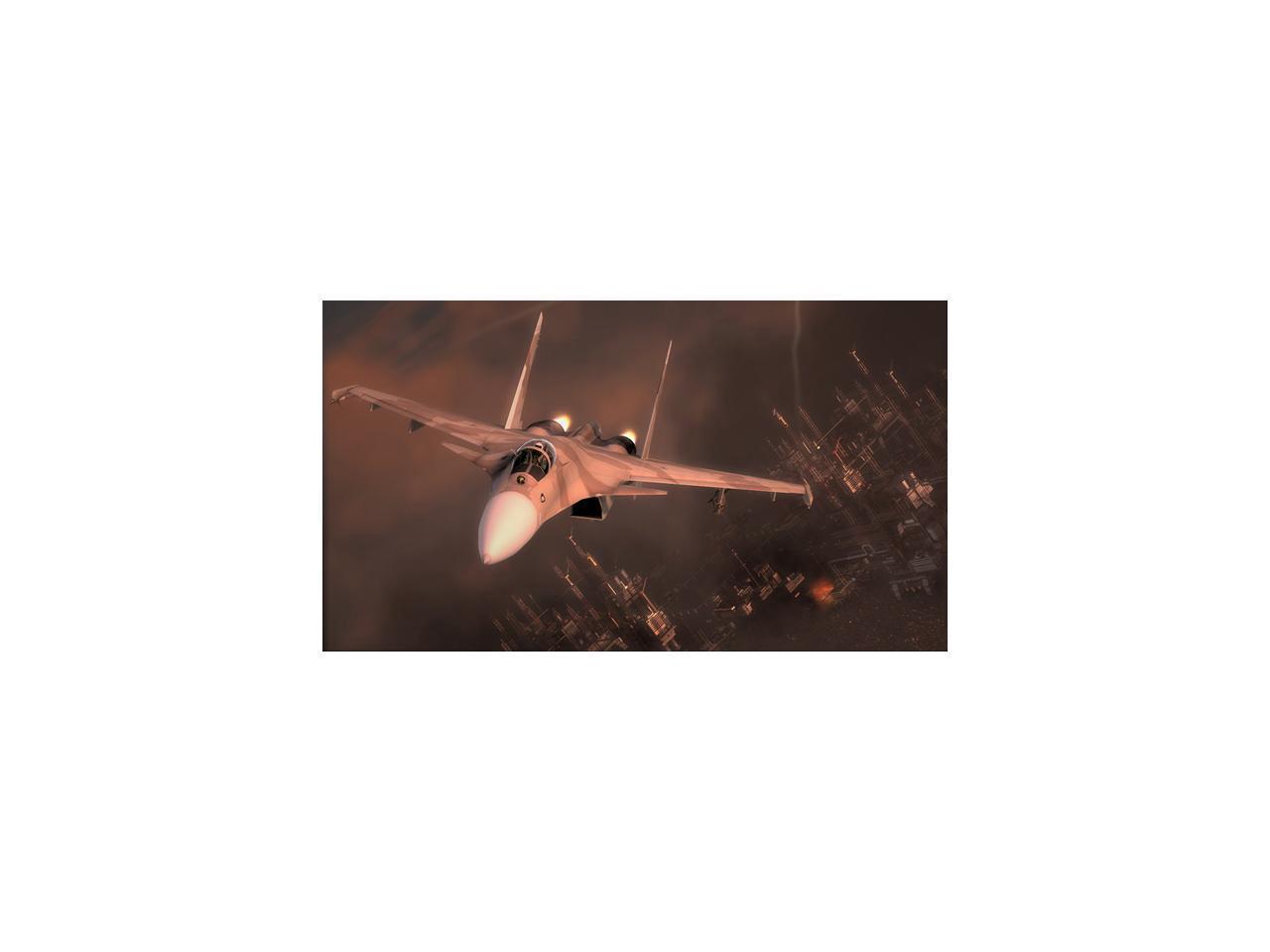 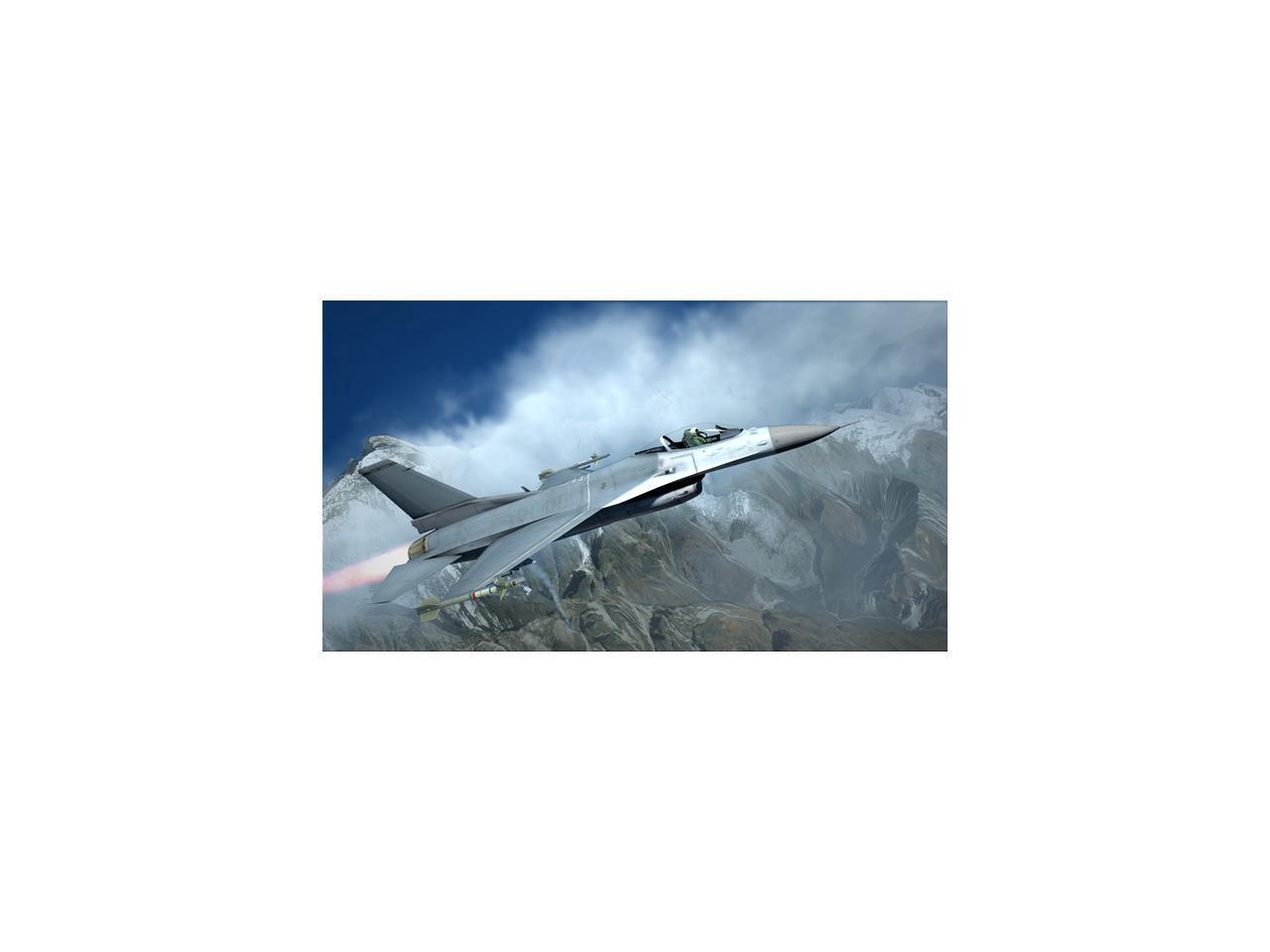 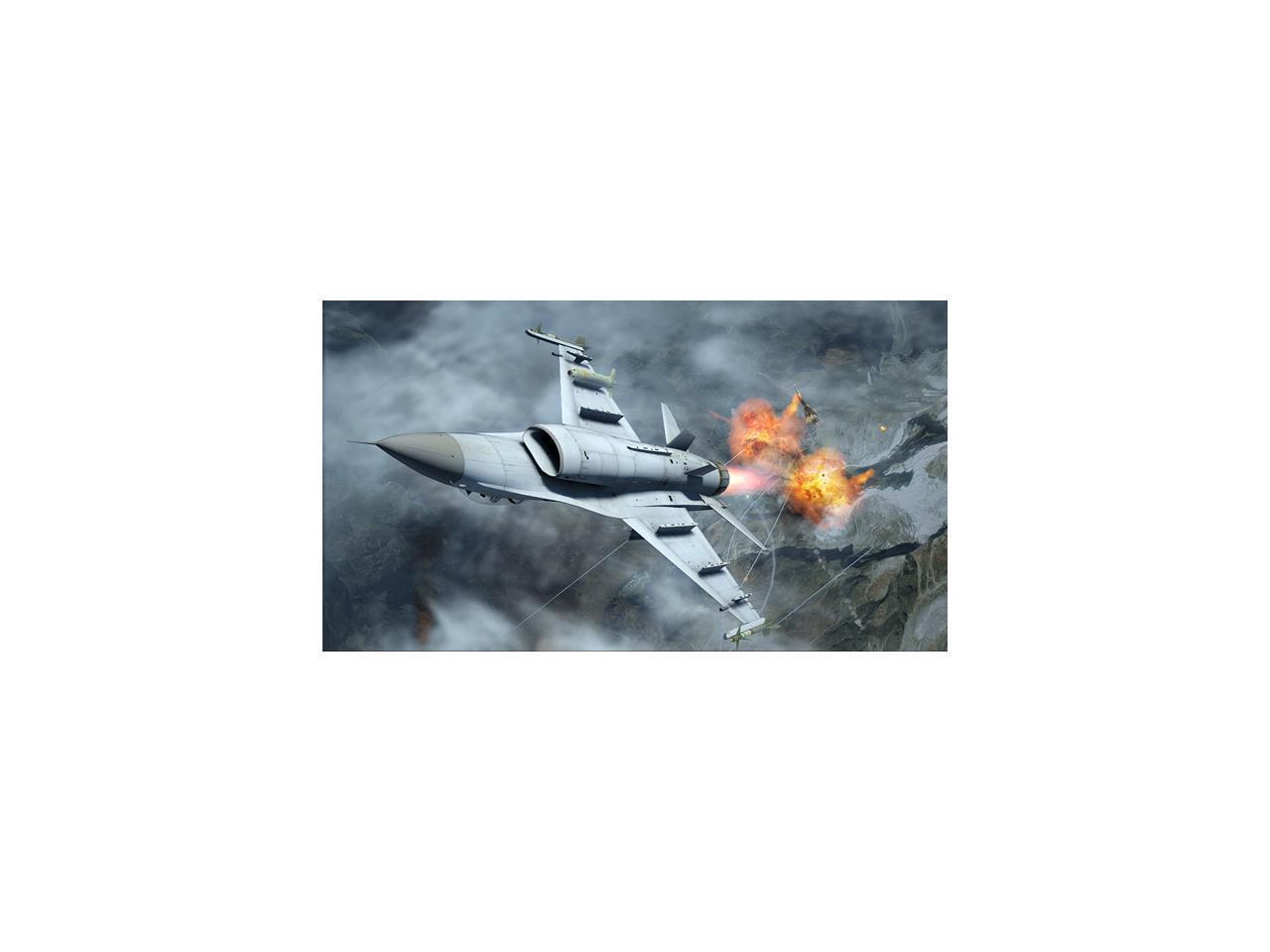 Aerial warfare has evolved. So have you. As a member of the ultra-secret H.A.W.X. 2 squadron, you are one of the chosen few, one of the truly elite. You will use finely honed reflexes, bleeding-edge technology and ultra-sophisticated aircraft - their existence denied by many governments - to dominate the skies.

You will do so by mastering every nuance of the world's finest combat aircraft. You will slip into enemy territory undetected, deliver a crippling blow and escape before he can summon a response. You will use your superior technology to decimate the enemy from afar, then draw him in close for a pulse-pounding dogfight. And you will use your steel nerve to successfully execute night raids, aerial refueling and more.

You will do all this with professionalism, skill and consummate lethality. Because you are a member of H.A.W.X. 2 and you are one of the finest military aviators the world has ever known.

Pros: Very similar to the first HAWX, while adding some features that should have been part of the first one, such as the ability to take off and land.

Cons: The only thing is one of the new features is the refueling while in air, while a very interesting concept overall. It is more annoying then cool unless you can control the aircraft with pinpoint precision.

Overall Review: Good game overall, if your looking for a game to be able to play 15-20 minutes at a time. You just found it