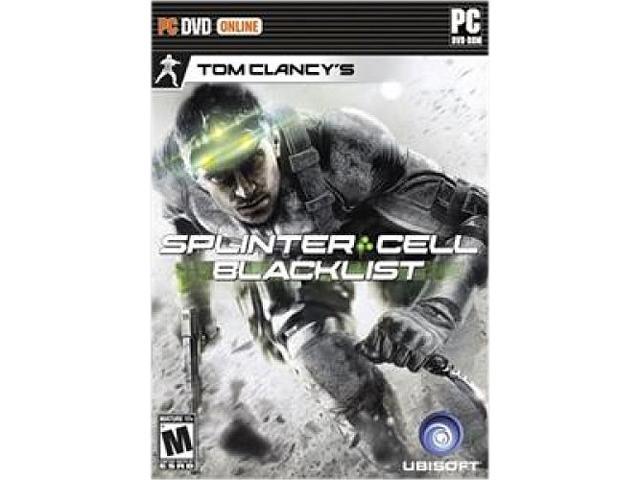 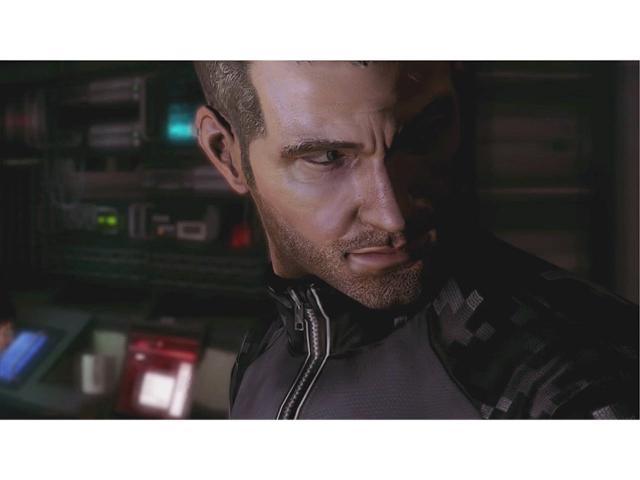 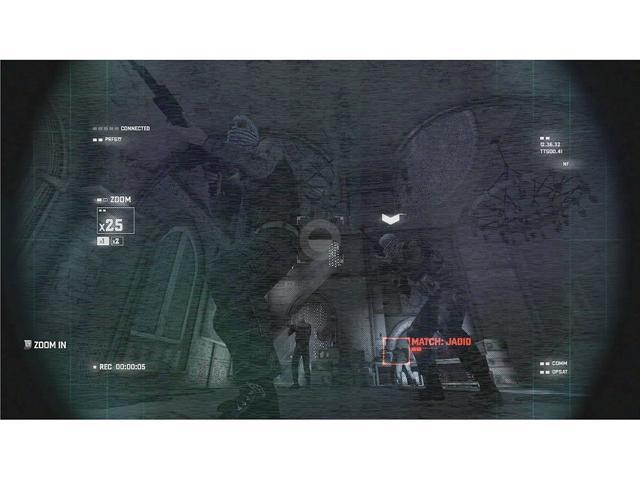 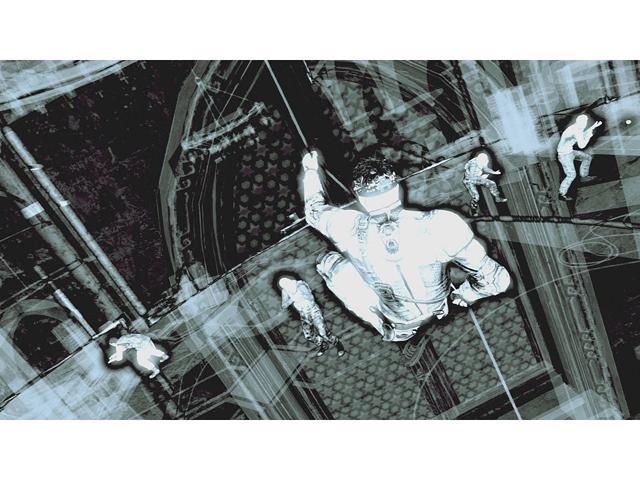 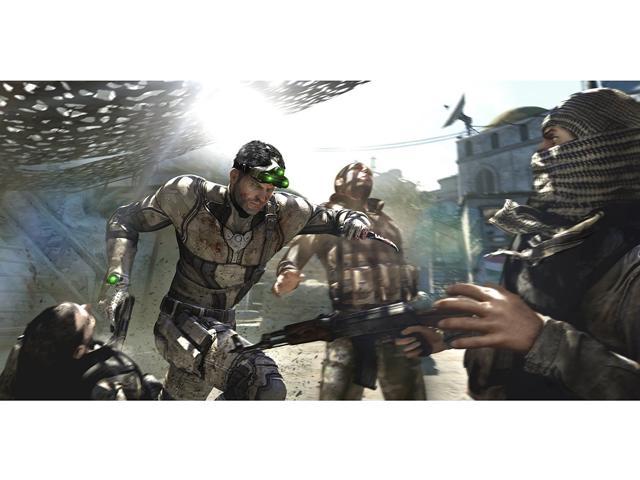 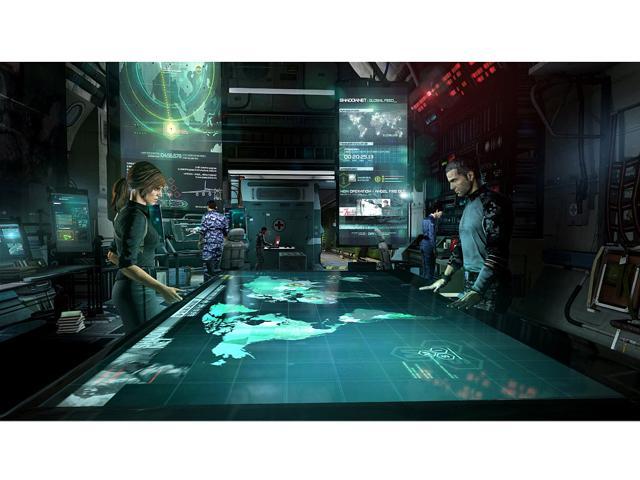 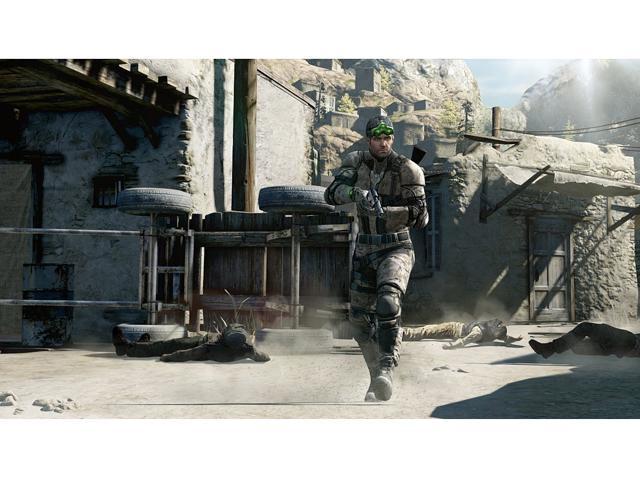 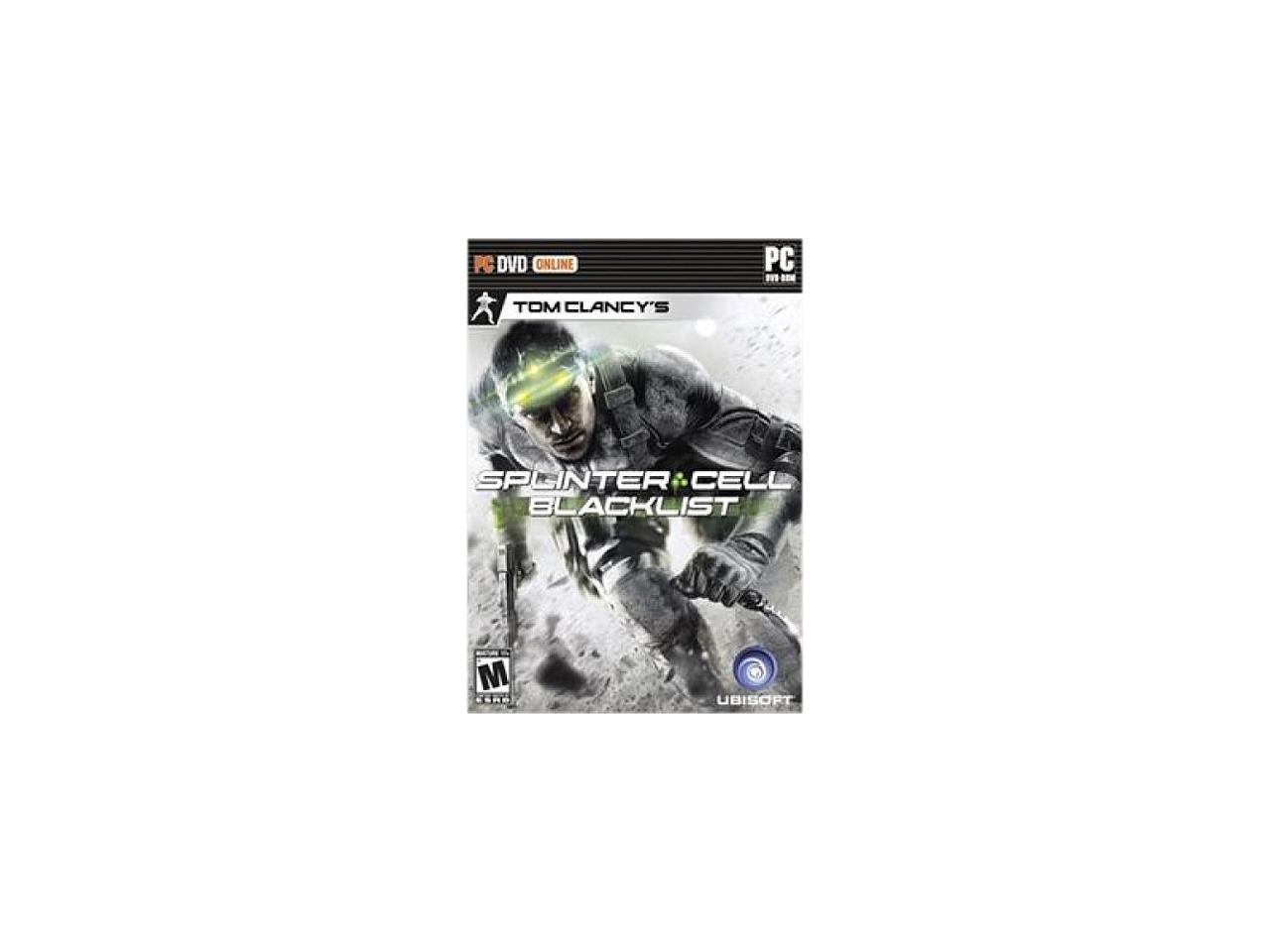 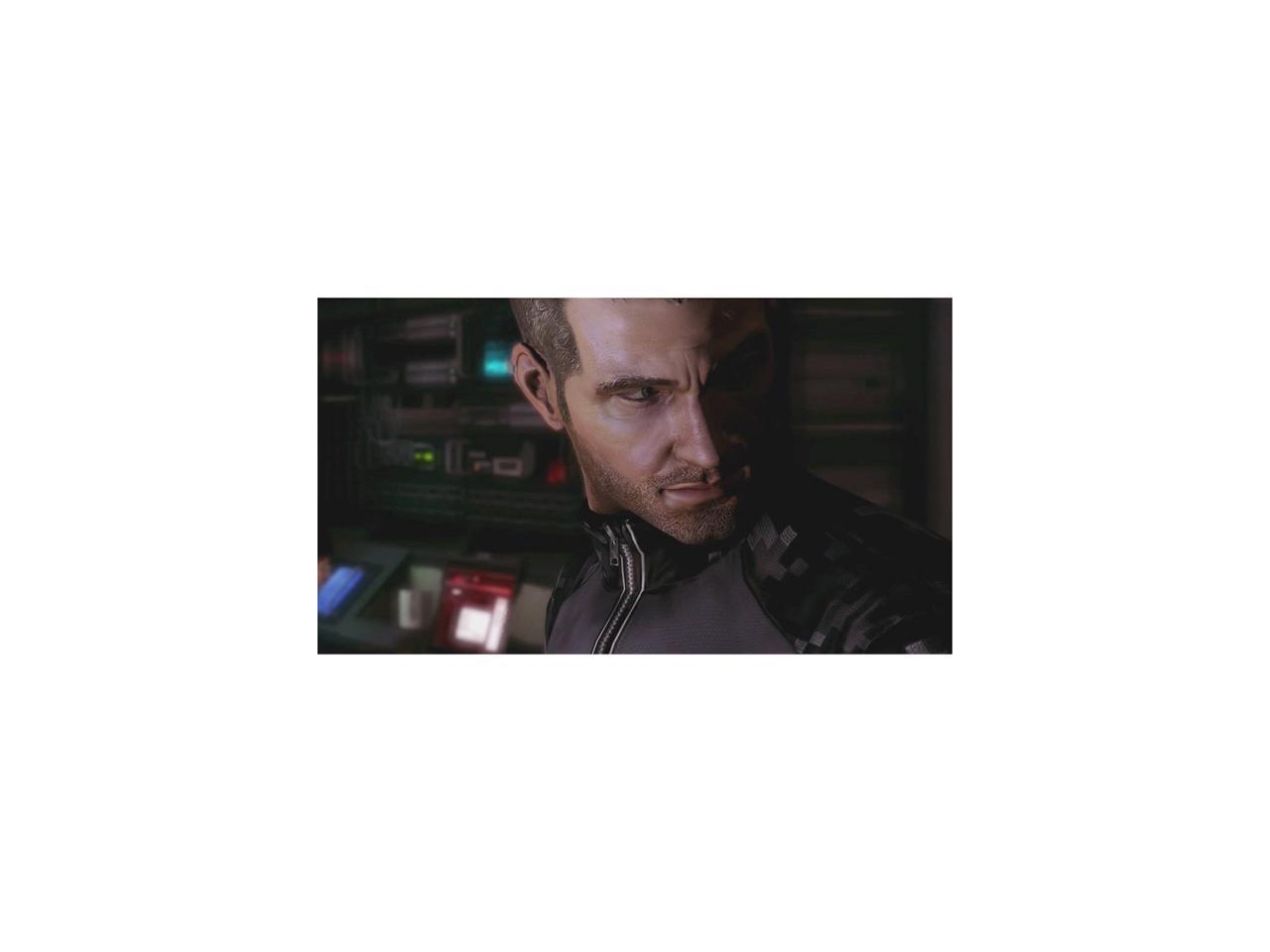 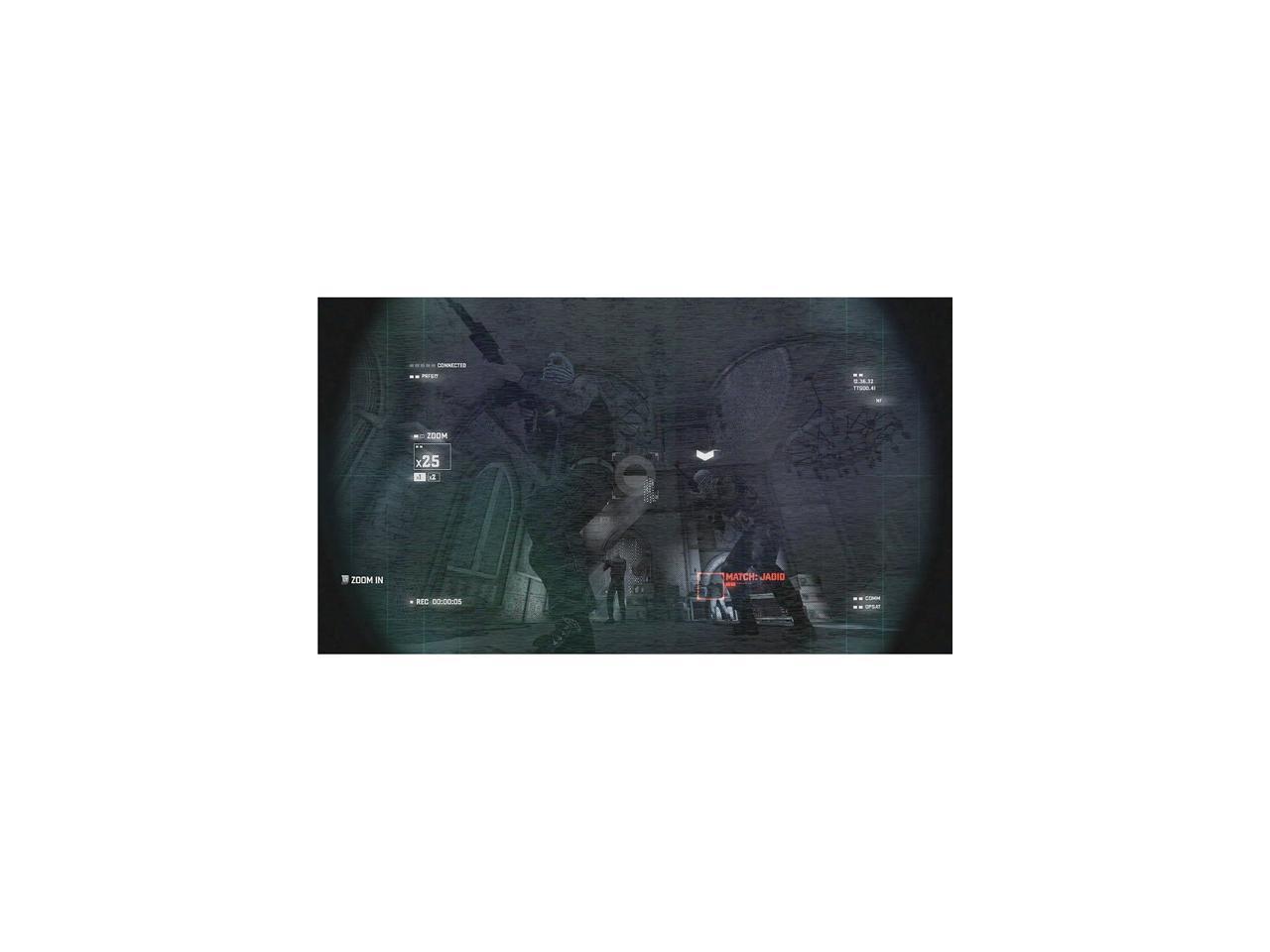 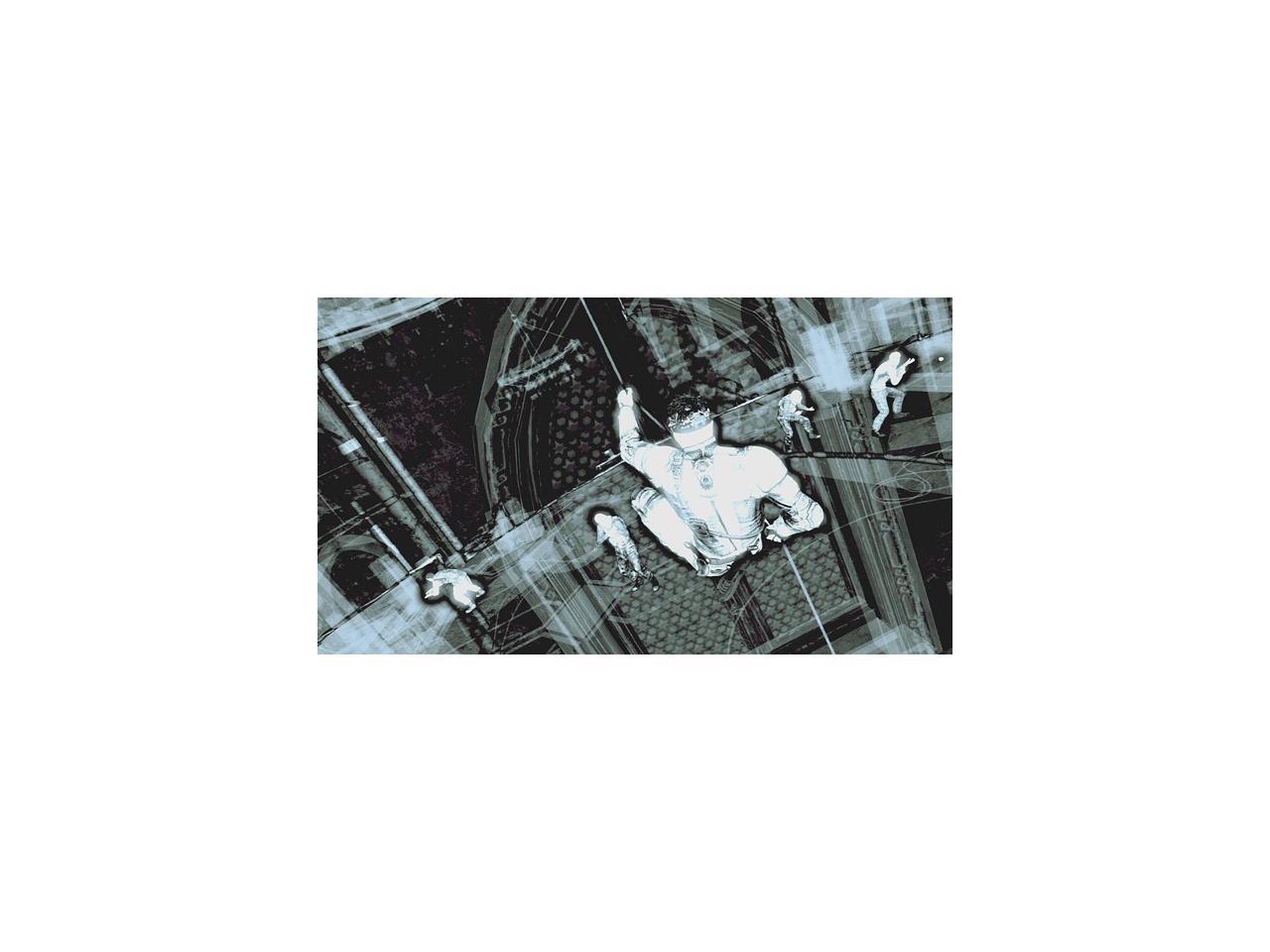 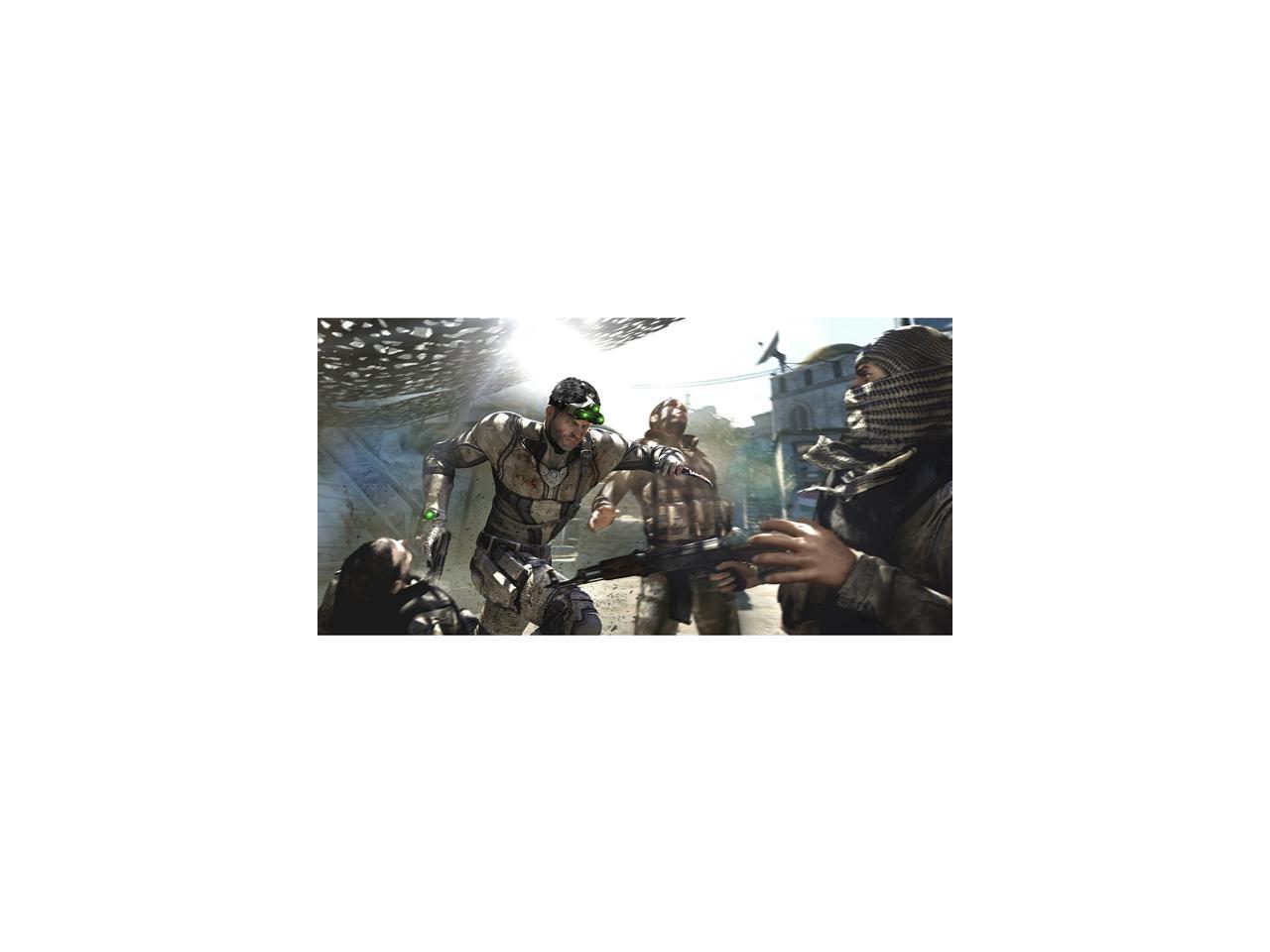 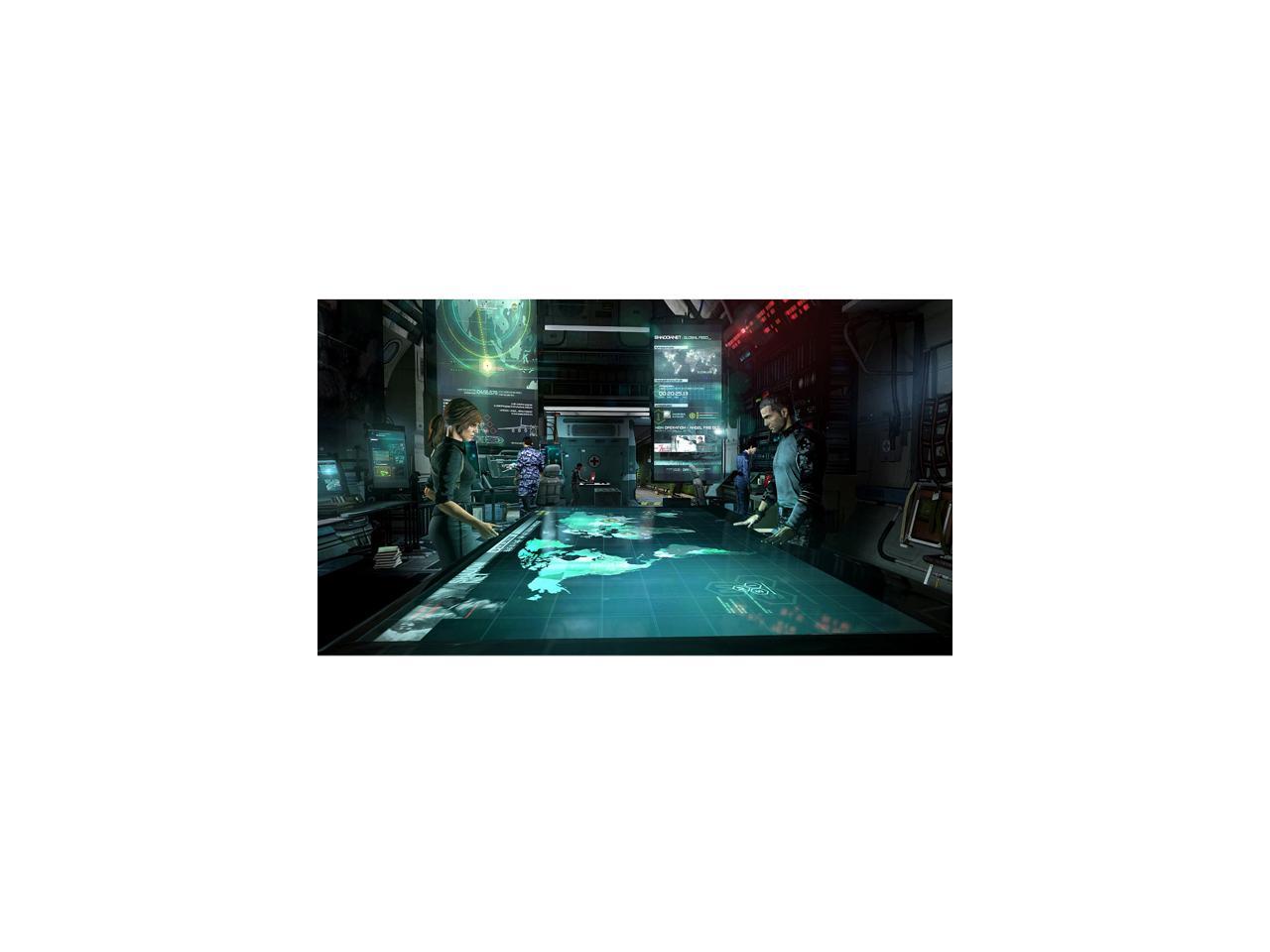 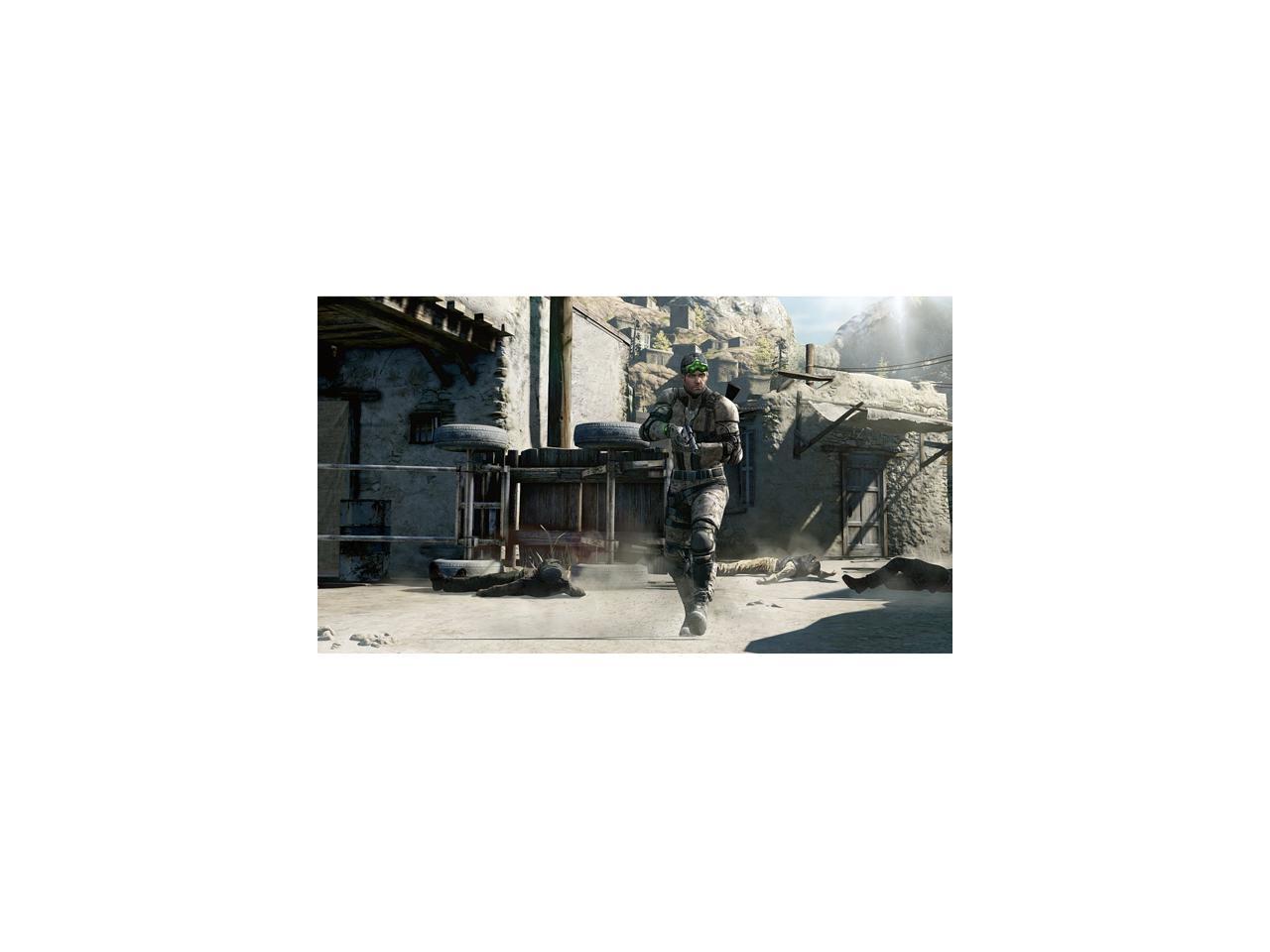 The United States has a military presence in two-thirds of the countries around the world. A group of twelve has had enough and initiates a terror ultimatum called the Blacklist – a deadly countdown of escalating terrorist attacks on US interests. Sam Fisher is the leader of the newly formed Fourth Echelon unit: a clandestine unit that answers solely to the President of the United States. Sam and his team must hunt down these terrorists by any means necessary, and stop the Blacklist countdown before it reaches zero. Sam is back in his tactical suit and goggles, and he's more deadly than ever. He is the only secret operative with the power to act above the law, and uses ruthless methods to interrogate enemies in order to extract crucial information that will prevent the next Blacklist attack. Pursuing the terrorists to the far reaches of the world, Sam flies from exotic locales to US cities as he races against the clock to find out who's behind the Blacklist. Thrilling gameplay is enhanced by full-motion performance capture, creating a highly-cinematic experience. Always one step ahead, Killing in Motion lets Sam strike with lethal precision by marking and executing multiple enemies in one fluid motion. Active Sprint allows him to traverse the environment easily and fluidly, climb walls and leap over barriers in order to reach his next target while on the move. With a mandate directly from the president, Sam is building a whole new Echelon unit - his team, his way. Anna "Grim" Grimsdottir is his technical operations manager, CIA operative Isaac Briggs brings additional firepower, and resident hacker Charlie Cole rounds out his support crew. Fourth Echelon is a fully mobile ops unit with unlimited resources and cutting-edge technology aboard the repurposed stealth airliner, the Paladin. Sam and his team are aware of terrorist attacks in real time thanks to the Strategic Mission Interface (SMI). The SMI allows the team to receive data about mission objectives while on the move. Players can earn money for completing missions and objectives, and buy upgraded weapons and items from the SMI hub aboard the Paladin.

Cons: I’m giving this one egg because there is no zero rating. I got this game for free with my new video card. First I had to upload a key, which then allowed me to download the game? No, this got me the download code. Then to install it I had to install the Ubisoft exe even though it was already installed. Then you have to run the Uplay exe, meaning I had to go to the desktop shortcut or Program Files shortcut? No, I had to drill down into my files to find the exe. Despite downloading the new Uplay exe directly from Ubisoft, on first run it wanted to give me the latest upgrade. WHAT did I just download then? Finally, I can now download the game and play? No, after downloading SCB directly from Ubi and starting SCB, it told me I had to download the latest update. Again, WHAT did I just download? Finally I’m ready to play? NO, that exe was only to allow me to start the REAL program, because then it told me I had to download the REAL latest game upgrade. So I FINALLY get to play the game? Nope. I tried to play it again few minutes later and it told me there was a patch to download—1.01, which it kept reminding me about every time I tried to start the game. I went into settings and turned off every online/sync setting I could find, but it still insists on updating. All done? Nope. Got ANOTHER Ubisoft Autopatch, patch 1.02—ooooh boy. By the end of the day, I had updated SCB three times. And these were not small patches, but 500MB. Does it ever end? Then when starting SCB, you need admin rights so it can run Uplay so you can finally start your game. Admin rights to run a game?! I’m sure this twitch in my left eye that occurs every time my cursor nears the SCB icon will calm down eventually. There is probably a fix to get around the constant updating, but shouldn’t it be this difficult. Does Ubisoft have such narcissistic programmers that they think we’re all sitting at our PCs waiting for the latest miraculous update from on high? I finally get to play, but it won’t save my game. I have to start all over. And when I quit, it won’t let me access my desktop. I have to use Task Manager. Again, I’m sure someone has found a fix (but not Ubisoft), but I don’t buy games to become a programmer. I will never play another Ubisoft game again, and this one was free!

Pros: Great game, got it free with my video card. Has really good graphics (and i'm running on highest.) so far its a pretty awesome storyline. online play is good after you rank up a bit (which is pretty easy.) over all just a great game.

Cons: so far all i can see is the online part at beginning where you have to play non custom matches til rank 5. but its pretty easy to get 5 and move on to death matches.

Overall Review: I had no problems installing the game, and updating. For some reason the desktop shortcut never started the game, but I could only start it from the Uplay program. I don't know why but it was annoying. The gameplay was great. Aside from the terrible voice actor that replaced Sam Fisher's usual voice in all the other Splinter Cell games, the missions were tough, the multiplayer was fun, and the graphics were pretty good. It was challenging for sure. That was until out of the blue my progress completely disappeared. Disappeared into thin air. I had finished all the side missions, and was playing the main missions. I had most of the best equipment and had a lot of it customized to perfection. Then one day I decided to load it up and keep on going. Only it didn't load my game. It started me off at the beginning with all my progress no where to be found. No saved game slots. No online forum fixes worked. It was just gone. At least twenty hours of game play like spit to the wind. Or in this case, spit in their saved game 'cloud' syncing system. If you do attempt to play this infuriating game (I usually don't write reviews but this was just too much), then for the love of honey, DONT SYNC YOUR SAVED GAMES TO THEIR CLOUD. What the hell good is their 'cloud' if this is what happens to your saved game files?

Pros: Fun game if you are into stories like this.

Cons: Game is horribly optimized and has decent graphics at best. Even after the patch, it has low framerates in some scenes where nothing is happening. Story can get very boring after rinse and repeat of stealth around corner and grab people.