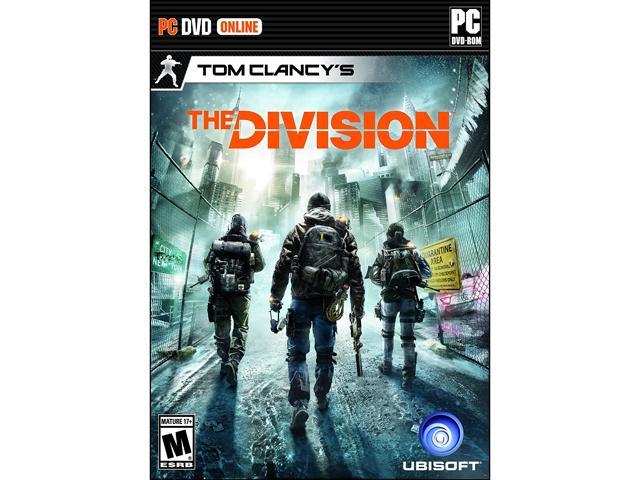 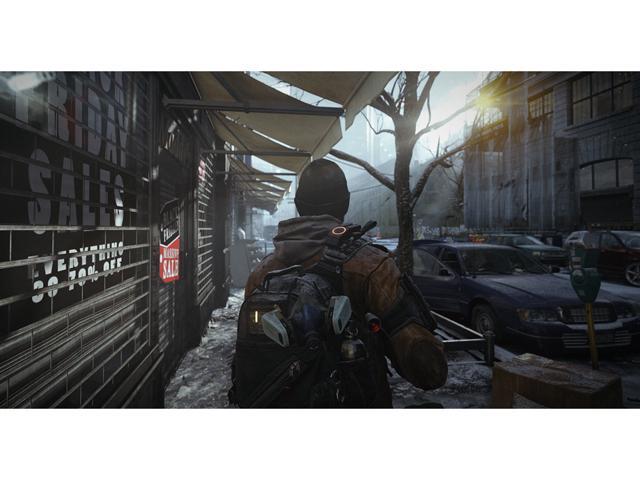 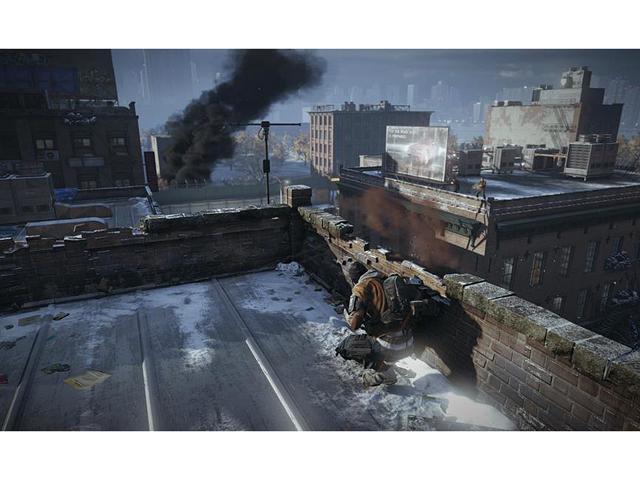 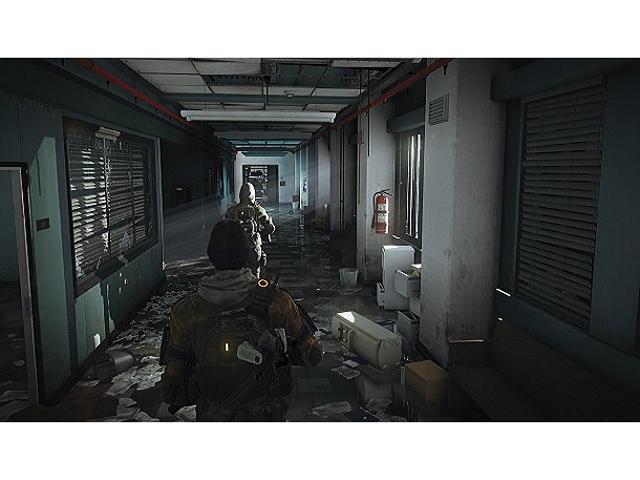 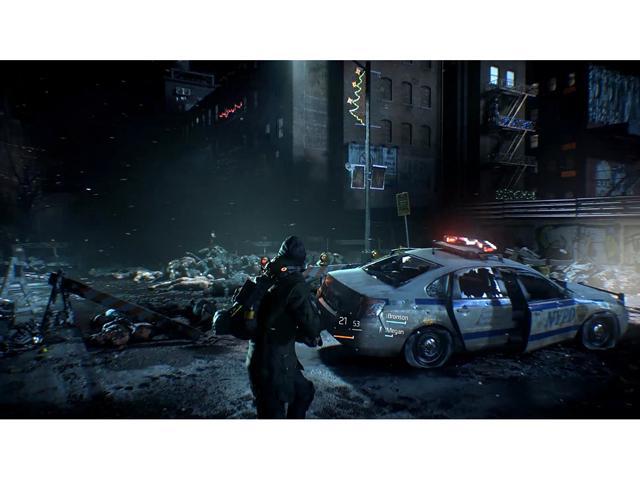 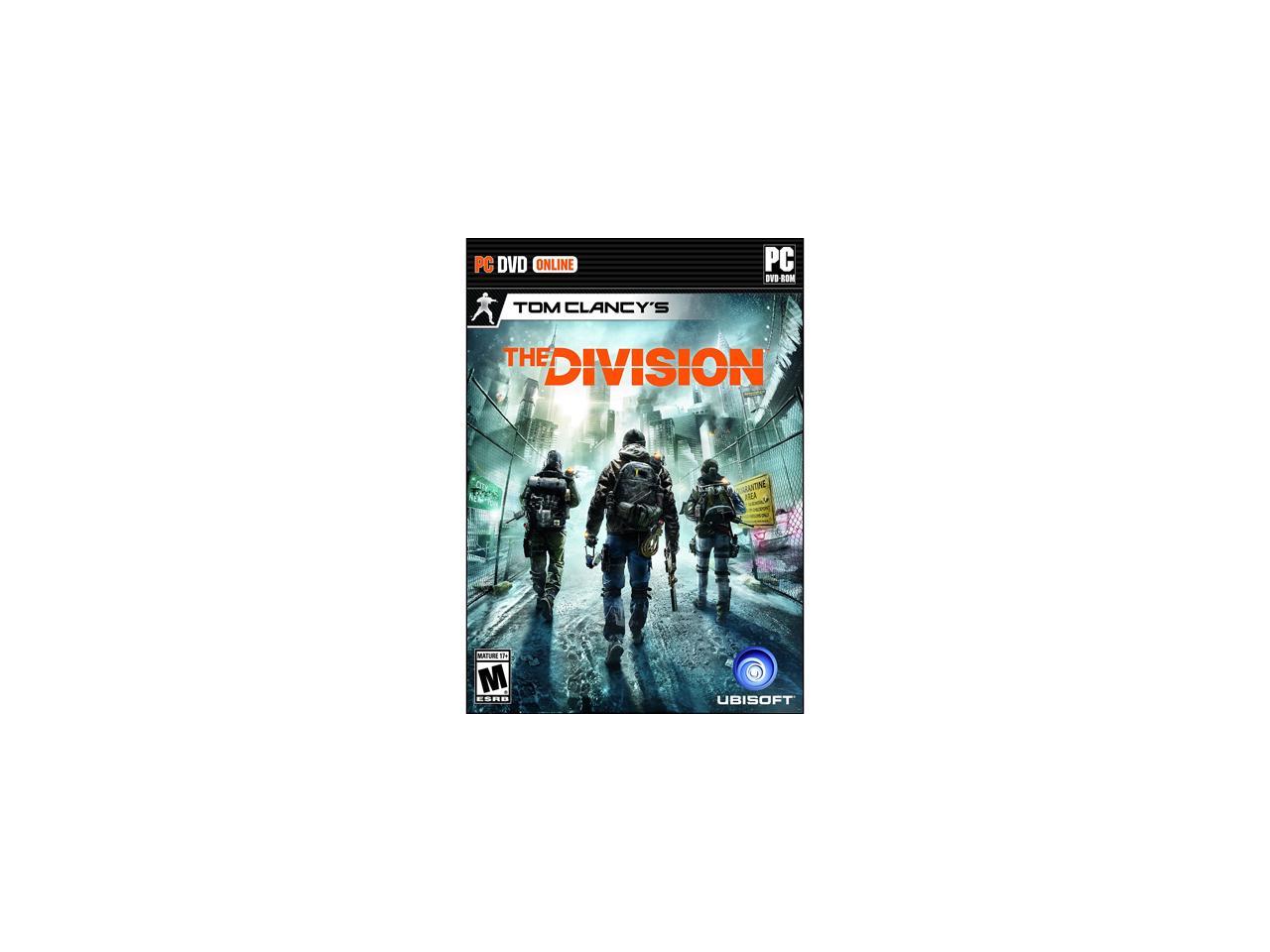 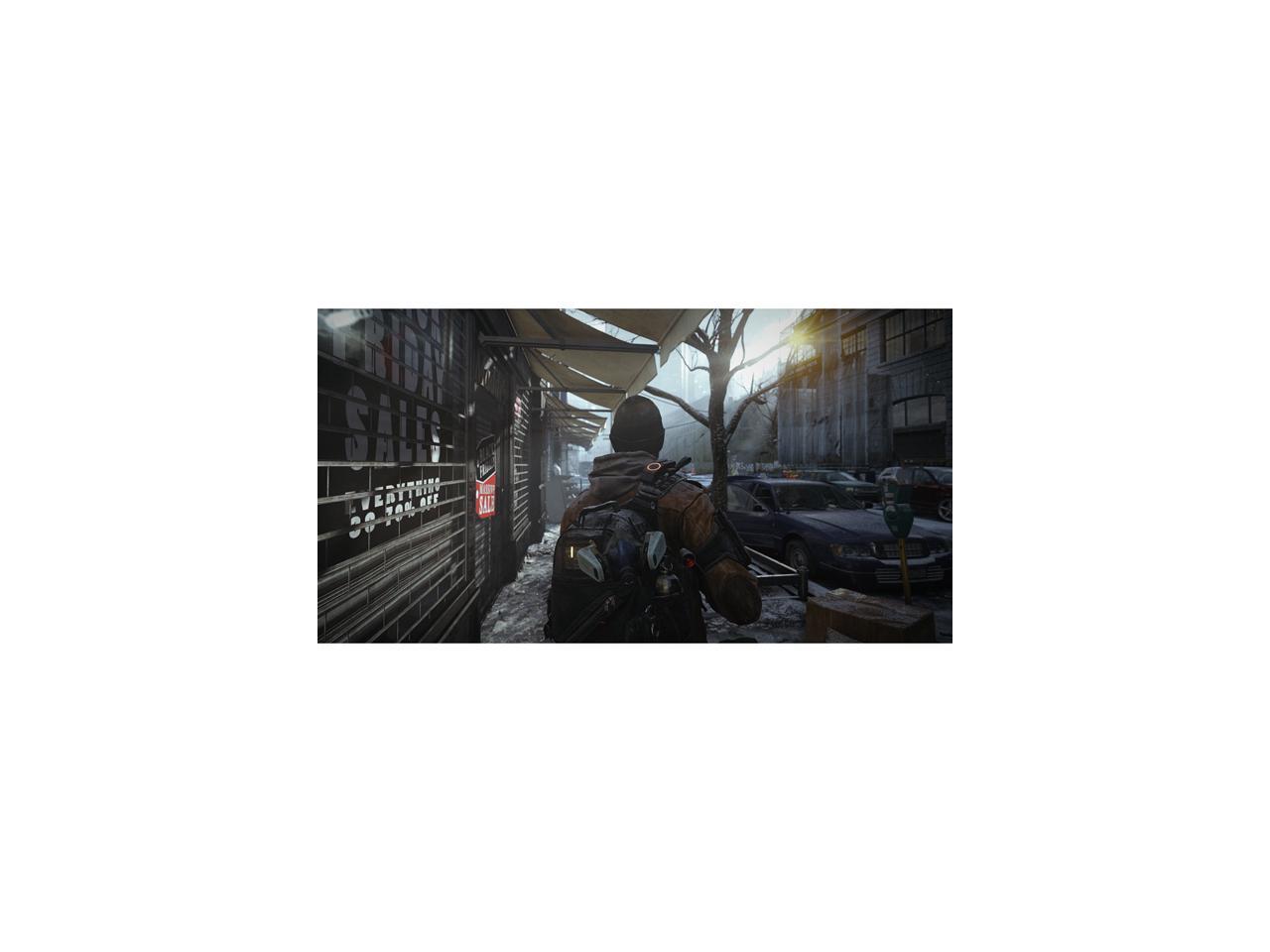 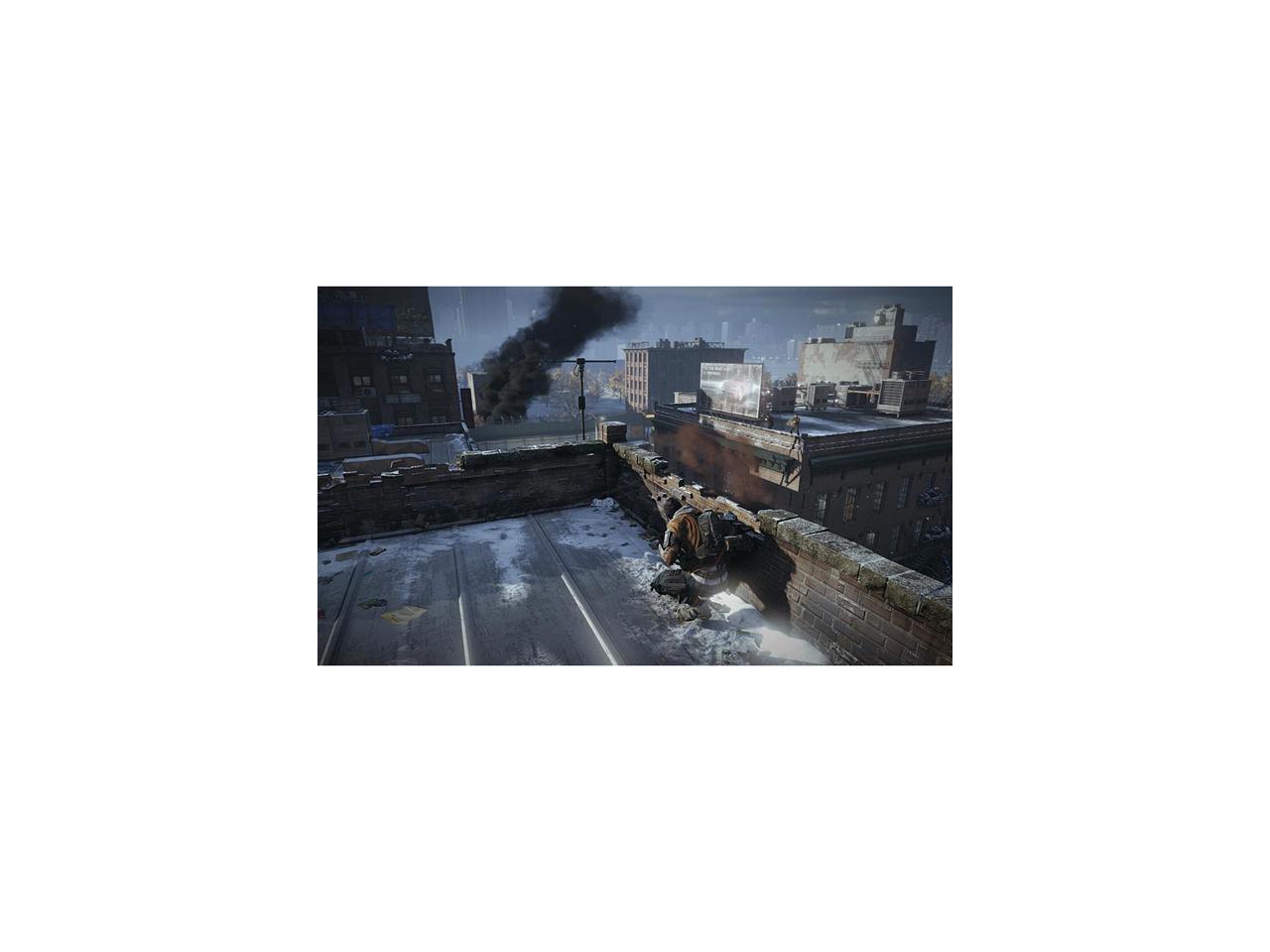 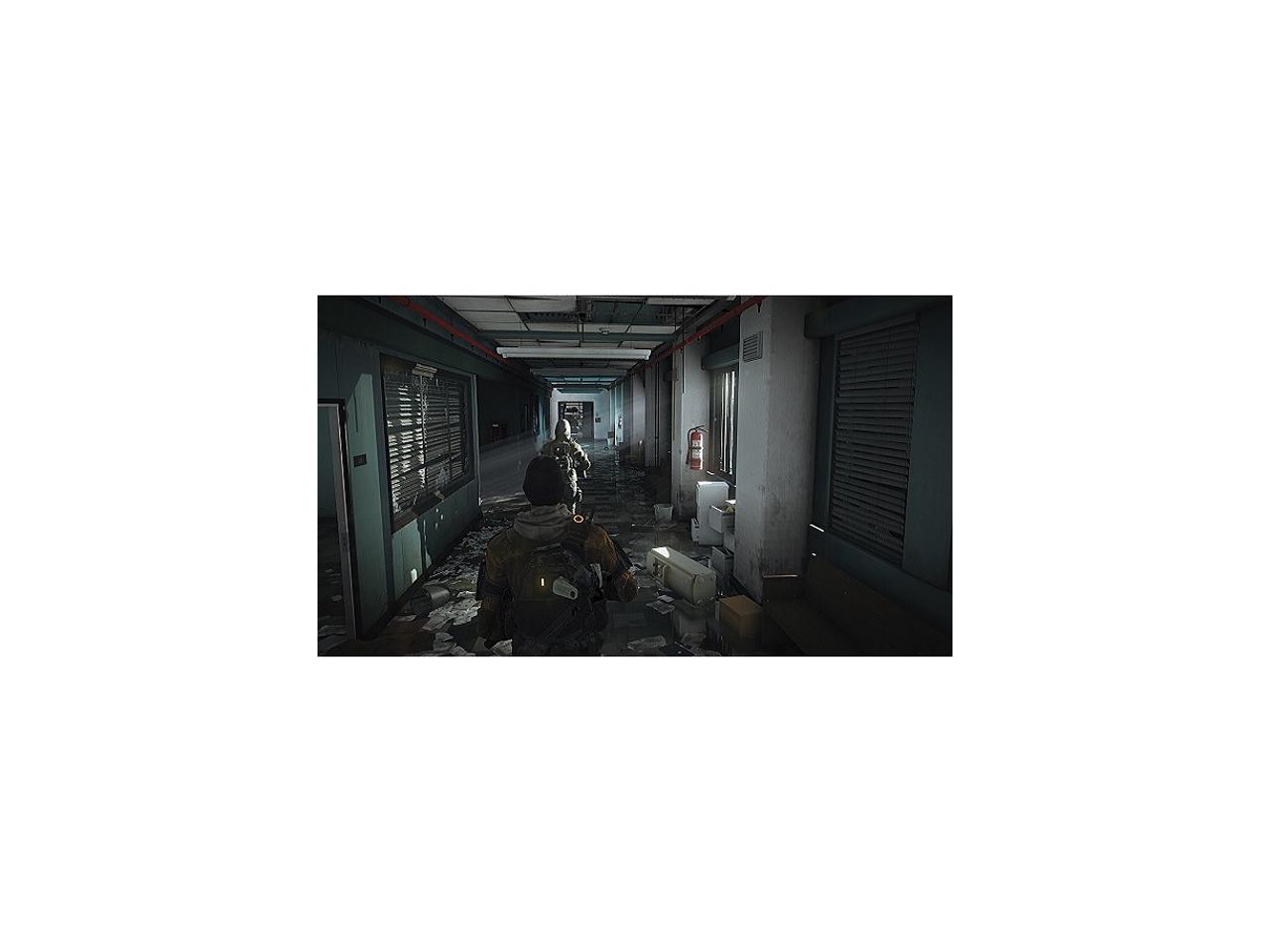 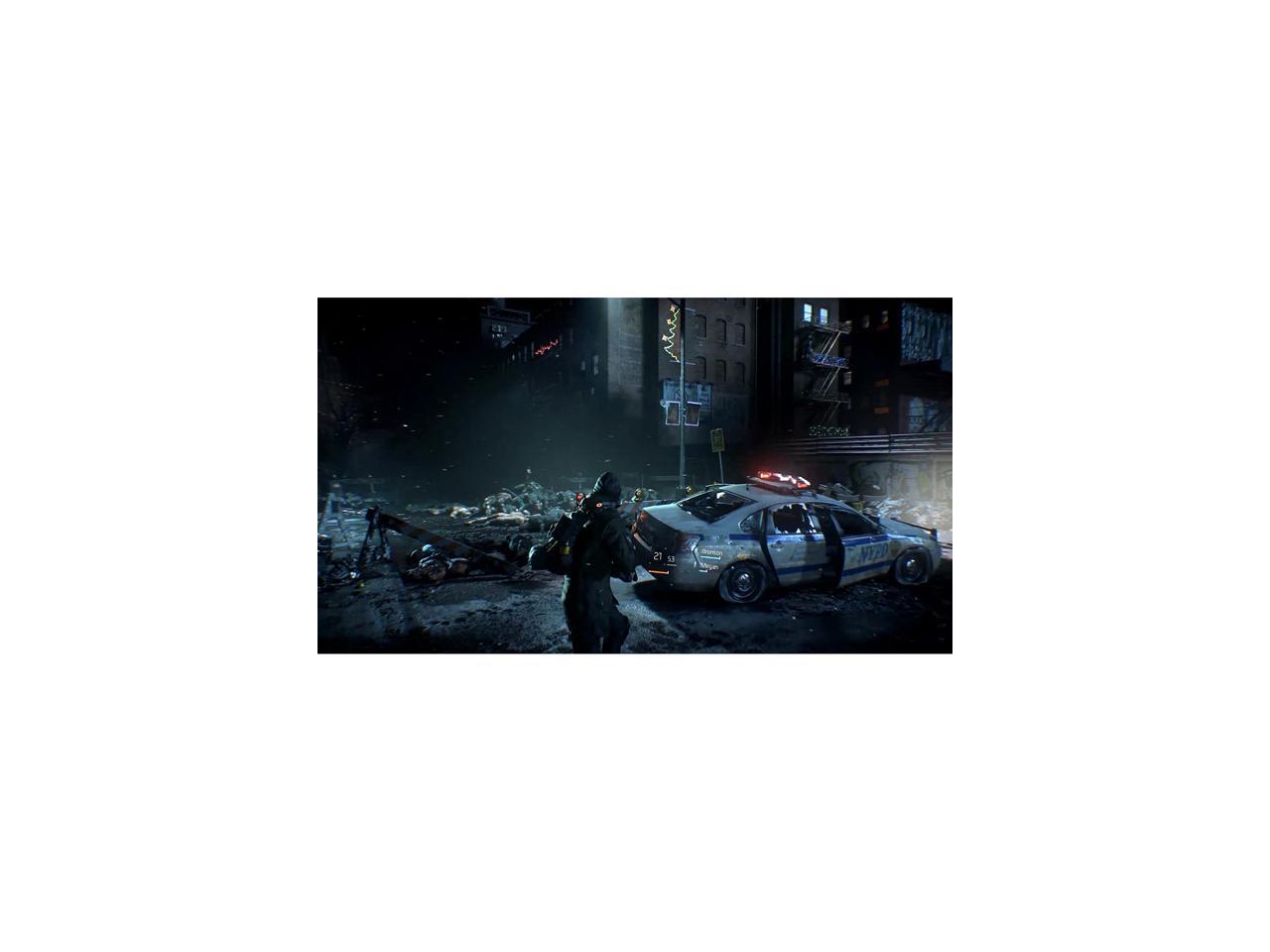 (2) Write a Review
In stock. Limit 1 per customer.
Ships from United States.
Most customers receive within 7-9 days.
Overview
Specs
Reviews

In the wake of a devastating pandemic that sweeps through New York City, basic services fail one by one, and without access to food or water, the city quickly descends into chaos. As a last resort, a classified unit of self supported tactical agents known as the division is activated. Leading seemingly ordinary lives among us, the division agents are trained to operate independent of command when all else fails.

Fighting to prevent the fall of society and piece the city back together, the agents will find themselves caught in a worldwide conspiracy, forced to combat not only the effects of a manmade virus, but also the rising threat of those who unleashed it. When everything collapses, the division's mission begins.

A devastating pandemic sweeps through New York City, and one by one, basic services fail. In only days, without food or water, society collapses into chaos. The Division, a classified unit of self-supported tactical agents, is activated. Leading seemingly ordinary lives among us, The Division agents are trained to operate independently of command, as all else fails. Fighting to prevent the fall of society, the agents will find themselves caught up in an epic conspiracy, forced to combat not only the effects of a manmade virus, but also the rising threat of those behind it. When everything collapses, your mission begins. We live in a fragile and complex world, a web of interdependent systems we rely on every day. When one fails, others follow, creating a deadly domino effect that can cripple society in days. In Tom Clancy's The Division™, immerse yourself in a frighteningly chaotic and devastated New York City, where all has failed. As a Division agent, your mission is to restore order, team up with other agents and take back New York. A New Take on the Clancy Series

Welcome to an online, open world RPG experience where exploration and player progression are essential. Use your skills, weapons, and wits in combat. Play in a persistent and dynamic environment that combines the Tom Clancy™ series' core authenticity and tactical decisions, RPG action, trading, and much more. Team up with friends in co-op, jump in and jump out at any time and use your combined skills to fight the crisis, investigate the sources of the virus and engage all threats. Even your own citizens. Seamlessly engage in PvP, player-to-player trading, and experience suspenseful scenarios where danger can come from anywhere and anyone. Gear Up and Live Your Own Adventure

As part of The Division, harness state-of-the-art technology: both networked and prototyped. Loot fallen foes and craft new, improved gear. Completely customize your go-bag, an agent's only supplies in the event of collapse, and communicate with the other agents at all times with your smartwatch. Customize your agent with thousands of weapon types, skill combinations, gear, and much more. The choices you make can help forge a recovery or plunge the city deeper into chaos. On your smartphone or tablet, join your friends in real-time gameplay with exclusive characters. The app gives you a bird's-eye view of the battlefield, the ability to attack enemies, and to place targets for your allies or enhance their capabilities. Learn more about the Tom Clancy&apos;s The Division

Pros: Tom clancy once again a great game lots of actions and missions