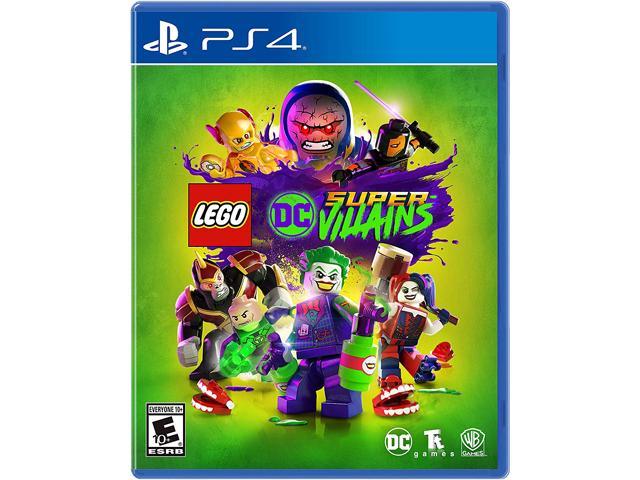 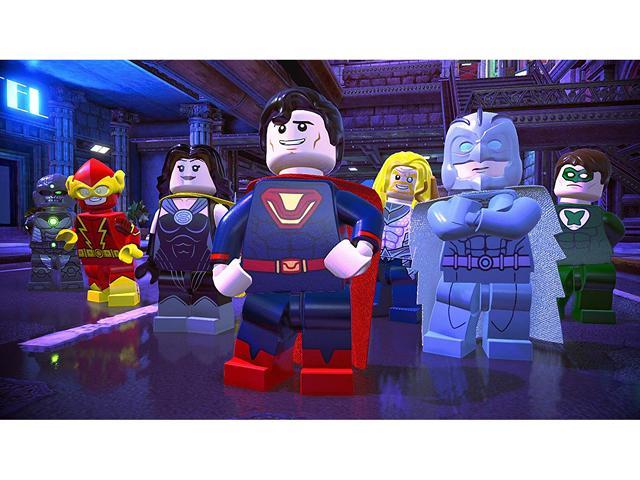 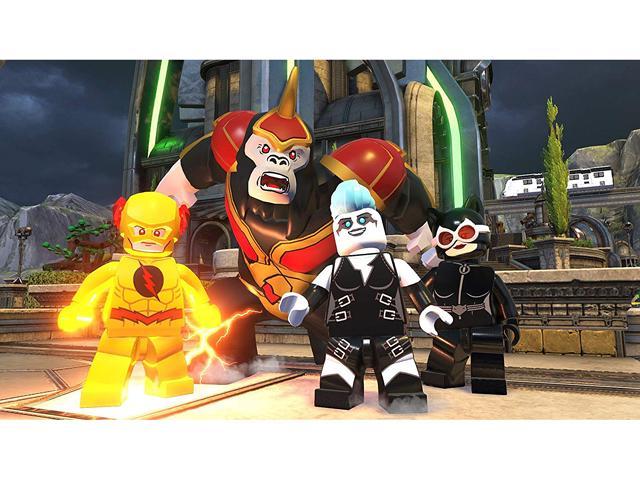 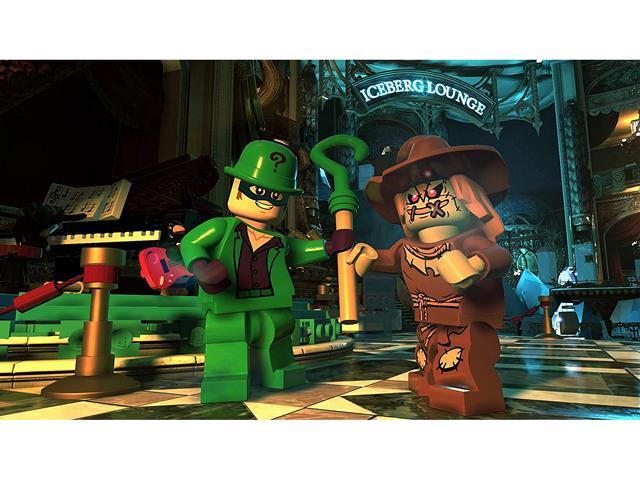 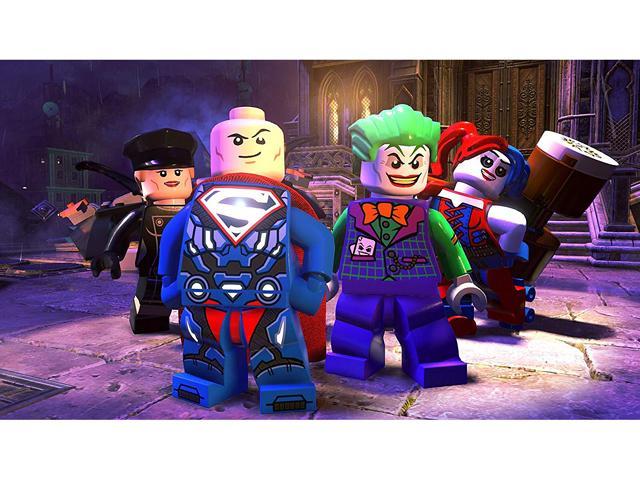 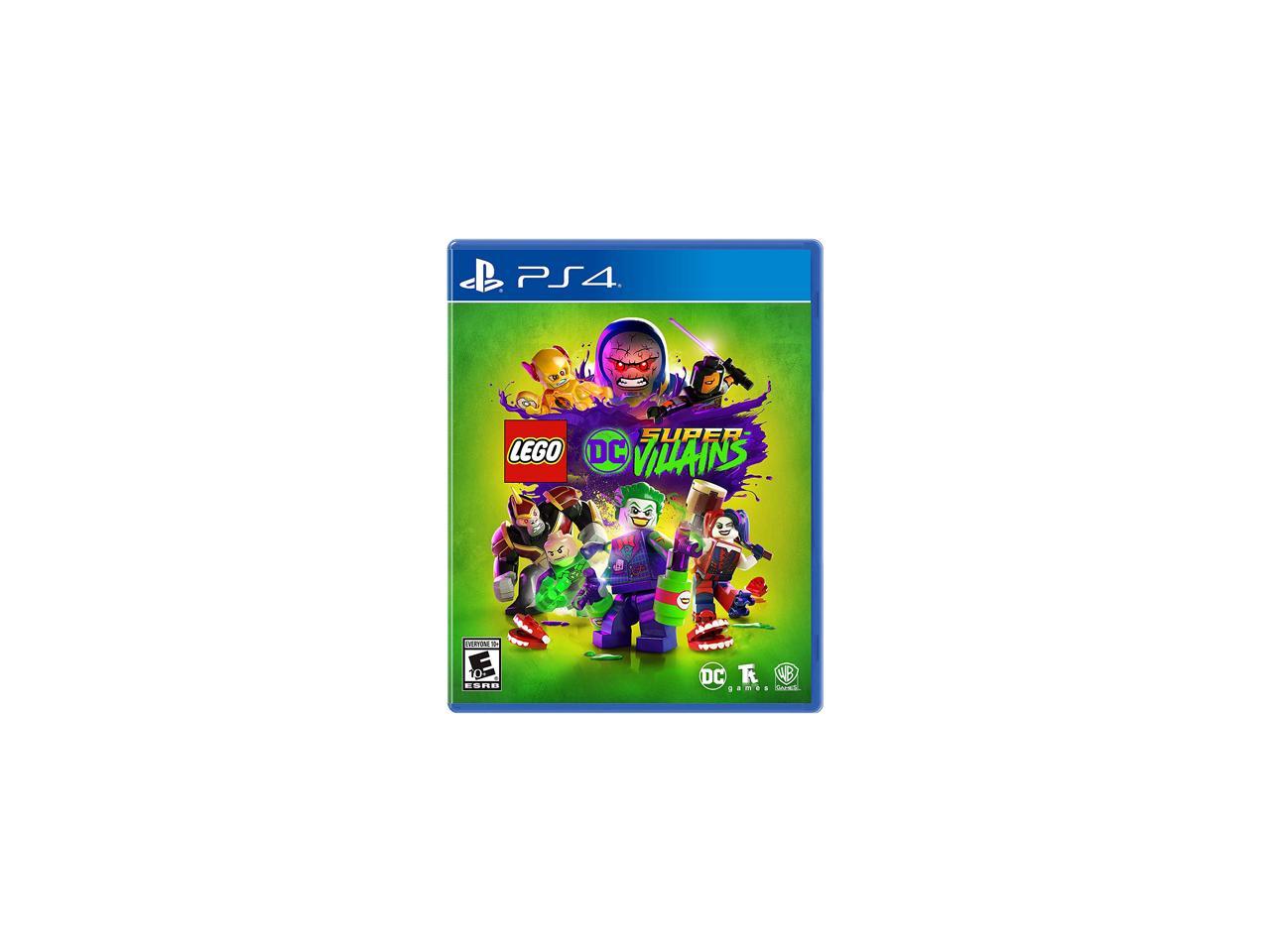 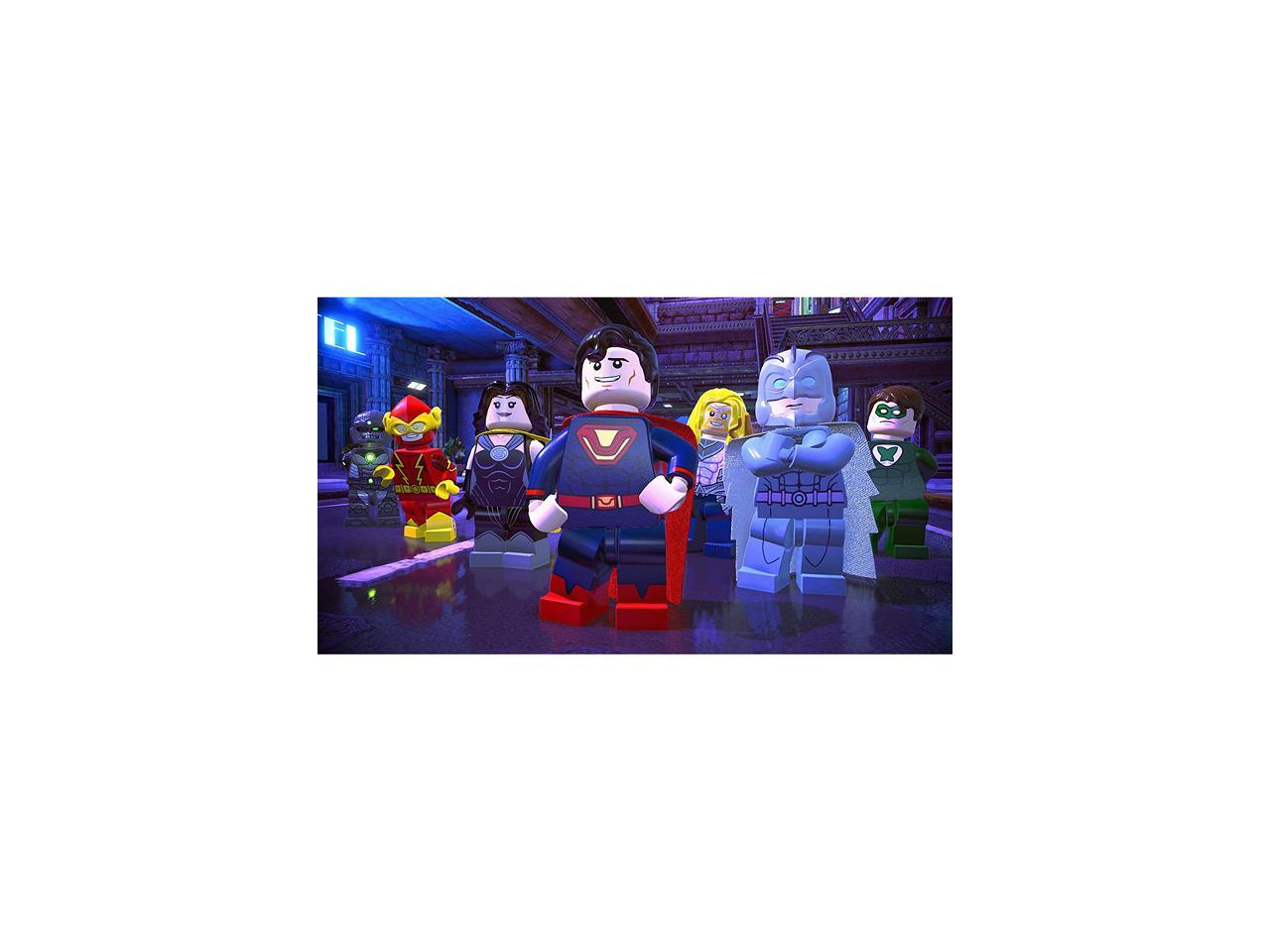 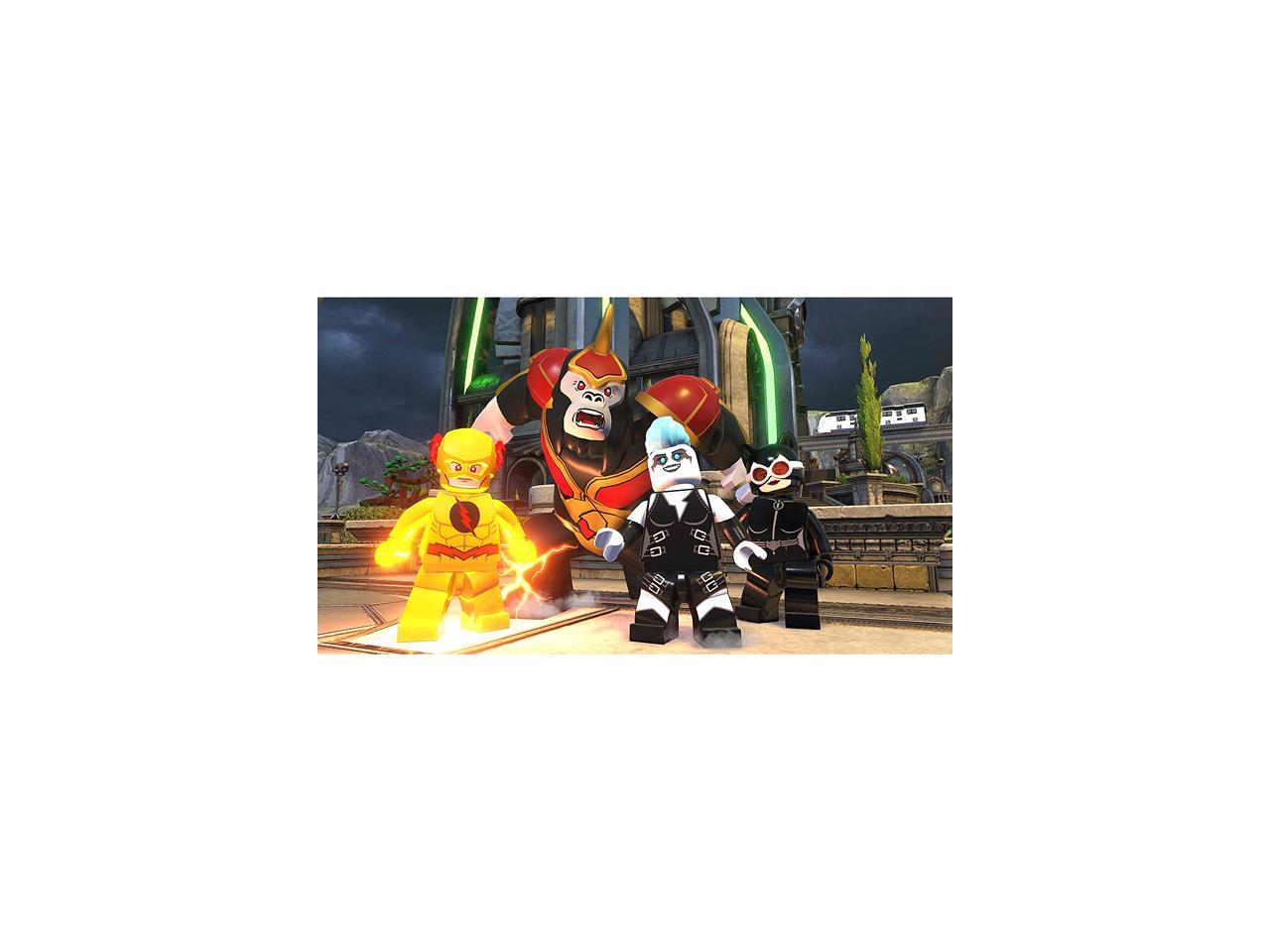 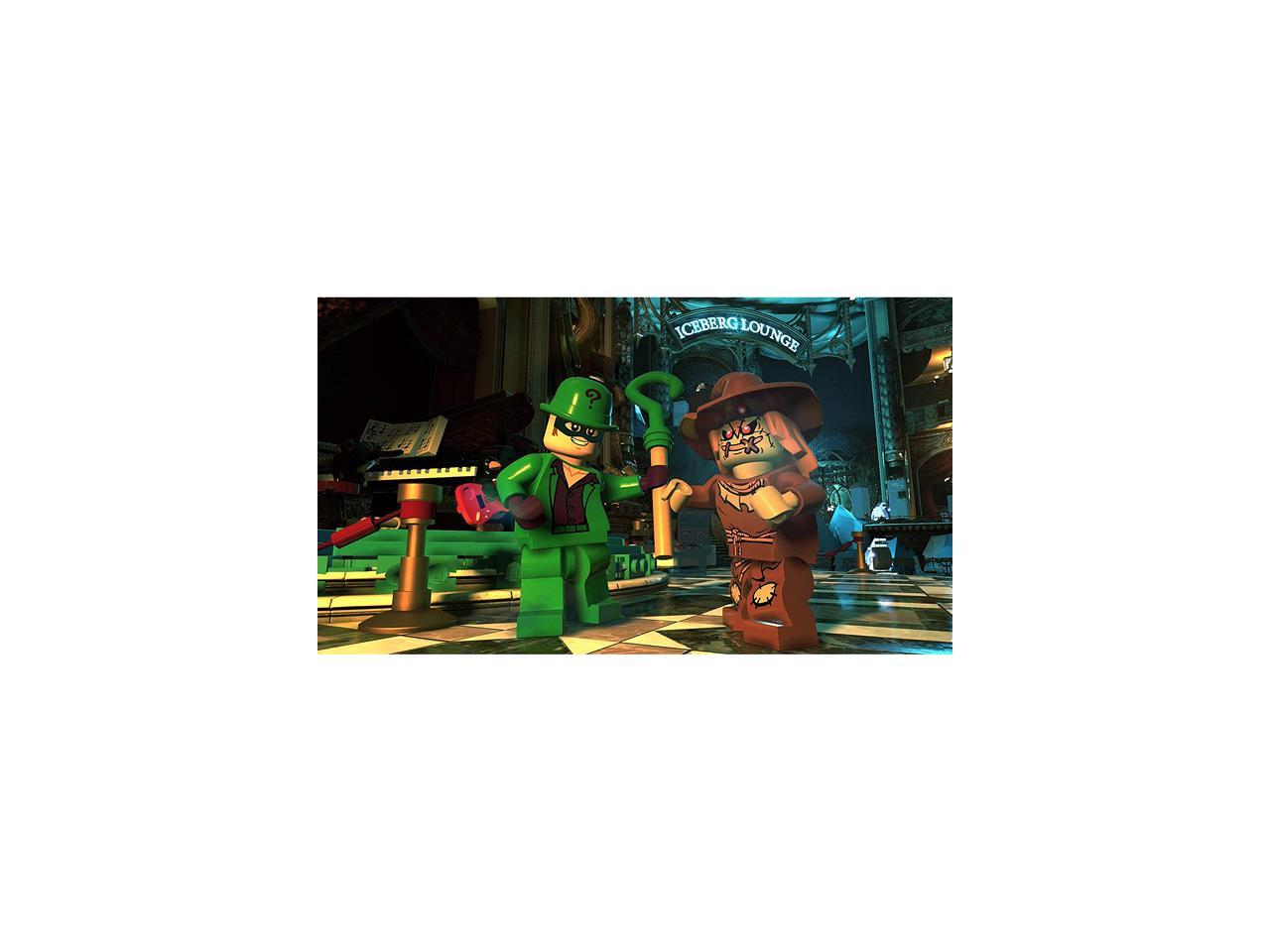 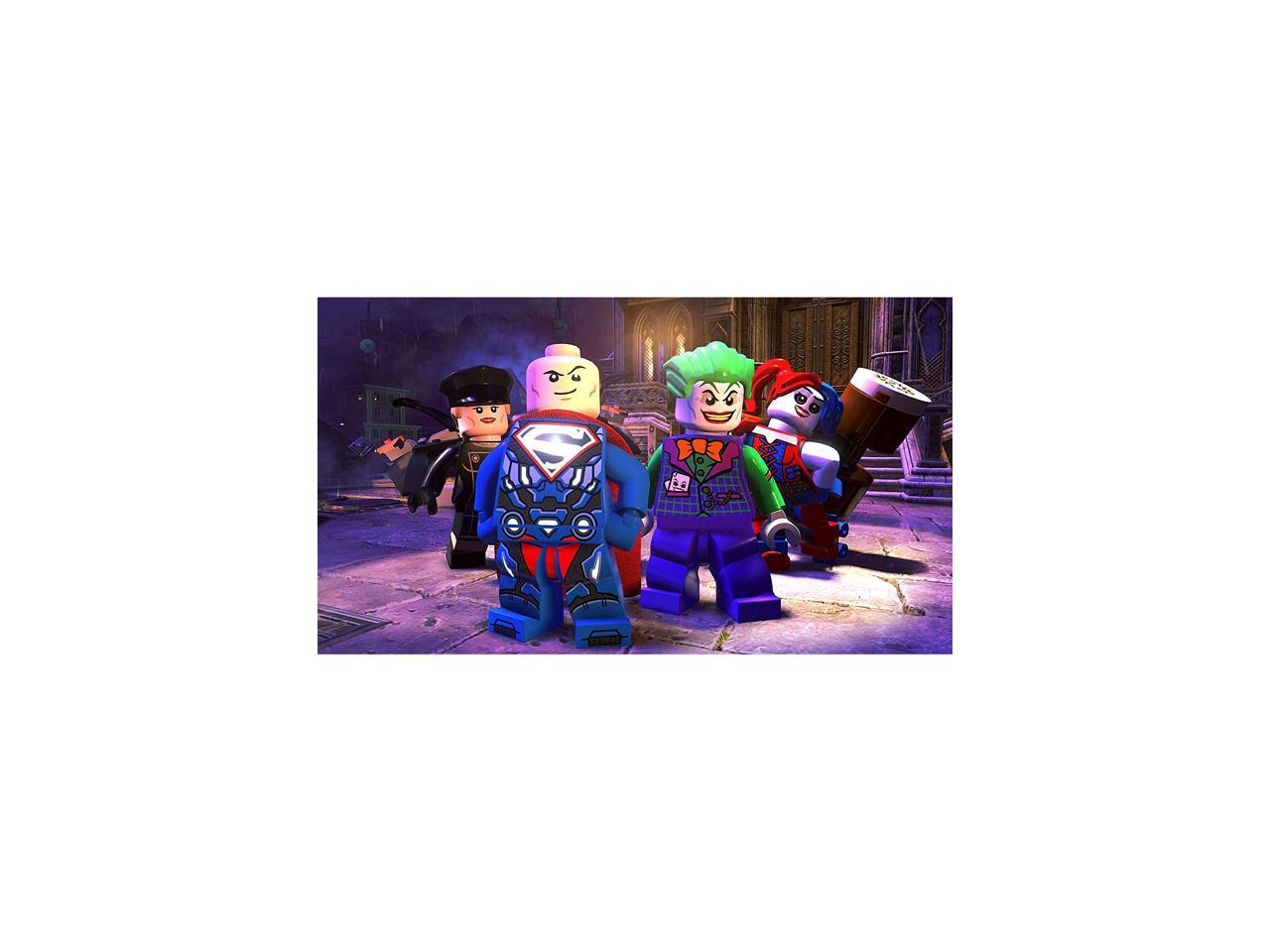 Embark on an all-new LEGO open-world adventure by becoming the best villain the universe has seen in LEGO DC Super-Villains. For the first time, a LEGO game is giving you and your family the ability to play as a super-villain, unleashing mischievous antics and wreak havoc in an action-packed, hilarious story written in collaboration with DC Comics. IT’S GOOD TO BE BAD

The Joker, Harley Quinn, Lex Luthor, and others from the Injustice League won’t stand for second-best when it comes to villainy. Embrace your inner super-villain, as you battle opponents, solve puzzles, and overcome obstacles using menacing pranks and tactics experienced best from the unique perspective of the bad guys. The Justice League has disappeared, leaving Earth’s protection to their counterparts from a parallel universe, the “Justice Syndicate”, a new, strange group of wannabe superheroes with unclear intentions. Whether it’s Graffiti Spraying walls in Metropolis or using Fear Toxins to scare characters in Gotham City, super-villains have full reign to use any trick in their arsenal to stop the Justice Syndicate’s evil scheme.