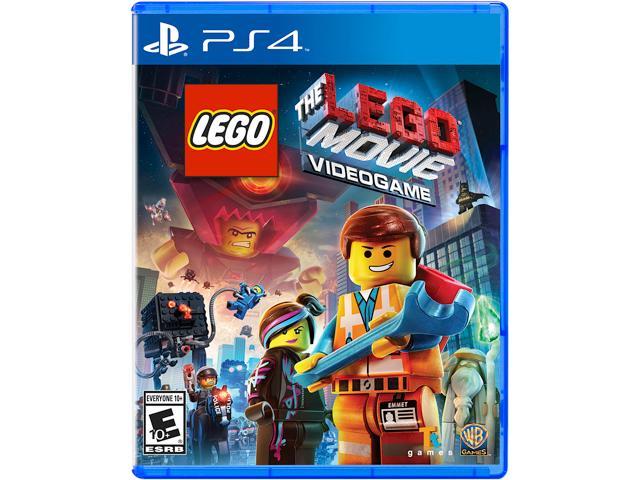 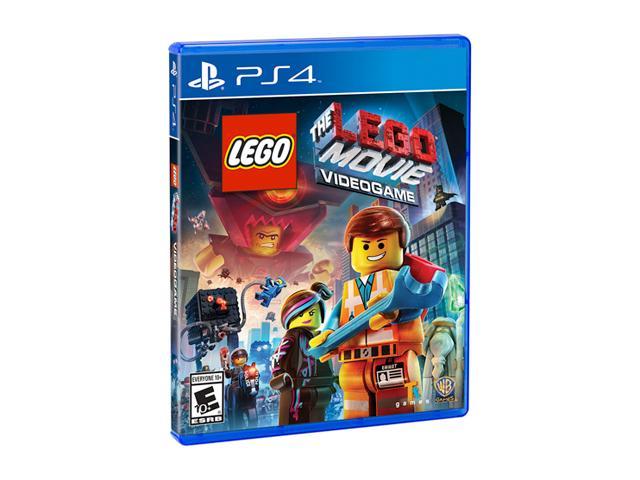 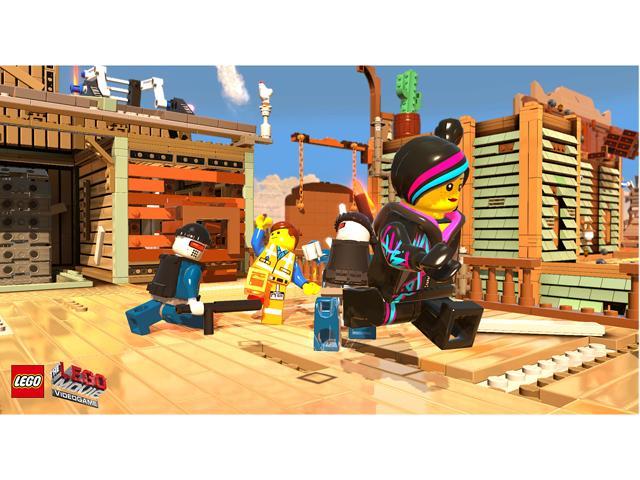 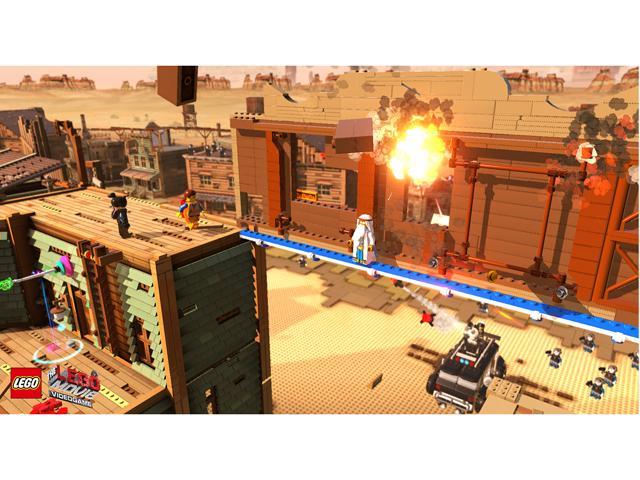 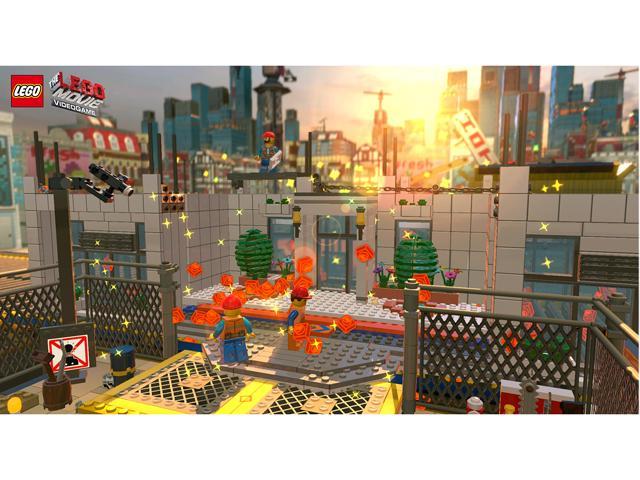 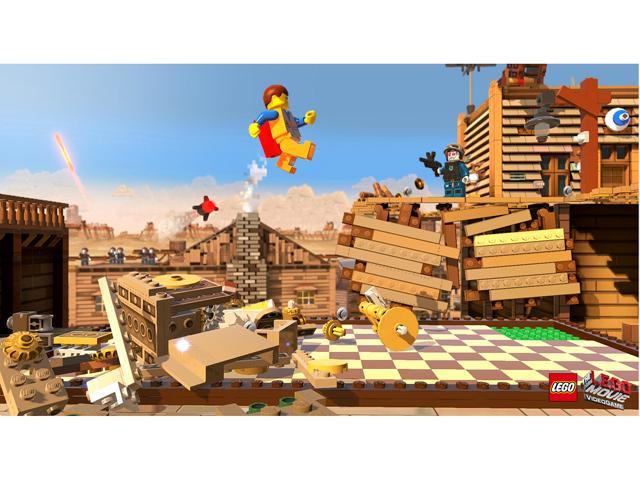 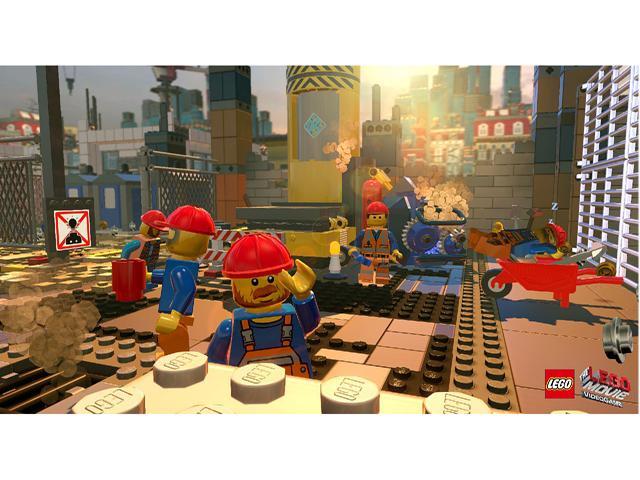 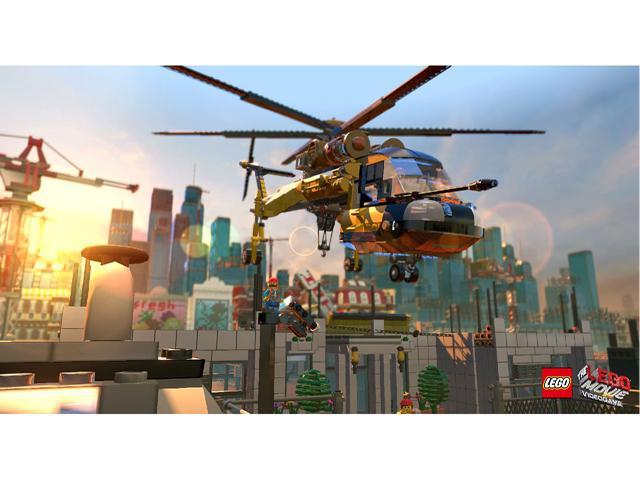 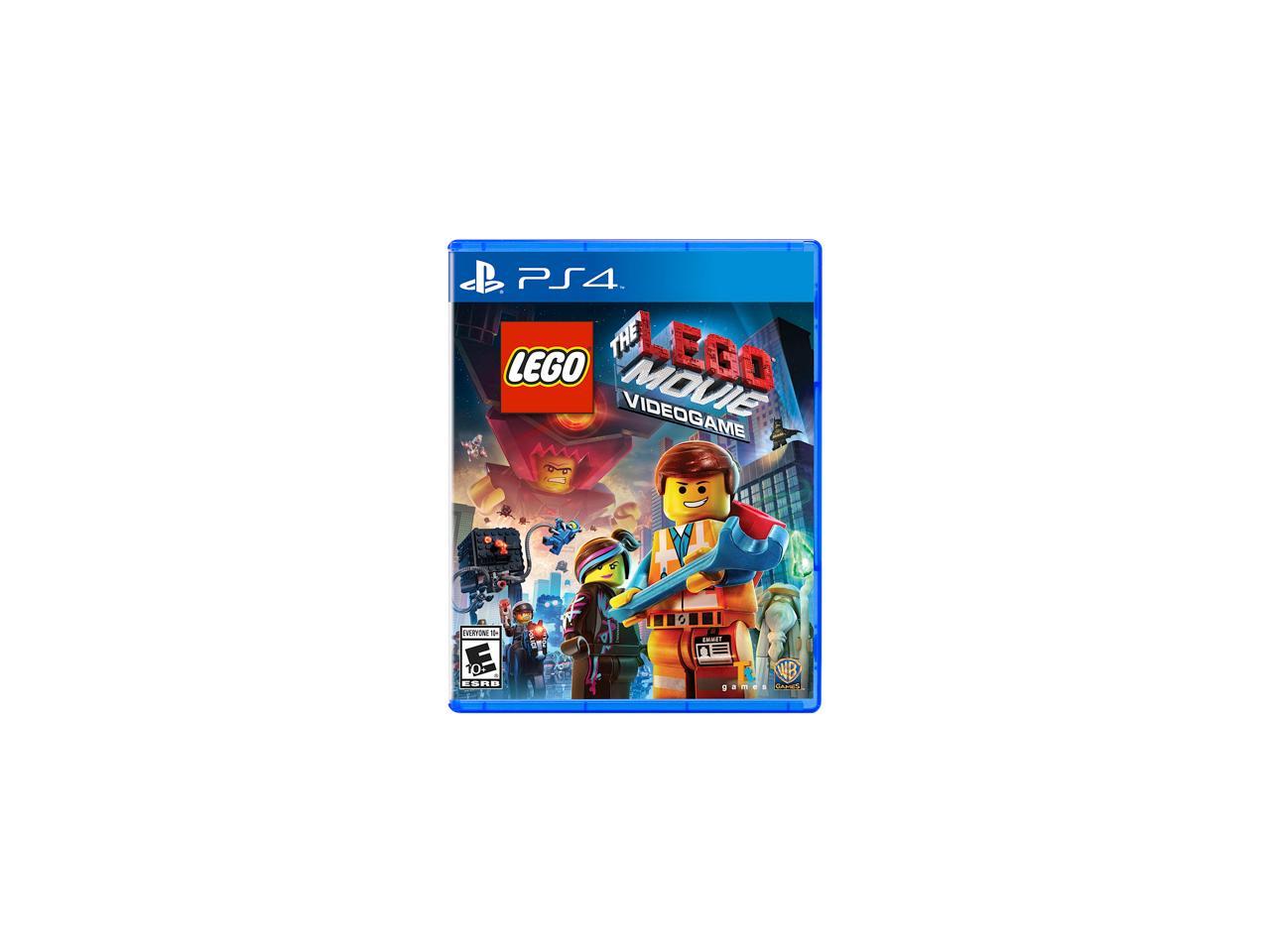 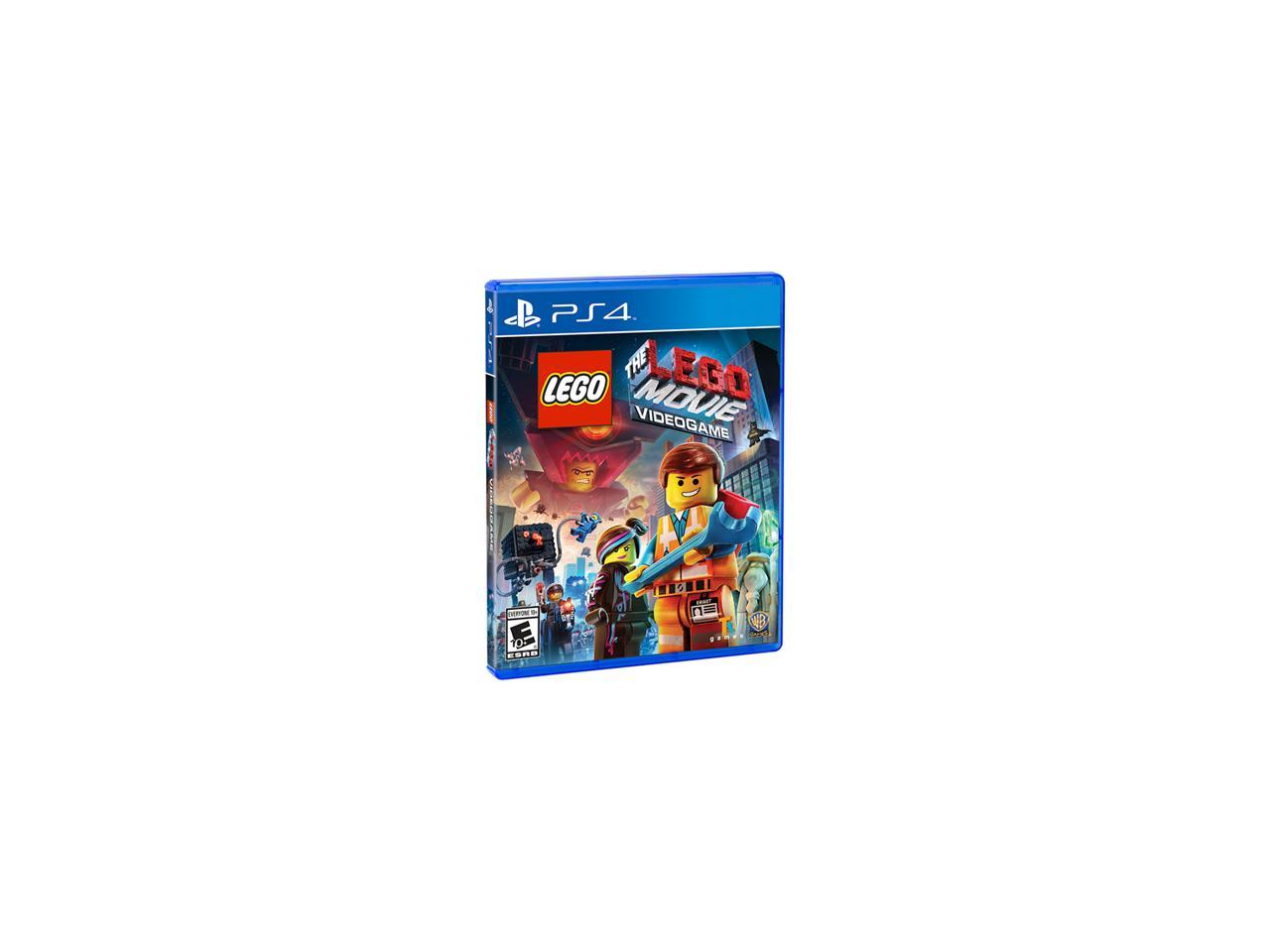 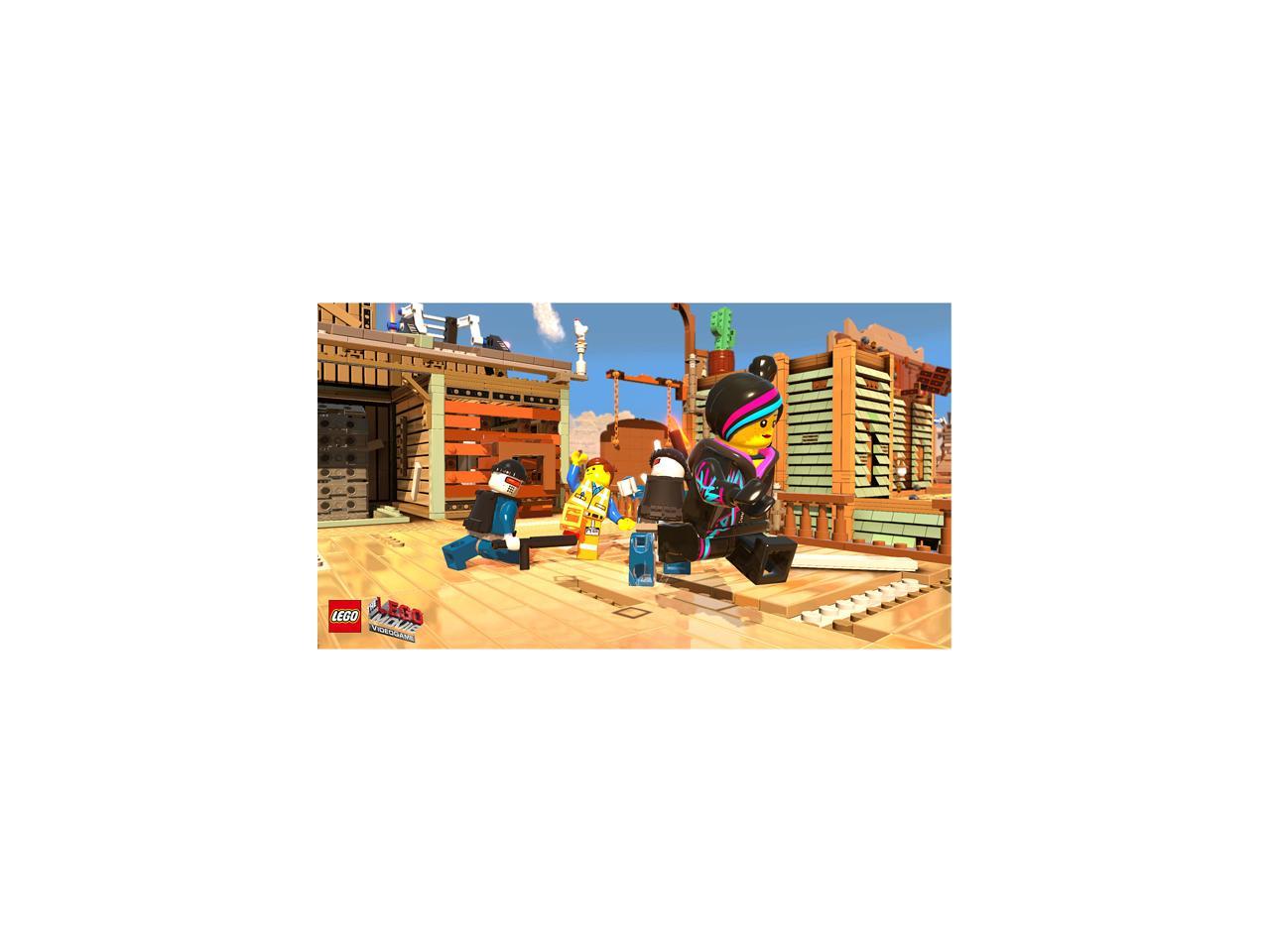 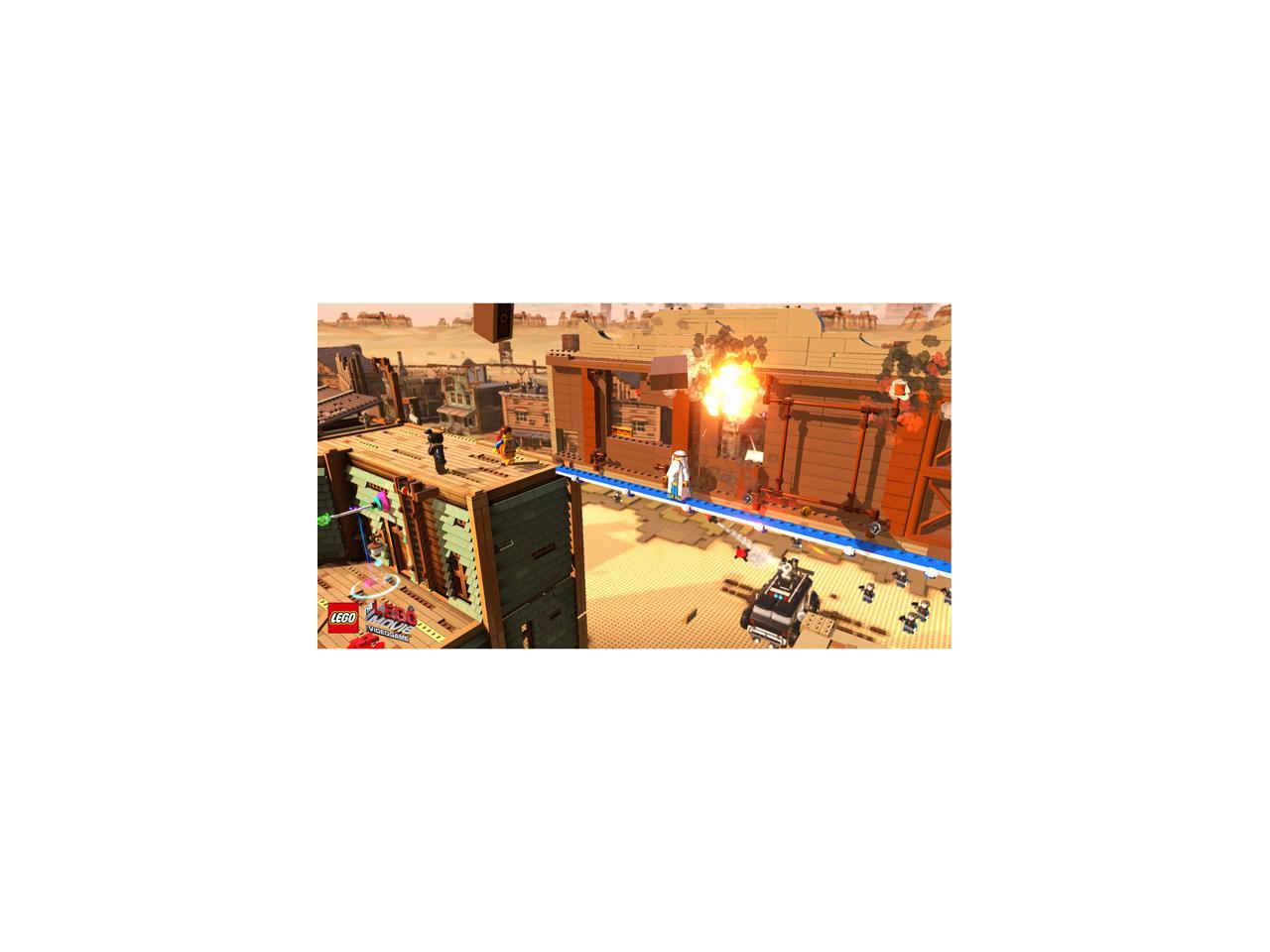 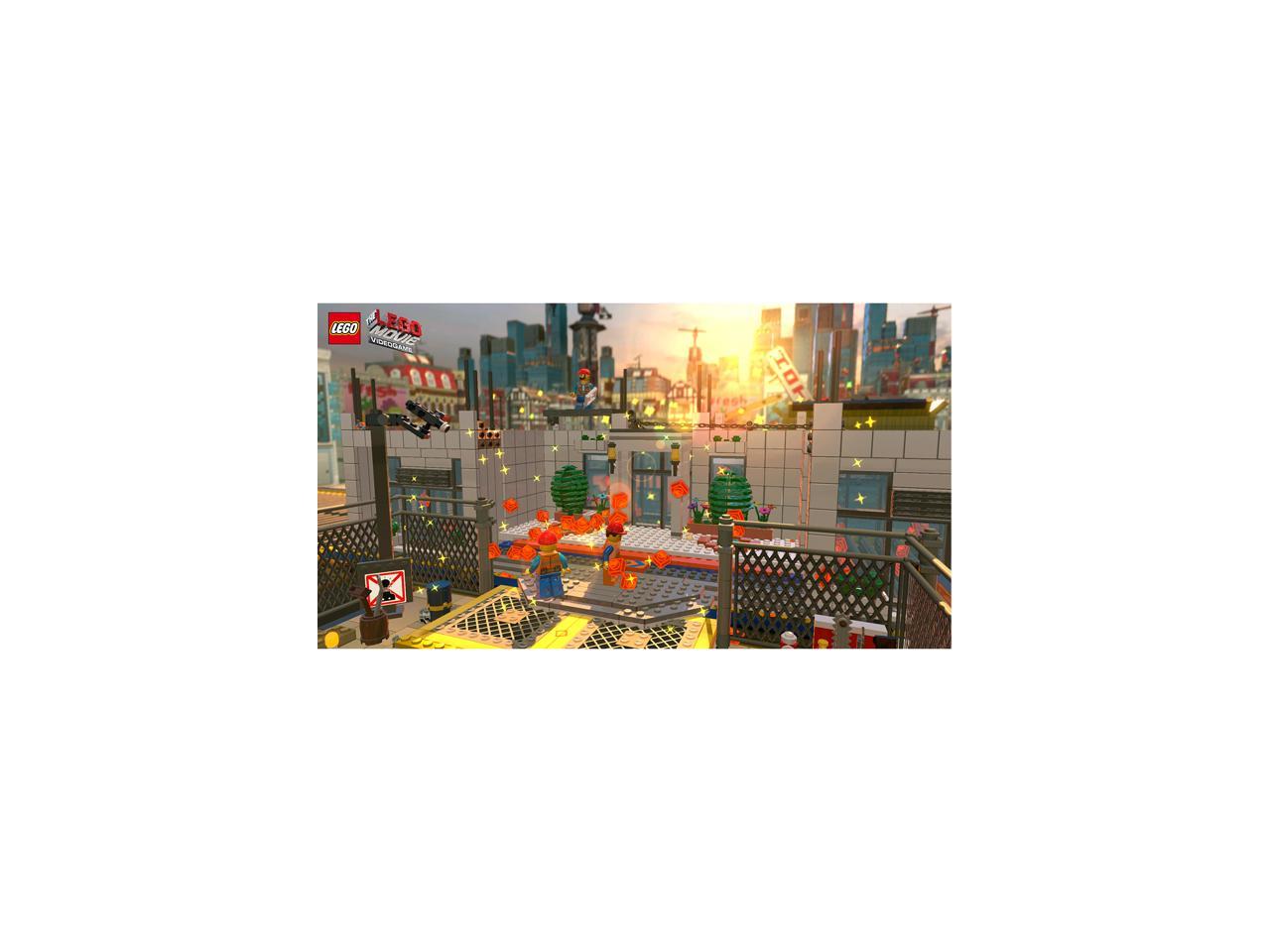 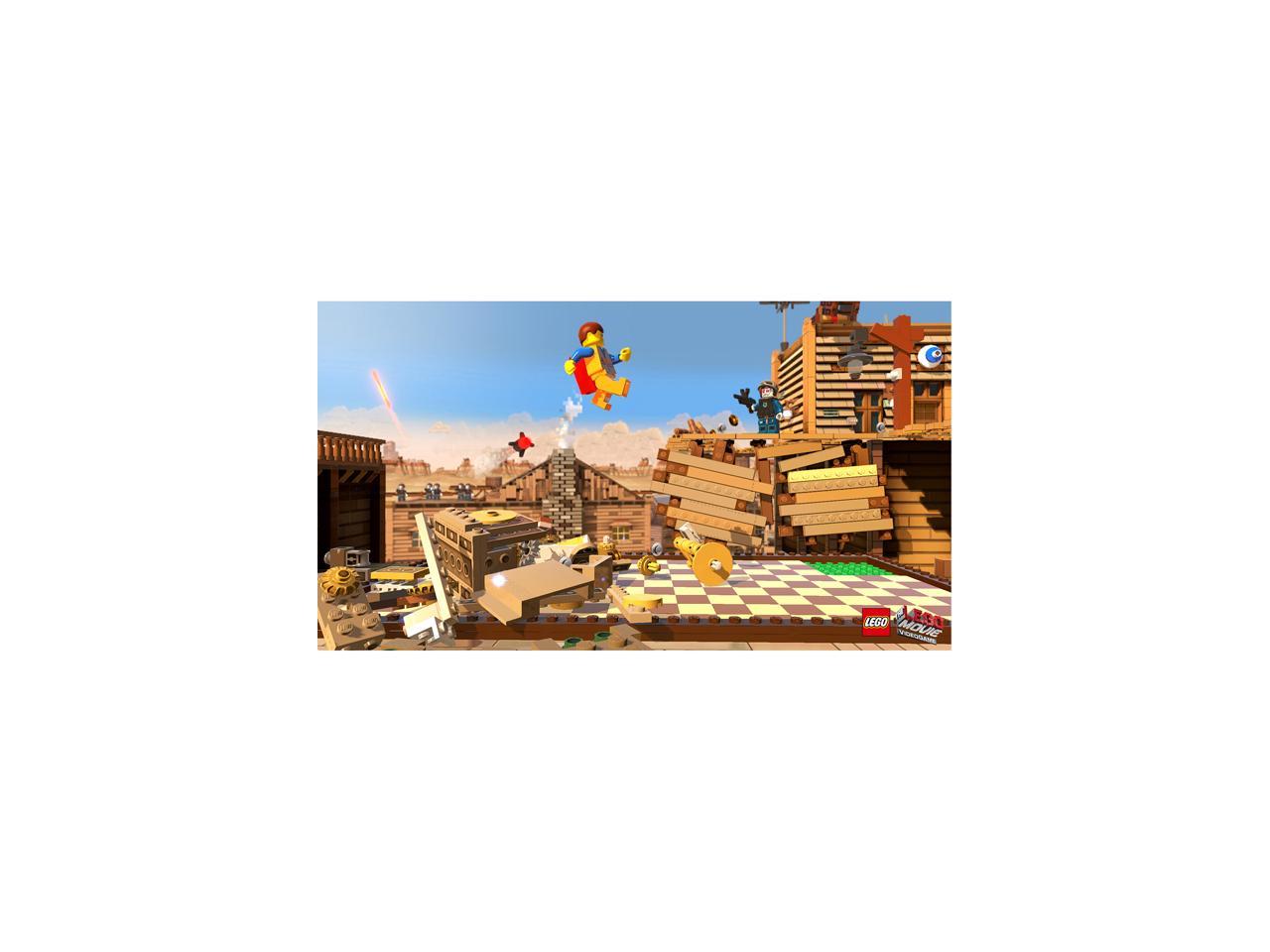 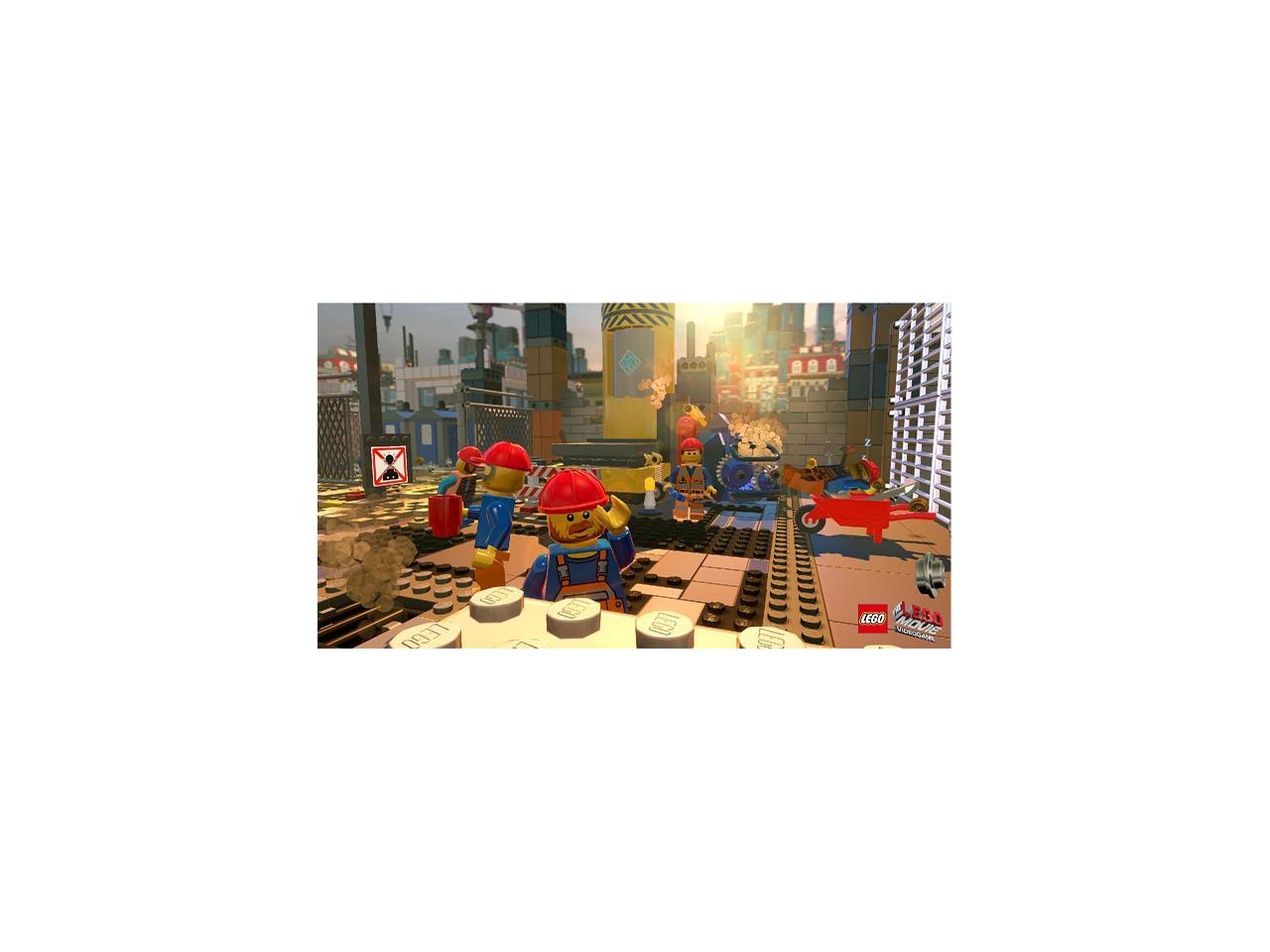 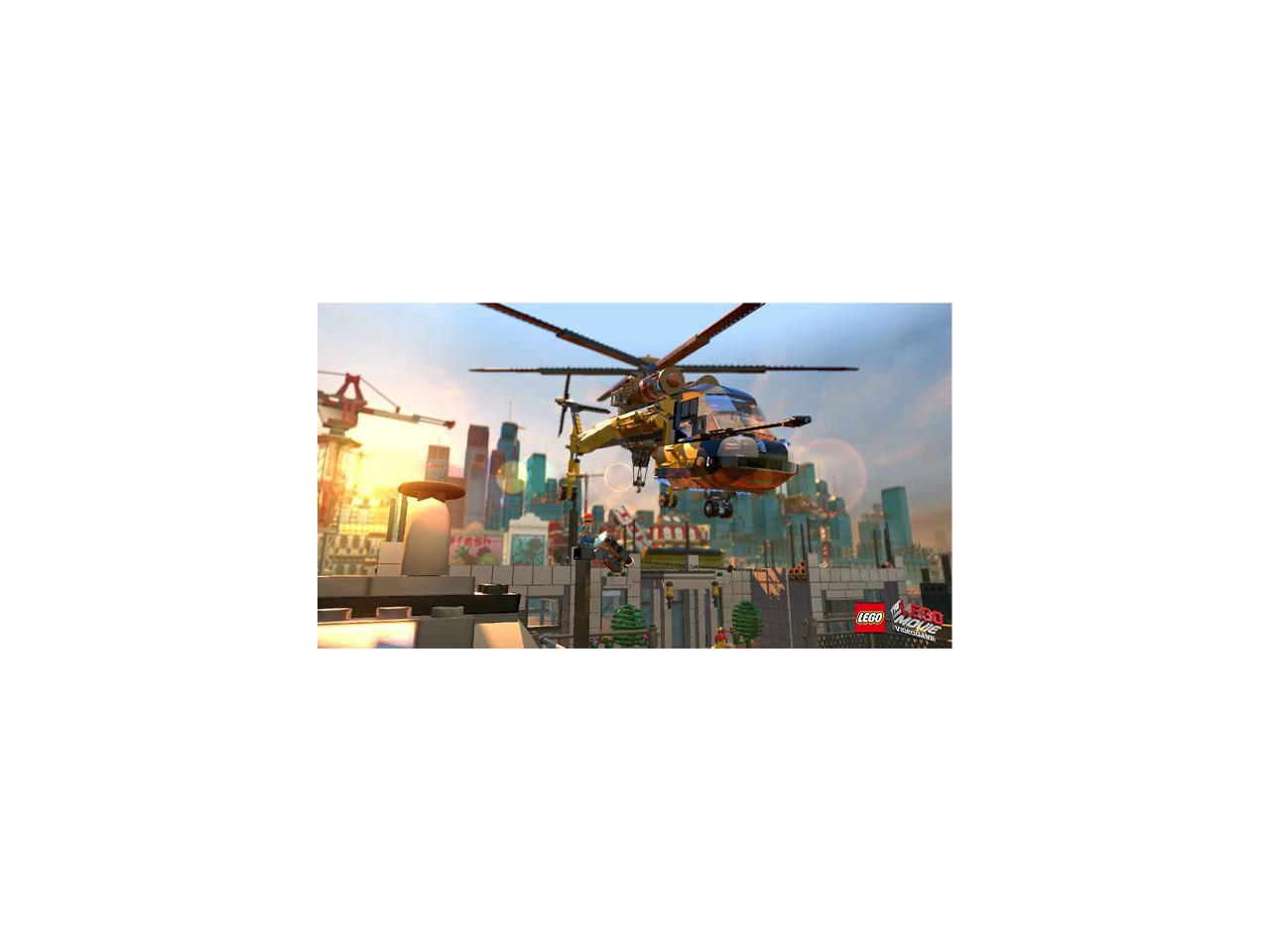 Be the first to review this product...
In stock.
Ships from United States.
Most customers receive within 4-7 days.
Overview
Specs
Reviews

The LEGO Movie Videogame casts players as average mini figure Emmet, who due to a series of unfortunate events has somehow become viewed as the only person able to save the world. What follows is a quest to stop an evil tyrant, with Emmet needing to become the hero everyone thinks he already is – before it's too late. Players take on the ultimate mission to save the LEGO world, and use their virtual building prowess to build unimaginable sets and creations.

Transform the ordinary into the extraordinary and experience the ultimate LEGO building experience in the all new The LEGO® Movie Videogame. Step into the world of Emmet, an ordinary, rules-following, perfectly average citizen who is mistakenly identified as the most extraordinary person and the key to saving the world. Players guide him as he is drafted into a fellowship of strangers on an epic quest to stop an evil tyrant, a journey for which Emmet is hopelessly and hilariously underprepared. Learn more about the The LEGO Movie Videogame