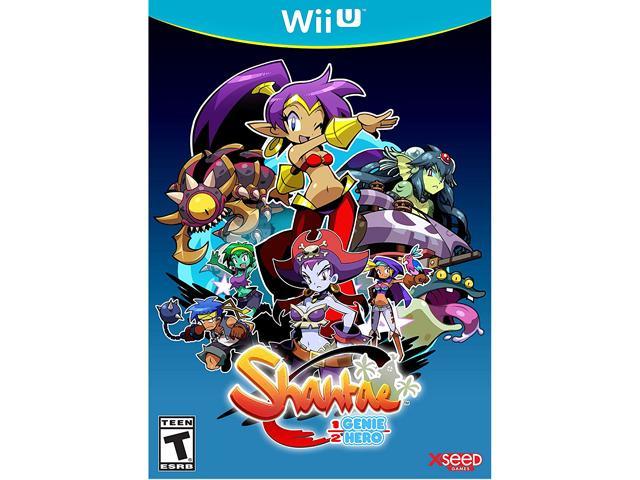 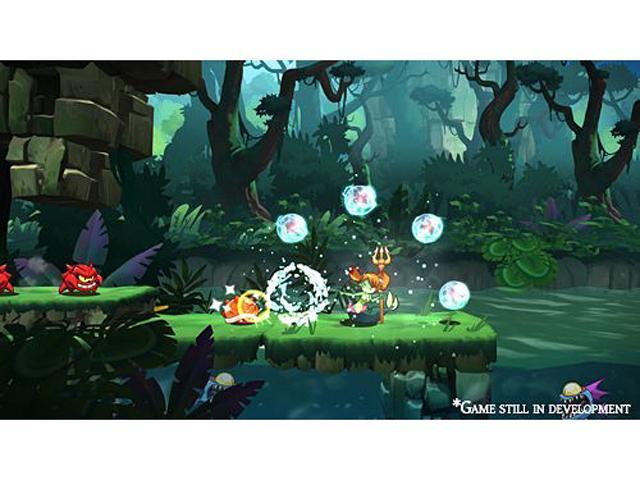 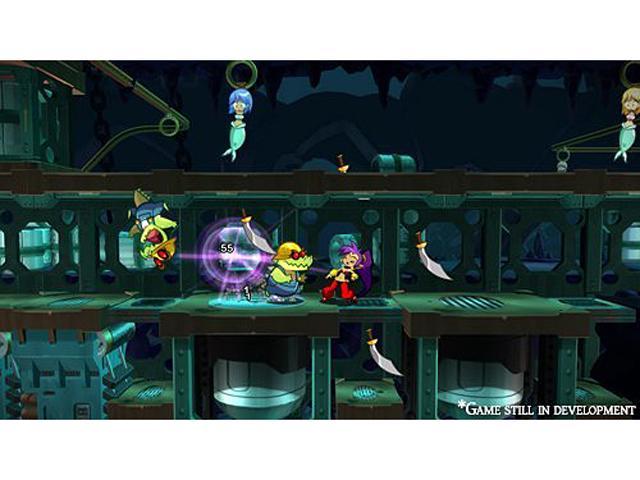 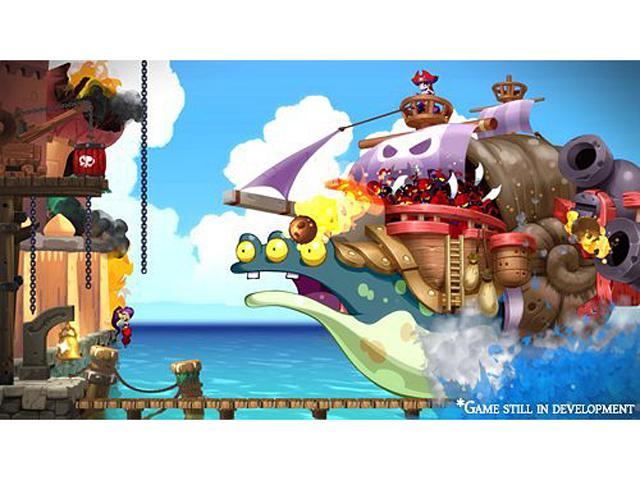 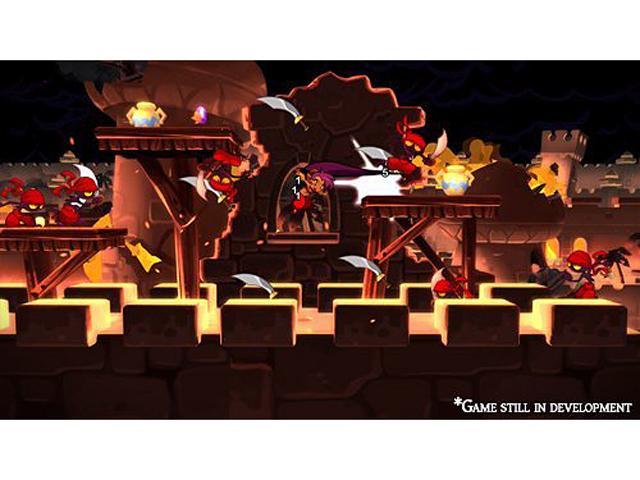 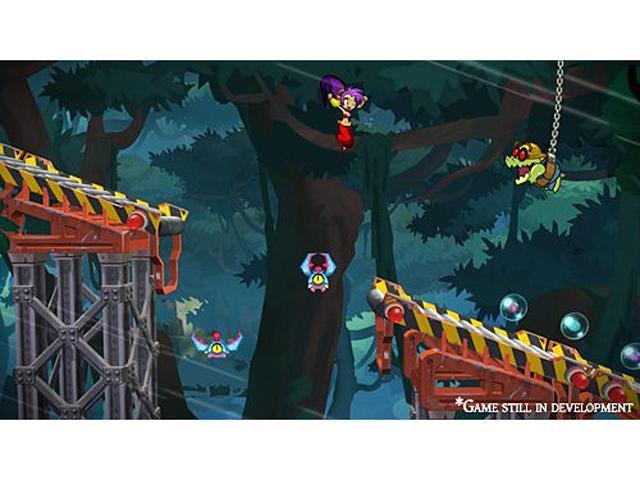 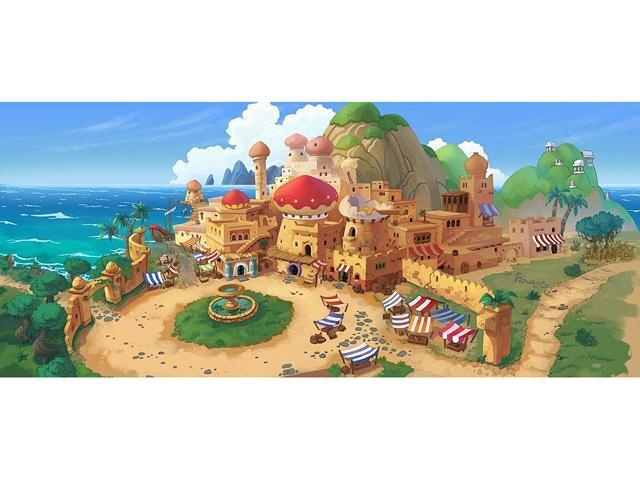 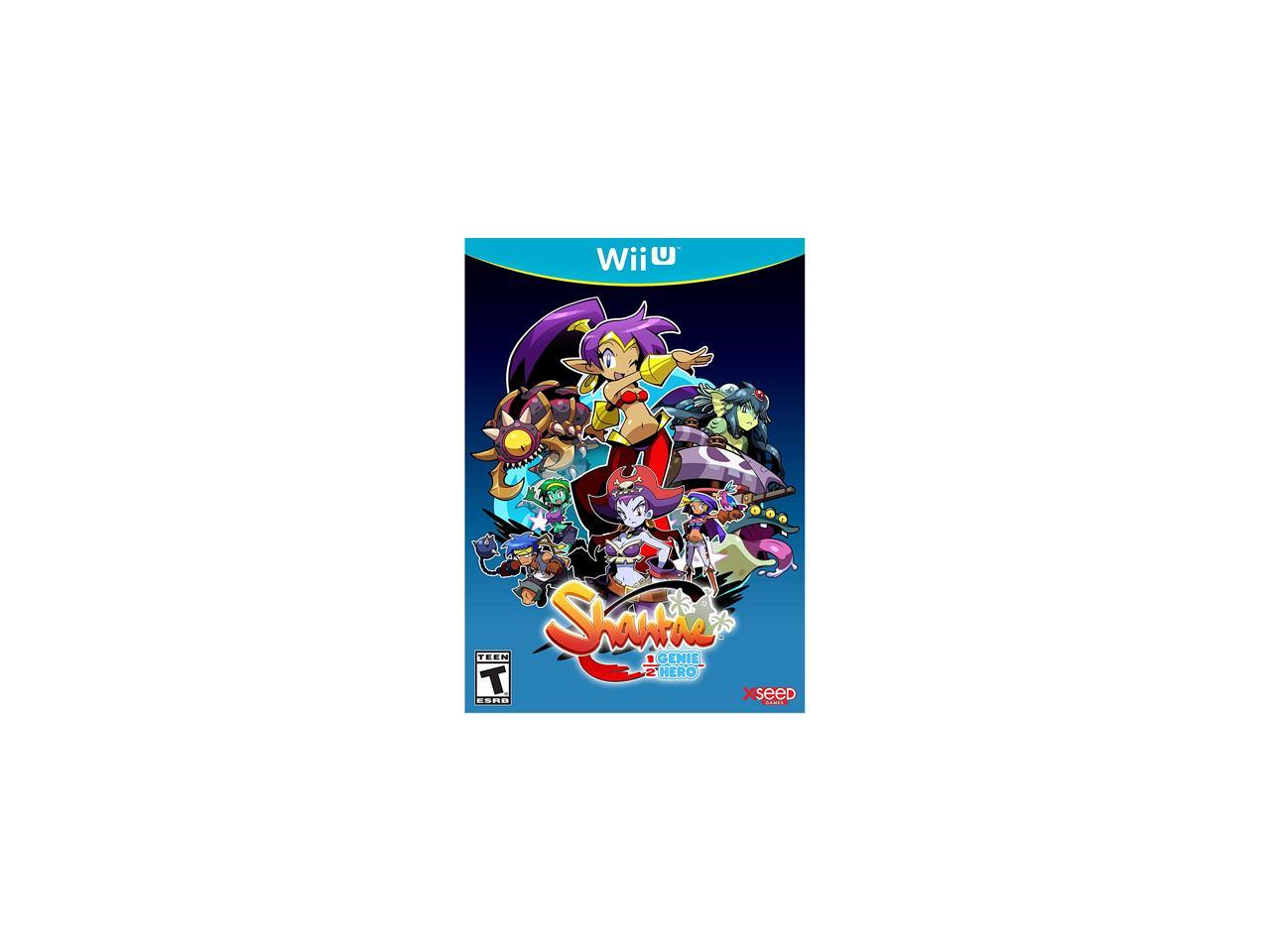 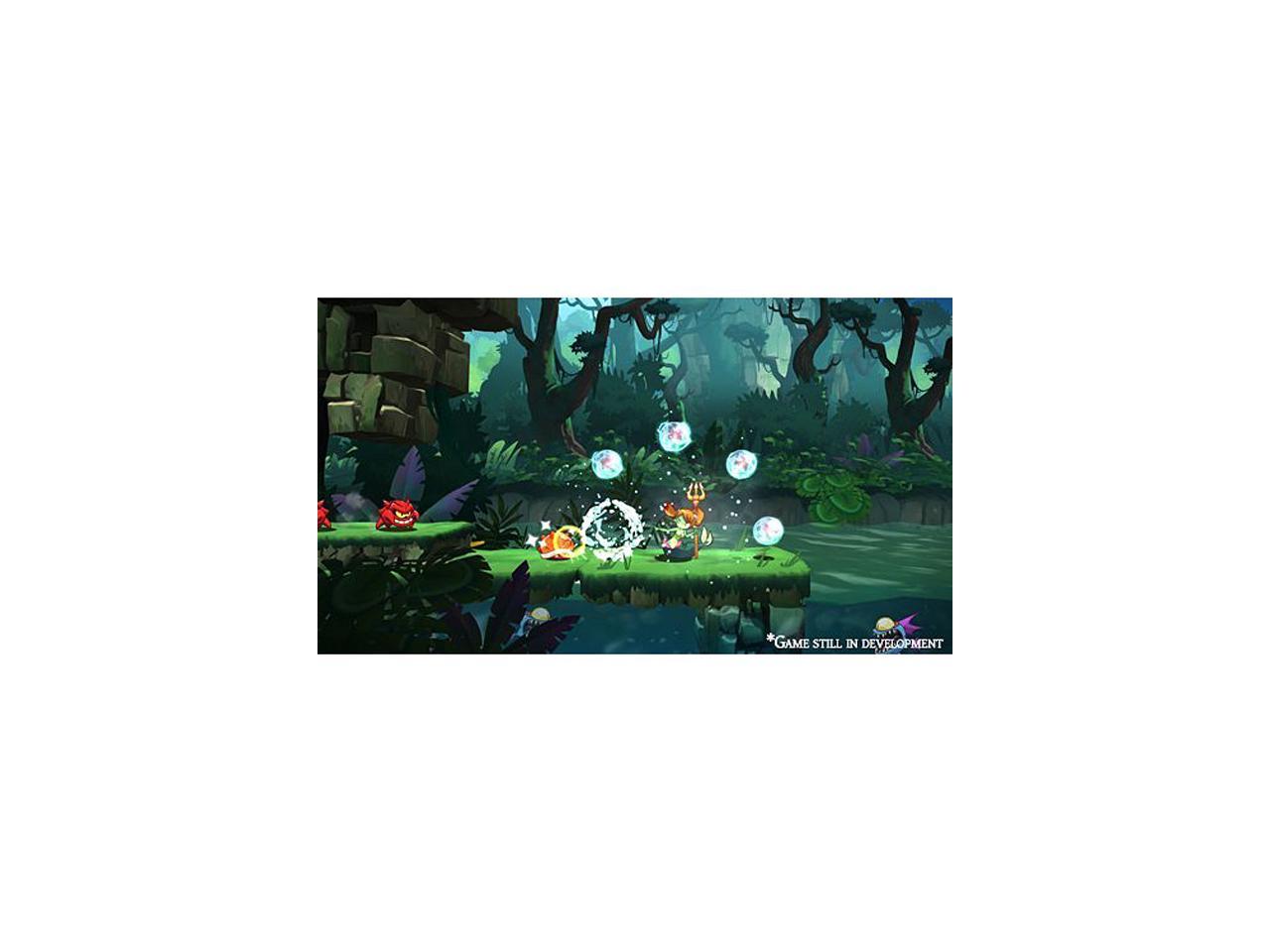 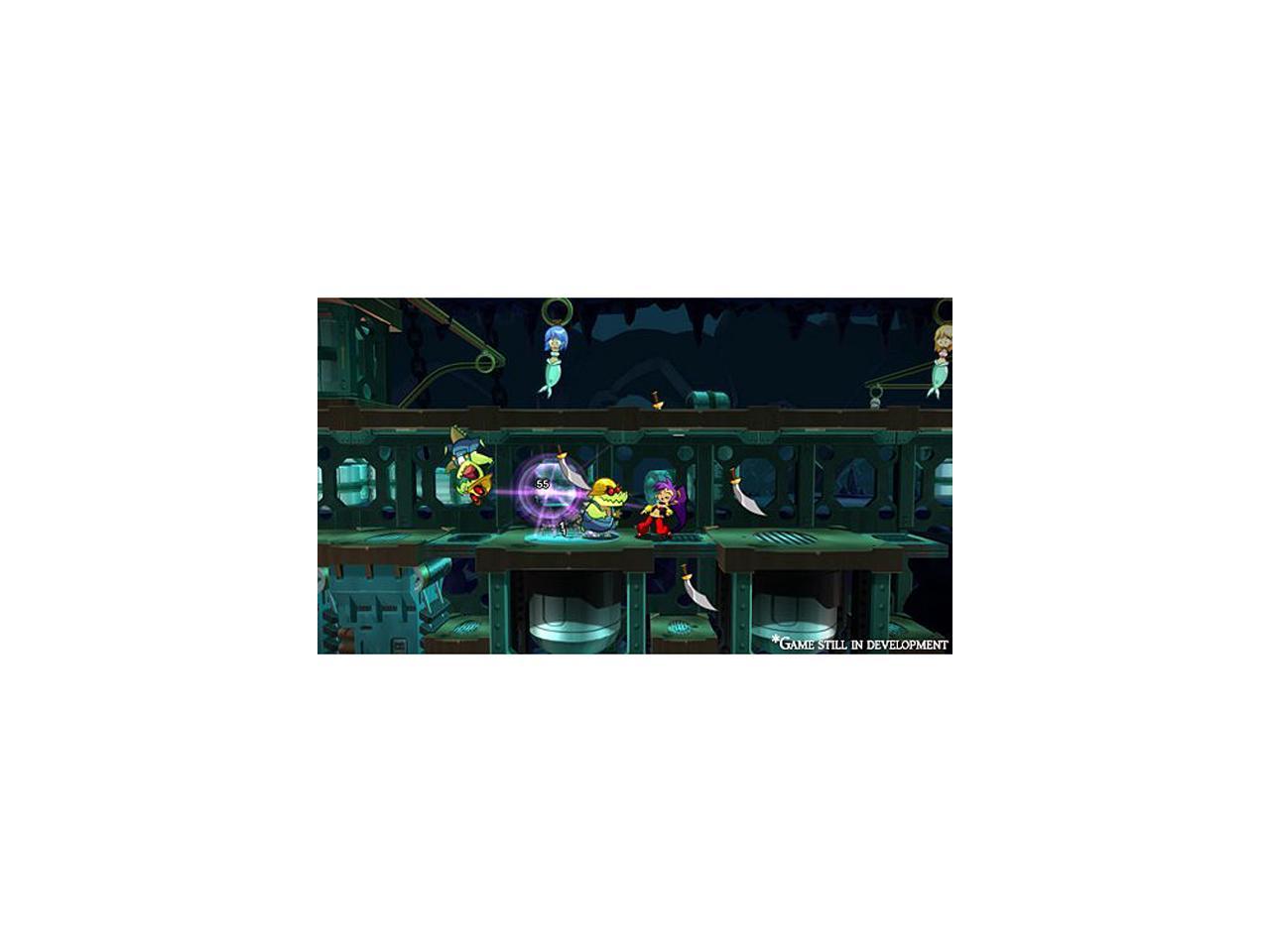 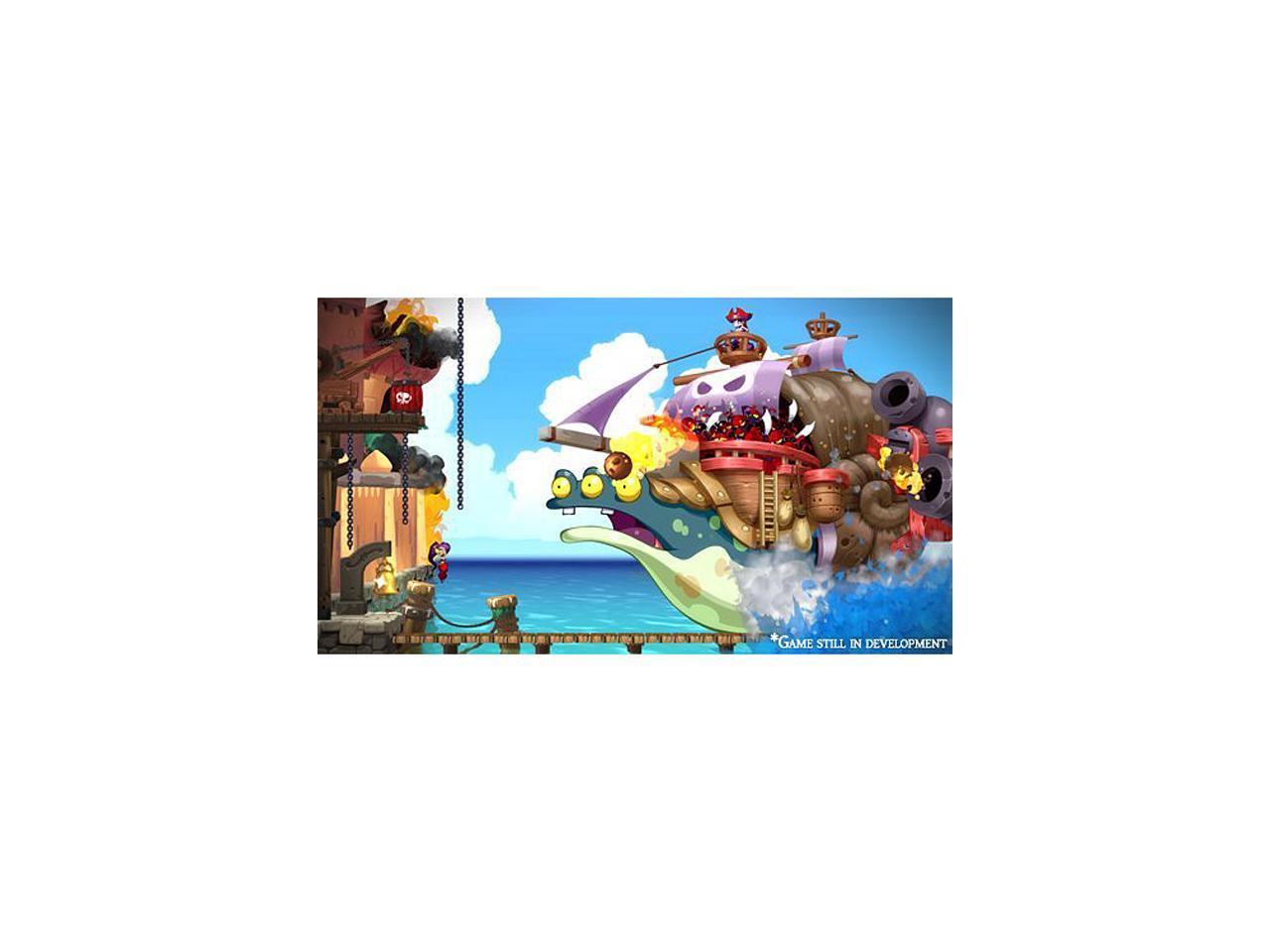 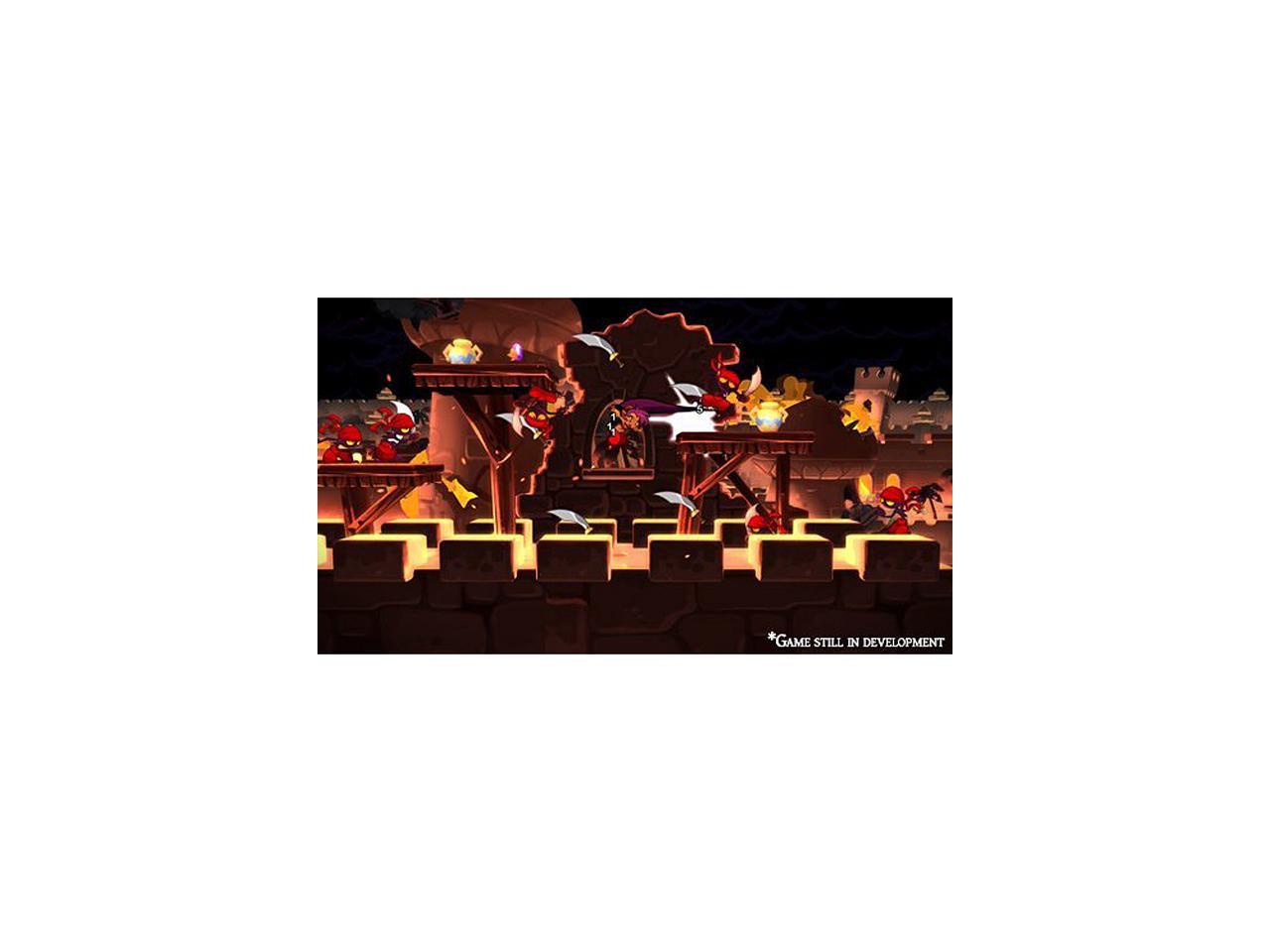 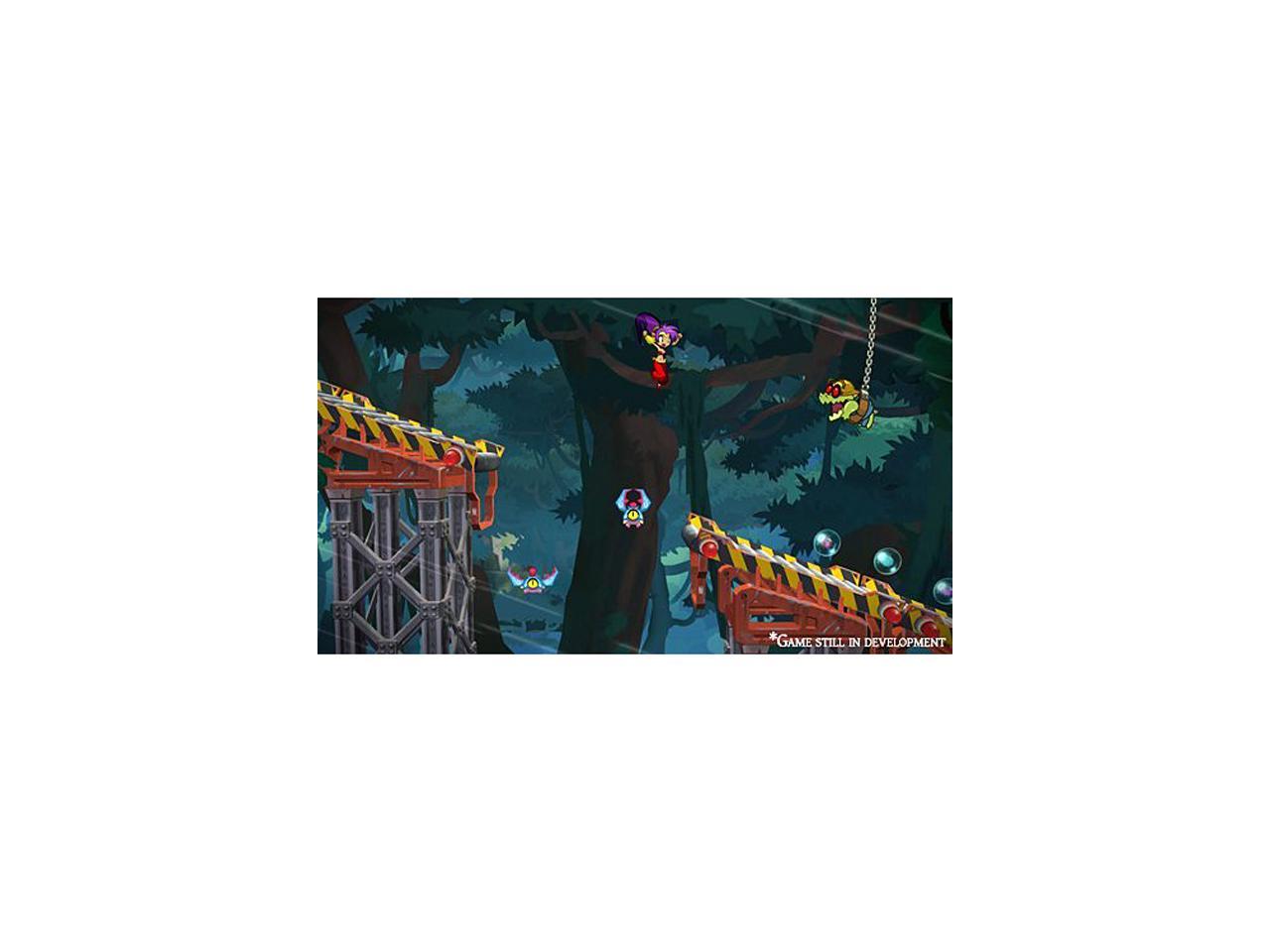 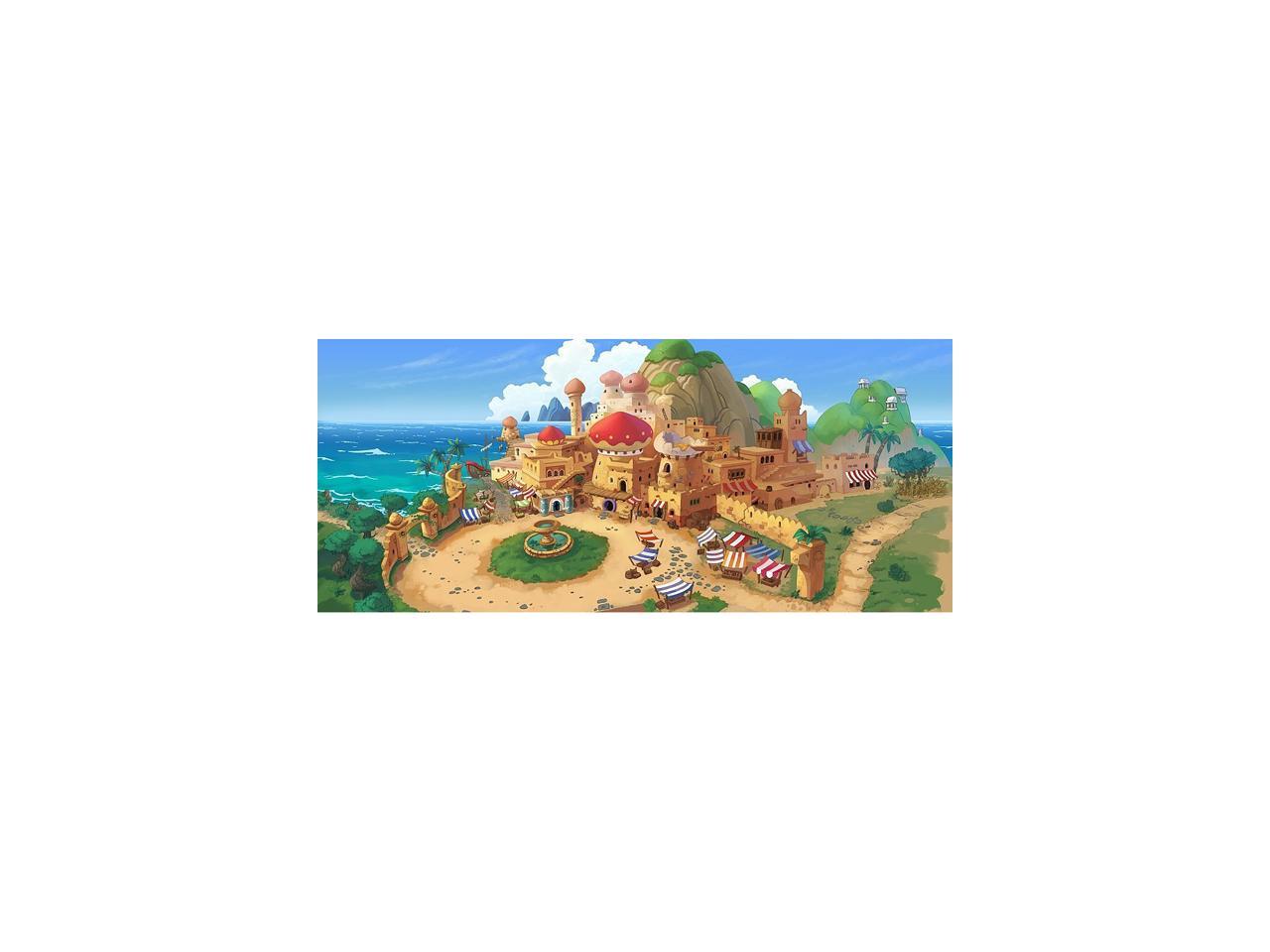 (1) Write a Review
OUT OF STOCK.
Please note that this product is non-returnable and non-refundable.
Specs
Reviews

Pros: Ordered it, checked Super Eggsaver Shipping (I'm cheap and patient), and got it surprisingly fast. I can't recall, but I feel like it was 2 days later. At any rate, even if it took longer - and I've definitely had games and stuff from NewEgg take longer than that via Super Eggsaver - they always come through with quality packaging and the game itself was in great condition. The game, by the way, is EXCELLENT. Wayforward's been one of the best and most consistent developers for, like, 20+ years now. Shantae's been their crown jewel over that time, but they've also done great original and licensed games - Contra 4. Double Dragon NEON, Bloodrayne Betrayal, DuckTales Remastered, Sigma Star Saga, Mighty Switch Force, Mighty Flip Champs, Aliens Infestation, etc. Thanks to Kickstarter, this is the first time they've been able to produce a Shantae for consoles/PC first, instead of handhelds, and they took the opportunity to make one heck of a gorgeous sidescroller! If you've never played one of the Shantae titles, think of them as the modern successor to the Monster World/Wonder Boy games, particularly Monster World IV (which in and of itself is a gem worth hunting down on consoles/PCs these days). You play as a half genie girl who's the protector of a little Arabian-inspired port city called Scuttle Town, and she's constantly butting heads with the pirate lady Risky Boots. You go on an adventure that spans several varied areas throughout "Sequin Land", which - like in the Monster World games (or Sega Disney classic, Quackshot) - have tons and tons of alternate paths you can't get to until you later return with new abilities. In Shantae's case, animal transformations that completely change your platforming abilities. Some games in the series are more like dumb Metroidvanias (with HORRIBLE maps), but the better two (this and Shantae and the Pirate's Curse) opt for a map screen a la the aforementioned Quackshot. The action feels great, the presentation is phenomenal - this uses a newer version of their engine from DuckTales Remastered, so it has high-res hand-animated sprites over 3D environmental assets ("2.5D" in some circles). The music is amazing too; Jake Kaufman (a.k.a. "Virt") is composer here, as he has been for all of Shantae's titles and most of Wayforward's titles in general (you may also remember him for scoring such games as Shovel Knight, Crypt of the Necrodancer, or the "Wild West Earthbound" Boot Hill Heroes), and his funky, poppy chiptunes bring a ton of energy to every moment in this game. They're gonna be stuck in your head for a looong time, though this isn't his best soundtrack (Pirate's Curse and Mighty Switch Force 2 are better imho). I really can't give enough credit to the design here too - the levels, the pacing, the setpieces and bosses, the pathing through everything; you're constantly going to be engaged while playing this. You'll be earning jewels to buy upgrades, you'll be finding new transformations and then heading off to get to previously seen but inaccessible areas, you'll be platforming your fingers off with really tight, well designed set piece sequences and more. You'll also be enjoying the story, which is well written with snappy, clever dialogue and a cast of affable, likeable characters. If you've never played one of these before, you're in a for an absolute treat. They're fantastic titles and this is the second best one in the series by far. Pirate's Curse is the best, but this is a better entry point. The original - for Game Boy Color - is actually not that great on its own and is only impressive in the content of being on the GBC. While the second title, Risky's Revenge, is just not up to the standards of the newer two and has some legit problems. A great game, and came in great condition. Also, if you're wondering, the CD in this version - the "Risky Beats" Edition - is the full soundtrack. Not some cheap 4-song collection, like some CDs that come with games. It is a really great extra, because as I said before, its got a hell of a soundtrack.

Cons: There's one part in the game that drove me nuts for an hour or two. Finding the Wizard hiding in Mermaid Falls, which requires an uncanny attention to detail for the player to notice a tunnel entry point for the tiny mouse form to enter. It is so easily missable, its not even funny. Had to look up a walkthrough on Youtube, and drove me nuts that I had to do so. Its so out of place. No complaints with the game a whole, or the shipping, or as a package. Got it in excellent condition; everything was perfecto!

Overall Review: I can't recommend this game enough and I would buy it again... I might buy it again, give the copy to my sister or someone. And I have no problem with getting more games from NewEgg :)