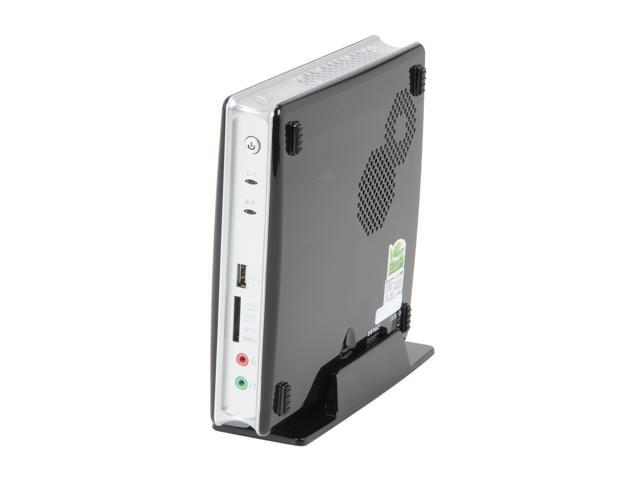 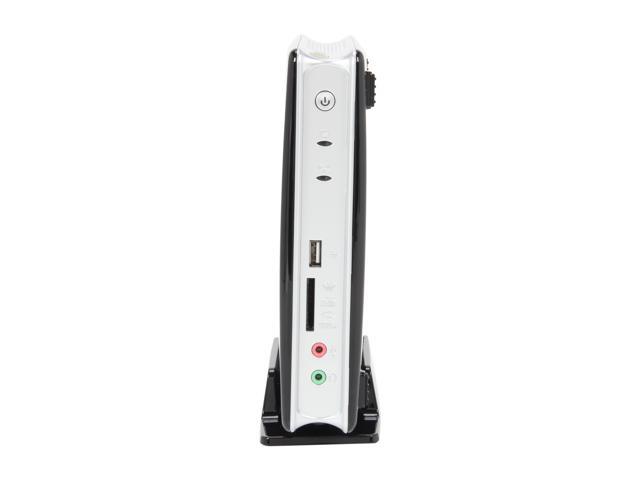 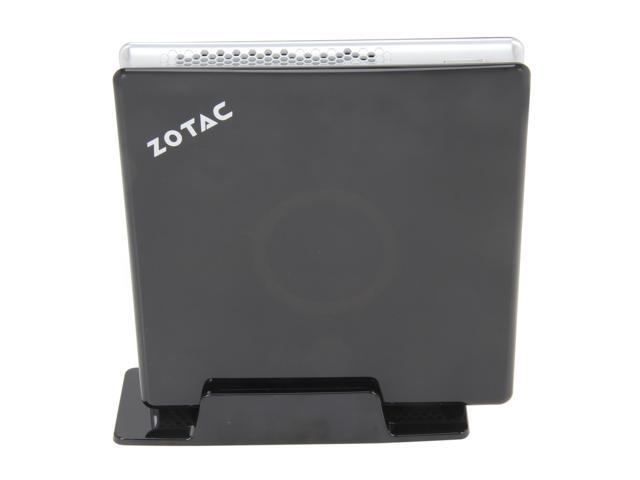 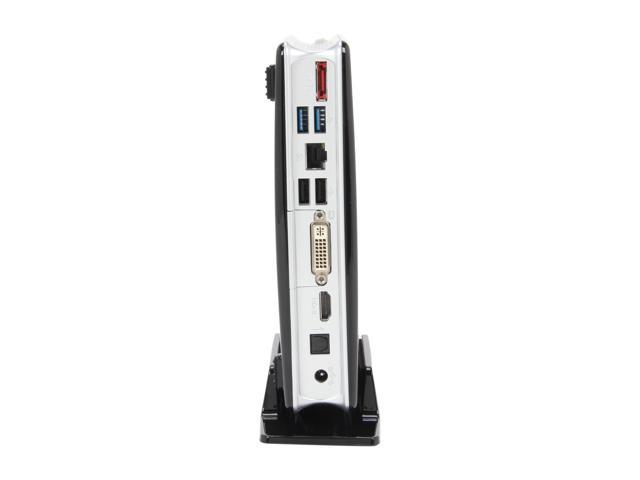 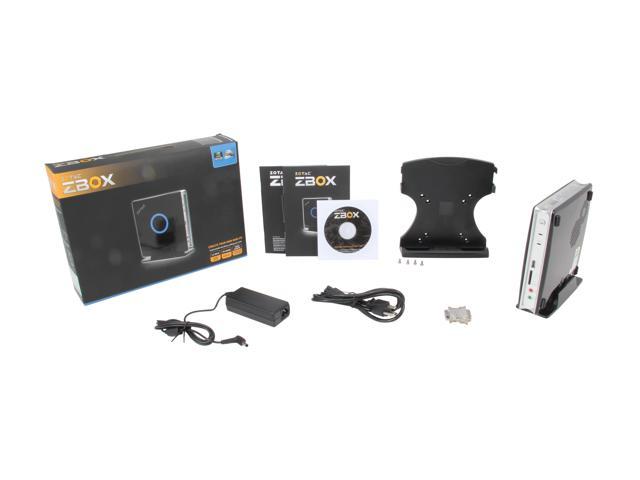 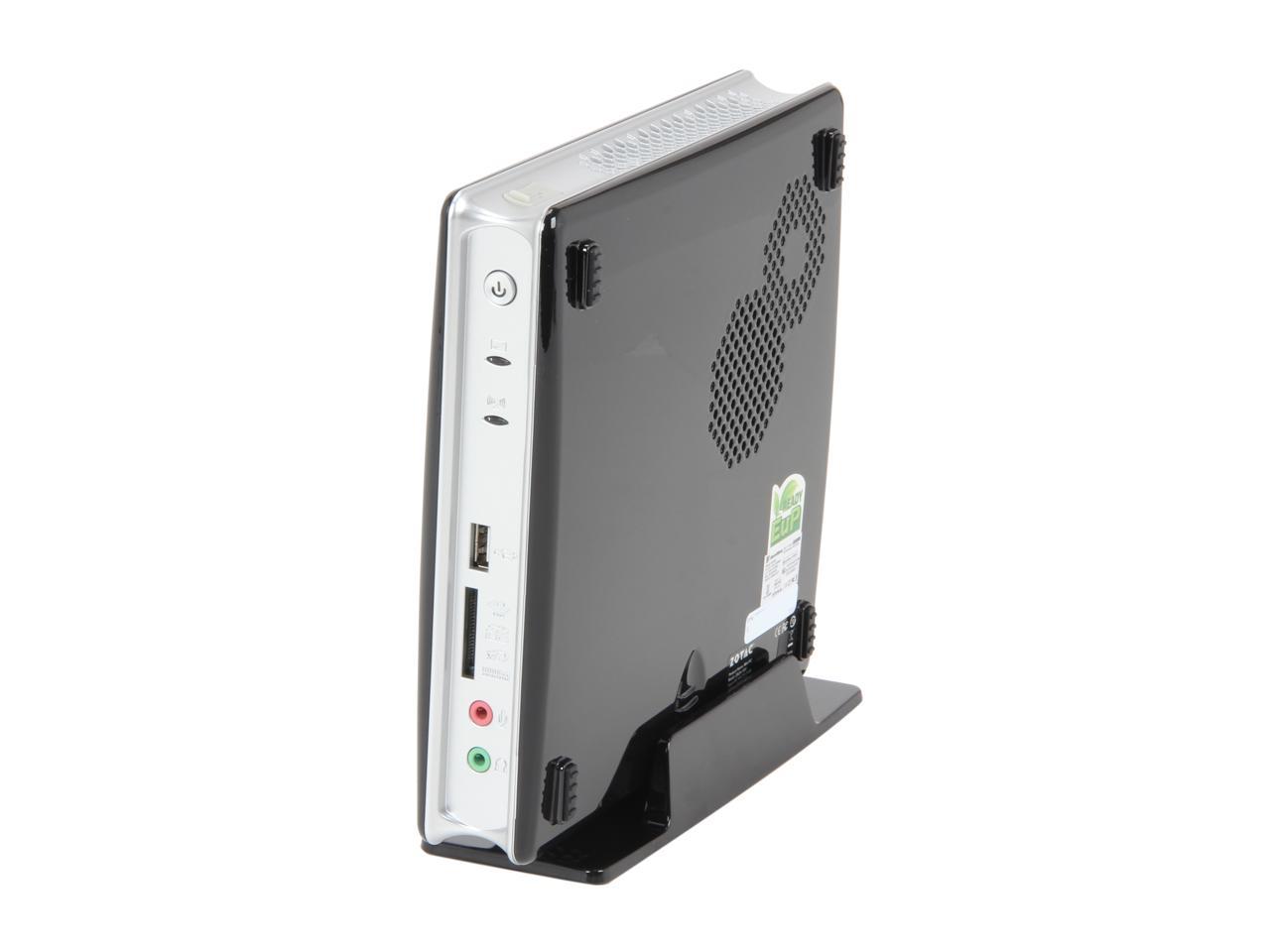 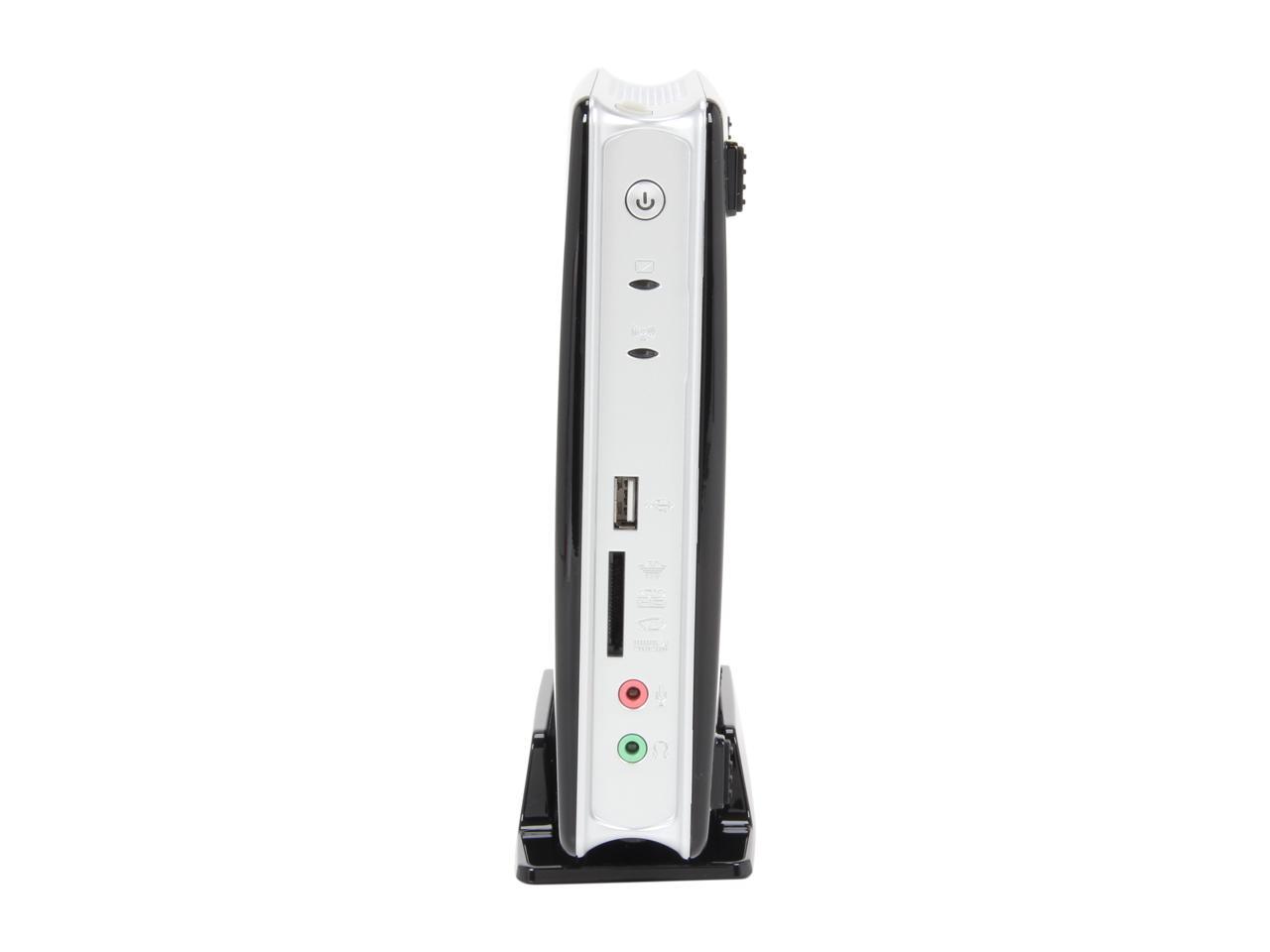 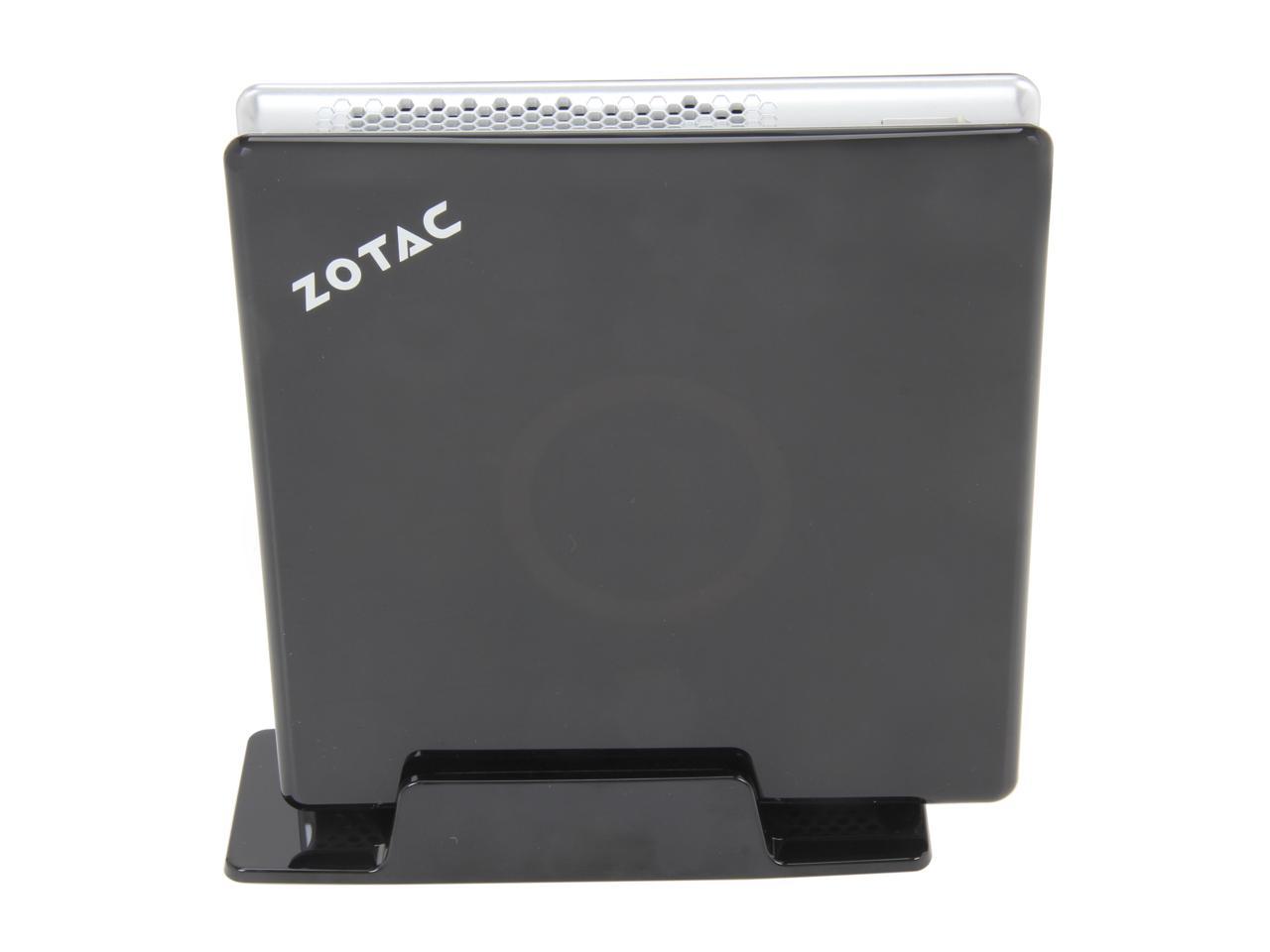 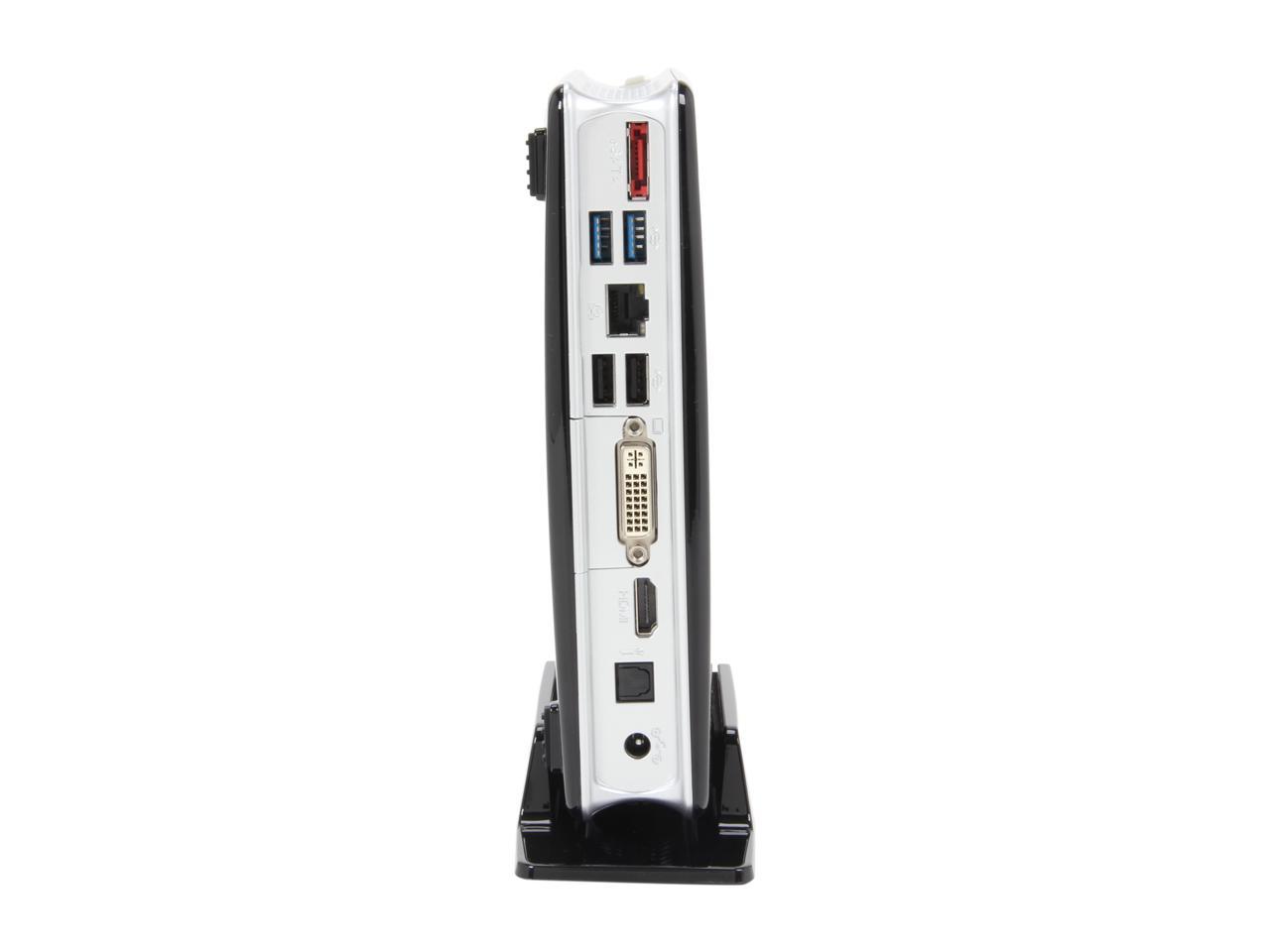 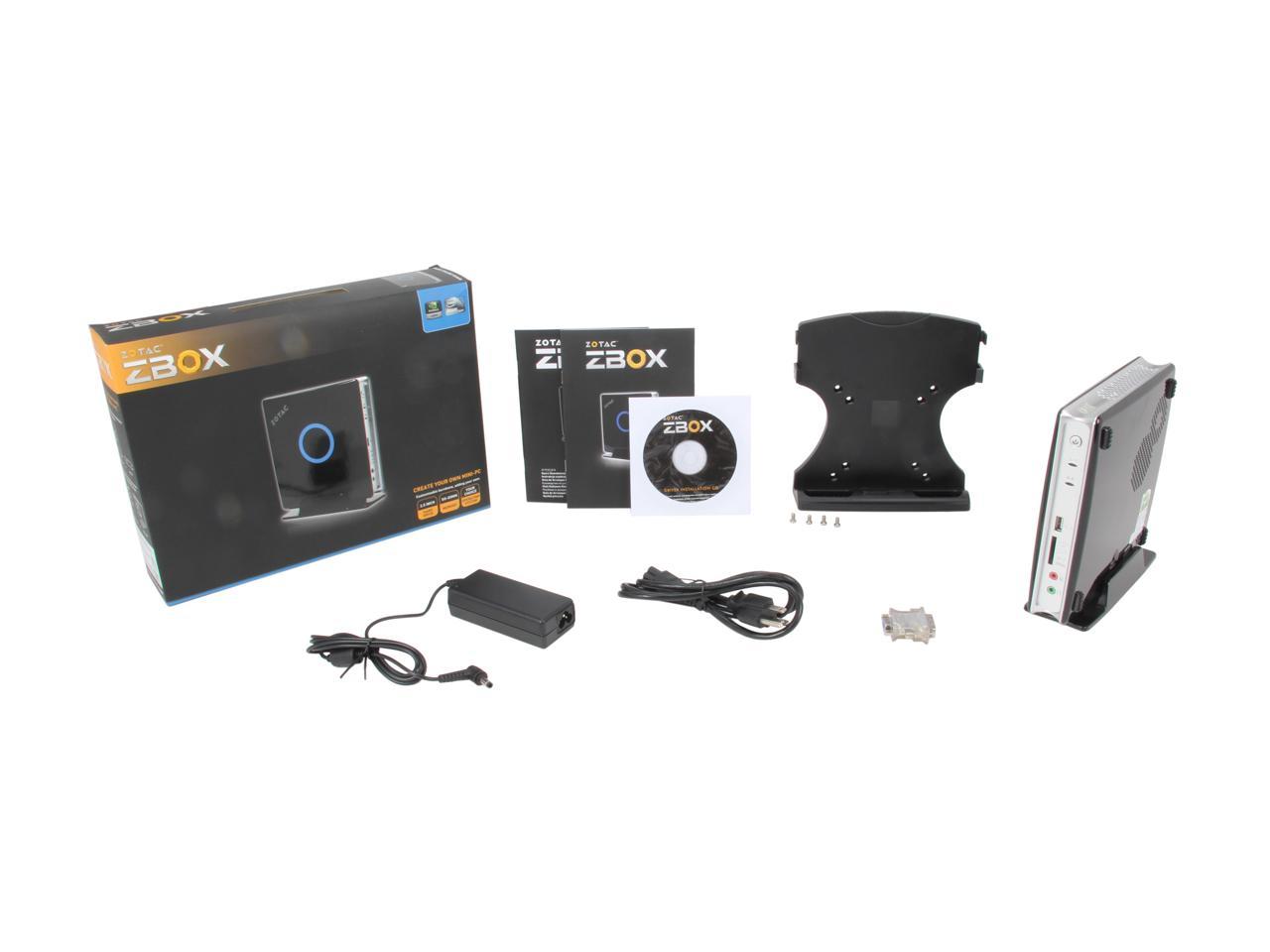 Learn more about the ZOTAC ZBOX-ID41-U

Cons: Configured with W7, 4GB, SSD, 10GB/sec wired ethernet. Rig won't run netflix without video lag. All updates are installed and it actually plays my recorded video files over the network without flaws. Processor is apparently unable to deal with windows, silverlight, etc.

Overall Review: I needed a cool and quiet computer to live in a kitchen cabinet and run a touchscreen for recipes, web browsing, etc. Provided a 120mm fan and rear vent in cabinet to prevent overheat. I think the real problem is windows but the wife insists on a familiar OS.

Pros: While it worked, my ZBOX ran quietly and cooly. The small form factor allowed me to place it on a shelf with adequate ventilation on either side. Adding a 2.5" SATA drive and two 2 GB SODIMMs was easy enough; no tools required. I briefly experimented with a SSD and the ZBOX handled it well too. The ZBOX handled Linux Mint 10 well enough for over a year and served as my primary XBMC machine.

Cons: Lackluster customer support after the ZBOX failed and would not even post while powering up (the unit simply powers down). Submitted a ticket to Zotac support in February and after some correspondence, I'm still awaiting what should be some fairly simple documentation (a written estimate outlining the cost of a replacement unit in order to replace it through my credit card's extended purchase protection feature). Despite numerous requests for an update, Zotac has remained silent. Caveat emptor.

Cons: The specs on here indicate that there was some wireless capacity built into this device; however, when I opened it up to install the RAM, I didn't see any (though it does appear to have a slot to accept one). It doesn't matter to me though, since I'm not using wireless, but just letting others know what I've noticed. This came with the August 2012 version of the BIOS, which has a known bug with WOL (the nic doesn't stay active to receive the magic packets). Research suggests that upgrading to the Nov 2012 BIOS update will fix the problem, but I haven't had the chance to upgrade it yet. I did let it sit in the HW monitor in the BIOS for an hour or two, and the CPU crept up to & leveled off at about 50C. A little higher than I'd like, but well within the max thermal limit of 100C for Atom processors (BIOS has values ranging from 90C - 110C for automatic thermal shutdown, I chose 90C).

Overall Review: I used this box to set up a MythTV frontend that PXEboots (boots from the network--no hard drive). I already have another Zotac product (NVidia ION 1st gen) acting as another PXEbooted frontend elsewhere in my house, and this was for a second TV. I have a couple of videos that play perfectly on my first one that came up with strange artifacts on this box. The only variable between the two frontends is the frontends themselves (they PXEboot from the same server, use the same version of minimyth, and connect to the same mythtv backend), so I'm not sure what was causing the artifacts. But other than that, this box has been amazing! Will buy again when I have another TV that needs a mythtv frontend.

Cons: The only way to pick on this box is every time open windows media center it lag for 2 second than back to normal.

Cons: Not really a con...it could come with RAM...

Overall Review: I messed up and orded 240-pin DDR3 RAM, which is WAY too big. It doesn't say explicity that it needs SODIMM RAM (it should be clear, I just didn't pay attention to the # of pins it requires), but it does. I ended up sticking in some left over DDR3 RAM from my MBP and it work great (so far). I've installed Ubuntu and plan to run XBMC. I also love that there is a VESA mount -- I will attach it to the back of my Sony 46" LCD so it's out of the way. I have a wireless KB/mouse + XBMC remote for my Android devices I'll come back and update if there are any issues.

Pros: We use this to load linux and open a dedicated browser for a kiosk type system connected to a TV. supports full 1080p video decode. What more would you need from a kiosk system? Or your home system for that matter.

Cons: Wish the mount that connects to the back of a TV on the VESA mount would have some trick so that it would work with a wall mount + the TV. If you wall mount the TV then you can't VESA mount the unit anywhere.

Cons: The blue light on the side is annoying. You can turn it off in the bios, but the setting is buried and a bit obscure.

Overall Review: It is supposed to come with 512MB DDR memory, but my memory banks were empty and there was no separate dimm included with my shipment. In any event, I had already ordered a couple of 2GB dimms and used a 120GB SSD. The thing screams with Ubuntu 11 and is very usable. Very pleased!