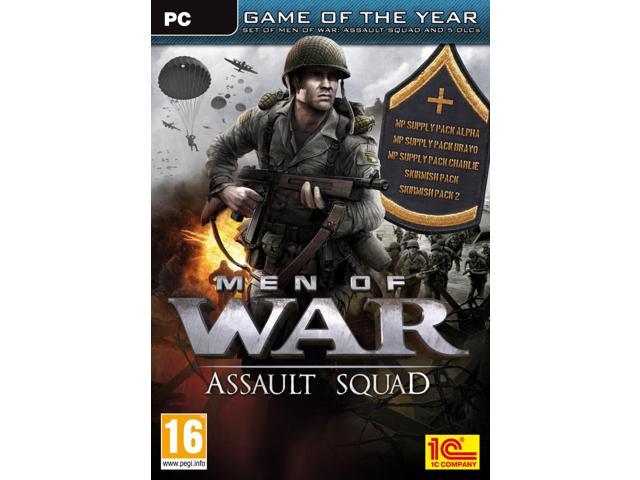 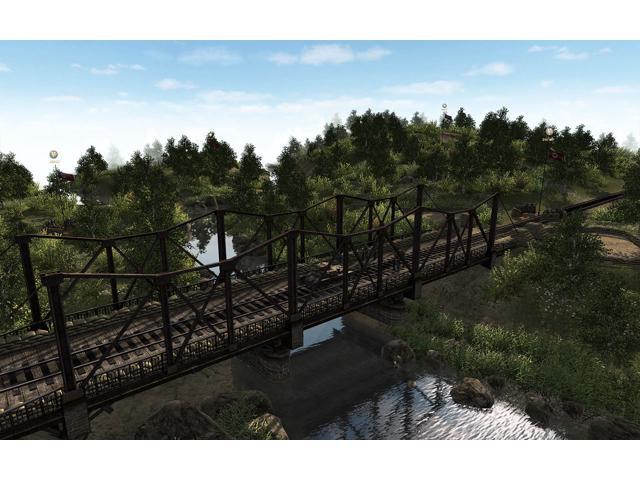 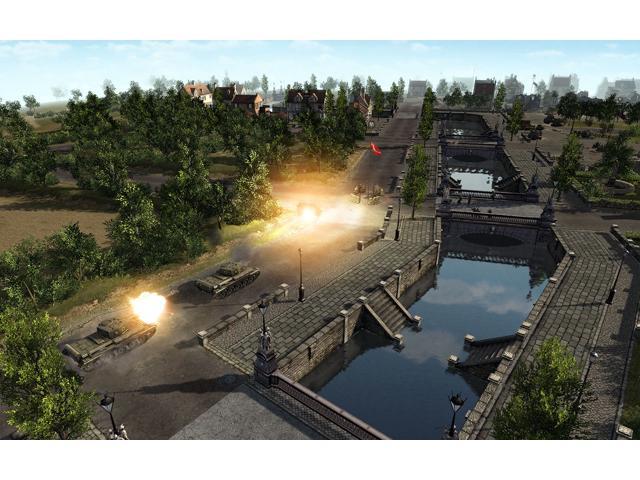 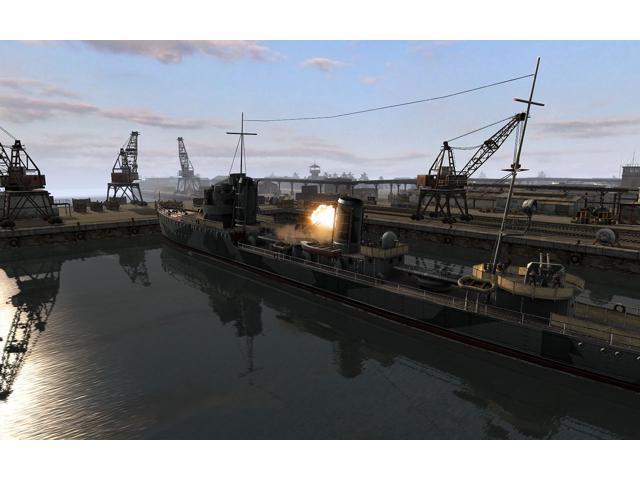 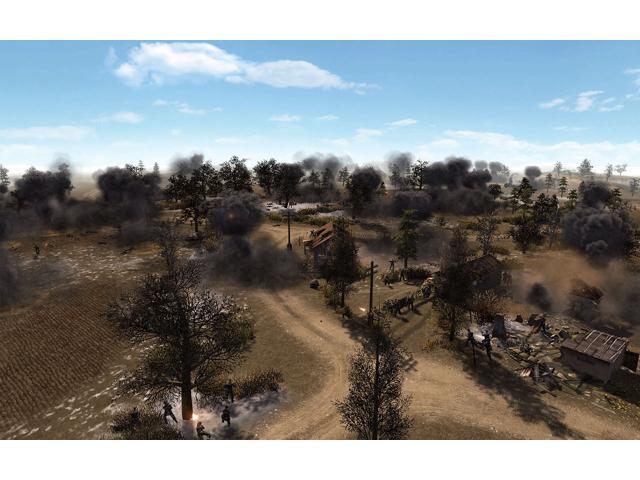 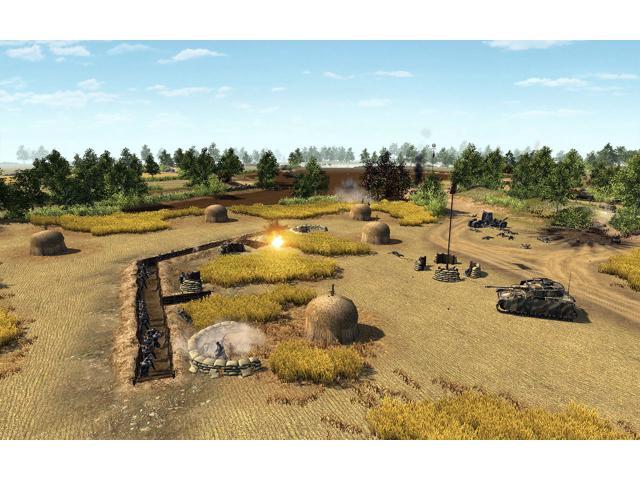 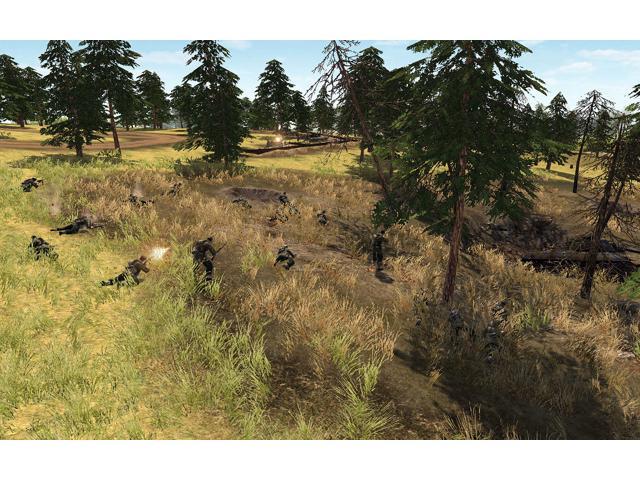 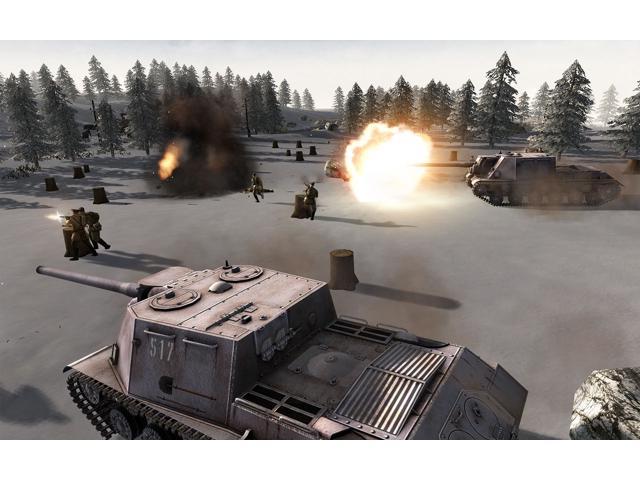 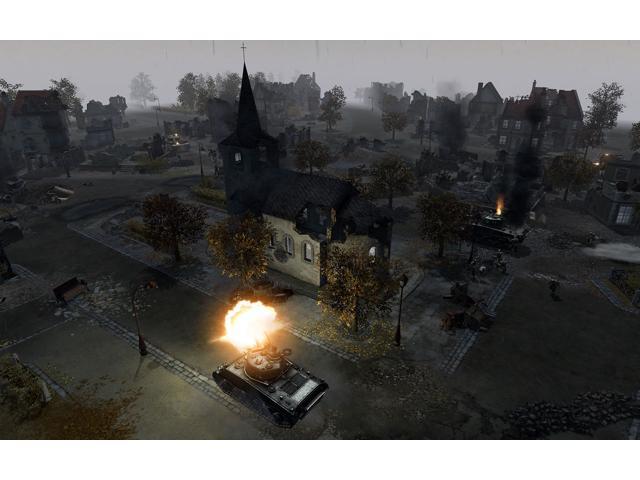 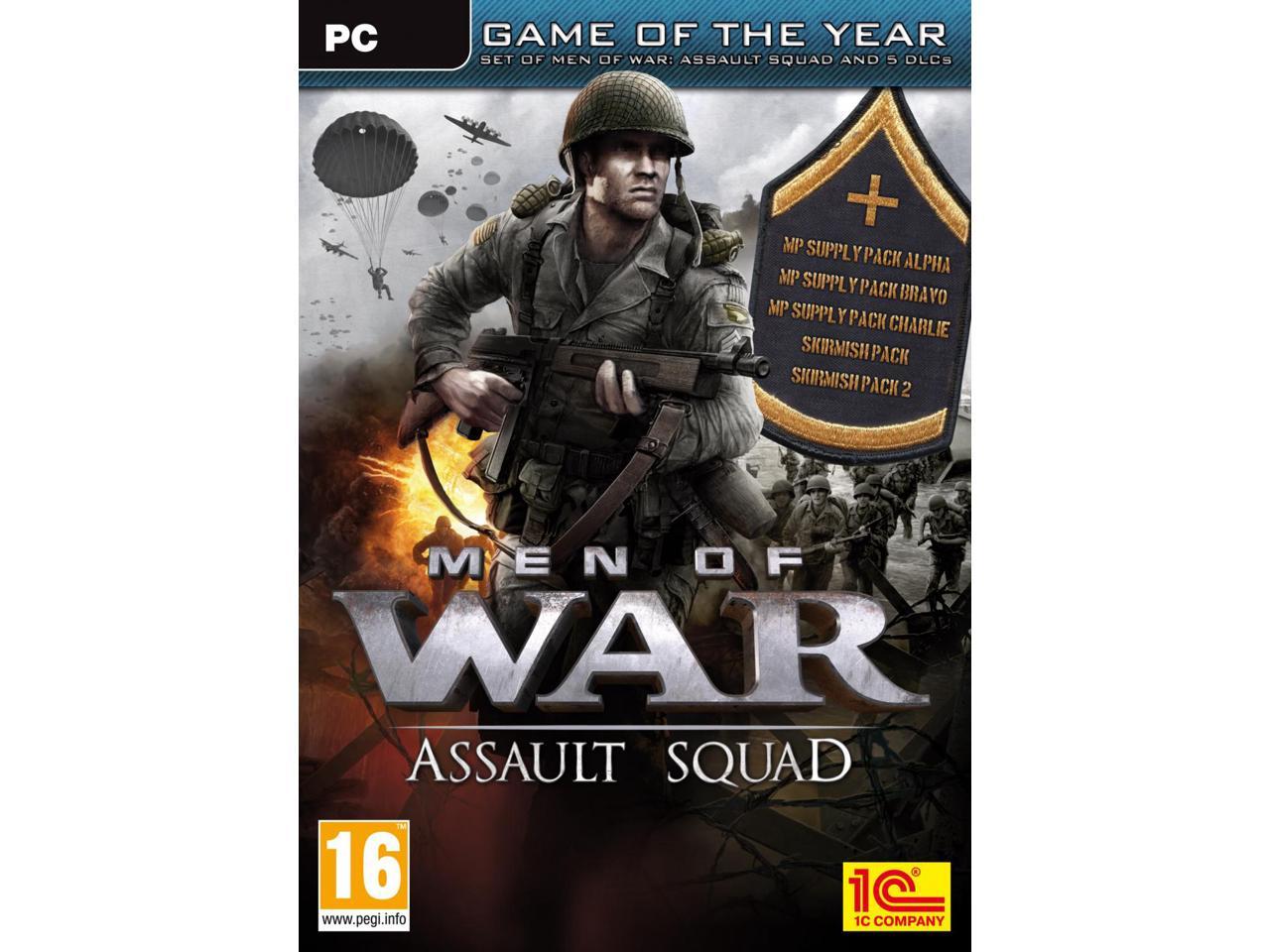 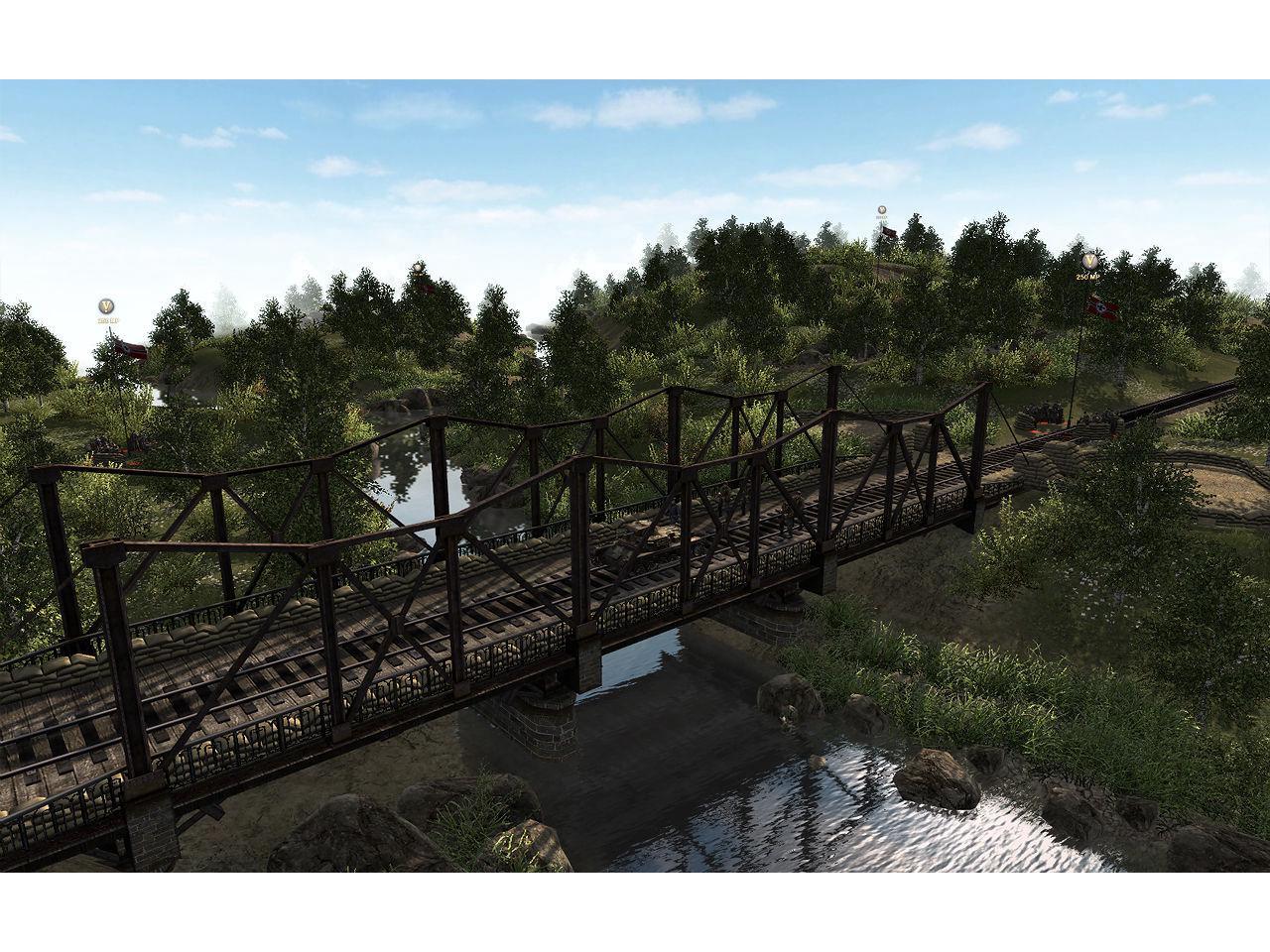 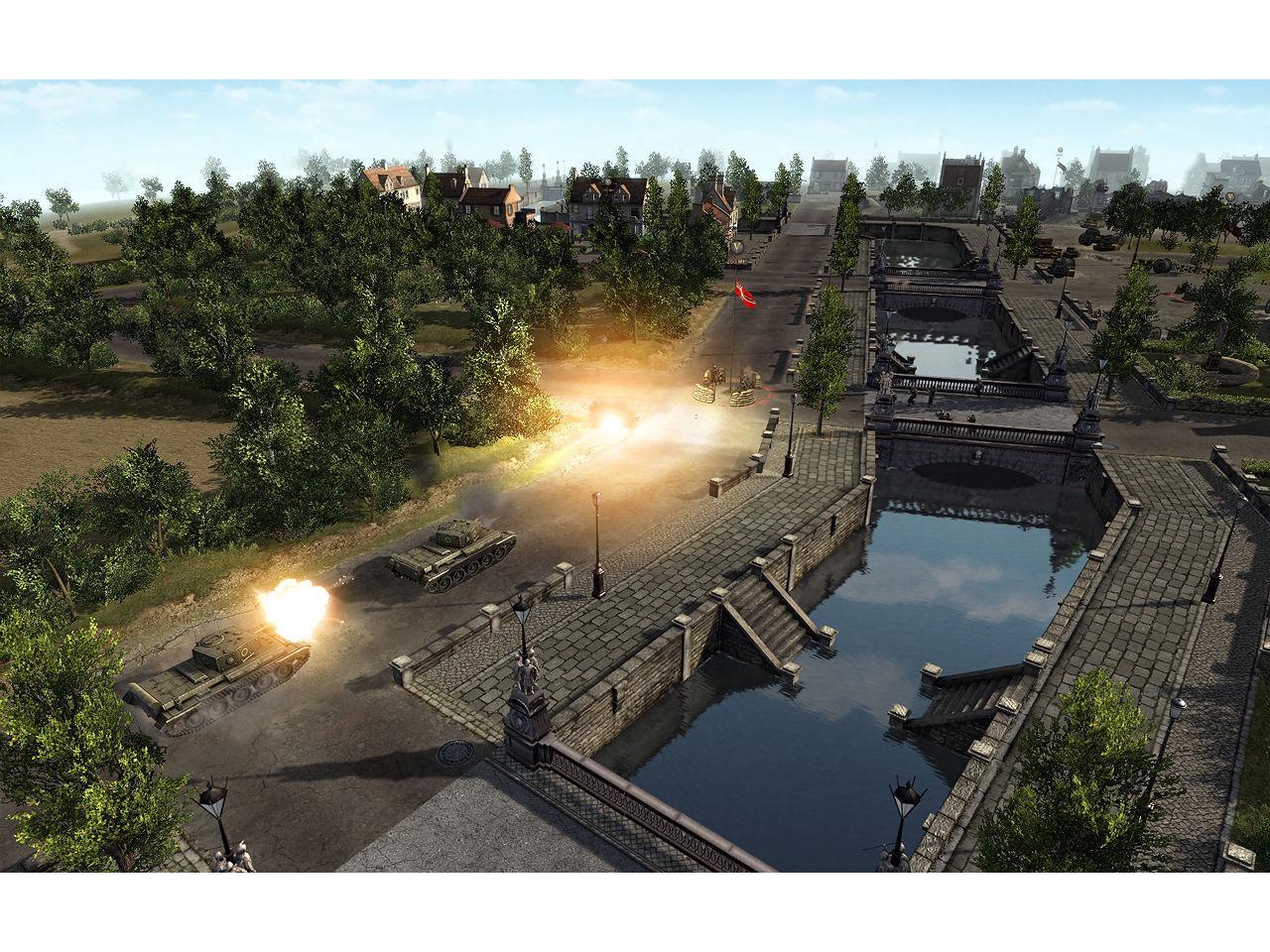 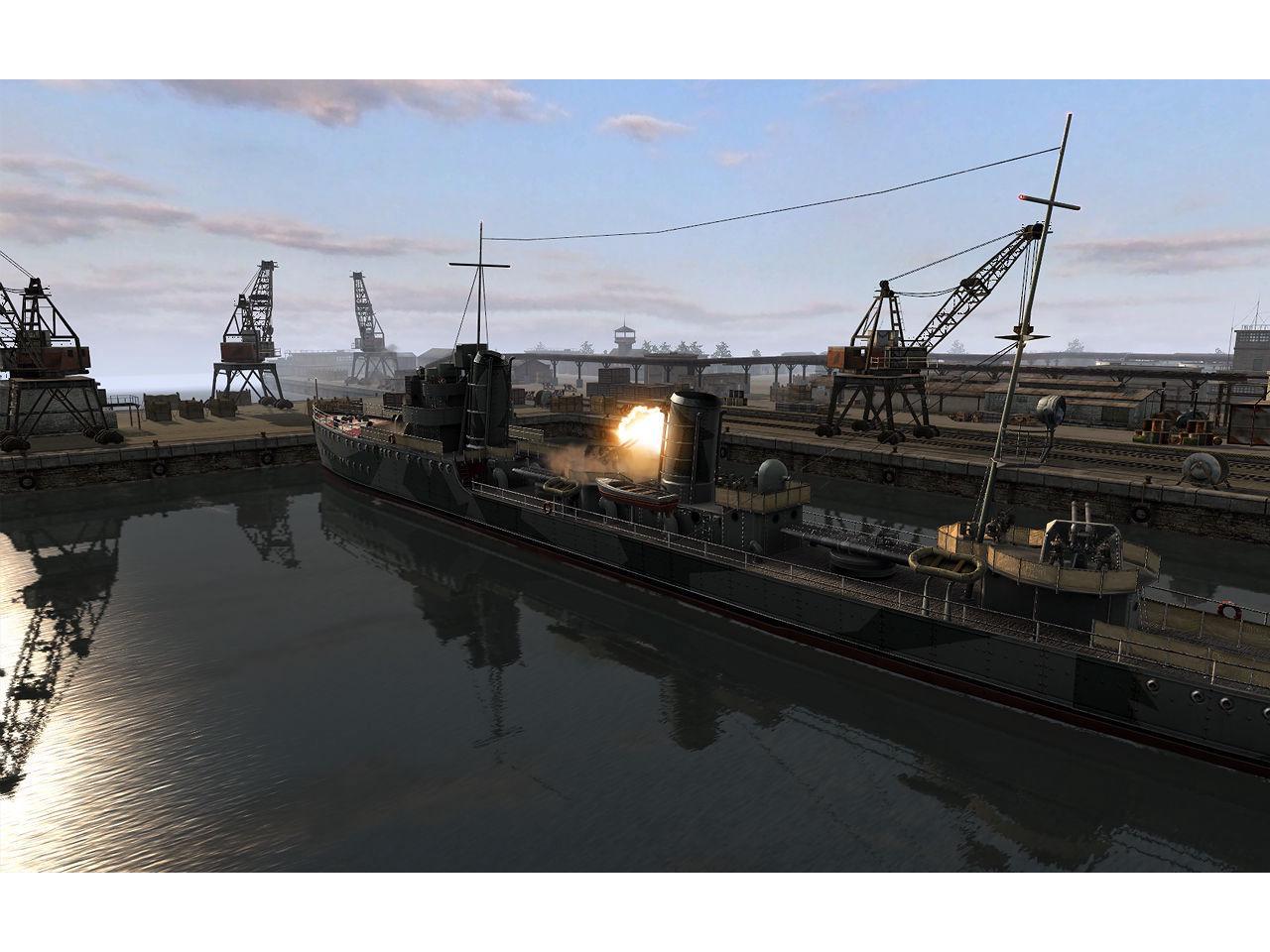 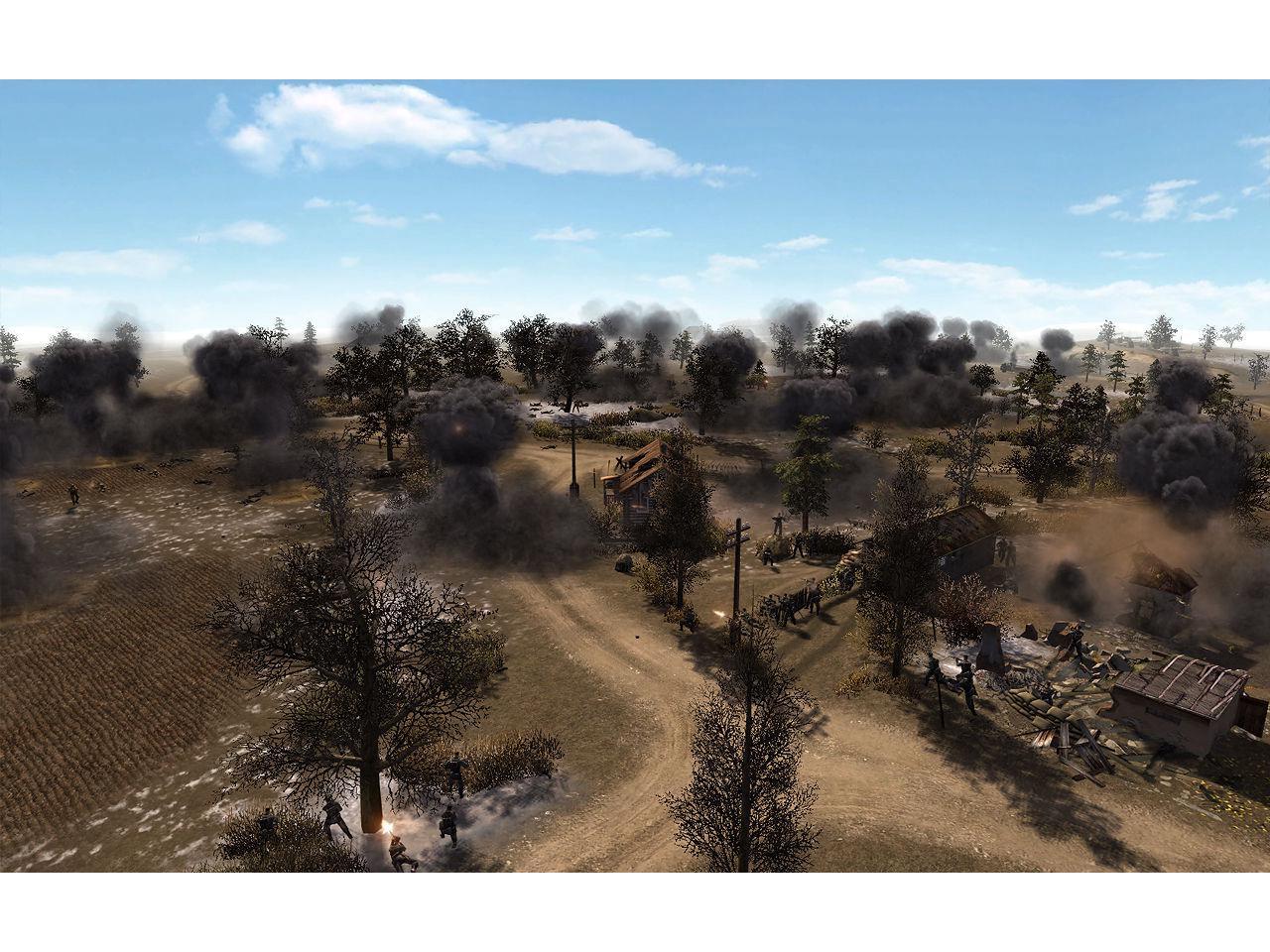 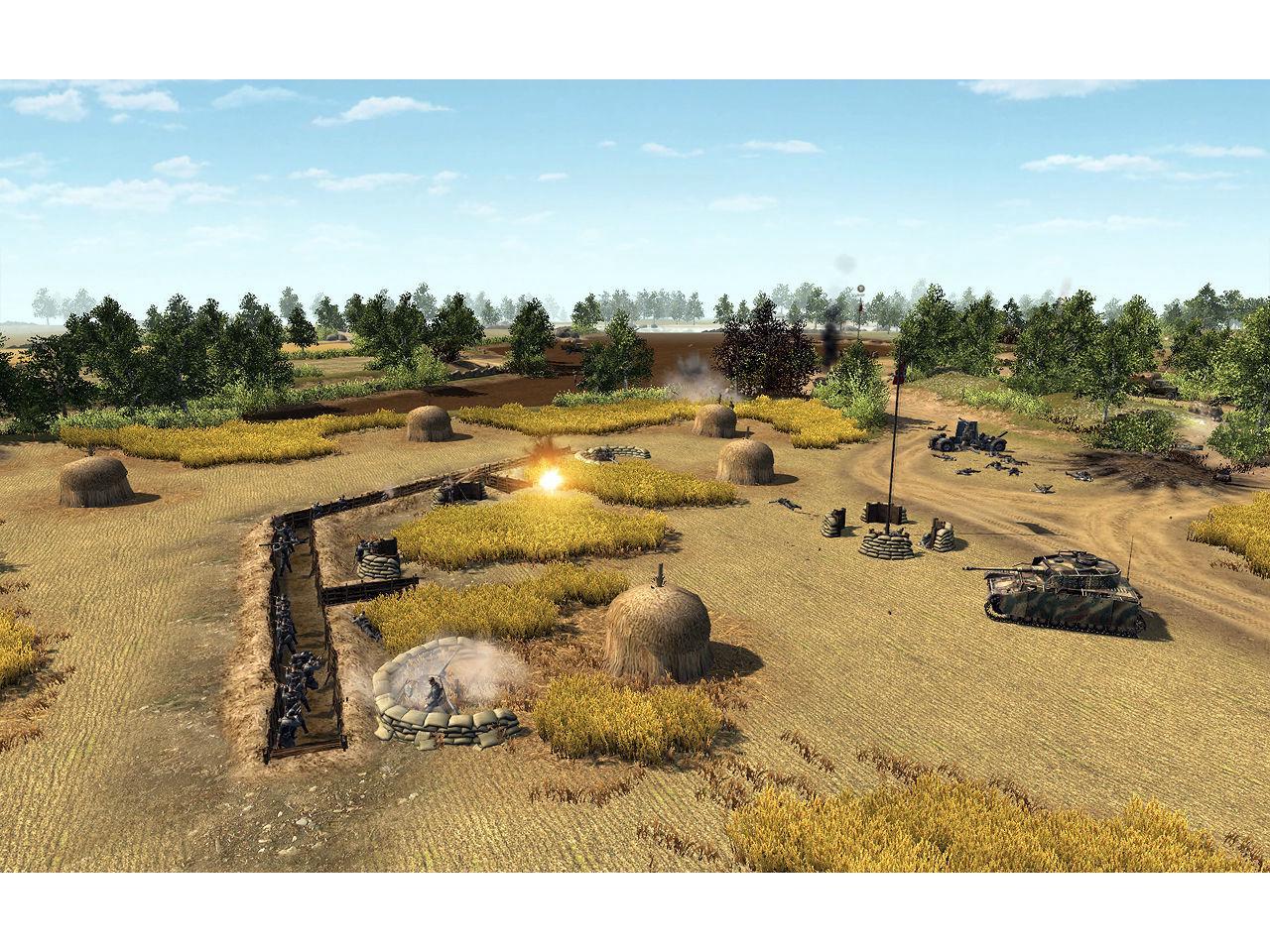 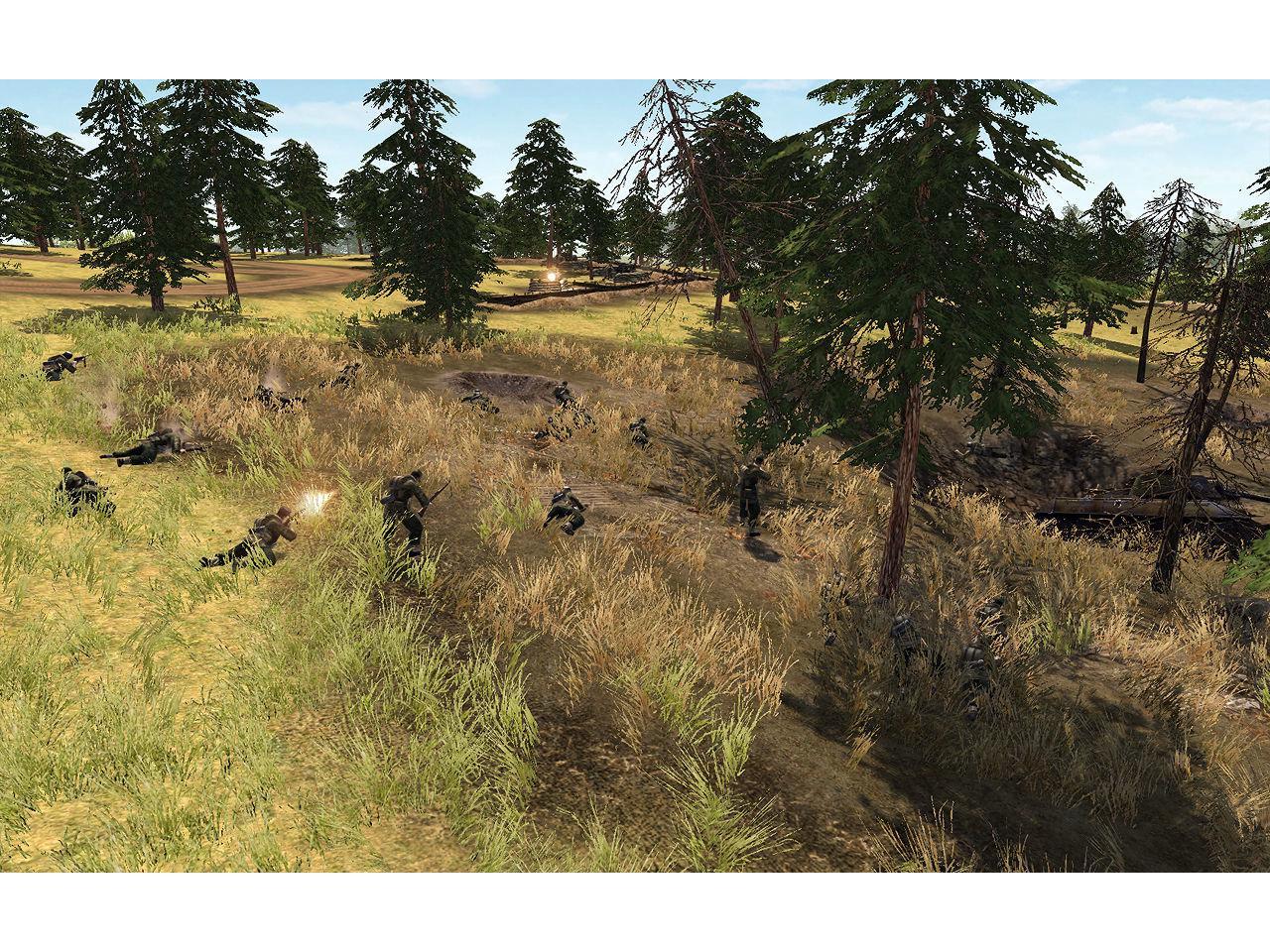 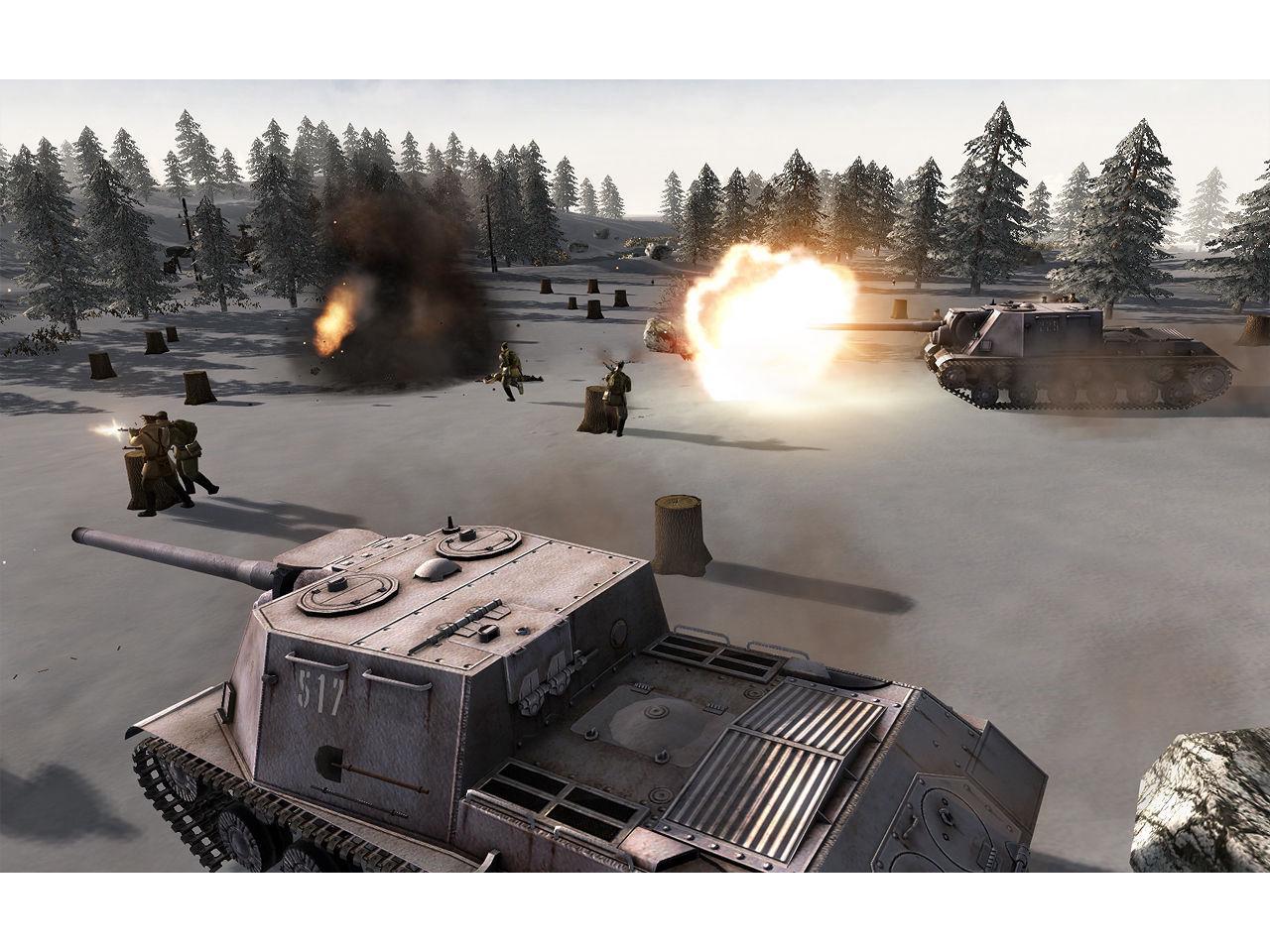 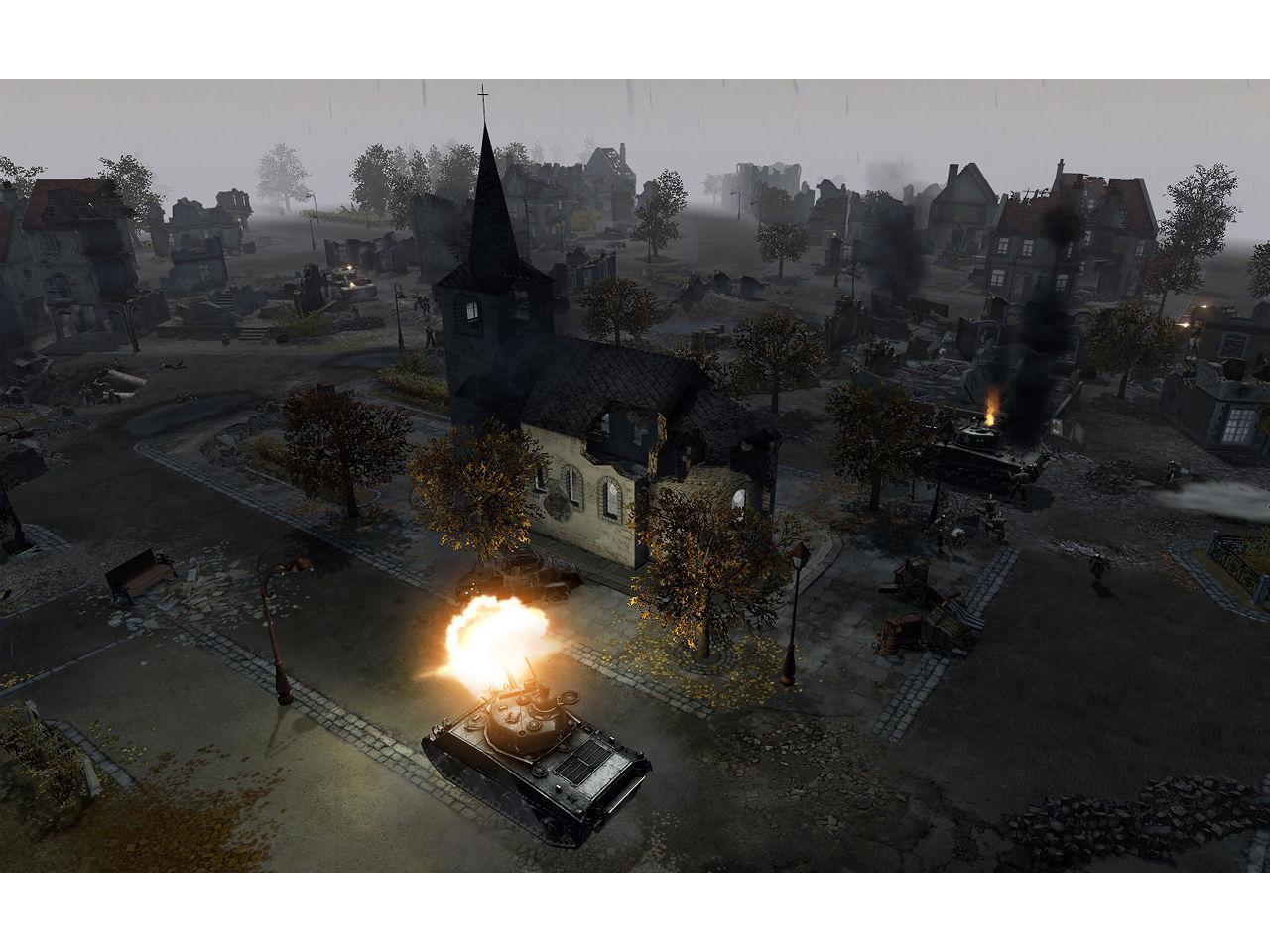 Men of War: Assault Squad Game of the Year Edition includes the full original game as well as all five of the previously released DLC's:

Men of War: Assault Squad takes place across the globe during World War II and features a completely new cooperative skirmish game mode. It includes access to five different nations (Russia, Germany, USA, Commonwealth and – for the first time ever in the Men of War series – Japan) as well as increased realism and accessibility. Assault Squad delivers an intense new WW2 spectacle with almost limitless replayability.