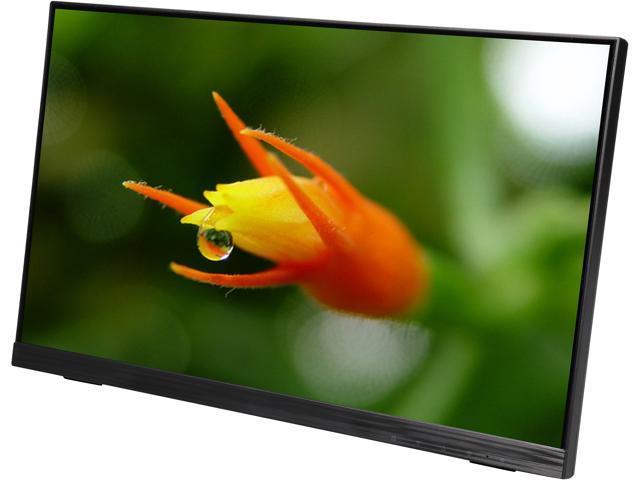 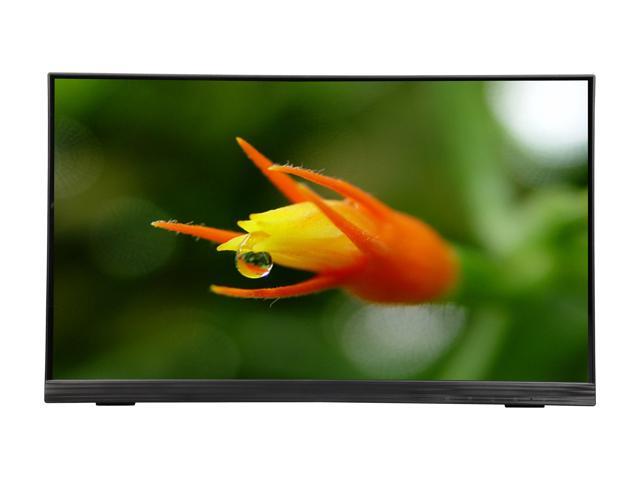 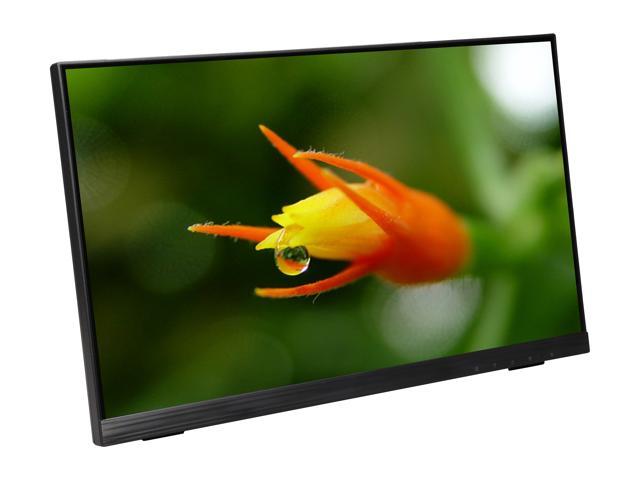 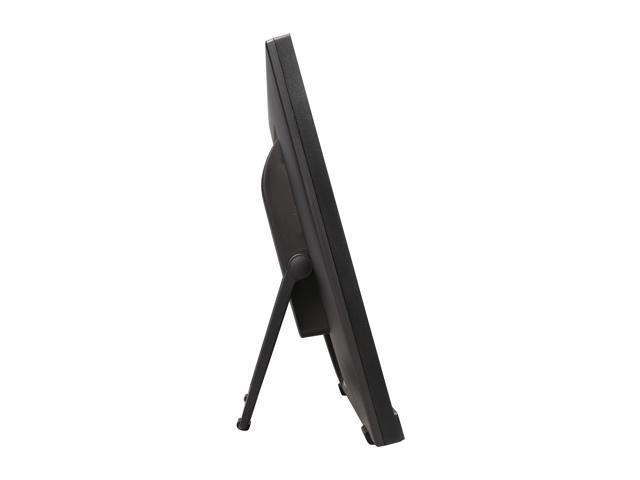 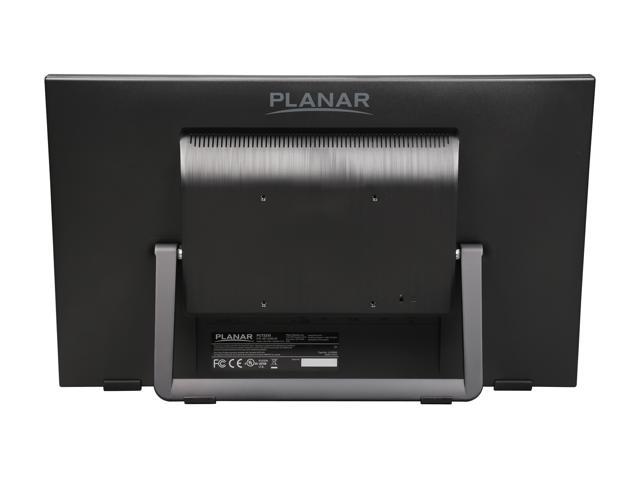 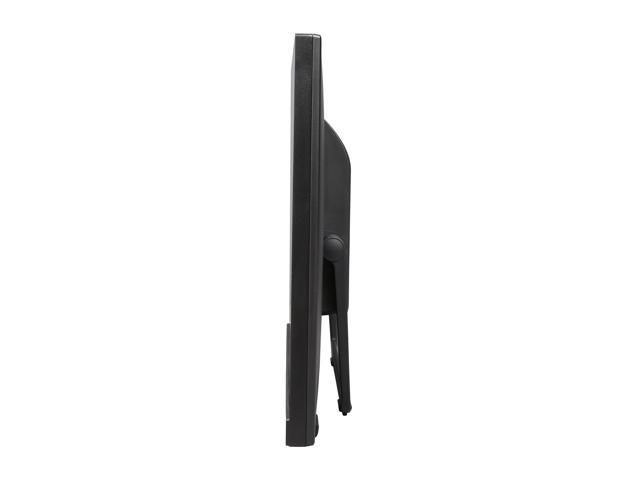 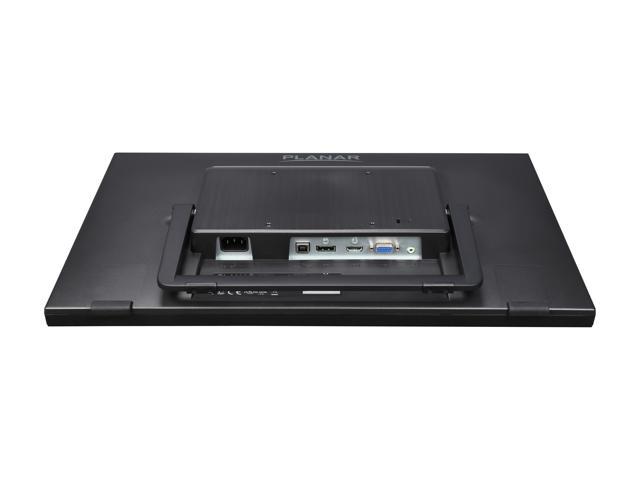 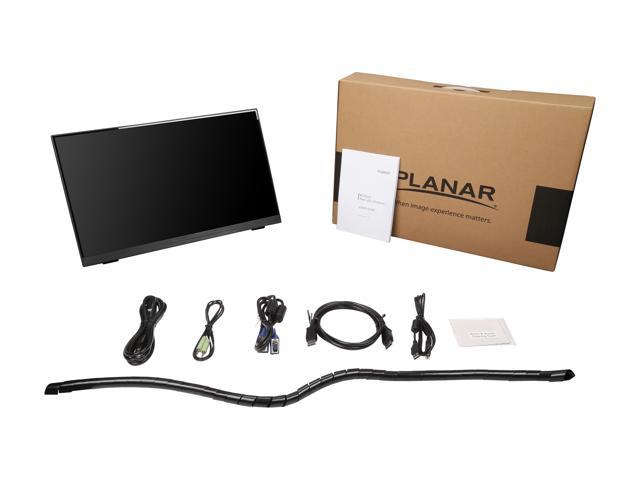 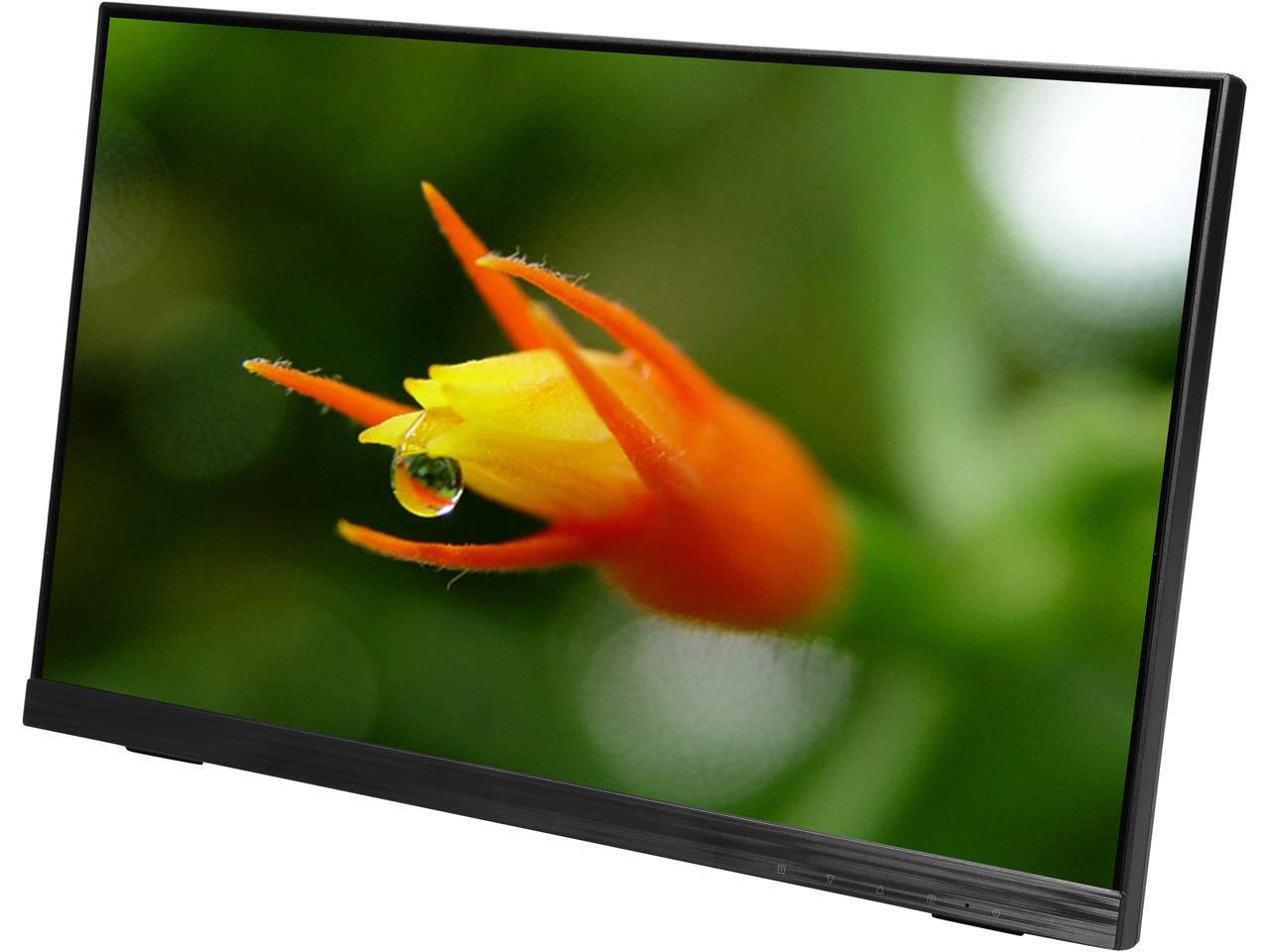 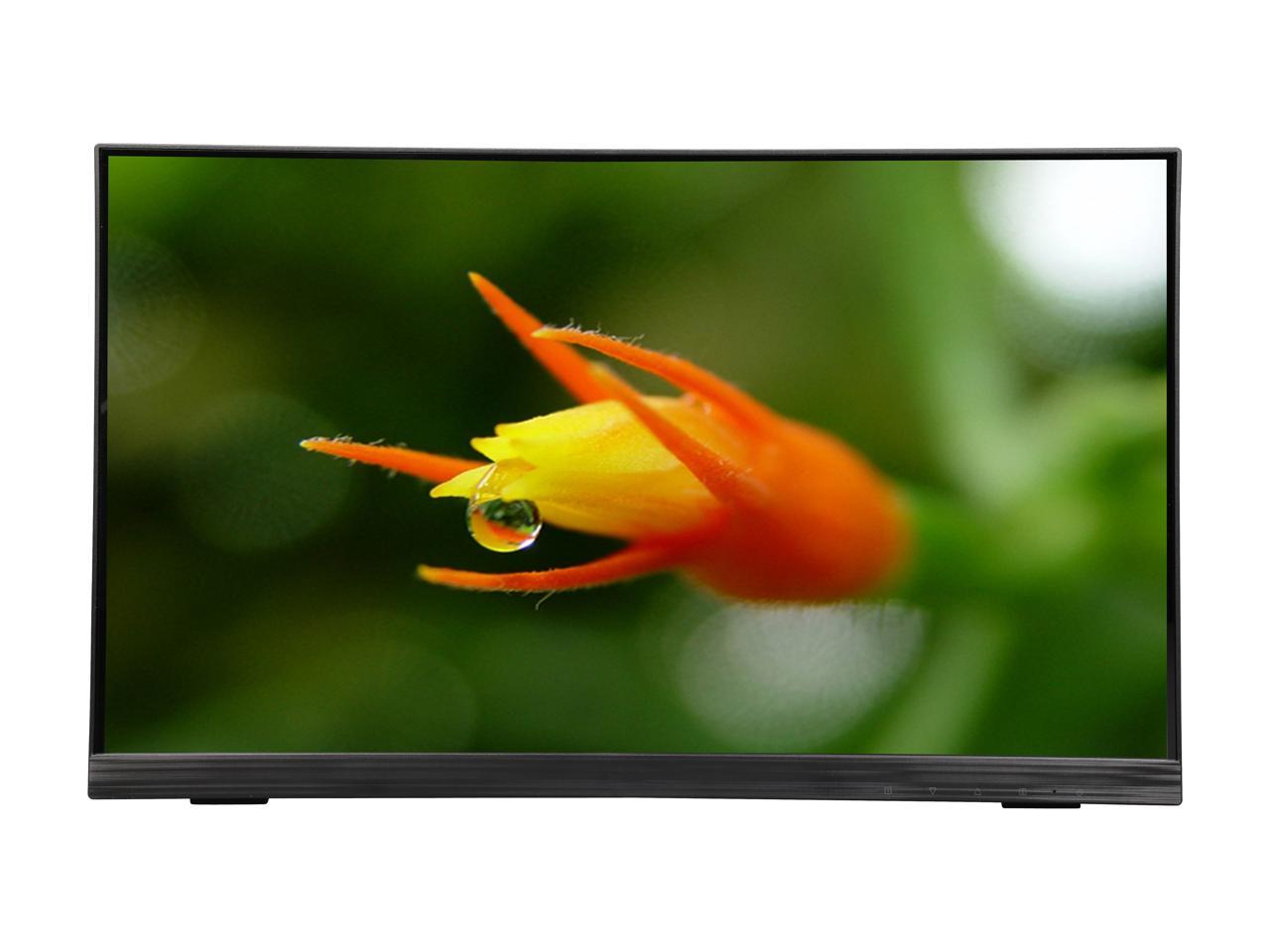 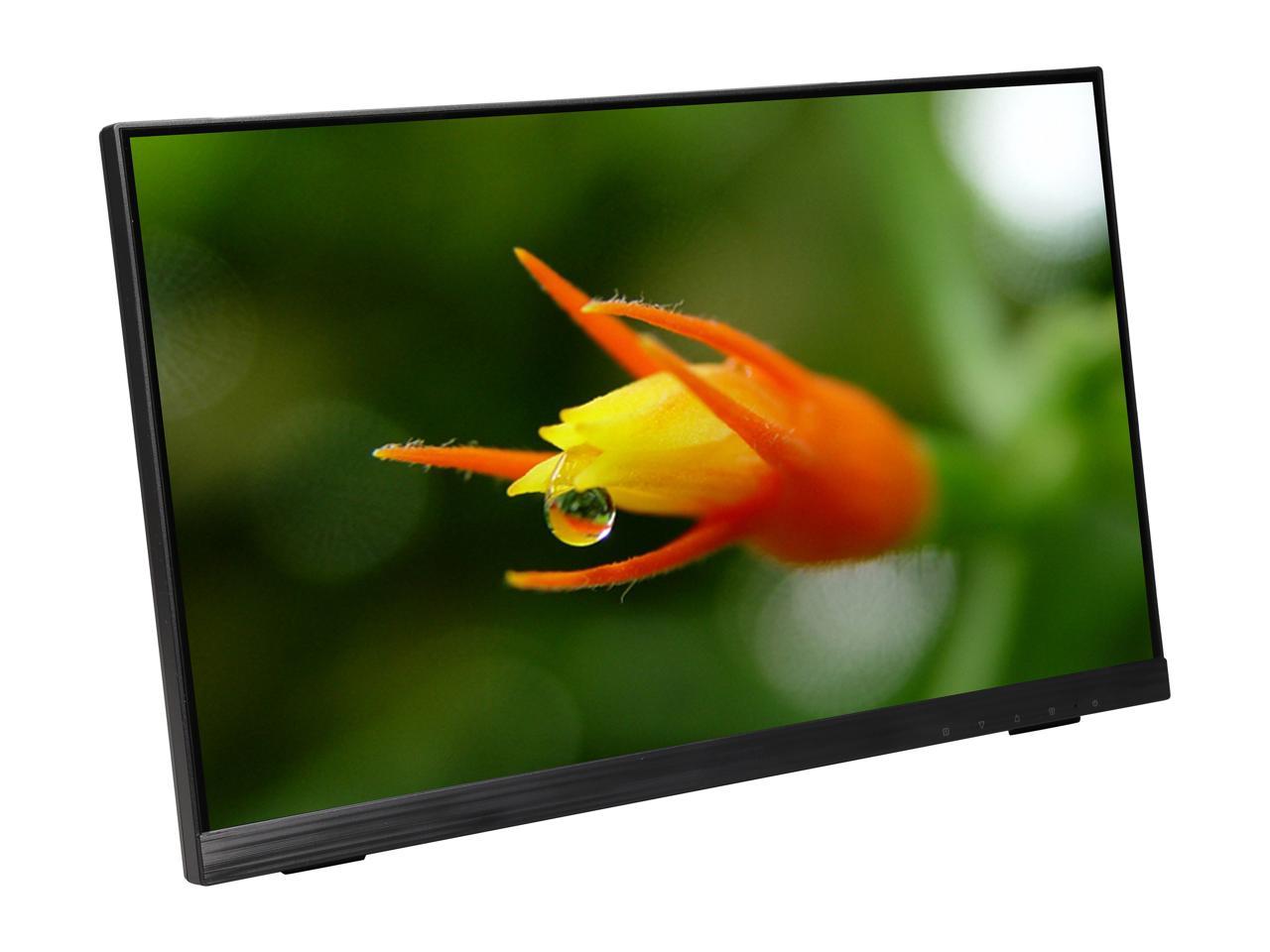 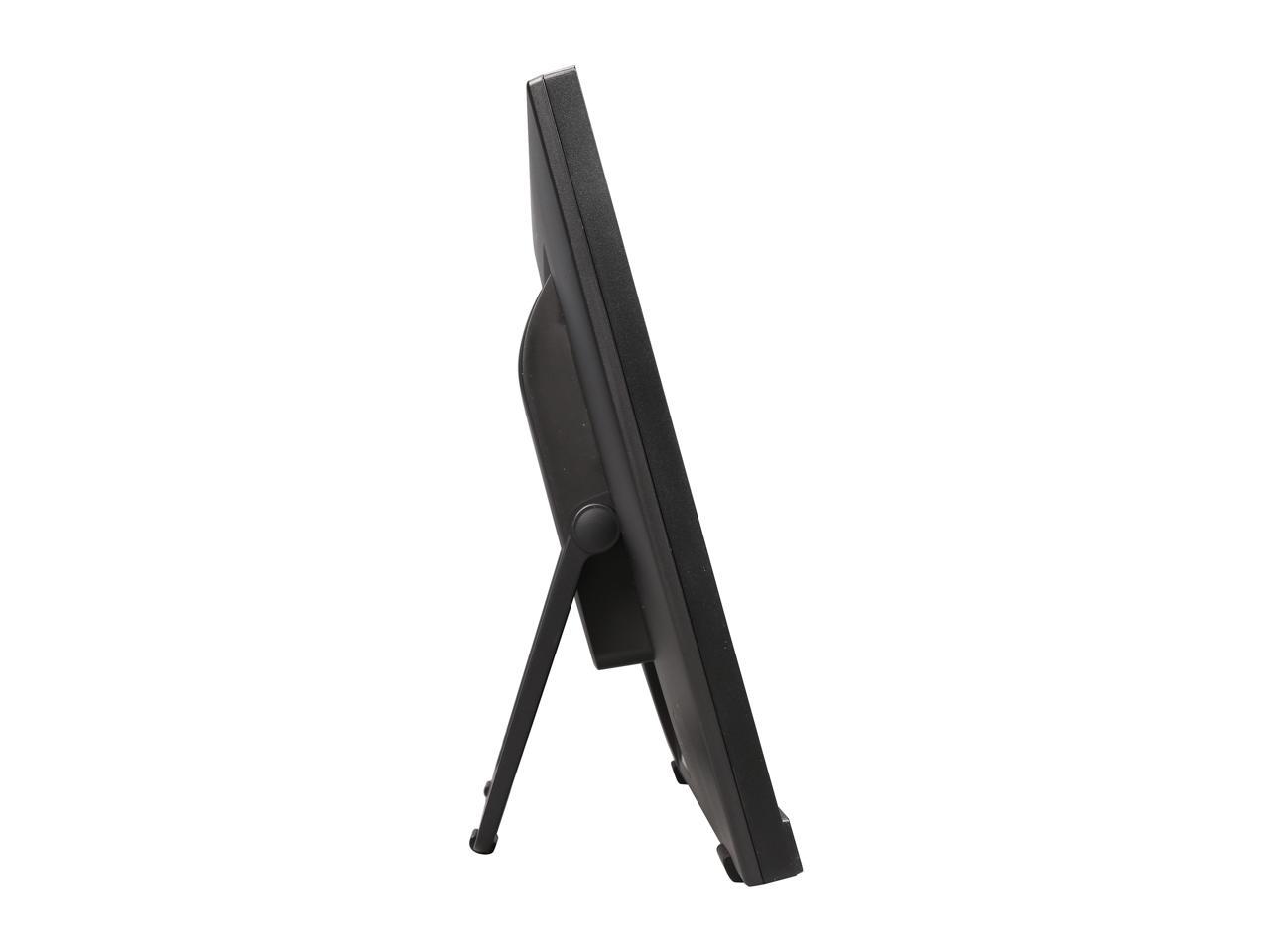 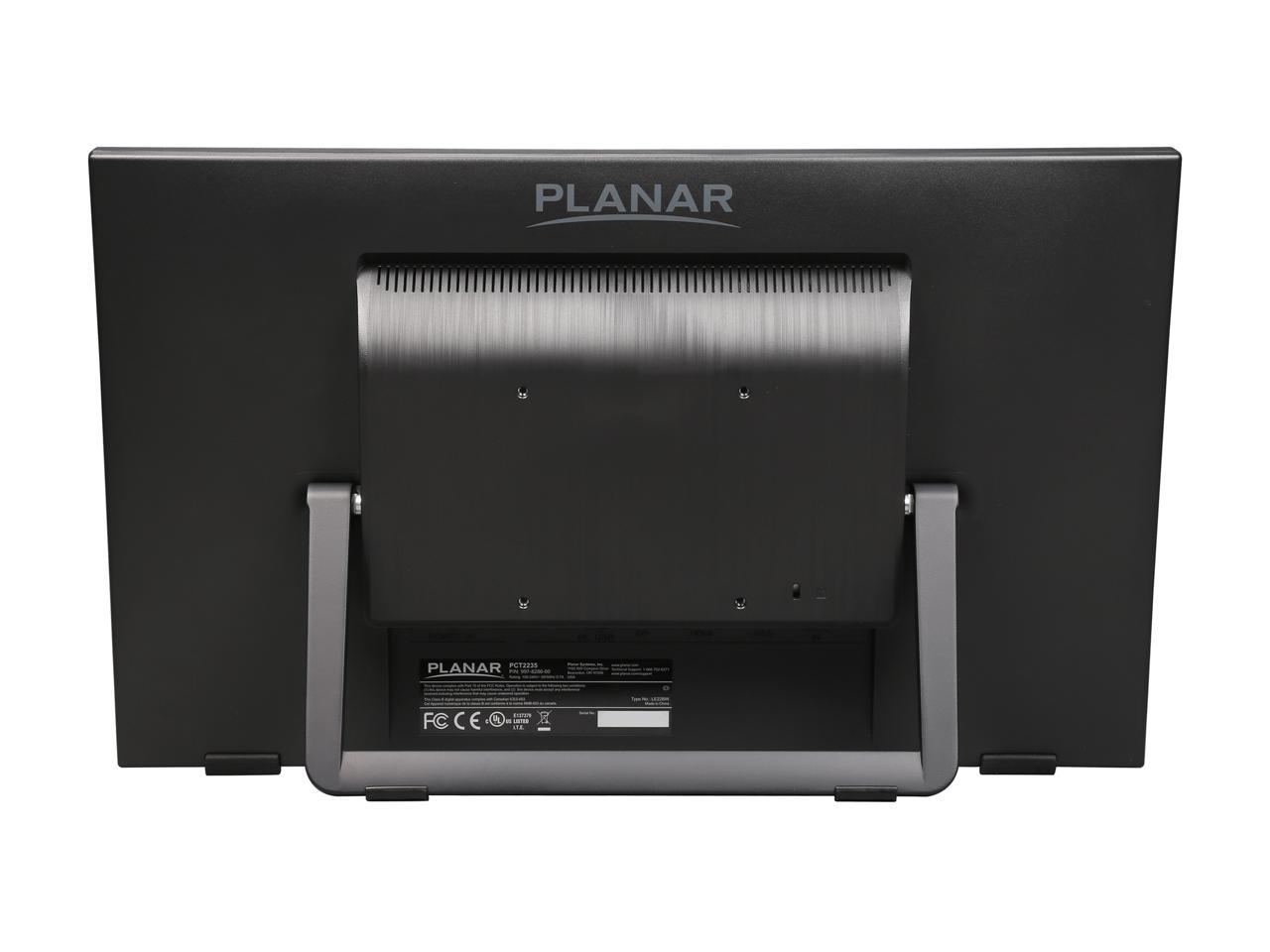 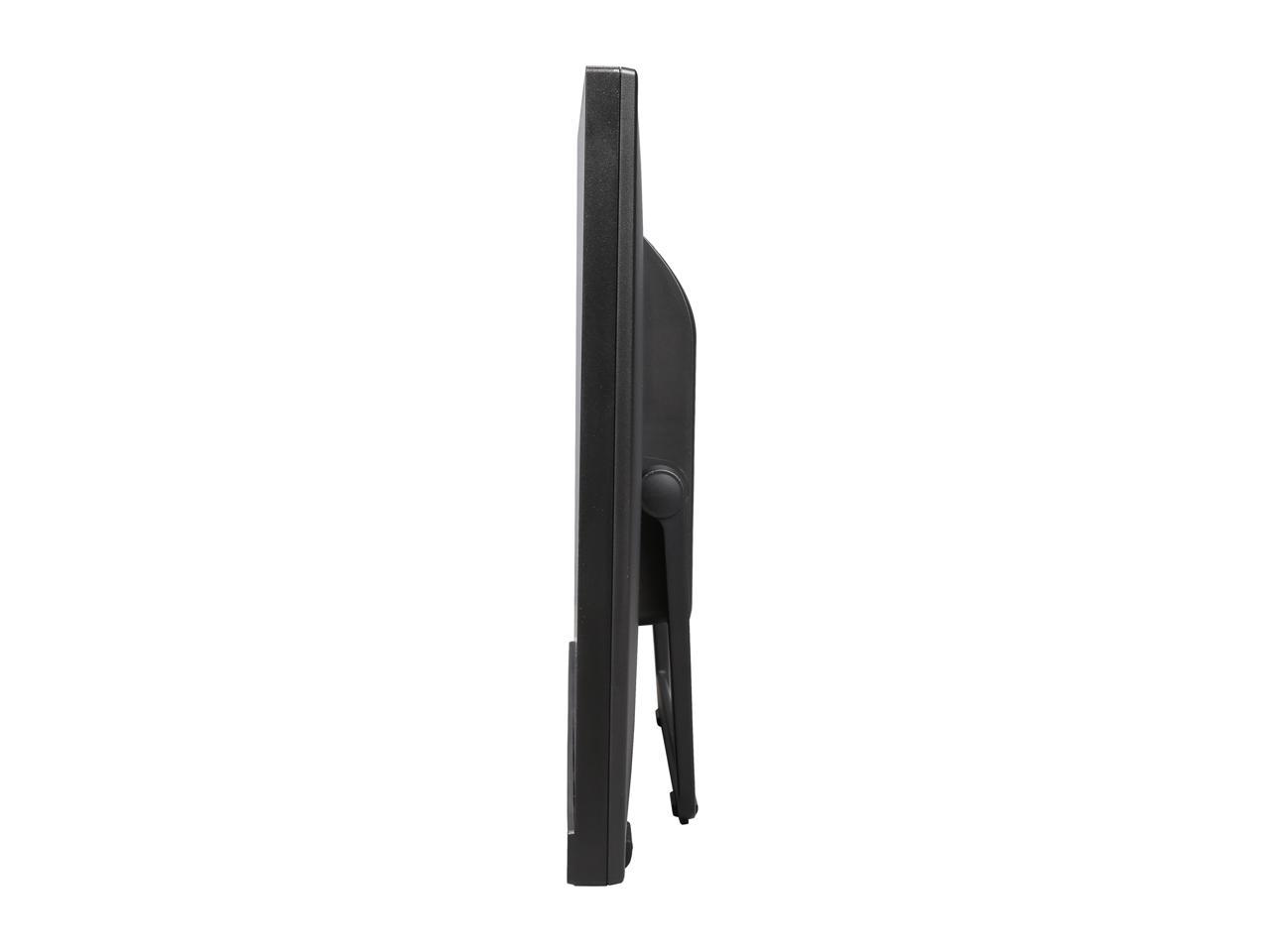 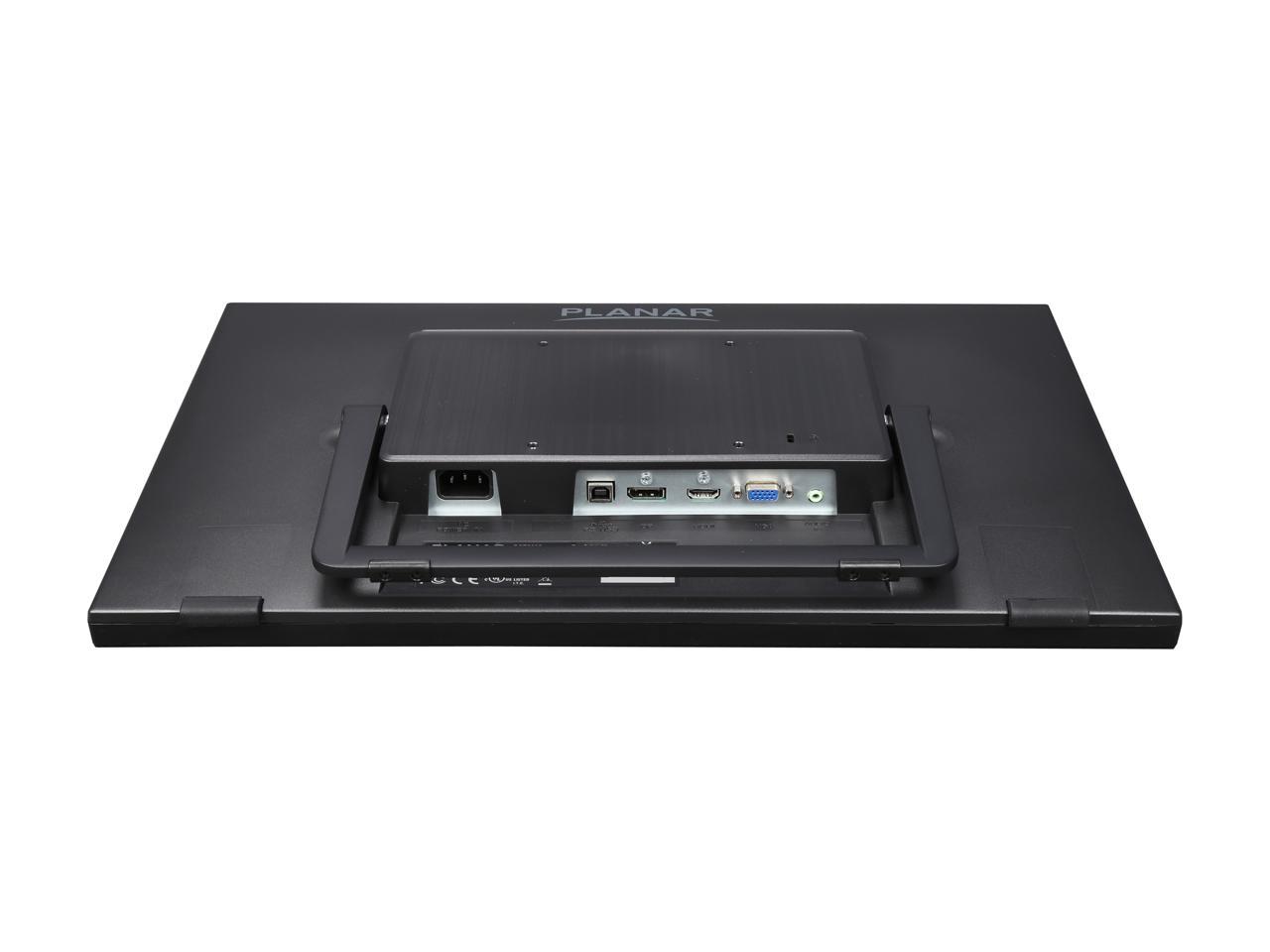 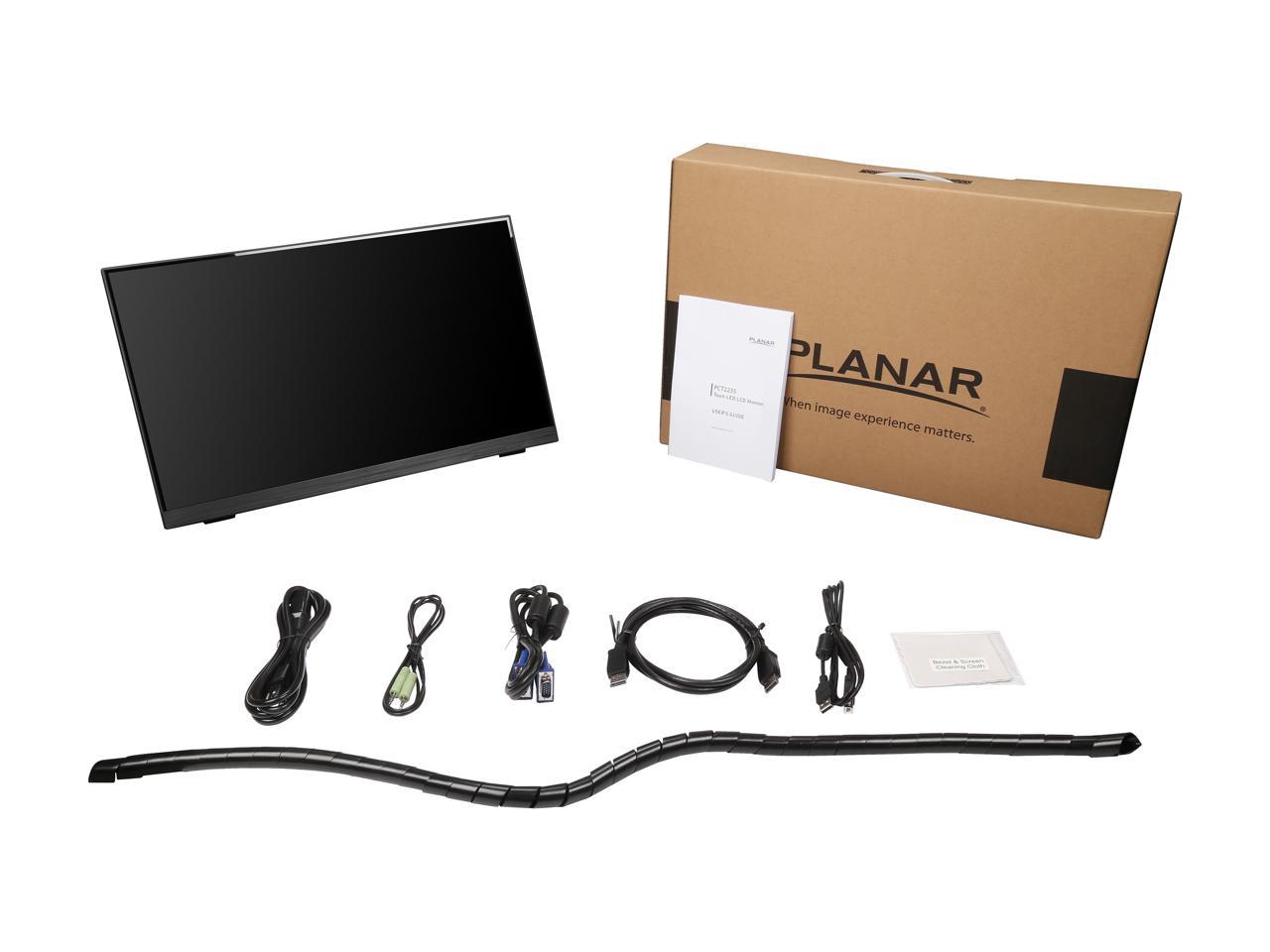 Featuring Projected Capacitive touch technology for fast and accurate touch operation, the Planar PCT2235 touchscreen monitor is a value-for-money choice for productivity workloads. This 21.5" LED-backlit LCD monitor delivers vivid visuals with Full HD resolution and 1000:1 contrast ratio, and features two onboard speakers for convenient sound reproduction - without the need for external speakers. Three inputs, VGA, HDMI and DisplayPort, allow broad compatibility with various video sources. The thin black bezel makes the Planar PCT2235 ideal for multiple-monitor applications, while the blue light reduction presets vary blue light levels depending on the activity, enhancing visual comfort when viewing the screen for extended periods of time. You'll also delight in the adjustable stand, which supports 15° to 70° tilt, or can be fully folded flat for tabletop use. Multi-Touch Technology
The Planar PCT2235 22” Full HD monitor with multi-touch interactivity is the best value for the money. Featuring Projected Capacitive touch technology which registers up to 10 simultaneous touch points, the monitor is extremely fast and accurate for the office workers when scanning through emails, or for the graphic designers when swiping through various design alternatives or resizing photos. Blue Light Reduction
Blue light has a short wavelength and produces a higher amount of energy. Studies have shown that prolonged exposure to blue light could cause damage to your eyes. The Planar PCT2235 incorporates blue light reduction presets. Varying blue light levels depending on the activity enhances visual comfort when viewing the screen for extended periods of time. Planar Helium Stand
The Planar Helium Stand can be easily tilted from 15° to 70° - quickly moving the user from passive viewing to full touch screen interaction. For the mobile worker desiring to dock their tablet to larger display when manipulating spreadsheets, or for the college student scrolling through social media updates, the versatile stand accommodates all usage scenarios. For added flexibility, the stand can be collapsed into the back of the monitor and laid flat for tabletop usage, for example, in a museum environment to further explain an exhibit. Multiple Video Inputs
For more integration flexibility, the Planar PCT2235 multi-touch monitor boasts multiple video inputs – DisplayPort, HDMI and VGA - and integrated speakers. And the VESA-compatible hole pattern on the back of the monitor makes it easy to attach to other mounting option, such as a Planar single-arm clamp stand or a height-adjust desk stand.

Learn more about the Planar PCT2235

Pros: - Touchscreen, duh! - Very responsive - great picture quality - Touch buttons to go with a touch monitor (I see what you did there). Little difficult to find at night, but you'll get used to it and if not just swipe your finger across the bottom right and you're bound to hit it.

Cons: - None really other than the difficult to see buttons bit ultimately not a problem. - Some may say the price, but you get what you pay for and in this case that is a well crafted, slim bezel, very responsive touchscreen.

Overall Review: - I have bought 3, and have them mounted on a triple monitor desk mount if that tells you anything!

Pros: Easy to setup ,Sleek design ,and great visual display .. i am using it as a control surface for my home recording studio and it has worked flawlessly .. i just touch the faders on the mixer display of my software and adjust by hand like a real mixer

Cons: i cant think of any

Overall Review: i would recommend this product to everyone

Cons: -The colours are a bit off (nothing that you can't fix) -Glossy screen

Overall Review: I bought 2 for a project and I'm very happy with those

Pros: Easy to set up and use

Overall Review: I use this for a second monitor for instrument panels and switch panels for flight sims. It makes the sim so much better and easier to use.

Pros: The monitor is very responsive. Works under Windows7 to 10, I tried them all. It is currently on a machine with Android x86; I can confirm that 10-point multitouch works with Android. Also works with Bliss OS. Adroid x86 needs some tweaking for the sound to work which has nothing to do with this monitor___you have to found the "pcmxxx" and edit the "init.sh" file. ( sound works fine under Windows, no tweak needed.)

Cons: - Speakers not very good (so sometimes we use a bluetooth speaker). - Displayport cable not very long.

Overall Review: Bought it for homeschooling the kids, since the younger ones aren't very good with the mouse. We have this installed on a gas-spring monitor mount and it has been working very well for us. Windows 10, 2nd-gen i5, 4GB RAM.

Overall Review: I'm using it for a lighting PC (DMX lighting). It's responsive, no double taps to get the lights to hit exactly when we need them.

Overall Review: Would recommend to buy