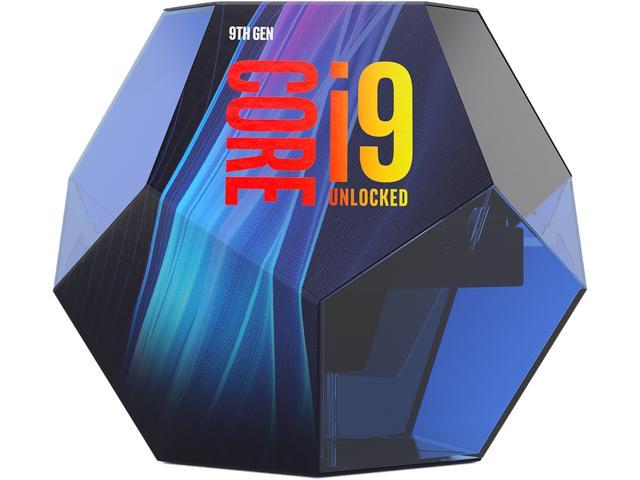 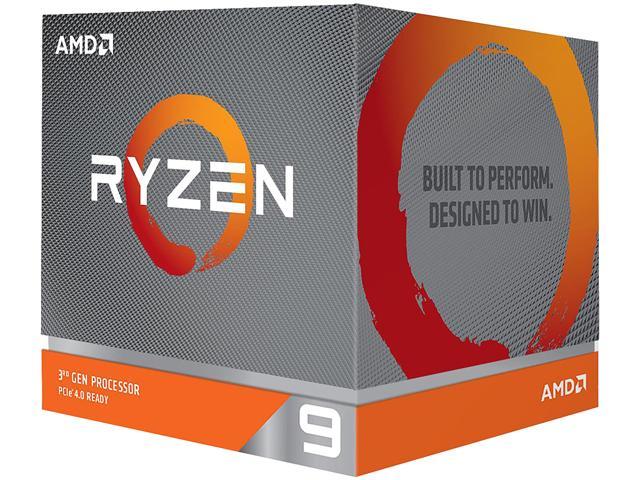 AMD CPUs / Processors
What should you put in your gaming PC? Summer 2020 Edition

Building a gaming PC is a topic that’s close to our hearts at Newegg, and it’s also one that is constantly evolving. New hardware releases every year mean the answer to questions like “What’s the best gaming CPU?” and “What GPU should I buy?” are always changing. In this video we take a look at some of the big decisions you need to make when deciding on parts for a gaming PC in 2020. From your big CPU and GPU decisions all the way through to questions of storage and your power supply, this quick overview will provide you with the basics of gaming PC components as they stand right now. 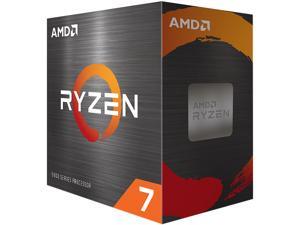 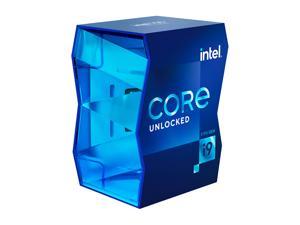 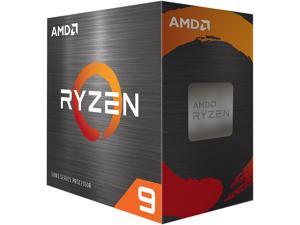 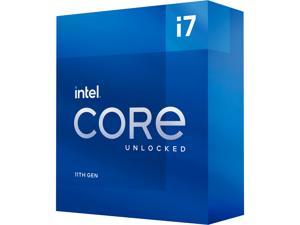 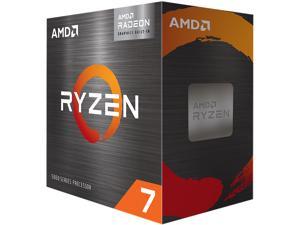 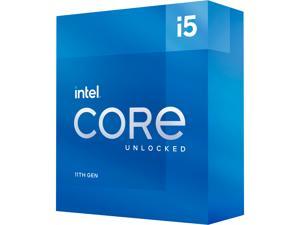 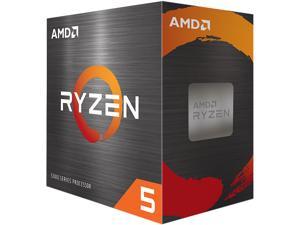 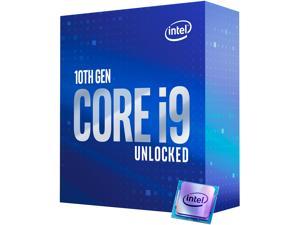 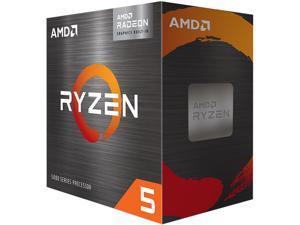 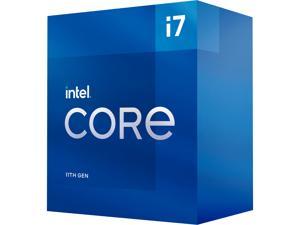 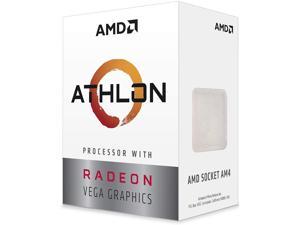 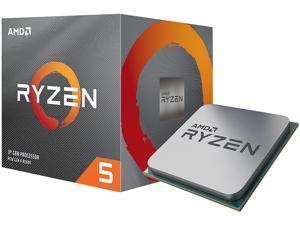