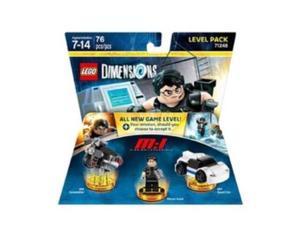 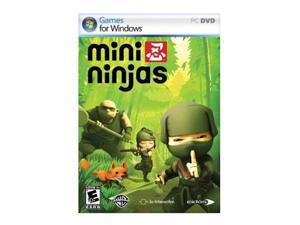 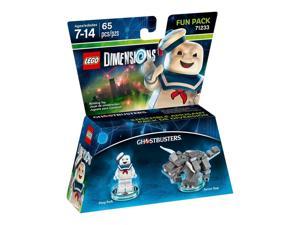 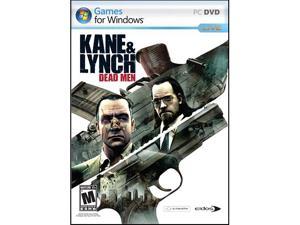 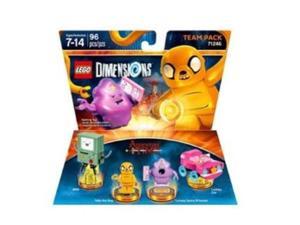 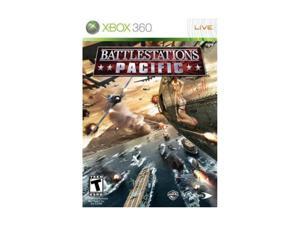 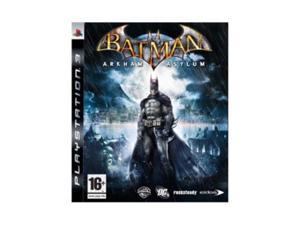 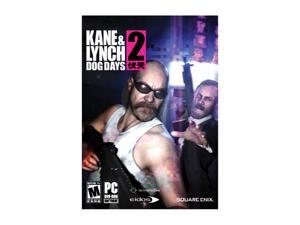 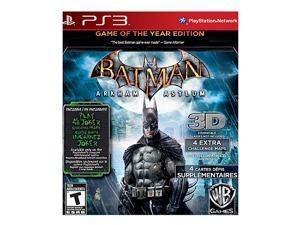 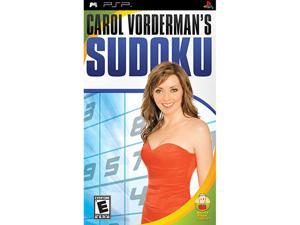 Since 1990, Eidos games have been some of the most popular and unique games to be brought to market. Based in the UK, Eidos is the largest British developer and publisher of video games, with other operations spanning the globe. The innovation at Eidos has led to some of the biggest games ever to hit the small screen (one of which was so good it went on to hit the big screen, too).

Eidos Games Give You the Most Action for Your Money

Eidos creates games for PC, PlayStation, GameCube, Xbox, and N-Gage with titles that will set your blood pumping and your heart racing. Specializing in shooters and war games, Eidos games are for action players and not the faint of heart. Eidos' Project Snowblind was called "…one addictive shooter" by TeamXbox and "the first great shooter of 2005" by IGN.com.

Eidos games include nine separate games within the TombRaider series, plus current titles such as Crash ‘n' Burn, Backyard Wrestling 2, and Shellshock: Nam '67. Eidos games keep on coming with new titles Smart Bomb, Commandos Strike Force, 25 to Life and Imperial Glory, a complex war game set in the early 19th century and featuring more than 50 battle maps from England to Russia to Morocco. There's something for everyone who ever wanted to feel the adrenaline of battle.

The hottest Eidos games are available through Newegg. We'll get your order fast through our easy-to-use purchasing process, and you'll be playing your new game before you expect to. As one of the 500 Most Frequently Visited sites on the Internet, Newegg has the best prices and the best service for all your Eidos games needs.