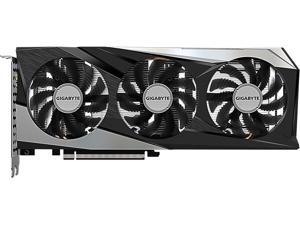 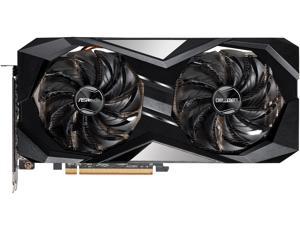 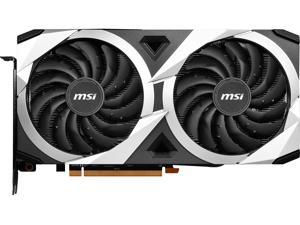 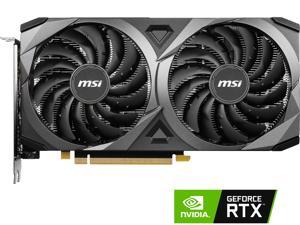 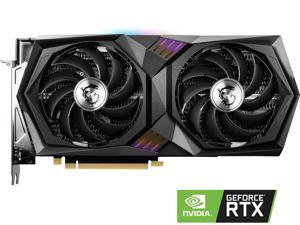 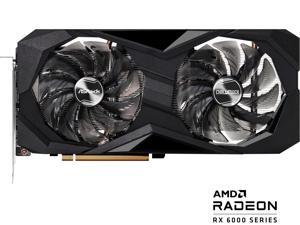 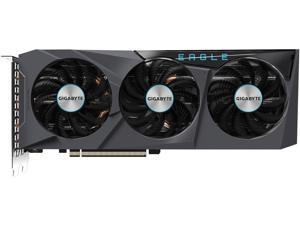 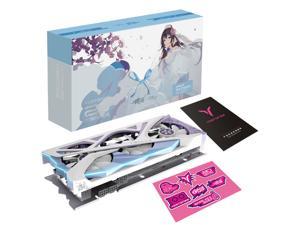 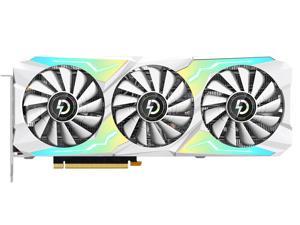 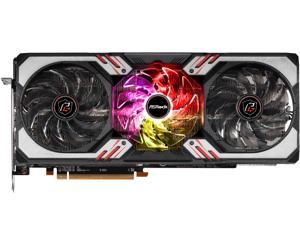 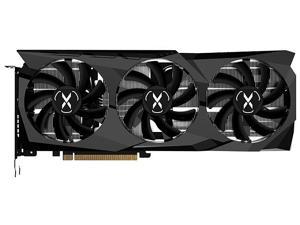 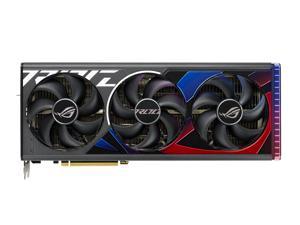 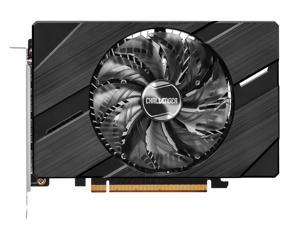 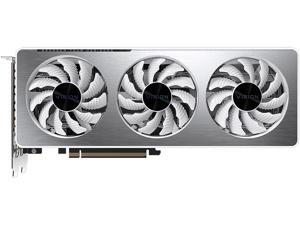 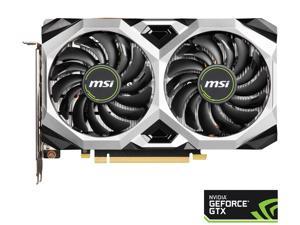 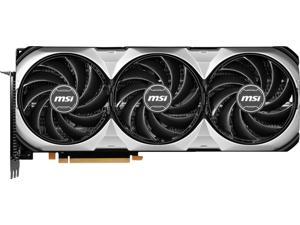 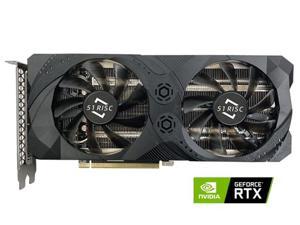 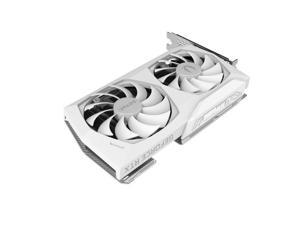 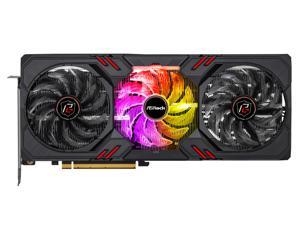 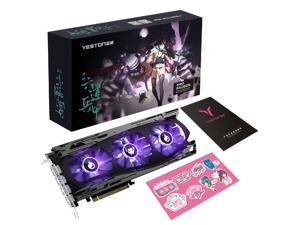 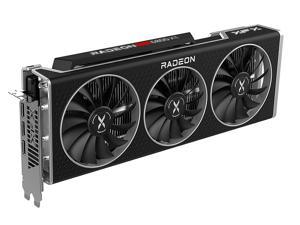 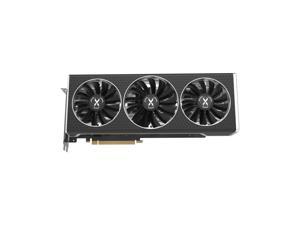 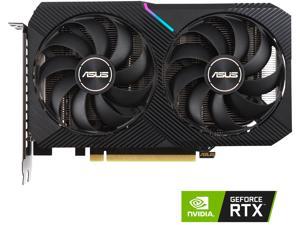 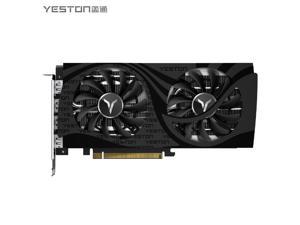 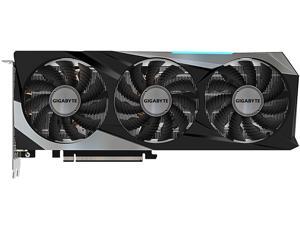 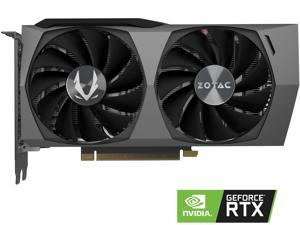 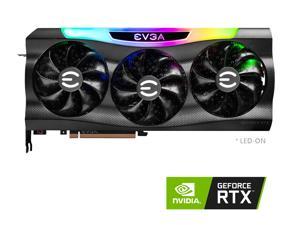 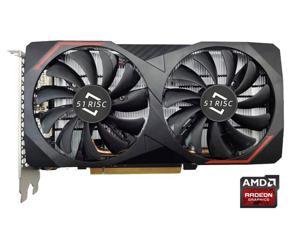 There are only three GPU chipmakers -- AMD, NVIDIA, and most recently Intel -- that manufacture the GPUs. You will find that desktop graphics cards are available from several different manufacturers, including ASUS, Gigabyte, MSI and others. These are board partners that build the interfaces, mechanisms for gpu cooling and overclocking, and other component parts of the graphics card.

Recent generations of NVIDIA RTX and AMD Radeon graphics cards introduced support for ray traced graphics, an example of hardware assisted graphics acceleration. While ray tracing without dedicated hardware is possible, the latest advancements happen by way of dedicated cores built into your GPU. Tensor cores that were added alongside the CUDA cores that traditionally handle the graphics load in gaming systems. Adding tensor cores into the mix allows graphics cards to handle more advanced workloads, most notably crunching number sets that are involved in machine learning.

NVIDIA Deep Learning Super Sampling (DLSS) helps your PC render images at a lower resolution initially, and then increase the resolution so it matches the native dimensions on your screen. For example, say you want to play games on a 1440 (2k) monitor -- DLSS 2.0 does some of the processing for you -- with the help of NVIDIA supercomputers pushing some of your pixels. Your system assumes a 1080 workload while you play on 1440 image.

GPU clearance is an umbrella term for the physical dimensions of graphics cards. Graphics cards are measured in millimeters by length, width, and thickness. Your PC case cannot be shorter or narrower than your graphics card. You can find low profile graphics cards that have compact builds to fit inside smaller case form factors.

Desktop graphics cards fit into the PCIe-x16 slot in a computer motherboard. The external interface of the graphics card contains the video inputs where you plug in display cables and slots into the rear panel of the PC case. Flagship graphics cards are thick and occupy between three and four slots on the rear panel. Less powerful graphics cards may fit into two slots. Even though a card typically only takes up two or three ports in the case, if it's got a fan shroud and a big heatsink, then it can end up partially blocking an extra adjacent slot.

Look At the Power Connectors for Compatible Power Supply

If you intend to use PC VR platforms, video graphics cards are an important element. Then you'll need to use, at the very least, mid-range workstation graphics cards that have optimal performance levels. In fact, you just might want to concentrate on the high-end models of video cards that are intended for gaming. These are well-optimized to support virtual reality gaming. There are some lower cost options you can use. However, most seasoned gamers will advise you to go for the top-tier desktop graphics cards if you're looking for seamless virtual reality gaming.